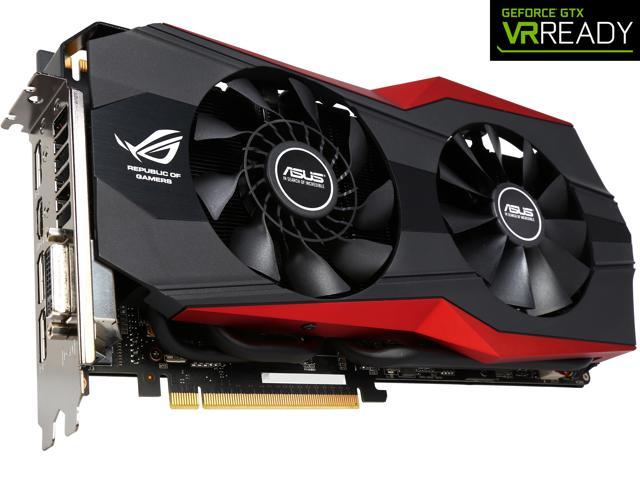 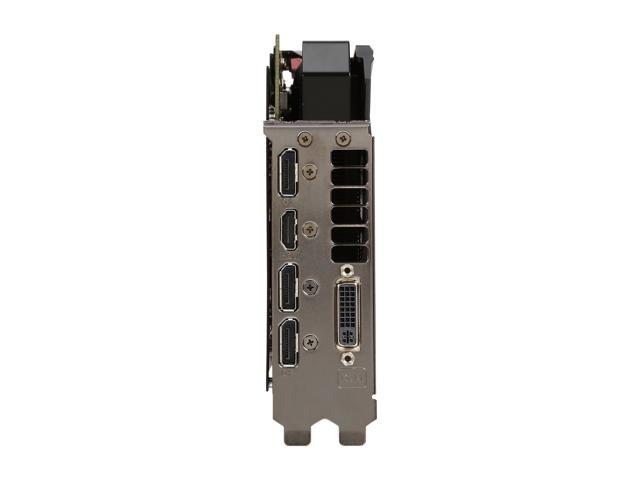 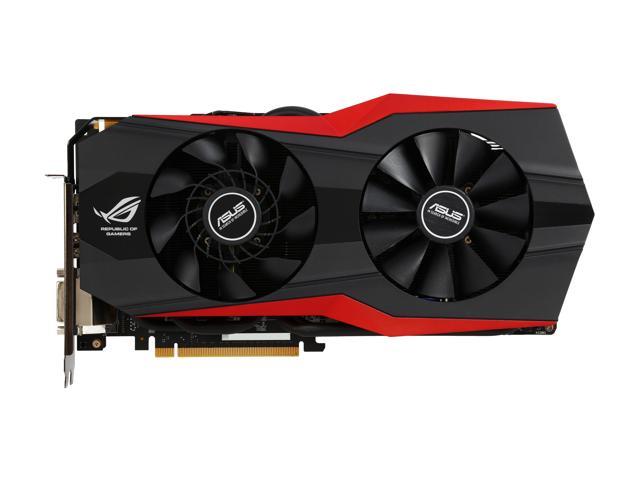 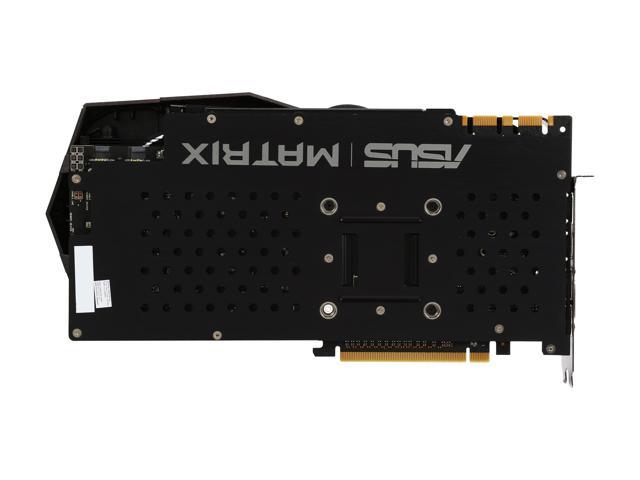 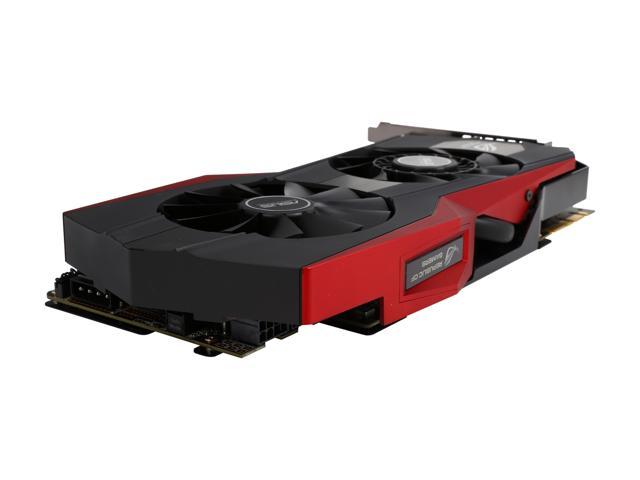 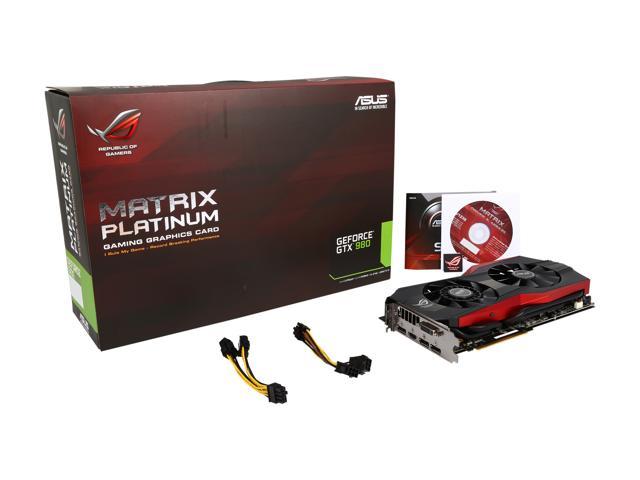 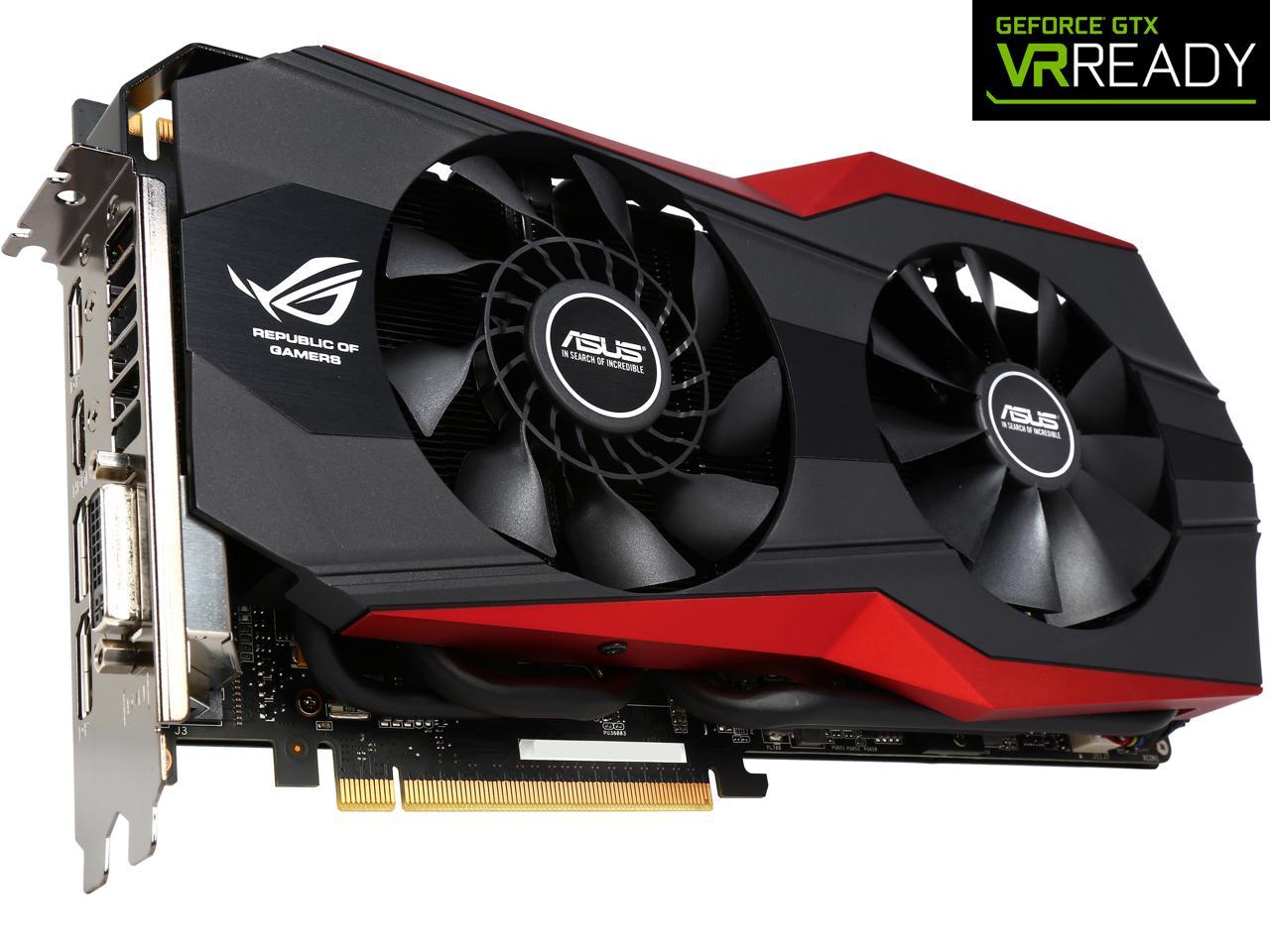 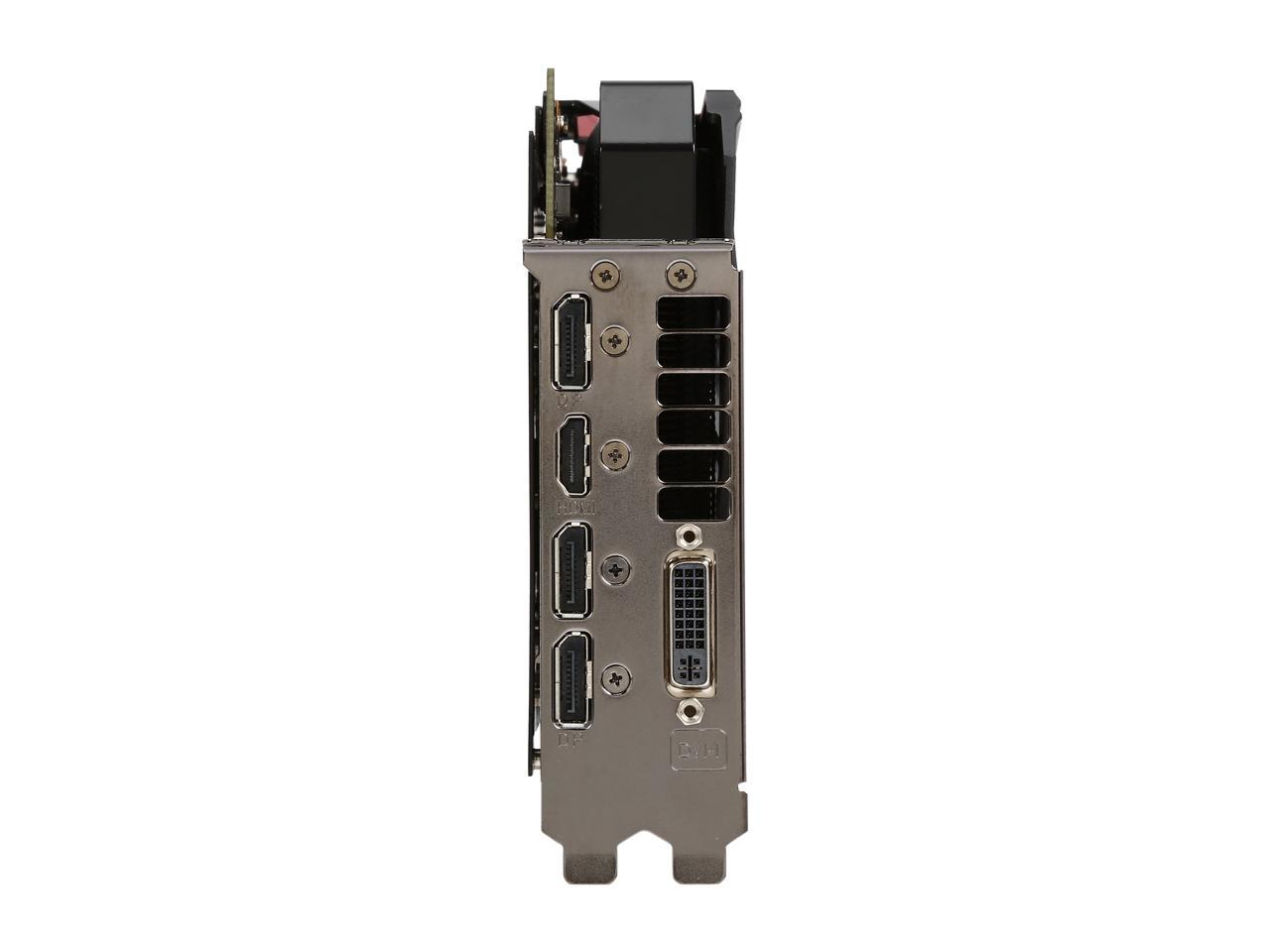 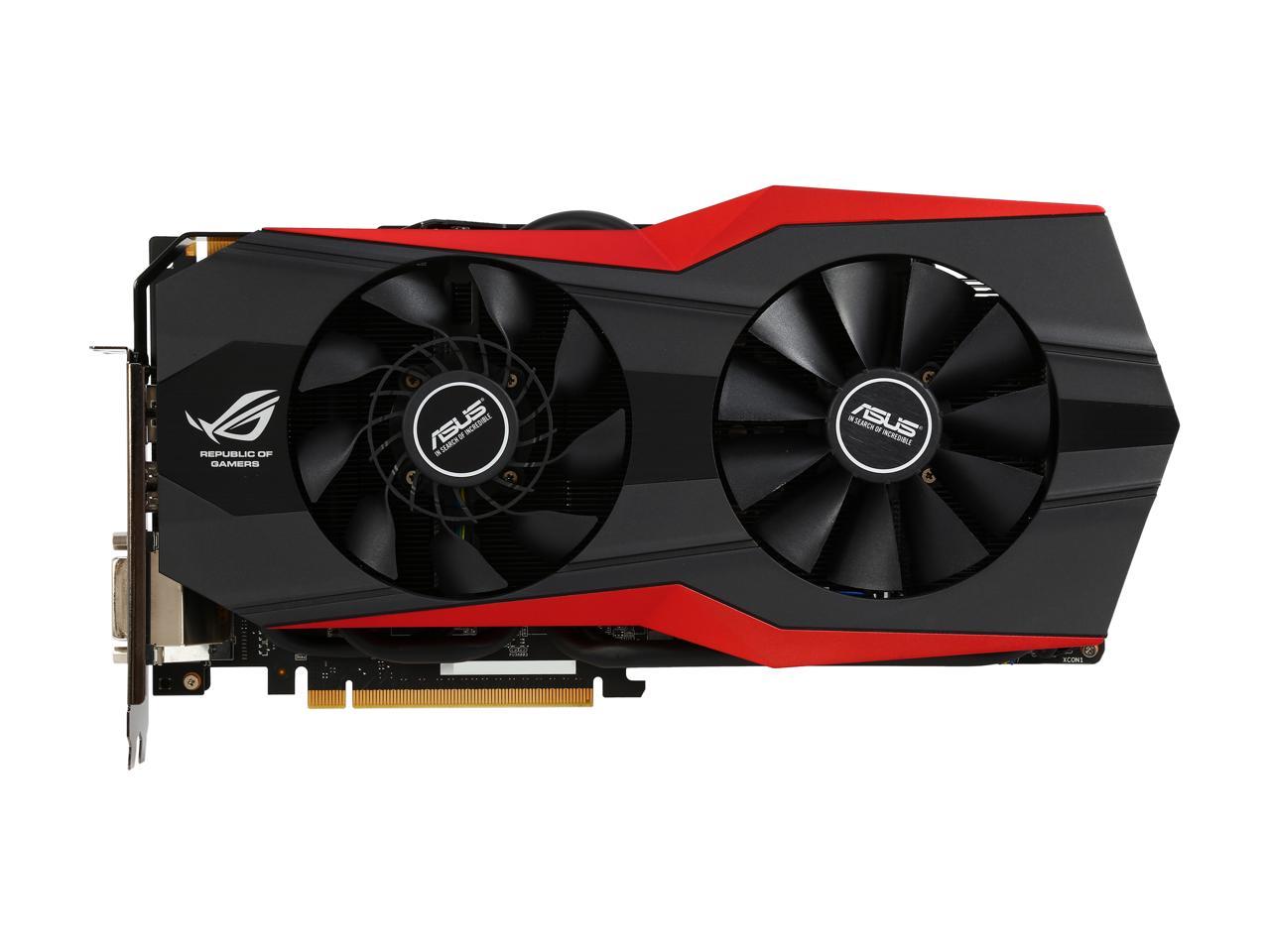 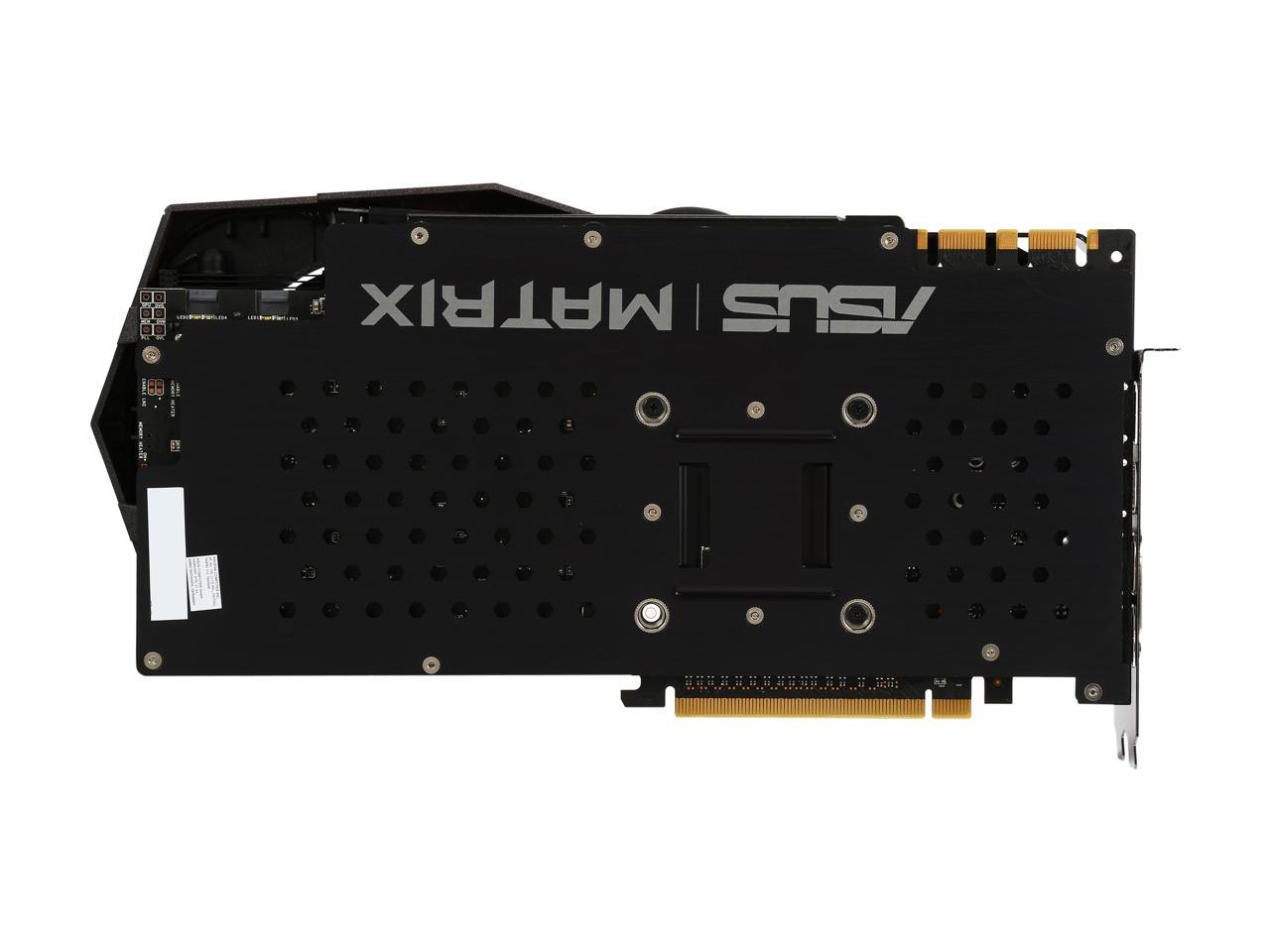 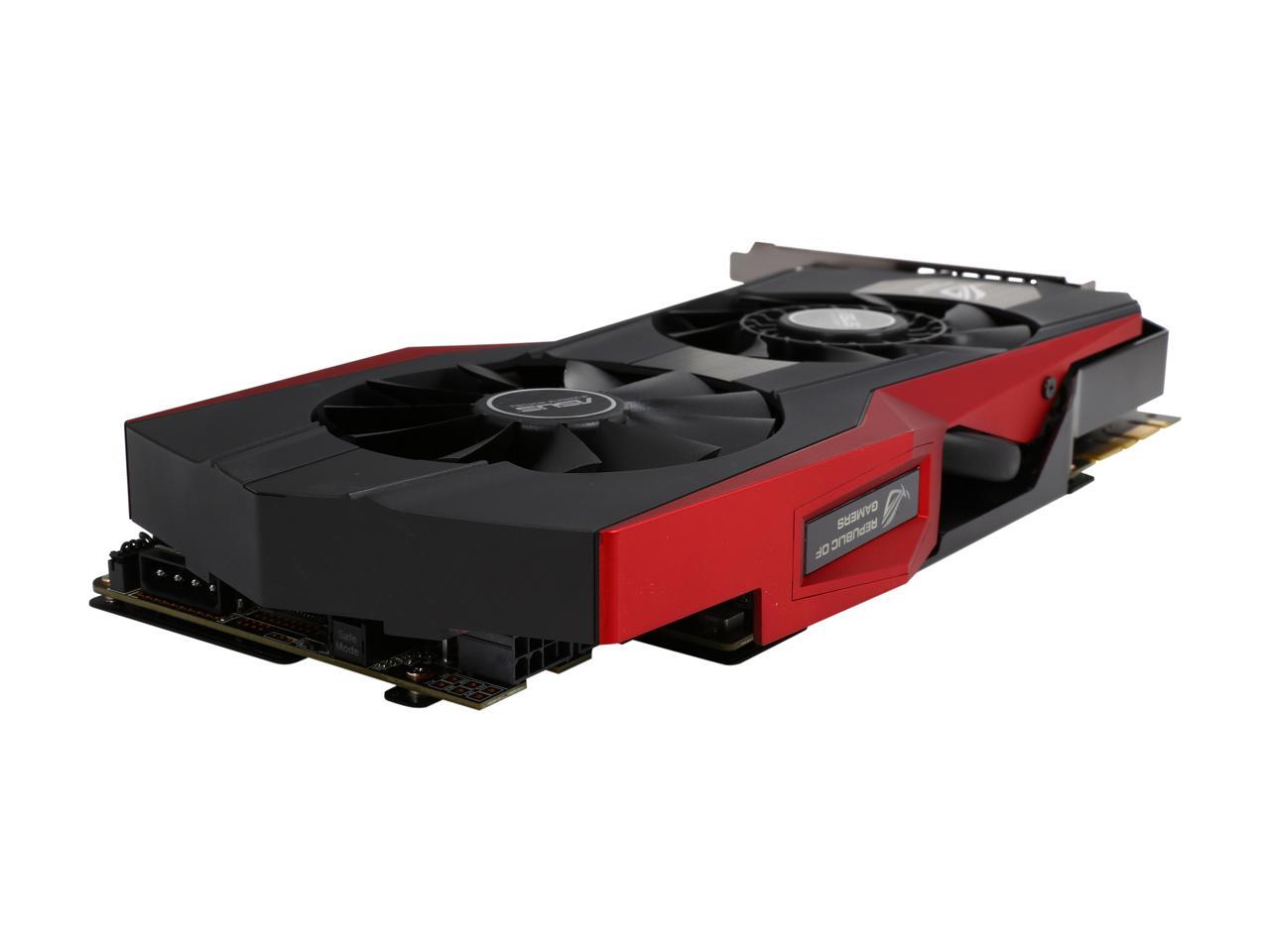 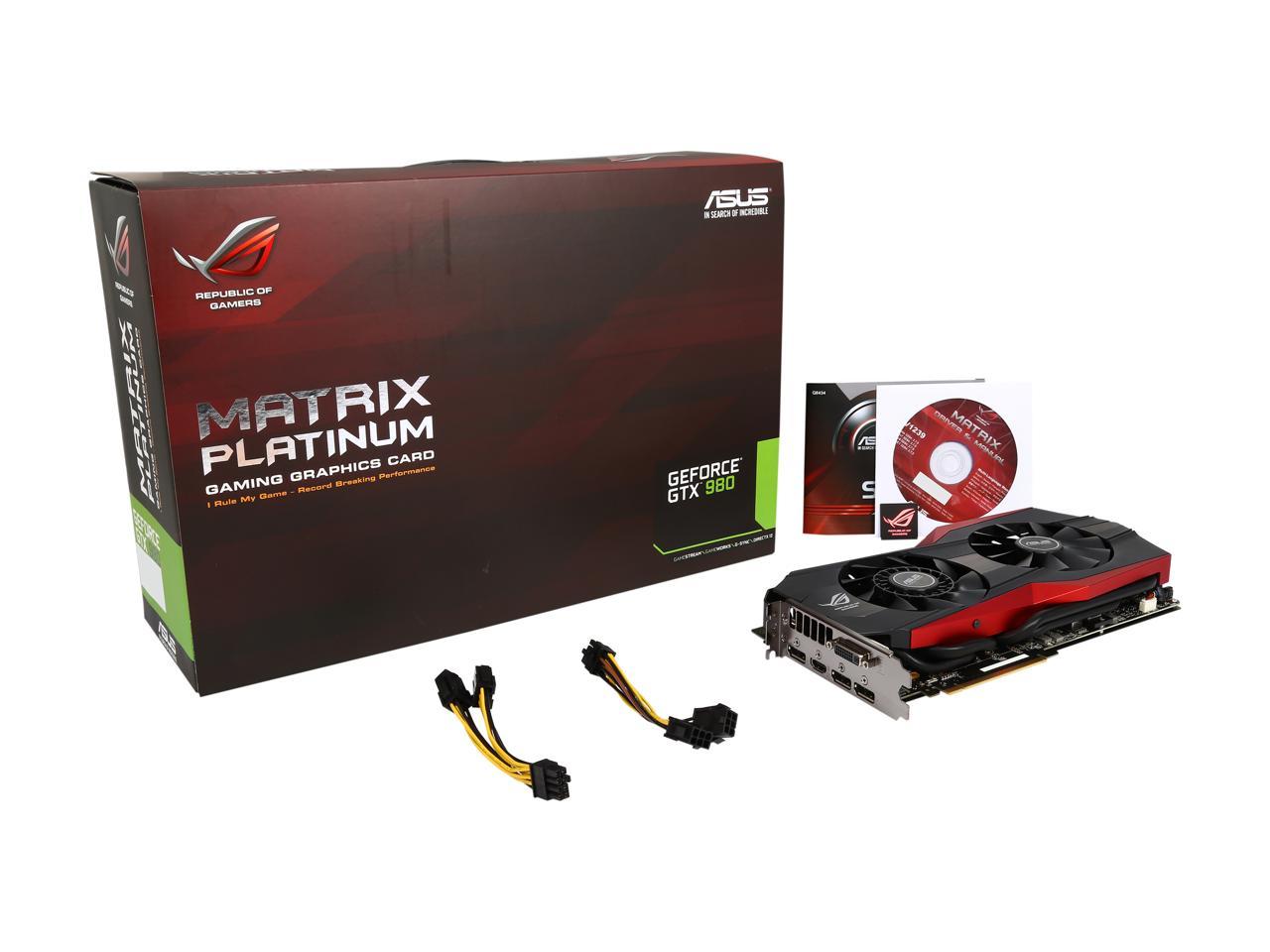 This means that the product has been opened, possibly used but is in perfect working condition with no signs of cosmetic or functional defect. Product may includes warranty, and accessories found with the original product. Product may or may not be in the original packaging. Returned items with minor packaging defects fall under this category.
In stock.
Ships from China.
Most customers receive within 4-31 days.
Overview
Specs ROG Matrix graphics cards are designed by overclockers for overclockers. Pre-loaded with a variety of ROG exclusive tools for instant and safe overclocking, ROG Matrix revolutionized how overclocking is done and continues to innovate and shatter world records.

For serious gamers Matrix's renowned and highly-trusted legacy as the coolest, quietest and smoothest graphics cards available create the perfect balance between spectacular power and out-of-the-box simplicity. Treat yourself to the winning edge — all dressed up in the seductive ROG wardrobe. CoolTech is an exclusive hybrid and dust-proof fan technology that accelerates heat removal to ensure top-notch graphics performance that's highly stable. The hybrid blade and bearing design, with inner radial blower and outer flower-type blades, provides multi-directional airflow. Every detail has been expertly engineered, including the curvature of the fins, to ensure super-efficient cooling that's whisper-quiet — even when the fan ramps up! A brand-new ASUS-exclusive technology that'll seriously excite your extreme-overclocking ambitions. This clever feature instantly defrosts your Matrix card's memory during subzero overclocking to ensure sustained stability. With a flip of a switch you can wave goodbye to cold bugs — so you can take subzero overclocking even further! You can overclock with confidence thanks to Safe Mode. One tap of the Clear VBIOS button restores your Matrix's graphics card's default frequencies and voltages, so you can be as experimental as you dare! Matrix is equipped with a gorgeous color-coded LED that changes shade to reflect the GPU's load level. Shining brightly through four resplendent color gradients, it provides a real-time visual guide to performance — and an awesome internal glow! Technology for intelligent monitoring of clock speed, ensuring that the GPU runs at its peak and the game is at its highest frame rate possible. It offers new levels of customization, including GPU temperature target, overclocking, and unlocked voltage. Learn more about the ASUS MATRIX-GTX980-P-4GD5