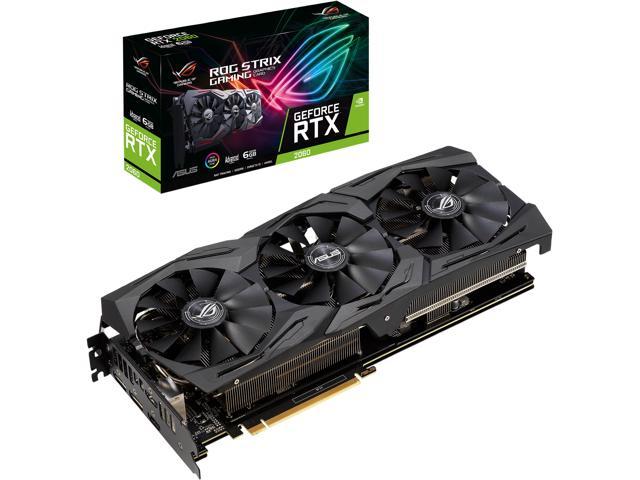 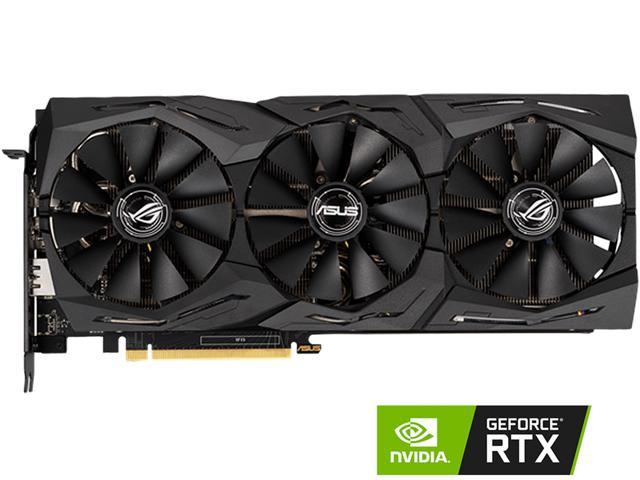 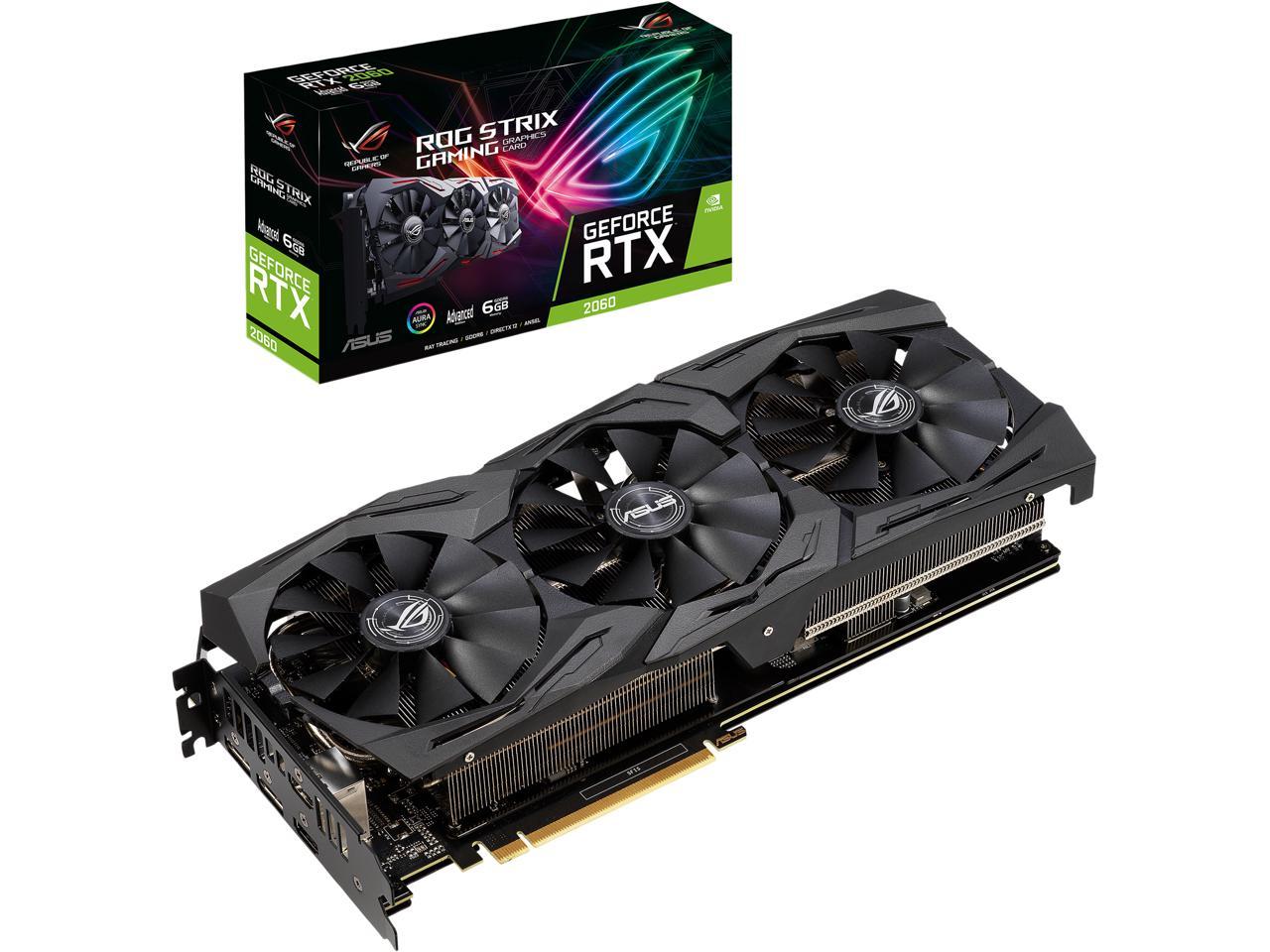 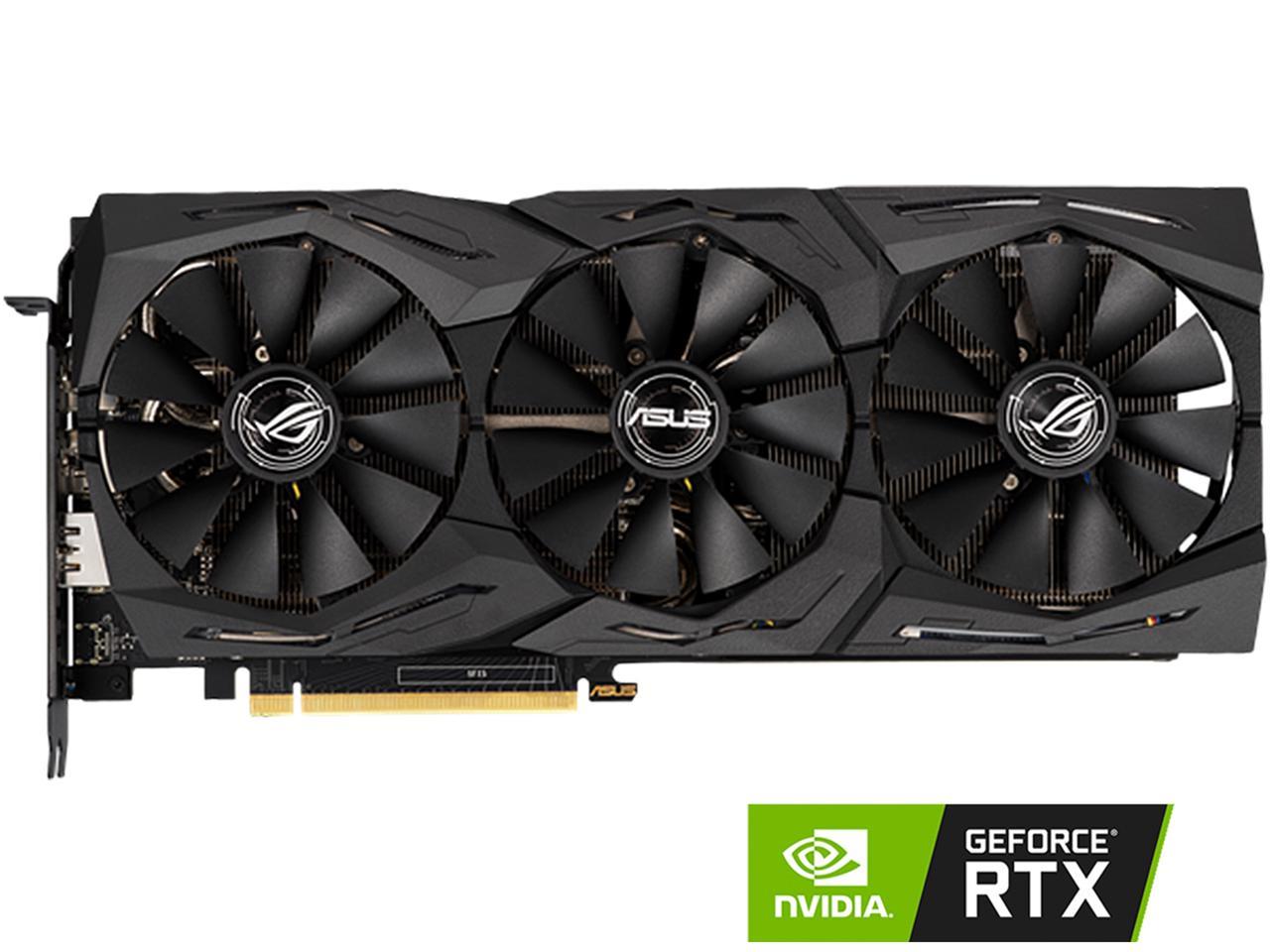 Learn more about the ASUS ROG-STRIX-RTX2060-A6G-GAMING

Cons: Gets a little hot

Overall Review: Beautiful in every way so happy with it

Pros: Amazing Card, plays all the games well at 1080P

Overall Review: Would recommend to all my friends

Pros: A Premium look and feel to the card, 3 fans and a bulky cooler, RGB aura sync makes it easily visually enjoyable to watch for 2 seconds. 2displayports2hdmi. a nice looking back plate. a performance switch and an on/off rgb switch. extra fans and rgb headers, wow, a whole bunch of what i didn't really need but was nice to have and i would gladly pay for again if i was building an identical system with a full blown RGB case. these strix cards are awsome.

Cons: It doesn't run hot enough and it will last too long while technology passes it by.

Overall Review: Been running the RTX 2060 advanced for about a couple weeks now and everything works out as it should be. It has a decent amount of headroom for overclocking(2050mhz for a momentary high and settles around 1980mhz at mem7900mhz) but i don't always run it high, just stock clocks mostly(1710mhz). the 3 fan cooler is very efficient for this card, when running games and using the card to it's max it gets to only about 63c. i gave away my gtx 1660 and upgraded to this 2060 now when i game on the pc it acts like an additional heater in the room during winter and that's a benefit to me. Also RGB is easy to control and is the highlight of this card, including a couple ray tracing games. i got this card at a great deal on Newegg, Newegg is really cool. will be looking for more great deals on Newegg in the future. also if i truly wanted a heater in the room i should've gotten it's competitor a hot running amd model for more$$, but i'm already running an amd cpu so everybody gets a fair shake. except intel. maybe do an intel build next

Overall Review: I bought this a month ago, and I am happy I did. Great graphics card. Will absolutely recommend to my friends.