OUT OF STOCK
Sold by: Newegg
Shipped by Newegg
This item is currently out of stock and it may or may not be restocked.
Out of Stock
Add To Wish ListFound on 108 wish lists 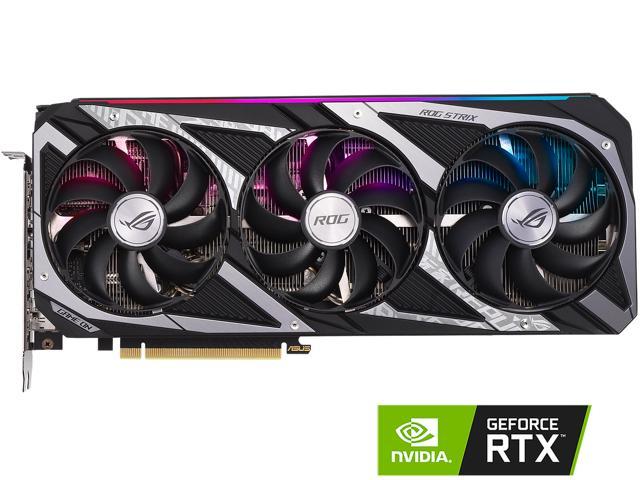 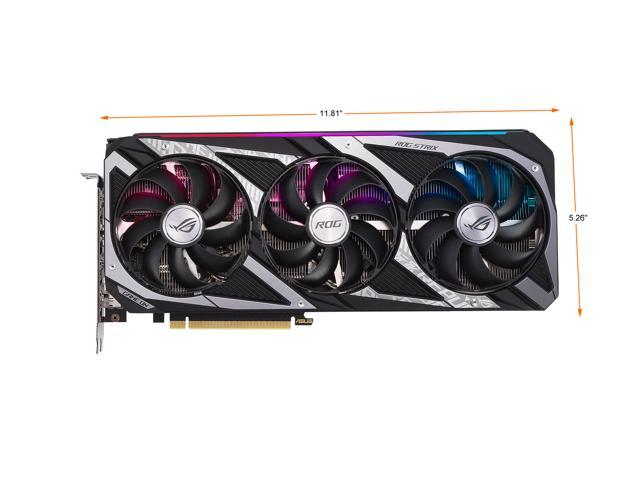 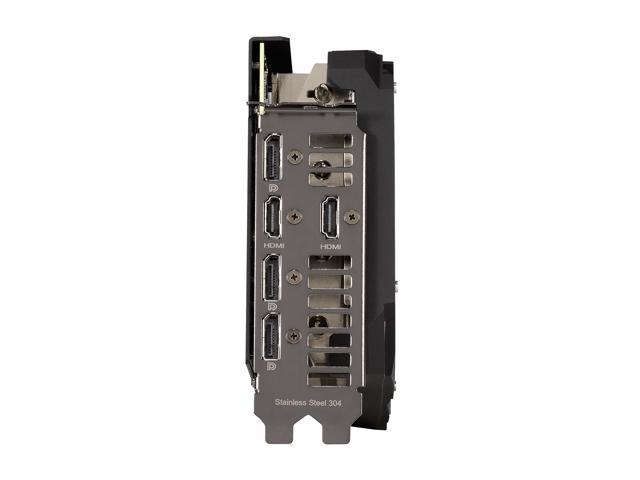 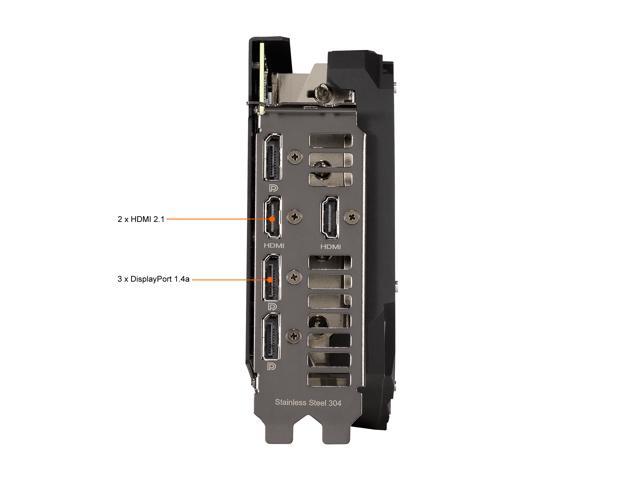 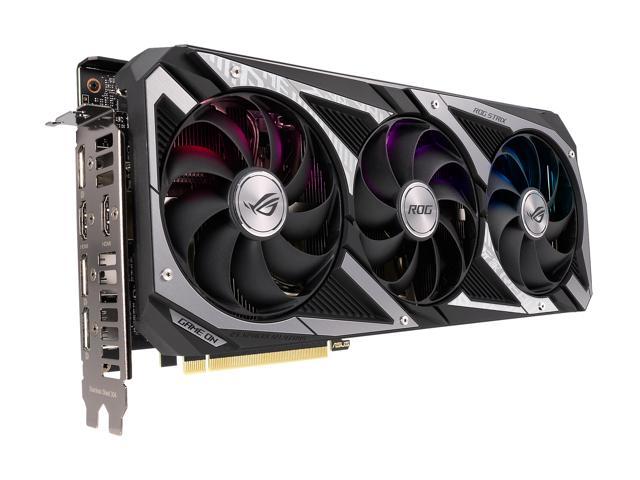 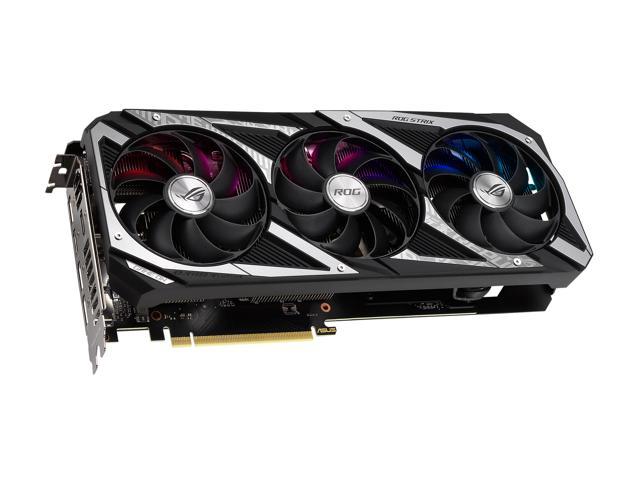 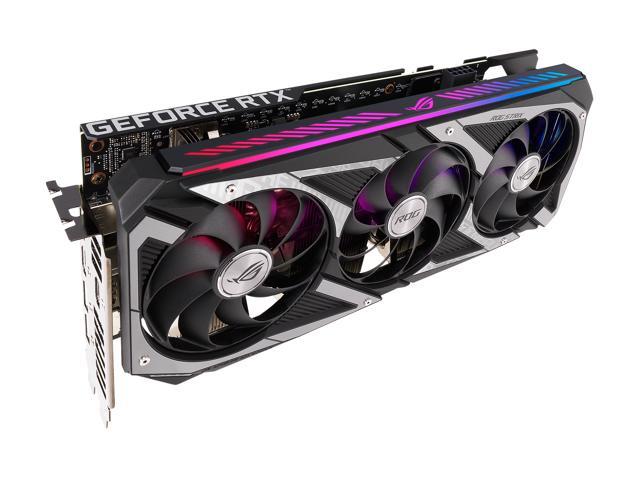 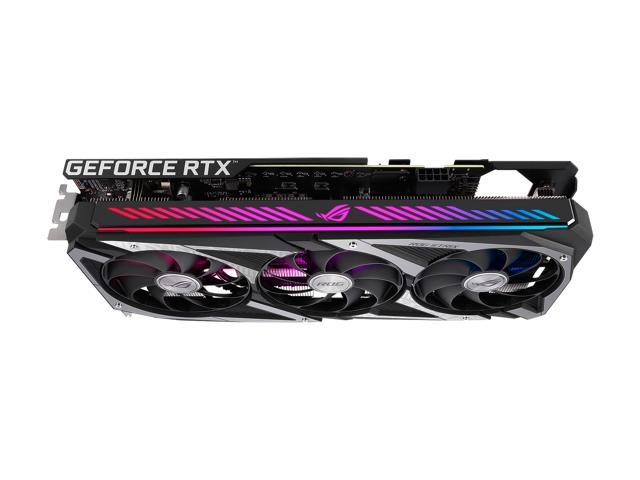 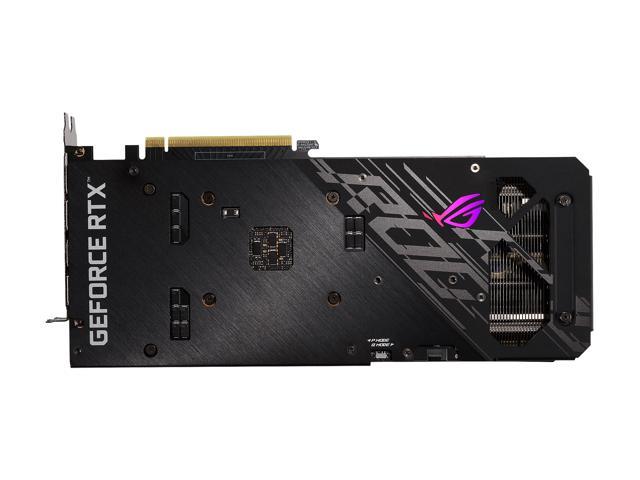 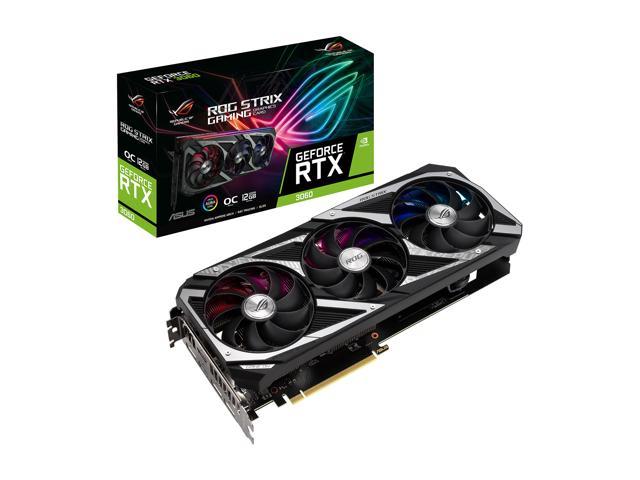 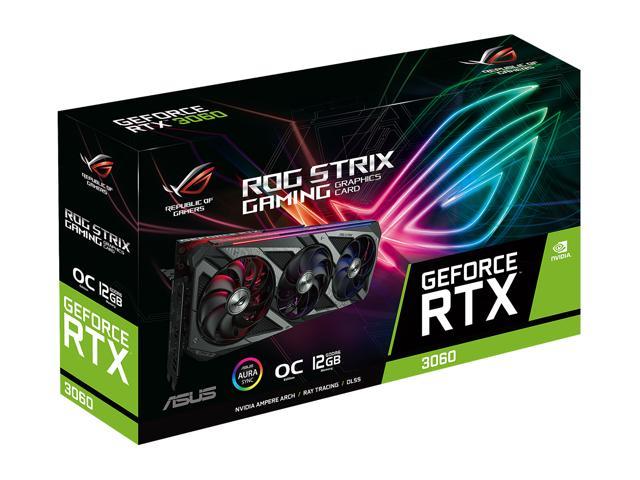 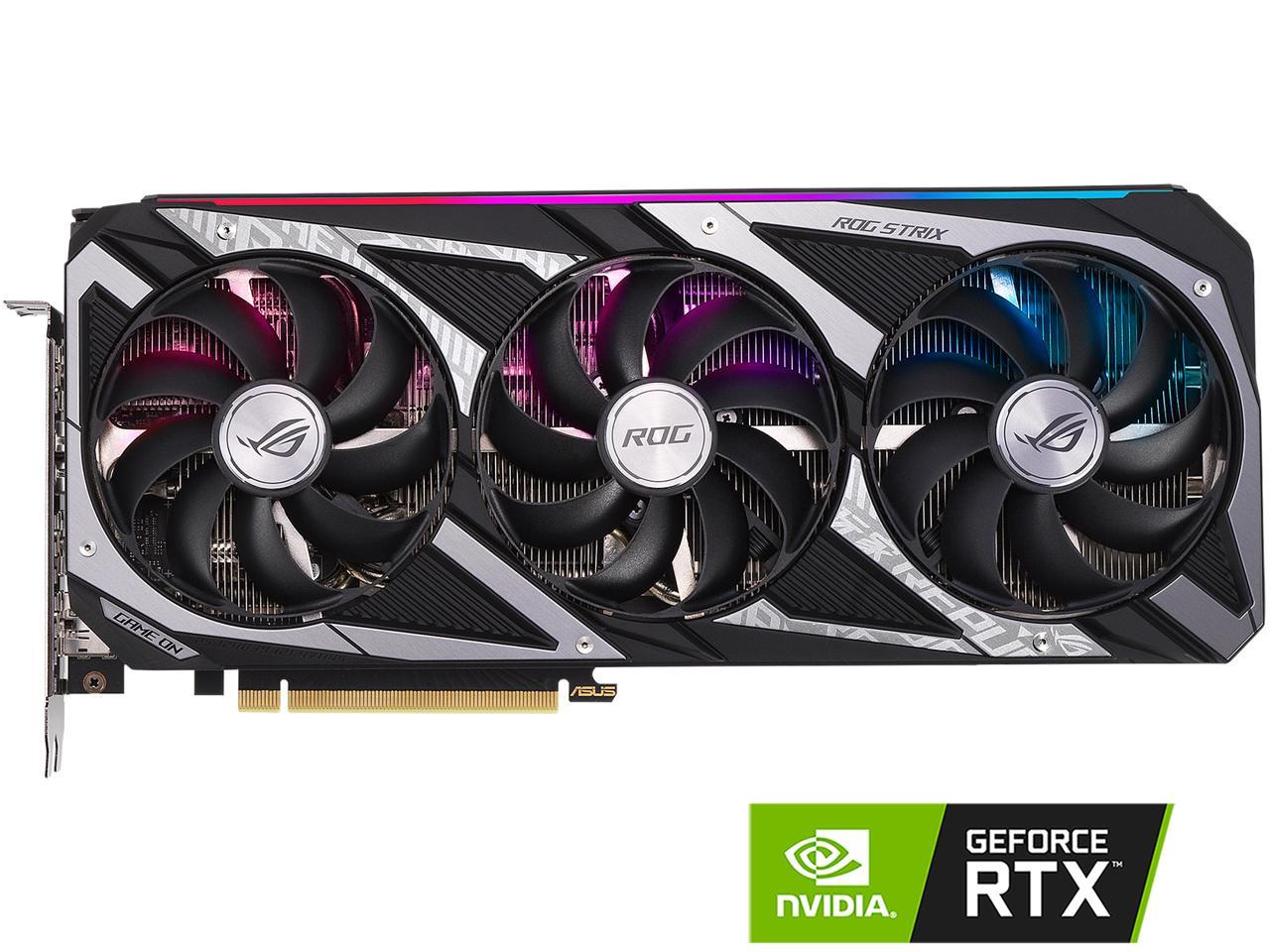 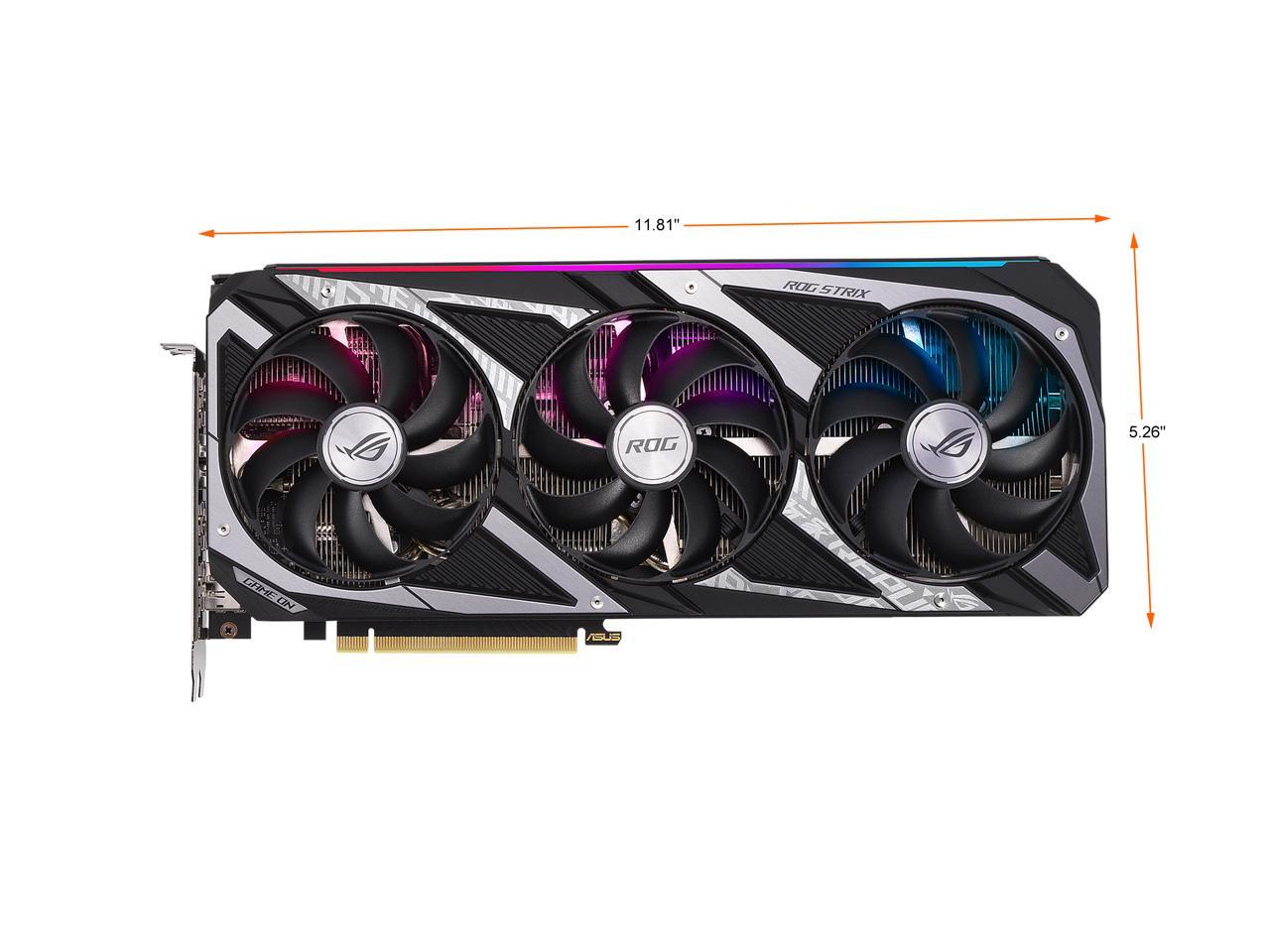 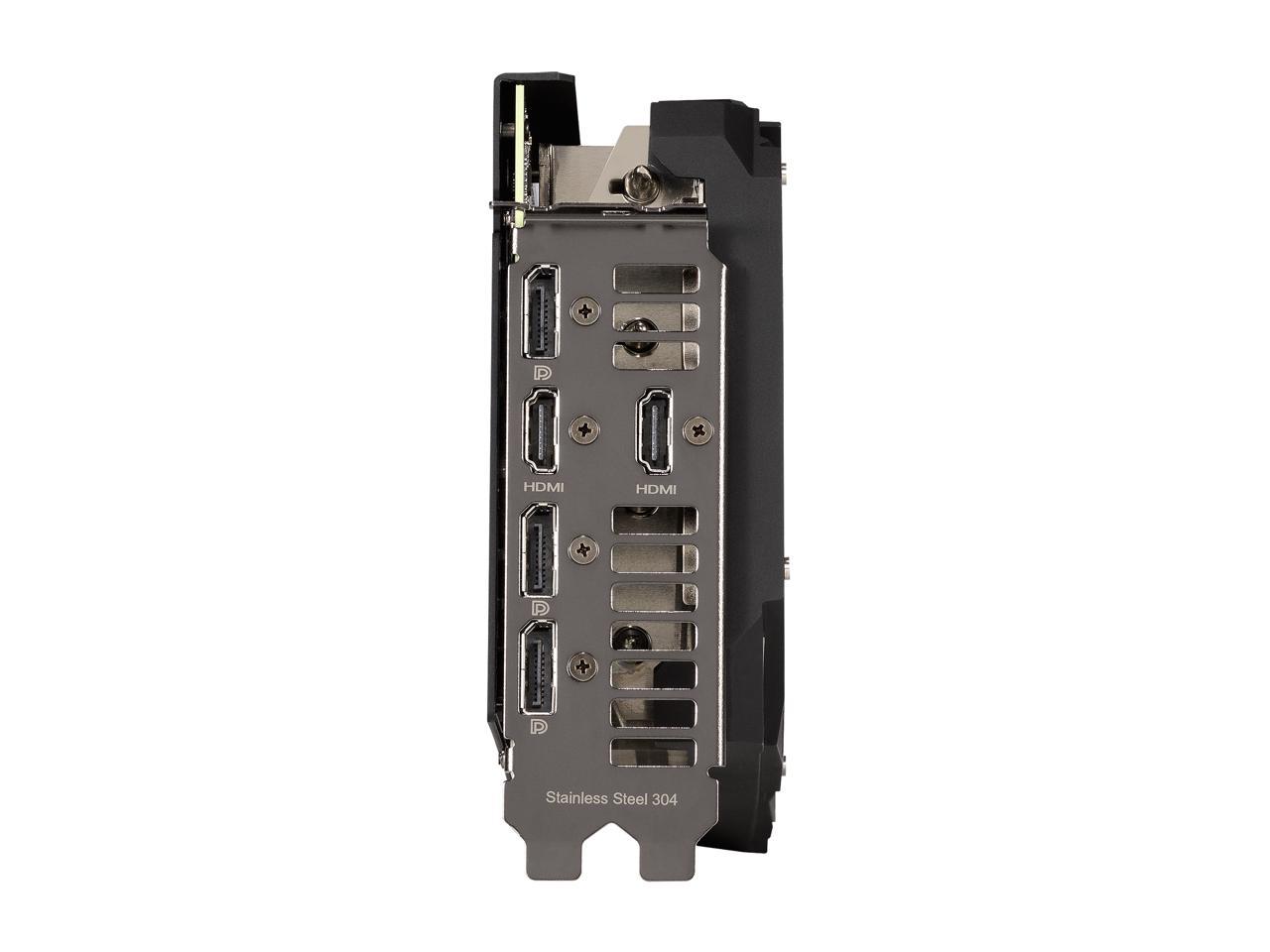 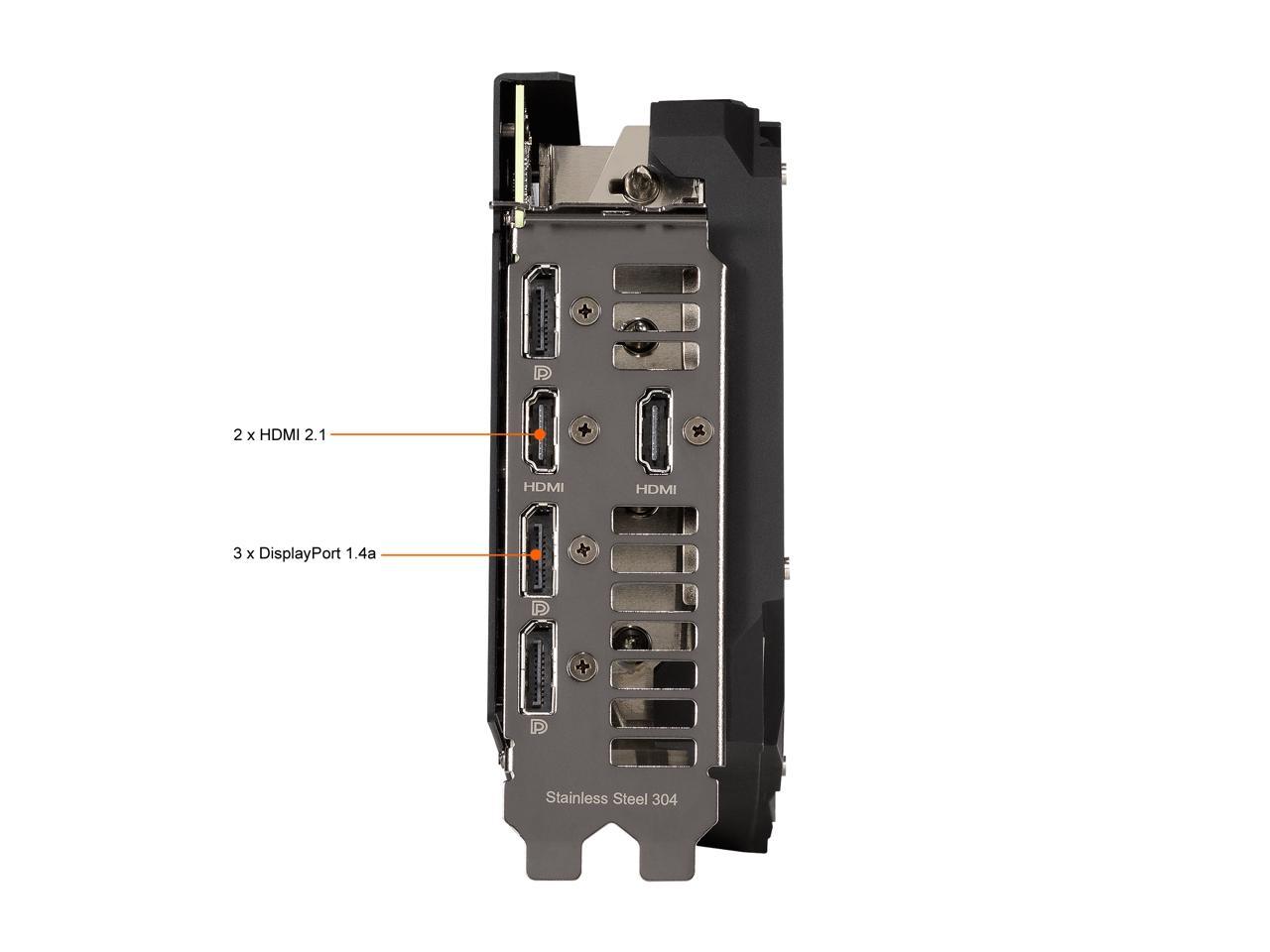 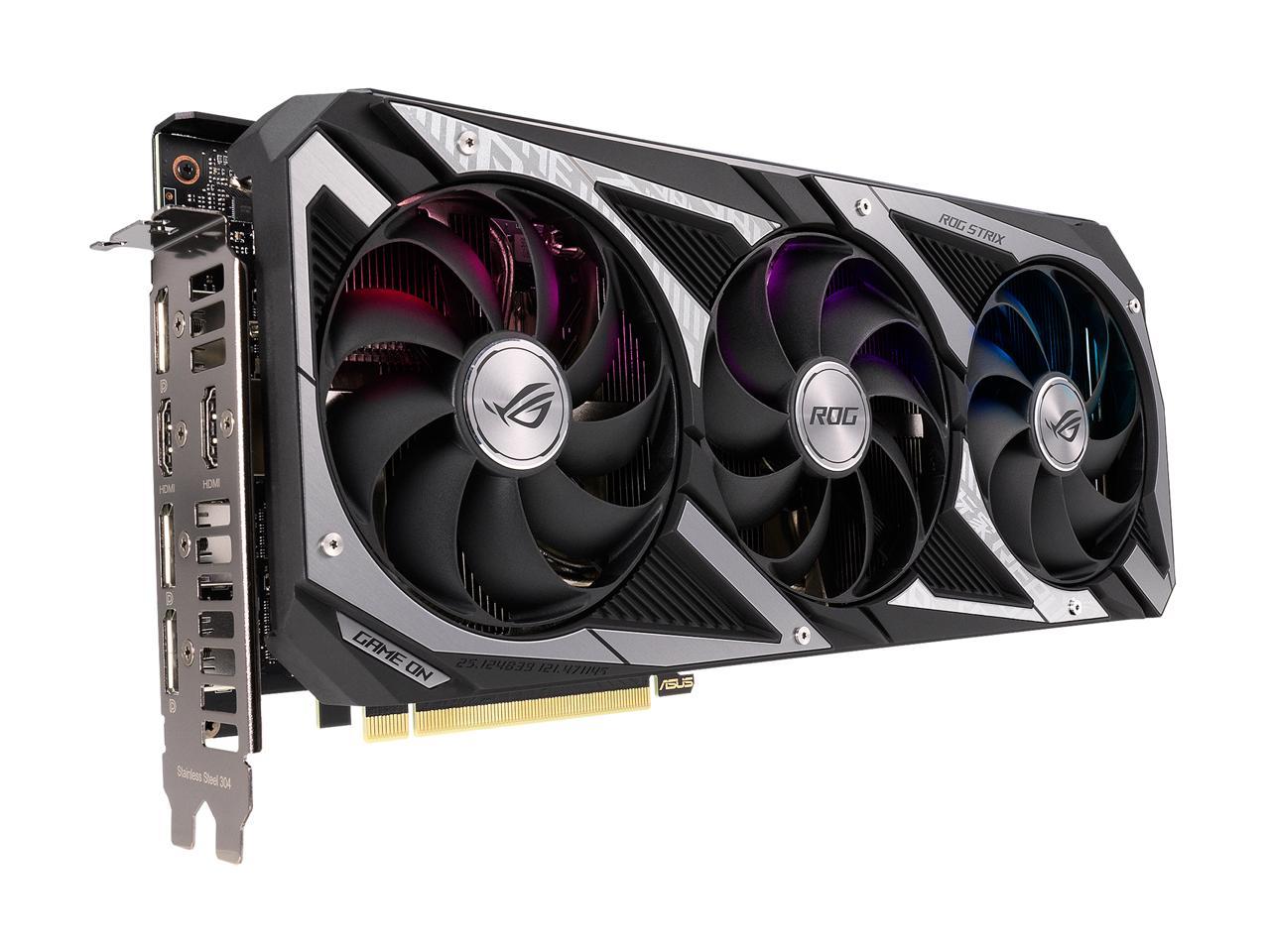 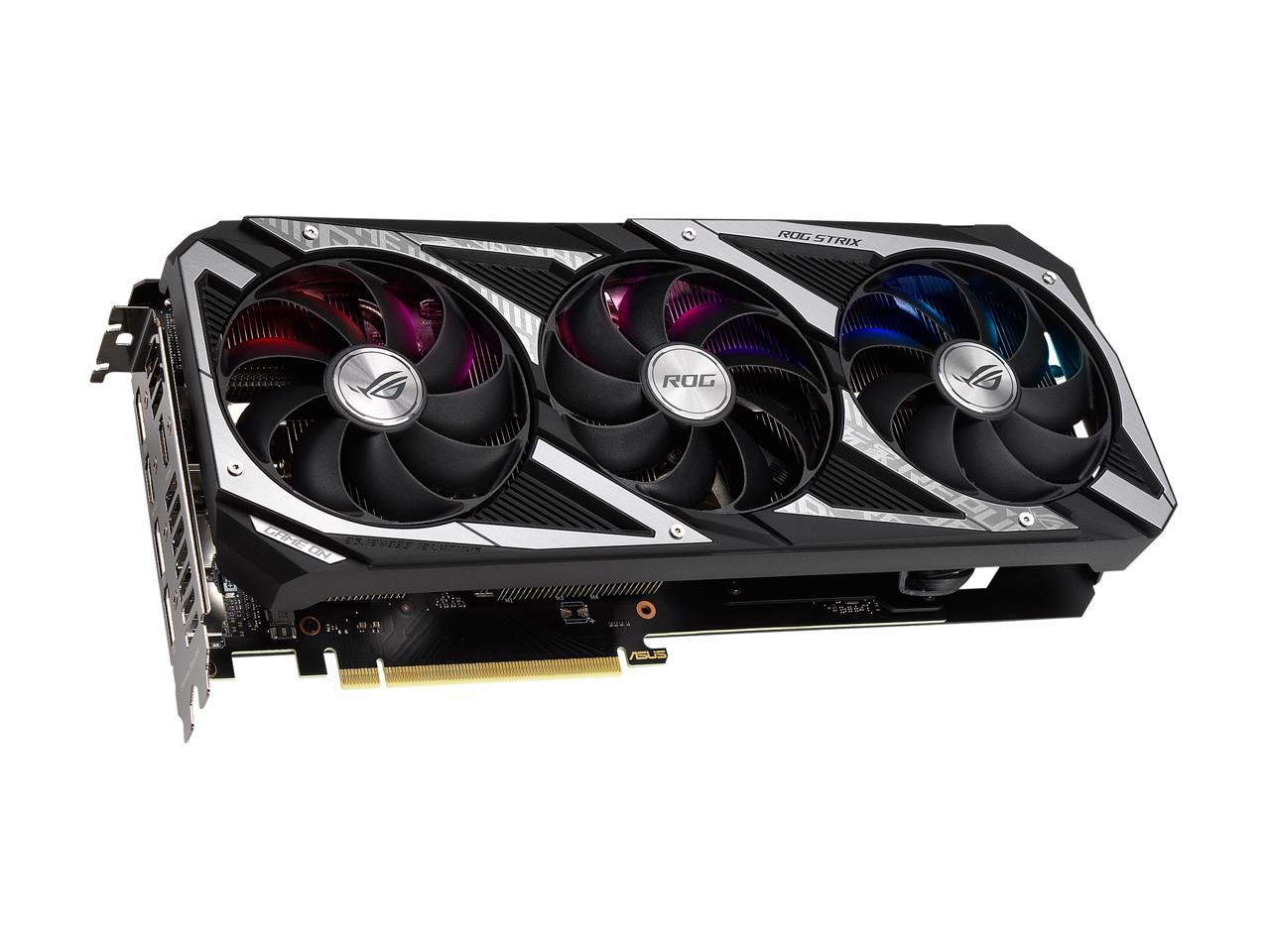 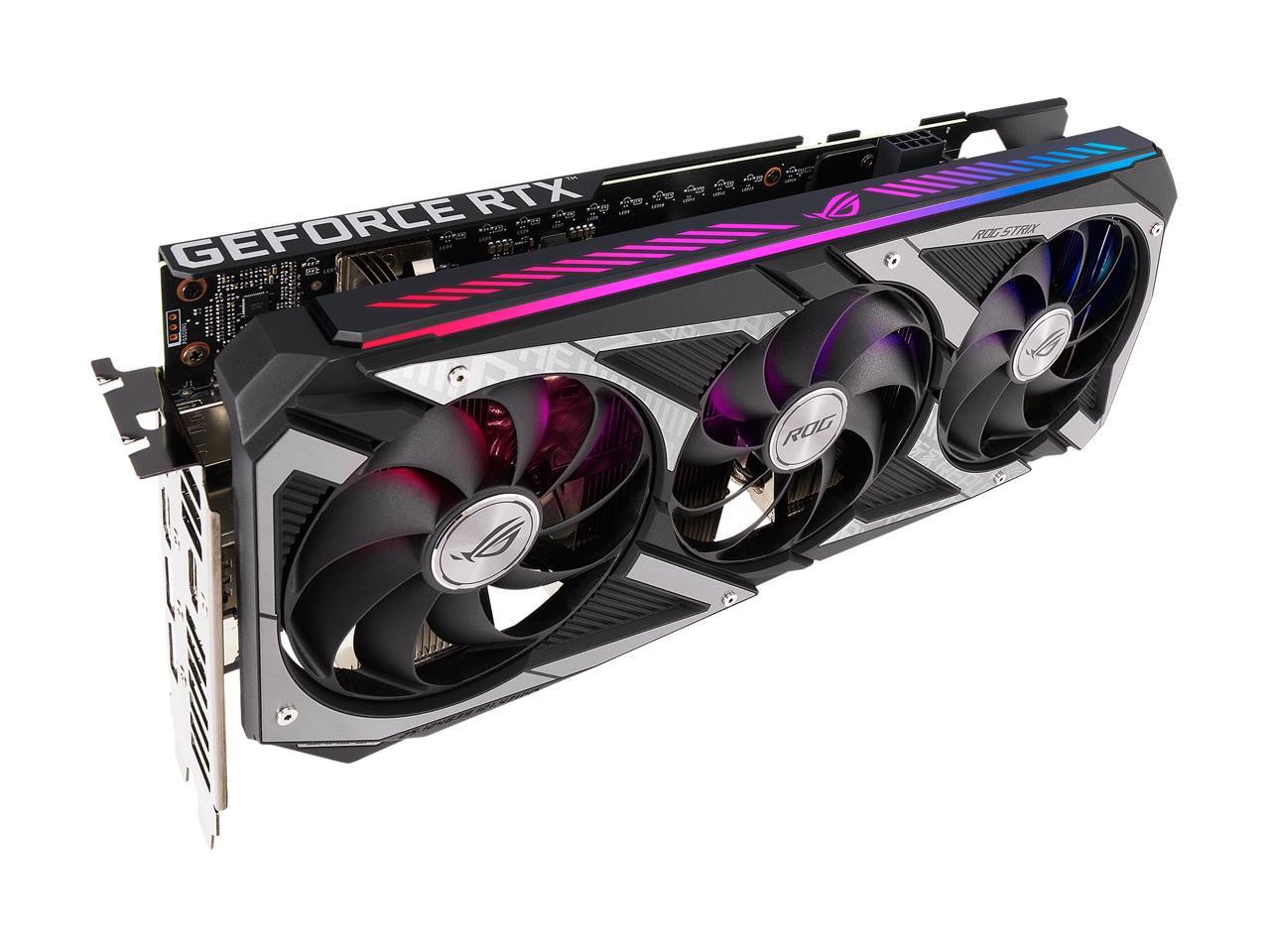 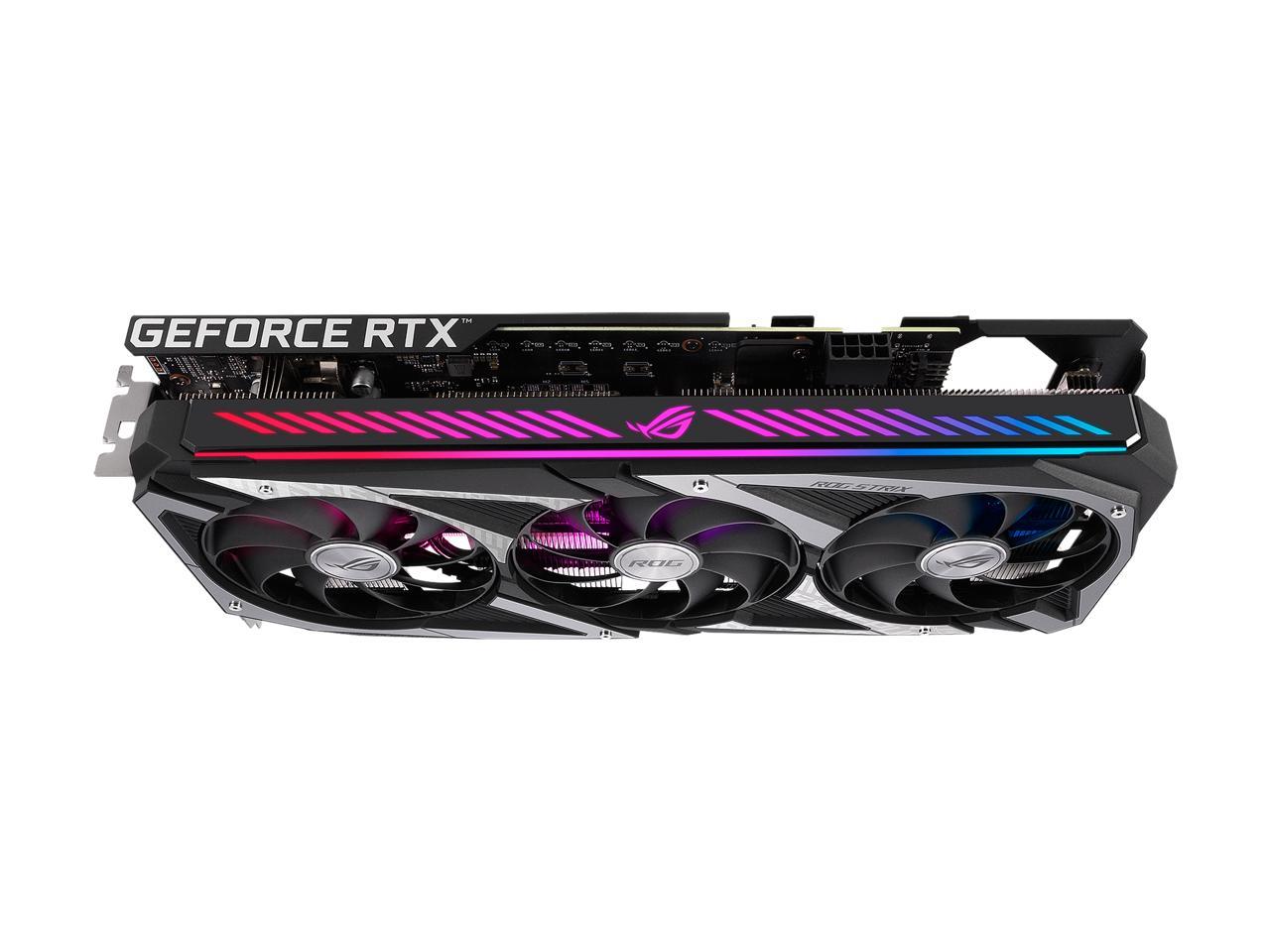 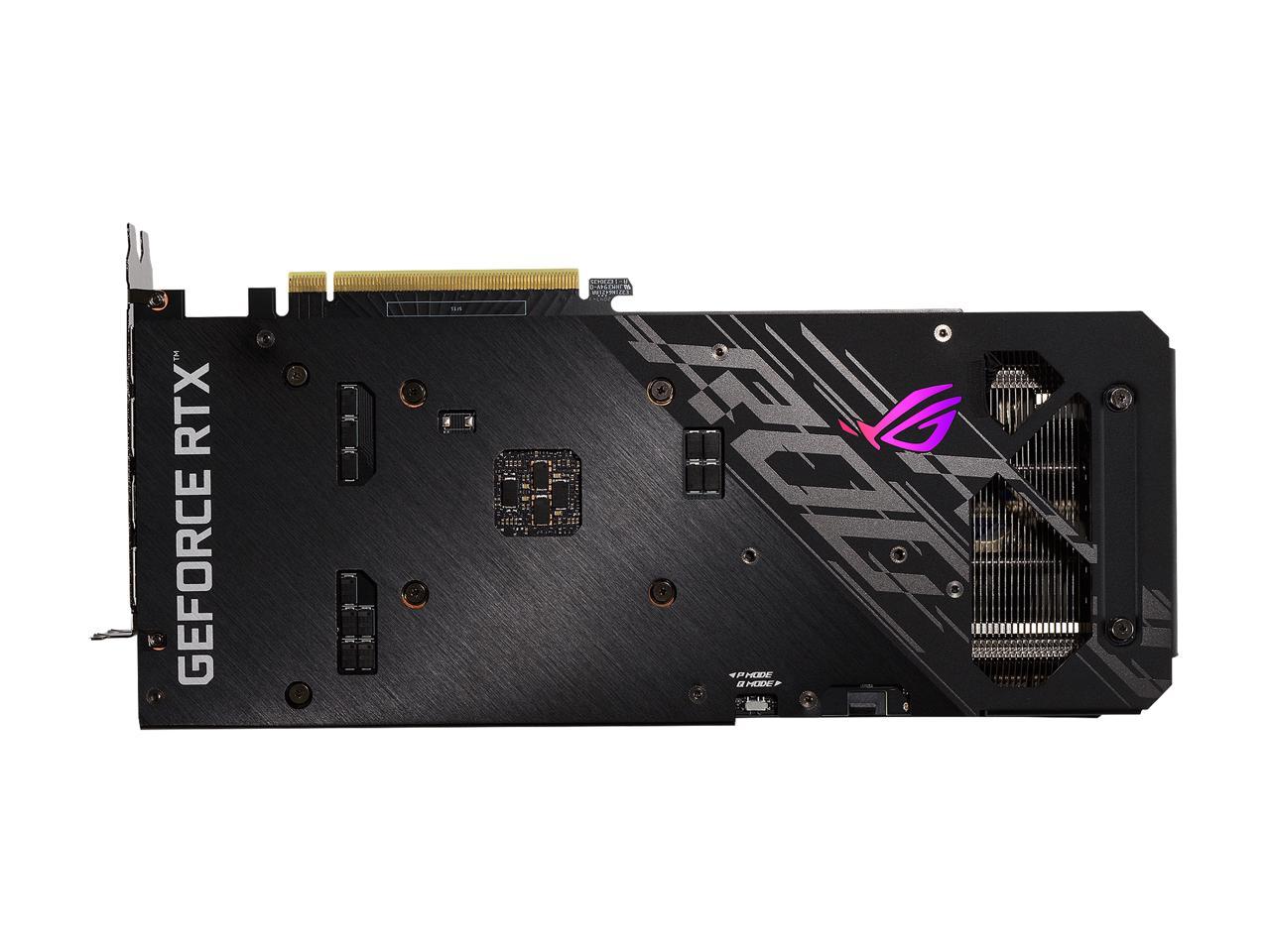 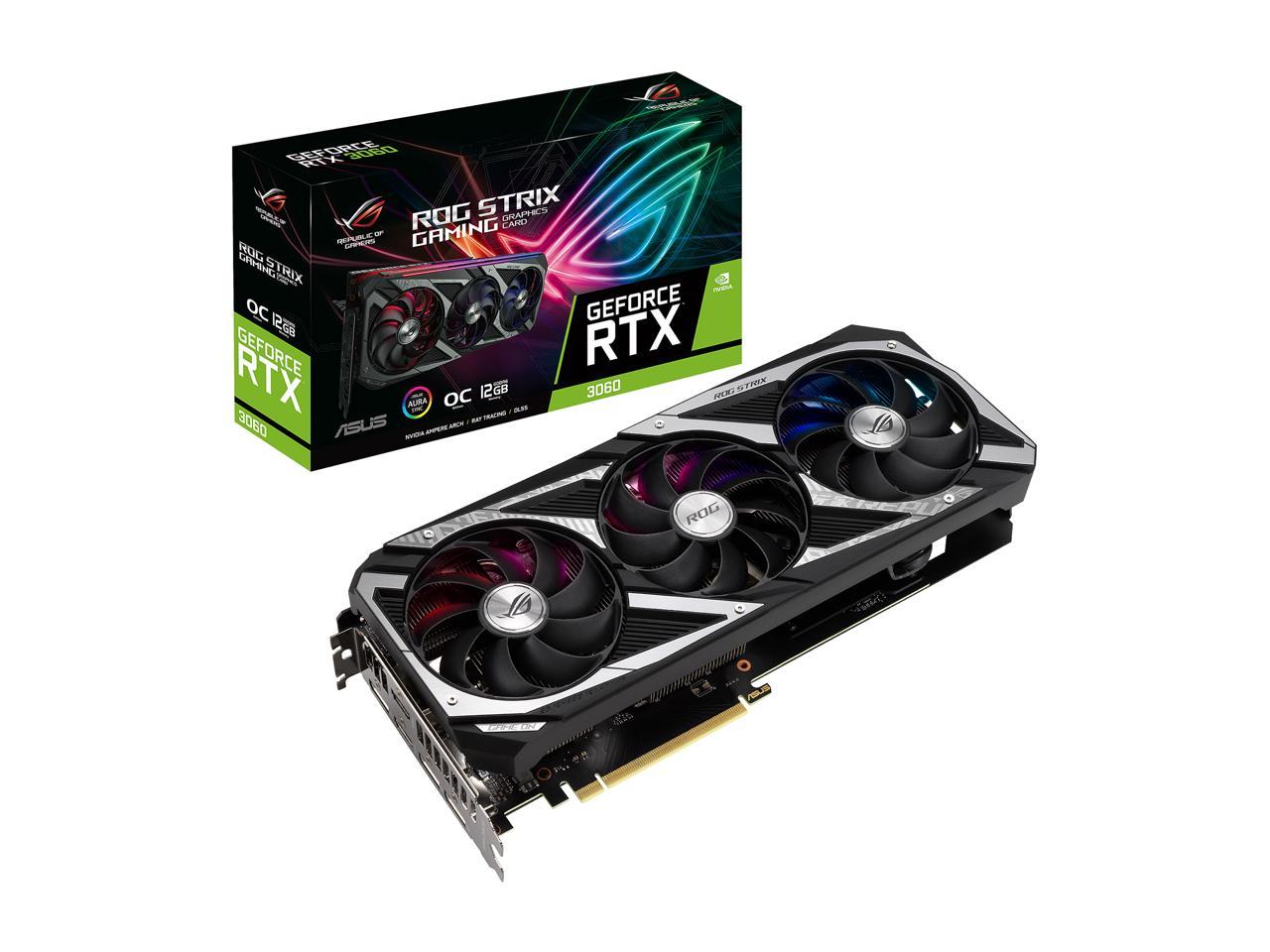 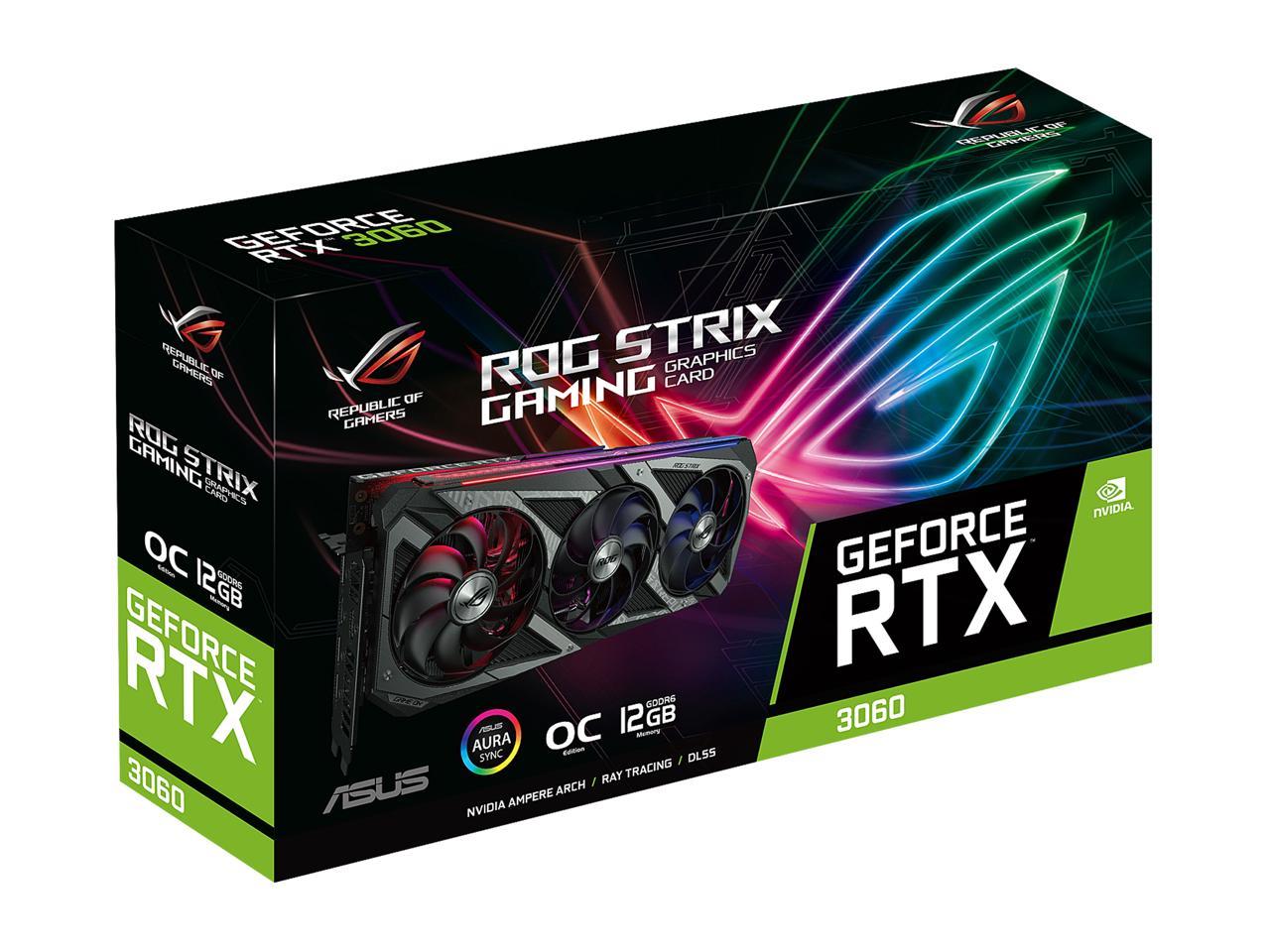 Learn more about the ASUS ROG-STRIX-RTX3060-O12G-GAMING

Overall Review: If you have the money and it's available get it. If everything was available I would compare price to a 3070, but this is still a great card.

Overall Review: Great card, only downside would be the size in some cases

Pros: - When I'm not running any graphic intensive applications it runs very cool - like 80°F without having to add fans in my case or change the airflow. - It really looks awesome - Seems to work well with Linux so far (running Pop!_OS [an Ubuntu derivative]), but haven't tested it on any actual games yet.

Cons: - (non-con?) It was too sexy for my [old] case. So sexy it hurts. So I had to get a new case (it was also just a little bit too big to fit in my old case since I had a water cooling radiator mounted on the front, it was very painful waiting for a new case in order to use the card). My new case has a dark tinted glass side panel so I can see the graphics card in all of its beauty. Old case: Fractal Design C (no transparent side panel) New case: Fractal Meshify 2 (black, with a dark tinted glass side panel) - fits with absolutely no problems now, so much room to spare, and it's pretty quiet. It looks absolutely incredibly with the lighting from the graphics card. Water cooling: Artic Liquid Freezer II 280 AiO (connected to processor, not the graphics card)

Overall Review: I believe the fans intentionally don't turn on unless it reaches a certain temperature, which kinda freaked me out at first, but I don't like my computer being loud all the time especially when I'm not using it. So I like that now.

Pros: It's the latest gen 3060. Lower power. Excellent cooling (really, it's VERY good) 12 gig of memory (fast memory, even if the bus width is reduced) Has "FanConnect II" (means your video card temp can control case fan speed) Stainless steel backplate (not sure many people have rust problems on video cards?) I won the Newegg shuffle, so I could actually buy one!

Cons: I would have preferred a 3070, but it is what it is. Price is high compared to performance (but I could buy it from Newegg). Had to buy a combo, but my nephew wins since he gets the B450 motherboard.

Pros: I managed to get this card by use of the New Egg Shuffle. Very quiet, in fact the card has to be put under a very heavy load before it gets warm enough to spin up the fans. Even then the fans are quiet. Huge jump in gpu power from my old R9. While I would have rather had a 3080 or 6800, I'm very happy to have gotten this card.

Cons: Disappointed that ASUS didn't have a ROG driver ready when this came out. Had to use the generic Nvidia driver for the first two weeks until ASUS got caught up on it's driver support page.

Overall Review: Excellent lower end card for gaming. It will easily handle 2K graphics for most games. A little disappointed in the cost, but such is the nature of the market right now.

Pros: Was glad to get it, so I could finish my build. It works great runs Destiny 2 at 120fps.

Cons: A little on the expensive side, but considering I had been trying to get a gpu for a couple of months I got it anyway.

Overall Review: It's a really good looking gpu, that performs great. I have been trying for months to get a 3080, but decided to get this one to hold me over until stock normalizes. I'm not disappointed at all very happy with my purchase.