Shop Confidently with 30-Day Hassle-Free Returns
OUT OF STOCK
Sold by: Newegg
Shipped by Newegg
Price Alert
Add To ListFound on 131 wish lists 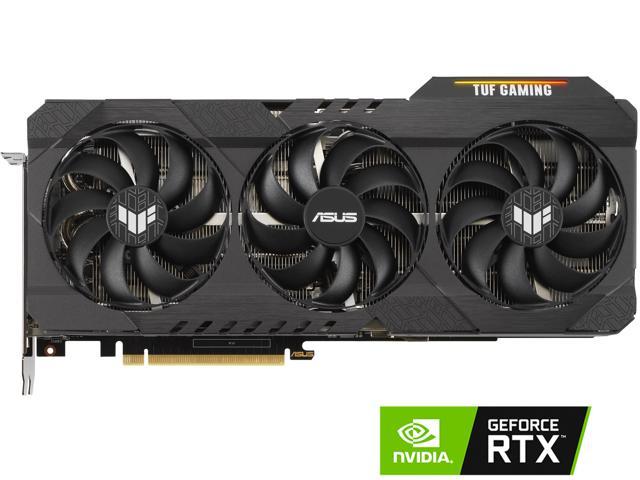 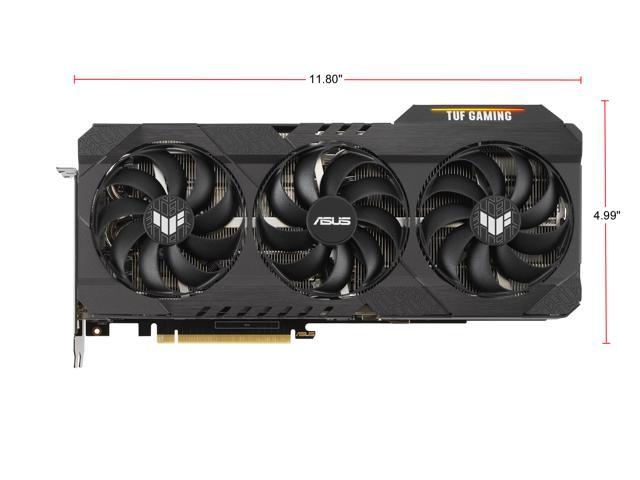 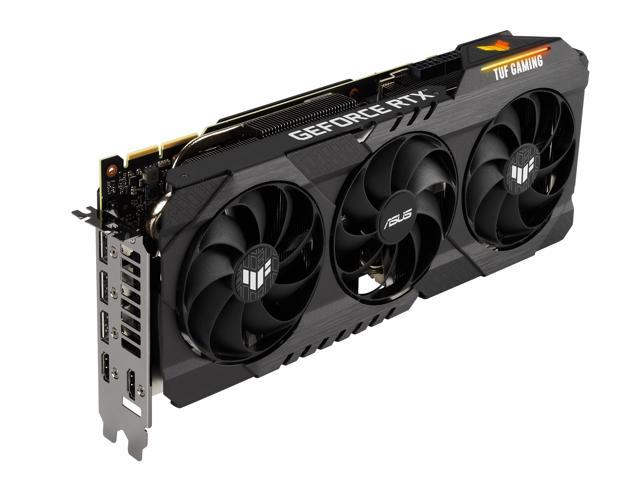 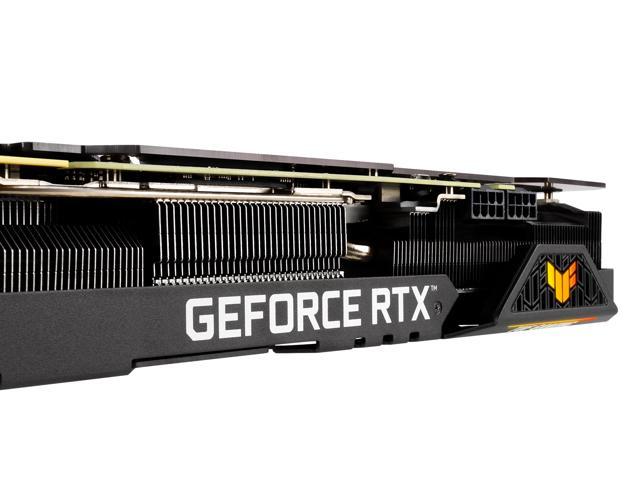 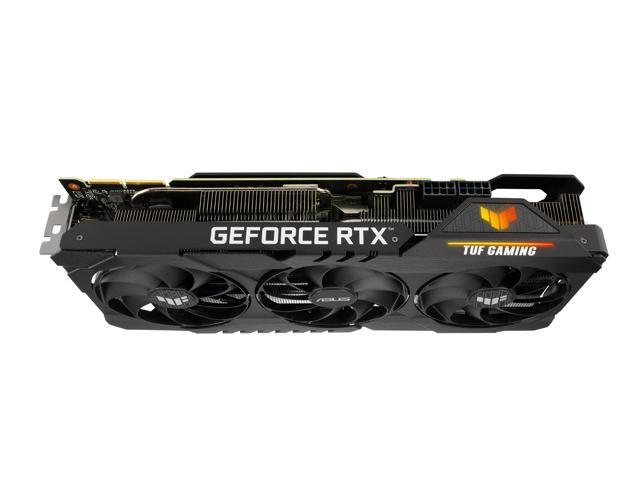 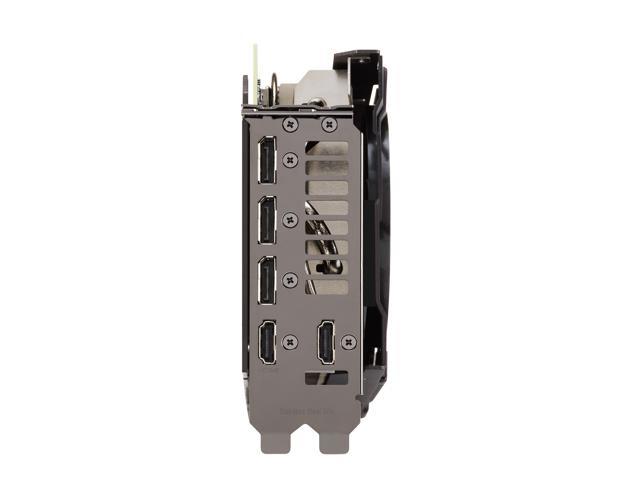 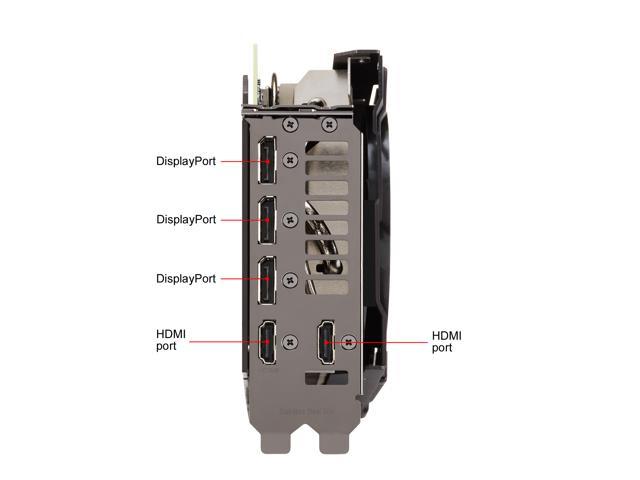 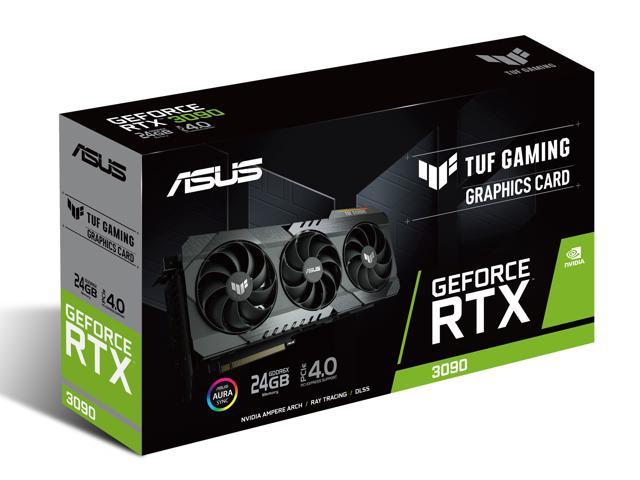 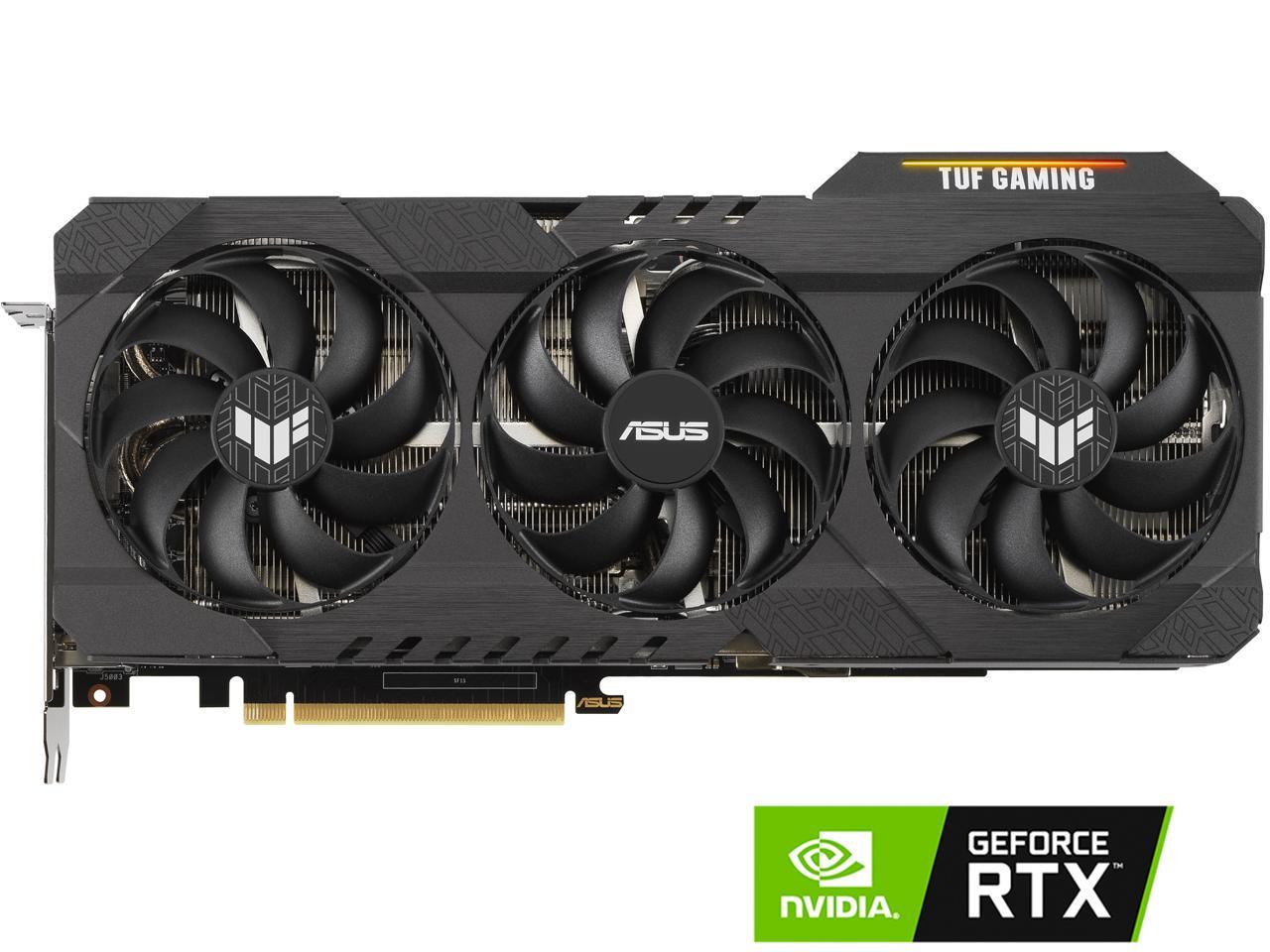 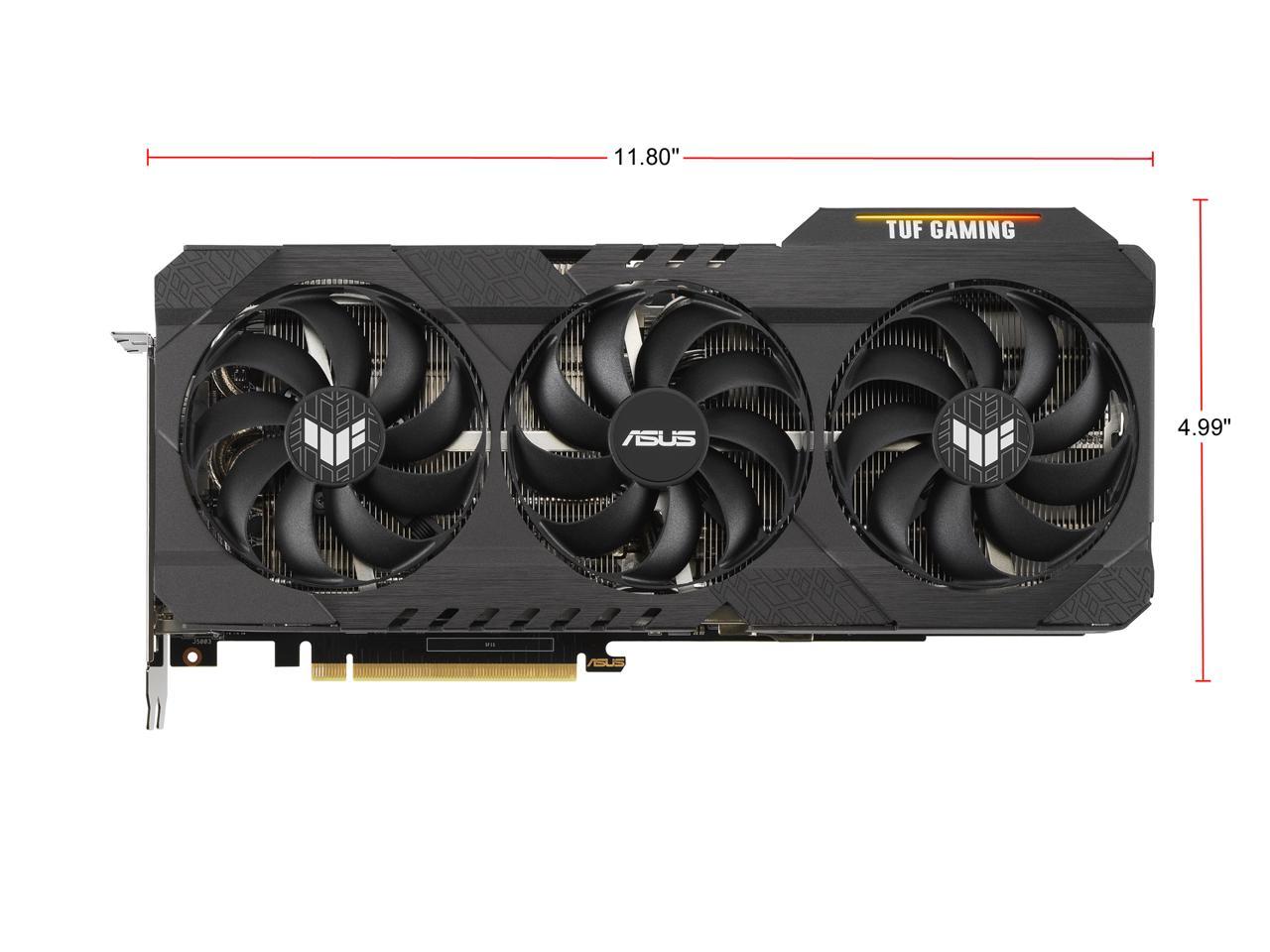 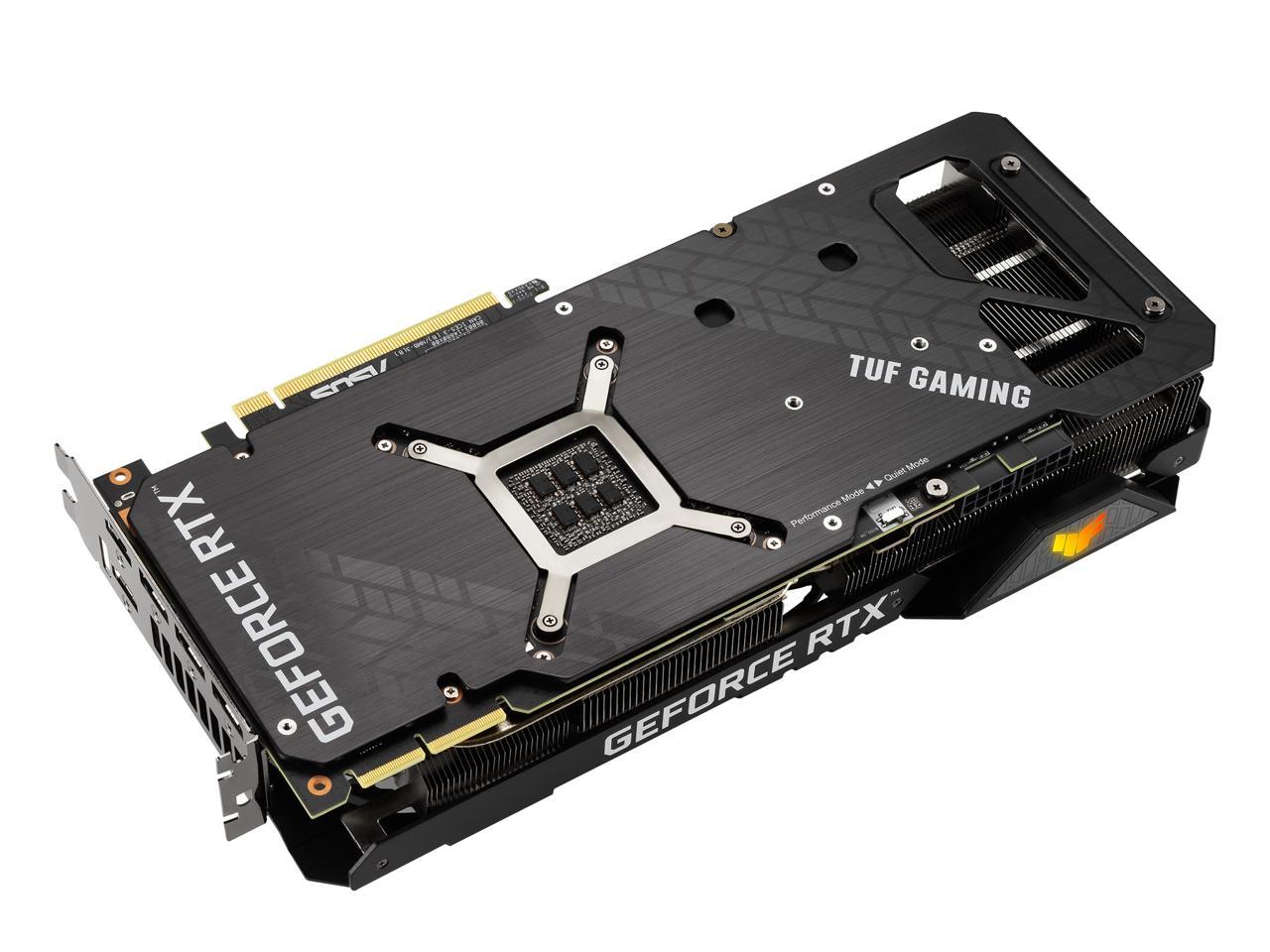 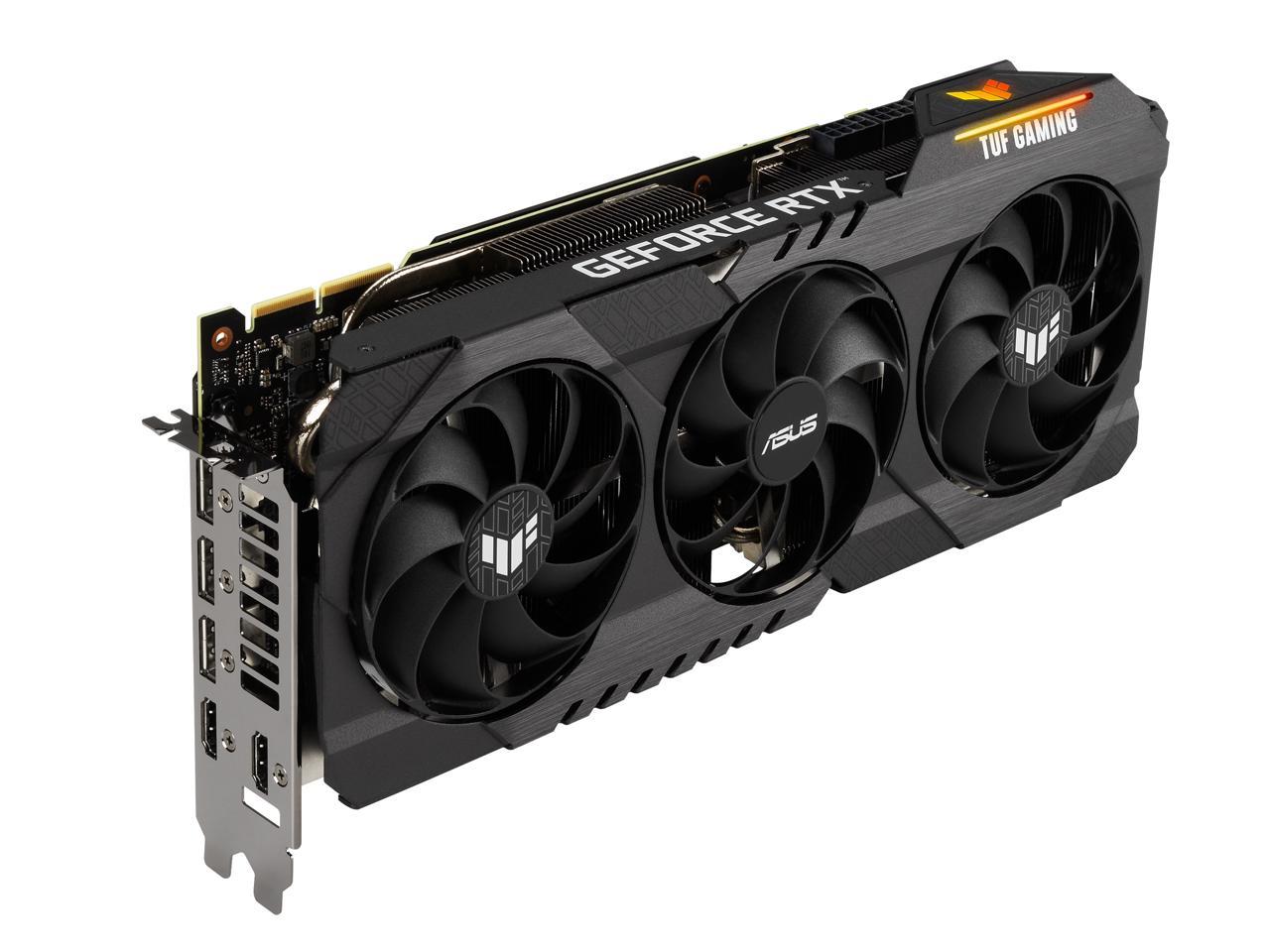 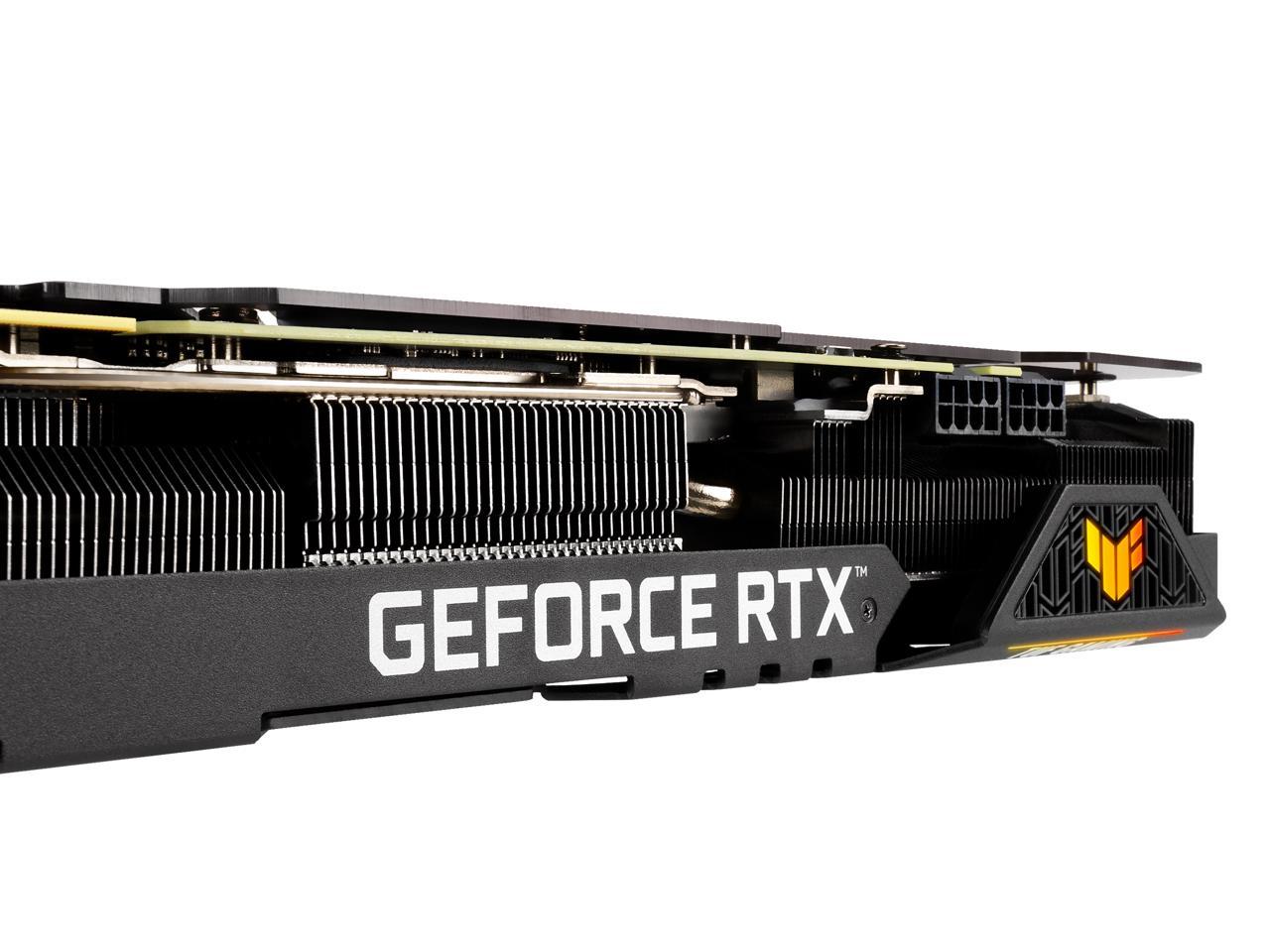 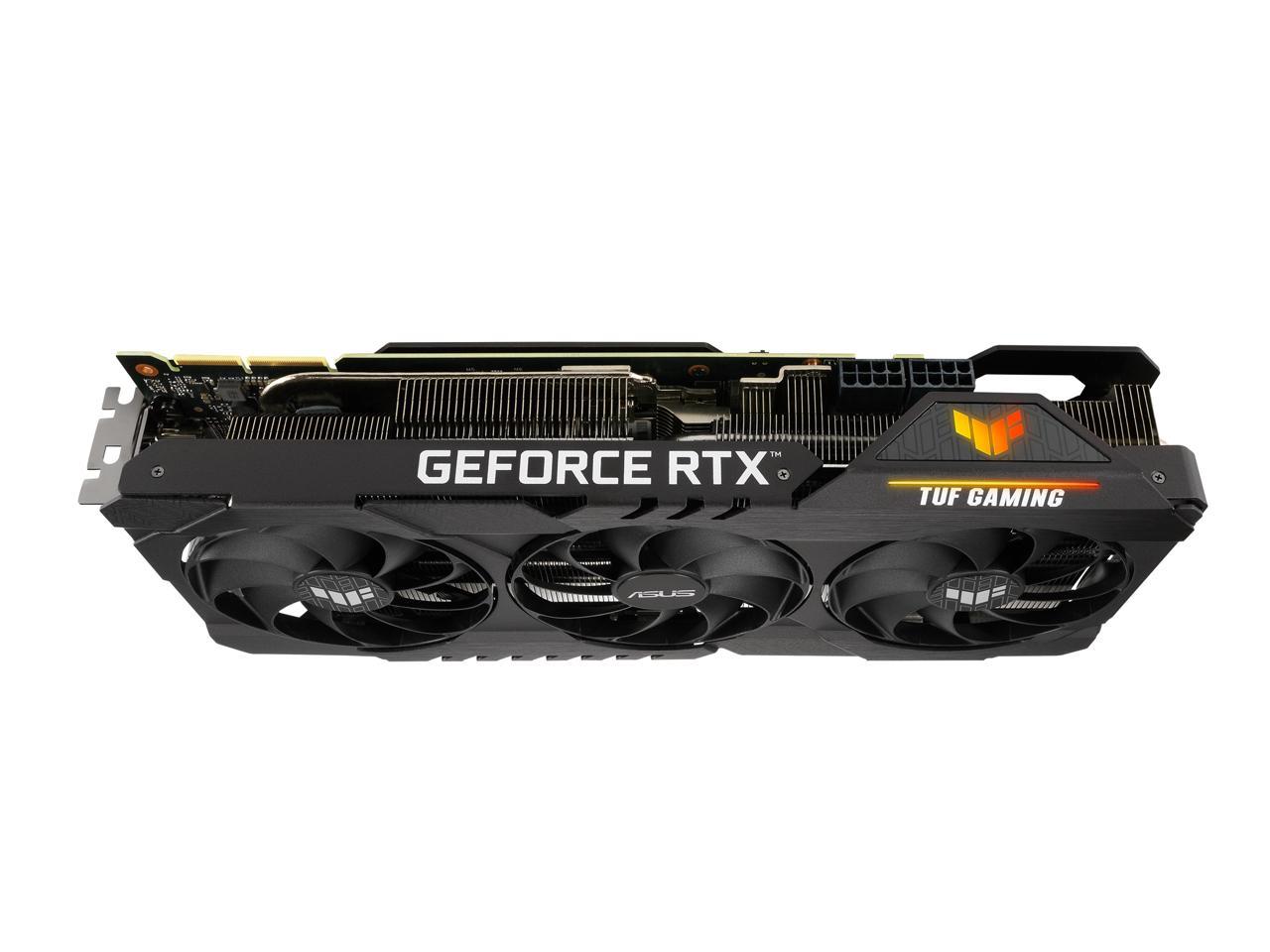 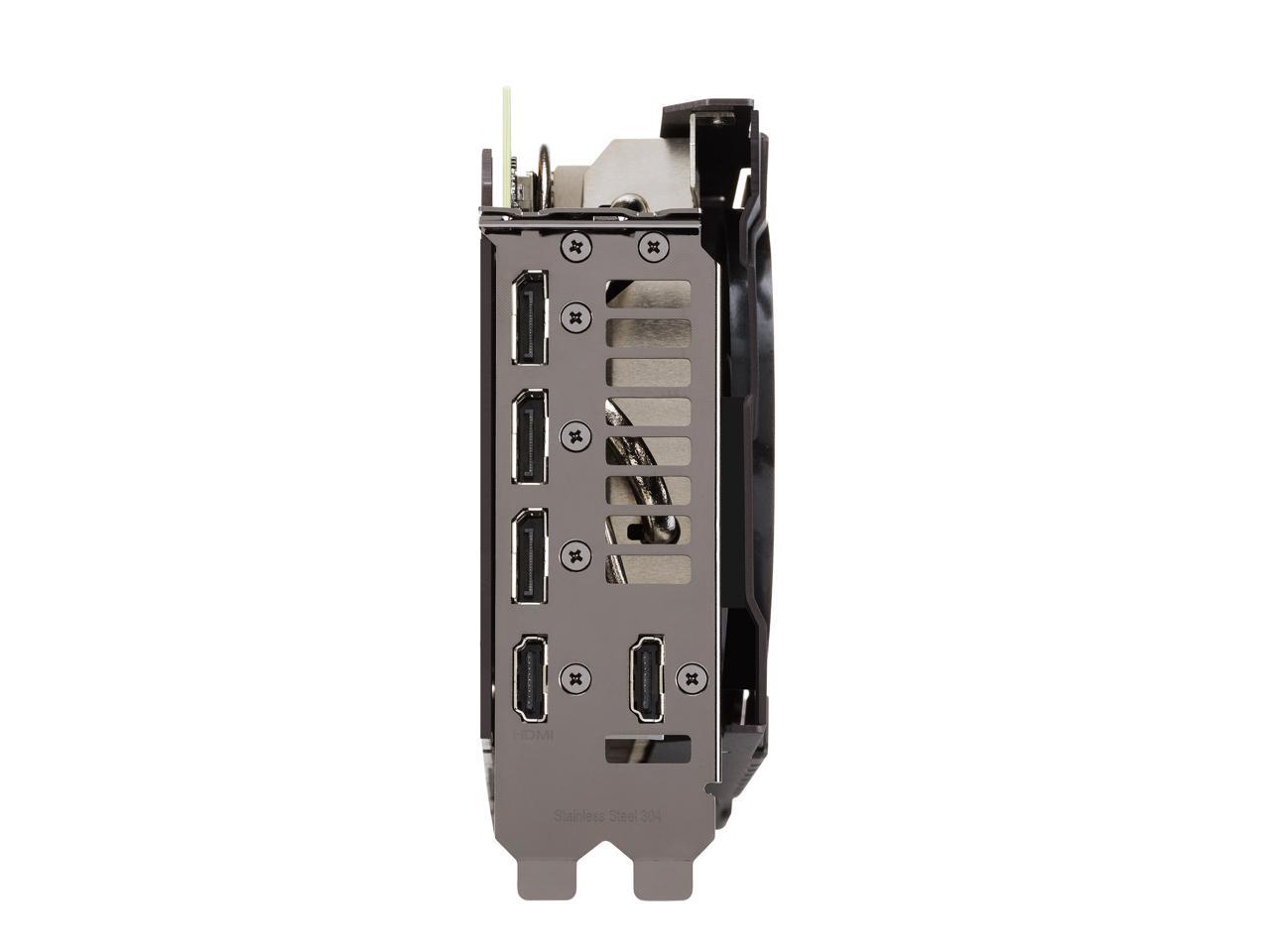 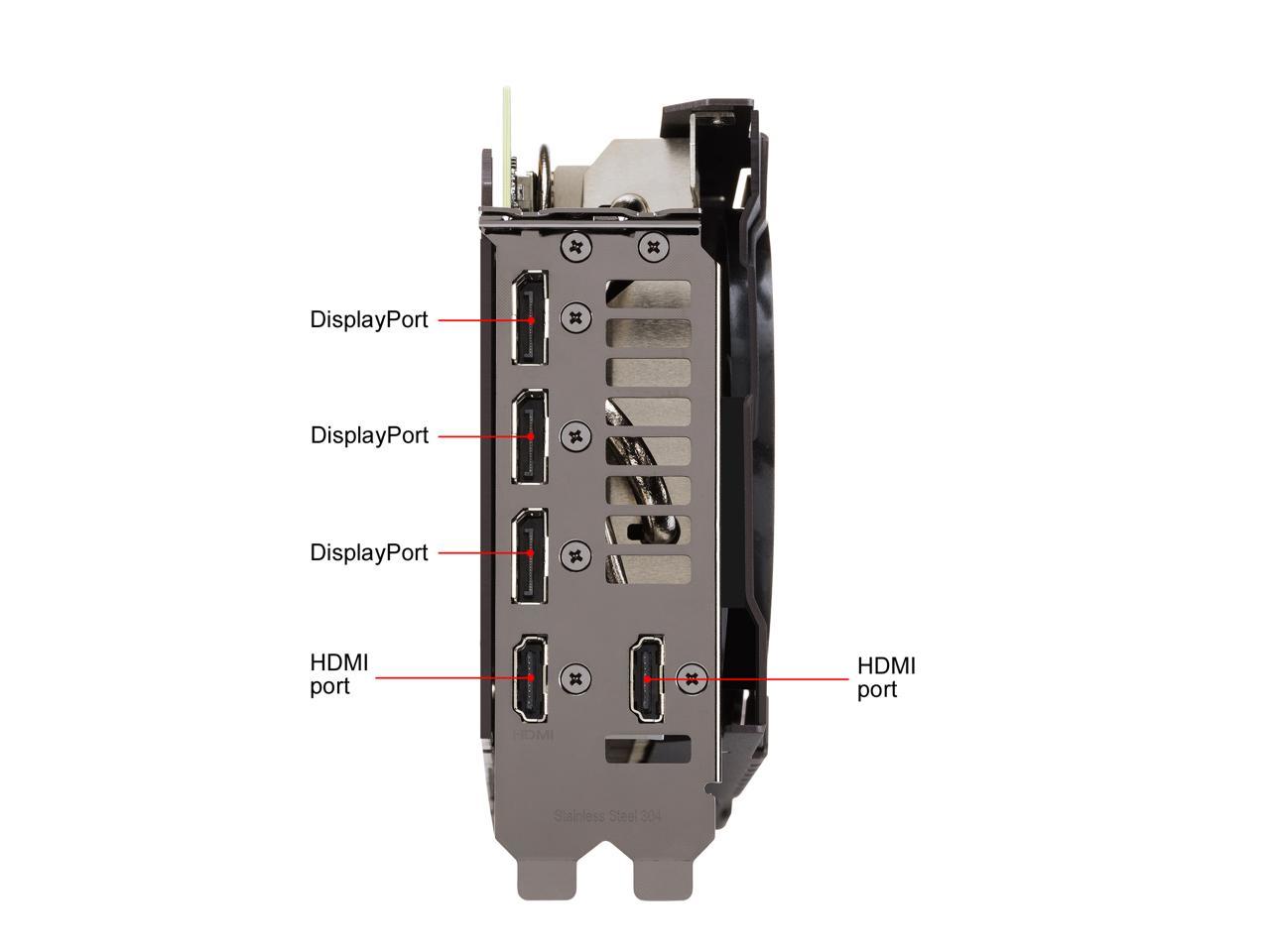 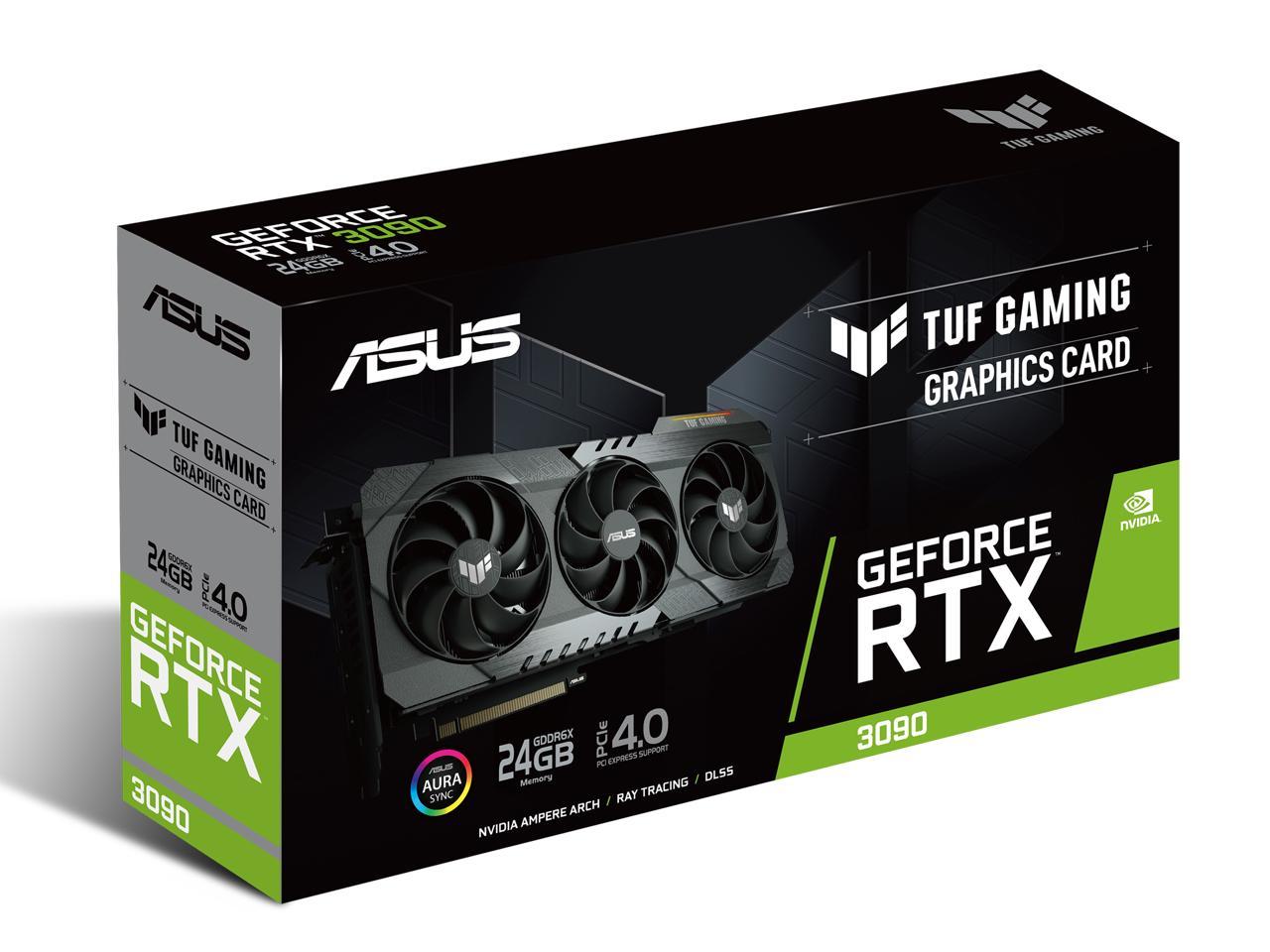 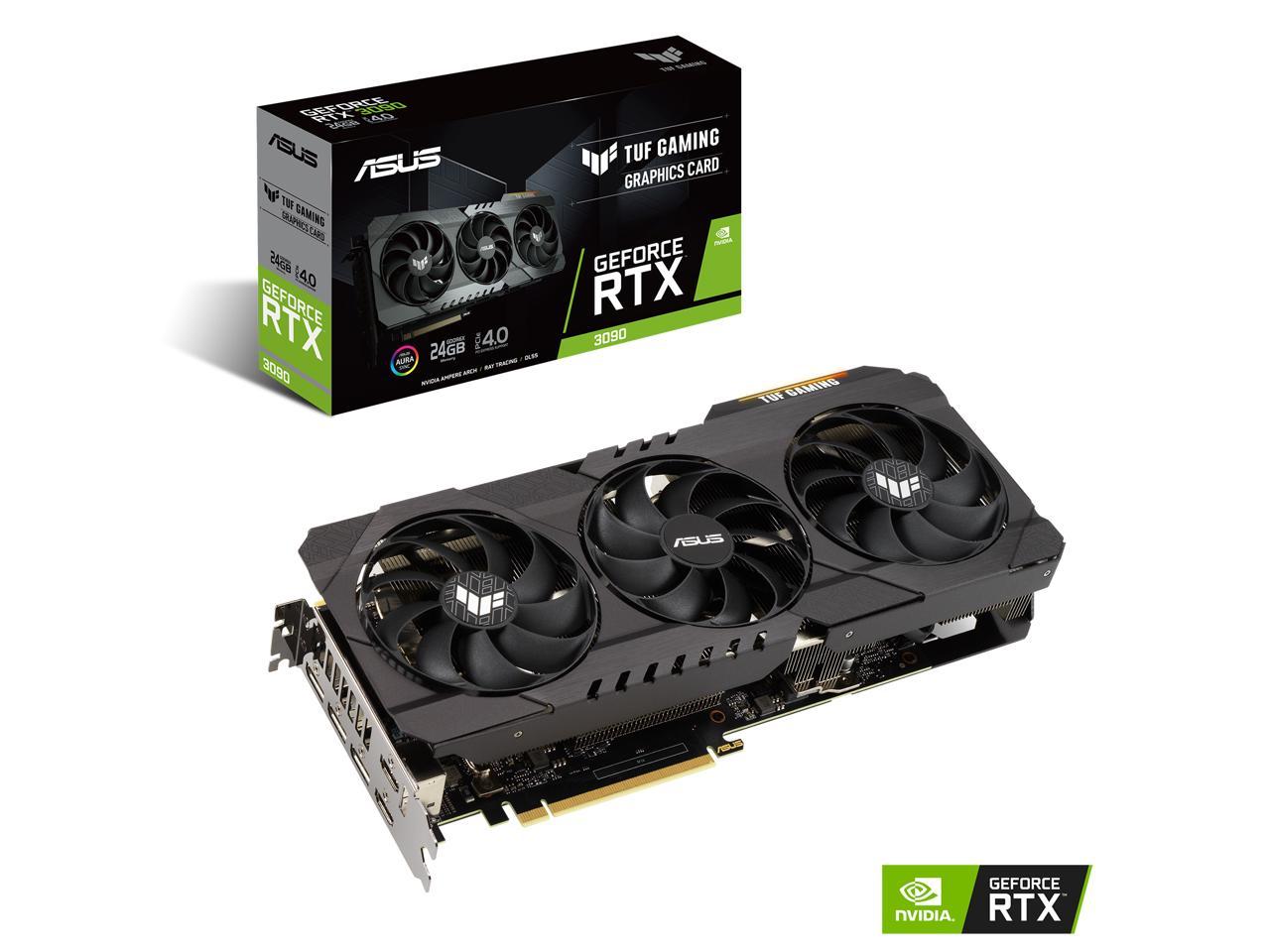 Learn more about the ASUS TUF-RTX3090-24G-GAMING

Cons: -No over the top RGB?

Overall Review: This is a beast of a card that overclocked higher than two 3080 FTW3 cards that I had. It also ran much cooler and quieter than the EVGA cards.

Pros: 4k60 smooth as butter. Cool and Quiet. Managed to order one the day after release (after mashing F5 for about 36 hours) and had card in hand the following Monday. Newegg is awesome!

Cons: Considered expensive, however as I usually skip GPU generations, sometimes twice, I see this as an investment as I'll be able to skip the Hopper architecture without any concern compared to my 970SLI workhorse which was tempting me to replace it with every new game release for years.

Overall Review: Went from 970 SLI to this. Talk about a leap in performance :) Paired with a relatively under-powered CPU (2600X), this card can run most of my games at native 4k60, settings maxed, with no issue. (Exceptions are having to use DLSS in SOTTR to maintain 60fps at 4k and Control with ray-tracing) Runs cool and the fans are quiet. Hasn't crashed once so far, either in-game or during normal tasks. I'm using an 850W Corsair 80+ Titanium power supply with 32GB CL14 3200 FlareX ram and have not had one issue with the card. Also, after running the new Nvidia automatic tuning feature, it says there is 119Mhz headroom for overclocking, however YMMV. I have yet to test the stability of the card using this OC feature as the stock settings run my games perfectly so I just ran the scan out of curiosity. Other thoughts: Resident Evil 2 Remake with 4k on maxed settings uses more than 10GB of VRAM (Around 12 to 13GB actually so more than the 2080ti) and the 3080 only having 10GB initially (as there is a 20GB version reportedly coming) was a big motivator getting this card. Not just for that game but the fact that 24GB of VRAM is not likely to be a limitation for at least a few years, however 10GB is already a limitation today.

Pros: Runs all my favorite games faster than my old integrated GPU. Solitaire, Minesweeper, and Frogger have never played so smoothly.

Cons: It came with some weird game that gives me motion sickness, no thanks, I will stick with the classics!

Overall Review: Love this graphics card. I see why all the kids are so excited by this one. Miles ahead of my old integrated GPU. All my favorite games run faster than ever. Best Solitaire and Minesweeper experience I have had in 20 years!

Overall Review: It’s a silly thing to buy but I wanted to finally use my LG C9 at 4K/120Hz. It’s great. Looking forward to Cyberpunk in a few days. Successfully installed in an ncase M1. Didn’t want to wait for the 3080ti that’s likely coming in a month or two (plus likely having to wait for stock availability).

Overall Review: This generation, the ASUS Tuf line has nailed it with the quality you get for the relative price. NVIDIA MSRP, but huge cooler, high build quality, and silent fans. No regrets.