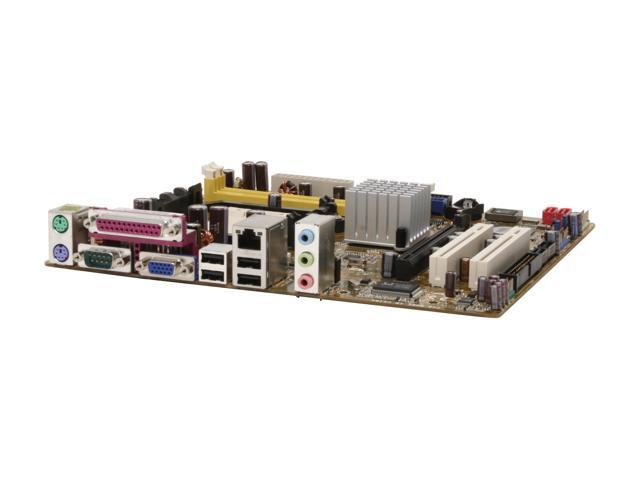 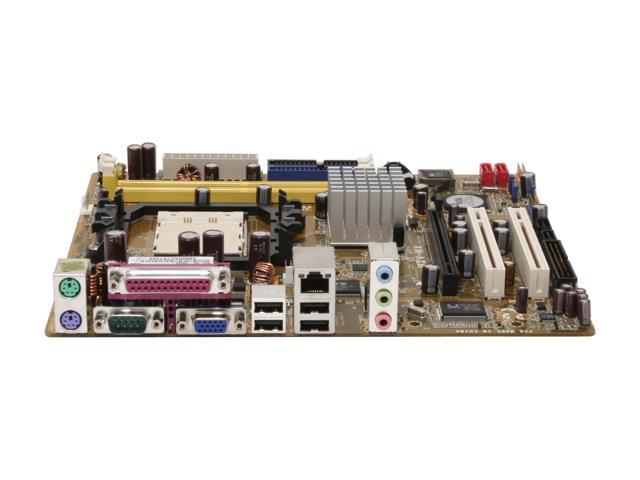 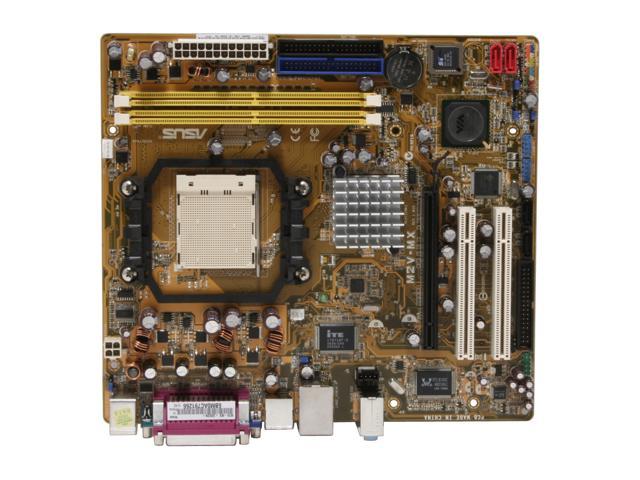 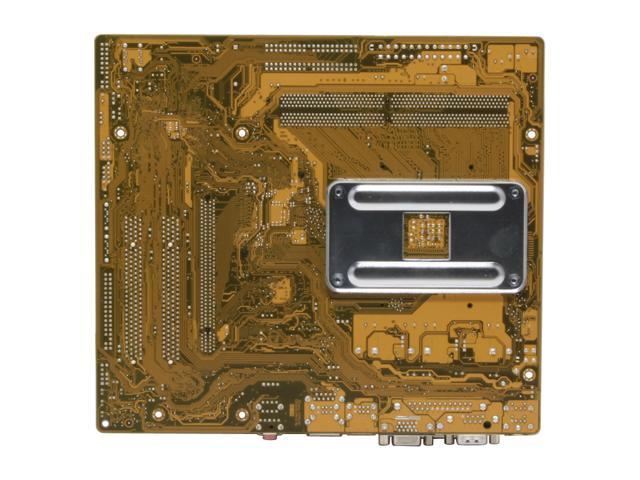 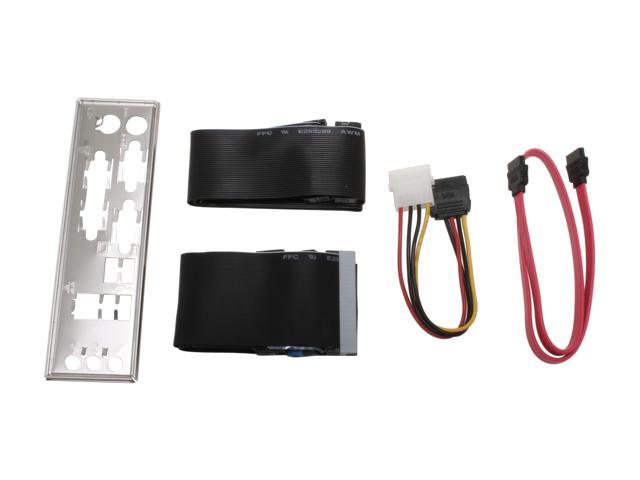 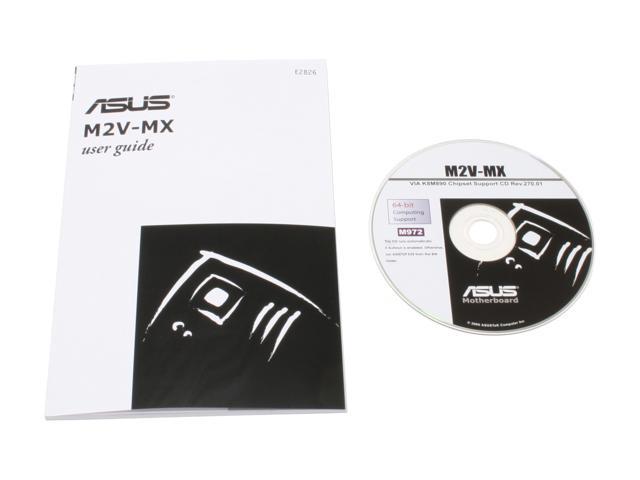 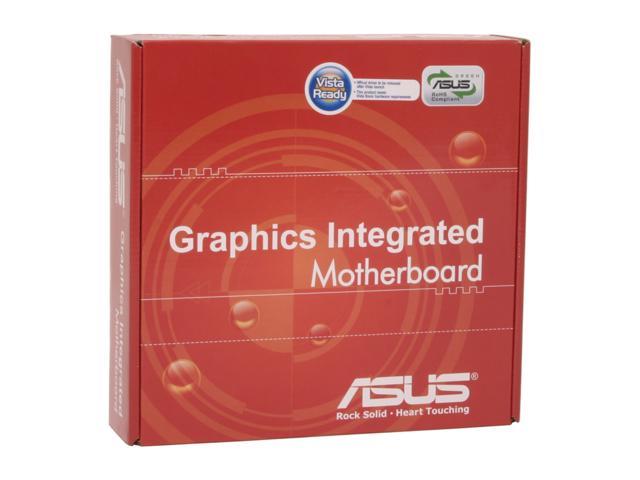 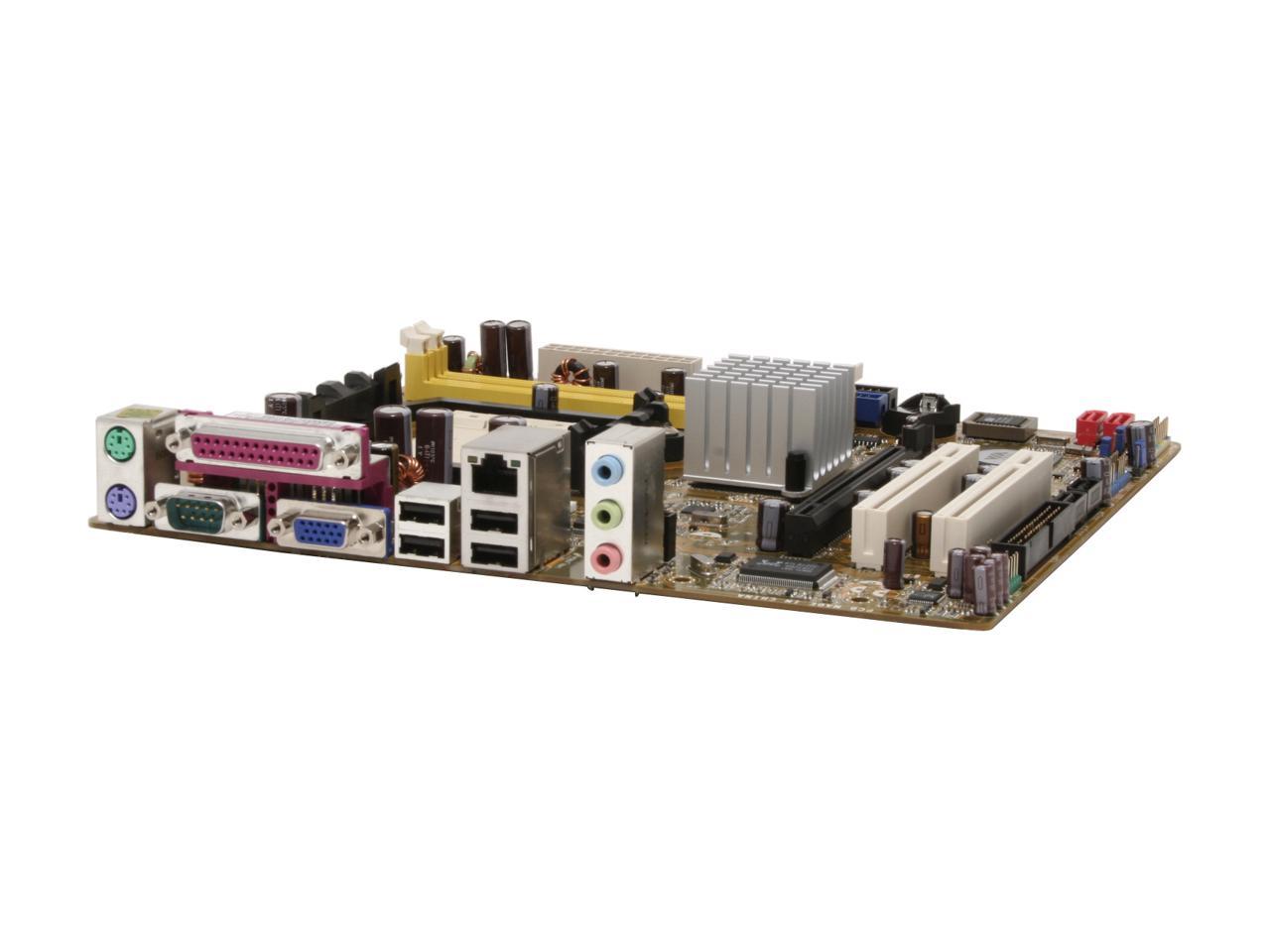 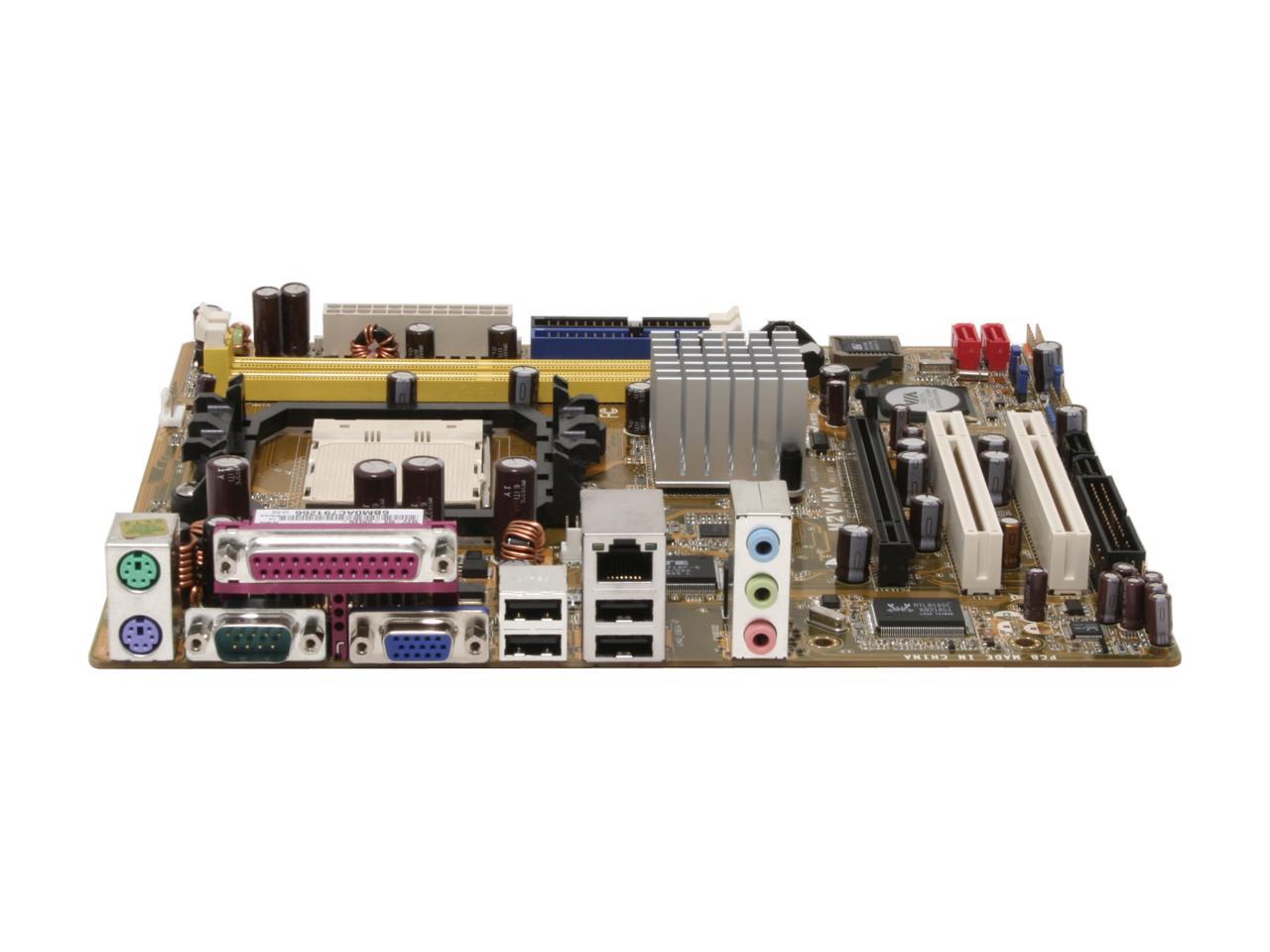 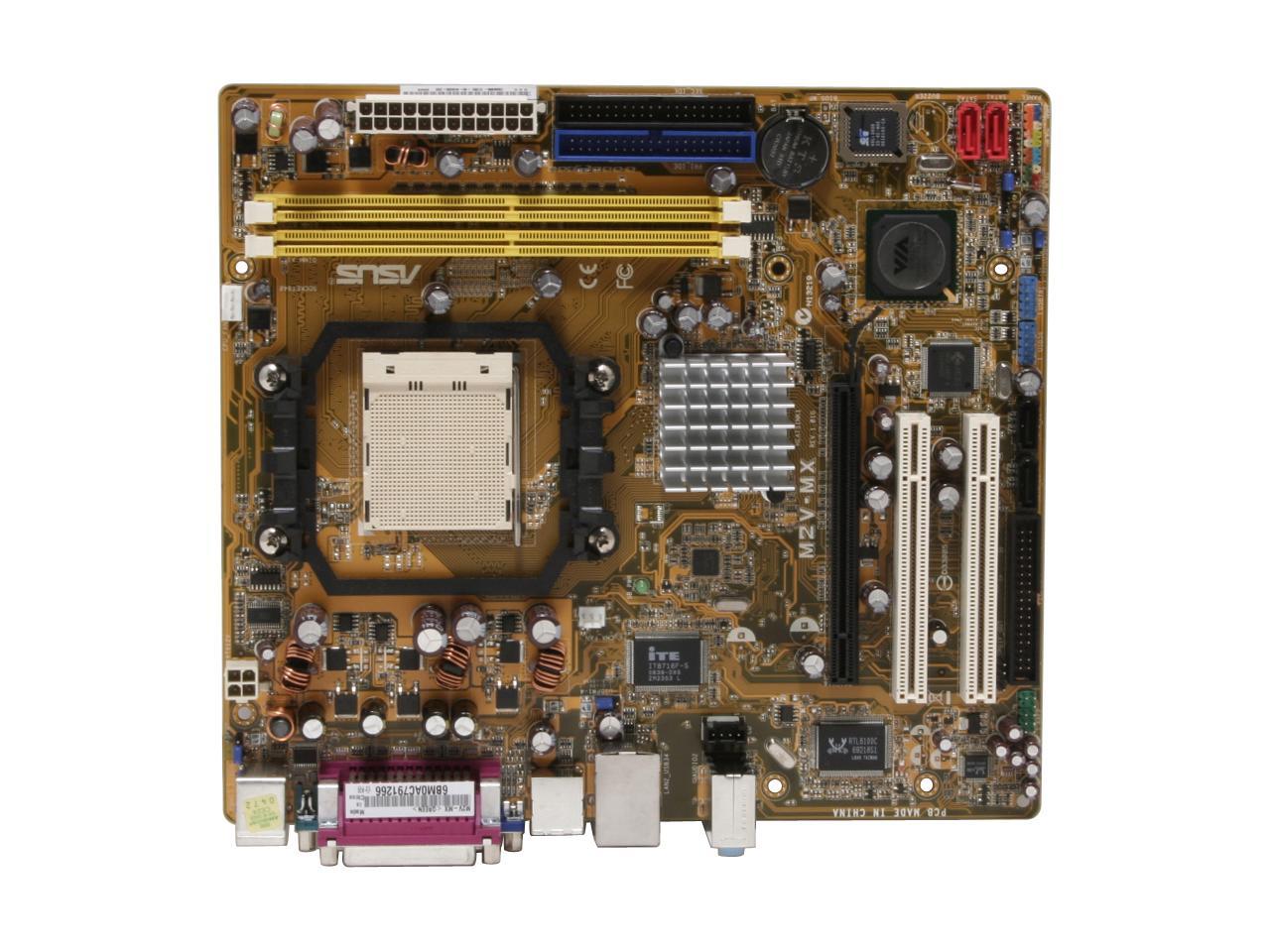 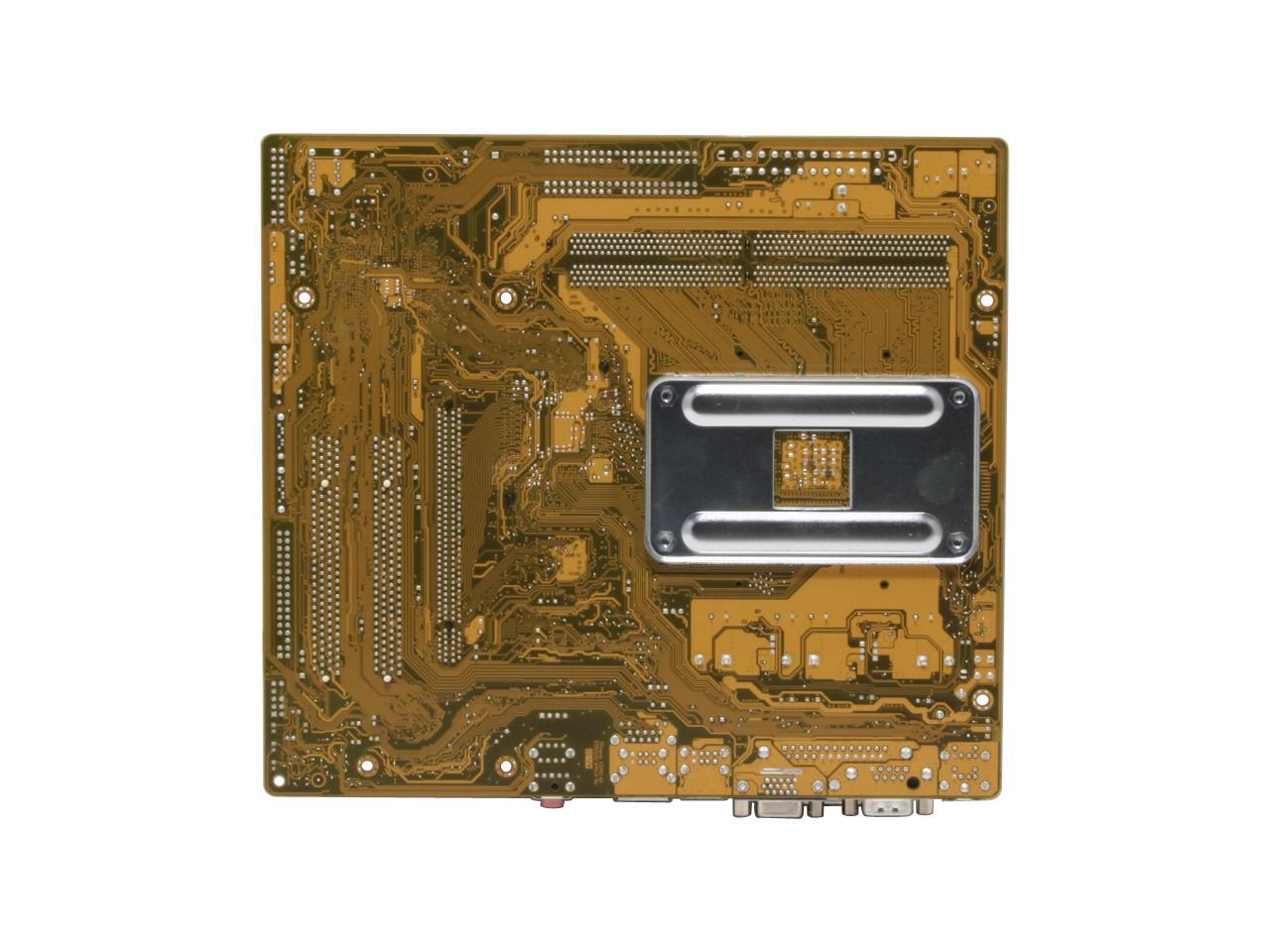 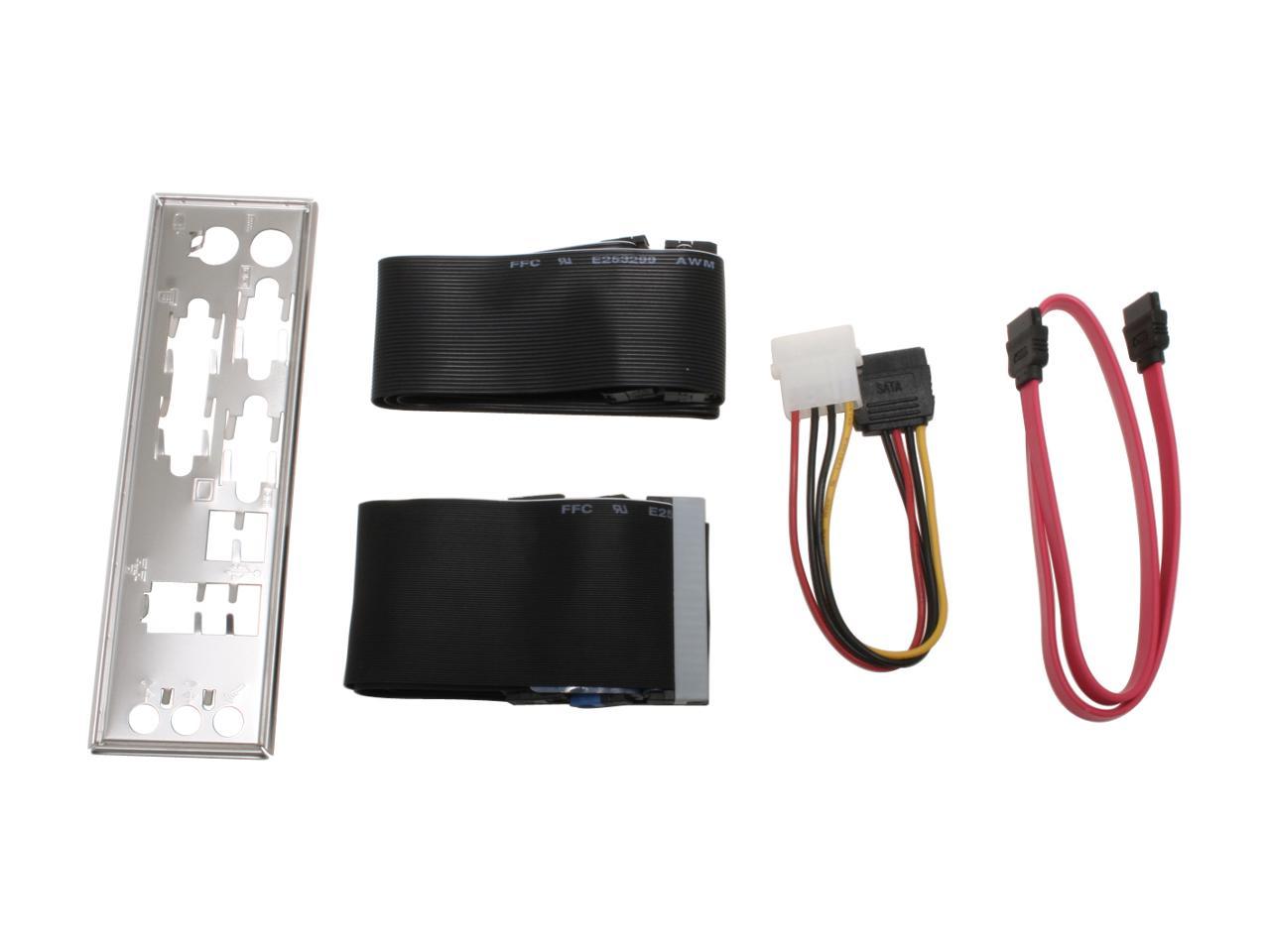 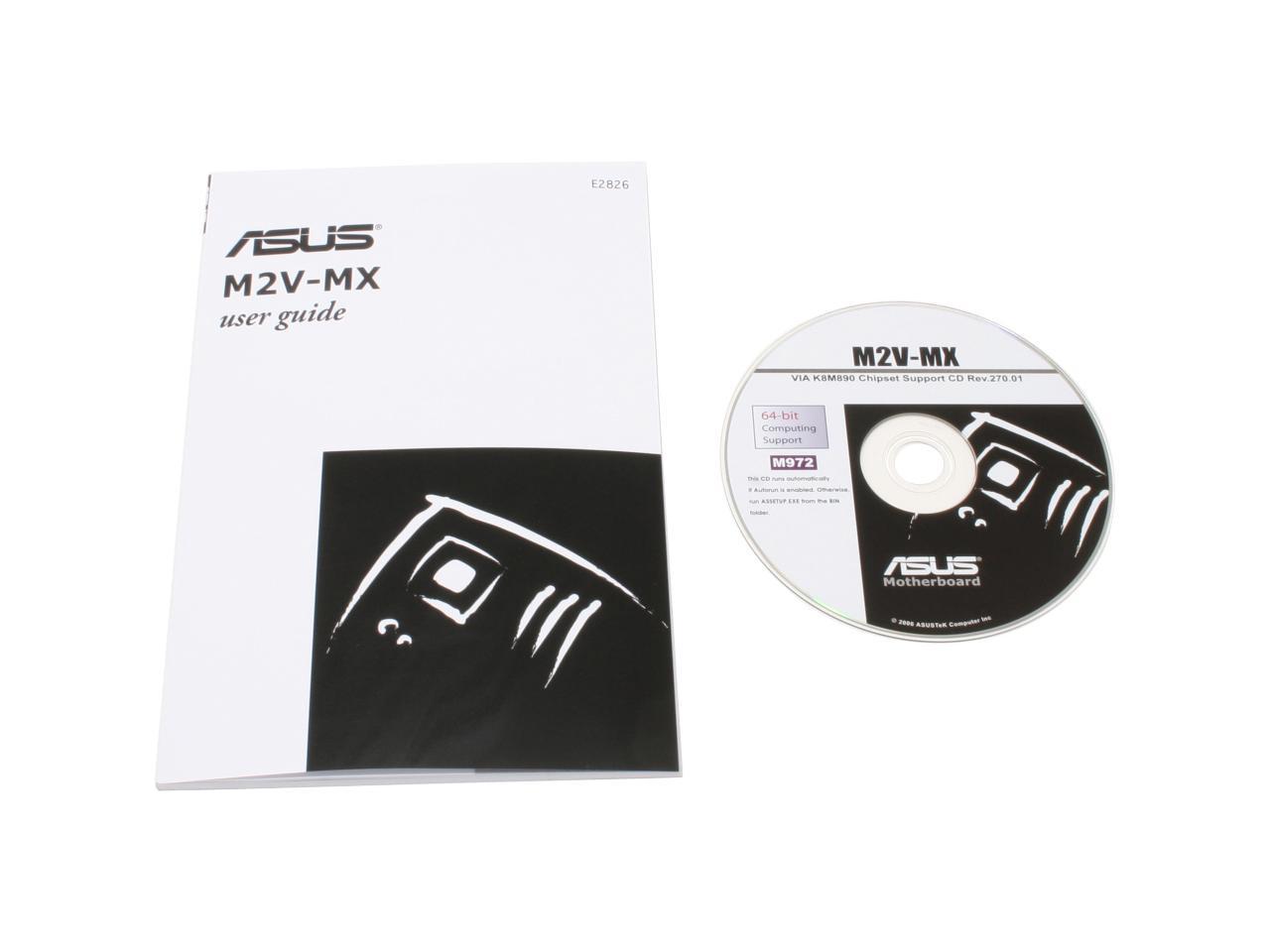 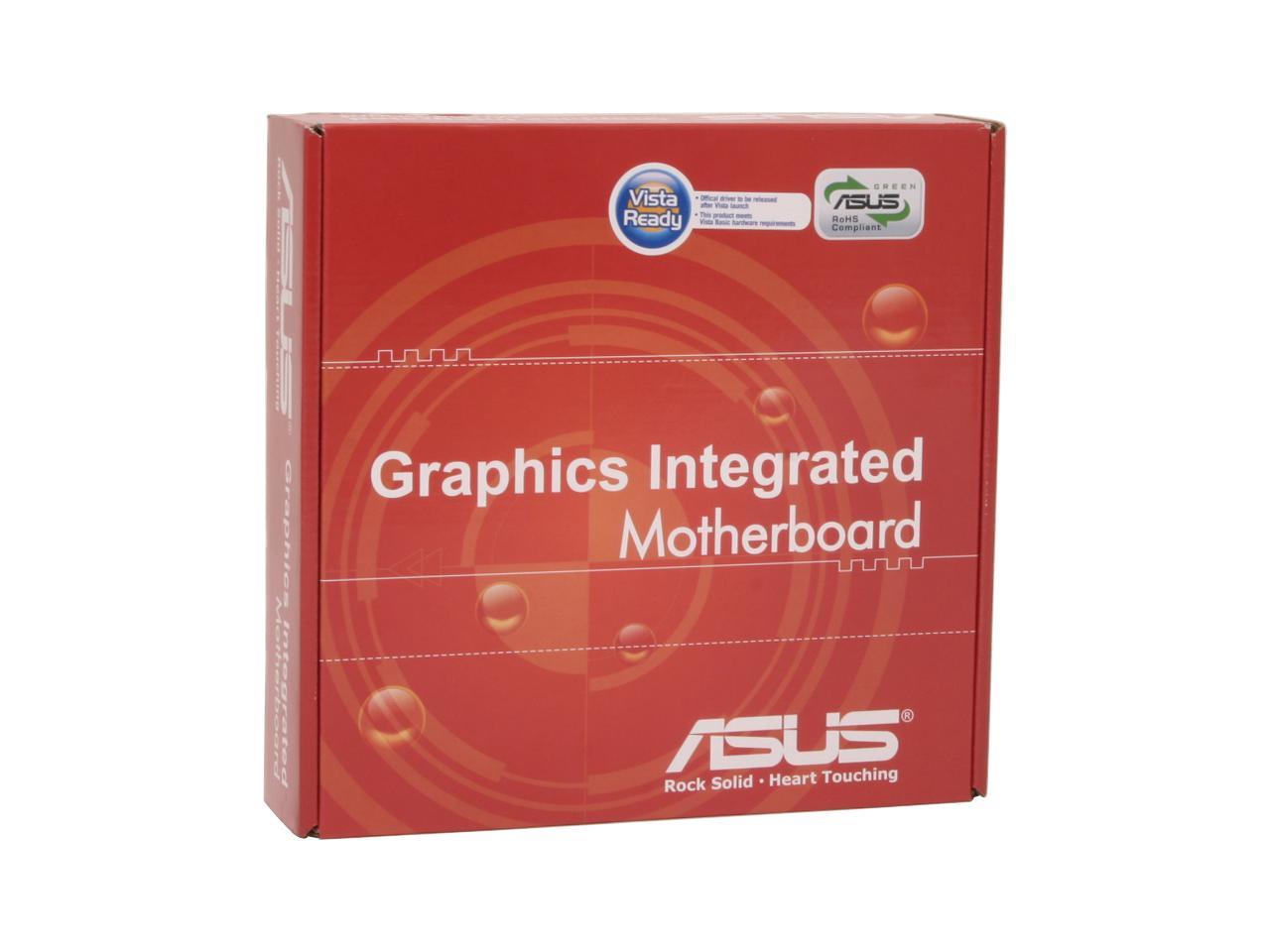 (39) Write a Review
OUT OF STOCK.
LOADING...
Overview
Specs
Reviews
A simple and inexpensive motherboard for the enthusiast or the first time builder, the Asus M2V-MX is a great starting point for anyone wanting to build a system or upgrade their motherboard. Designed for the small form factor case, this motherboard will fit easily into most compact cases.
Equipped with an AMD socket AM2, suitable for Athlon 64 processors, including the X2 and FX series, the M2V-MX is more than capable of handling anything you can throw at it. Using the VIA K8M890 chipset, with integrated graphics in conjunction with up to 4GB of DDR2 memory, the M2V-MX is perfect for those that don't need a discrete graphics card.
It also includes a 10/100 Ethernet port, onboard 5.1 channel sound, and 2 SATA ports. Go ahead, add multiple hard drives: the M2V-MX supports RAID 0, 1, and JBOD and next generation SATA hard drives based on the 3GB/s storage specs. The M2V-MX has multiple expansion slots, including one x16 PCIe slot, and two additional PCI slots. Create a solid system: the Asus M2V-MX is a great start.

Learn more about the ASUS M2V-MX

Pros: Tons of features for a matx board, efficiently designed with the power and ide connectors in perfect locations to help keep wiring clutter out of the way. My first jump into DDR2 looks like an easy one with no hiccups. bios updating is painless with EZ Flash 2 built into the bios tools no need for a boot disk to update bios. And finally drivers that fully support x64 bit windows. This board was the easiest setup I've done yet.

Cons: one major thing - the screw holes on the back edge are not close enough to the edge and when your pressing the power supply,IDE and the SATA connectors in its possible to snap the board into because theres not enough support in those locations, my advice is be careful how hard you press these connectors in because it seems very flimsy. And I just have a small gripe about there being no voltage control in bios for the memory- previous Asus Via chipset motherbaords at least have this feature, its missing for some reason or another. Onboard graphics also leaves alot to be desired, good thing theres a pci-e slot for upgrading in the near future.

Overall Review: I chose this board as a jumping point into AM2 and DDR2, because Asus with Via chipsets are usually a safe bet. This MB looked exceptionally attractive due to the cheap price, which is quite reasonable for a brand new motherboard. I would recommend this board for those people who need a fast and simple setup for a reasonable price.

Pros: Great board for the price.

Overall Review: To the guy saying there's only one PATA connector on the board, I can assure you there is indeed two connections.

Pros: Boots the system and includes all system board connections as advertised.

Cons: Latest BIOS on website is wrong file format and cannot be installed by ASUS Bios uitility, sound driver on CD would not install leaving system with no sound, AMD 3-wire cpu fans not supported even though ASUS says they support AMD, tech support suggested using the newest bios which as mentioned above does not install because it is wrong format. Whew!

Pros: It worked. Easy setup. ASUS Bios just o.k. You must flash the bios with a thumb drive or floppy. The EZ flash in the bios is a great feature.

Cons: I fully installed everything the first time and it would BSOD. Windows would not load and constantly froze up. Then I realized to take it back to bare system. Removed the upgraded graphics card and extra usb devices. The SATA cable that came with the MOBO may have been bad. Anyway took it back to basics and it loaded Windows just fine. The SATA by Jim Micron is cheap. The first drive is SATA at 1.5 MBS. Then you have to have a second SATA for over 1.5MBs data transfer. if you don't then it will boot with "No master H.D.D." press F1 to resume. So you better have two SATA drives.

Overall Review: Bare install of MOBO. No extras. Flash the bios. Install windows. Update drivers in MOBO. update Windows. Should be good to go. BIOS has min. requirement settings. This board is great for extrememly tight budgets. Look forward to replacing in 2 to 3 years.

Cons: the Via Chipset on the board heats up fast and it really needs a fan and heatsink.. it only comes with a heatsink.

Pros: works perfect. didn't have any problems getting it set up. love the BIOS that it comes with. it has tons of extra settings compared to most out there and comes with a lot of security features. definitely worth the buy

Pros: Paired with an Athlon 64 X2 2.2hgz, 2GB Ram and Radeon HD 2600XT this mobo flies! No issues during installation.

Cons: Does not have two PCI-E slots. The first PCI slot shouldn't be used due to the lack of space between the PCI card and most PCIE video card heatsink/fan's.

Overall Review: For the price this is an excellent buy but future expandability may be limited due to lack of SLI/Crossfire support. When installing XP & SP1 you will need Microsoft's .NET framework patch installed for the LAN to work.

Pros: Good while it worked.

Cons: Onboard Video died after 2 months of operation. Also, I kept getting delayed write error when I had configured this in RAID-1, this was with updated drivers and all. Eventually had to buy a dedicated hardware RAID.