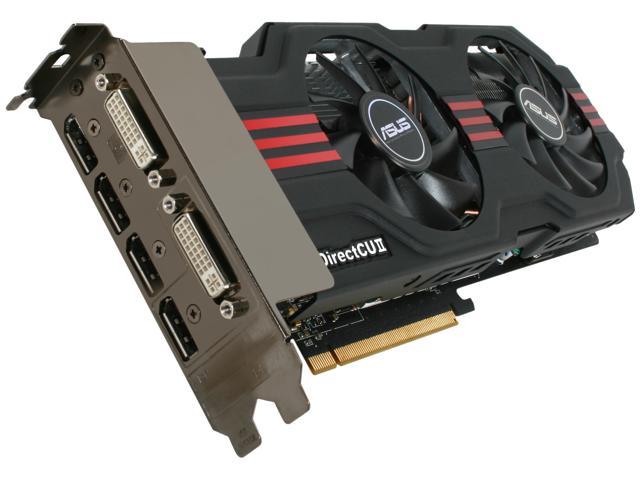 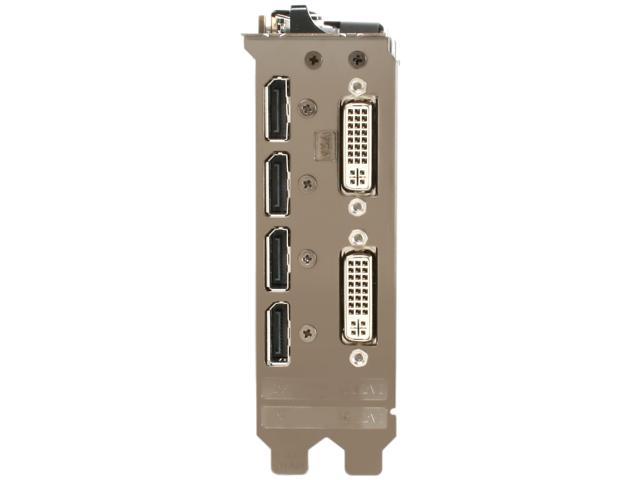 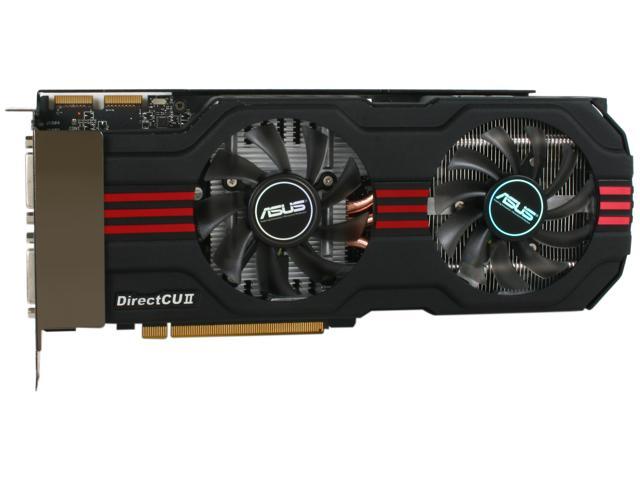 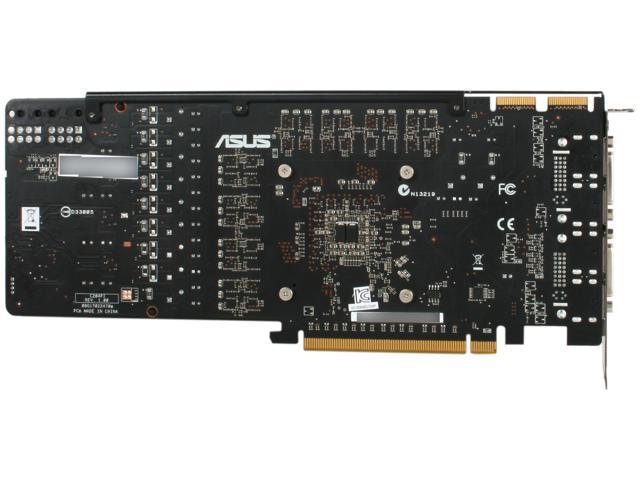 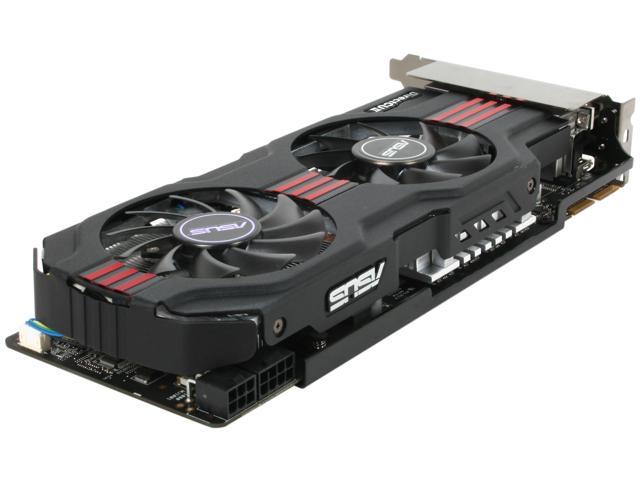 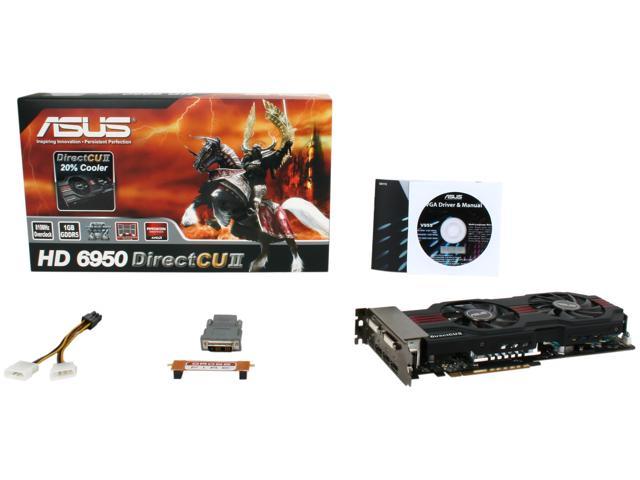 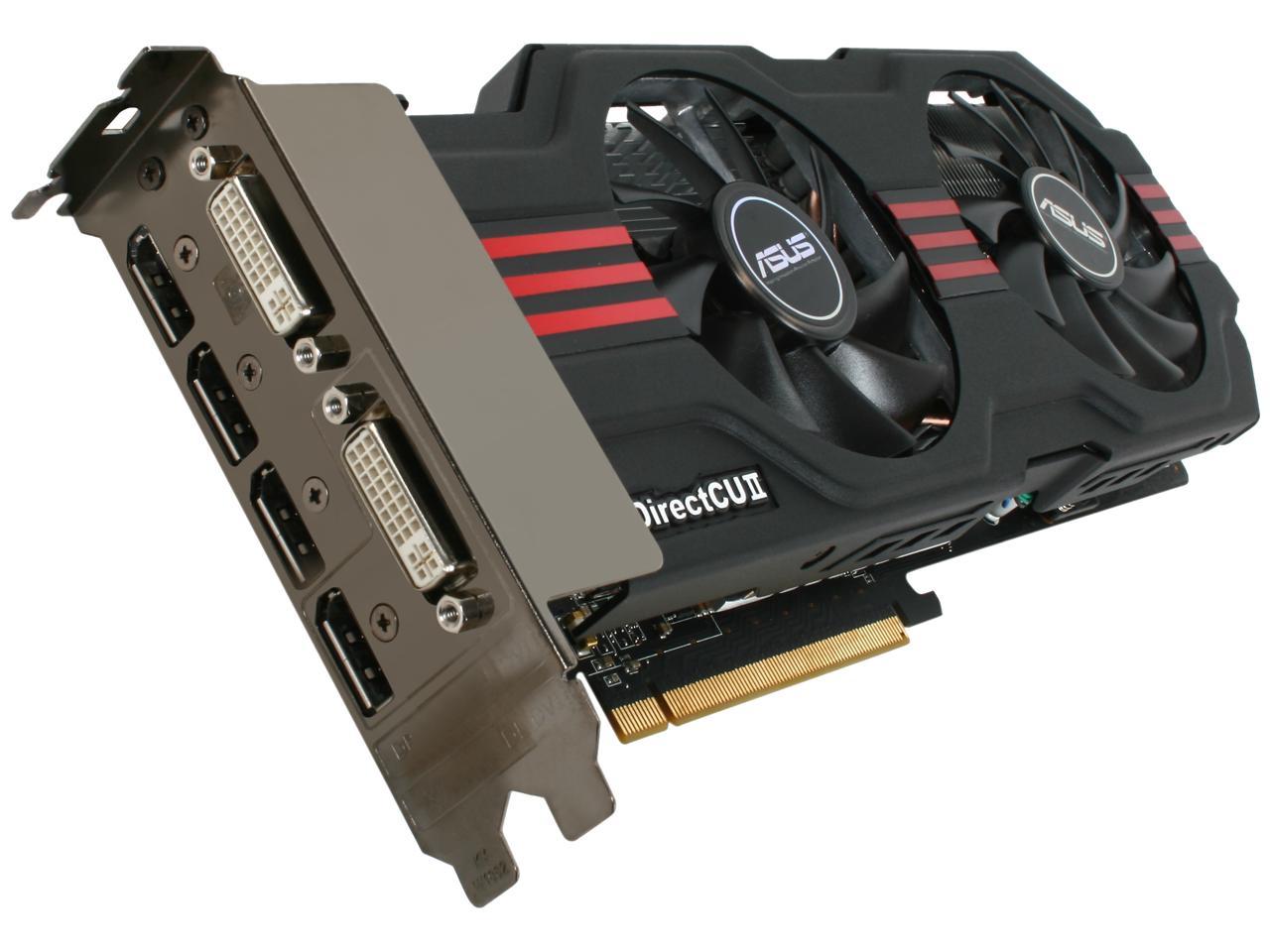 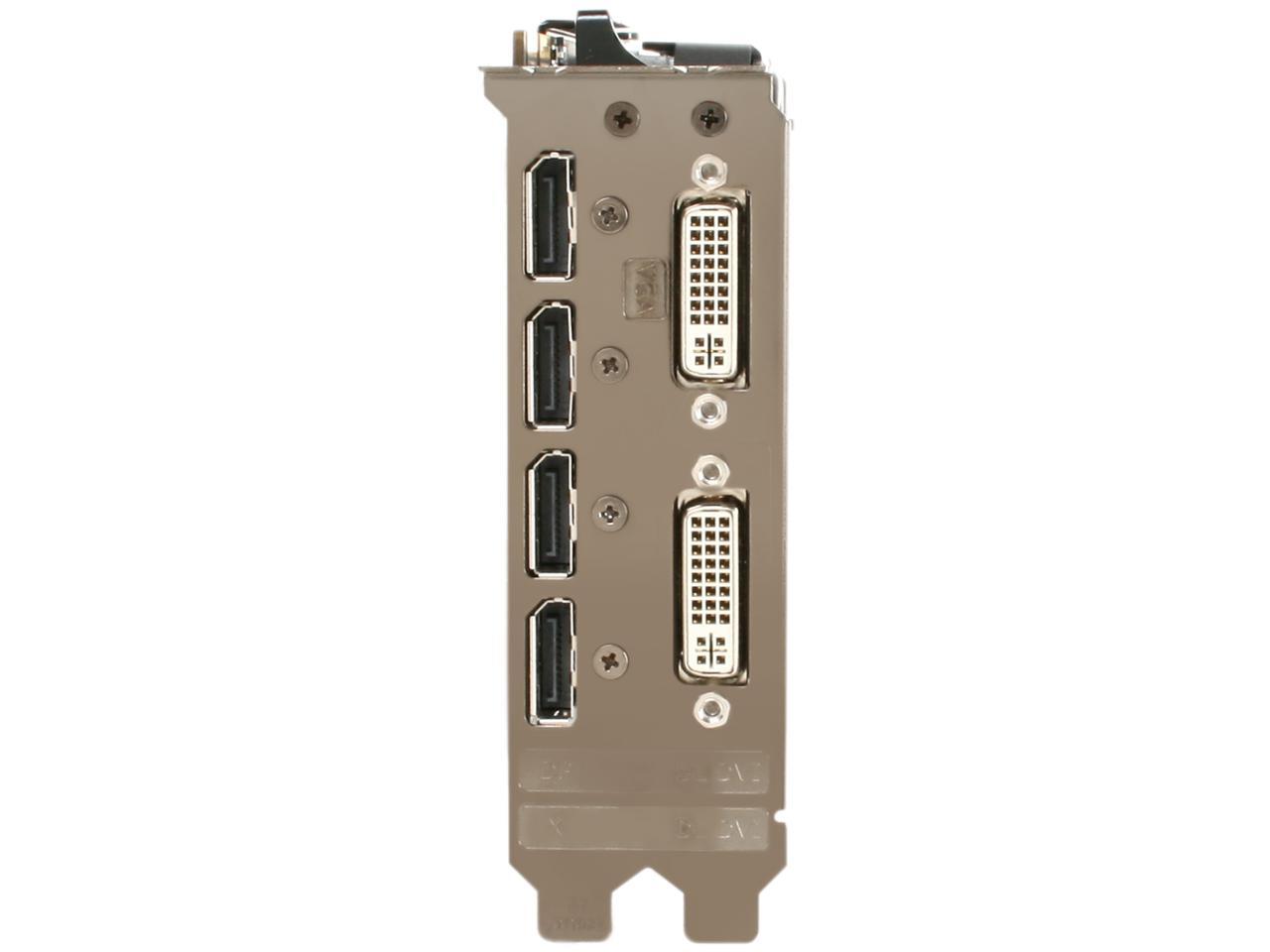 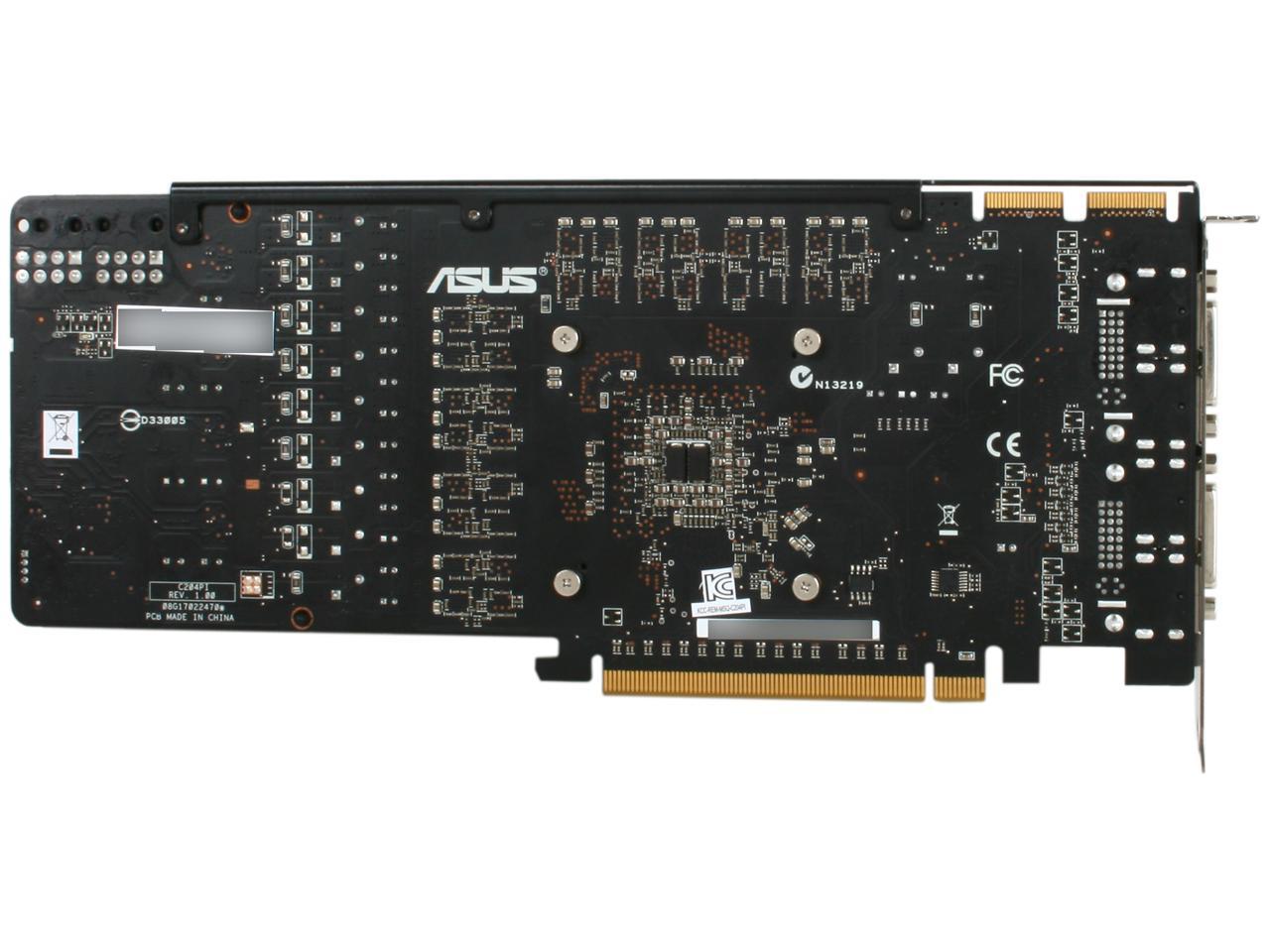 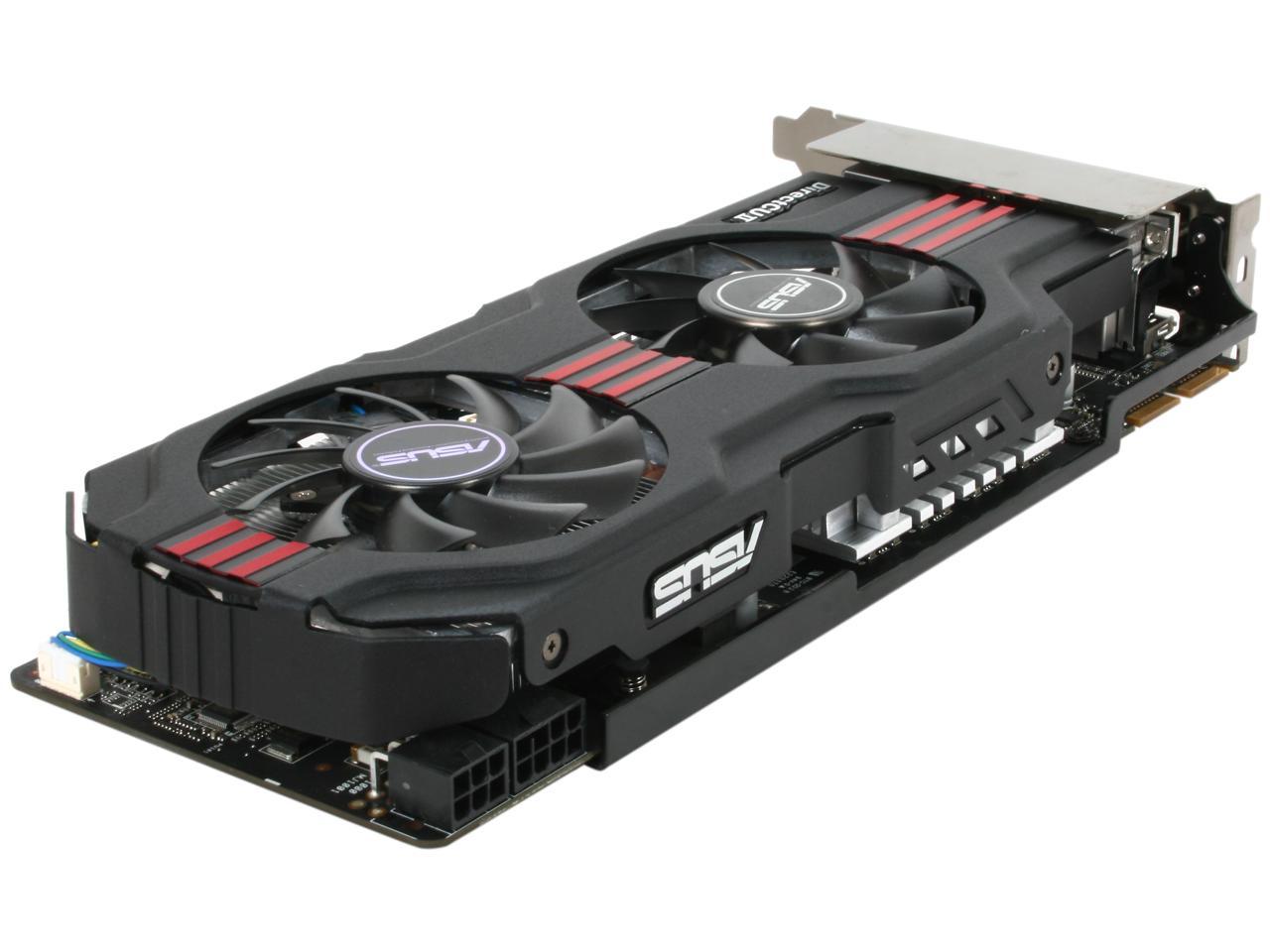 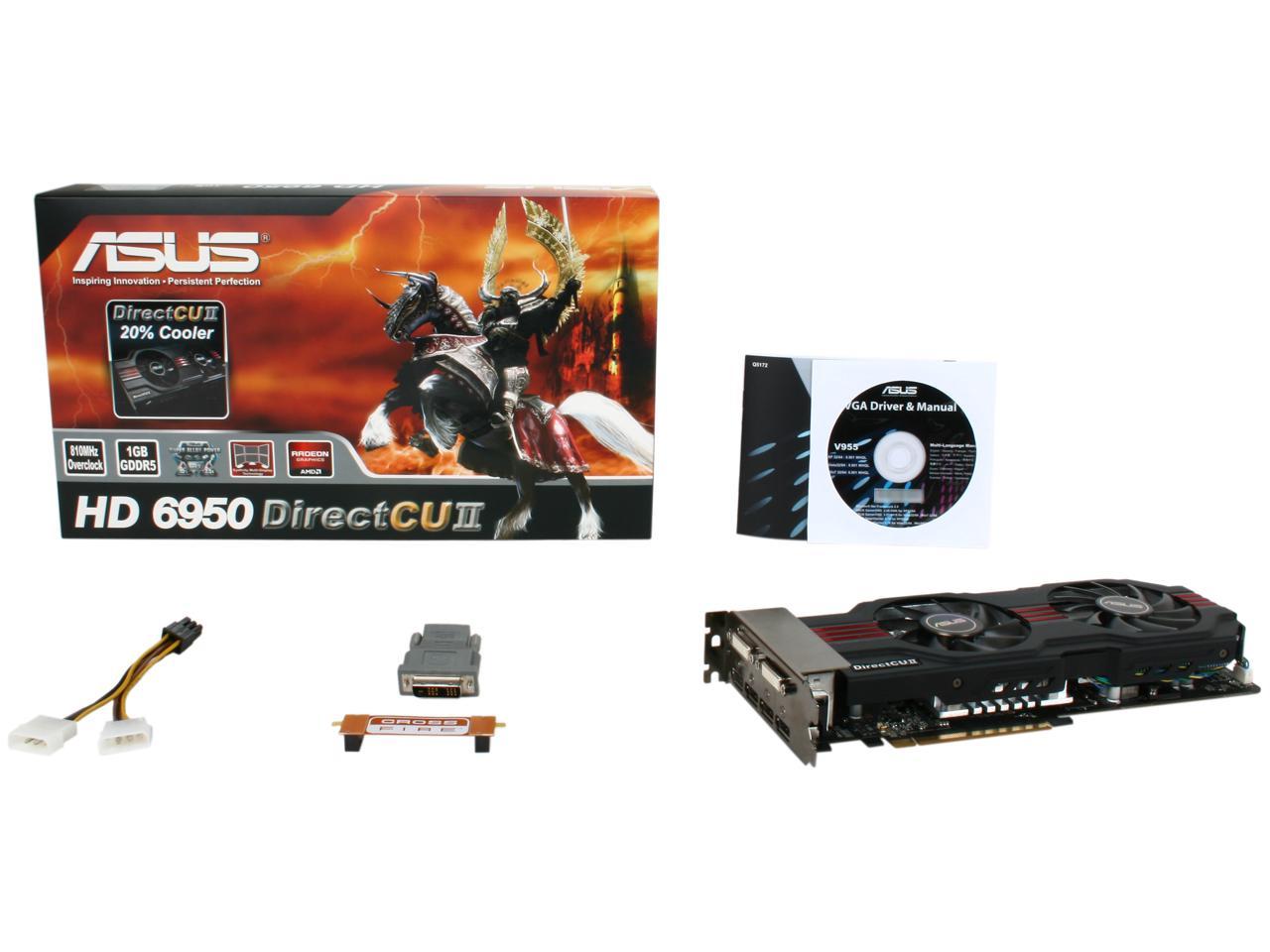 Pros: With the reasonably large heat sink and copper piping that directly touches the core, this card always stays cool, even without the fans running (much).

Cons: Bought one of these open-box, which I assume, based on appearance, was from the anonymous reviewer on 21 May; the card also had fan controller issues in that (one of) the fan(s) would run at 100% regardless of Catalyst/Smart Doctor settings. I assume this is because the 4-pin splitter has one 4-pin plug and one 3-pin plug. Overall, not a problem, though, as whichever fan is plugged in to the 4-pin works just fine and the card, even under full load overclocked to 900 w/1.2 vcore, never gets above 80ºC; idles at 45ºC.

Overall Review: I can only imagine how many people would have returned this for a refund (as you cannot RMA open-box items); people should seriously be more contented with items that work more than sufficiently fine. Realistically, I would have given this 4 eggs, but I'm inflating the rating for the fact that I got what I paid for; a deep discount for one fan not working properly in a card that says mighty cool is absolutely appropriate.

Pros: Picked this up on sale for 269. I regret nothing. This card is screaming fast and quiet to boot. I run a coller master sniper series black along with this. The combined noise from the two of them at full load is still quiet enough to sleep through. Could not be more pleased!

Pros: It's a great card, good build, silent, and cool. Runs Crysis at full HD resolution at a solid frame rate with maxed out details. It has identical performance to it's 2gb brother. I'm Planning on running another in Crossfire X on my new computer build. I am very happy with this card. For those who received a DOA card, don't knock it yet.

Overall Review: I would have liked to see a little higher frame rate but that's what crossfire is for.

Cons: PCB tends to droop some due to the weight/size of the card and lack of support. I routed the power cables to help pull up and suspend the card a bit more, but it still worried me at first.

Cons: None. Very large card, but that is expected.

Overall Review: Please don't rate a card 1 egg due to a DOA. This is a fantastic card (at least in the first week of ownership). Lets hope it lasts.

Pros: The card we received was DOA. Going strictly from the hardware specifications this is an awesome card. I just wish ours worked out of the box.

Cons: With a background in electronics manufacturing, I can tell you that the quality control is low. From a cosmetic stand point, the brackets which are blacked, had finger prints corroding under the blacking. On the electrical side the circuit board was not properly washed, which can lead to dysgenic migration and crystallization of the residual flux, this can cause premature electrical failure. Additionally the mounting plate was just enough off center to make mounting difficult. Additionally, Asus has chosen to use both the 6 pin and 8 pin PCIE power connectors on this card. The little documentation provided indicates that both connectors are needed to operate this card at full speed; however Asus only provides one 6 pin Molex adapter.

Overall Review: The HD 6950 Radeon is an awesome processor. The features that Asus has packed into this, especially Eyefinity, makes this card very attractive at this price point. However the lack of quality control and hardware documentation has caused us to choose a different manufacture for our replacement HD 6950 Radeon.

Cons: After 6+ hours and 20 driver reinstalls, it would never get beyond the Windows boot screen.

Overall Review: The card was running off of a PC Power and Cooling 750W supply. Despite multiple driver reinstalls, both from Asus and AMD, using different revisions, the card would either bluescreen or put the monitor in power saving mode immediately after the Windows graphical boot screen finished. The card worked fine with standard VGA drivers--of course, that isn't acceptable. I can't run at 640x480 in 256 colors. The card was tried with four different monitors, multiple Displayport cables, and I even tried Win7 with and without SP1. After 6 unsuccessful hours, I threw in the towel. I hope no other buyers have to waste two evenings like I did. Asus, this was my first RMA ever of your products over 15 years. You can do better.

Manufacturer Response:
Dear Valued Customer, We sincerely apologize for the issues that you are experiencing with this video card. As a suggestion you may want to drive cleaning out all graphics card drivers using Guru3D's Driver Sweeper and if you haven't tried an OS reinstall, you may want to try that as well to verify whether the issues are hardware or software related. Best Regards, ASUS Support Team
Corey P.
Ownership: 1 day to 1 week
Verified Owner
The Masterpiece that never was...4/17/2011 8:38:48 PM

Pros: This card had everything I had wanted, vertical facing power inputs, hdmi over dvi, power, "silence", looks and rigid Asus engineering.

Cons: It all came crashing down as I received a defective unit, and in one fell swoop tarnished Asus' name in my mind, this is a first in many Asus products that I have received a faulty unit. This one had a knack for keeping the fan at 100% no matter how much I pleaded with it.

Overall Review: Not sure if I'll get another Asus product after getting burned like this, I mean I own 2 other Video cards of which are Asus and an N61jq laptop. But shelling out this much cash for a dead unit is unacceptable.

Manufacturer Response:
Dear Valued Customer, We sincerely apologize for the fan control issue you're experiencing with this graphics card and the inconvenience it's caused you. If you've already tried both manual and auto fan control in the SmartDoctor settings and the fan still stays ramped at 100%, please contact us at 812-282-2787 and provide case number 1236017. Or you can request an RMA at http://vip.asus.com/eservice/usa_rmaserv.aspx. Sincerely, ASUS Support Team