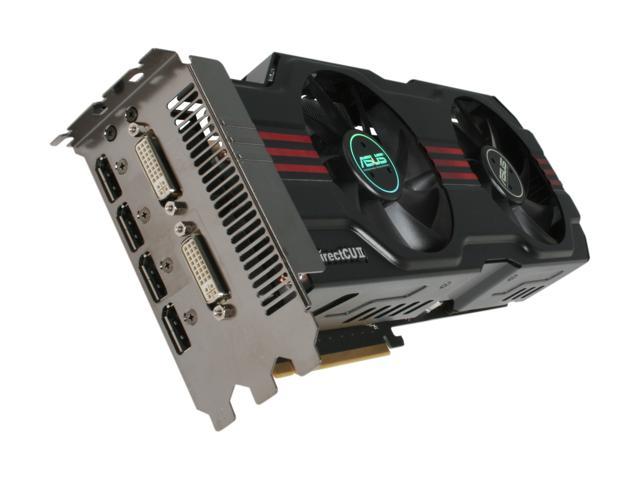 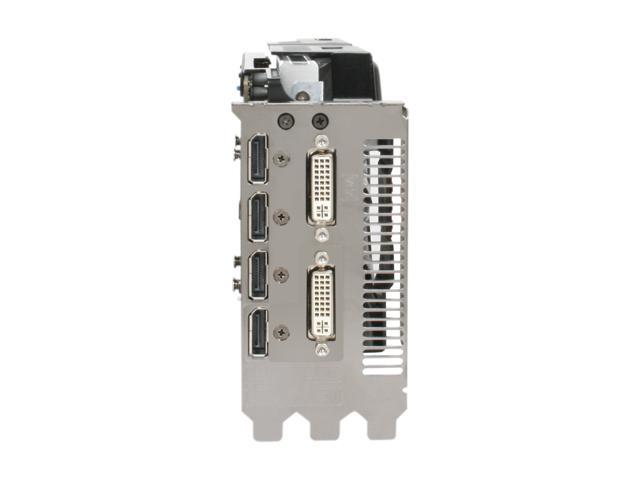 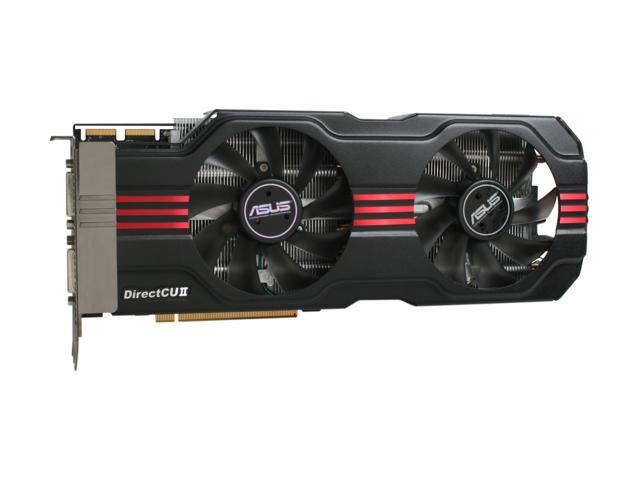 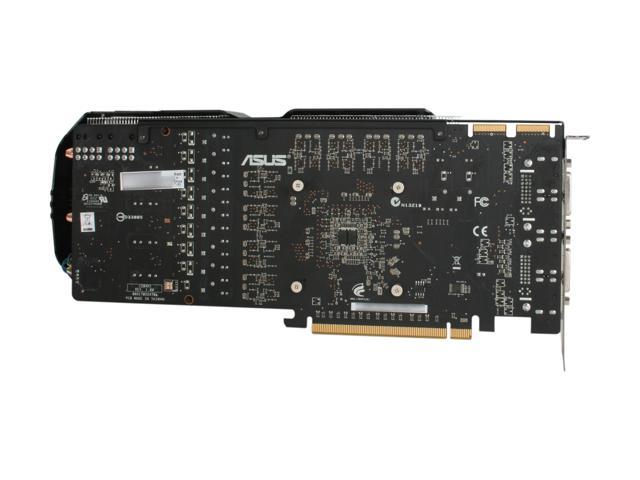 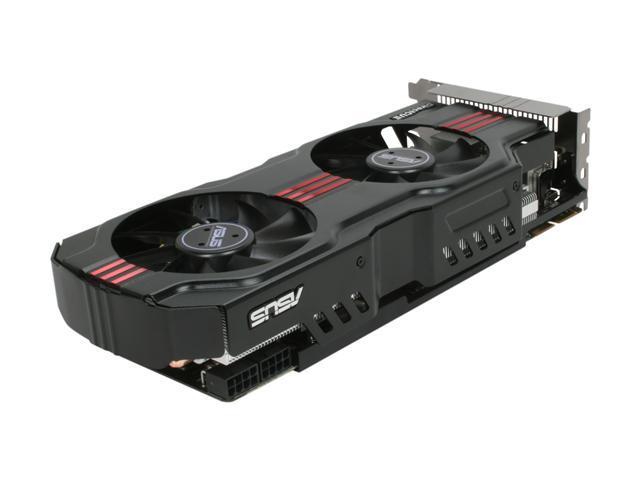 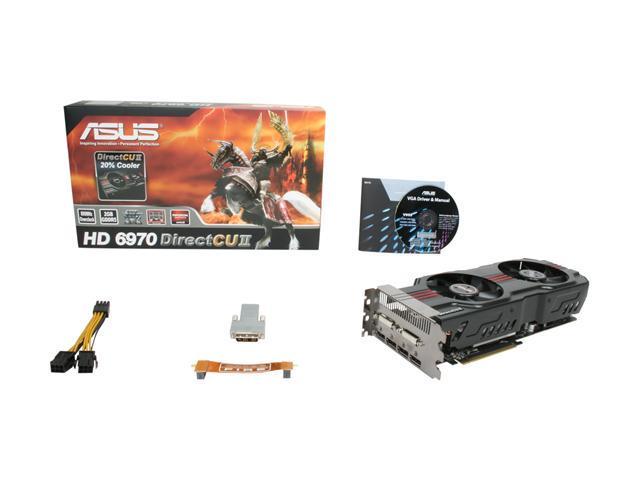 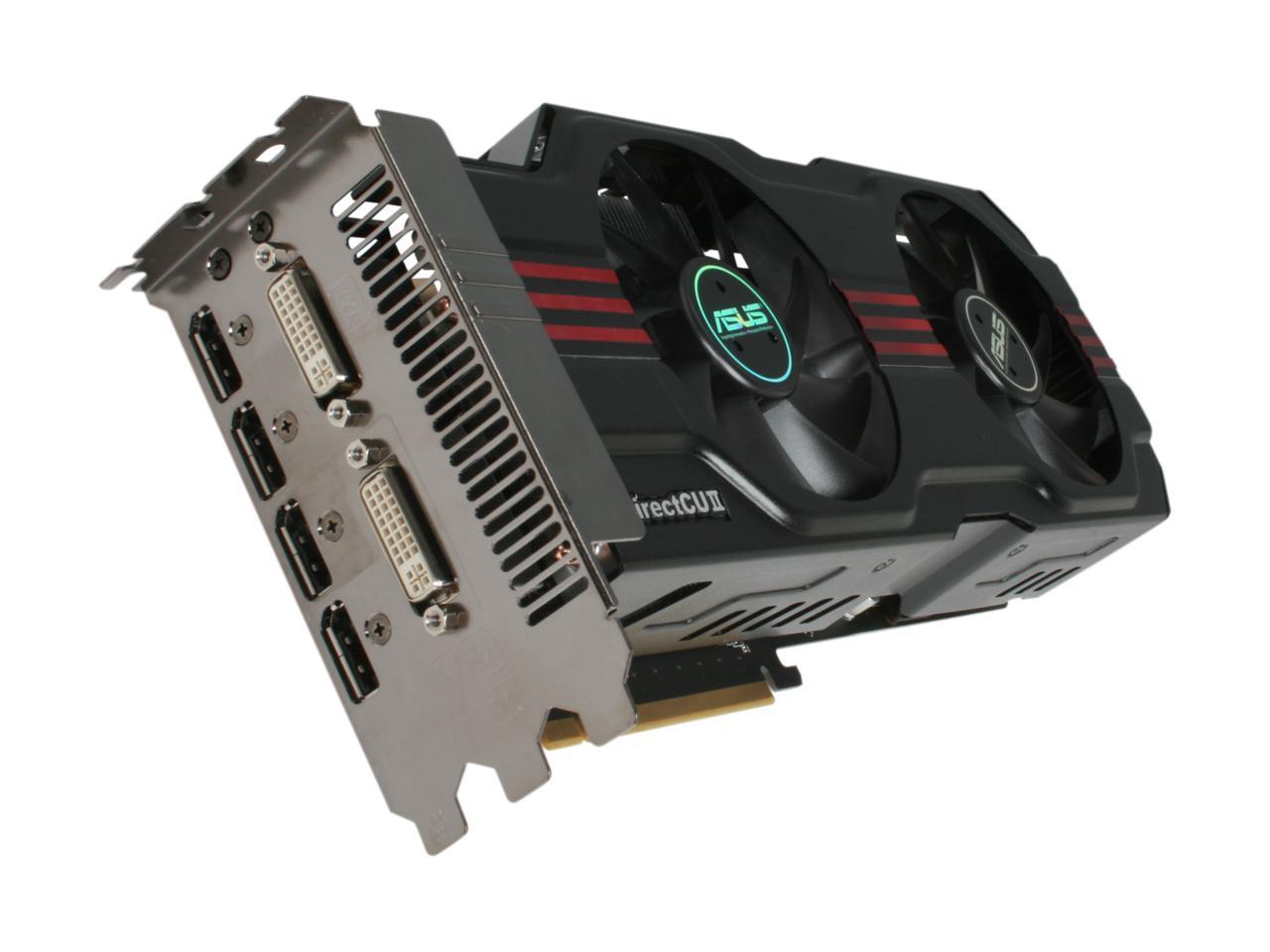 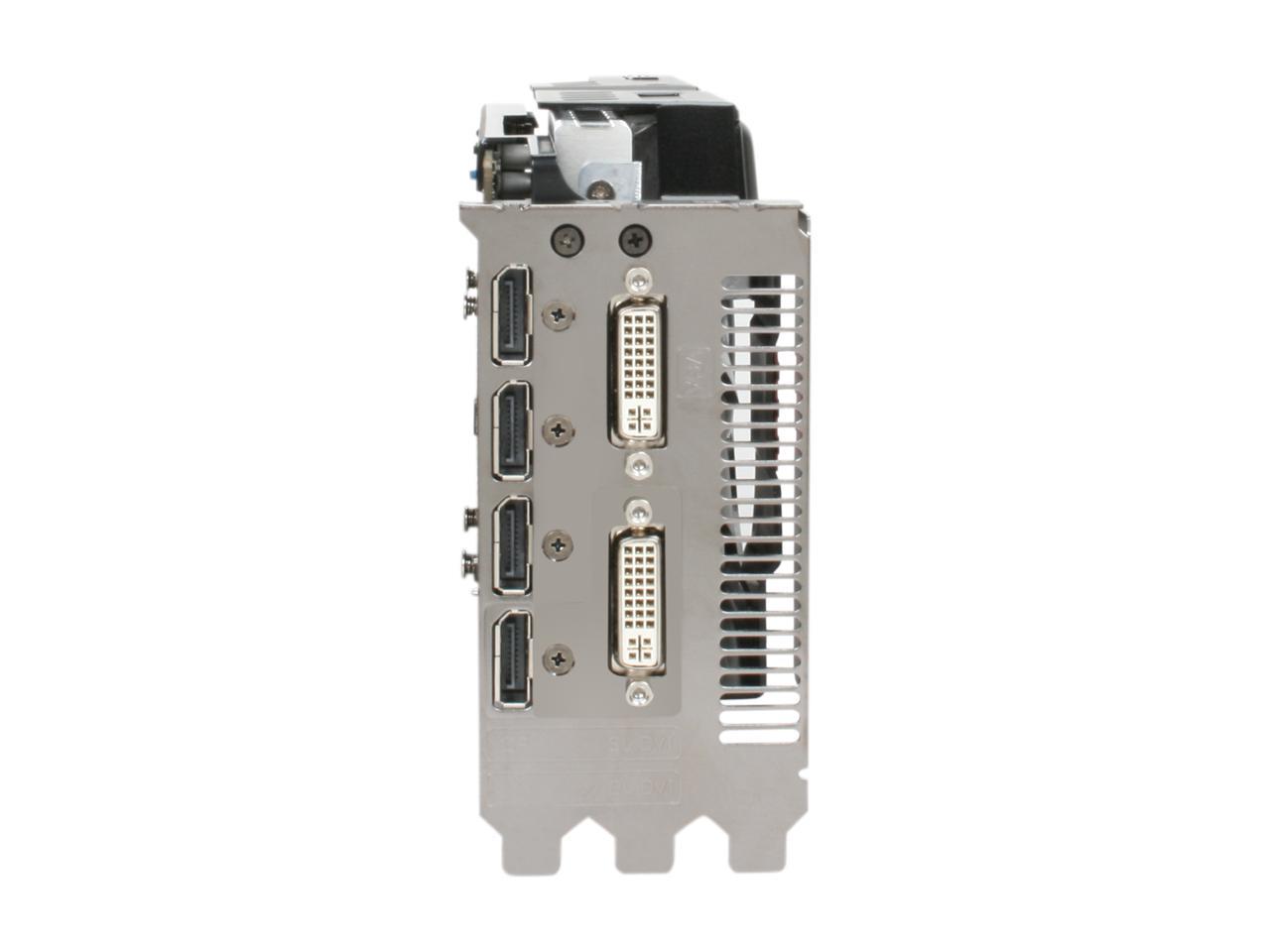 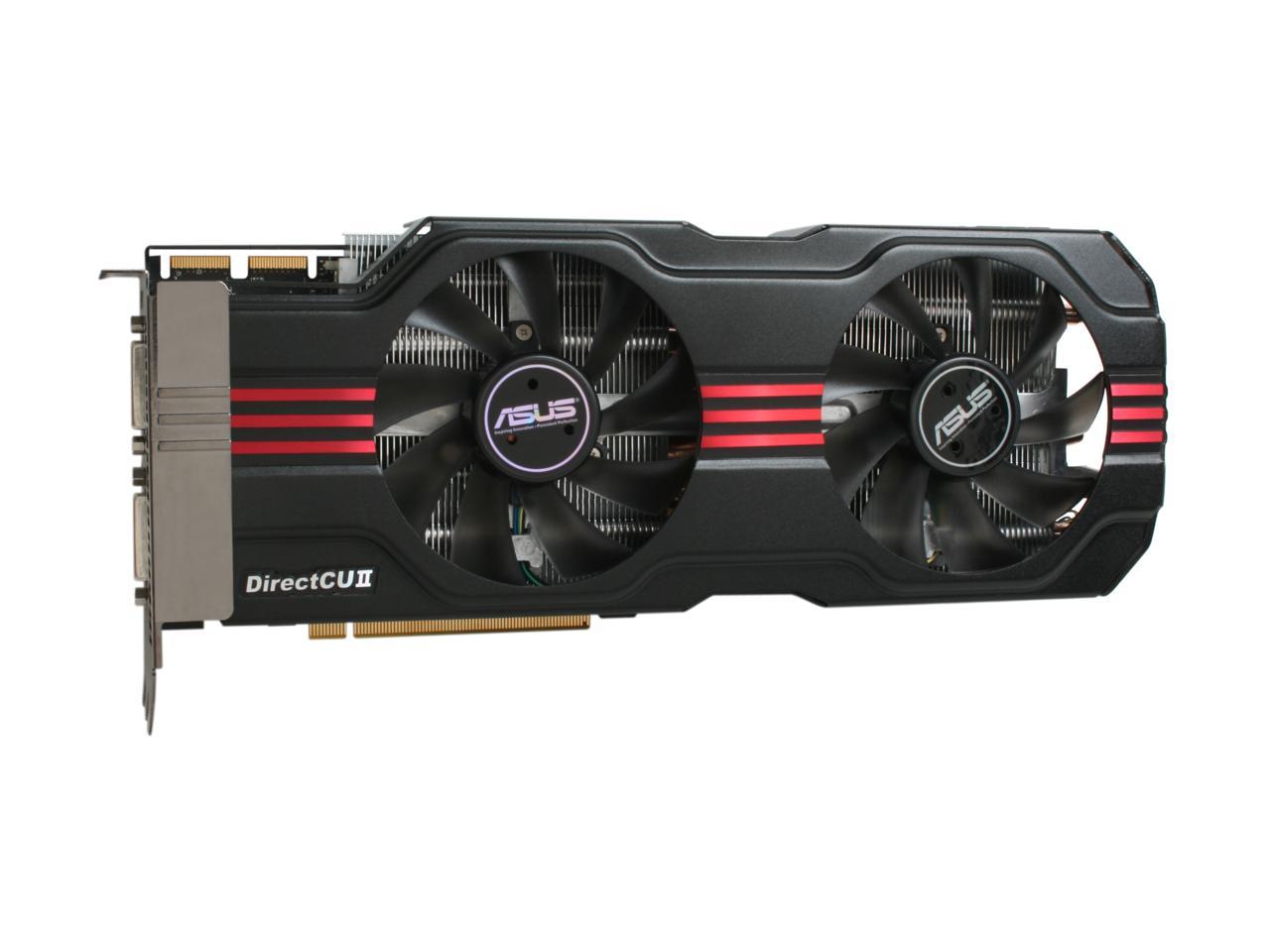 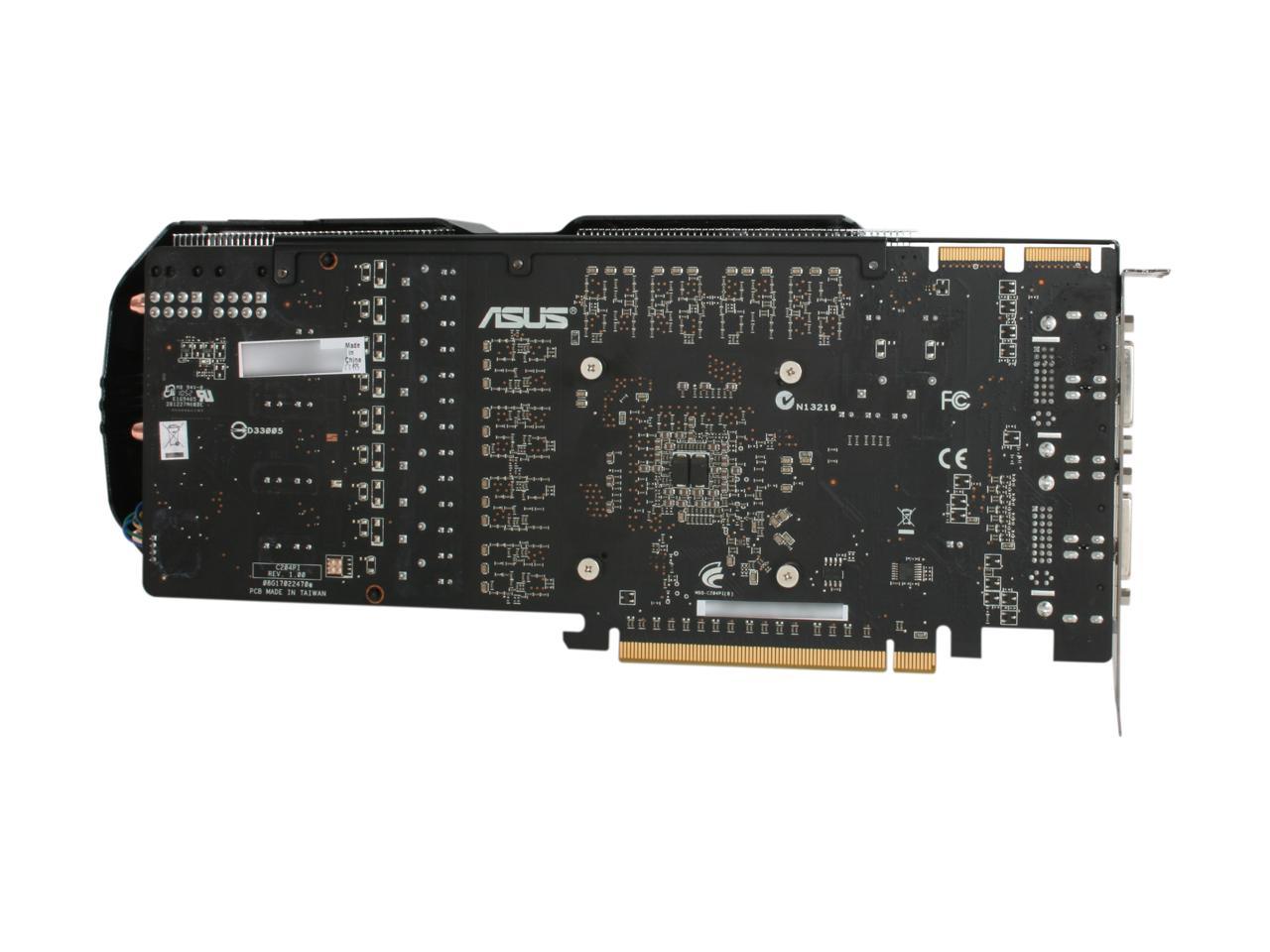 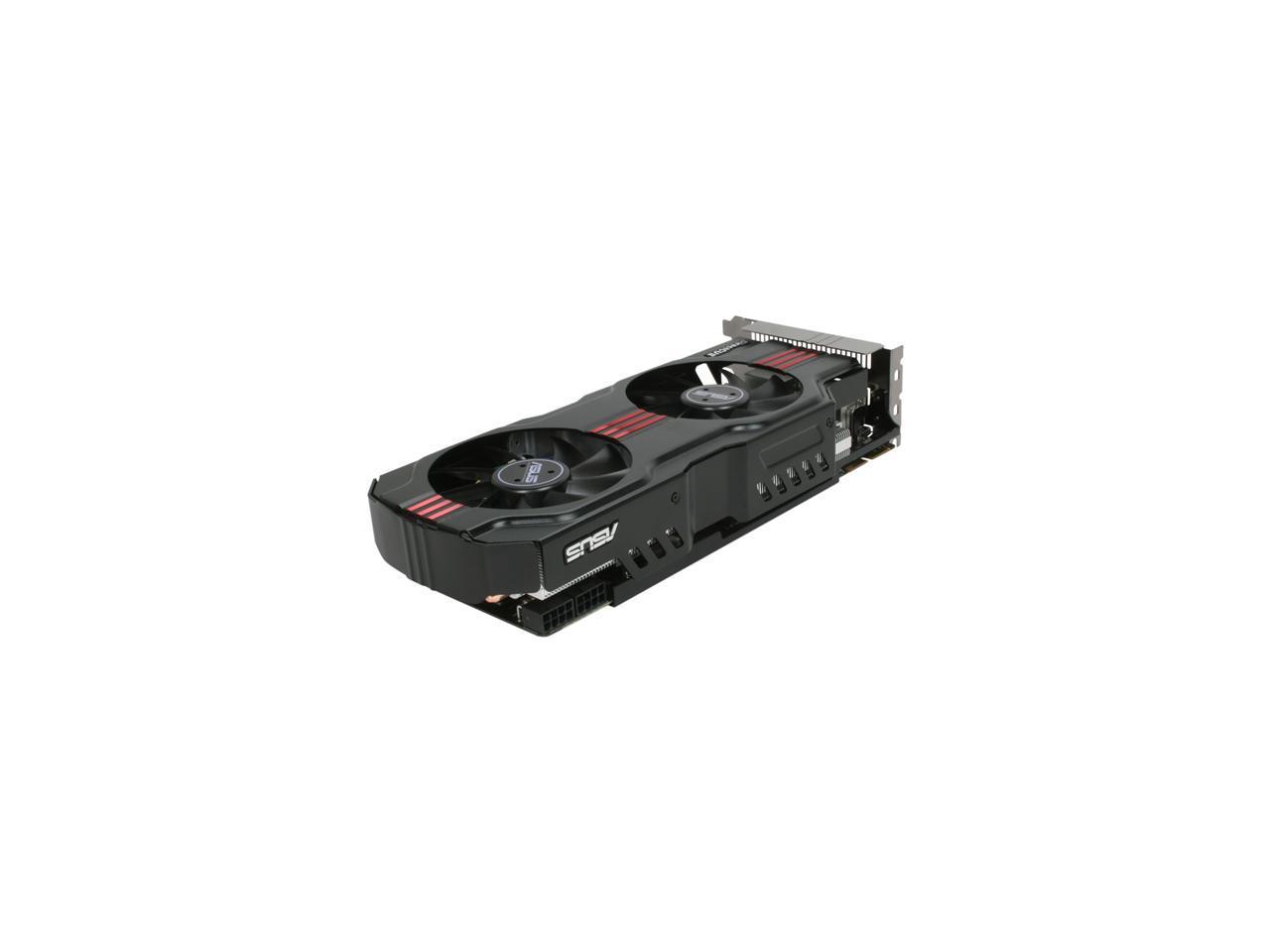 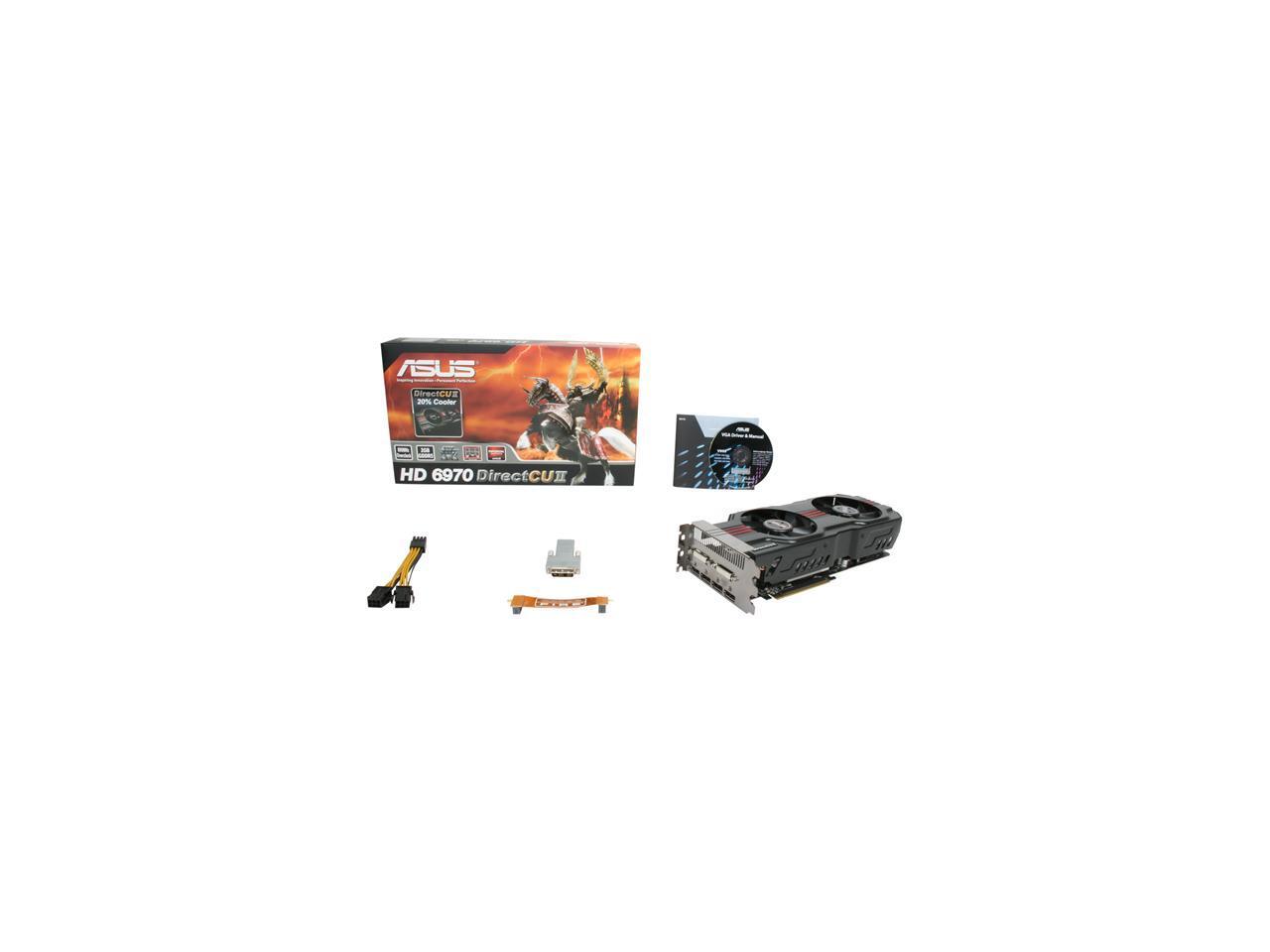 Pros: Runs all my games so far at max settings no problem. Solid construction, appealing look. Very nice packaging. The cooler on this card is excellent, especially with good airflow in your case. So far i've played around with overclocking the card, and putting it through some mild stress tests, as well as a solid 10 hours of intense gaming and i have not seen temperatures over 65c yet.

Cons: Huge! (which i knew when i bought it) make sure it fits your case. Its size and weight causes it to sag a little in the slot, hasnt been a problem so far, and i'm hoping it will have no long term effects. Smartdoctor program that comes with it leaves something to be desired.

Overall Review: For those who have a HAF-X case, this card will NOT fit in the case at the same time as the GPU duct. It is simply too long. Likewise, being a triple slot card, you will NOT fit 3 of these on most motherboards. I have the ASUS crosshair V and i will be able to fit only 2 of these cards. If you are looking at triple crossfire cards, this is not the way to go. consider adding some support to prop this card up, as it's size causes it to sag a bit. I wired my power cables in such a way that they are holding the end of the card up a little, and that seems to work well. the box it came in was very nice, classy, which of course does not affect performance but is still a nice touch. I will be buying a second one soon, and i would love to have been able to fit 3 of these on my motherboard, but i knew going in that it wouldnt be happening.

Pros: The specs for this card read well, and it comes highly reviewed just about everywhere I've looked. Nice heat sink/fan arraignment, looks to be very easy to clean.

Cons: The heat sink/fan arraignment doesn't seem to be seated properly on the card I was shipped. It idles 70 C+ with the fans at 100%. The PCB is scalding hot, and the heat sink is cool to the touch. Seems like the reverse of the setup one desires. RMA'ing back to Newegg for a replacement. Hopefully this time I get one that works properly. I've never had a problem with any ASUS product before, and I'd hate for them to start developing QA problems.

Overall Review: The card is exceptionally long, and I mean that I've never seen one this long ever. Make sure your case is long enough and that your motherboard has edge mounted SATA connectors.

Pros: Very beautiful card, seems to run cooler than i thought it would, runs my 37in very good - better if Ubuntu 11.04 wasn't still a little buggy.

Cons: The card came bent (the card and heat-sink), looks like it's from the weight but I'm pretty sure it isn't. It really bothers me and I feel that some of the PCI connections aren't fully in connected, affecting the performance.

Overall Review: This thing is huge!

Pros: Nice and fast, quieter than my last ATI card with the dual fan design. Good overclocking support, showing 33829 with 3d-Mark06 with a 2.4ghz i7 with minimal amounts of tweaking. Makes me happy knowing I'll have room to push this card much harder when I start needing the extra horsepower.

Cons: Big, really big. Would need a special motherboard for Crossfire since it takes up 3 slots. Heatsink was so heavy that it was slightly bent when I got it even though it was packed really well. Had to bend it back to keep the fan from hitting the power wires. Minor inconvenience as the card works perfectly.

Overall Review: Looks beautiful. Upgraded from a 4890 and really liking the way my games look now.

Pros: Extremely powerful card, will run anything you throw at it. I using it for gaming and hash cracking with OpenCL in windows and it works great. Also rather quiet.

Cons: Had trouble with getting the AMD SDK and OpenCL drivers working in linux. Poor linux support overall. That goes for all AMD cards though. Not enough for minus and egg as it doesn't effect the average user.

Overall Review: You cannot do eyefinity with monitors in mixed resolutions without shrinking all of them down to the size of the smallest one (and having some black space). Kinda obvious but I thought I should mention.

Cons: According to ASUS support, this card is only compatible with the SAME card in crossfire mode. Only standard display ports.

Overall Review: Only giving it 2 due the fact that neither ASUS or newegg website states compatibilty or lack of it. Had numerous bsod's with this card crossfired with a standard asus eah6970. Crossfire would work and would bench but would have numerous random bsod's. The only drivers that would work were the ASUS website supplied. ATI official drivers would lock up system or disable linked card regardless of configuration. As a note...after paying a restocking fee to newegg, I went local and bought a standard sapphire 6970, plugged it in with the standard asus and everything ran perfect. NOTE: Would have bought the replacement from here but had to pay a restocking fee

2 out of 2 people found this review helpful. Did you?
Manufacturer Response:
Dear Valued Customer, We apologize for the issues you were experiencing when using this card in Crossfire configuration with the reference 6970 card. The 6970 DCII has a modified BIOS that differs from the vBIOS of the reference 6970. Differences in the 2 vBIOSes of the cards you're using could potentially be why you were experiencing numerous BSODs. The 6970 that you mentioned you purchased as a replacement to this card, does not use a modified vBIOS which is why the ASUS EAH6970 and your other 6970 are working well together in Crossfire. Best Regards, ASUS Support Team
Yeimy M.
Ownership: less than 1 day
Verified Owner
ASUS EAH6970 DCII/2DI4S/2GD52/24/2011 9:01:33 PM

Cons: Make sure you have enough room in your case

Overall Review: This 6970 card by Asus works like a champ!

Cons: -Massive: heavy, and takes up 3 slots -Draws more power at idle than a typical 6970 card (likely due to dual fans).

Overall Review: There are a lot of sites to get the 3D performance of this card, and there is usually no argument with this data. What I find difficult to find out about on the web is the actual noise levels of a given card - this tends to be subjective, or involves testing methods that vary a bit from site to site. I am deeply interested in quiet computing, while I'm working, so that is really important to me. I can tell you that this card reports 37-39C temperature at idle (in a smallish Silverstone FT01 m-ATX case), and the fans run at 10%. At that level, it is effectively silent from my perspective - and my machine is set for quiet computing with only a couple of low speed (silent fans). So, if you are concerned about idle noise, this is a great choice. Note though that above idle, the twin fans definitely spin up, so you'll hear them during heavy 3D games, but that's fine with me. That said, "noise" reviews indicate that this card is actually good under load, compared to other cards.