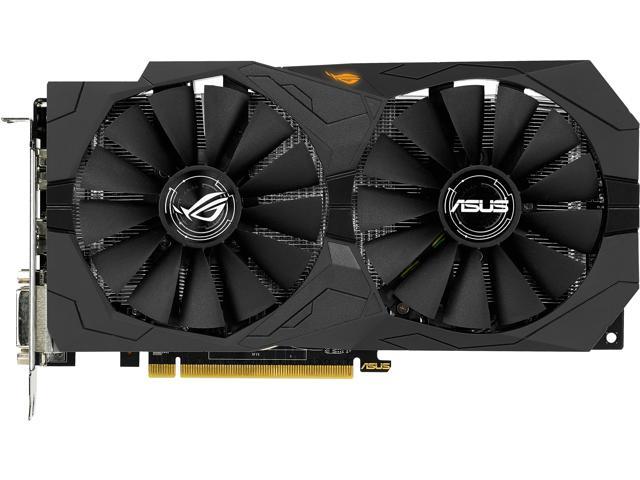 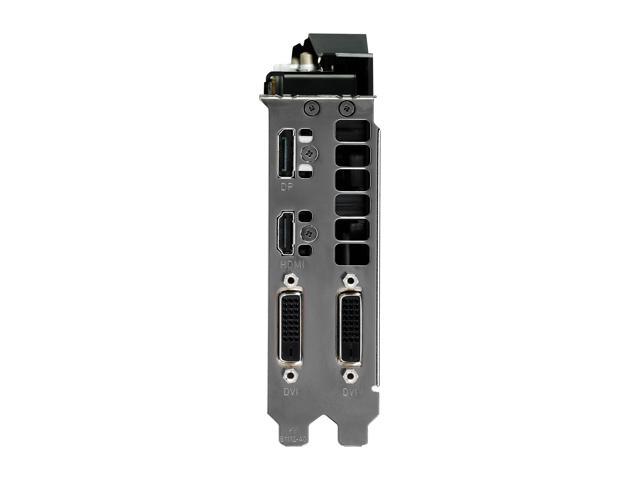 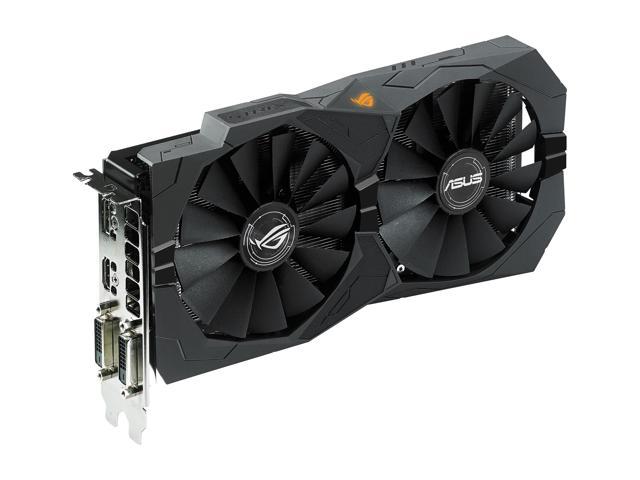 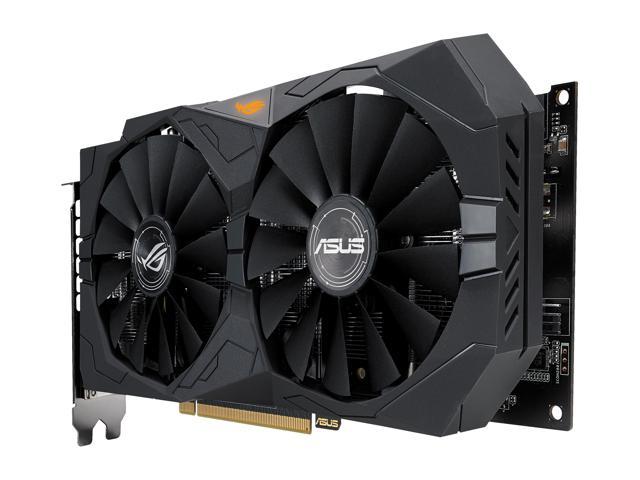 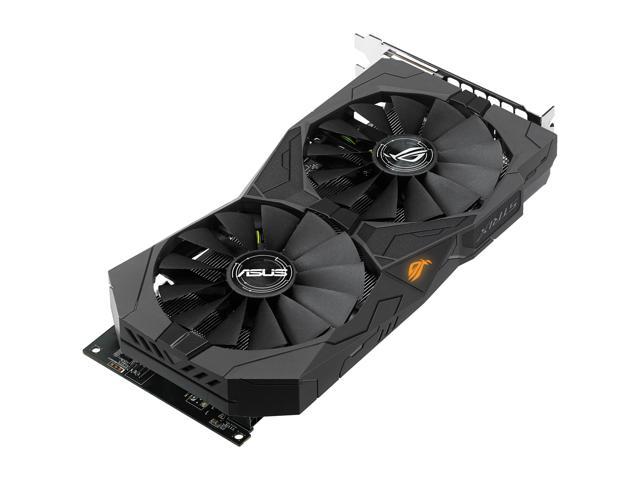 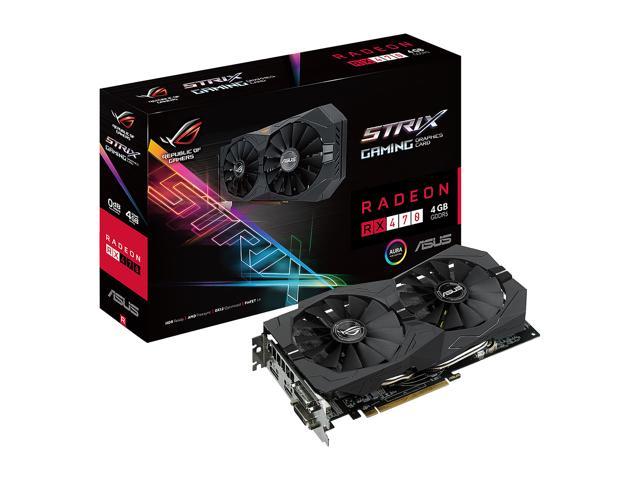 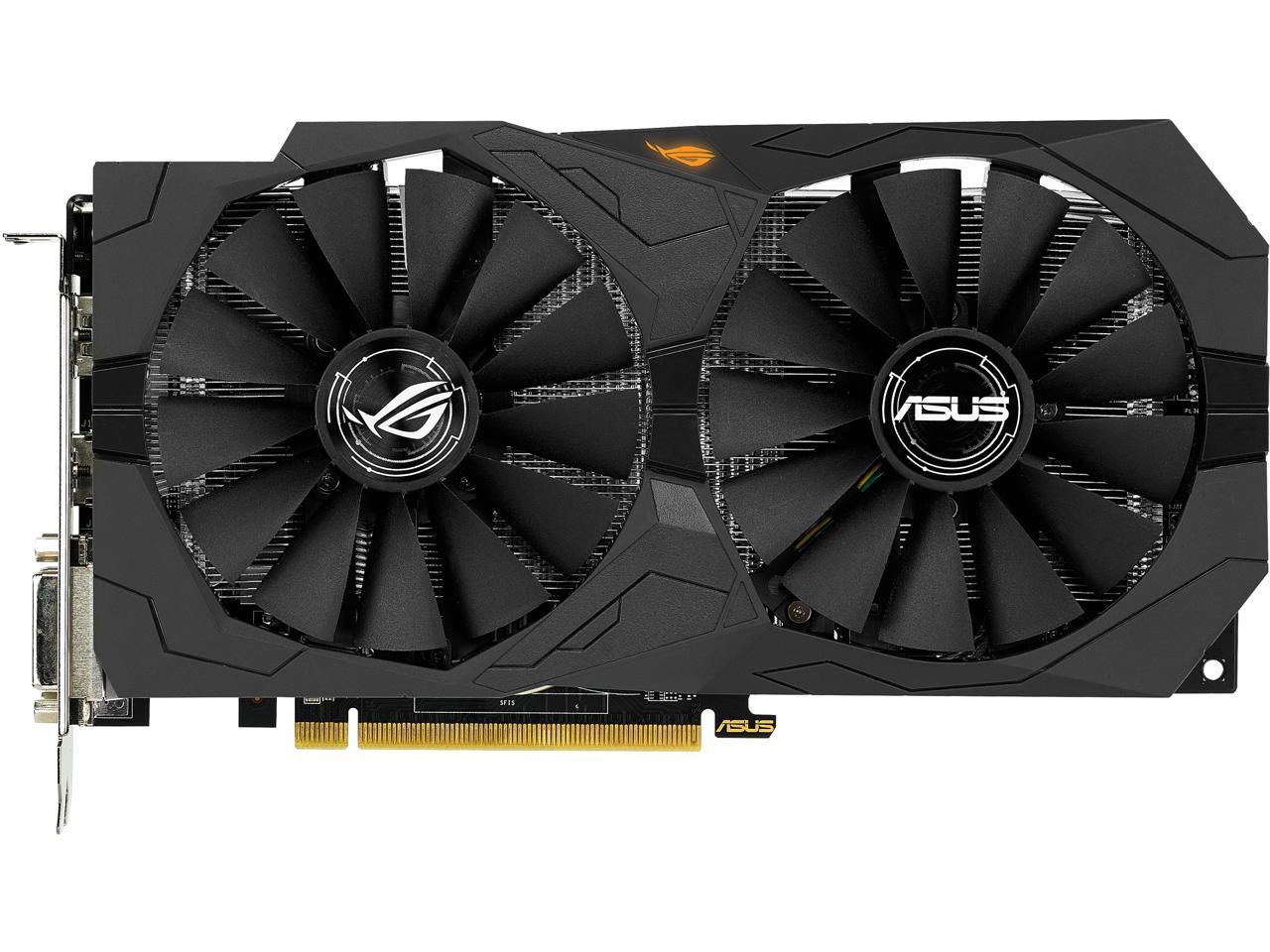 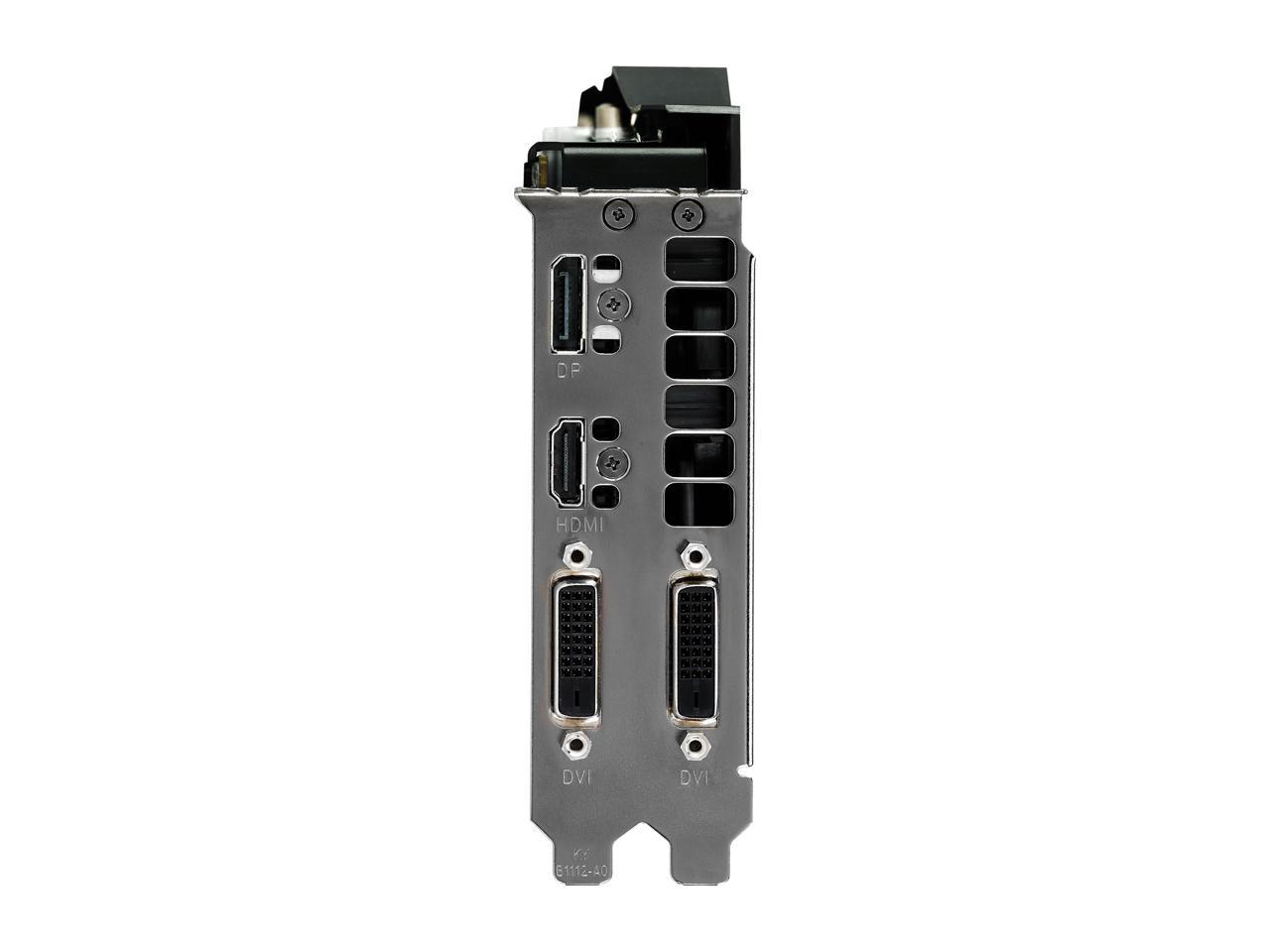 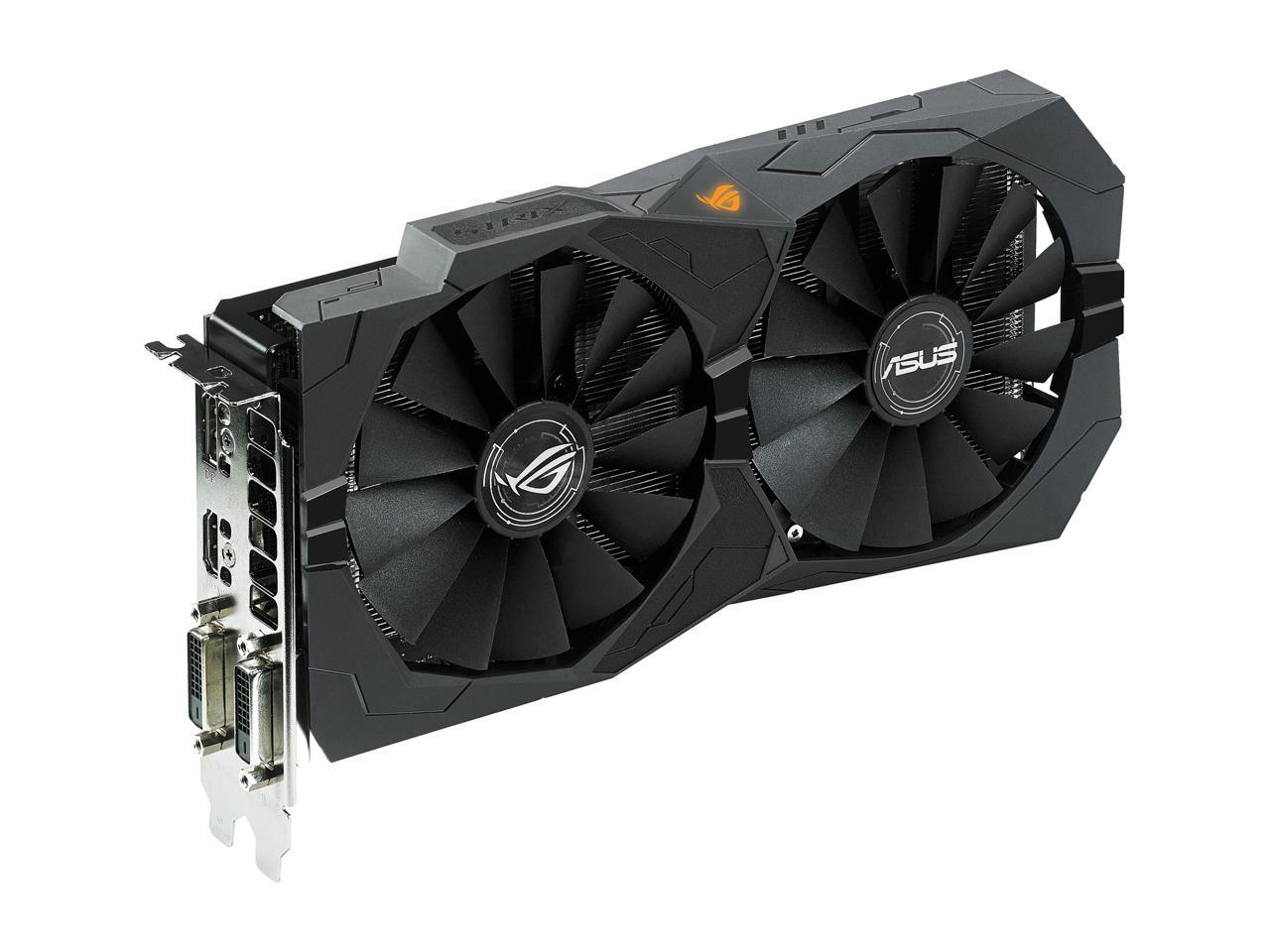 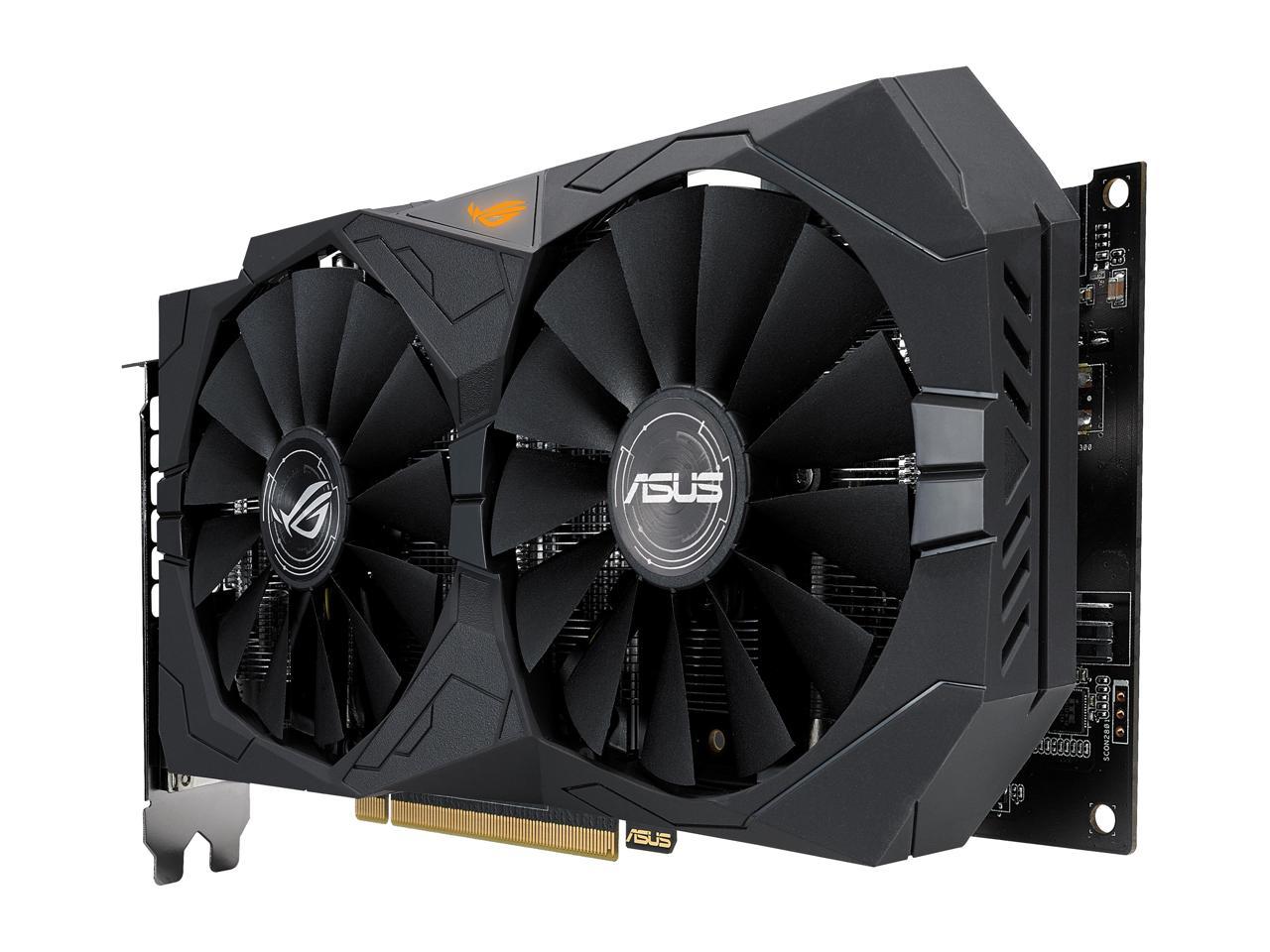 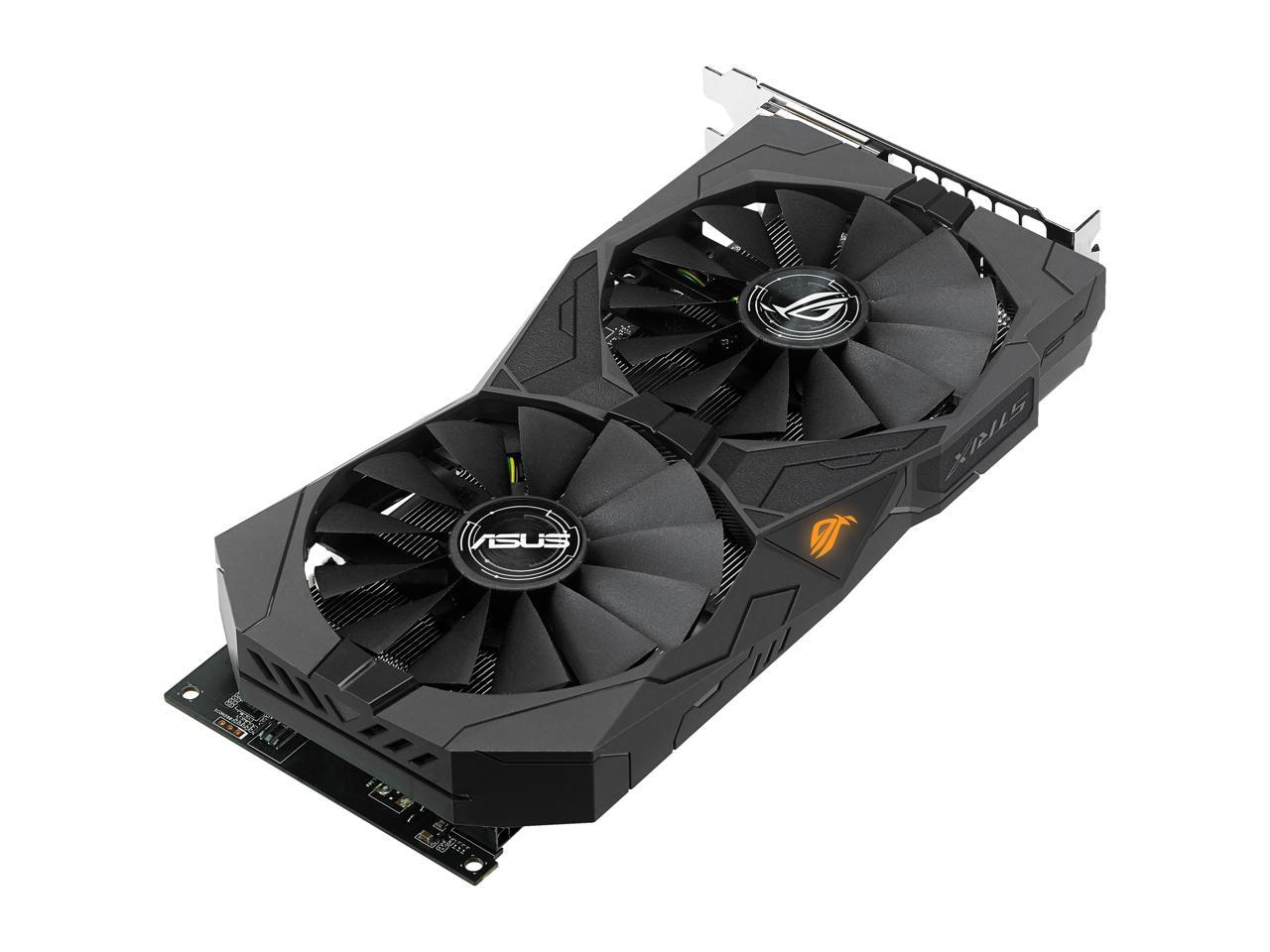 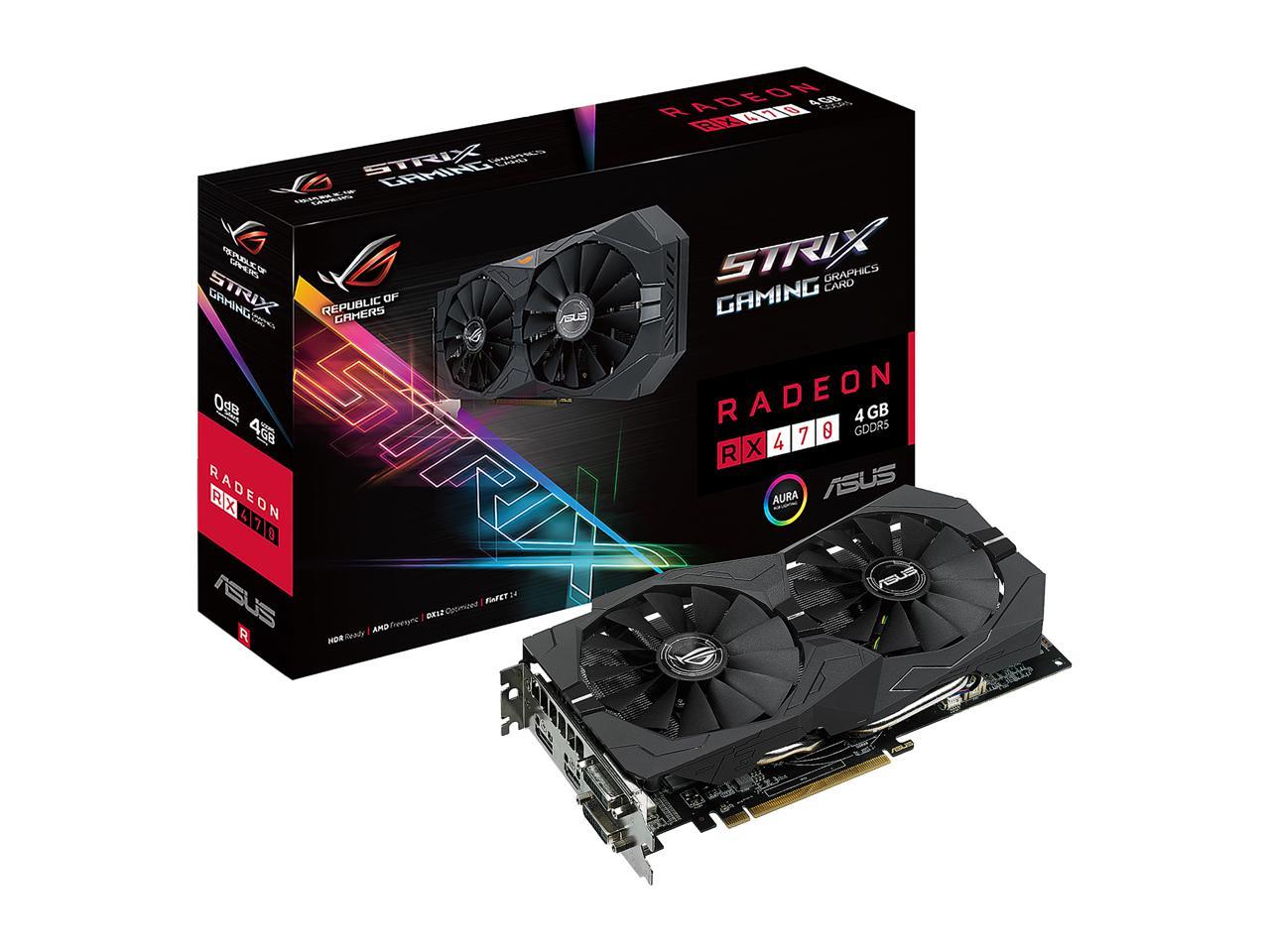 * Image for illustration only. Actual design may vary. When gaming, GPU temperatures are often higher than CPU temps. However, chassis fans usually reference CPU temperatures only, which results in inefficient cooling of the system. For optimal thermal performance, ROG Strix RX 470 graphics cards feature a 4-pin GPU-controlled header that can be connected to system fan for targeted supplemental cooling.

* Image for reference only. Actual PC layout may vary.

Smooth circuit board without sharp bumps POSCAP
Maximize overclocking headroom. (Positioned at the back of GPU)

Featuring Aura RGB Lighting on both the shroud and backplate, ROG Strix graphics cards are capable of displaying millions of colors and six different effects for a personalized gaming system.

Breathing
Fades in & out

Strobing
Flashes on & off

Color cycle
Fades between the colors of the rainbow

Music effect
Pulses to the beat of your music

GEAR UP FOR ULTIMATE
GAMING EXPERIENCE

Your Need for Speed, Fulfilled

An included 14-day XSplit Gamecaster premium license lets you easily stream or record gameplay via a convenient, in-game overlay. The overlay also displays GPU clock speed, temperature, and VRM usage, and has GPU Tweak II controls, so gamers can choose a gaming profile and boost performance with just one click.

ROG Strix is the newest recruit into the Republic of Gamers. A series of specialized gaming gear designed for the rebel in all of us, Strix exemplifies ROG's premier performance, innovative technology, and leading quality, but with its own confident and dynamic attitude. Featuring bold designs and bright colors, this exciting new series possesses a spirit of fierce individualism that charges every gaming experience with thrilling energy. ROG Strix equips players with the necessary speed and agility to dominate their game. A new generation of force has arrived. Join the Republic and experience the power of ROG Strix.

Learn more about the ASUS STRIX-RX470-4G-GAMIN

Pros: Went in no issues at all. Downloaded new drivers and other software from web site including the lighting program. Seems like a nice card overal but tile will tell

Overall Review: The Aura software is kinda fun. it lights up the ROG emblem on top of the card