OUT OF STOCK
Sold by: Newegg
Shipped by Newegg
This item is currently out of stock and it may or may not be restocked.
Out of Stock
Add To ListFound on 4 wish lists 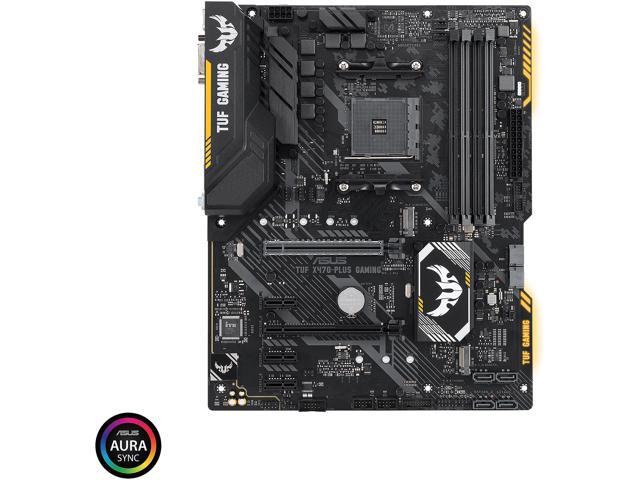 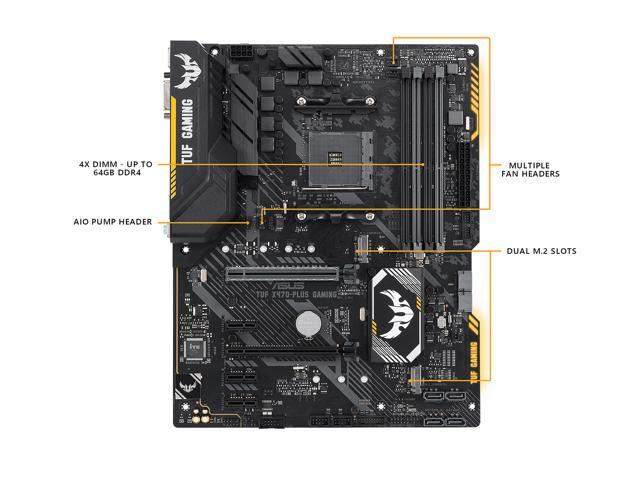 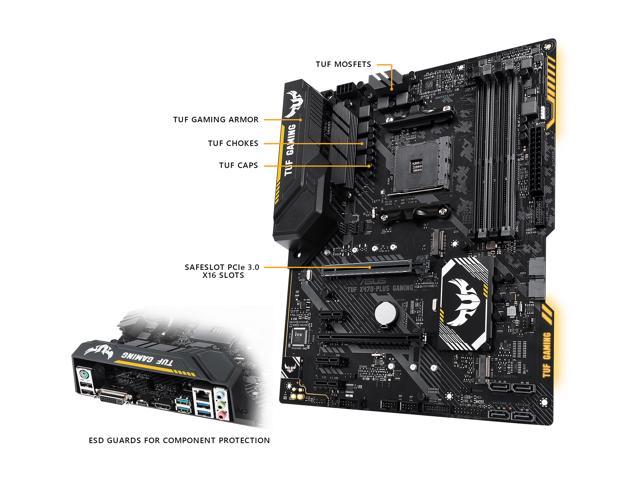 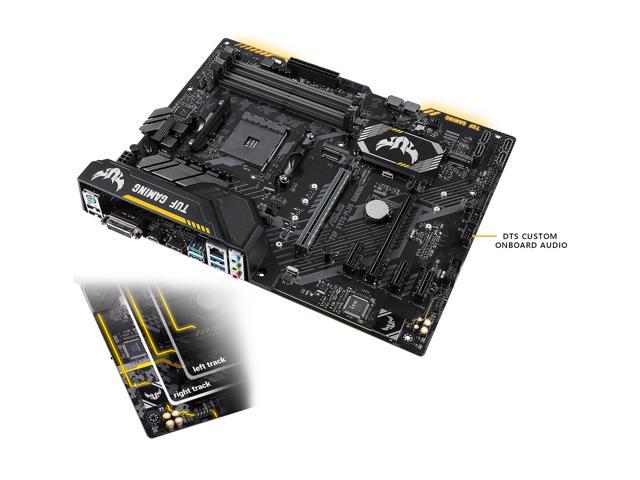 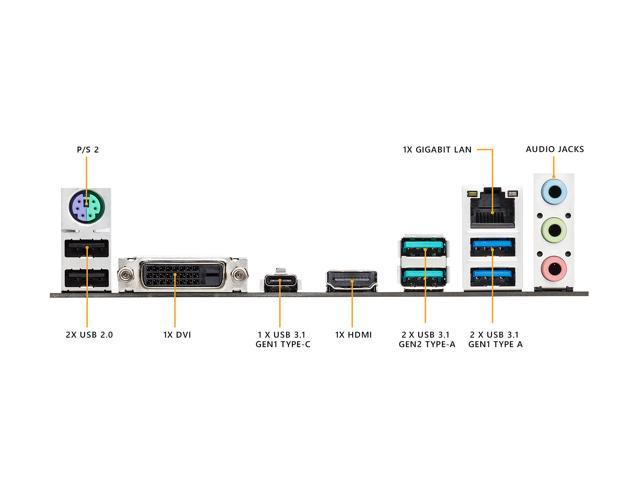 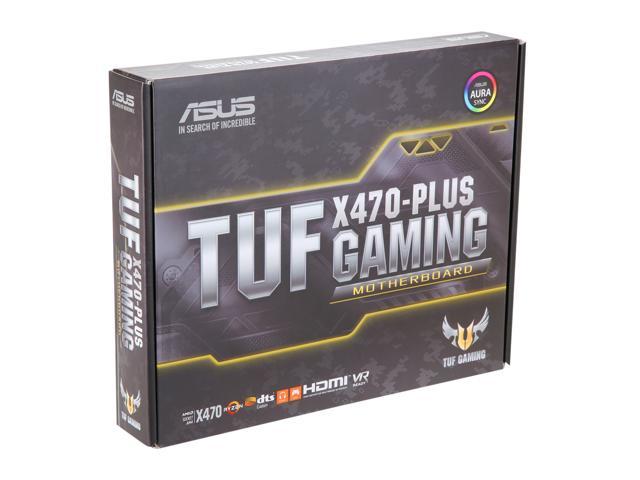 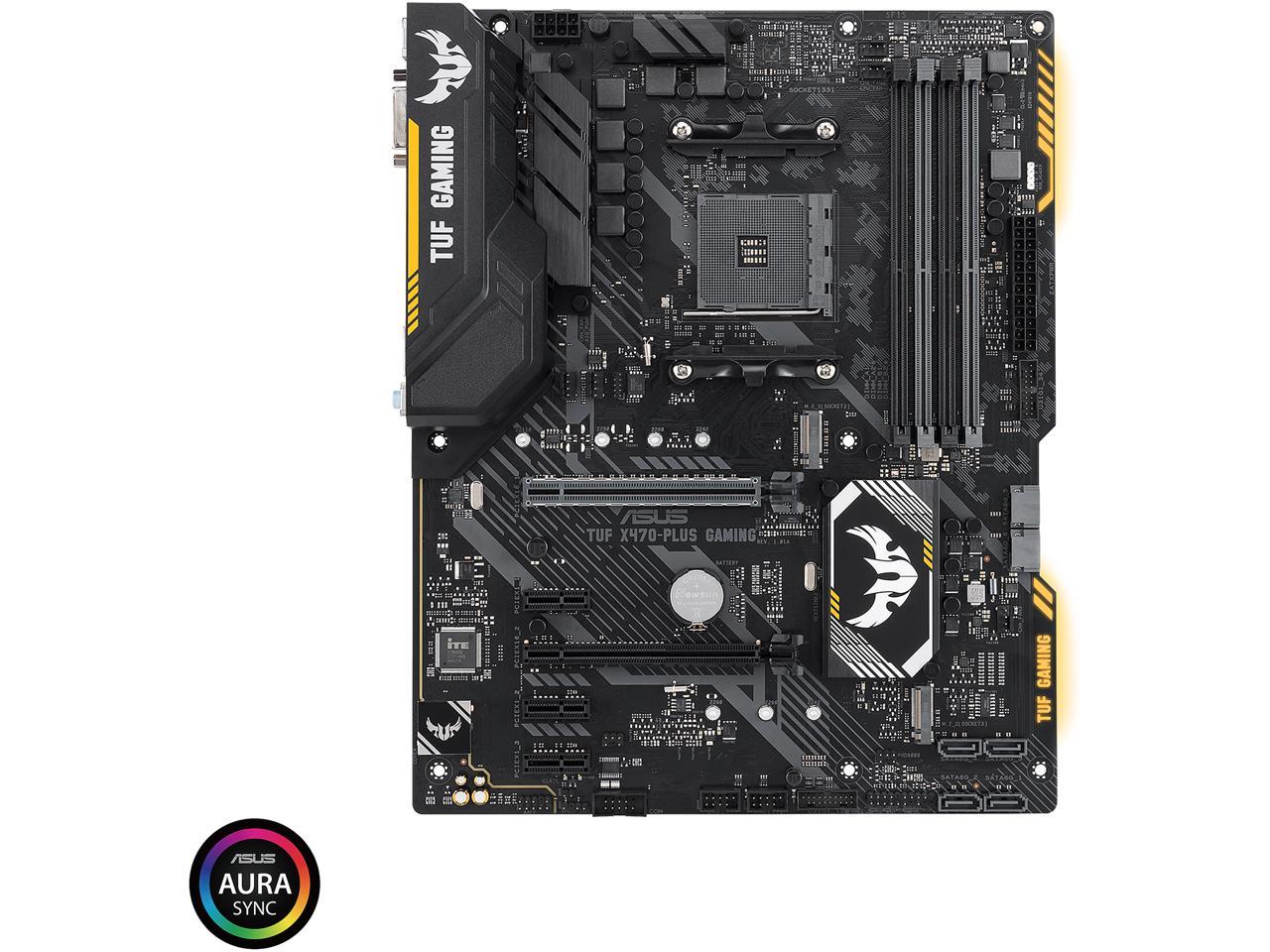 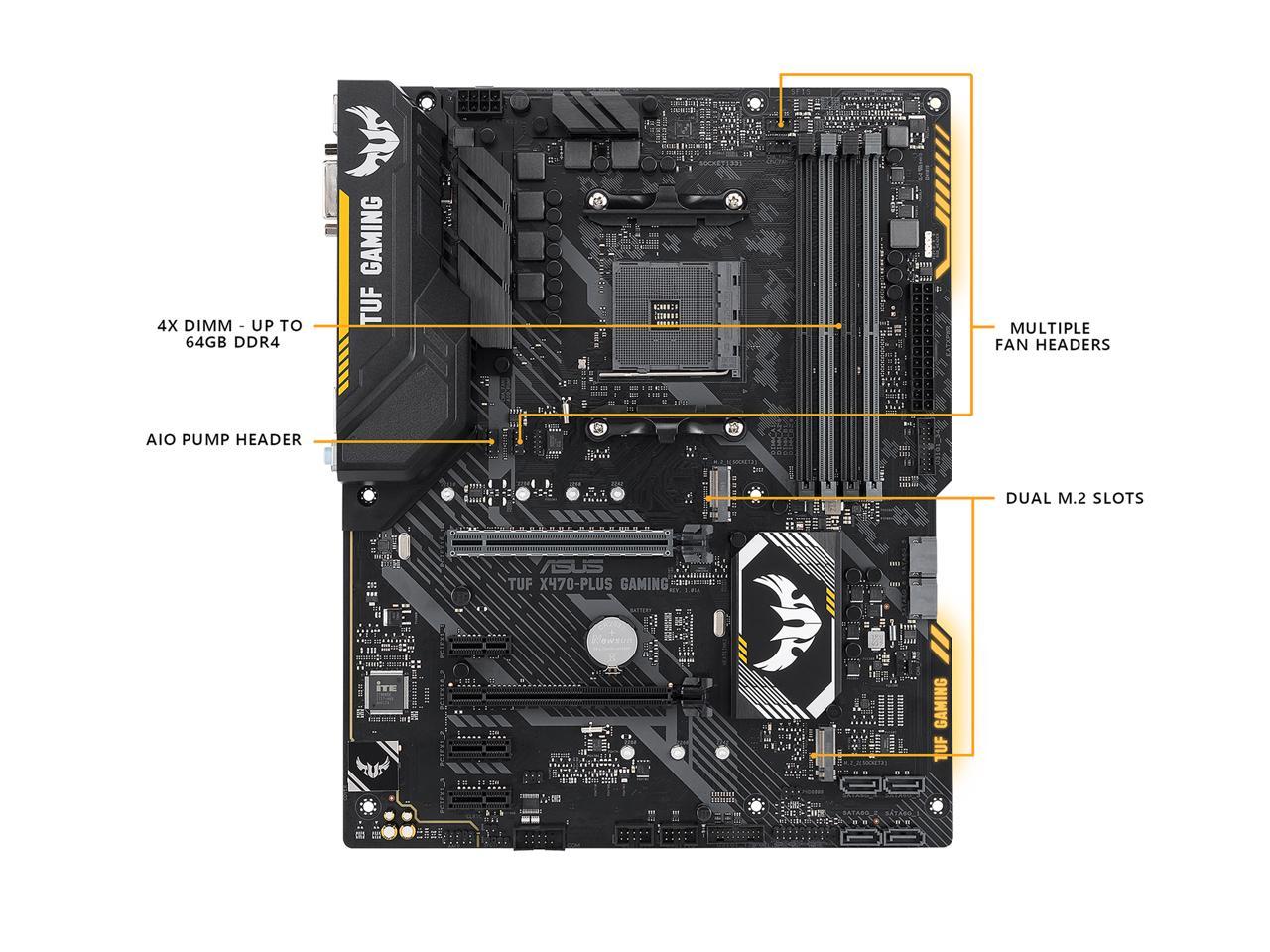 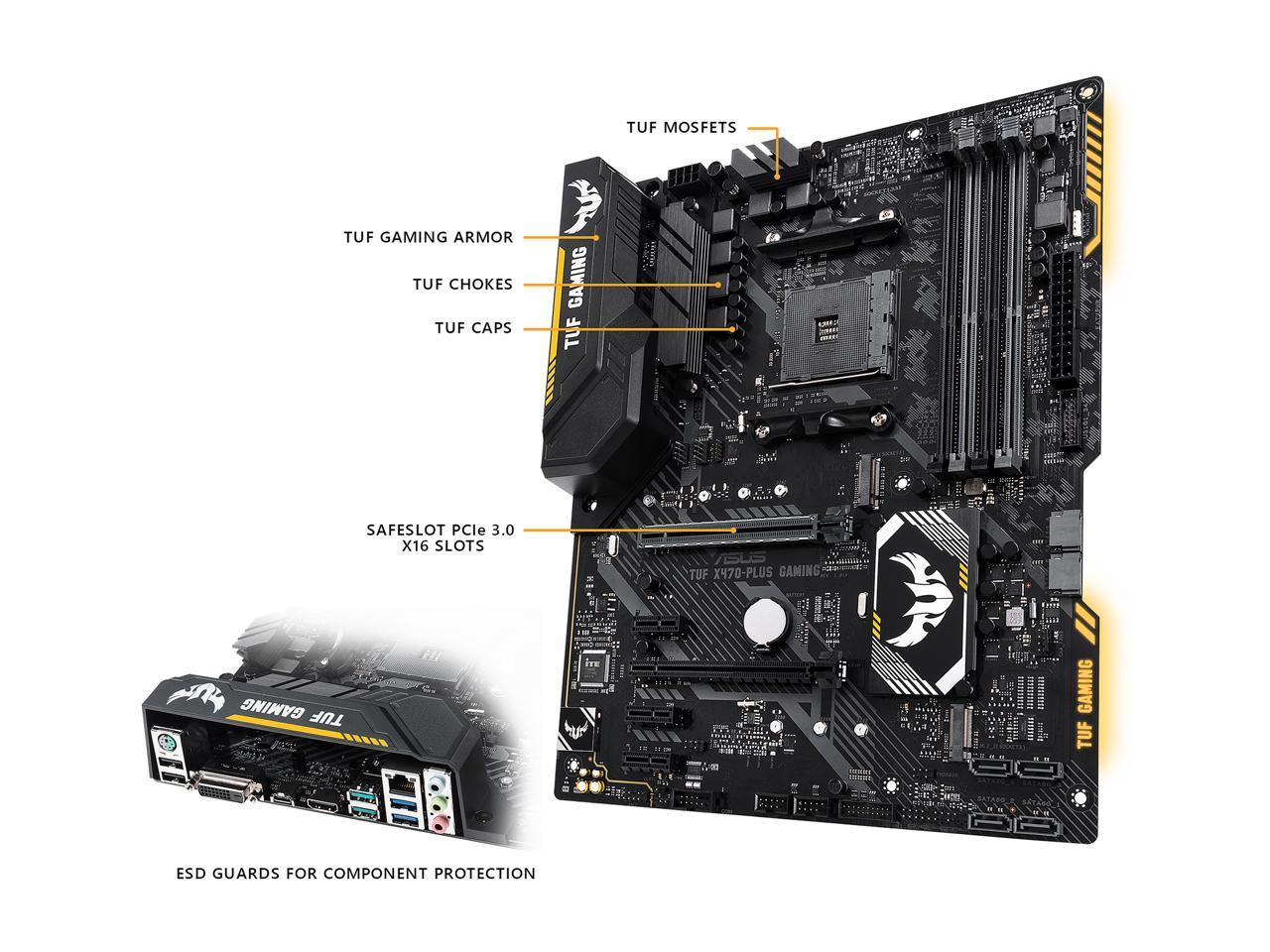 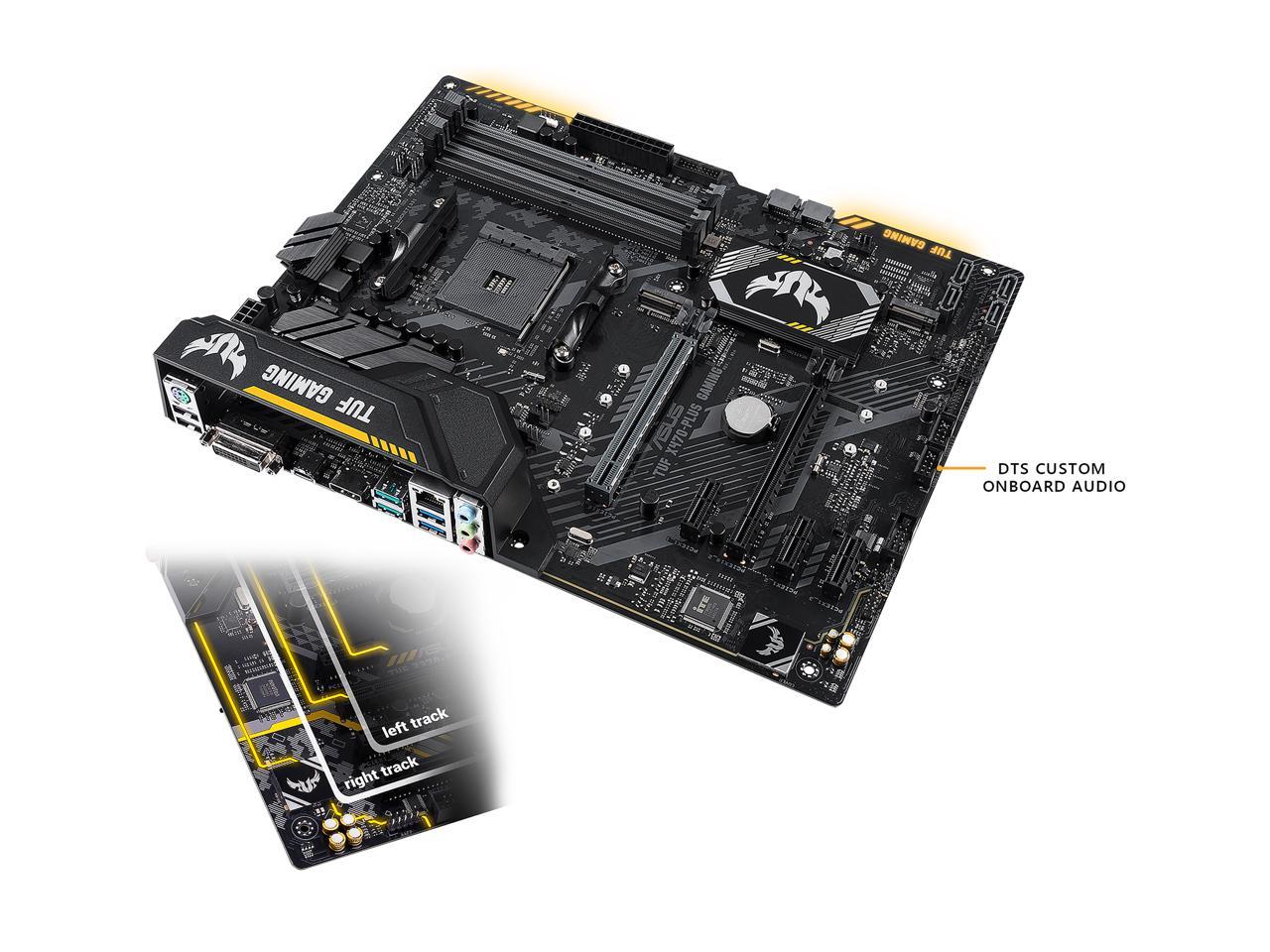 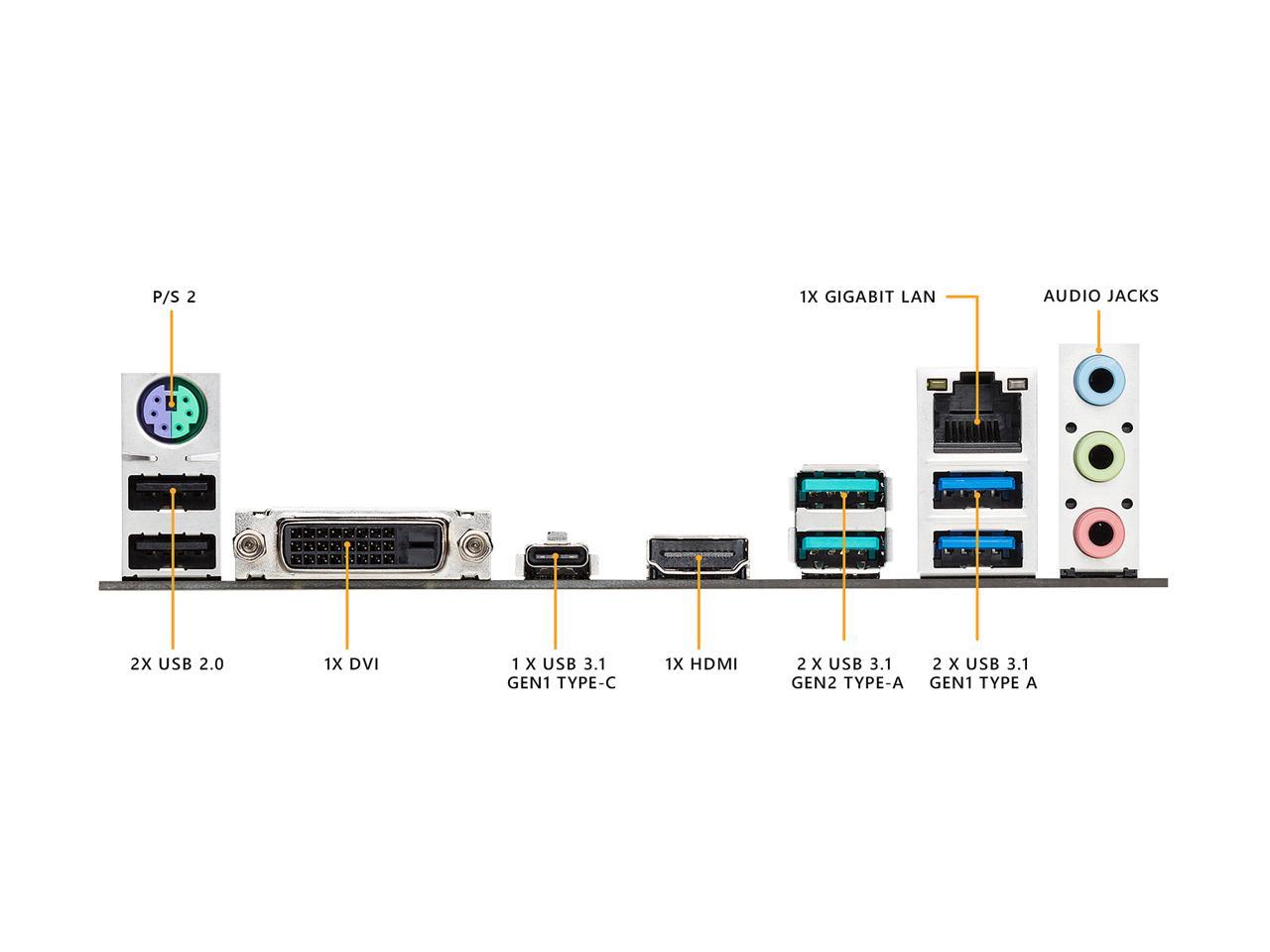 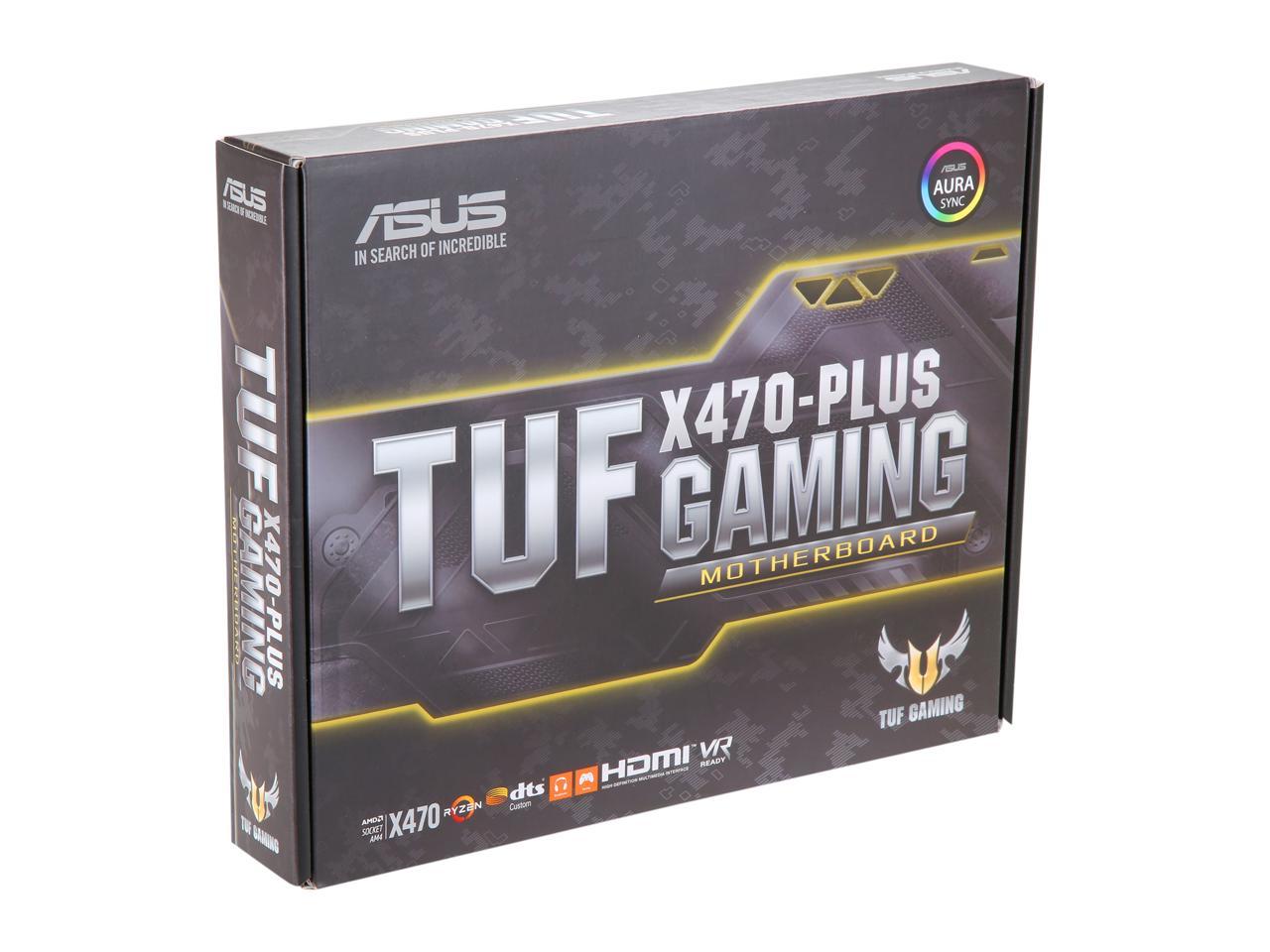 Pros: -Easy to update Bios for the Ryzen 3000 series right in bios settings no downloads needed -Easy mounting of pins and easy to follow instructions Simple clean look with RGB makes it nice in small cases

Overall Review: I would give this a soilid 4.9/5 unless you looking to do some massive overclocking or want 6 different cards in a pc this is a board for you. simple easy to follow instructions for the cable management and even has enough use for upgrades. Used it for my friends PC and would get it again.

Cons: - The Vcore VRM overheats if you pull more than about 80A through it. The software readings are about half the actual MOSFET temperature. I used a hardware store multimeter with a K-type thermocouple to read the temp of the input trace of the inductor. I was getting 105C+ while stress testing my R7 2700 non-x overclocked to 4.075GHz @ 1.4V. It was pulling around 110A at the time. When the MOSFETs overheat, it pulls the clockspeed down to 550 MEGAhertz and the voltage down to 0.7V for several seconds to let the VRM cool off. It promply overheats again once it goes back to full speed, though. My temp fix was to just wedge an 80mm fan up against the VRM heatsink, which kept it just a couple of degrees below overheating. Do yourself a favor, and if you're getting an 8-core, just get the ASRock Taichi. I contacted ASUS support, but not only were they slow... they never got back to me in over 2-weeks with a solution. I wound up figuring out the problem myself.

Overall Review: No refund or return possible on this particular motherboard with either Newegg or Asus. Bad form, guys. Caveat Emptor, I guess.

Manufacturer Response:
Dear Nathan, Hello, thank you for sharing your experience regarding this motherboard. We value your feedback. It is unfortunate that you were having issues overclocking on an 8 core CPU. What cooler are you using for your CPU? I would like to gather more information to better assist you, you can contact me at cl-justin@asus.com, or to speak to an ASUS live support agent 24/7 at http://bit.ly/AsusLiveChat. I'm here to assist our customers with our products and dedicated in bringing a resolution to all issues that they may come across. Your case for reference N190107576 Thanks for choosing ASUS Regards, Justin ASUS Customer Loyalty
george h.
Ownership: 1 week to 1 month
Verified Owner
Works great5/17/2018 7:13:12 PM

Cons: No spdif audio out, which I would expect on a $150 + mother board. Had to order add on board from another vendor. No case pin header to speed up install. Read specs close to ensure it has the features your build requires, this is a very basic board.

Pros: Board was easy to install. Perfect for my needs as I won't be O/C. RGB can be changed to any color and the Military style looks even better in person. Not many options in the Bios to allow many changes. Works great out of box with Ryzen 2600x.

Cons: Not really a complaint, just a warning to people that want to over clock. Buy a board with an addition 8 pin power connector.

Overall Review: Was great but eventually developed failing to post issues. Will try to rma to Newegg, I'll let you know how that goes.

Manufacturer Response:
Dear GLENN H., I'm sorry to hear that your motherboard developed boot issues after more than a year of use. All ASUS products undergo intensive quality control, testing and inspections. What you've experienced was not intentional or representative of our brand. I understand that you have an active RMA with Newegg, but if you have any general or technical questions, please email me at cl-lane@asus.com and include case #N200194952 for reference. We would also be happy to repair your board under warranty. Thank you for choosing ASUS! Best regards, Lane ASUS Customer Loyalty – US Support
Anonymous
Ownership: more than 1 year
Verified Owner
Awesome and has the lighyt led glow also.1/26/2020 8:13:30 PM

Overall Review: I installed it on an aluminum test be and install an intel m.2 and AMD Ryzen 7-2700 and a MSI armor rx580x8 and it is running great. Go to Asus and download the drivers and bios updates for the best performance and AMD for thier's also.

Cons: - Lack of components; manufacturers are expecting us to reuse parts from old builds :( - RGB; not a fan of lights - Manual never stated that using the NVME slots would disable either the PCI-E or SATA ports if in use

Overall Review: ASUS TUF series has always been a quality that does not suffer. This was my third board in about 11 years of building PCs. Can't say enough good things.