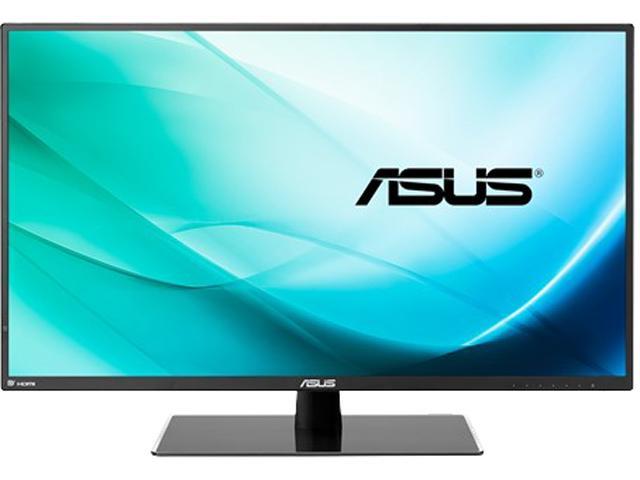 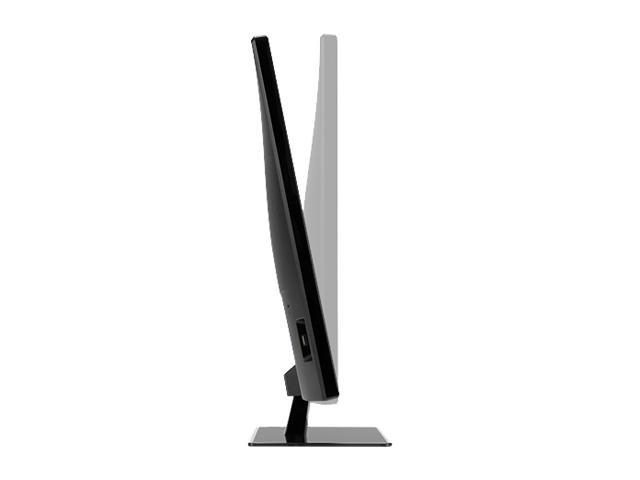 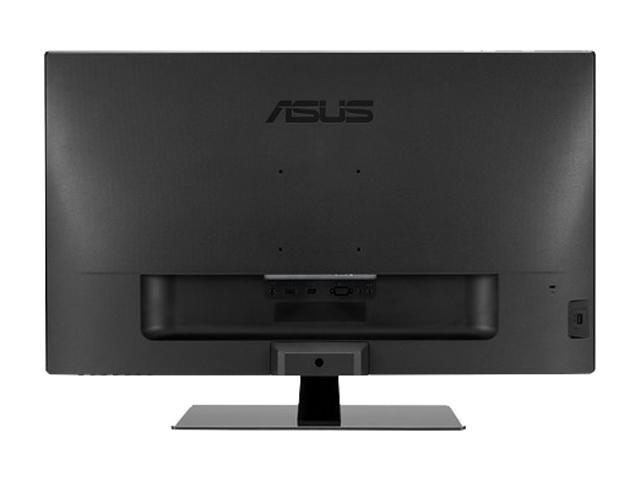 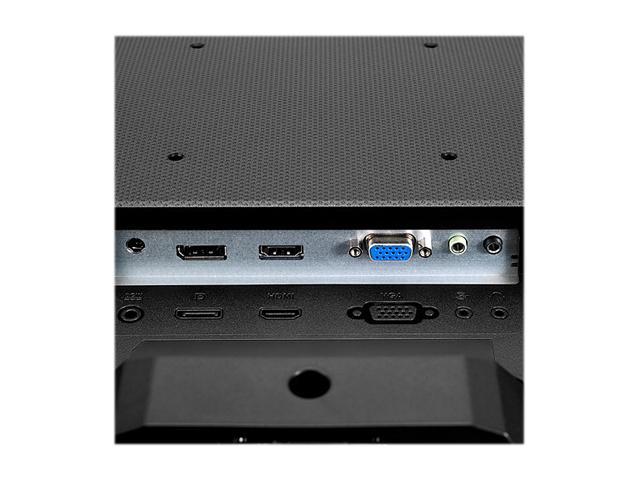 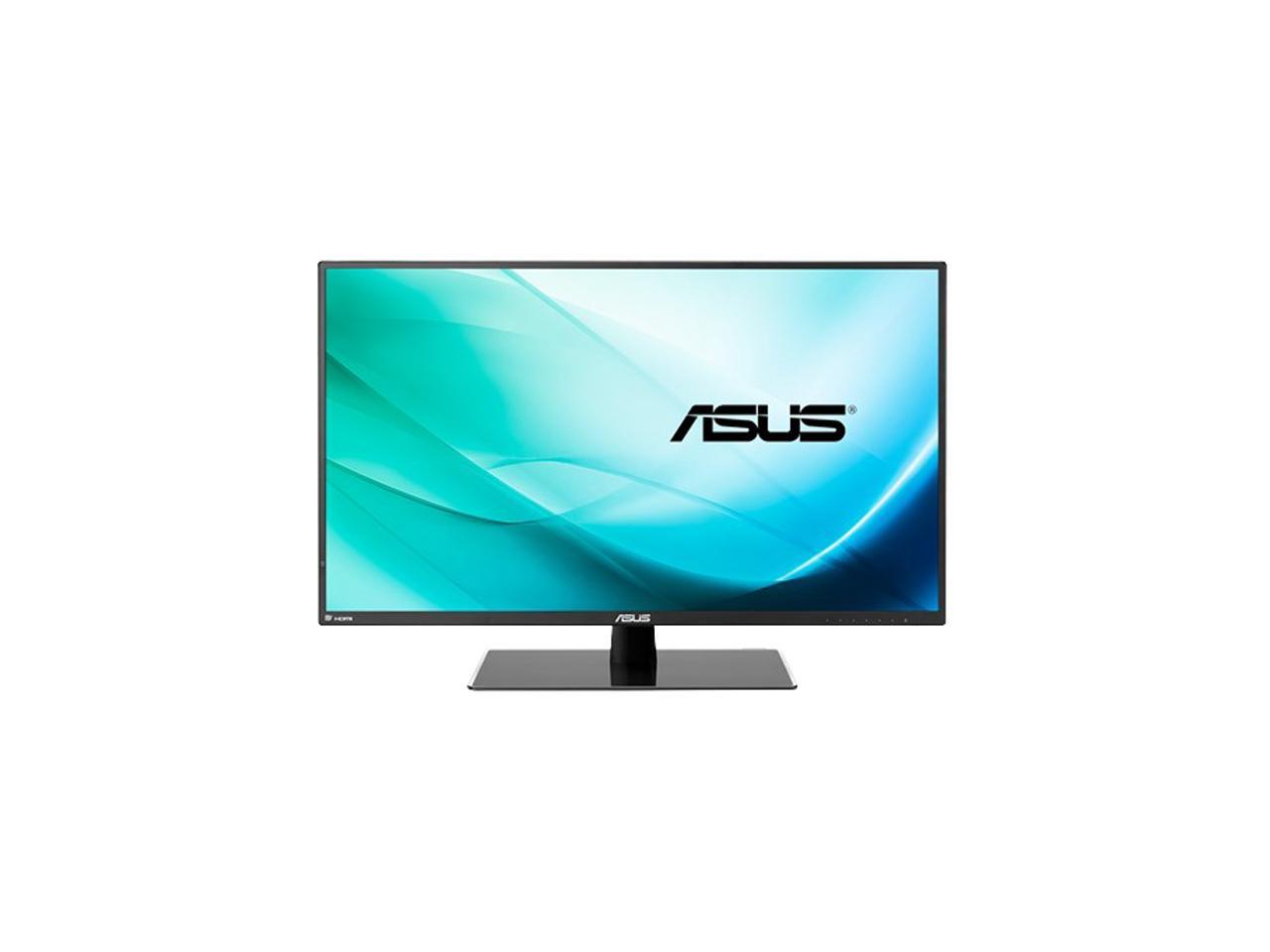 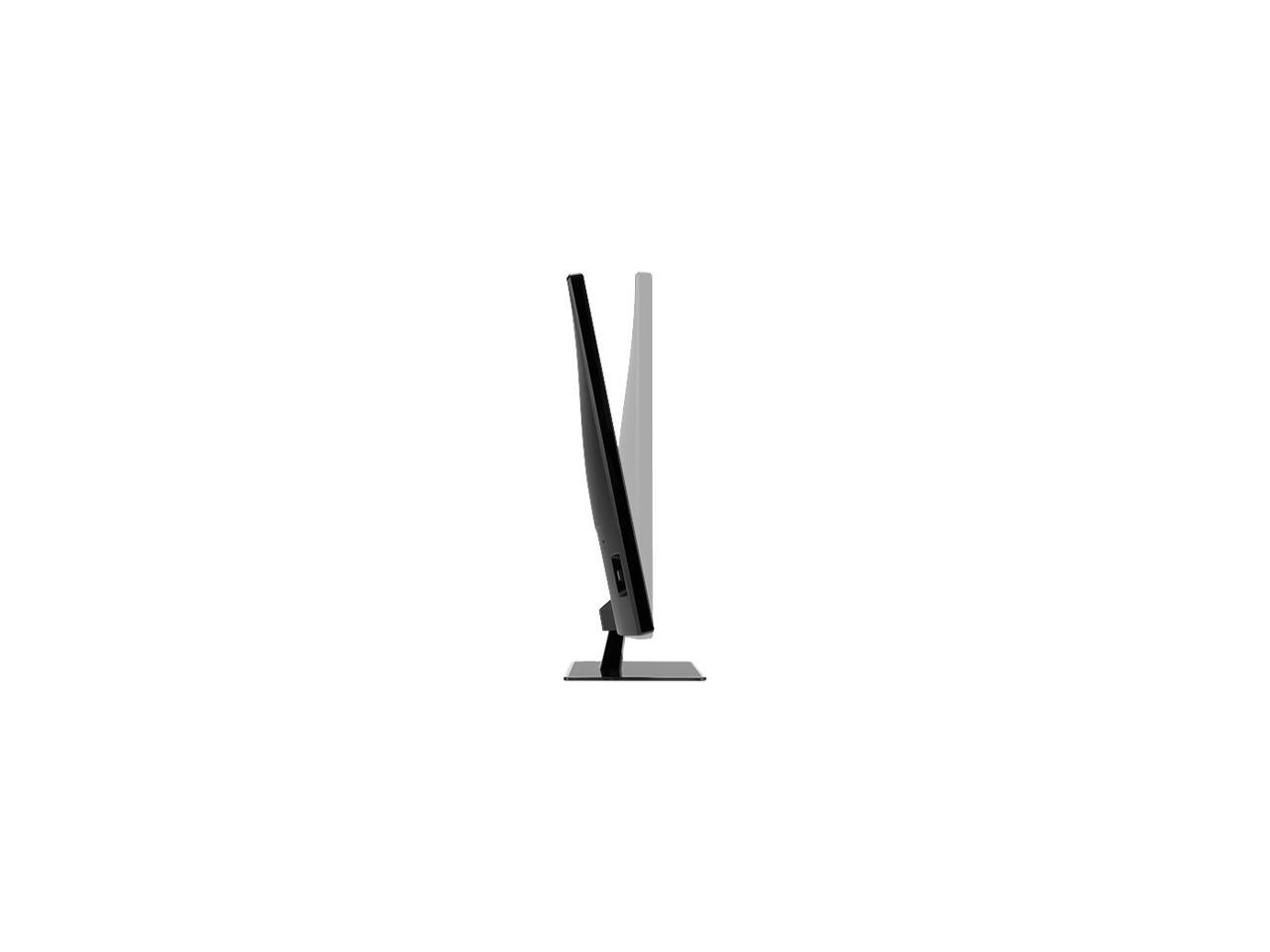 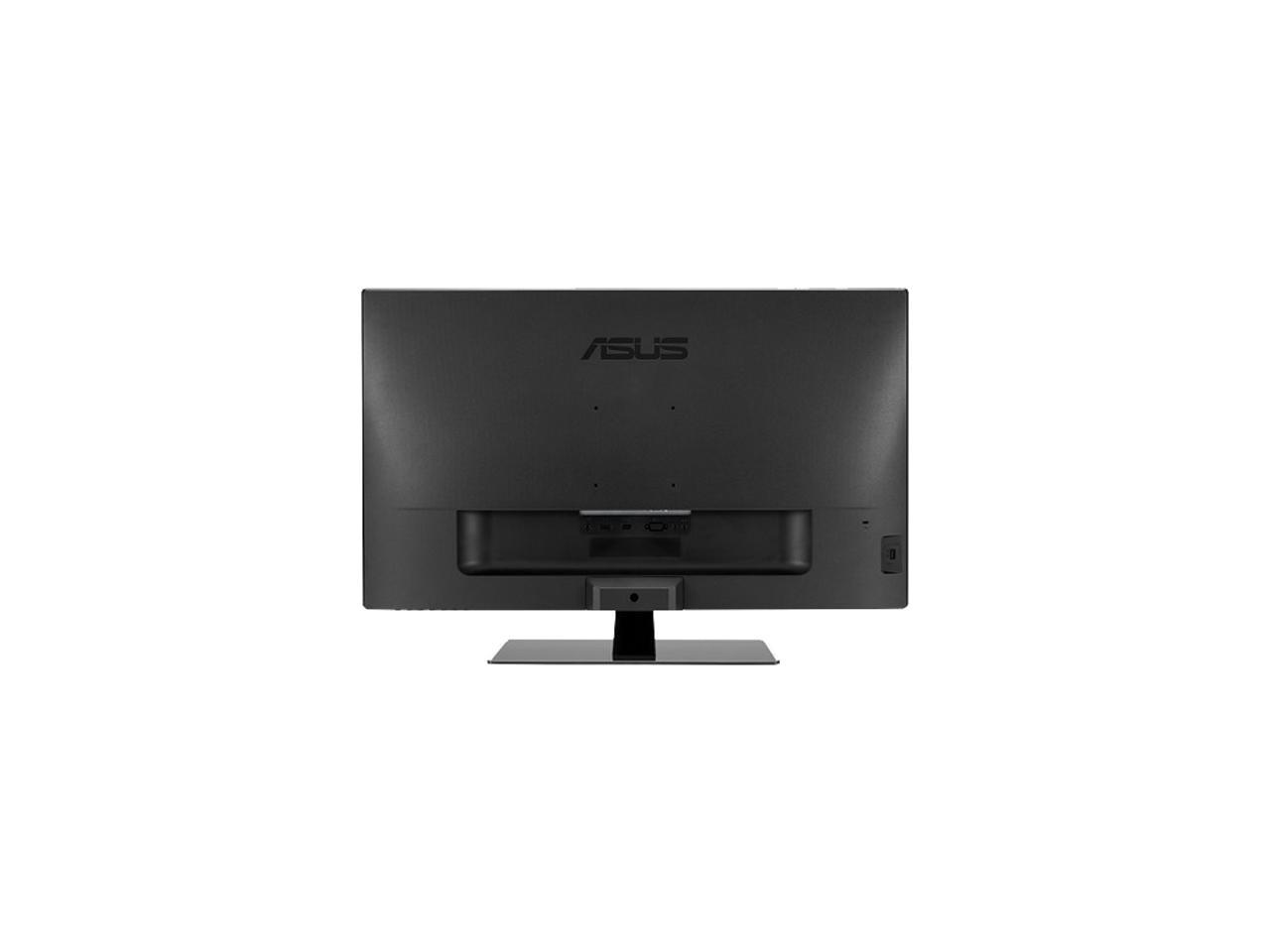 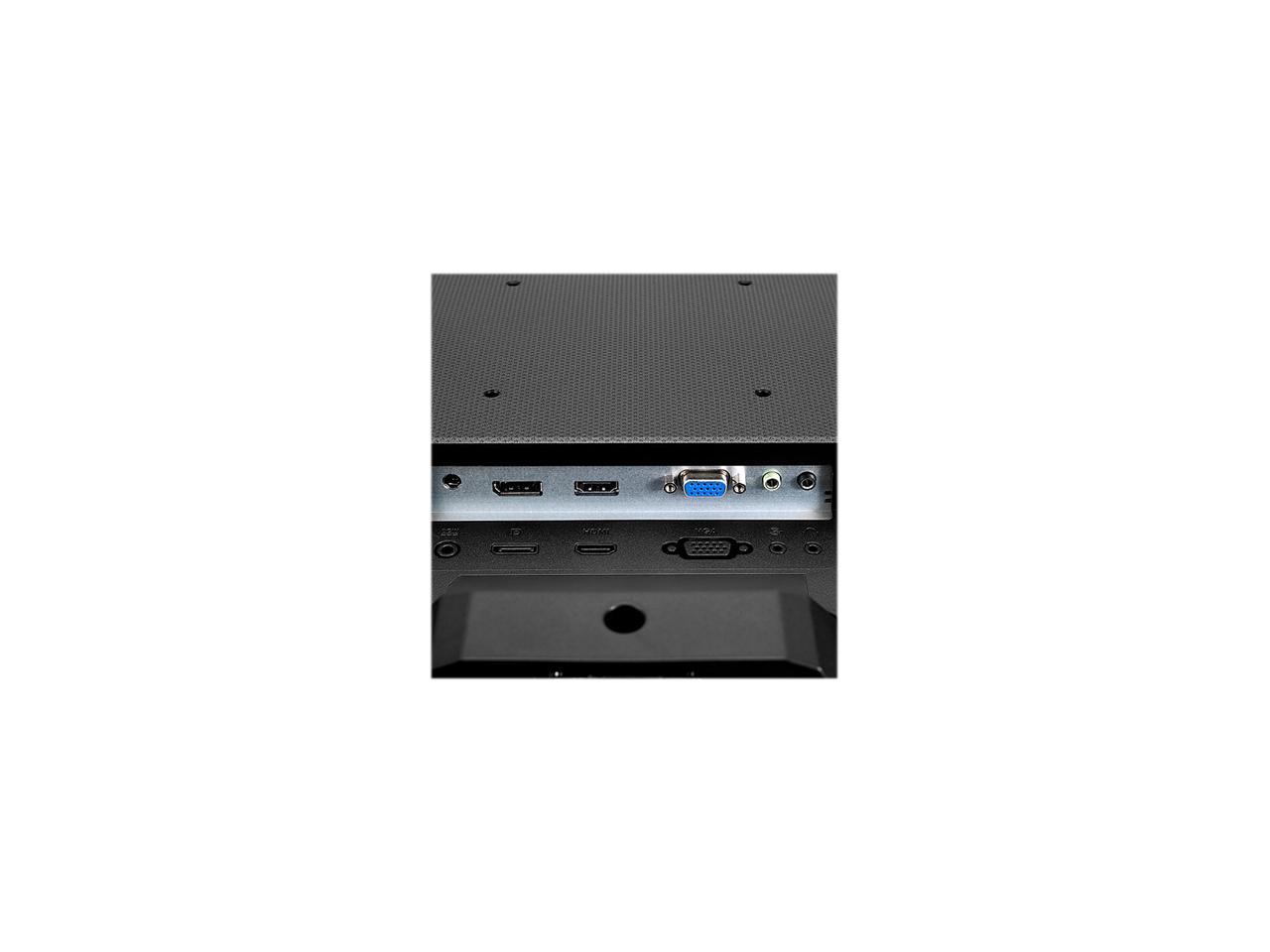 Learn more about the ASUS VA32AQ

Pros: - Large screen - Handy USB charging port on the side - Built in speakers that get decently loud

Overall Review: I bought this for work. I'm a construction estimator so I look at large building plans all day and this made my job way easier.

Cons: As other people have said, it could be sharper. I bought 2 and have them at the highest dpi, and I expected the details to be sharper than they are. It's 2019 for goodness sake!

Overall Review: I would recommend to a friend

Cons: I will have to wait to find them.

Overall Review: These monitors came assembles, I use them side by side. Out of the box they function perfectly, no tweaking of any settings. I run Windows 10 with AMD Radeon 360, not a gamer. Sizes everything perfectly without an adjustment. I switched from Standard setting to Scenery mode, gave it just a bit more elegant depth to the colors. I would highly recommend.

Overall Review: great monitor, this is my second and they work forever

Cons: Only minor complaints, depending on what you're looking for. The stand isn't adjustable, there's only an HDMI and VGA input. The biggest complaint is the unlabeled settings buttons on the back. You have to look at the screen to see the name and guess by feel which button you're pressing. Trouble is there are seven buttons! Text display also isn't the greatest, kind of jagged compared to higher resolution screens, but ok.

Overall Review: Calibrating the monitor was a little strange compared to two other Asus IPS monitors I have. The settings don't do what you expect them to, e.g. "skin tone" drastically changed the saturation levels besides changing the hue. To get a full gamut display I had to use the Nvidia control panel to turn Image Vibrance down to about 35% and then slightly increase saturation in the monitor's settings. Use a calibration reference image and you will see the default settings make the display look a lot worse than it is! Changing the "skin tone" setting from Normal to Reddish or Yellowish removed much of the unnatural "vibrance" that was oversaturating the upper and lower limits of the display gamut. Use Cinema Mode for the most natural-looking image. Other modes were way too dim, oversaturated, or made everything look like a cartoon. So in short, you'll have to use a combination of the monitor's settings with some tweaking in your GPU's image control panel to get a full gamut image.

Overall Review: It's good overall for it's price, but if you want good sound get a speaker system to go with it.