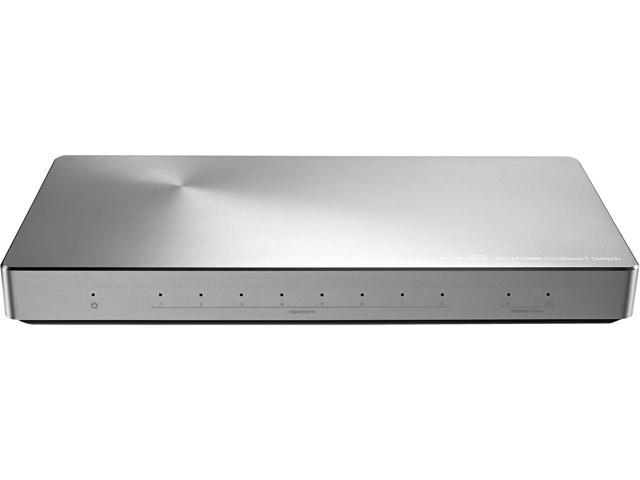 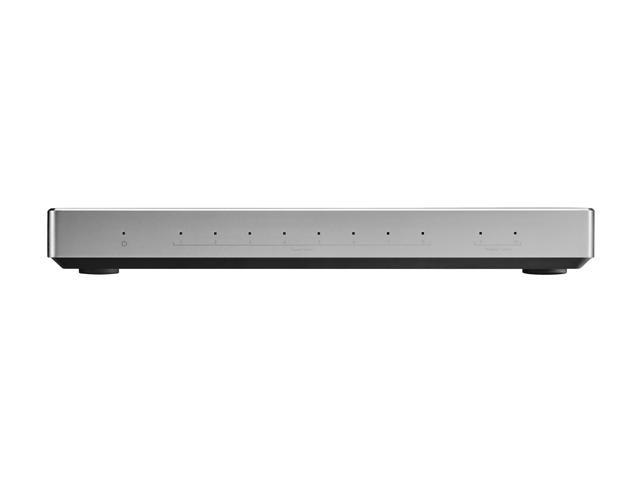 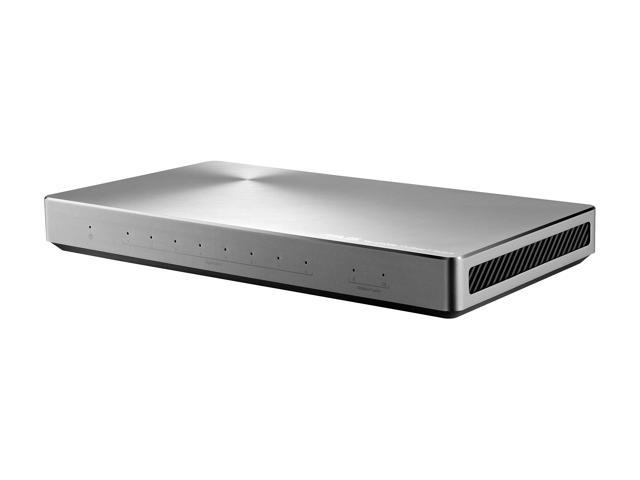 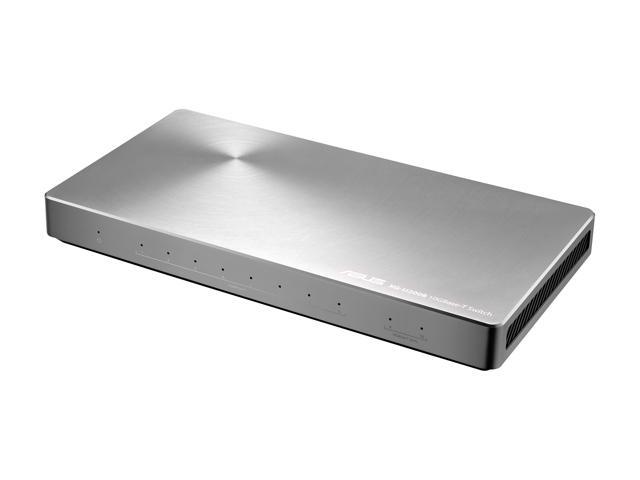 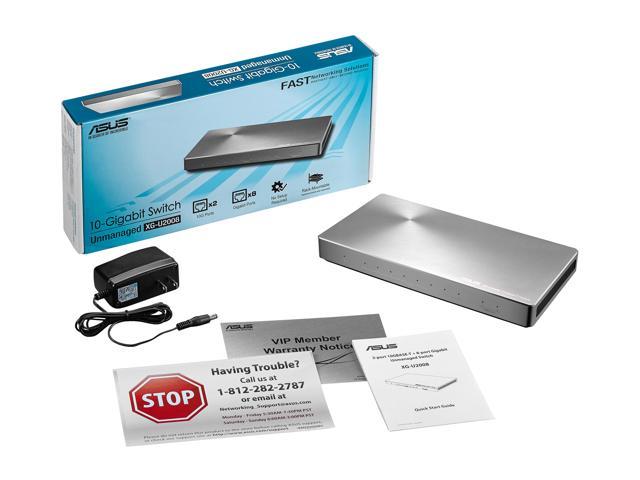 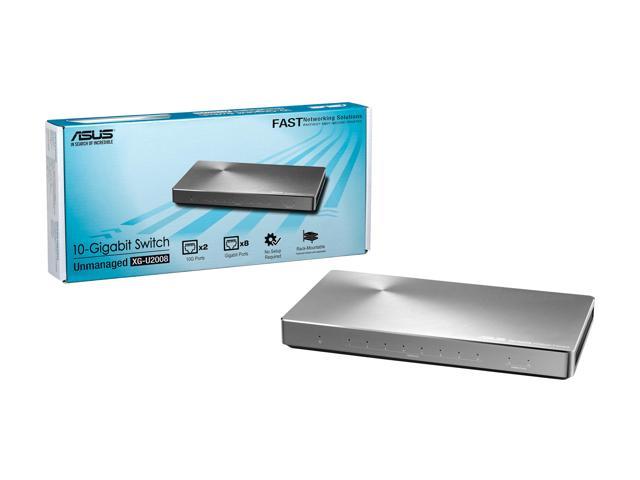 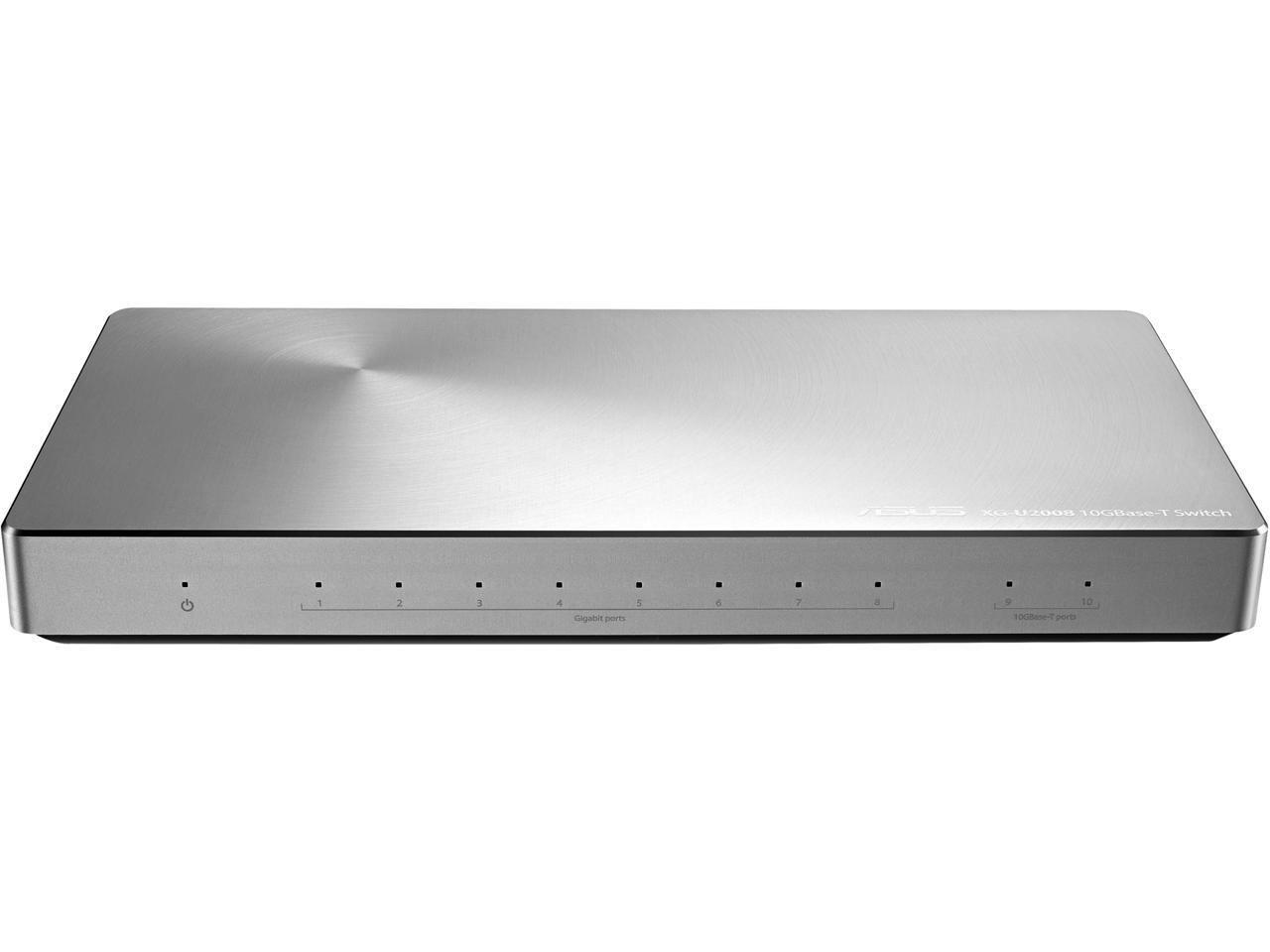 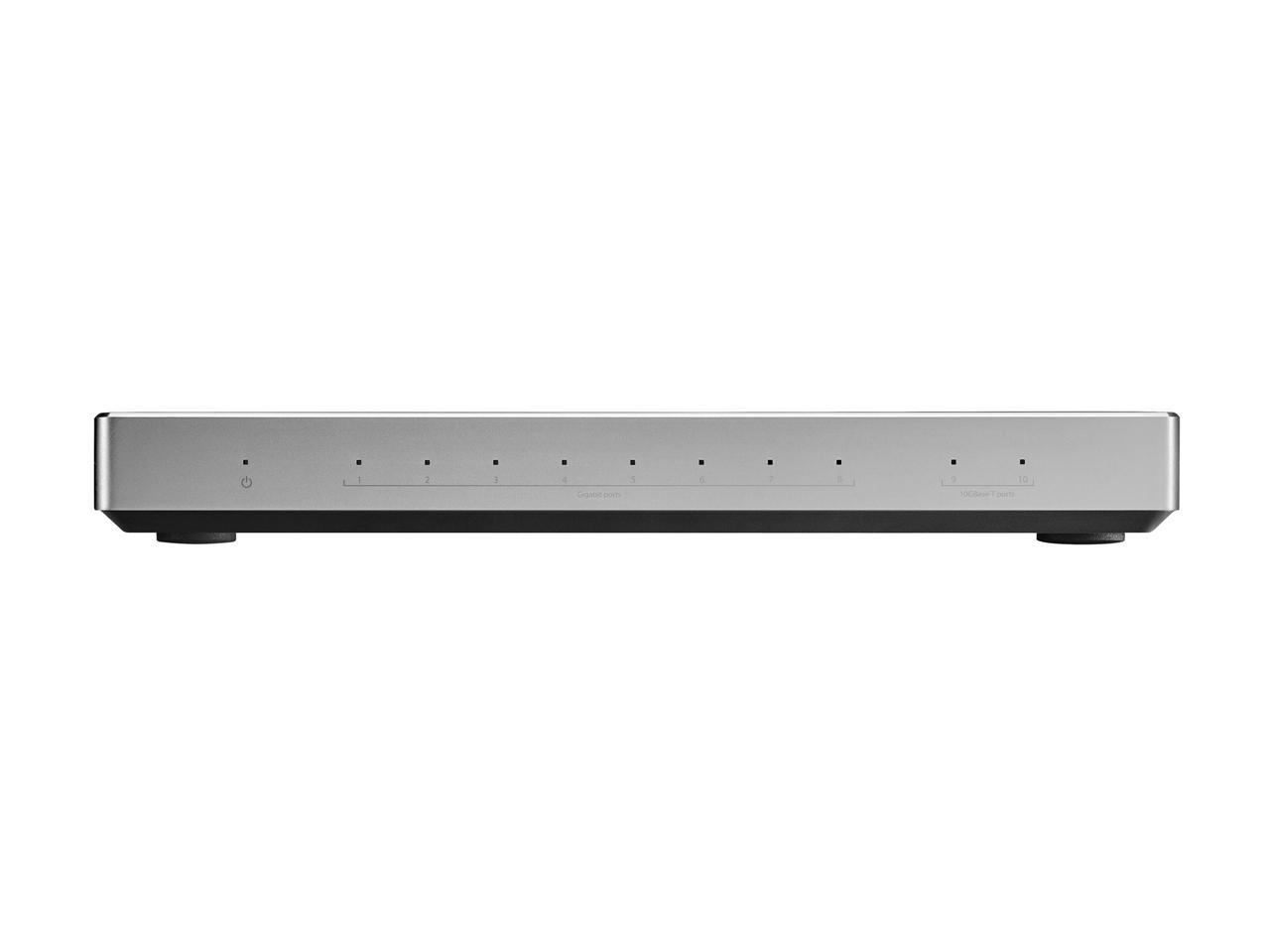 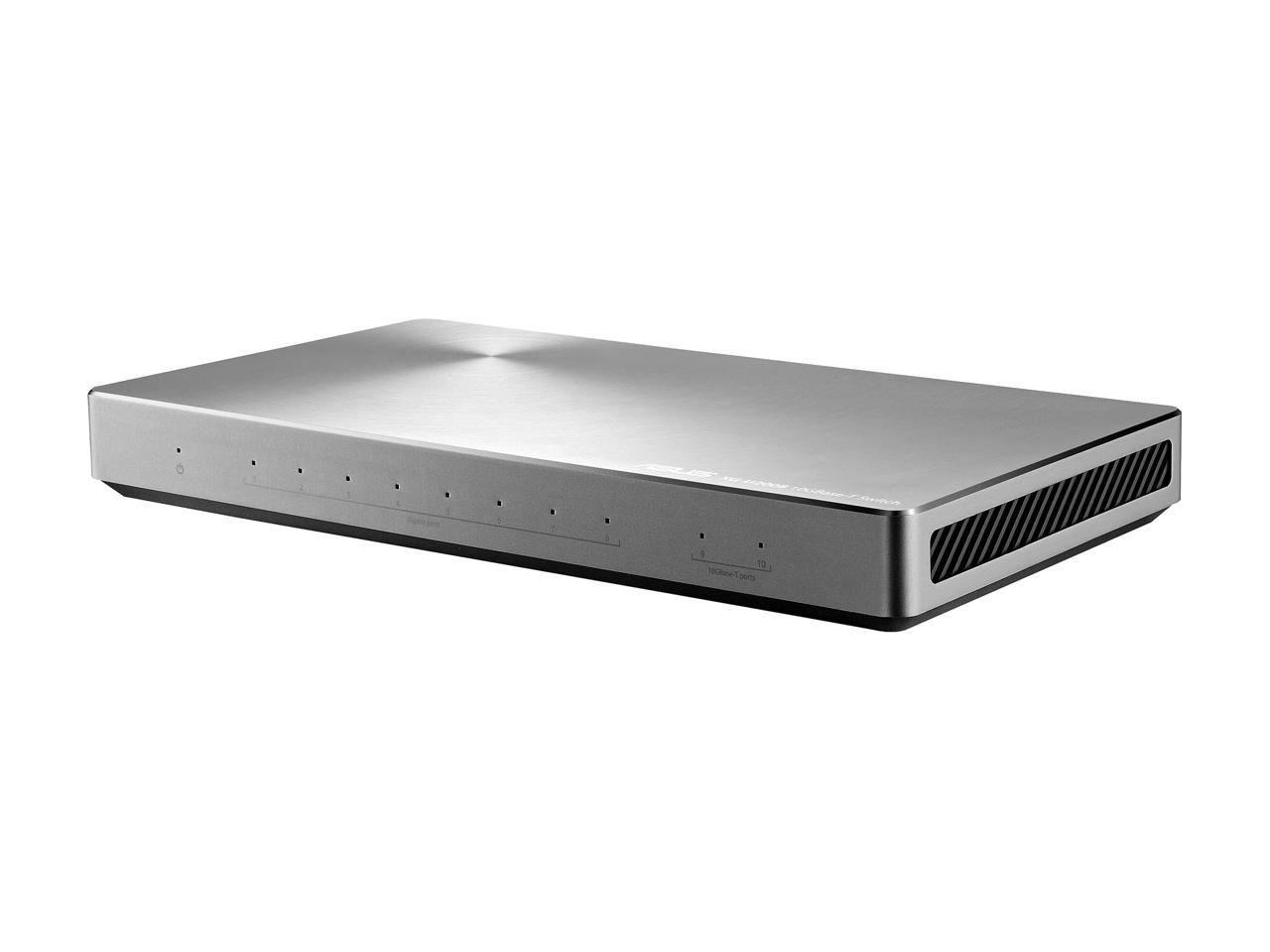 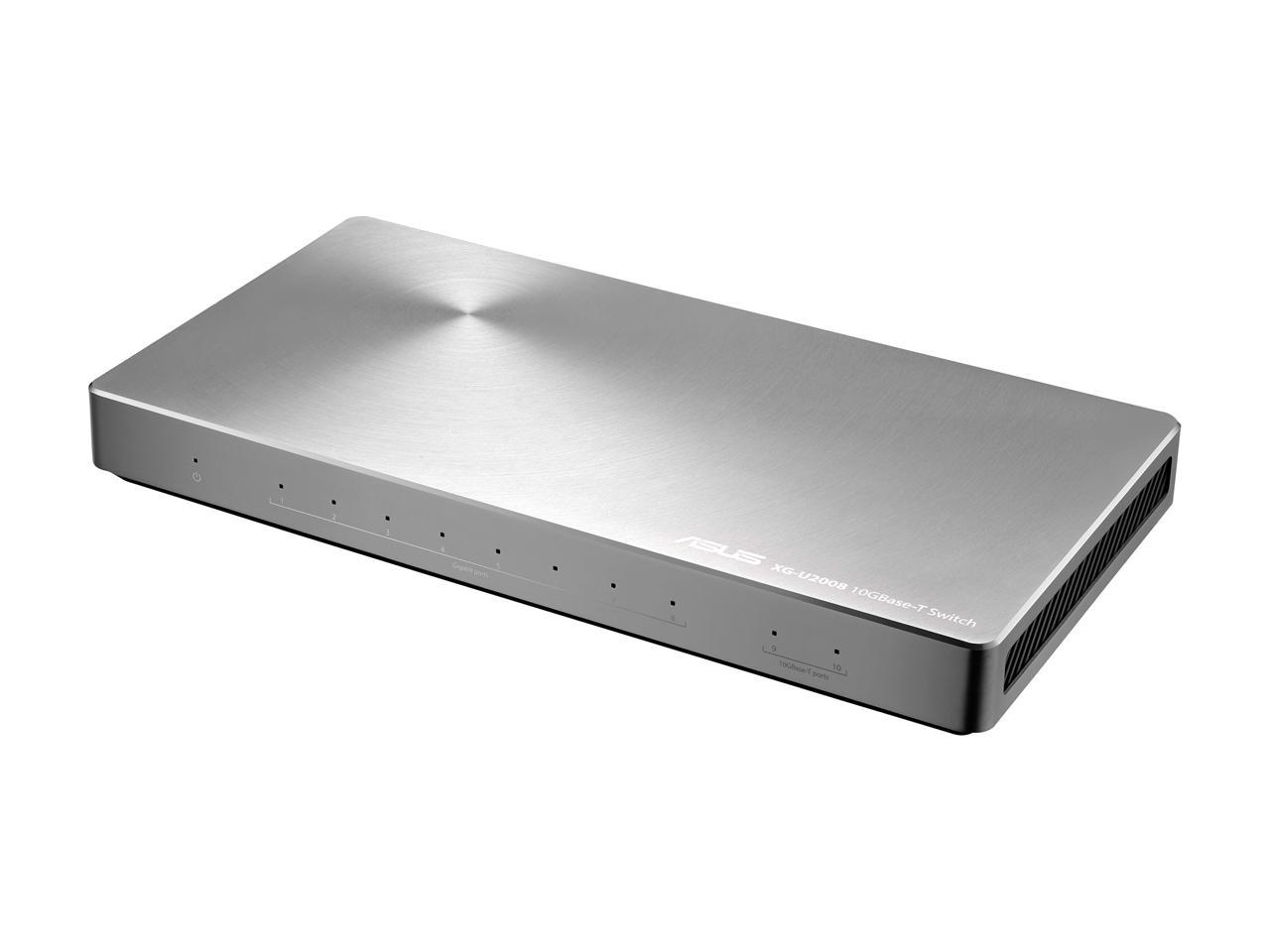 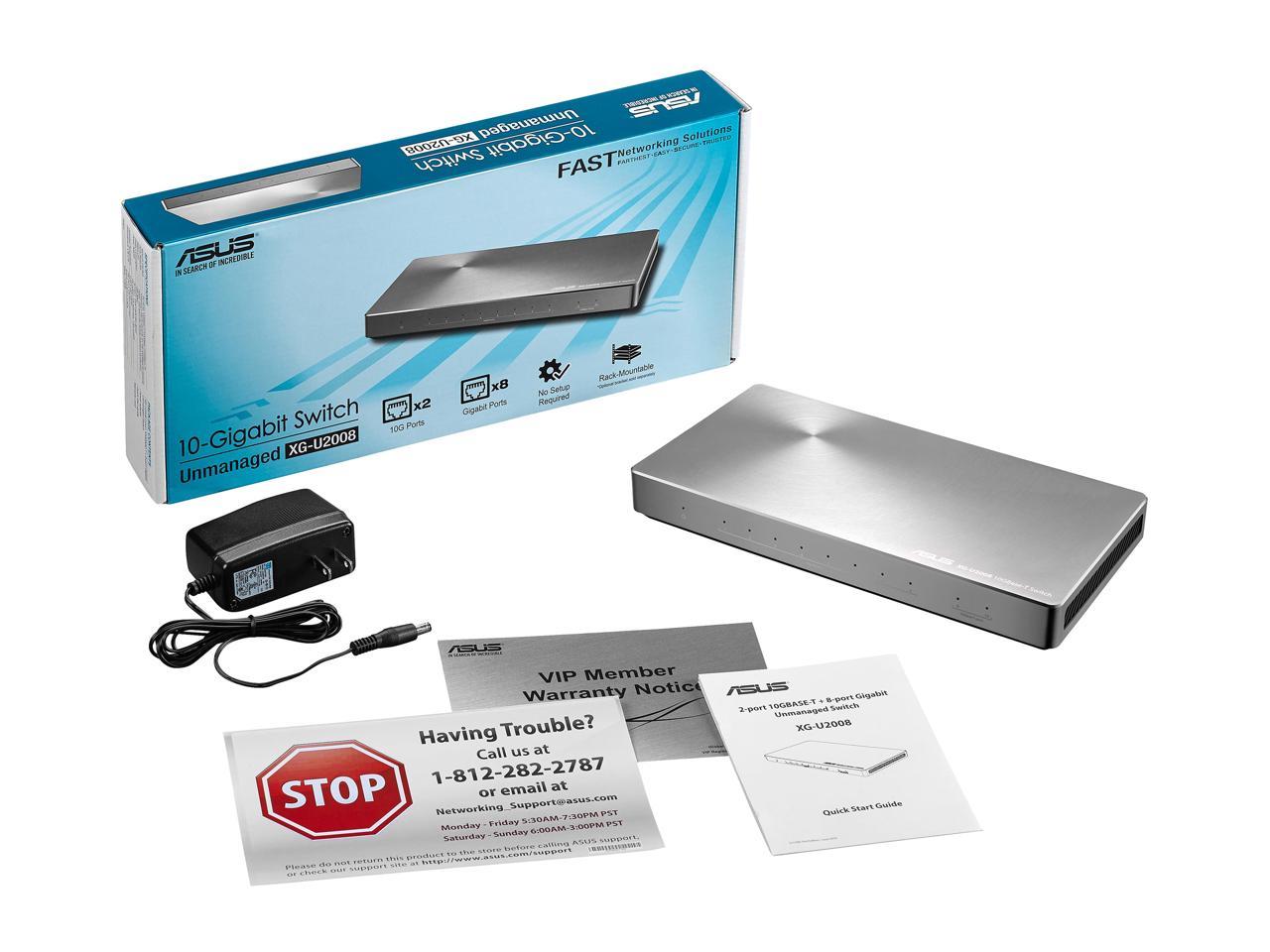 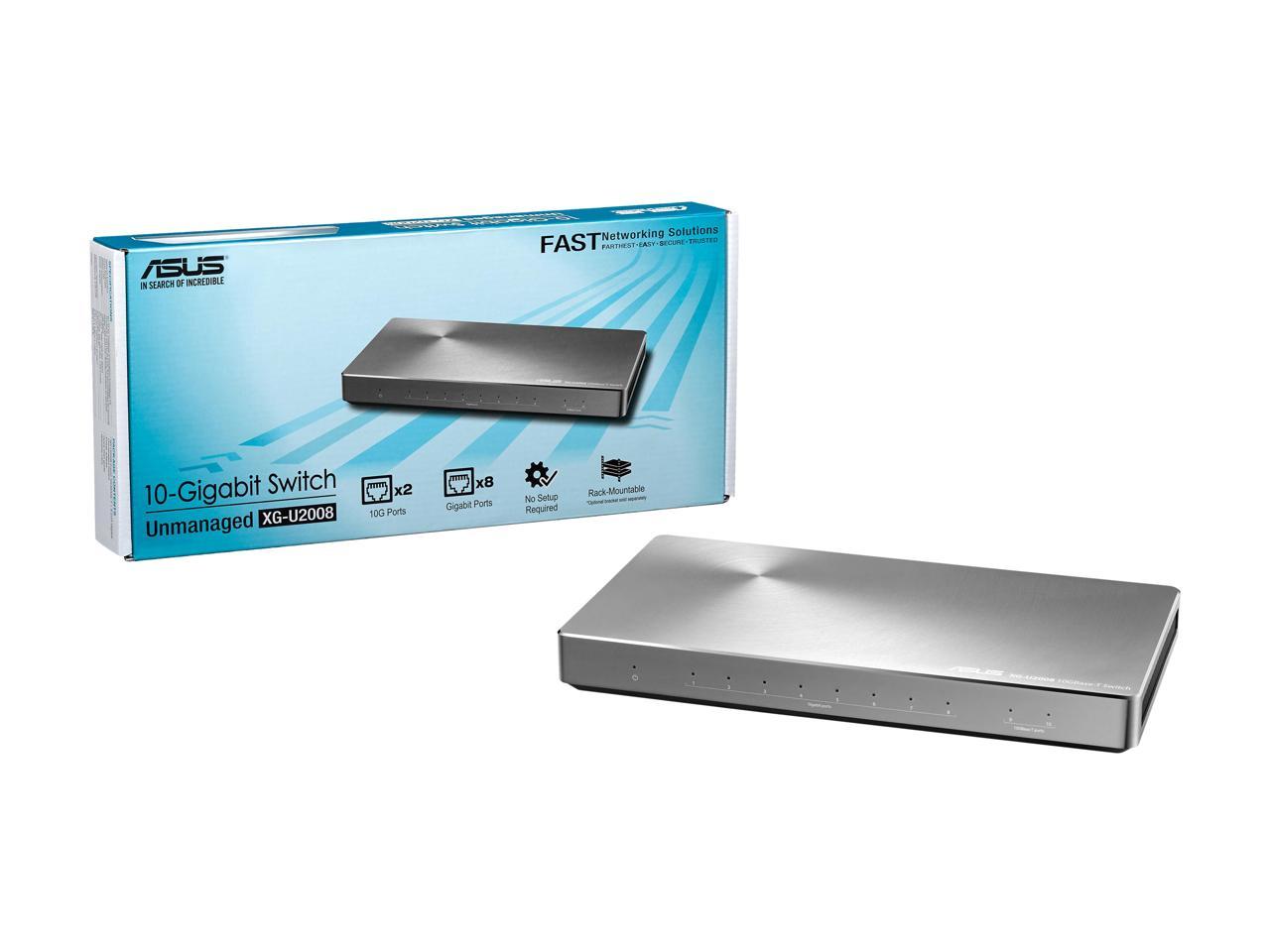 Learn more about the ASUS XG-U2008

Pros: The obvious pro is the 2x 10gbase-t ports and price. There's no other pro if you don't need the 10gb ports this is a waste.

Cons: EDIT(9-9-17): Unit Failure in 5 months, waste of money stay away from this item. Purchased this item in feb as I was remodeling a house I just purchased and ran Hardwired networking in, decided to add 10gb networking for my movie server so this unit was only in operation from march until sep one of the 2 10gb ports failed. I fear if I get a replacement it will result in the same problems as well. There is so much heat from this thing it is going to fail, the unit has no way to evacuate the excessive heat and it just holds the heat extremely bad design these units will be prone to failure and the 5 months for 200+ dollars is a very bad value. The cons 1. It gets super hot, so hot you could likely cook an egg on it. They went for a pretty design but I feel like they should have went a head and made it more functional first. We will see how long it lasts getting this hit but I don't think I will be long and it will burn up. 2. Mounting options. It has none in the box. Would leave it really have been to much to ask for some screw holes on the back so it could be slide on some screws? Or made include the rack mount brackets with it, or another bracket set to give mounting options.

Overall Review: The device works like it should. On the 10gb ports they are fast hard to even saturate the full speed even when transferring from ssd raid to ssd raid. If you want a 10gb switch and you don't have 1500$ this is your only option. Don't waste your time with 10gb until you can get a quality switch these are perishable switches due to excessive heat saturation.

Cons: You're going to pull your hair out with this thing. I had CentOS and Xenserver both in a connect/disconnect loop trying to negotiate 10G. I had reinstalled OSes and drivers innumerable times over the last 3 weeks chasing this problem. Today port 10 finally just dropped out completely, leaving me a middle finger. Should've just returned it back when I was in the window. Shame, ASUS, I love your stuff. Now I have somehing pretty and useless to stack CDs on.