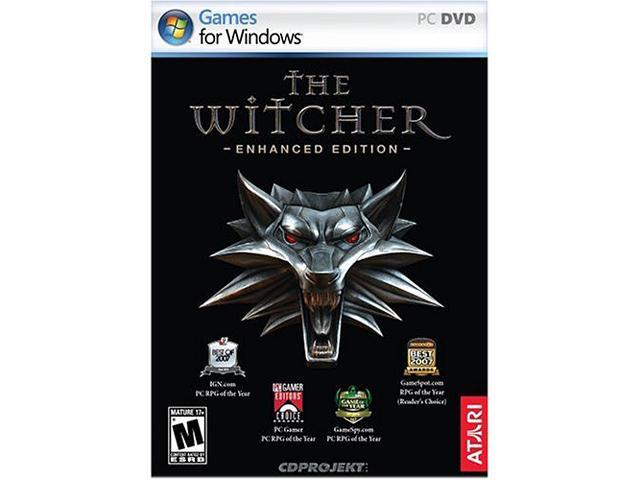 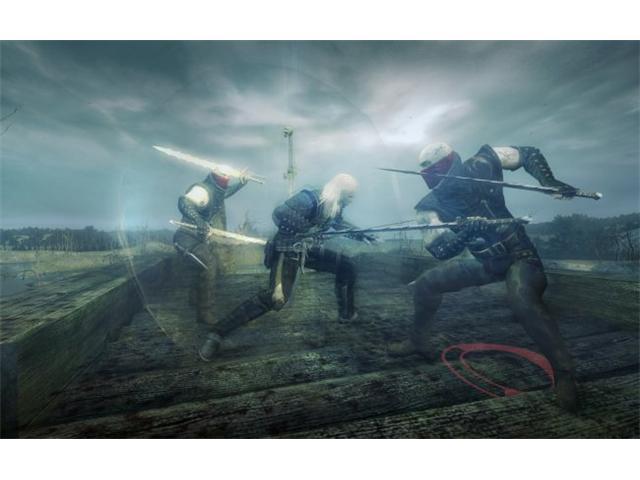 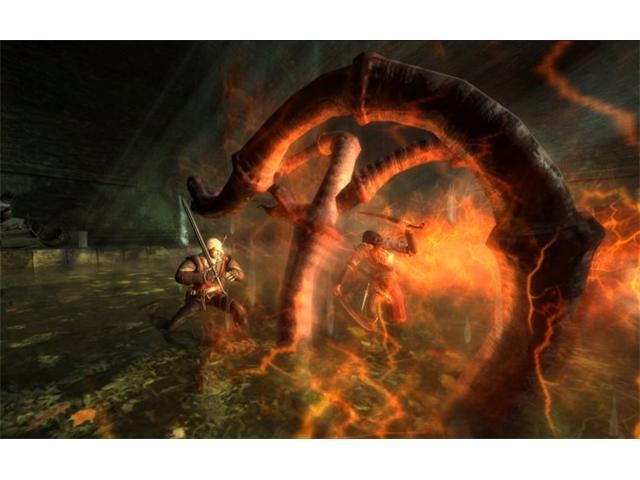 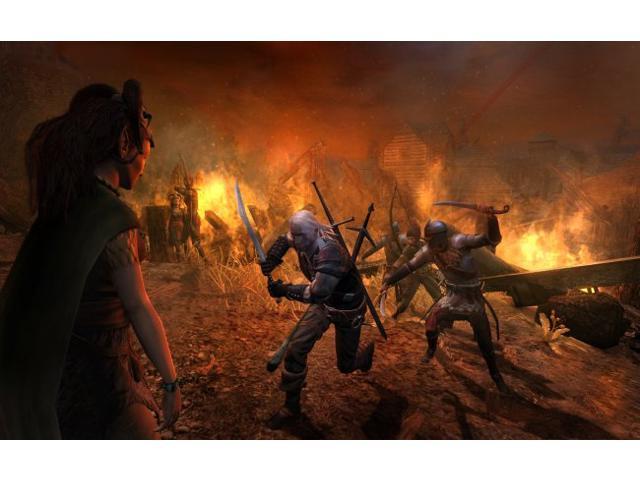 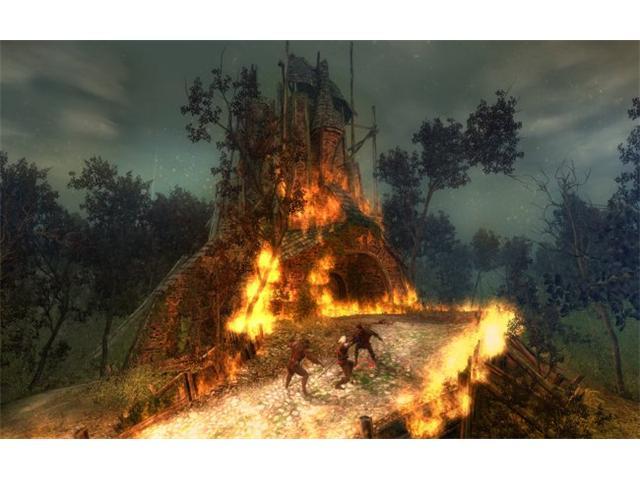 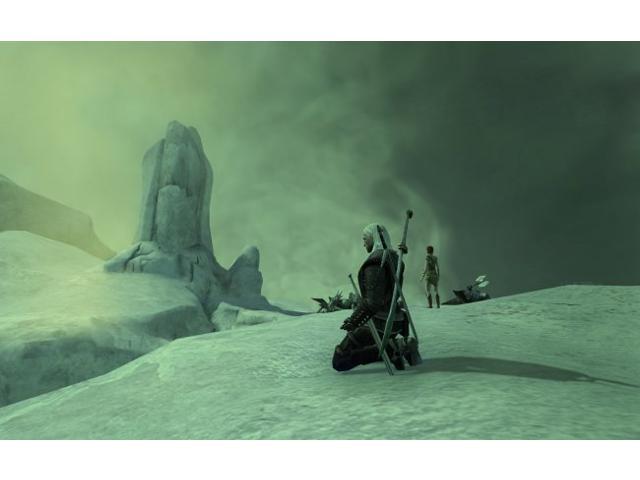 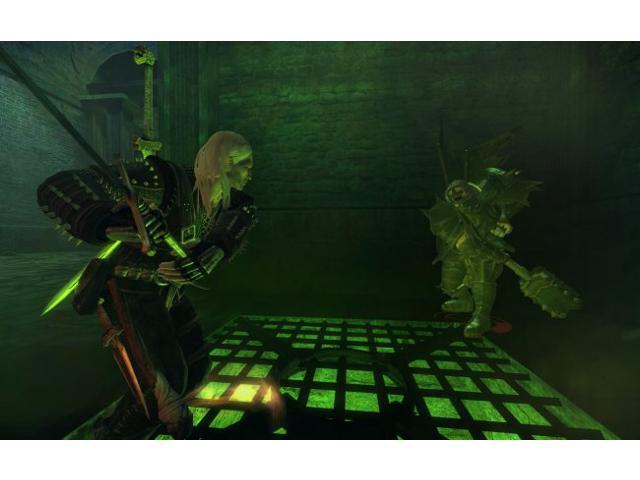 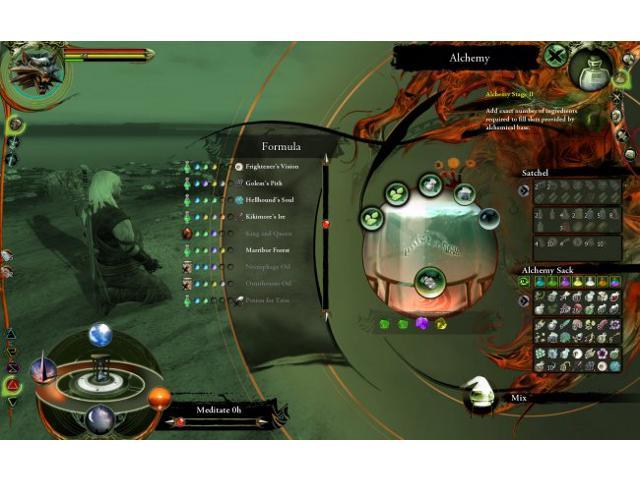 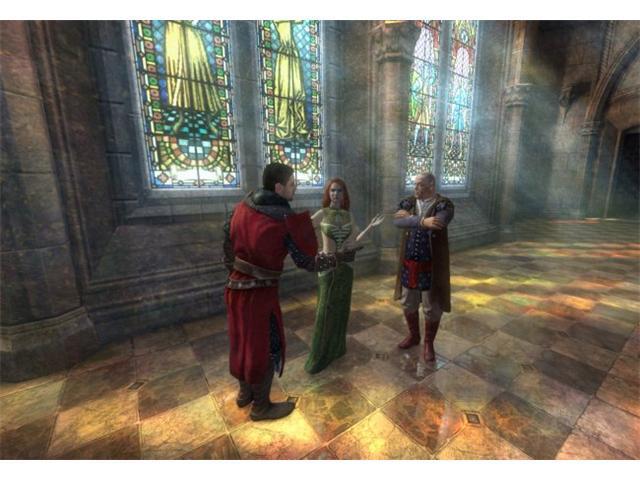 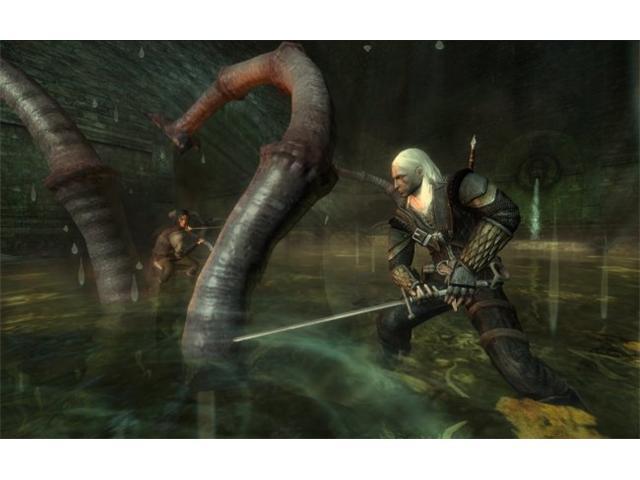 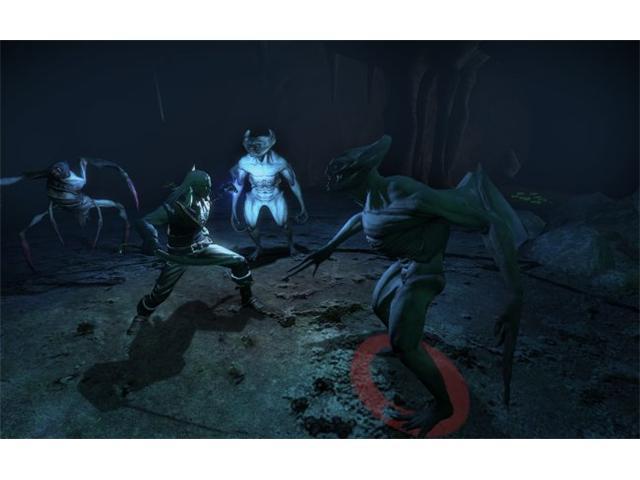 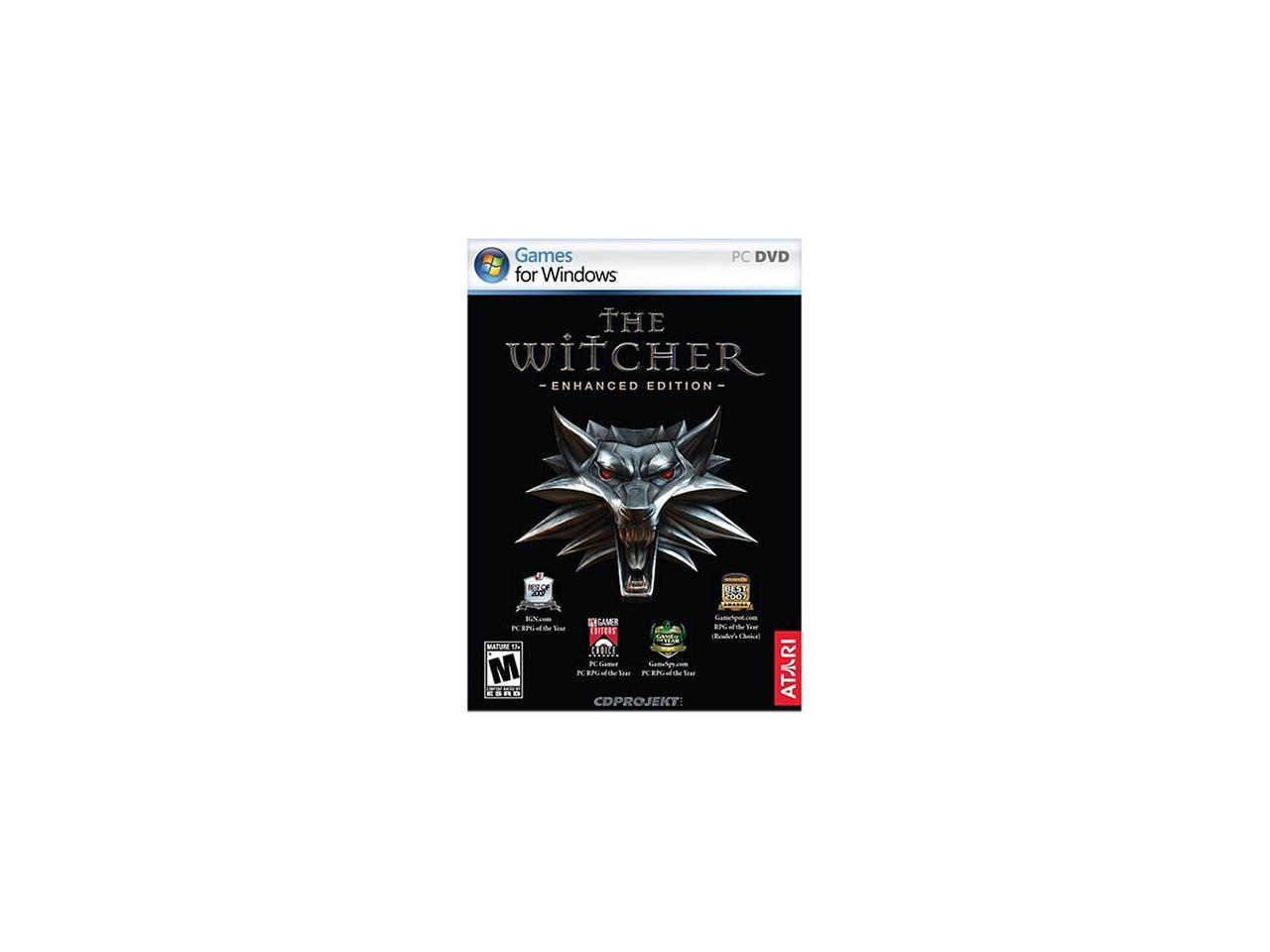 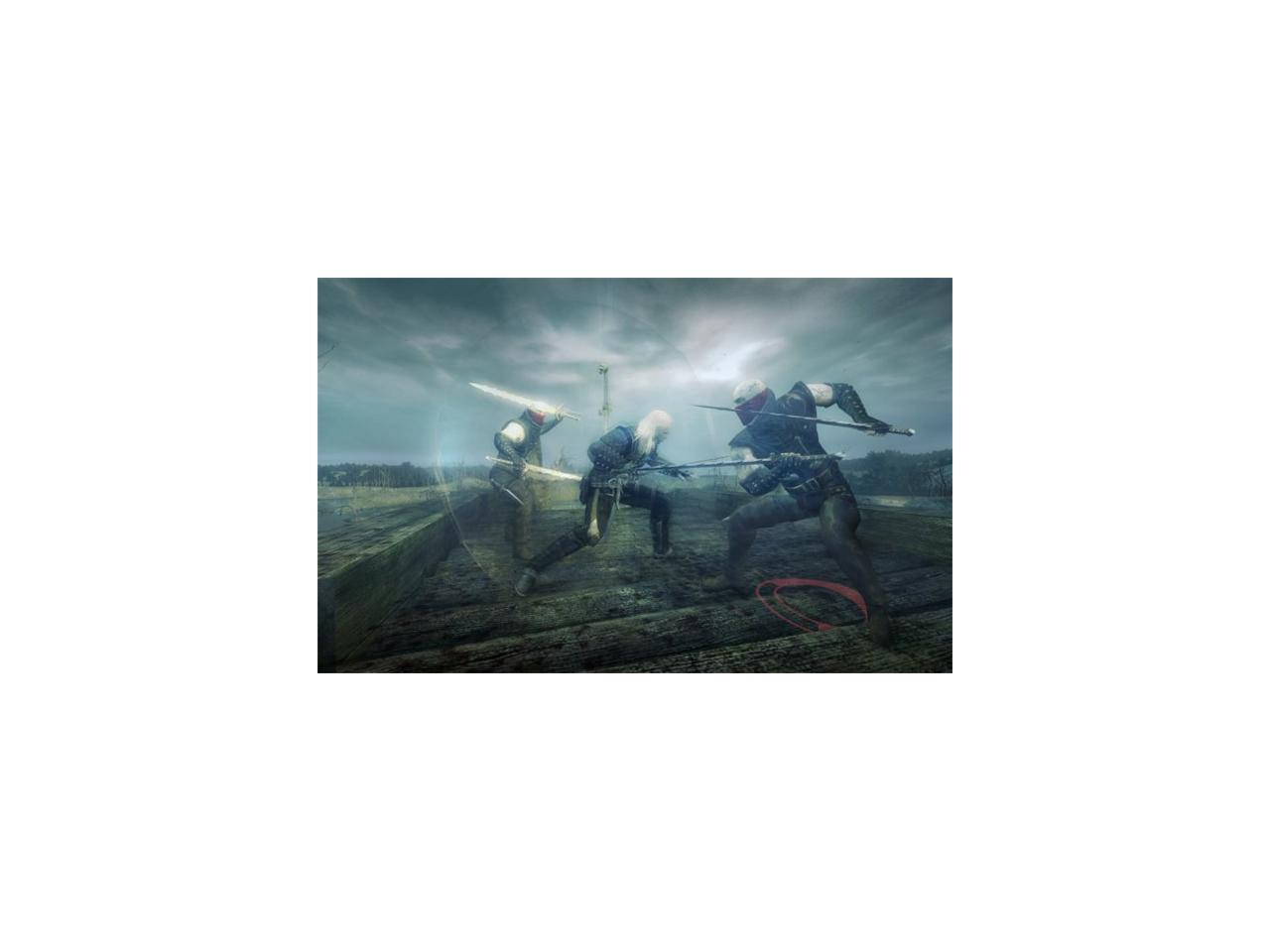 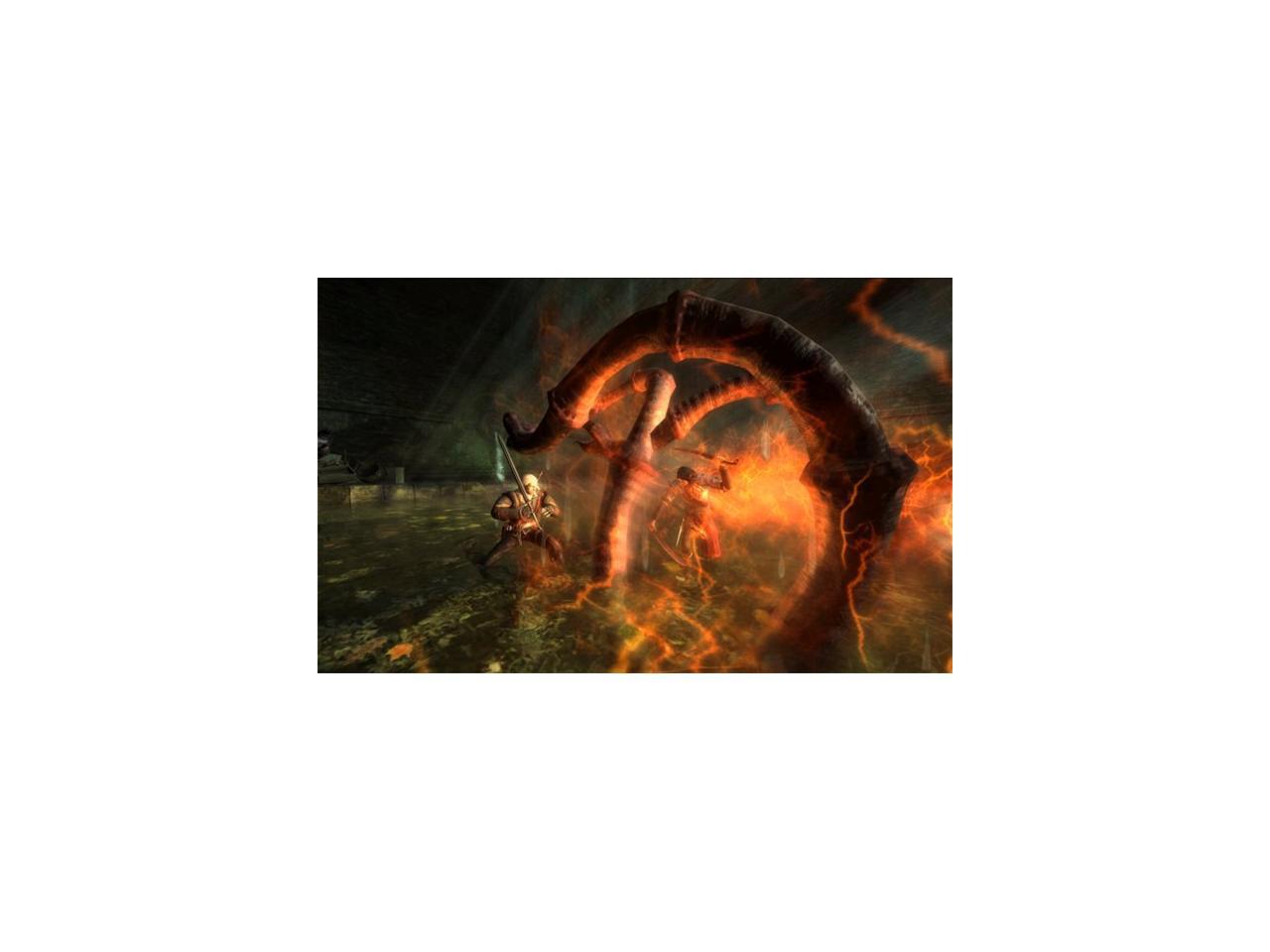 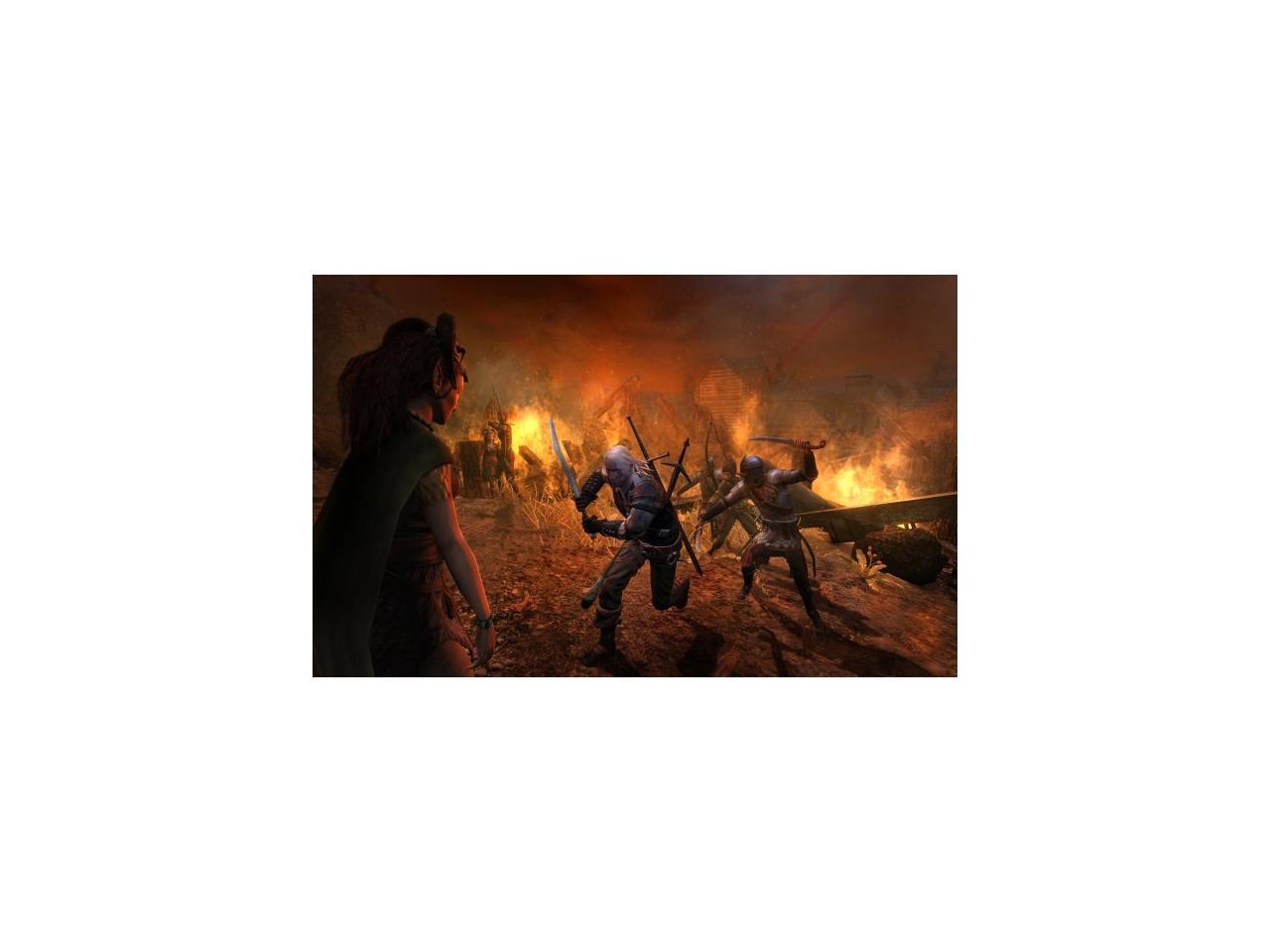 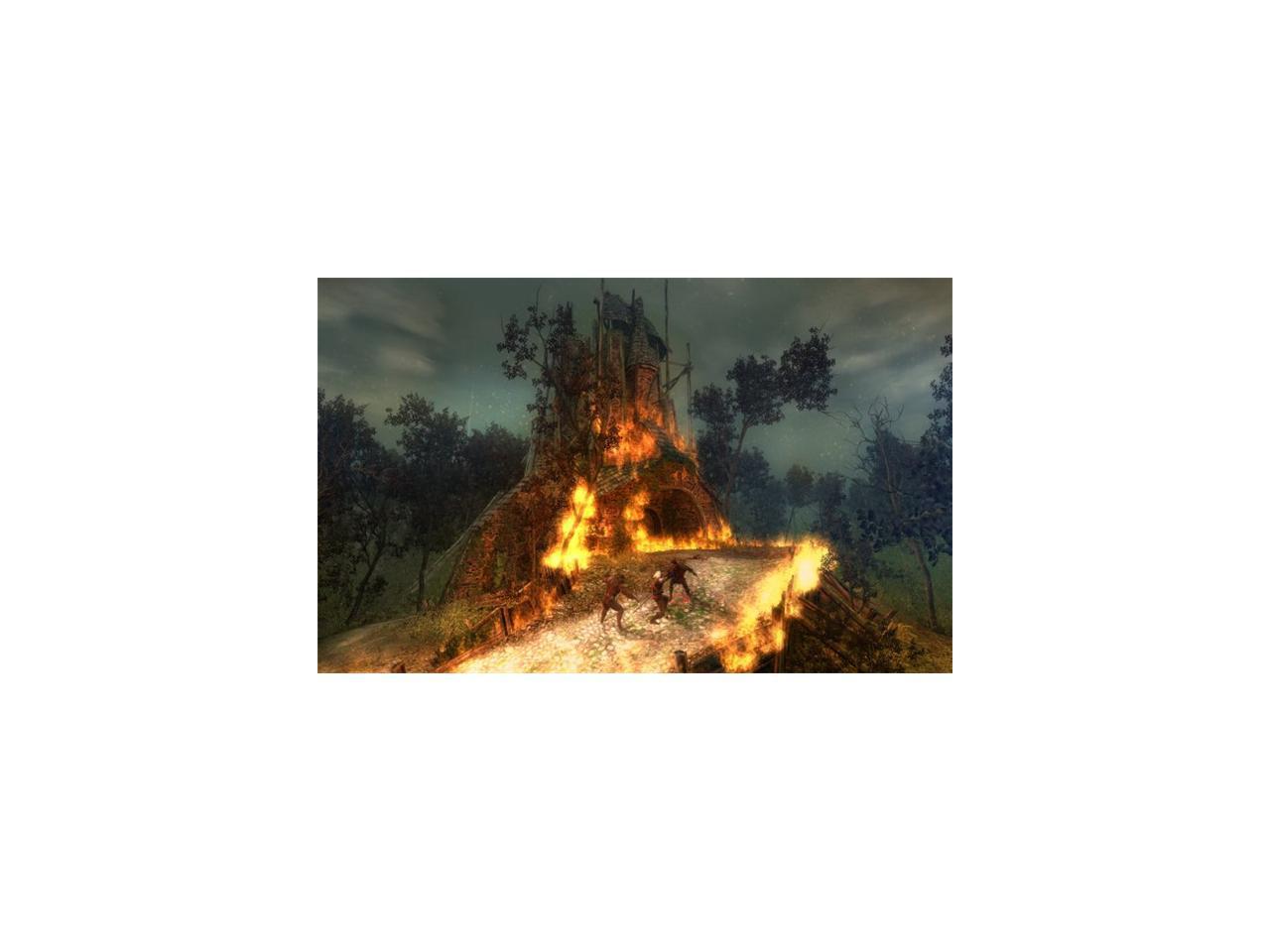 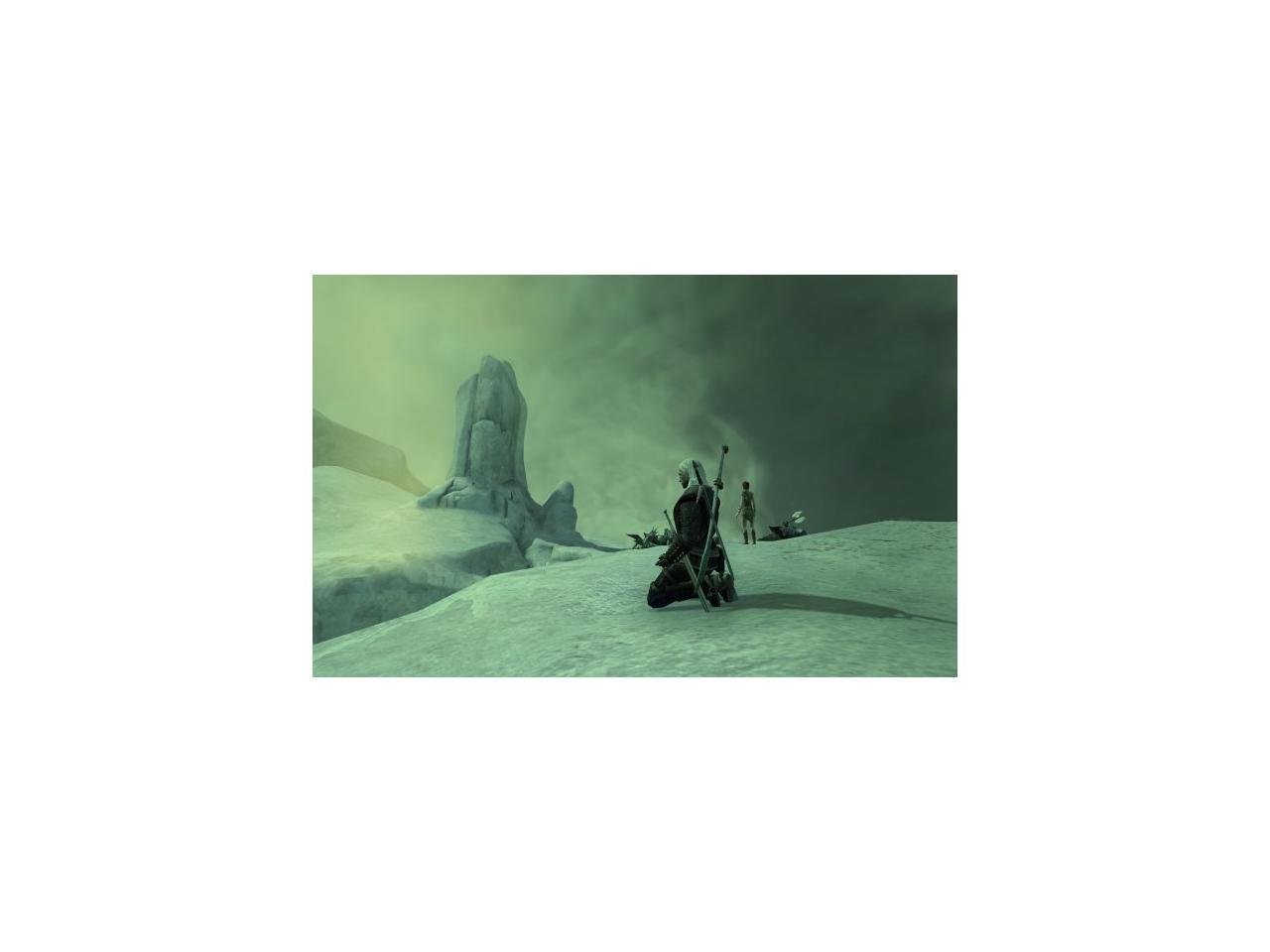 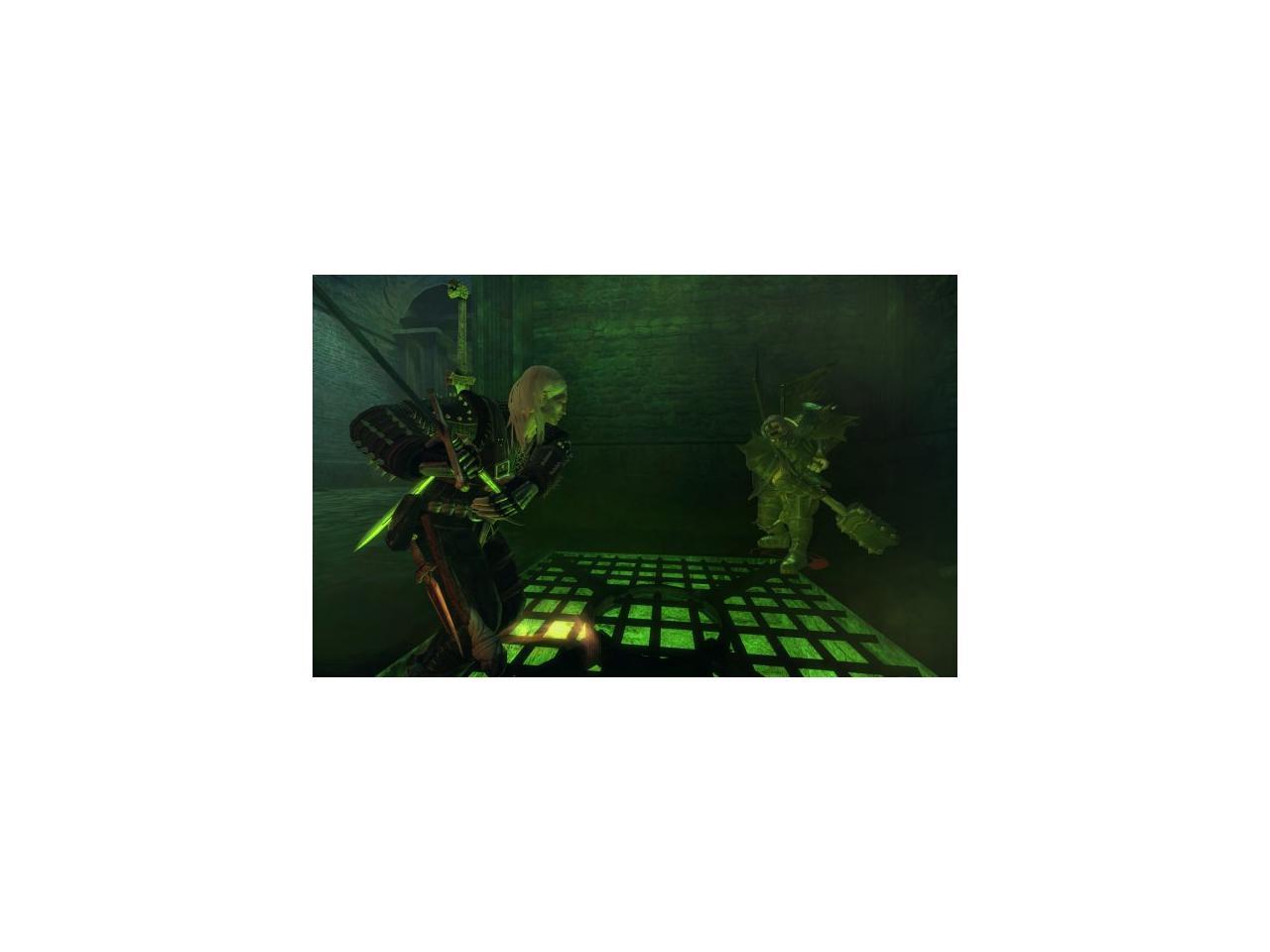 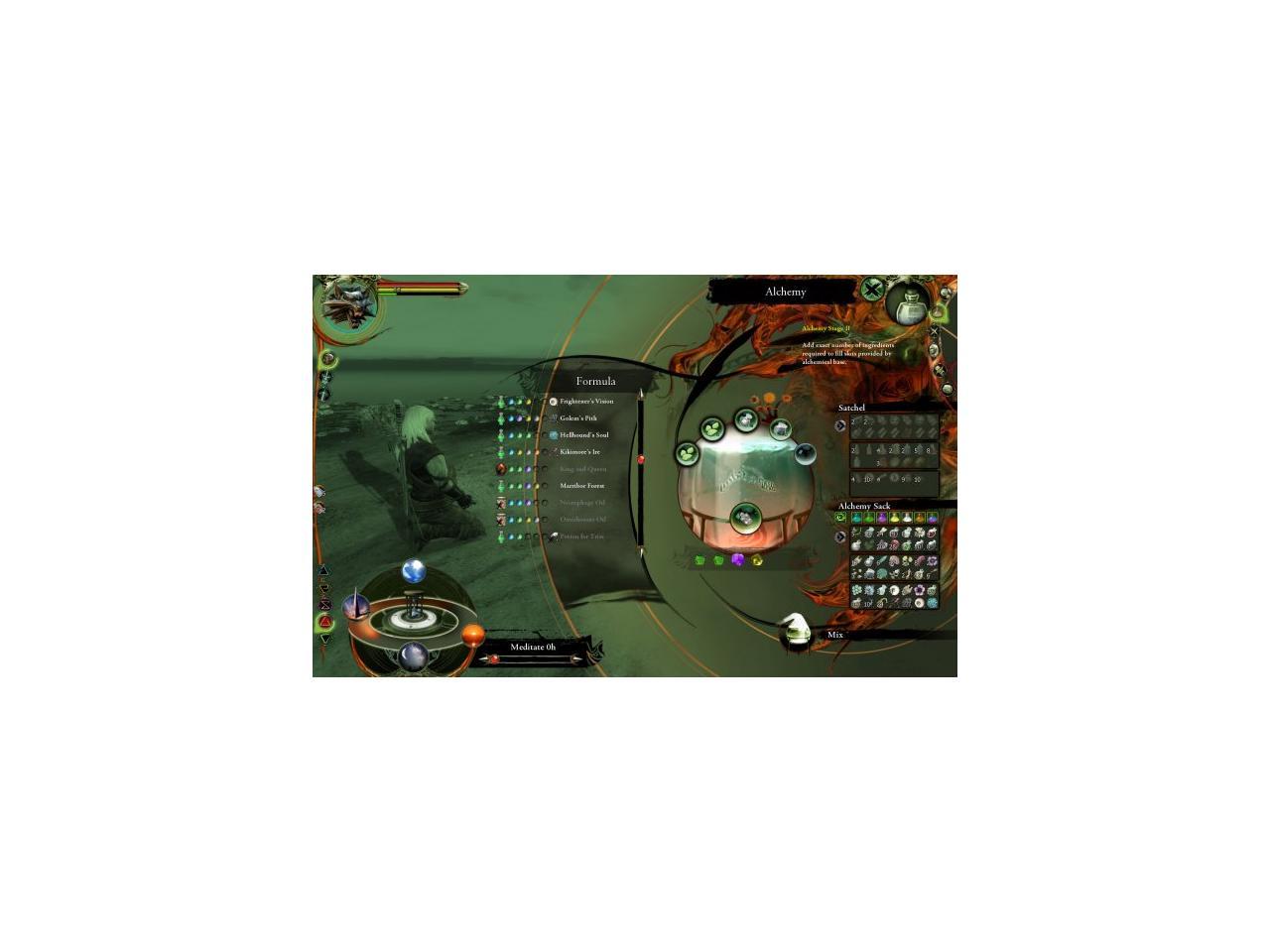 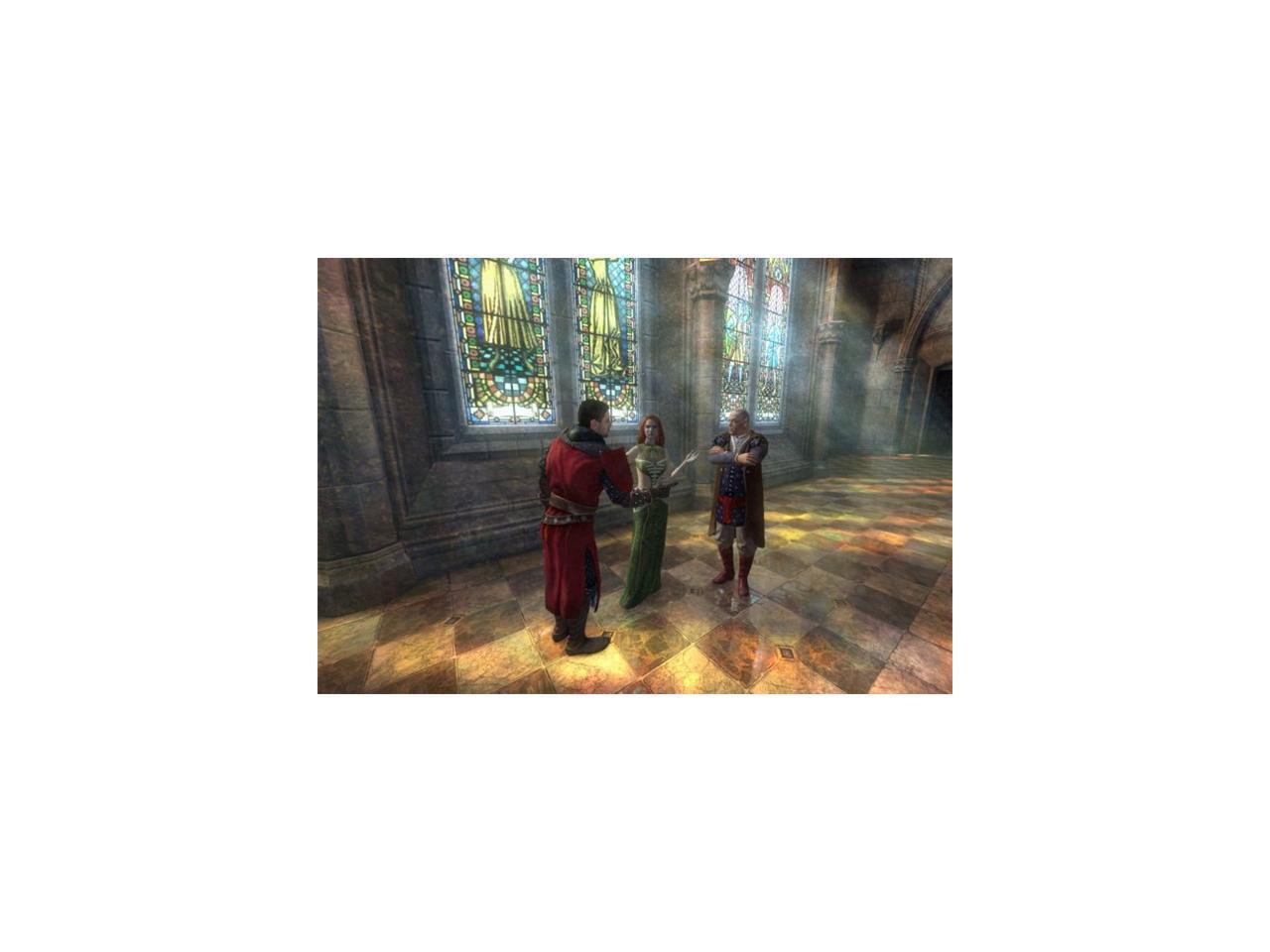 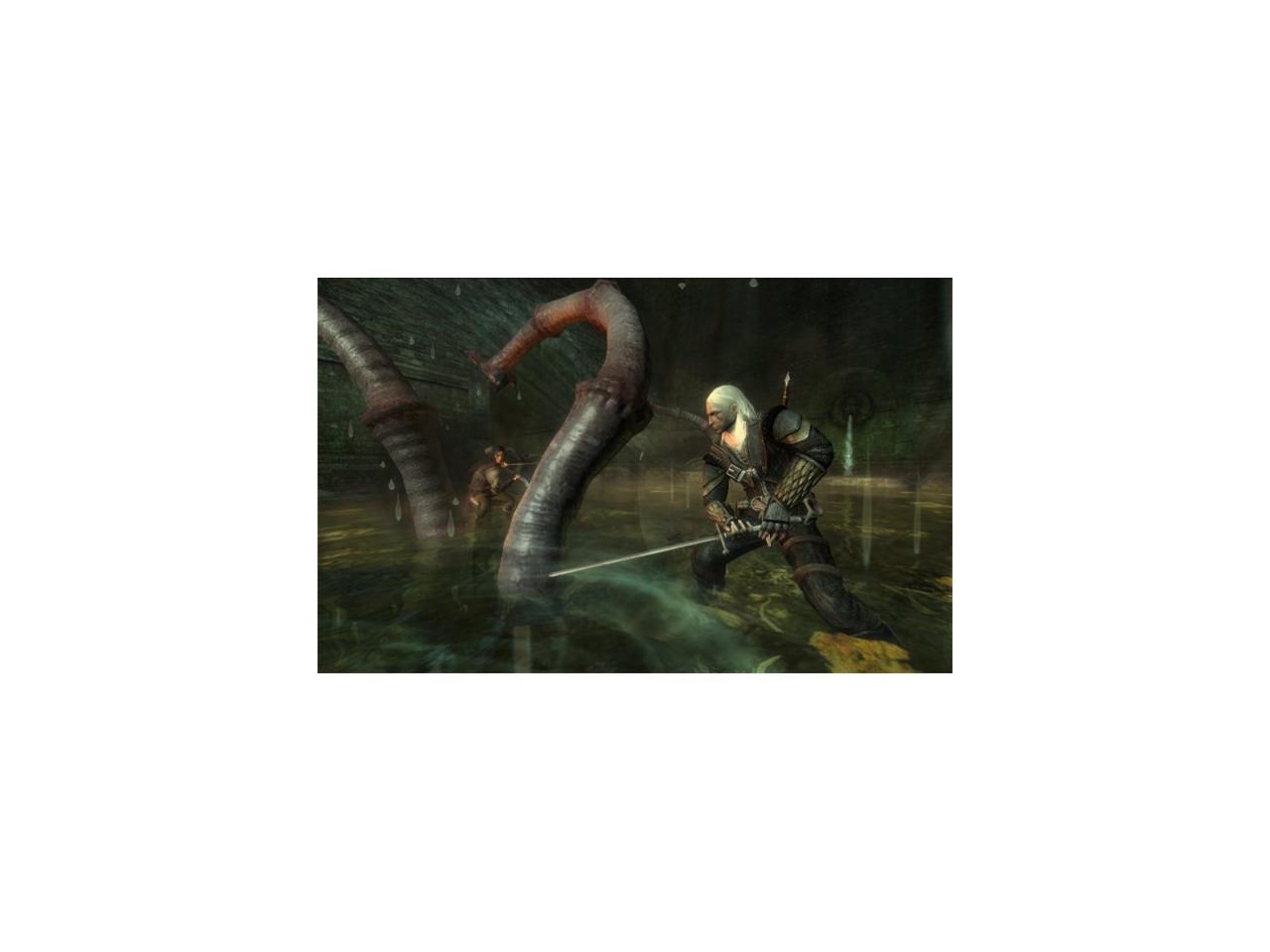 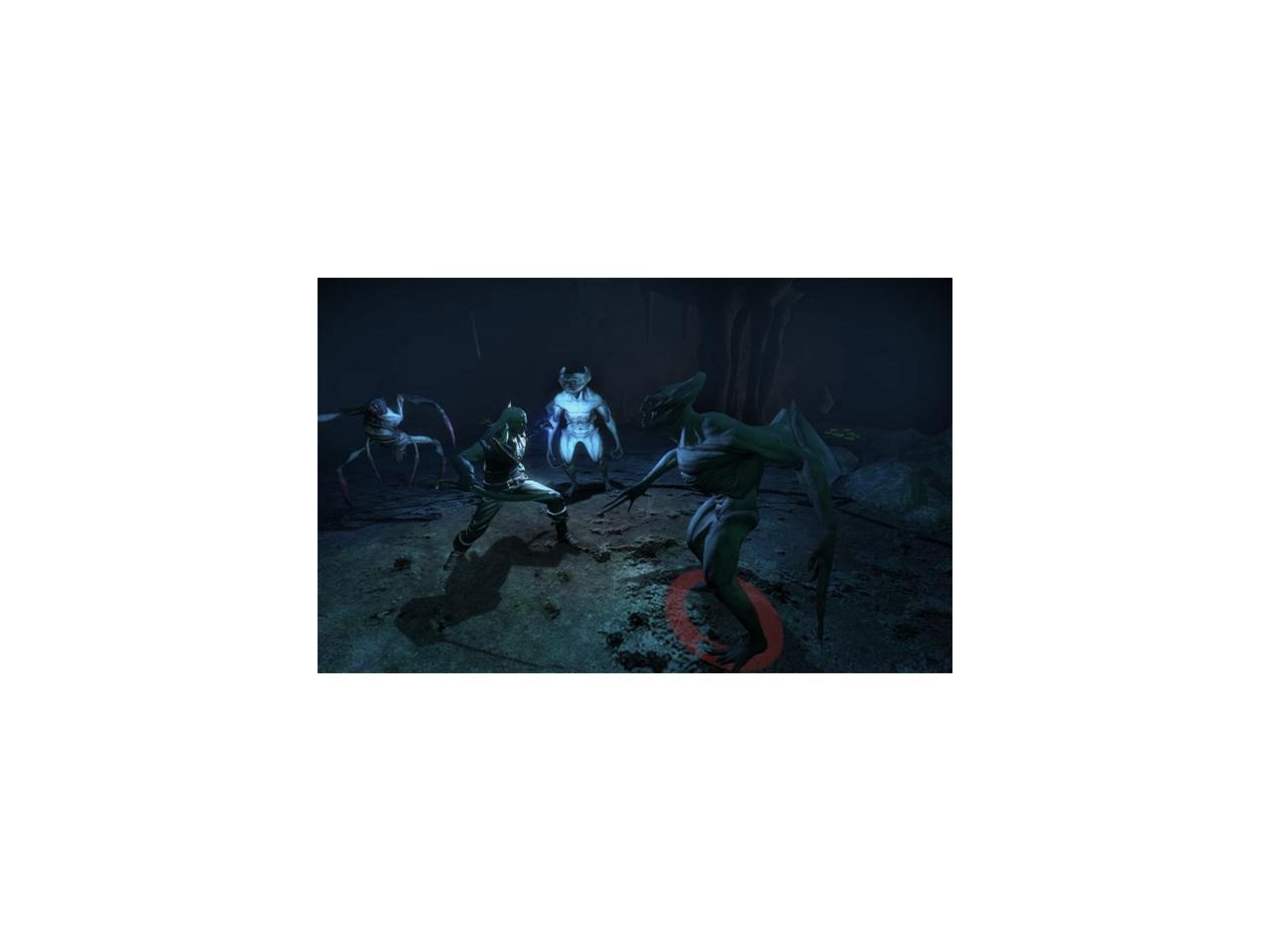 Based on a novel series by Andrzej Sapkowski, The Witcher's universe and characters have exceptional credibility, authority and cohesiveness. In this harsh fantasy world, while moral good exists, the protagonist will often only have a choice between two evils, deciding on the path which he regards as the lesser of the two.

The story begins with Geralt reappearing after being feared dead. He is found unconscious and dazed, with only a vague recollection of past events. The whole world does not revolve just around Geralt - it's basically a living world of which Geralt is only a part, despite his influence in its ultimate fate.

NPCs will lead their lives independently of the protagonist, yet upon interaction they can be influenced by and react to the Witcher's actions. Players unfamiliar with Sapkowski's works will be able to gradually immerse themselves in this fantasy realm.

The Witcher features an innovative, time delayed decision-consequence system, prodding players to make their decisions seriously and with challenging thought.

Learn more about the The Witcher Enhanced

Pros: One of the best RPG's!!!!! If you like role playing games you must play Witcher!

Pros: Great story, great characters and immersive game world, absolutely superb soundtrack. Kudos to ProjektRed for continuing to support and enhance this game ... for removing DRM ... and for releasing enhanced content free of charge! I have been gaming since the 1980's--and this has become one of my all-time favorites.

Cons: Combat takes a little getting used to, for those inured to the traditional approaches ... for the first couple hours on my first playthrough, I wasn't sure I liked it.

Overall Review: If you haven't played TW, buy it now! Not mentioning any names, but it puts even more recent titles by bigger houses to shame. Really looking forward to the future release of TW2!

Overall Review: I was very wary of a Witcher game after reading about the series, but CDProjekt has gone and made a classic RPG that will stand the test of time. The story starts off as standard fare, but the twists and developments really pay off later in the game. The enhanced version offers a much better gameplay experience over the original in every way, and that's saying something.

Pros: Great graphics, beauitful world were ugly things are ugly and details to little things are just so appealing to see. Dialouge is very good sometimes really funny but great none the less. Combat is so fun and and not overwhelming but not too easy though maybe after the first or second playthrough it can easy which is great that so many people make addons for the game with the new adventure editor the game can last longer then ever. Since this is the enchanced edition you get alot of extras like a map of the world, a short story of how Geralt stopped the Striga and alot more.

Cons: Other then being too easy the other is censorship...Fallout 3 great game is so much more bloodier then this game and its not censored thankfully all the adult content and blood can be added to the game.

Overall Review: Buy it, beat it love it

Pros: In addition to the game you get: - Additional game content: "The Price of Neutrality" and "Side Effects" - A behind the scenes DVD - A DVD with the game soundtrack as mp3 files

Cons: You must go to witcher dot com, find and download patch 1.5, and install it after you install the game from the media but before you launch the game. If you don't, you will get a Windows error telling you that the driver Tagas Protection was blocked due to incompatibility, and the game will fail to launch, reporting that you must run it as an administrator, even if you already did.

Pros: Fantastic story, interesting Immersive characters that are not just black and white but are also gray with flaws that are believable within the game. I find the story very interesting and I can't wait to start with 2 however long that takes me to get to.

Overall Review: The con is not the games but my own, I have been playing for over a year because I can't play often due to pain from a car accident, so you know the game has really got to be good to have kept me interested in playing it this long, especially since I have severe ADD/ADHD I have also purchased the comic book series that just started based on the game and am looking to pick up the books as well. This is also the only RPG I have ever really put any time into, I was playing Kingdoms of Amular but that was just to advanced for me but this is a great game for the entry level RPG gamer as well as those that have been playing for years as I know many people that have played this one and the second installment multiple times and have loved it each time. My verified owner status will show only a couple of weeks, but I already owned the game and just wanted the physical copy as well.

Pros: Everything was in the box and the game is Great! Even if it is an old title. Shipping was fast and free Always a plus!

Cons: On newer systems you will have to download older tages drivers for it from the witcher website. No big deal as long as you know you need to do it.

Cons: mine arrived the the case broken and the outside slipcover and artwork cut in half???

Overall Review: the contents of it including paperwork and disk were just fine