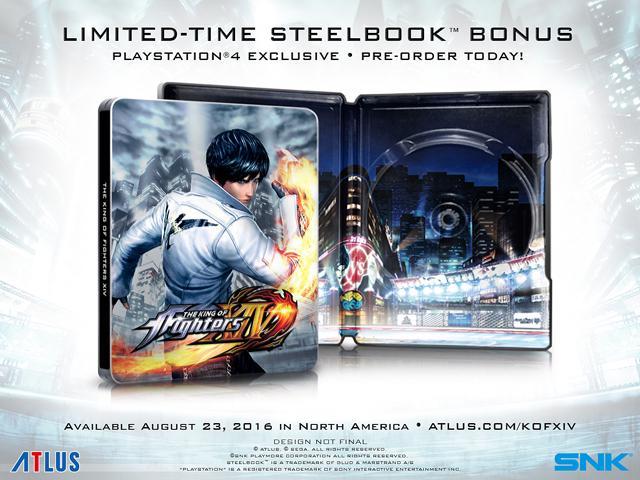 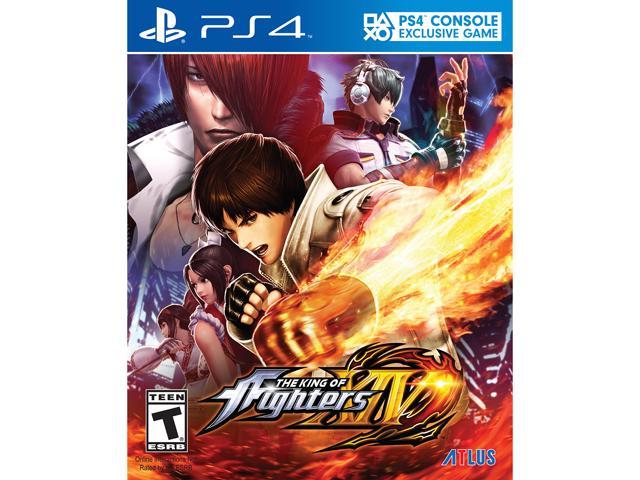 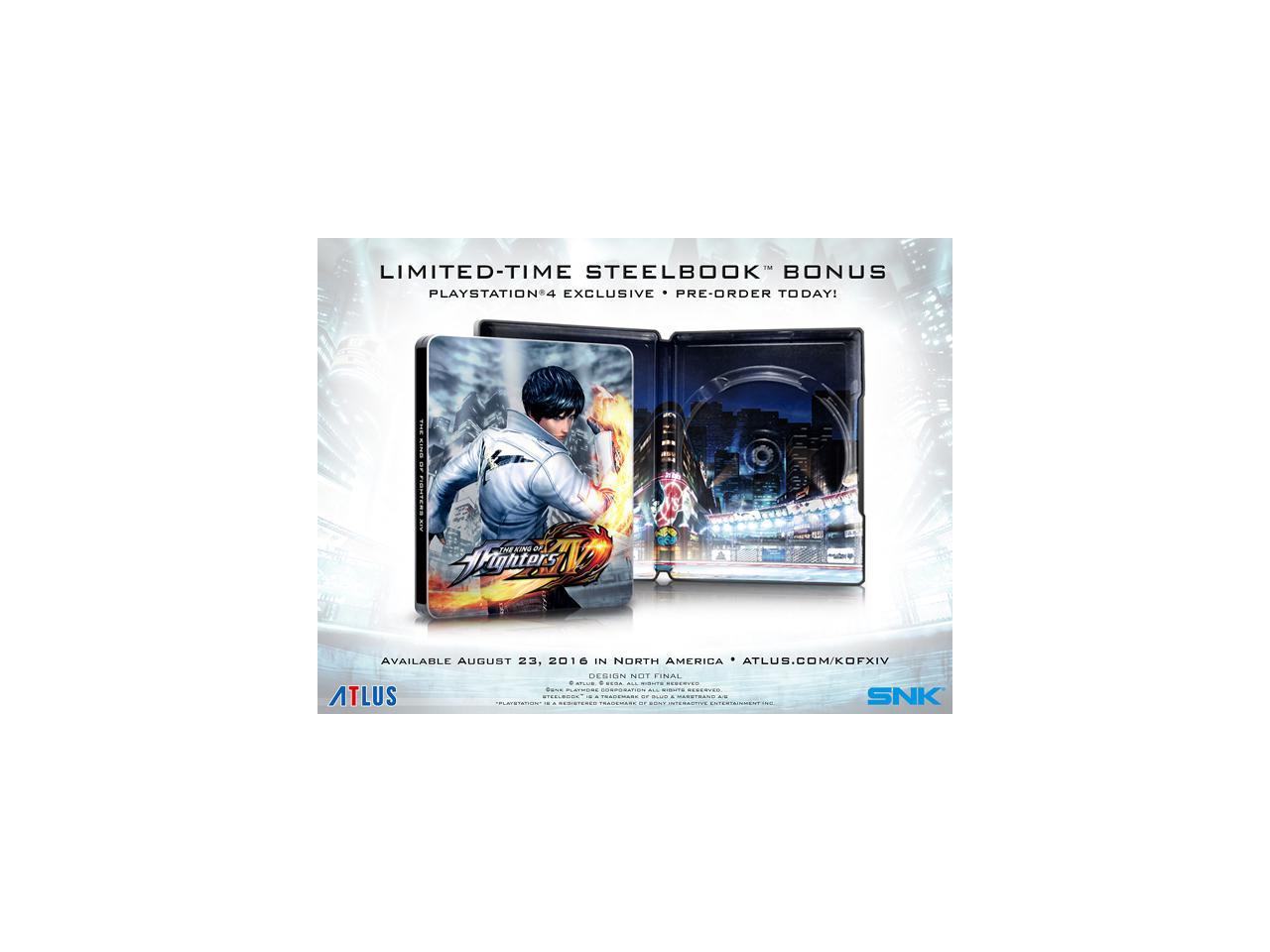 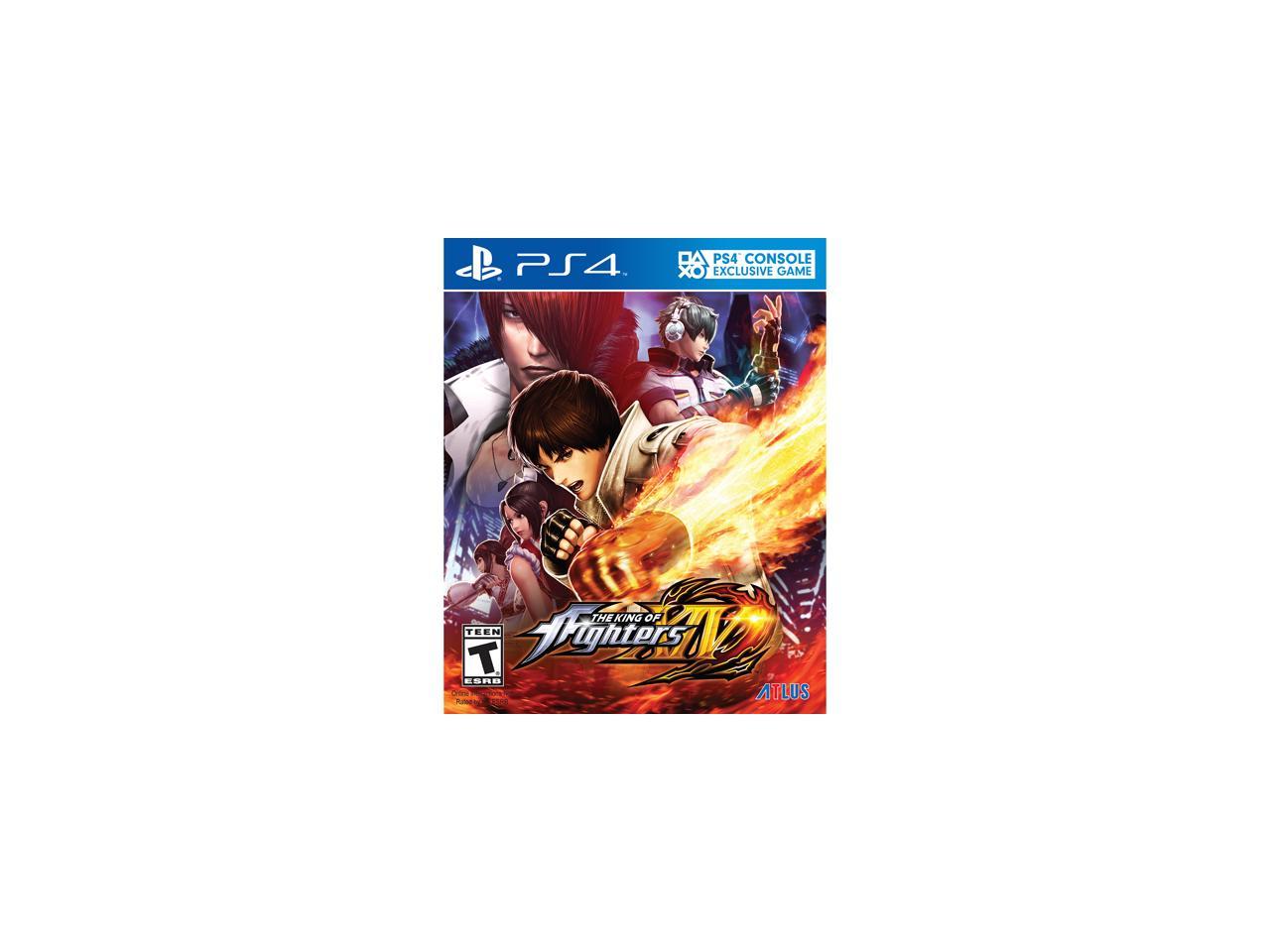 "KOF" evolves to the next generation.

The world-famous “KOF” VS Fighting Game series marks its return in a new chapter on PlayStation 4 with 'THE KING OF FIGHTERS XIV'. A total of 50 characters are ready to duke it out in KOF's traditional 3-on-3 team versus battle system. 'THE KING OF FIGHTERS XIV' offers a large variety of user friendly game modes, refined online features, as well as an epic storyline for the best 'KOF' experience ever!

This SteelBook Launch Edition comes in a collectible SteelBook case instead of regular plastic case.

New Chapter - A brand New KOF Saga!
The KOF Series' storyline has been continuing over the OROCHI, NESTS, and ASH story arcs. KOF's rich story has NOT finished, and returns in a brand new exciting arc with "KOF XIV"!

3-on-3 - KOF’s Traditional Game System Is Back!
Select your favorite 3 fighters from the game's robust character roster, and fight to victory via KOF's traditional "3-on-3 TEAM BATTLE" game system.

Rush - A New Feature that Can Be Enjoyed Even by Beginners
The newly introduced “RUSH” feature allows even novice players to perform combos by pressing Light Punch repeatedly!

A Plethora of Game Modes
"KOF XIV" features a large variety of game modes such as STORY MODE, VS MODE, and a GALLERY MODE for the best KOF experience ever.

Party Battle - A New Fighting Game Experience
Duke it out with as many as six people (three players on each team) in VS Online "PARTY BATTLE"! Feel the heat of an authentic fighting game tournament experience via PSN!

Online Training - Learn Techniques from The Best Players!
Inexperienced players can learn how to become stronger from master players via the “ONLINE TRAINING” feature! Both players can communicate with each other with the common goal of strengthening the disciple!

Communication - Various Communication Possibilities!
"KOF XIV" will make full of PlayStation4’s online functions such as the "Online Profile" and "Comment" features in order to foster player communication and strengthen communities! 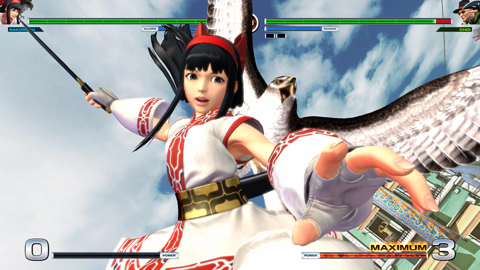 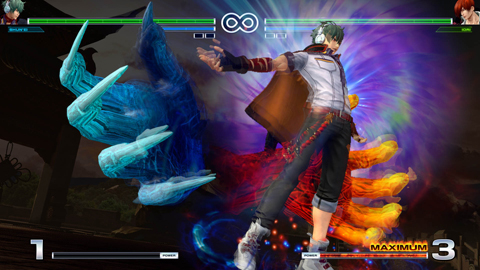 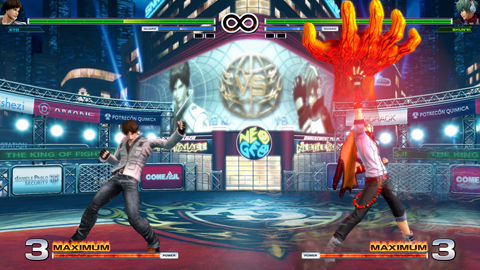 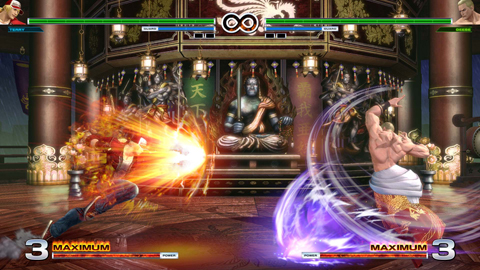 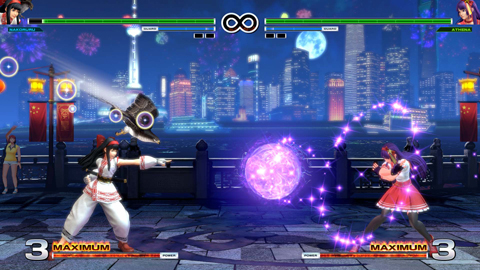 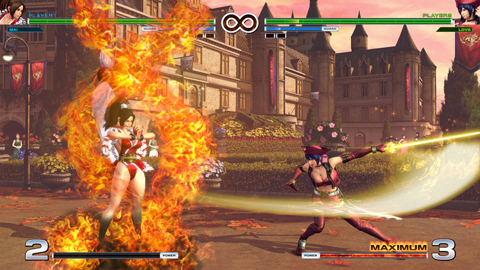 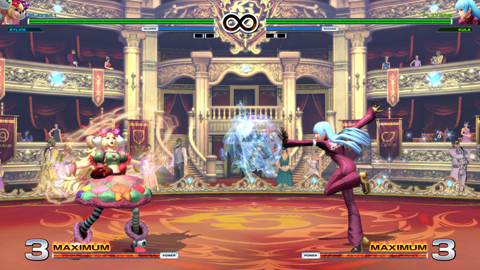 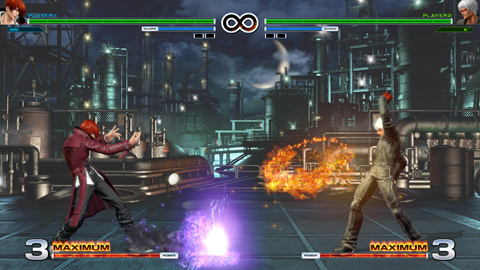 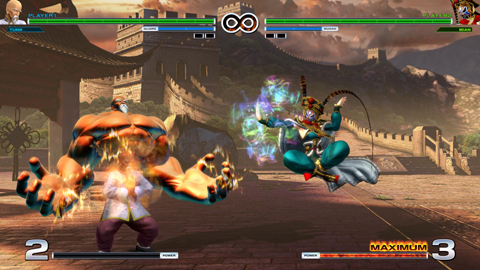 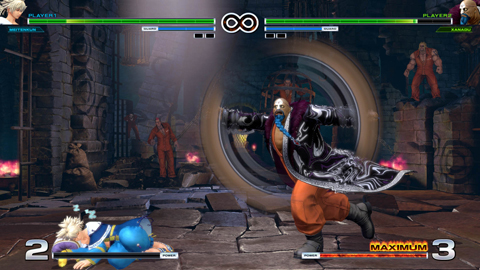 Pros: I love the gameplay and the combo system. Very easy for players new to the series to learn. I enjoyed the story and there are lots of different modes .

Cons: Hard to find matches online and match making systems seems to always pairs me with players with a terrible connection no matter what settings i change.

Overall Review: I wished that they brought back more characters from previous games.