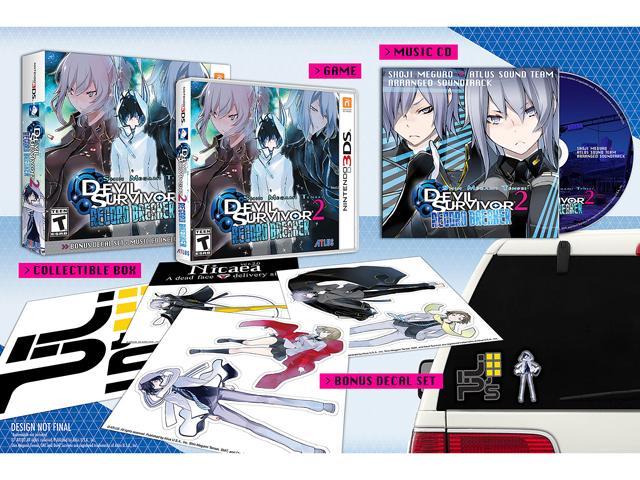 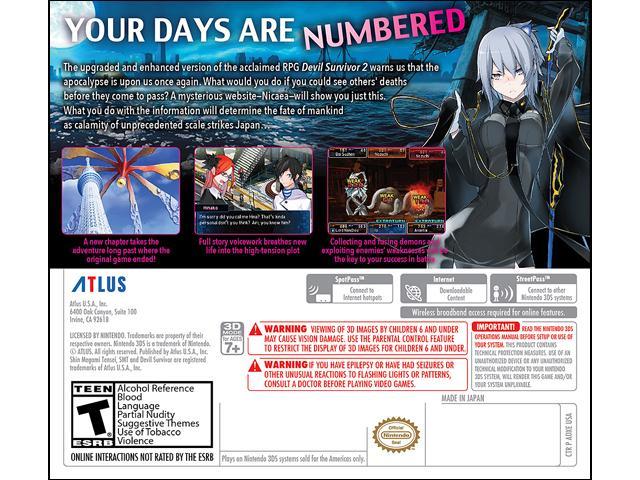 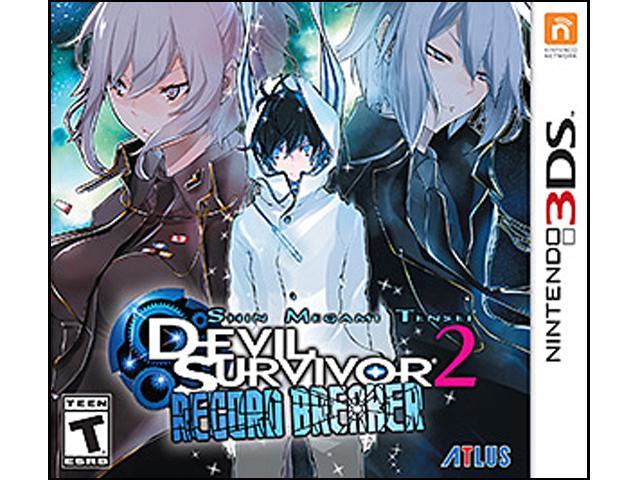 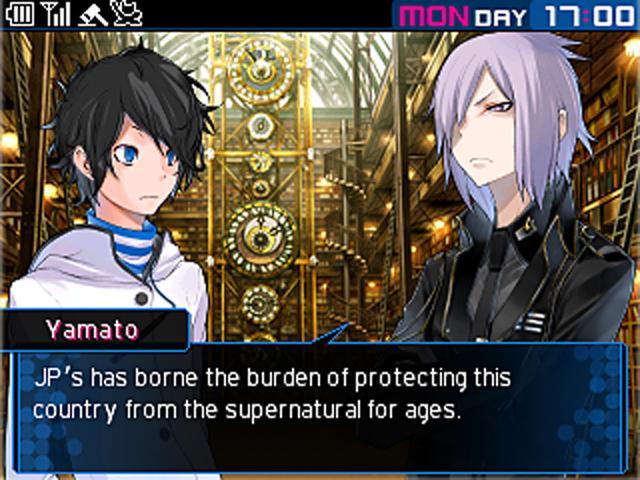 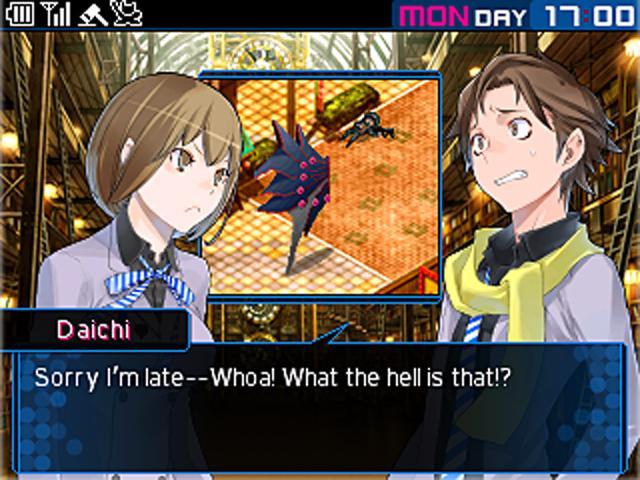 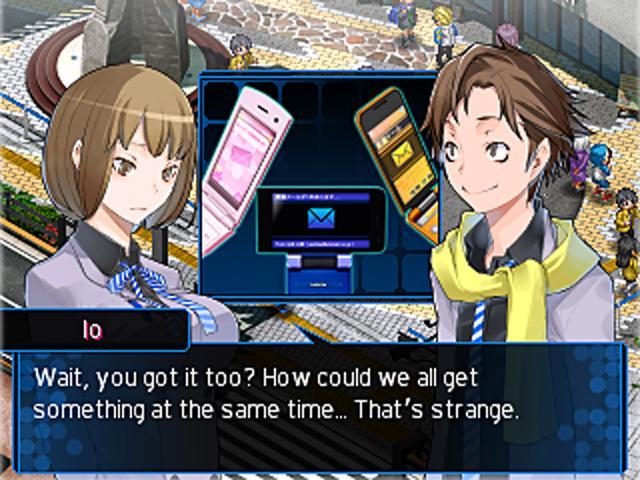 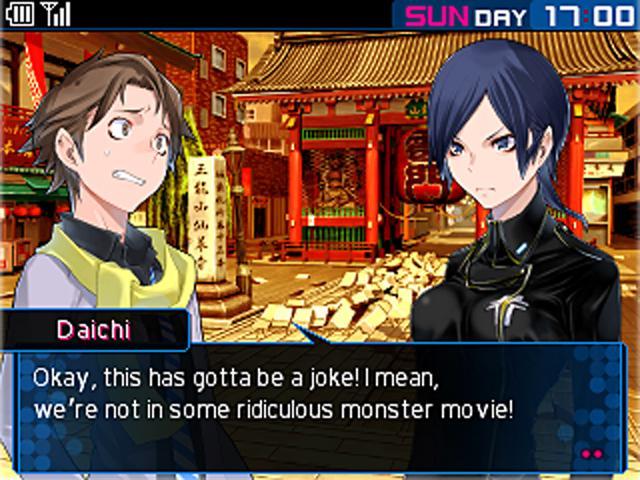 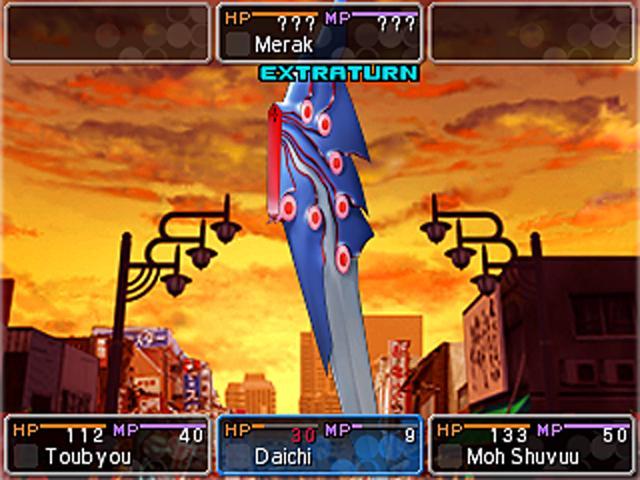 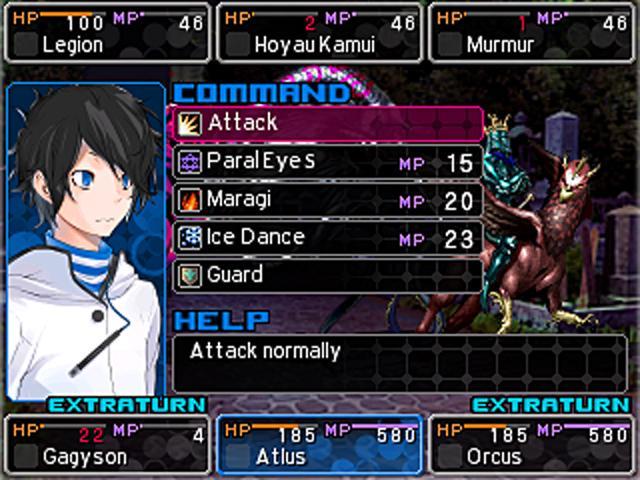 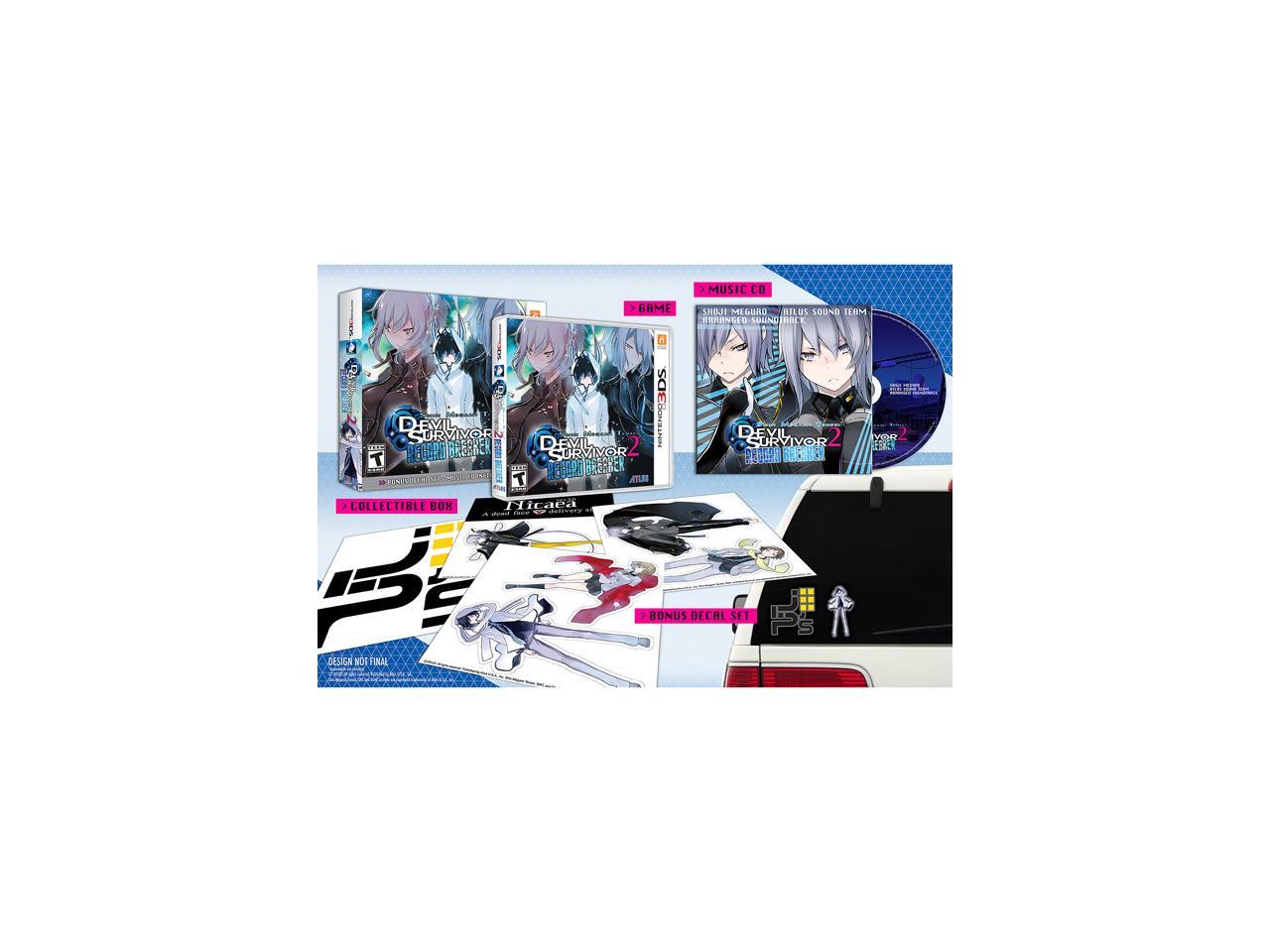 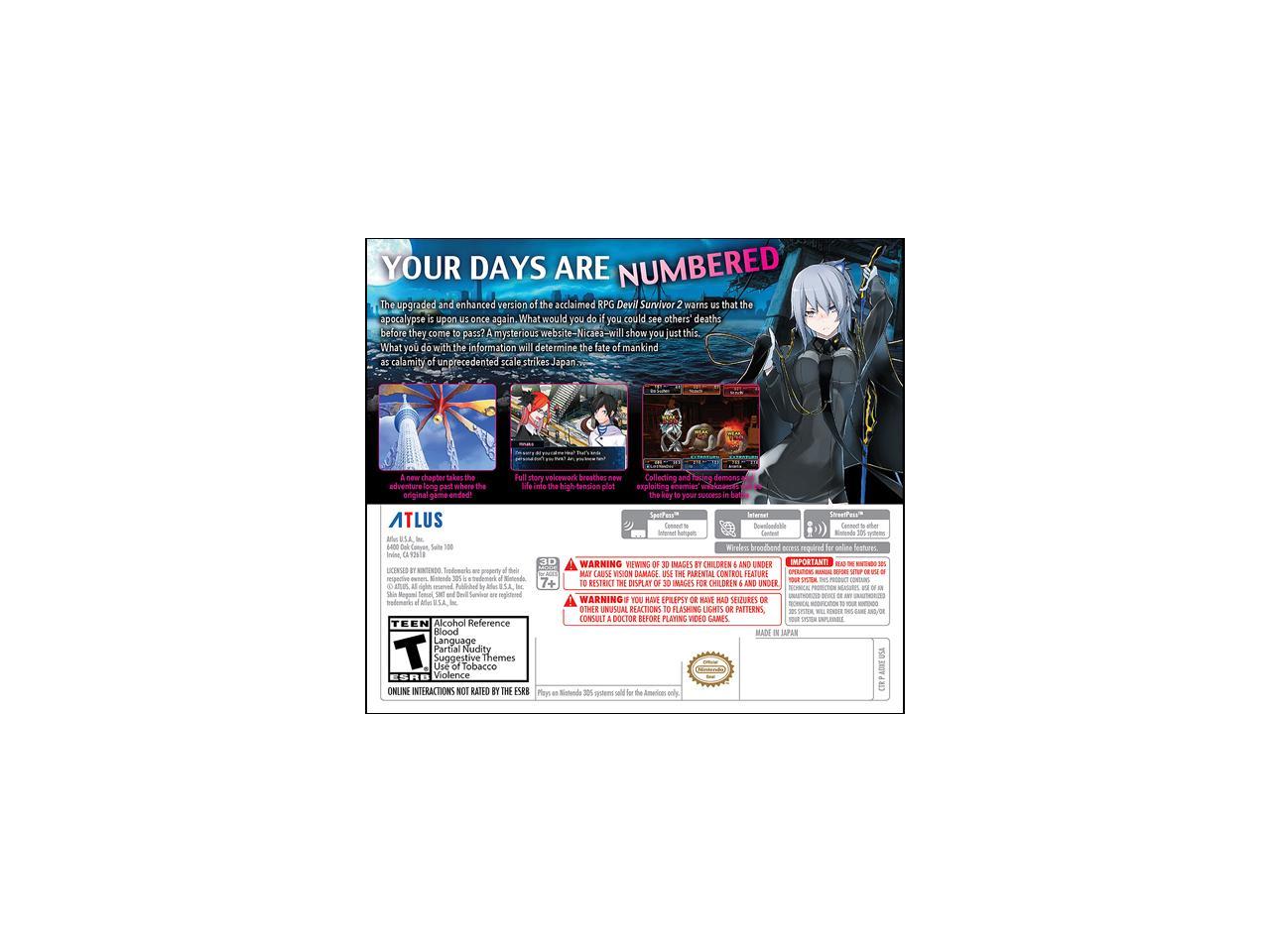 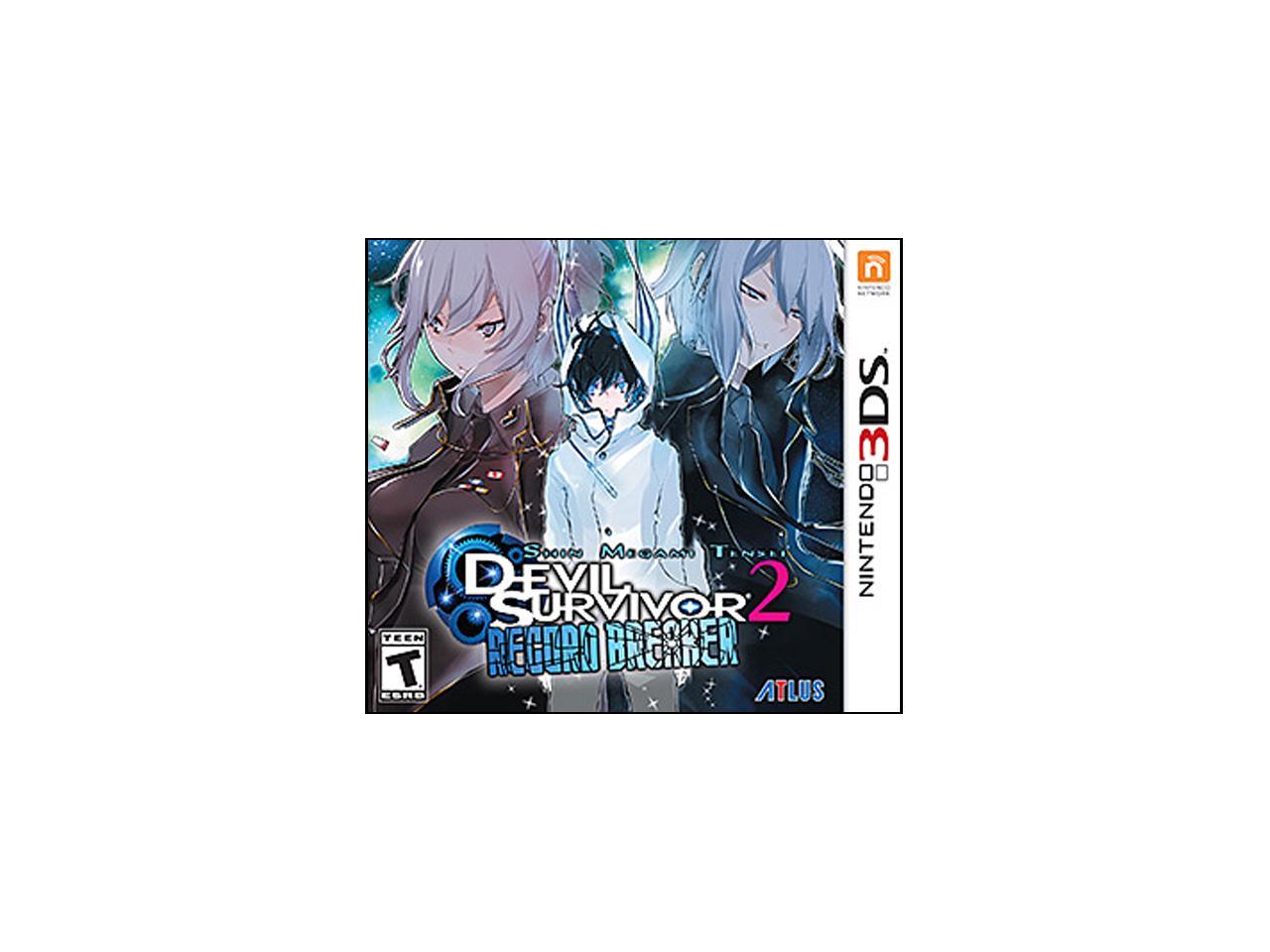 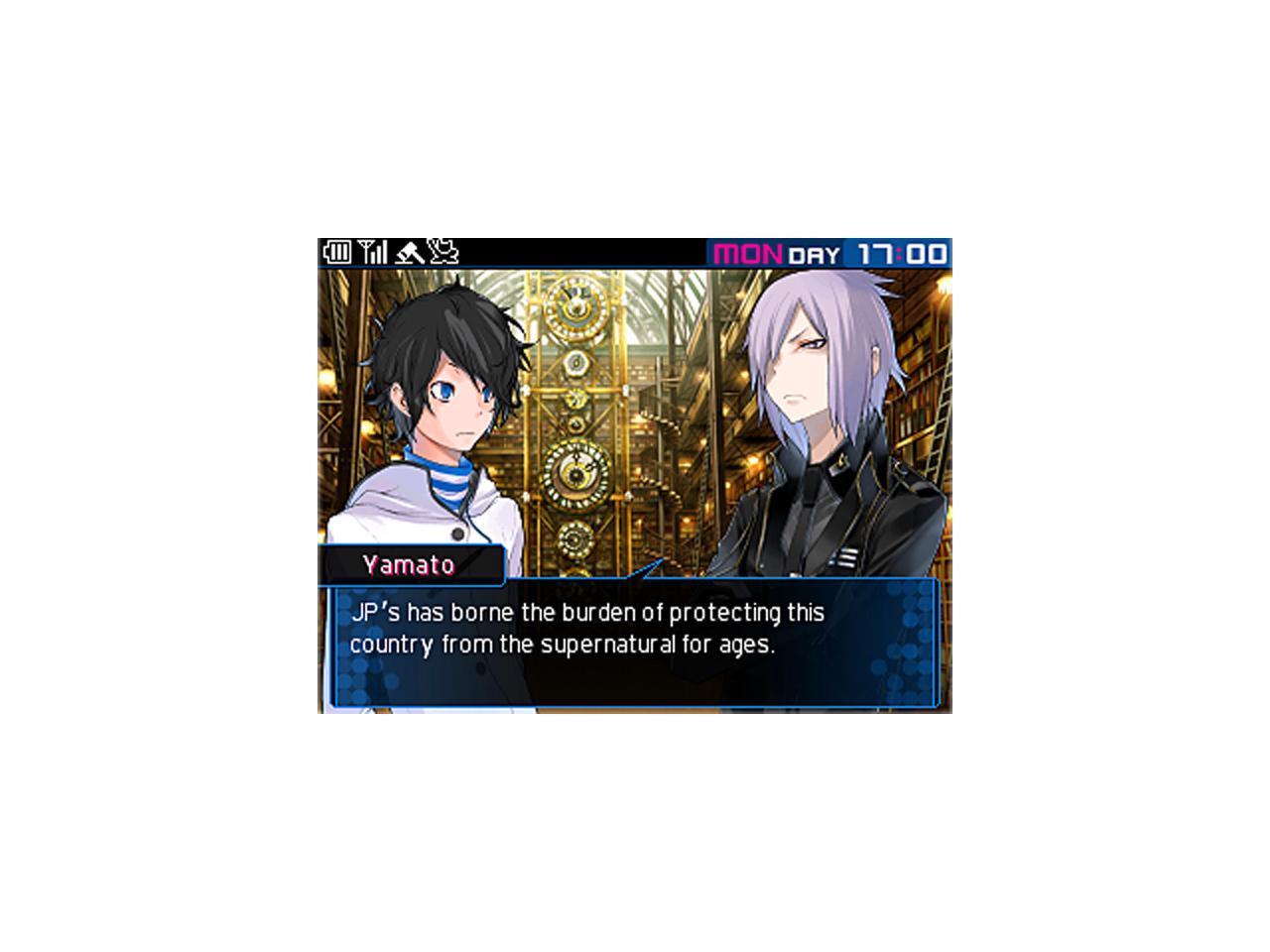 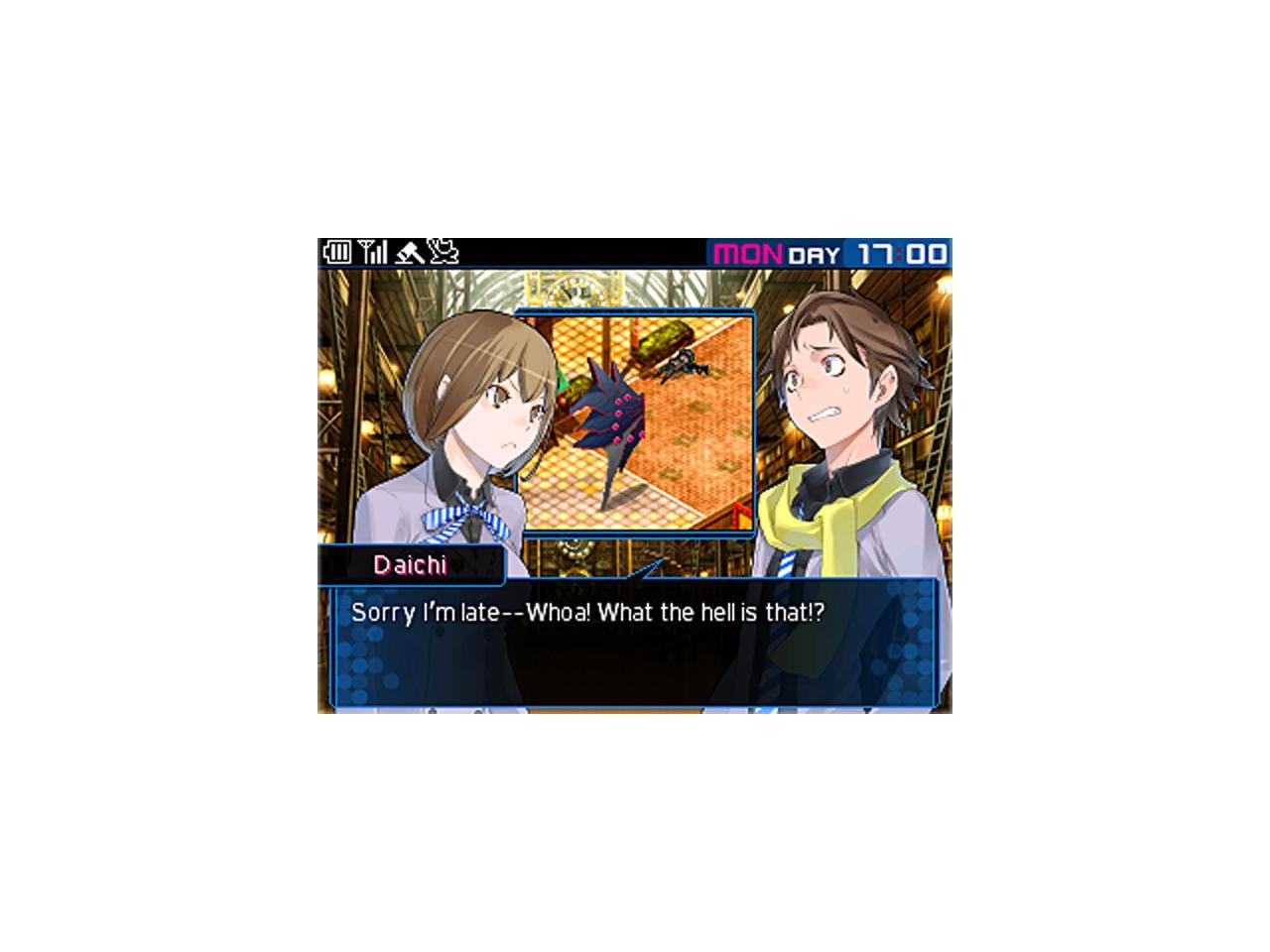 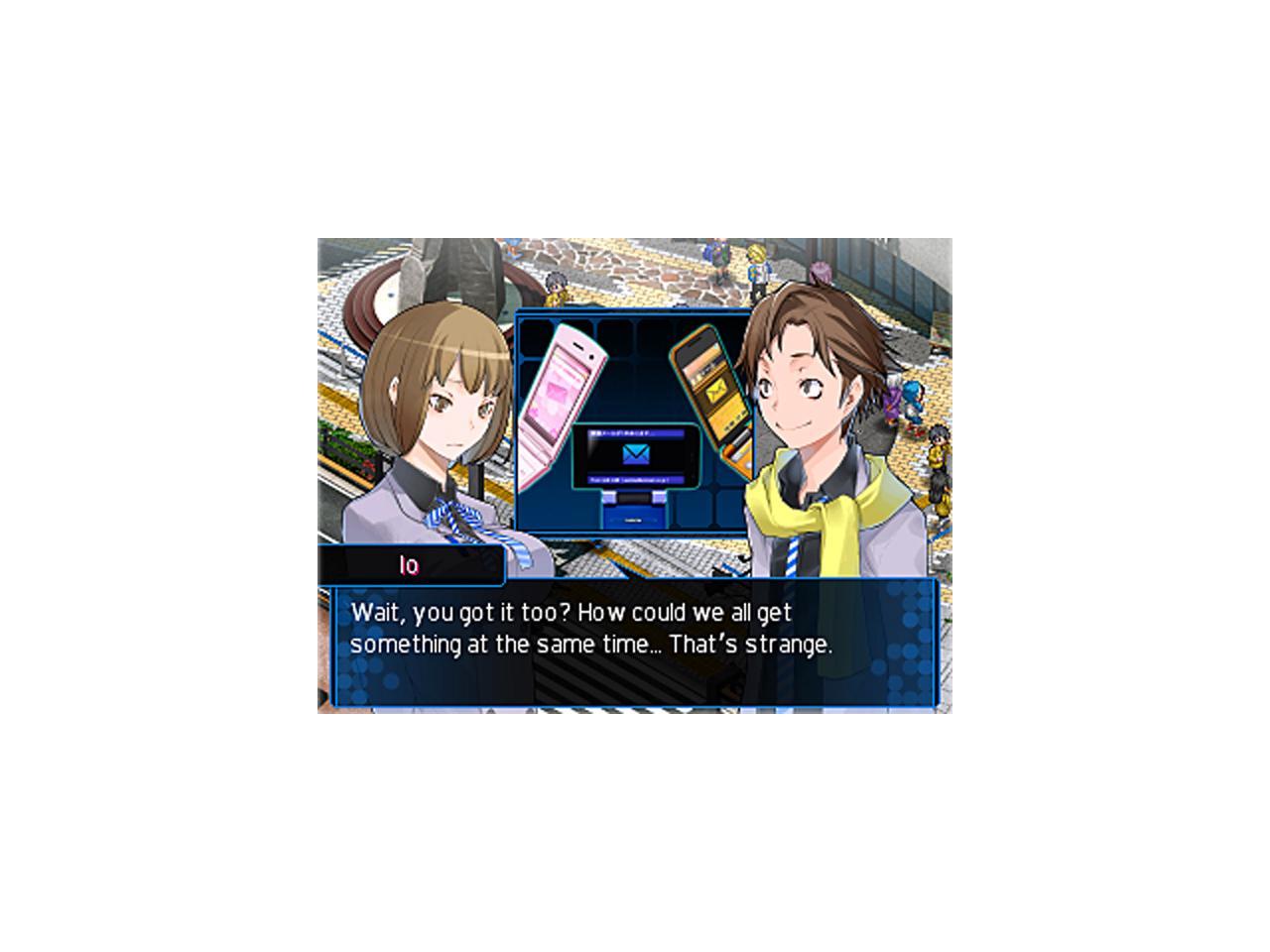 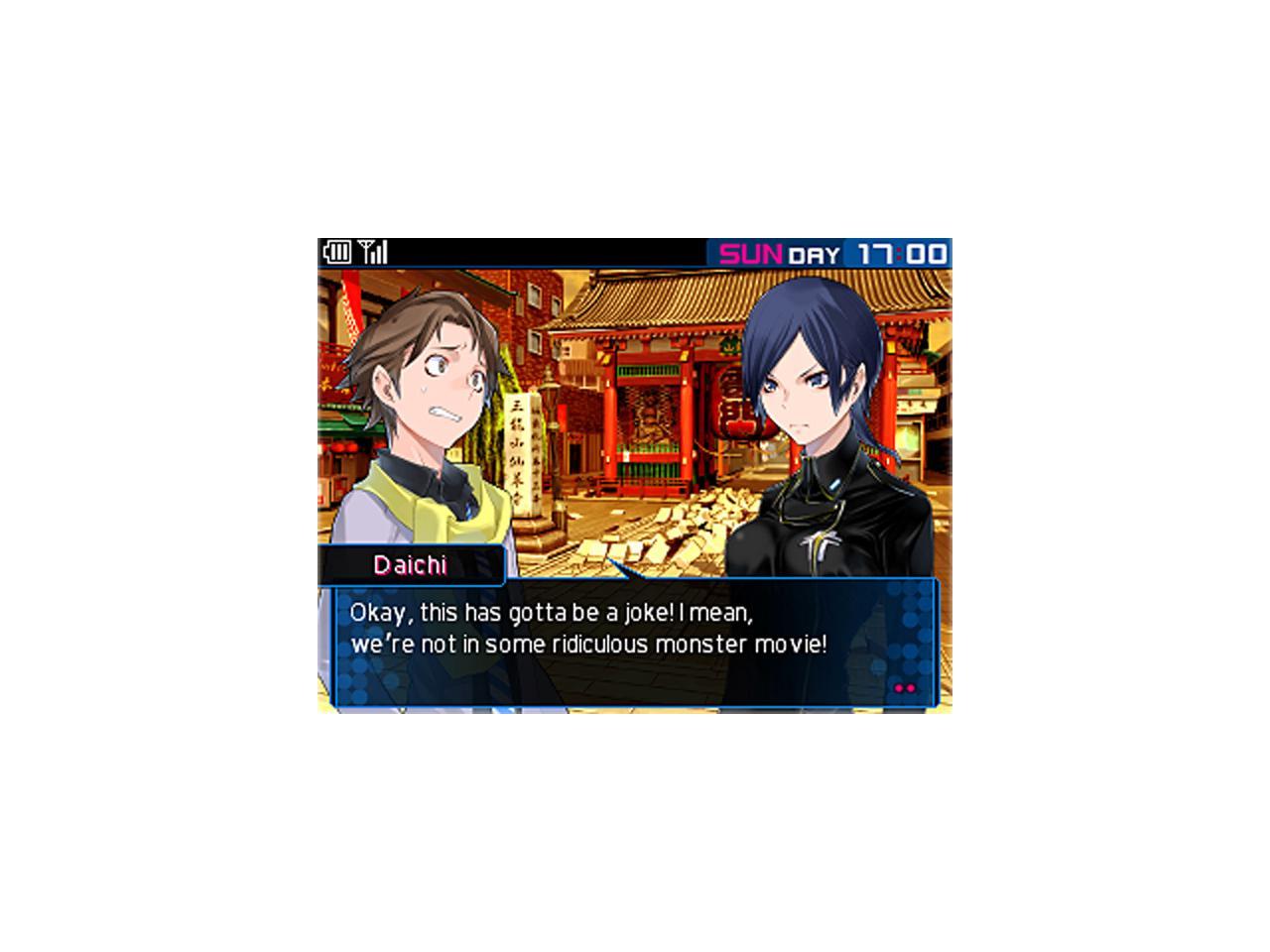 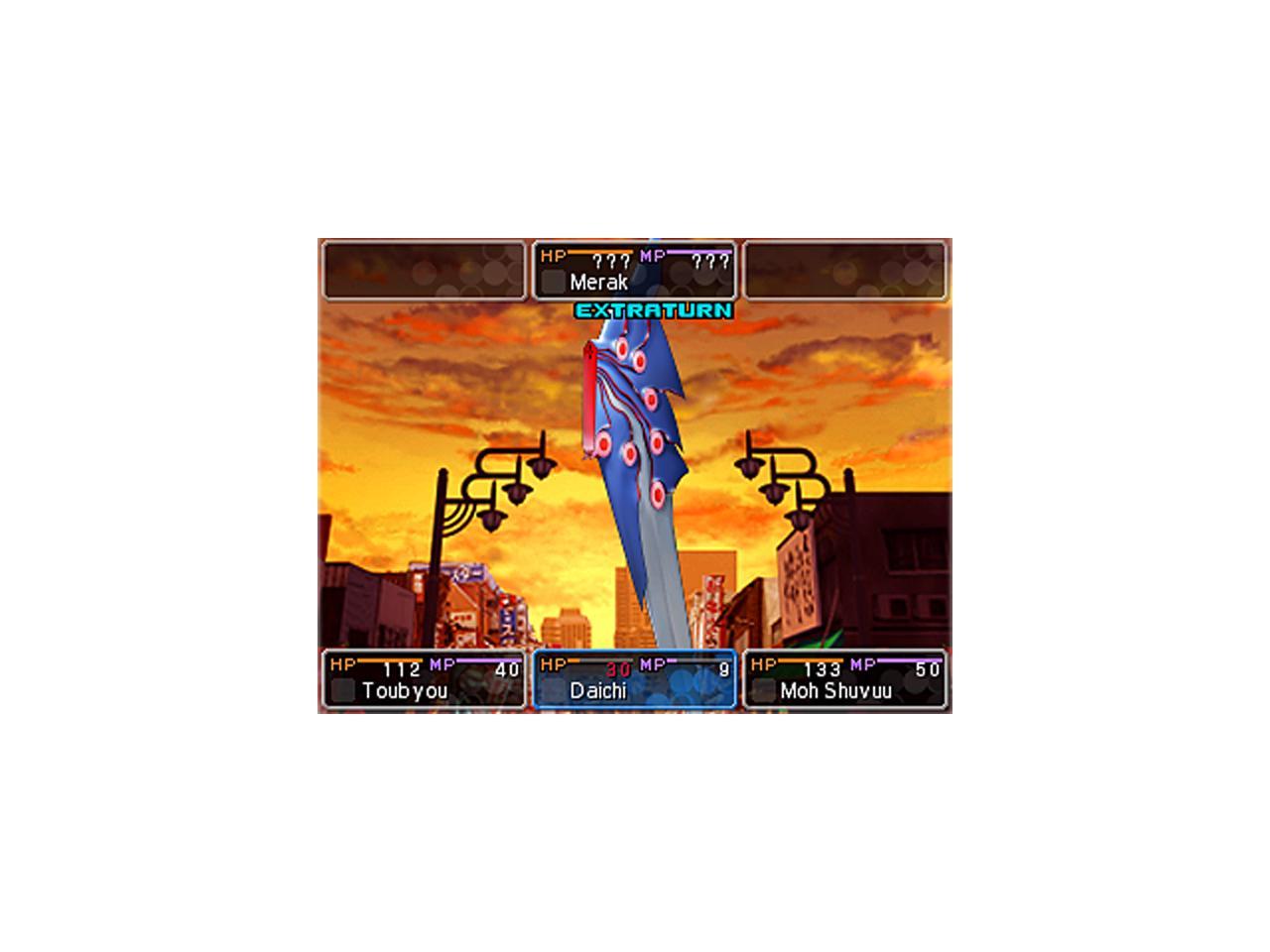 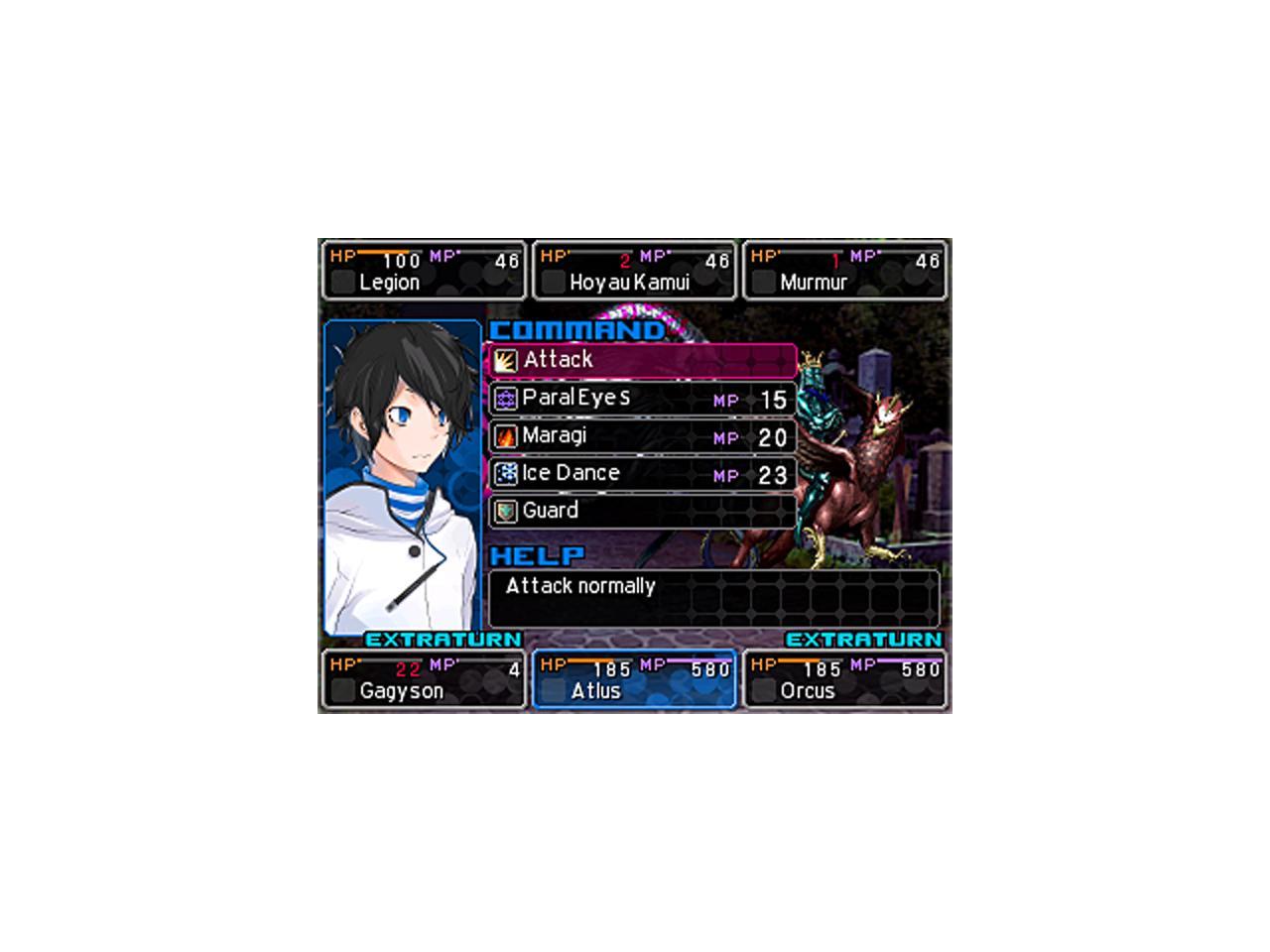 Just before the heralding of the apocalypse, when life was normal, some thrill-seekers were registering on a website that promised to deliver fake videos of their friends being killed. As people wondered what these videos could mean, an invasion began and humanity was forced to face a struggle to survive in an unprecedented catastrophe. For the main character and his friends, they stand up for humanity when the very same website uploads an application on their cell phones, summoning demons. From there, newly minted demon tamers begin the fight to survive and save the future of mankind, but the protagonist's decisions aren't without consequences. What he chooses may save the lives of his friends, or seal their fate.

Tactical Combat with a Side of Demon Fusion
The elements that make the Devil Survivor series great are back and better than ever with robust, turn-based strategic combat. Since the game is part of the Shin Megami Tensei franchise, fusing demons together to form a stronger army is back as a core mechanic!

Choose Your Own Fate
The line between life and death is razor-thin. Actions have their consequences, and in the wake of the apocalypse, a wrong choice can result in the permanent death of a character. Multiple endings present the challenge of making all the right choices at the right time.

New Personalities to Discover
For the first time, Devil Survivor 2 is getting fully voiced English story dialogue. The voiced dialogue and English text in both the new content and the original story gives added depth in bringing the game's characters to life from ominous beginning to dramatic end. Pros: Came with all the goodies and game was excellent.

Cons: Newegg poorly packaged the item so the box was damaged. Luckily the products were all intact, but I would not go with Newegg for collector's items if you require everything, including the box, intact.