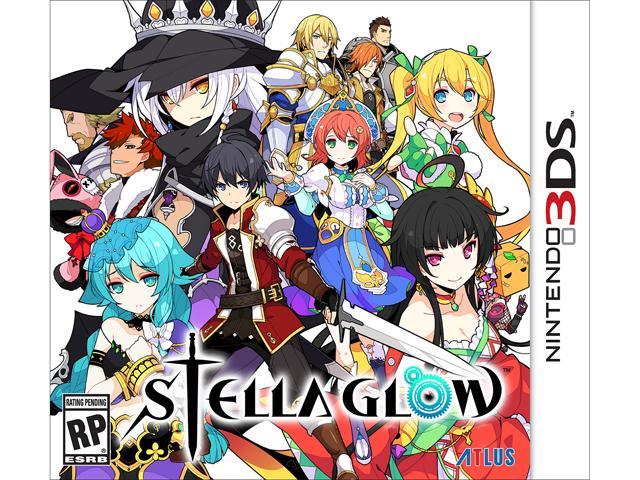 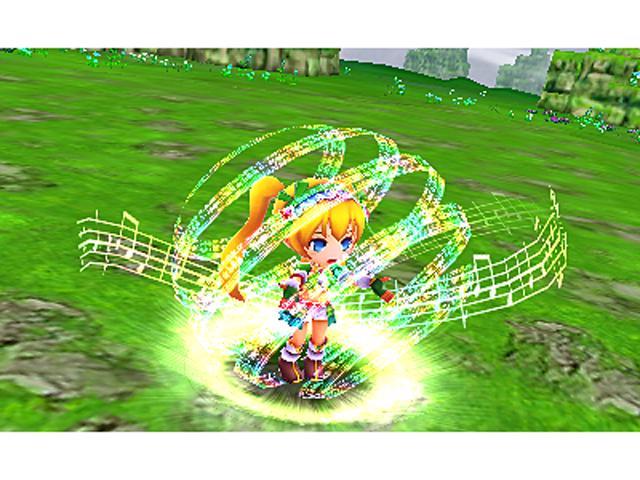 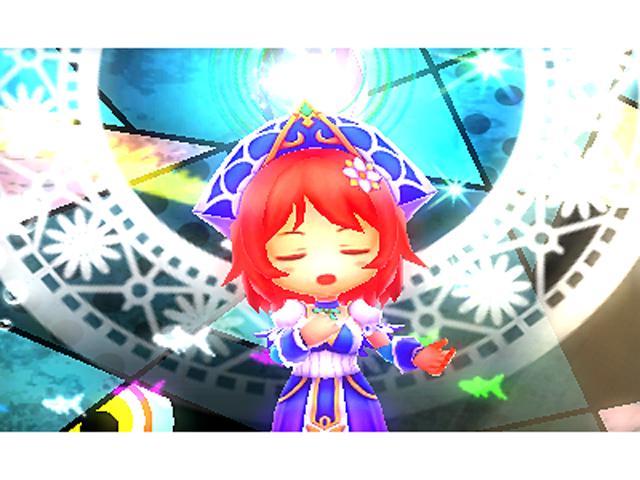 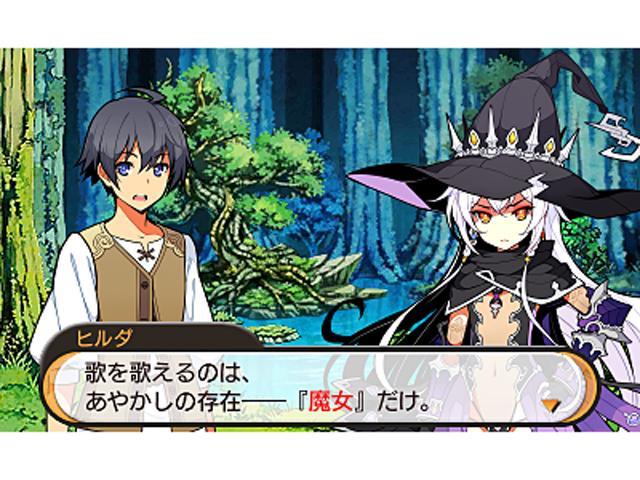 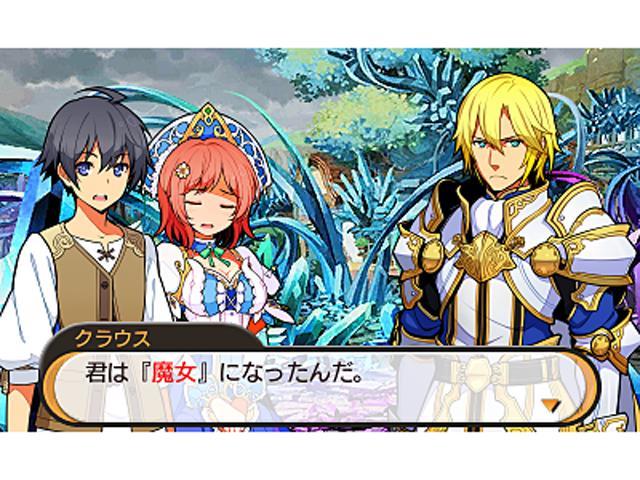 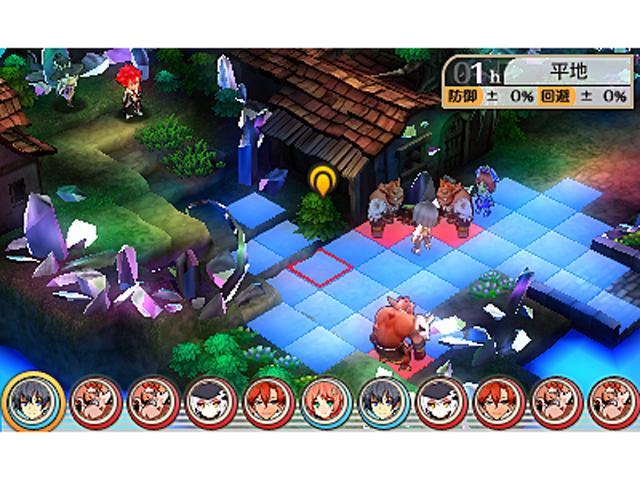 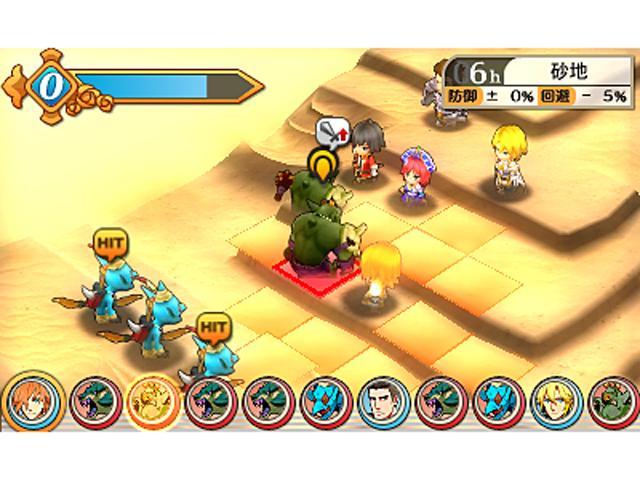 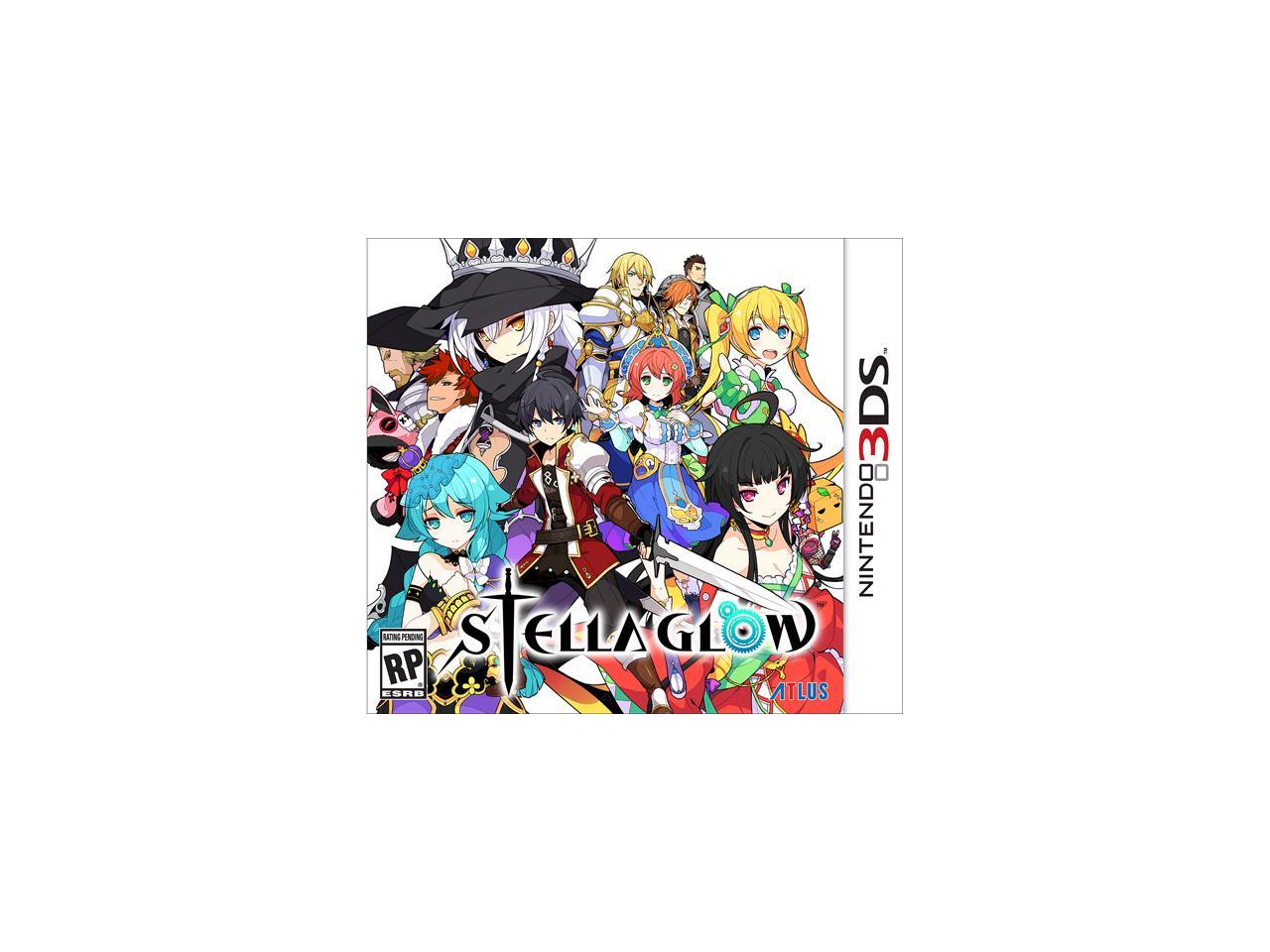 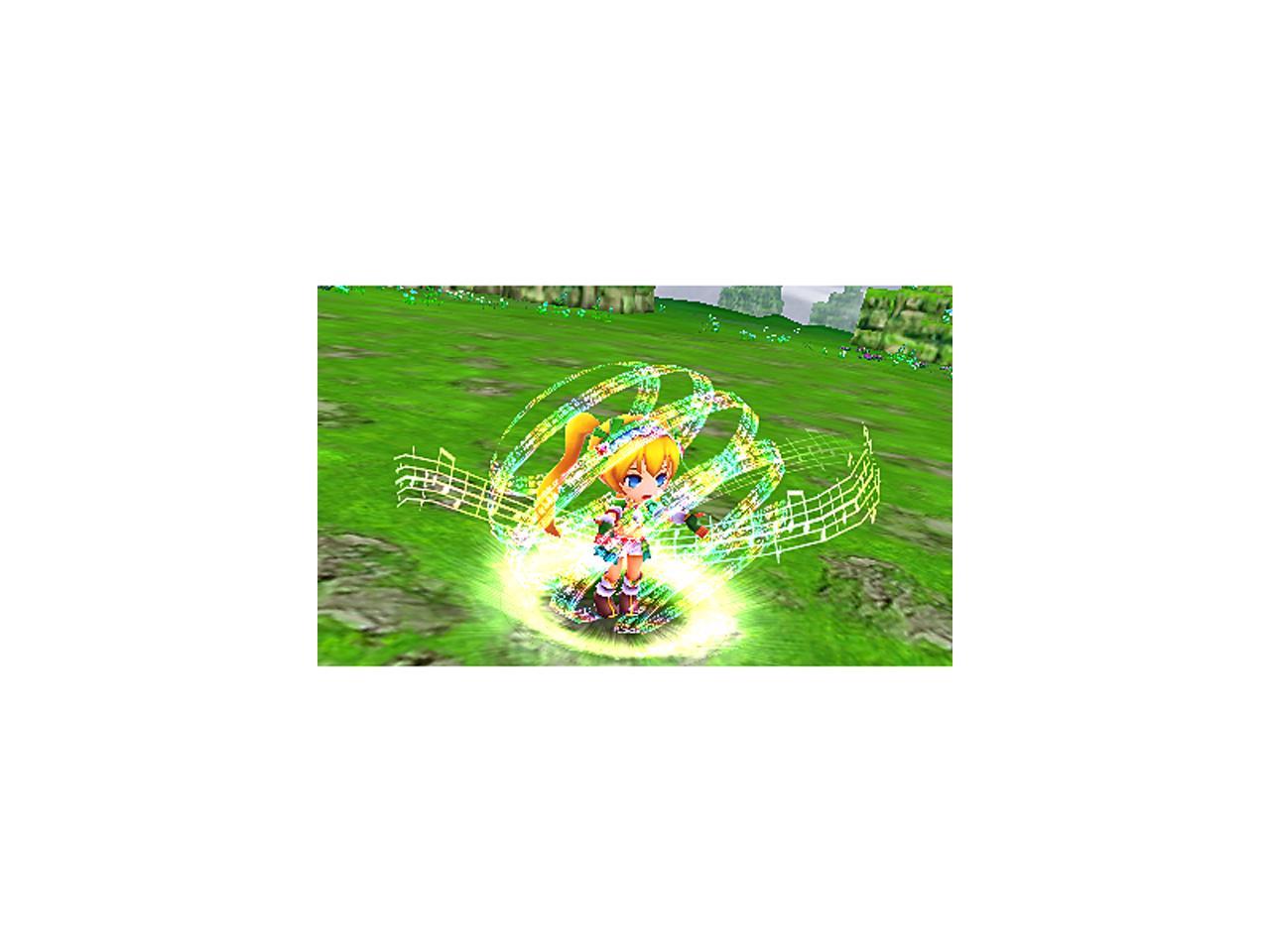 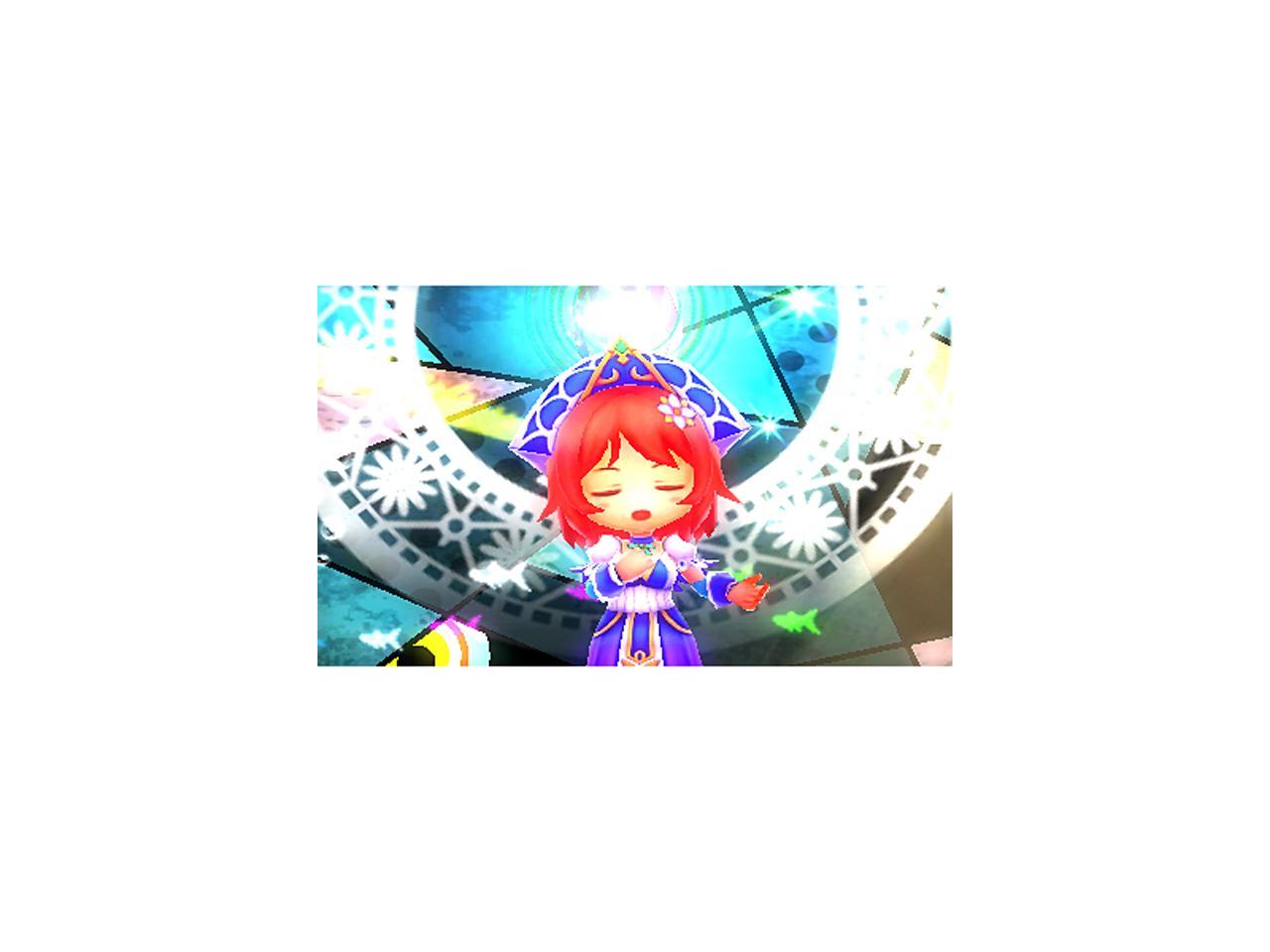 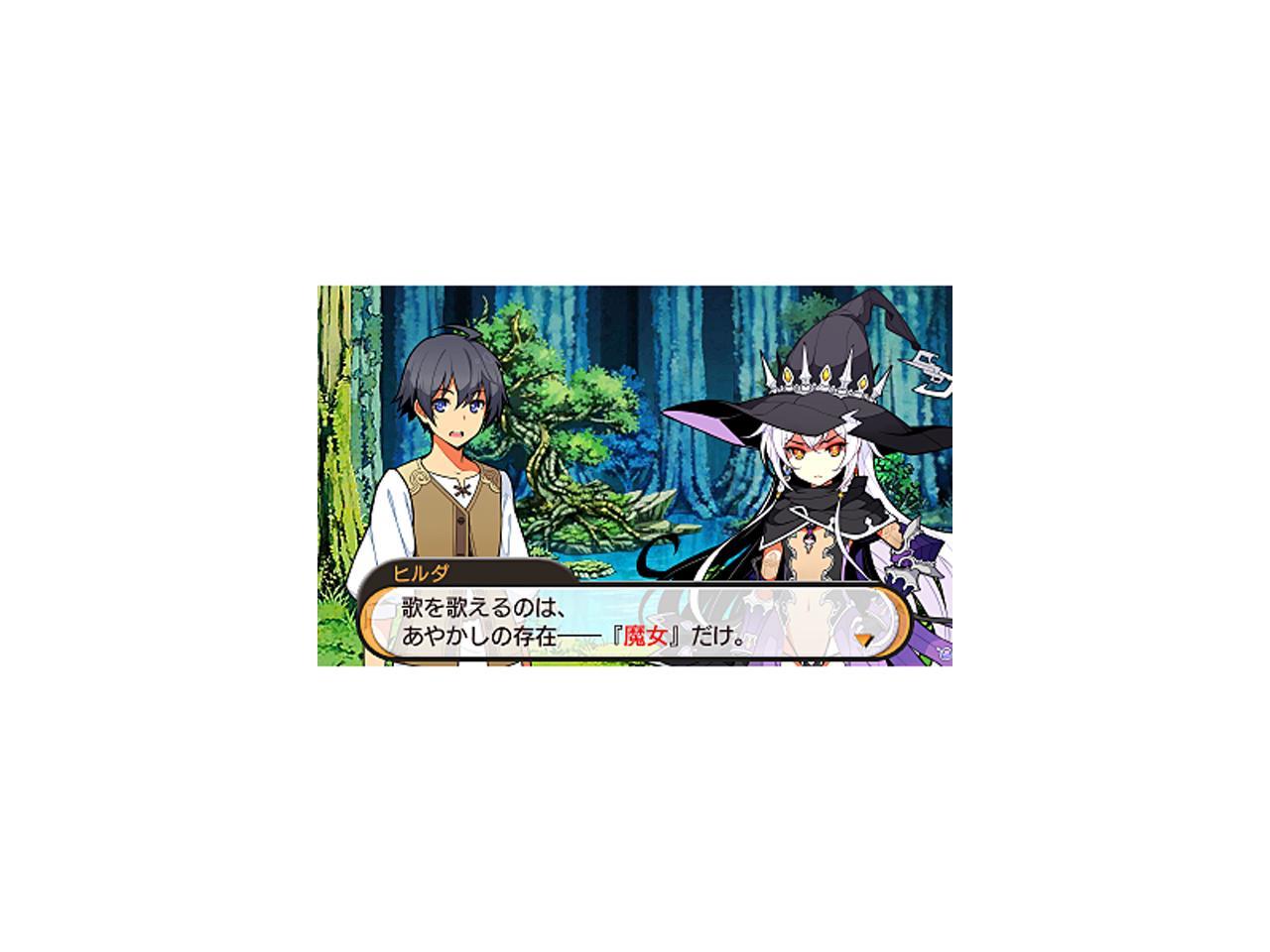 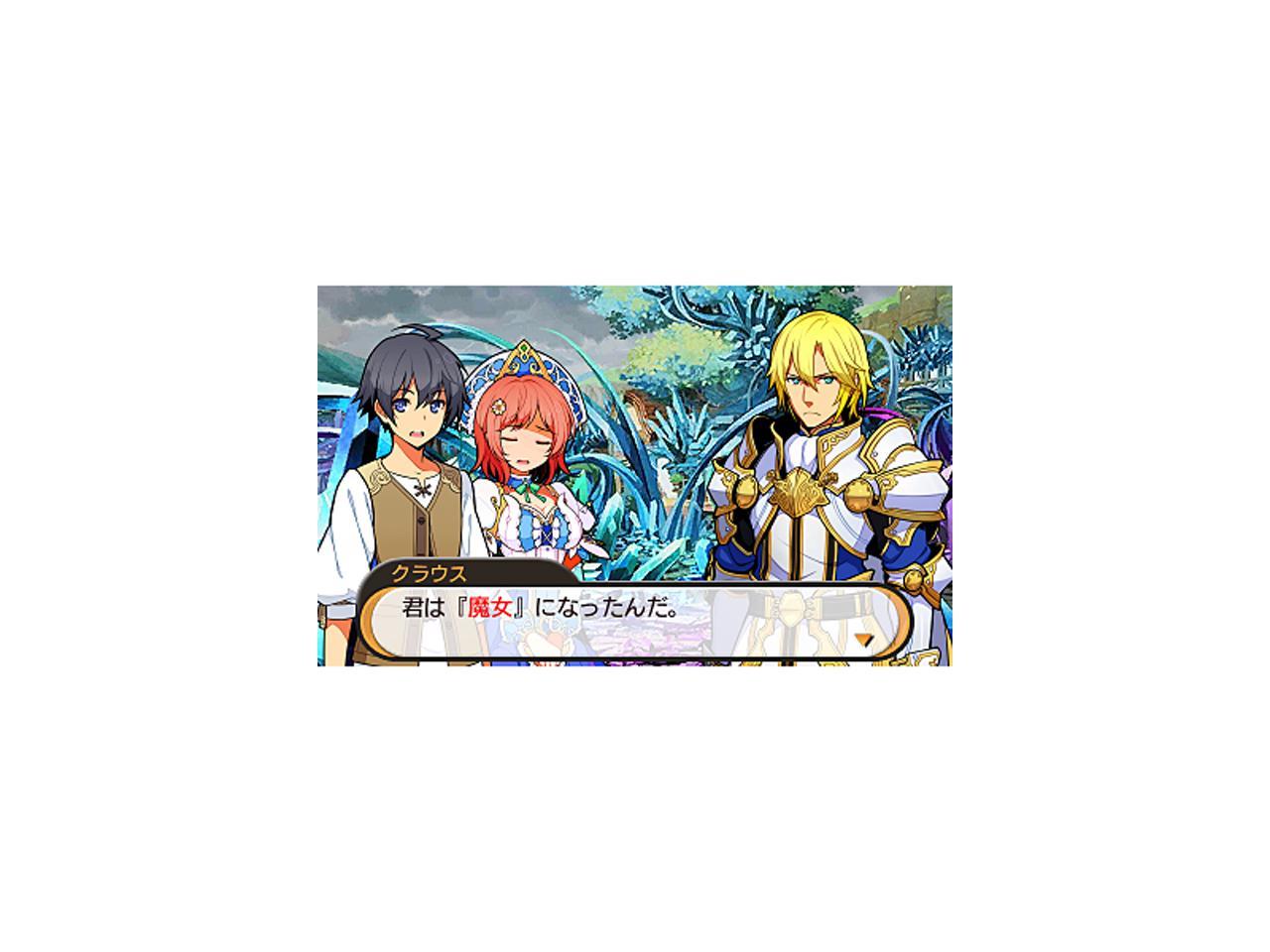 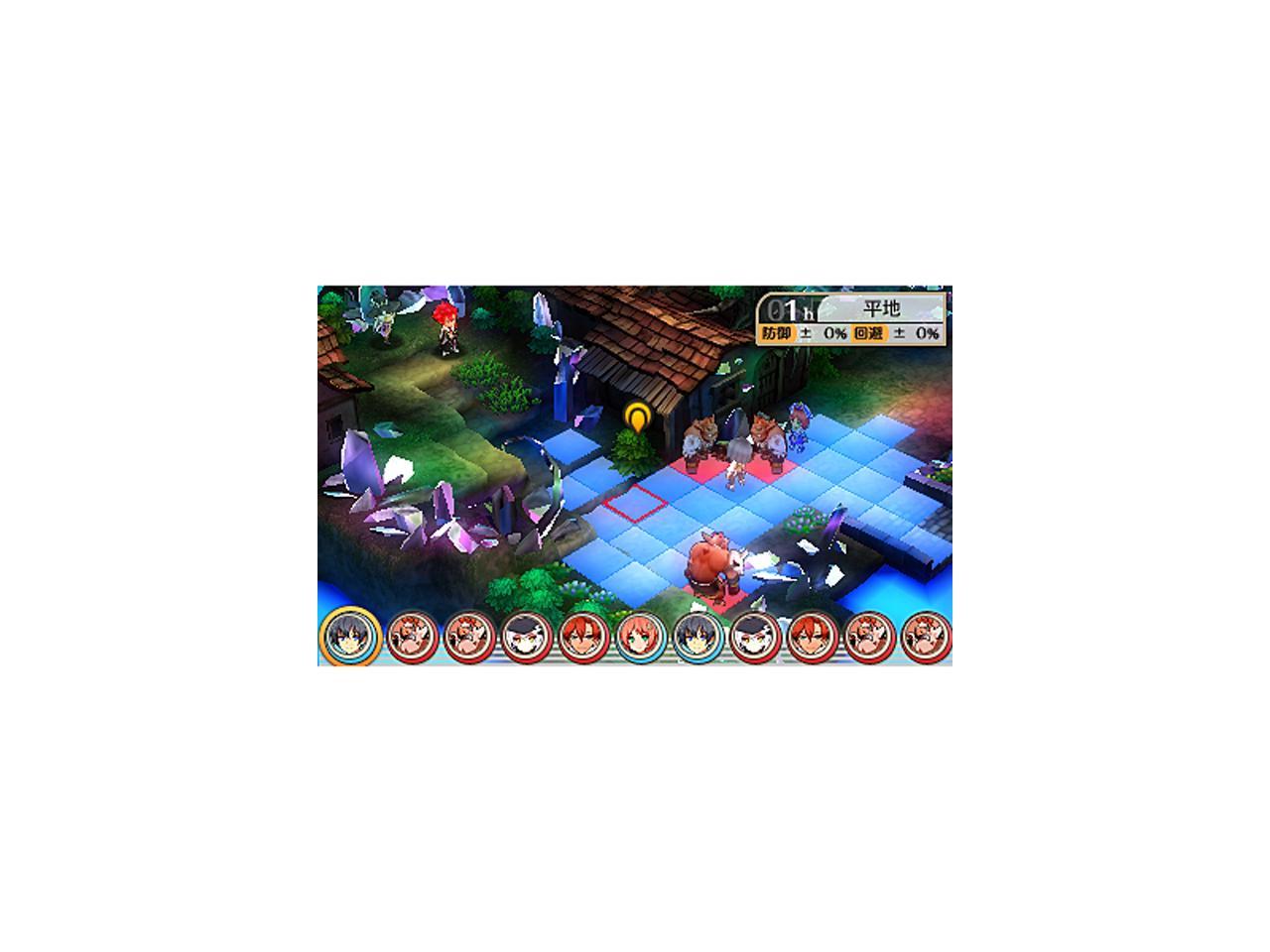 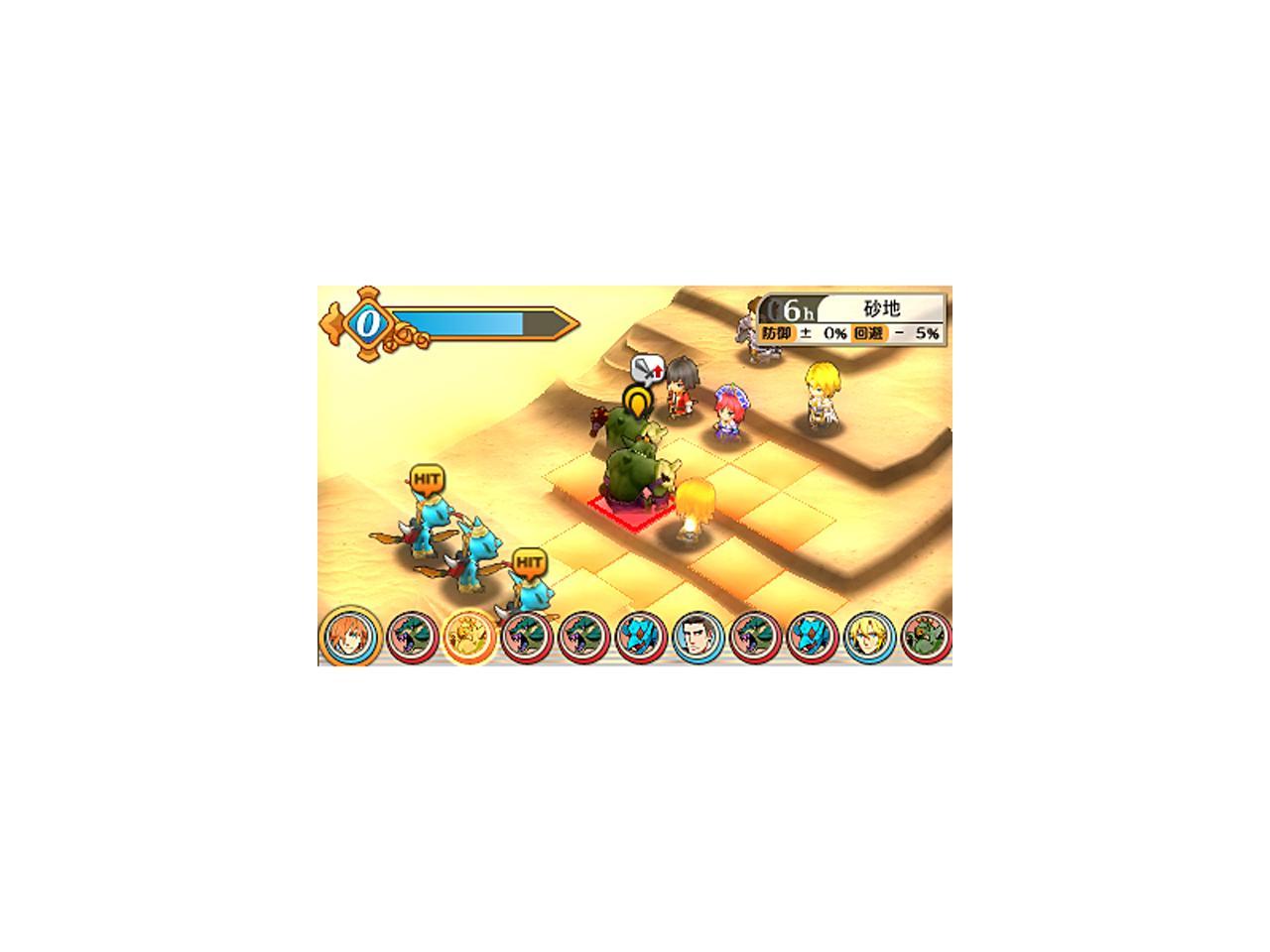 Glow is strategy RPG for the Nintendo 3DS system developed by Imageepoch (Luminous Arc franchise). The game centers around Alto and his childhood friend Lisette as they try to stop Hilda the Witch of Destruction, and features unique "Song Magic." The game will contain English voices, but with the 20+ songs are in their original Japanese, performed by some of Japan's most beloved voice actresses. As most reluctant heroes do, Stella Glow-protagonist Alto starts as a country boy in a small town. One day, he hears a song coming from the forest (which is odd, the song has been absent on the planet for thousands of years), where he discovers the lone Hilda. But after the chance encounter, Hilda reveals she's the Witch of Destruction, determined to destroy the world with her Harbingers. As Hilda is about to destroy Alto's hometown, he and Lisette are rescued by the Royal Knights and whisked back safely to the kingdom. Alto joins the 9th Regiment for the sole purpose of gathering the other Witches to stop Hilda. Fight enemies by singing your heart out

Song Magic: Famous Japanese voice actors sing more than 20 songs in the game. Plus, the soundtrack is composed by Yasunori Mitsuda. The songs are part of Song Magic - a vital combat and story element. Players can even choose to "tune" the Witches' hearts to increase their abilities. Players will get an allotment of Free Time where they can upgrade or buy items, tune Witches' hearts, explore, and grind experience, but that's in limited supply as Combat Time will drive along the game's story. Several Free Time options allow players to deepen relationships with their comrades, even form romances, which can unlock new powers and special events – make sure to use your Free Time accordingly! Stella Glow will have 40-60 hours of story and sidequest content, with multiple endings, New Game+ mode, and more than 50 maps to battle on, the world of Ste.

Learn more about the Stella Glow