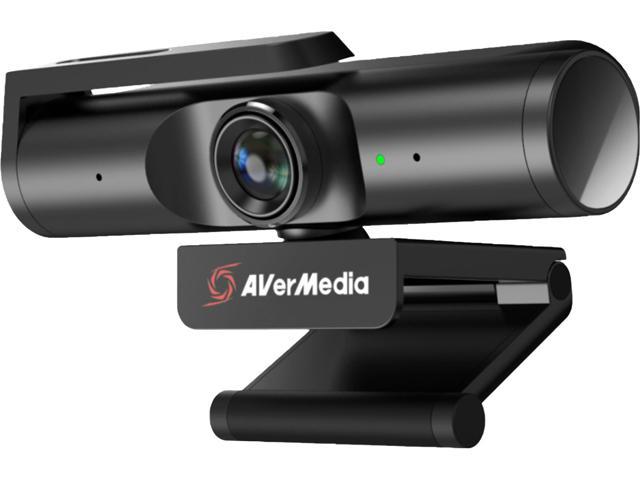 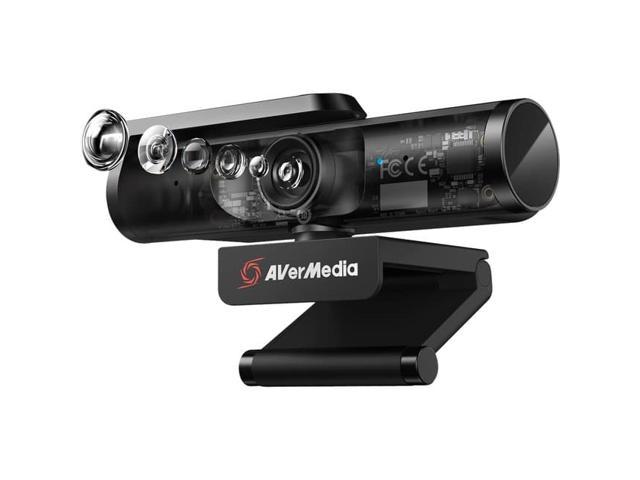 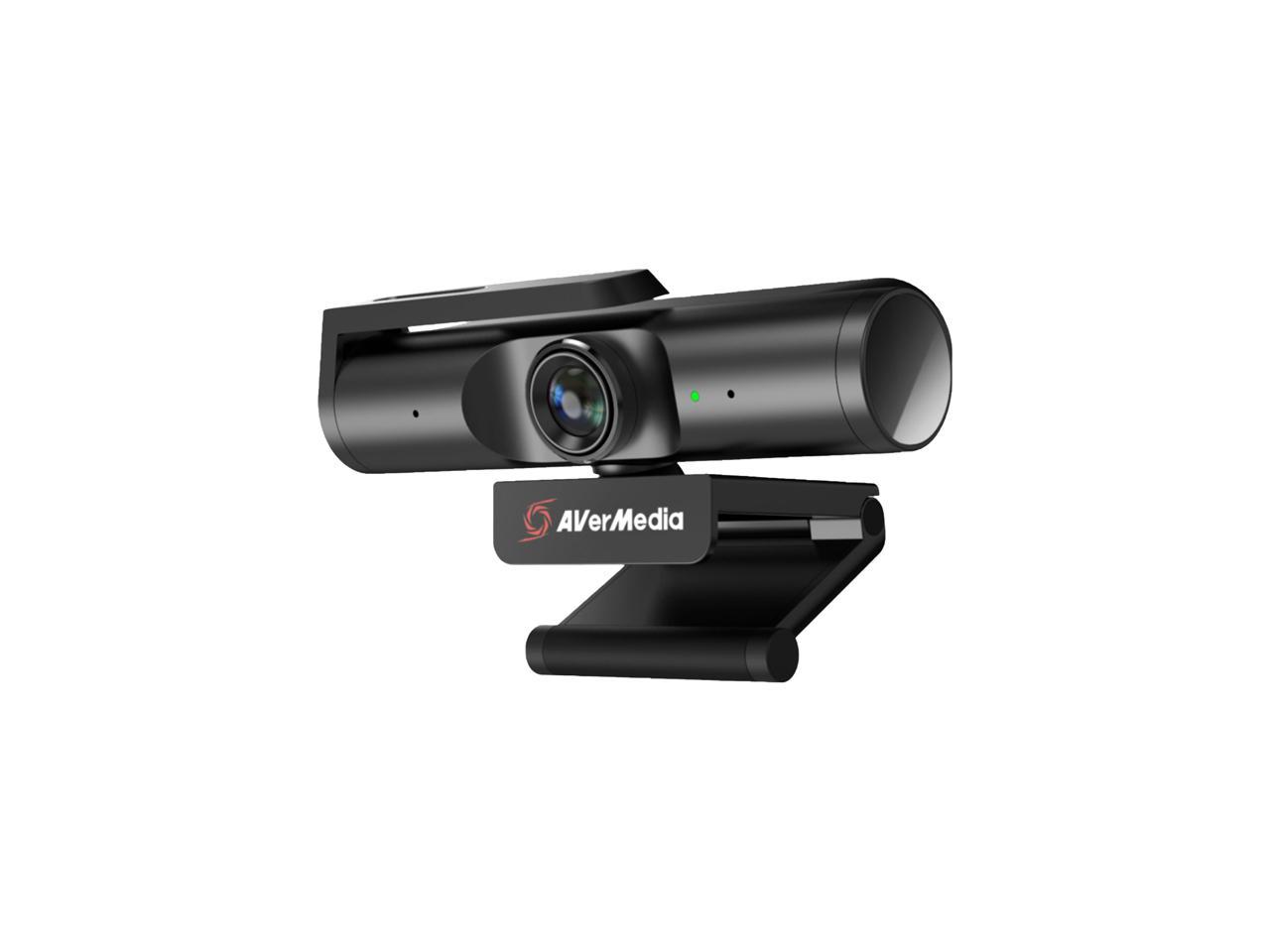 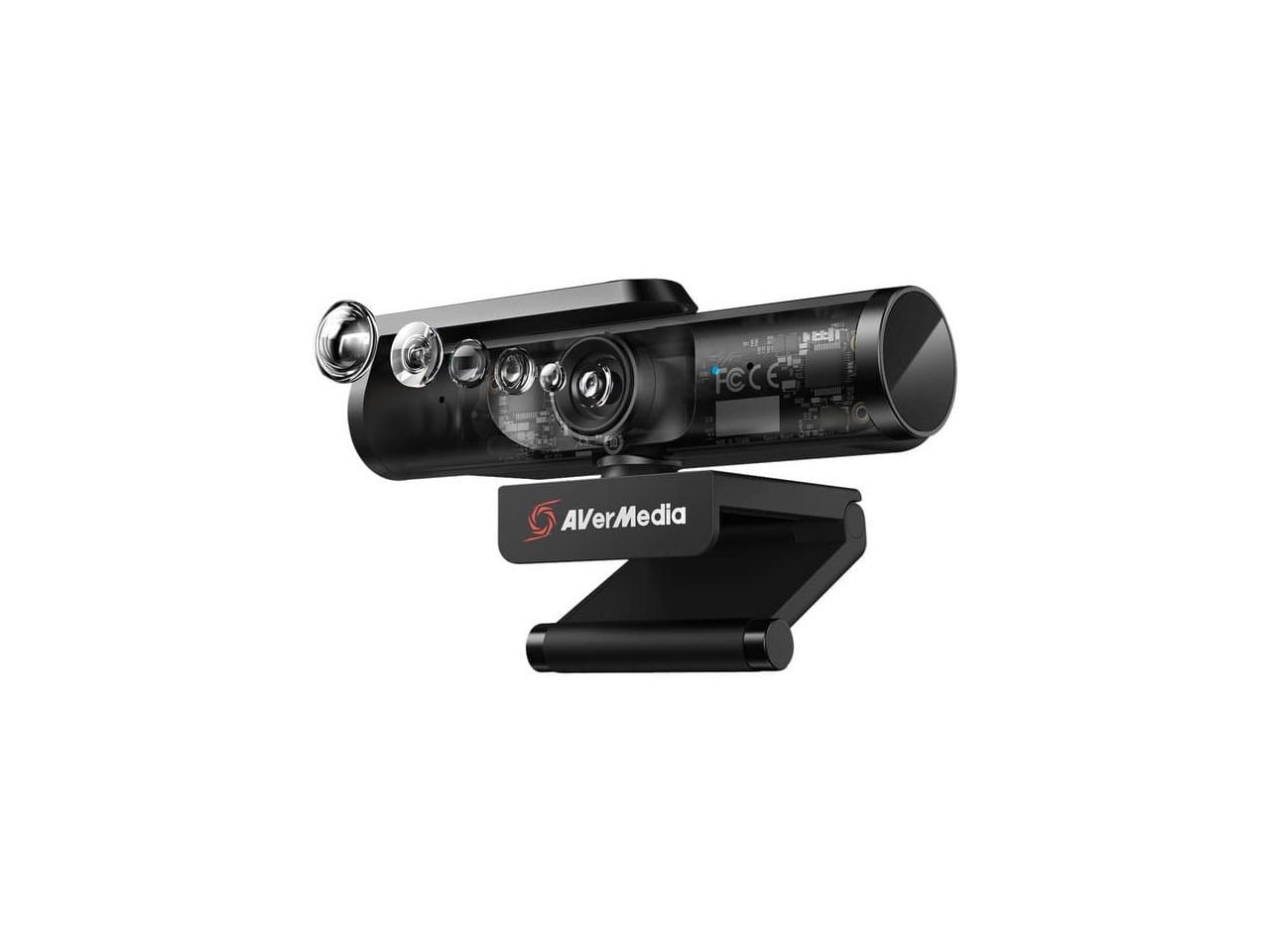 Pros: Offers custom CamEngine video source that, unlike all UVC drivers I've ever used, actually save your settings across reboots. This was the key feature that attracted me to purchase. I was able to get far, far better color-accuracy using manual color temperature than I was ever able to get with my Logitech Brio: no more wild magenta tints on manual mode or weird dynamic blue shifts when using auto white-balance. 1080p30 is perfectly reasonable given the fact that it's a tiny webcam sensor. I actually find the lack of auto-focus to be perfect: AF is the first thing I turn off on my other cameras since it's never needed (generally where I set I'm at infinity focus anyway and AF tends to jump around in ways that are distracting for viewers).

Cons: The custom CamEngine driver doesn't work for me in some web-based apps (eg: Google Meet); the UVC drivers work however there doesn't seem to be any way to get to the UVC settings dialog with their software (ie: I'm stuck at 15mm and can't zoom in to something more natural). If the CamEngine settings overwrote the UVC settings every boot it would be perfect. I work around this using an OBS Virtual Cam setup that is clunky and annoying. 1080p60 works but given size of the sensor the quality takes a hit (it also has to step down from YUY2 to MJPEG to compress the signal over USB3). If you need 1080p60 you probably want a real mirrorless camera, though. CamEngine's tuning is a bit coarse: because your settings actually save you might be drawn to trying to calibrate it perfectly which may require finer changes than the sliders let you make. For example, you might want less than a full click of contrast or saturation.

Overall Review: I love this camera -- it's much, much better than anything I've used before (Logitech Brio, Logitech c920, Microsoft LifeCam) -- I just wish it let me tweak the UVC settings for apps that don't support CamEngine. Many of my complaints are fixes that could come in driver updates, so by the time you read this review they may no longer apply. It was a bit pricey but still much cheaper than a full mirrorless setup and meets my needs. It also went on sale at a considerable discount a few weeks after I got mine -- I would have no reservations endorsing this product if it was on sale.

Pros: Absolutely easy to set up and use. Plug-n-Play, all the way!

Overall Review: You can't go wrong with AVerMedia. 4K is the way to go these days!

Overall Review: Literally plugged in device and it downloaded everything automatically for me. Everything noticed it and works without issues. Amazing quality picture quality. Worth every penny.

Overall Review: This camera is great! It's plug and play with both PC and Xbox Series S/X and works great in low lighting. Definitely recommend it.