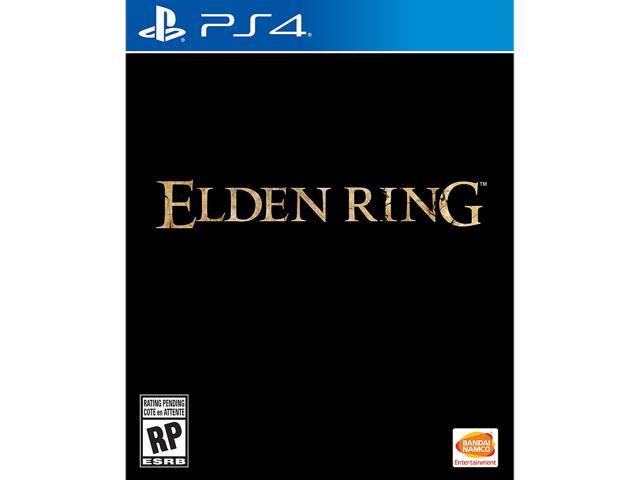 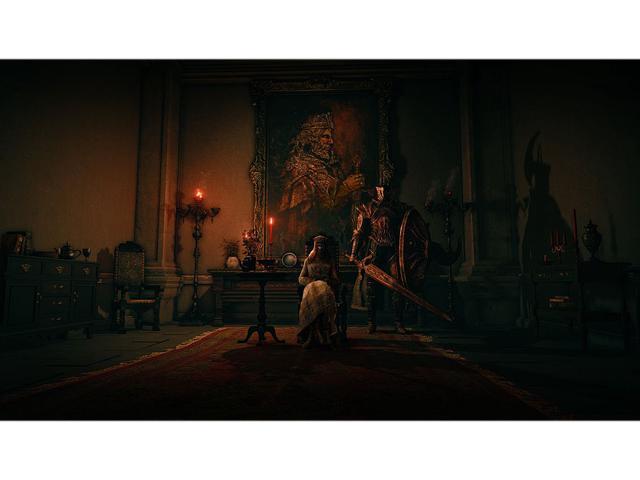 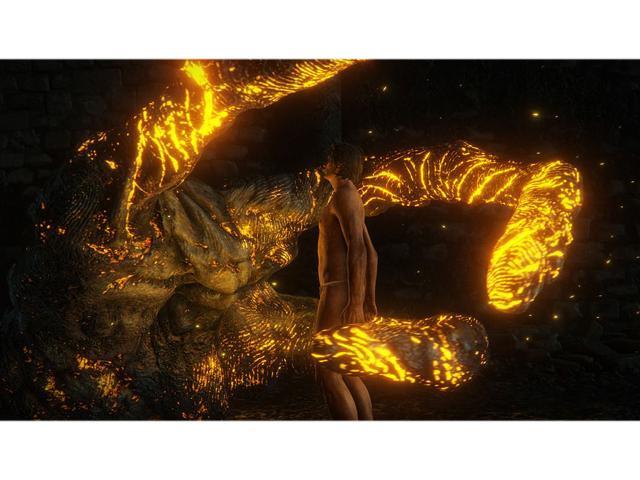 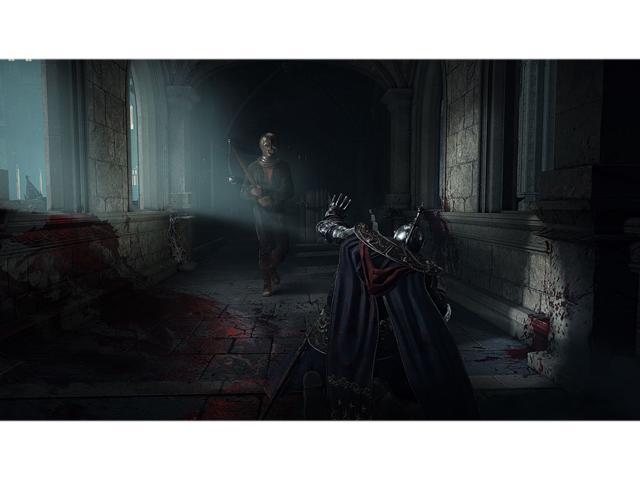 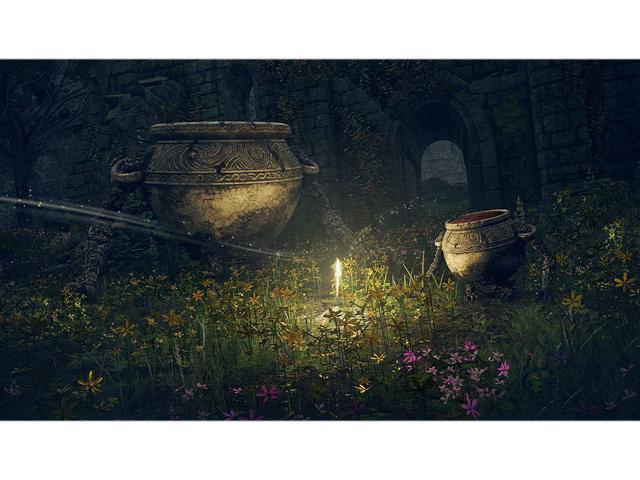 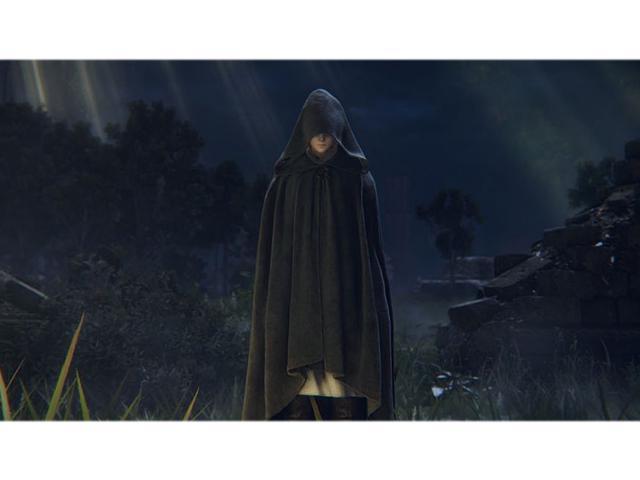 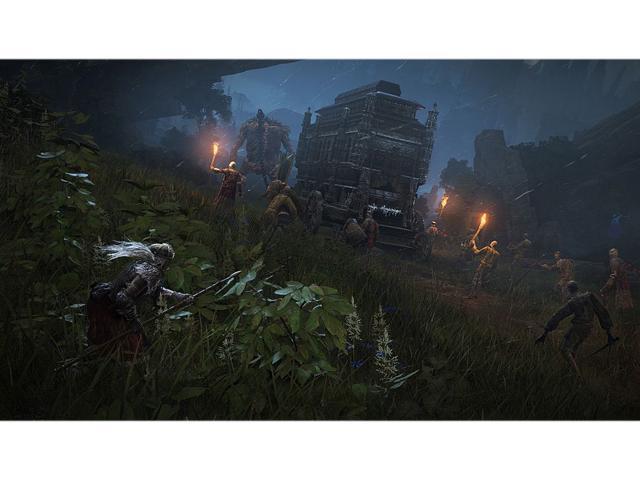 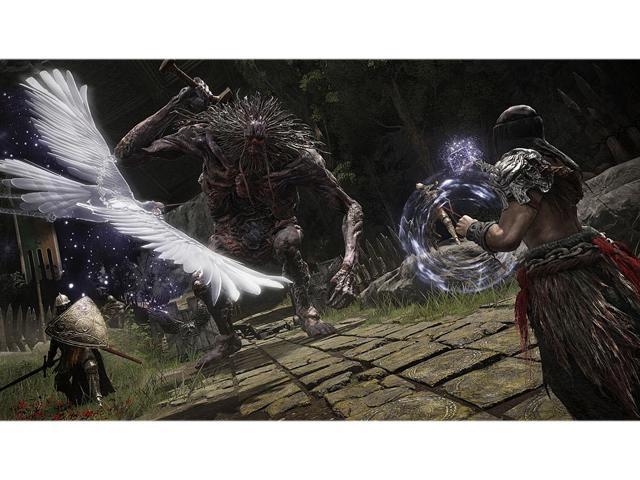 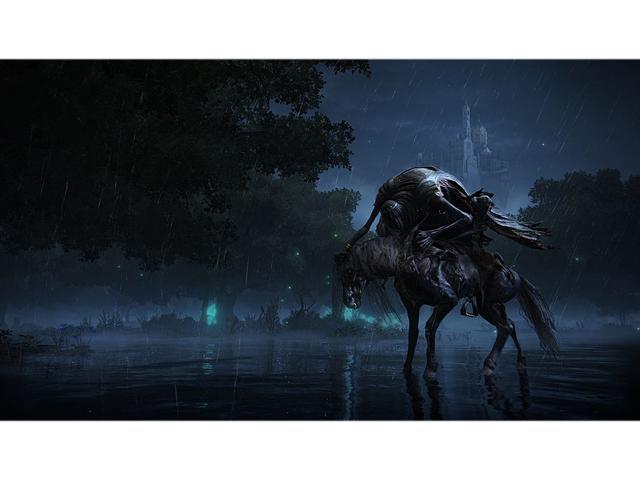 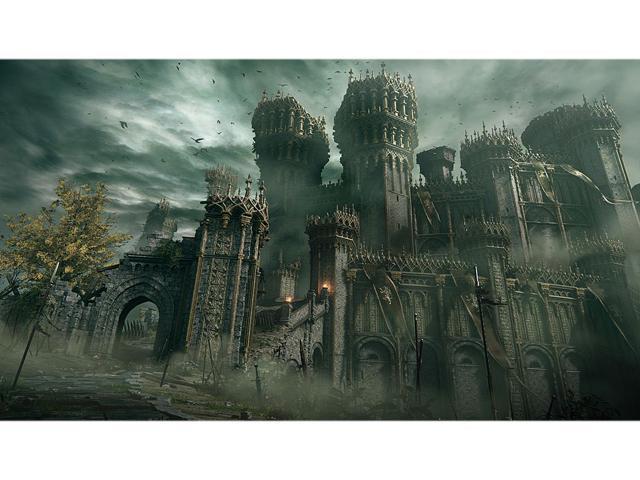 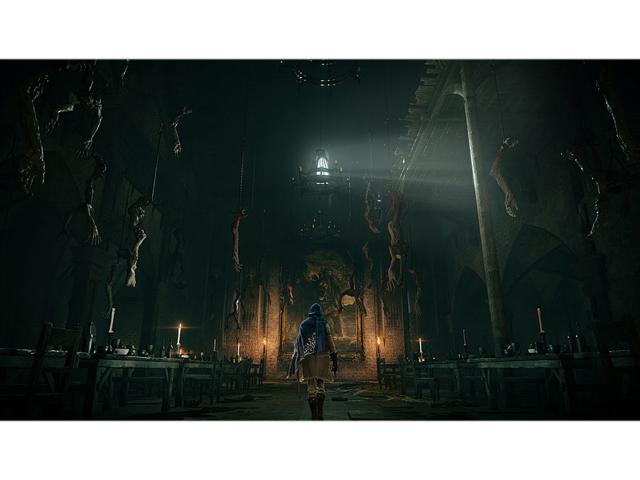 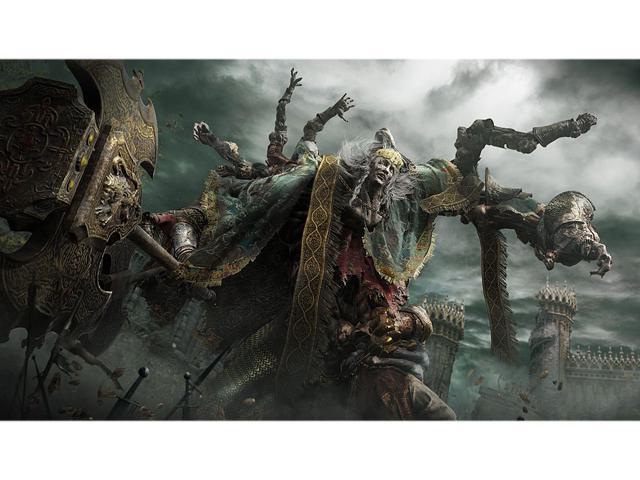 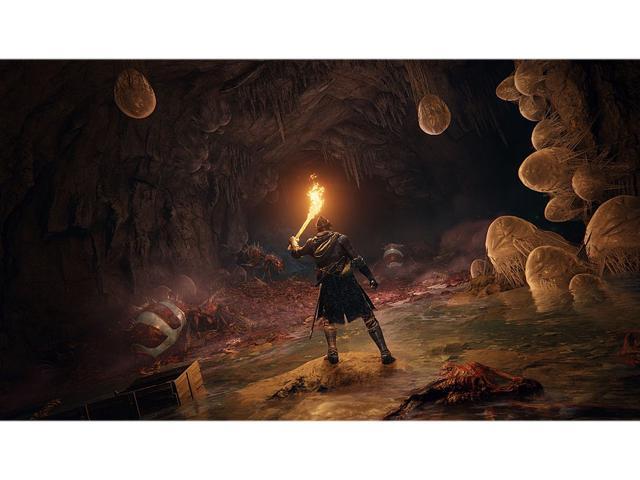 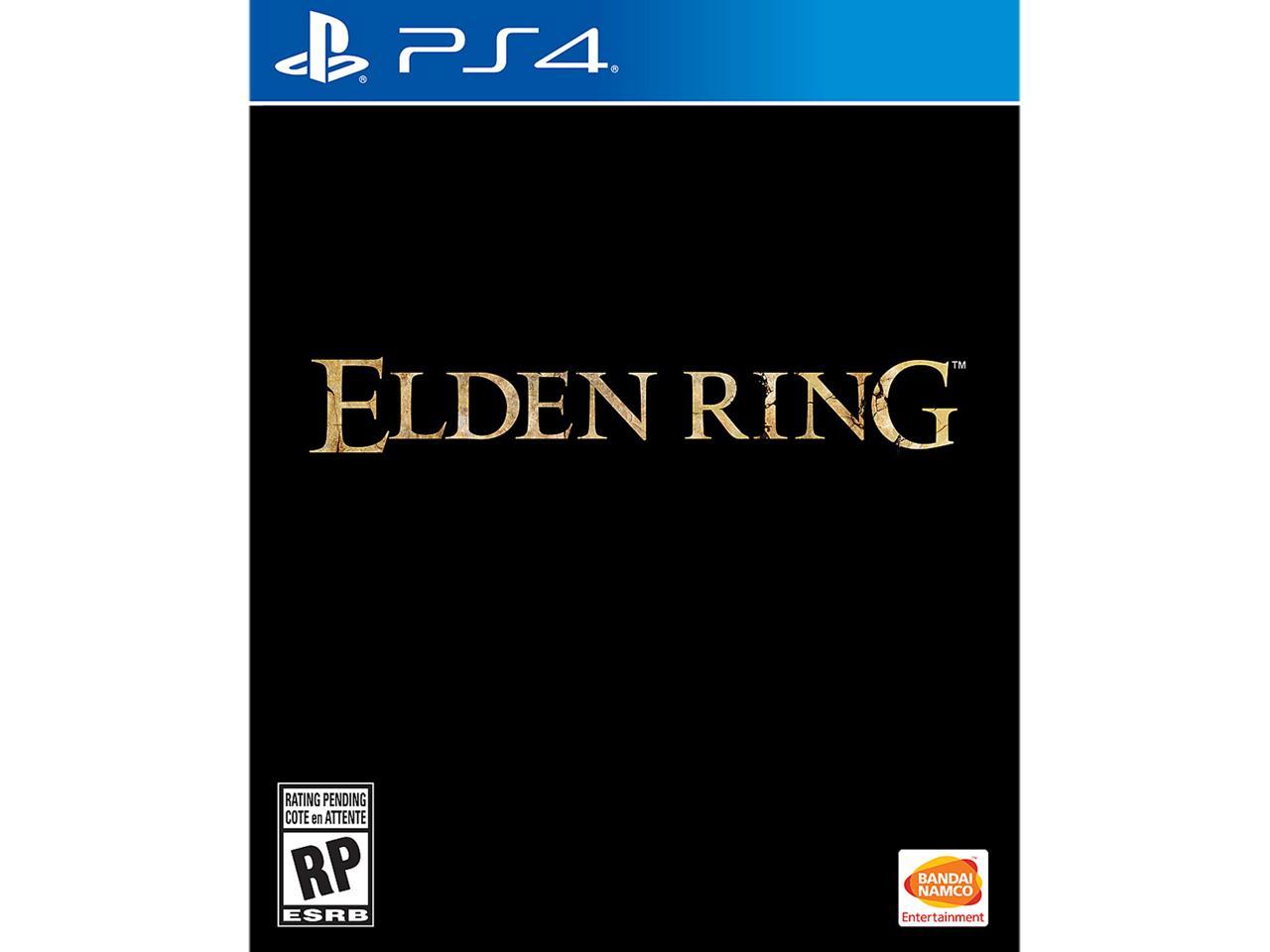 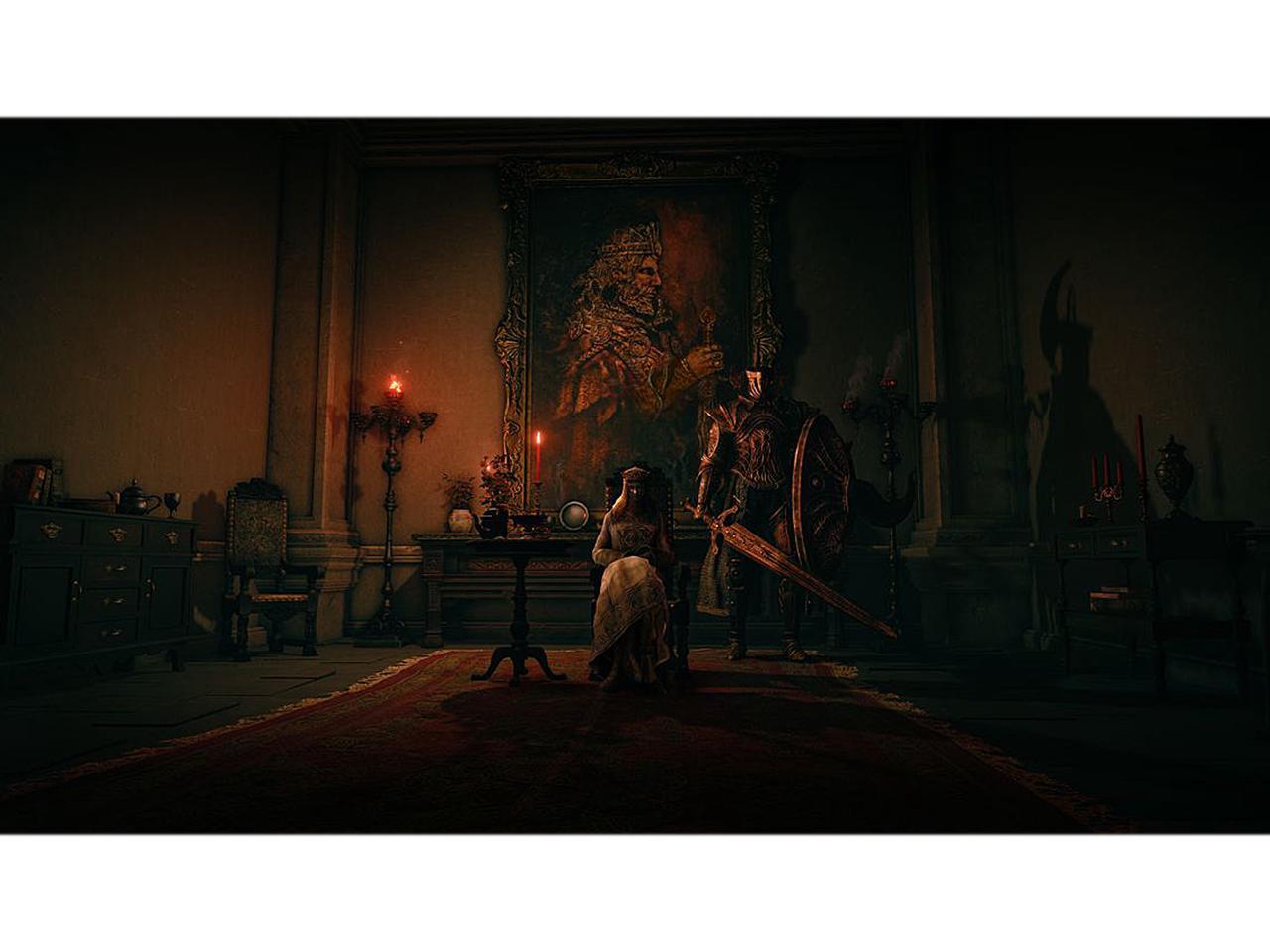 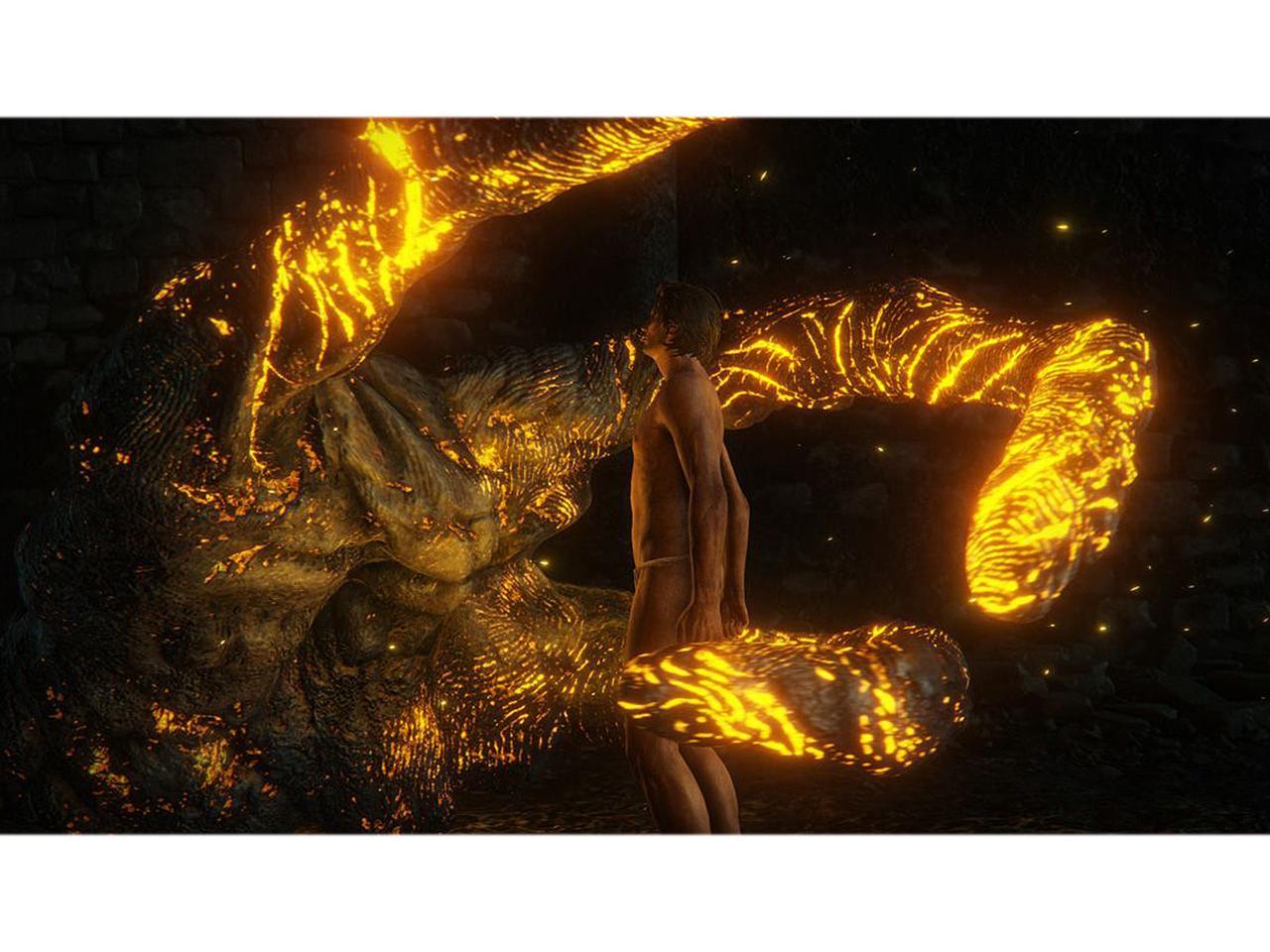 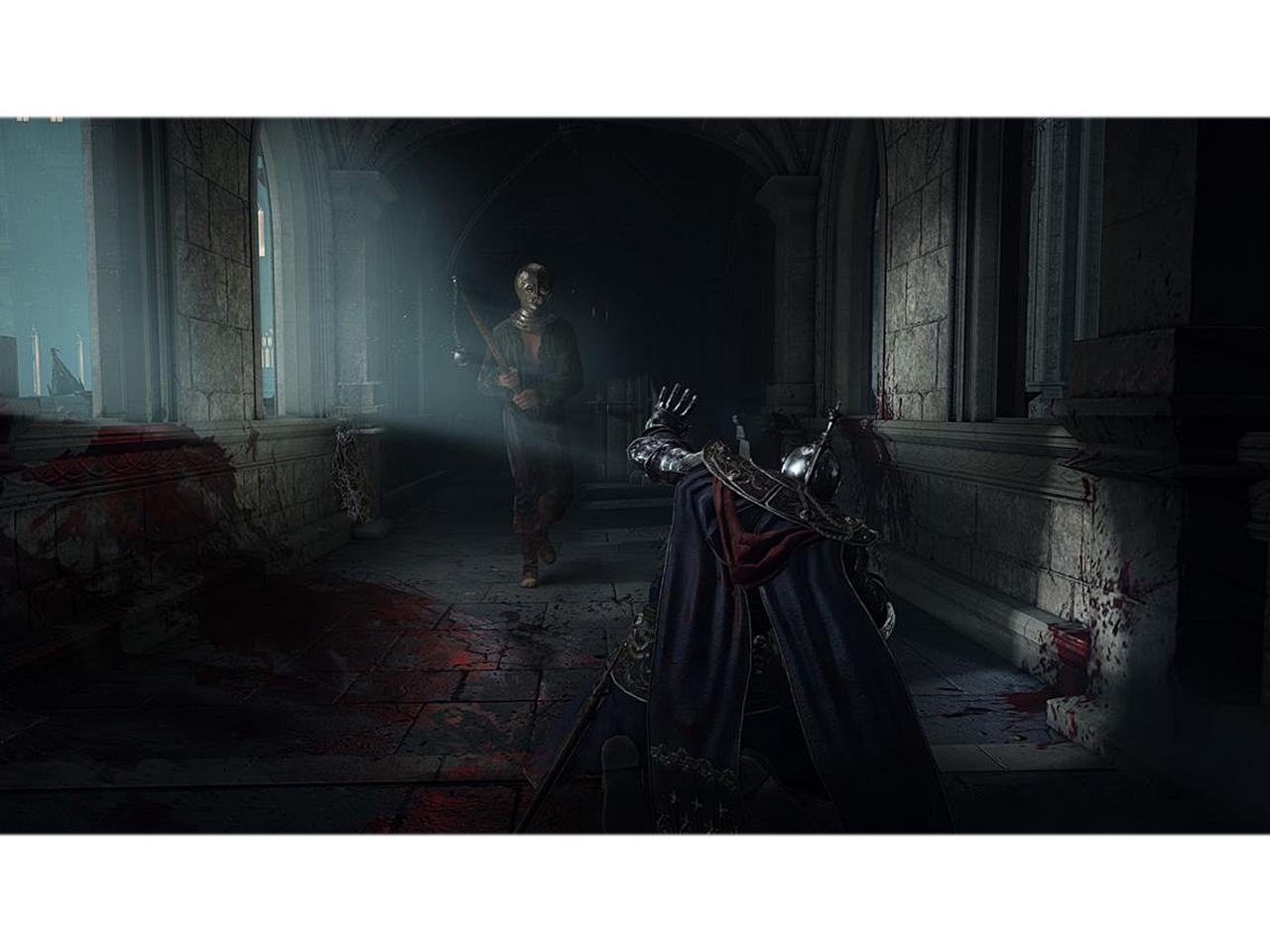 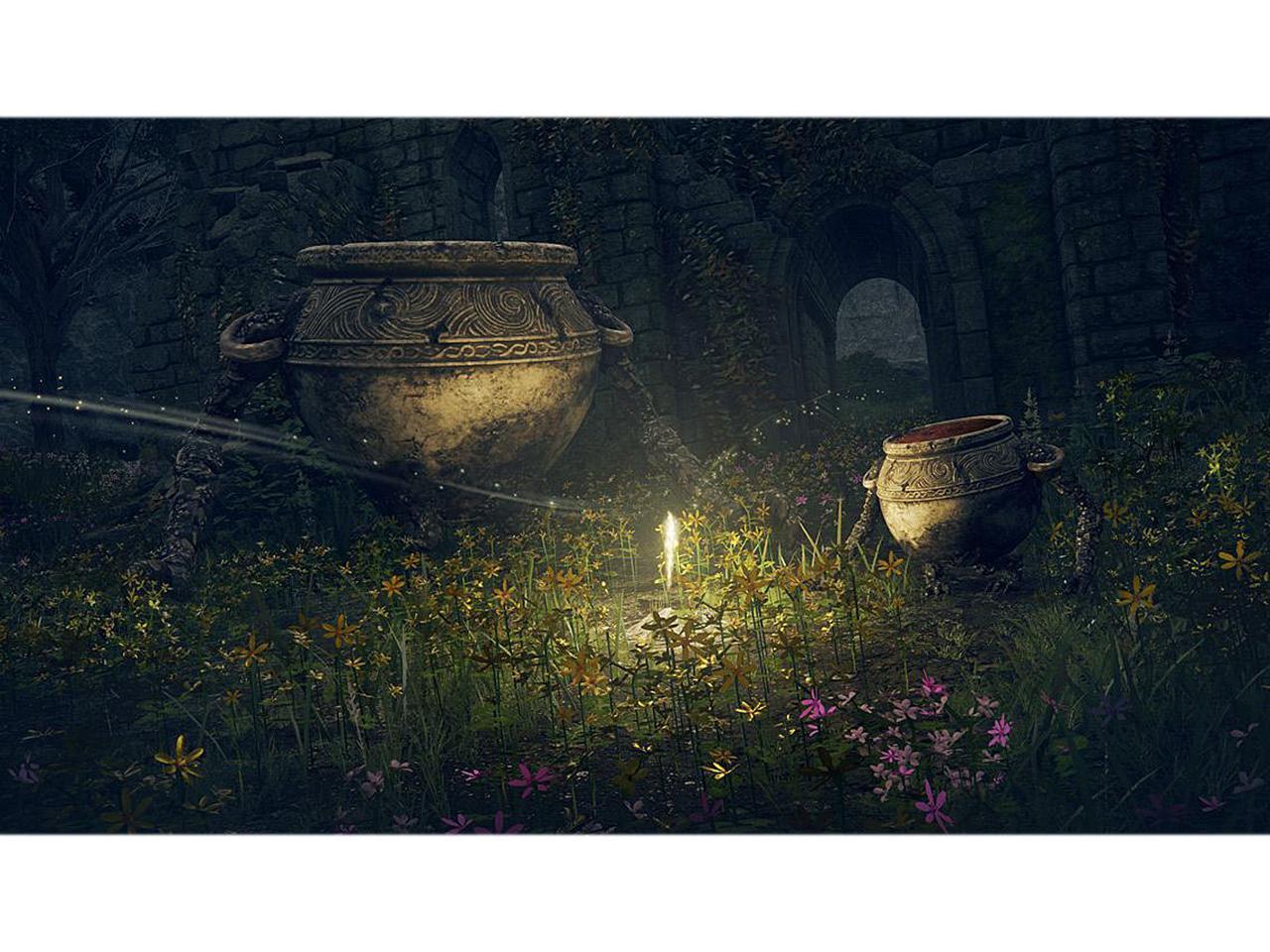 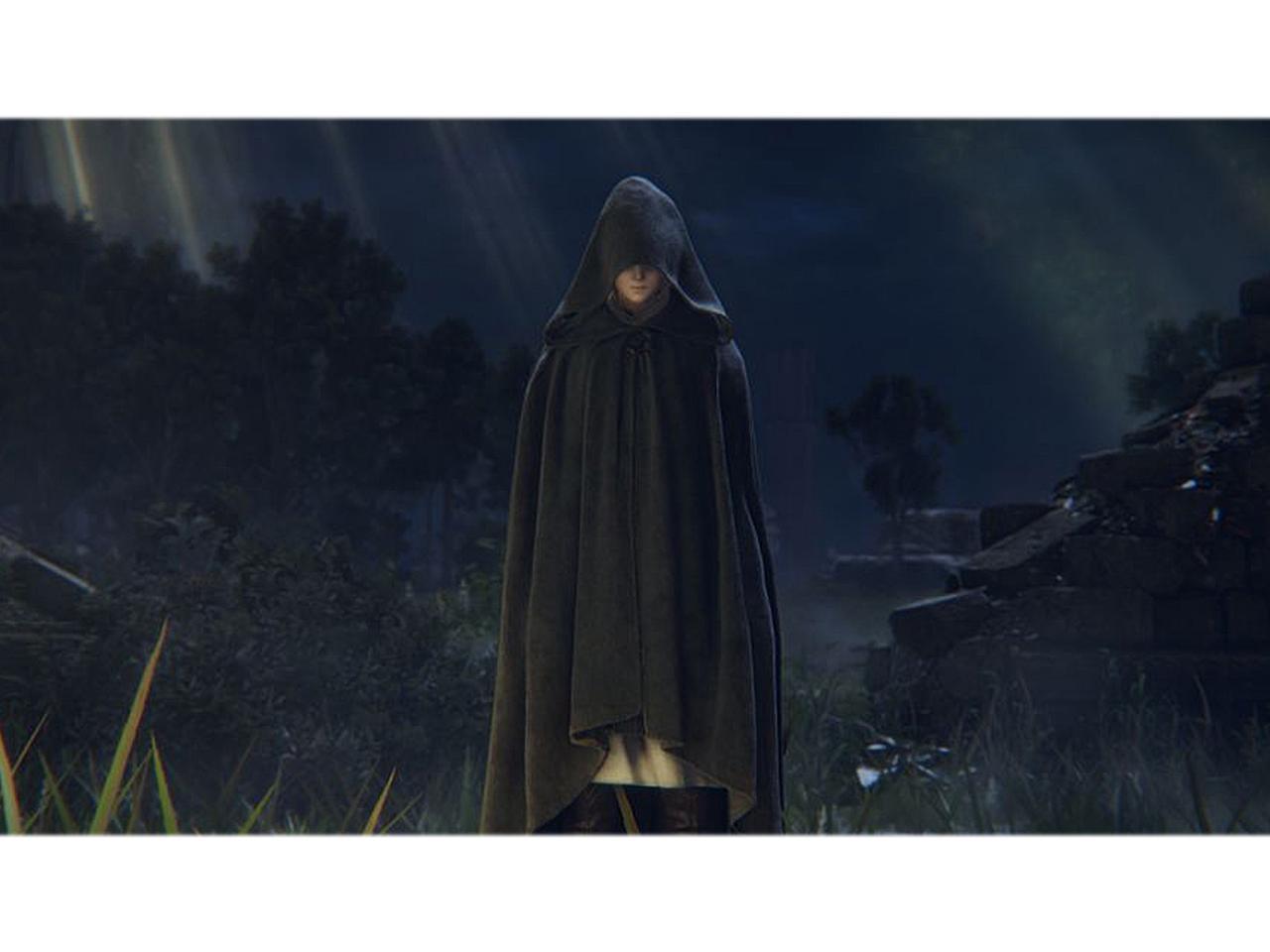 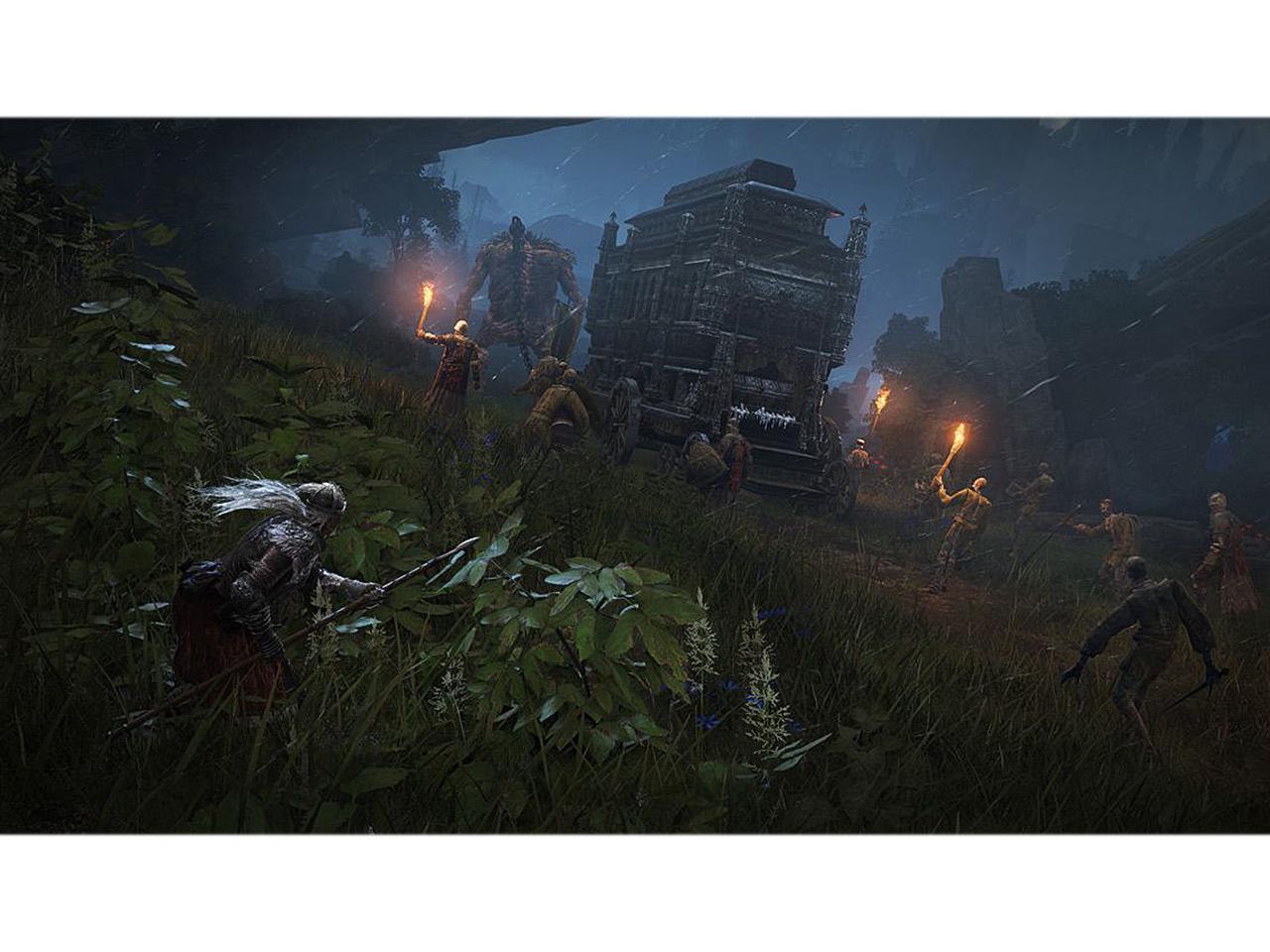 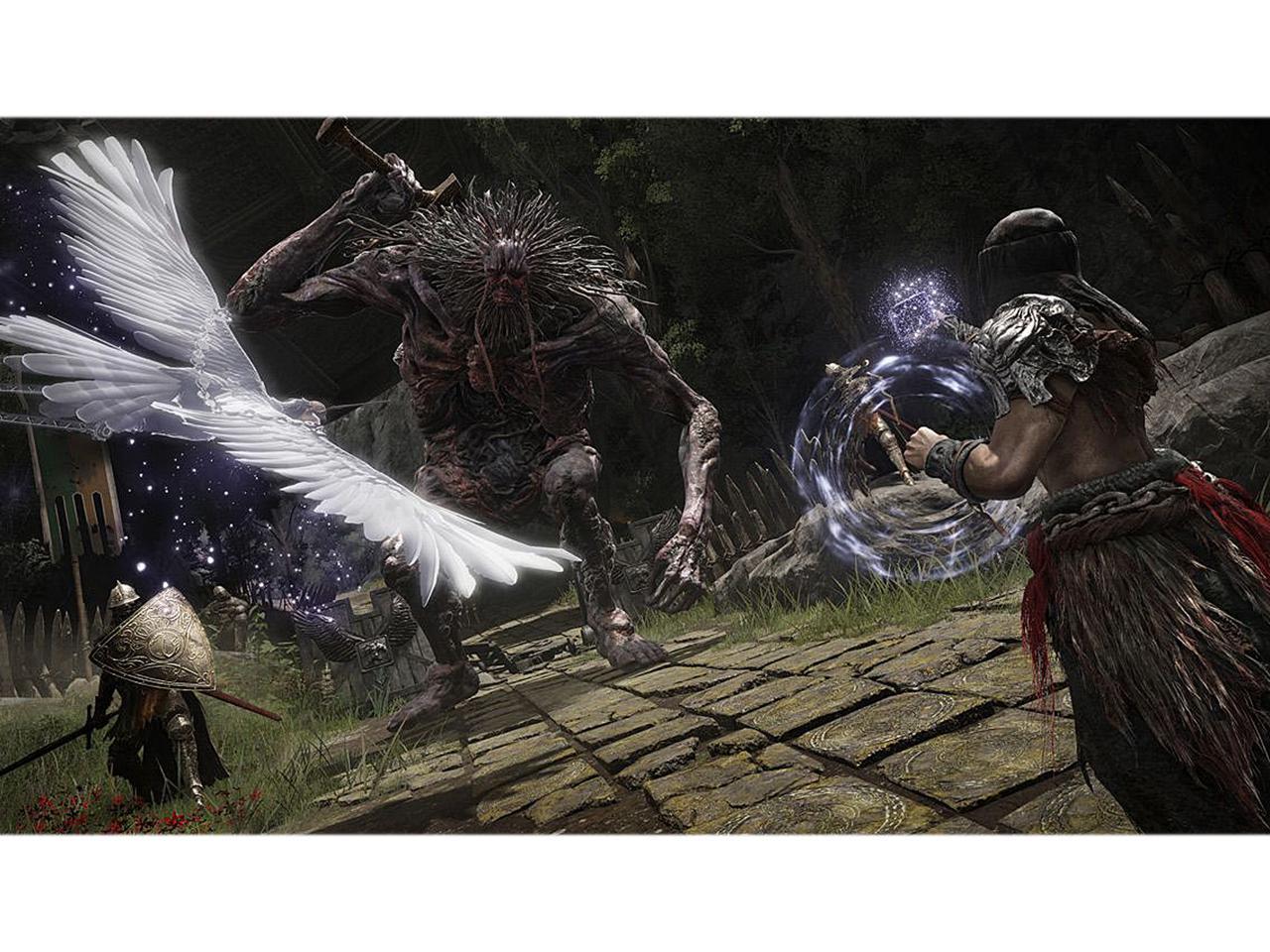 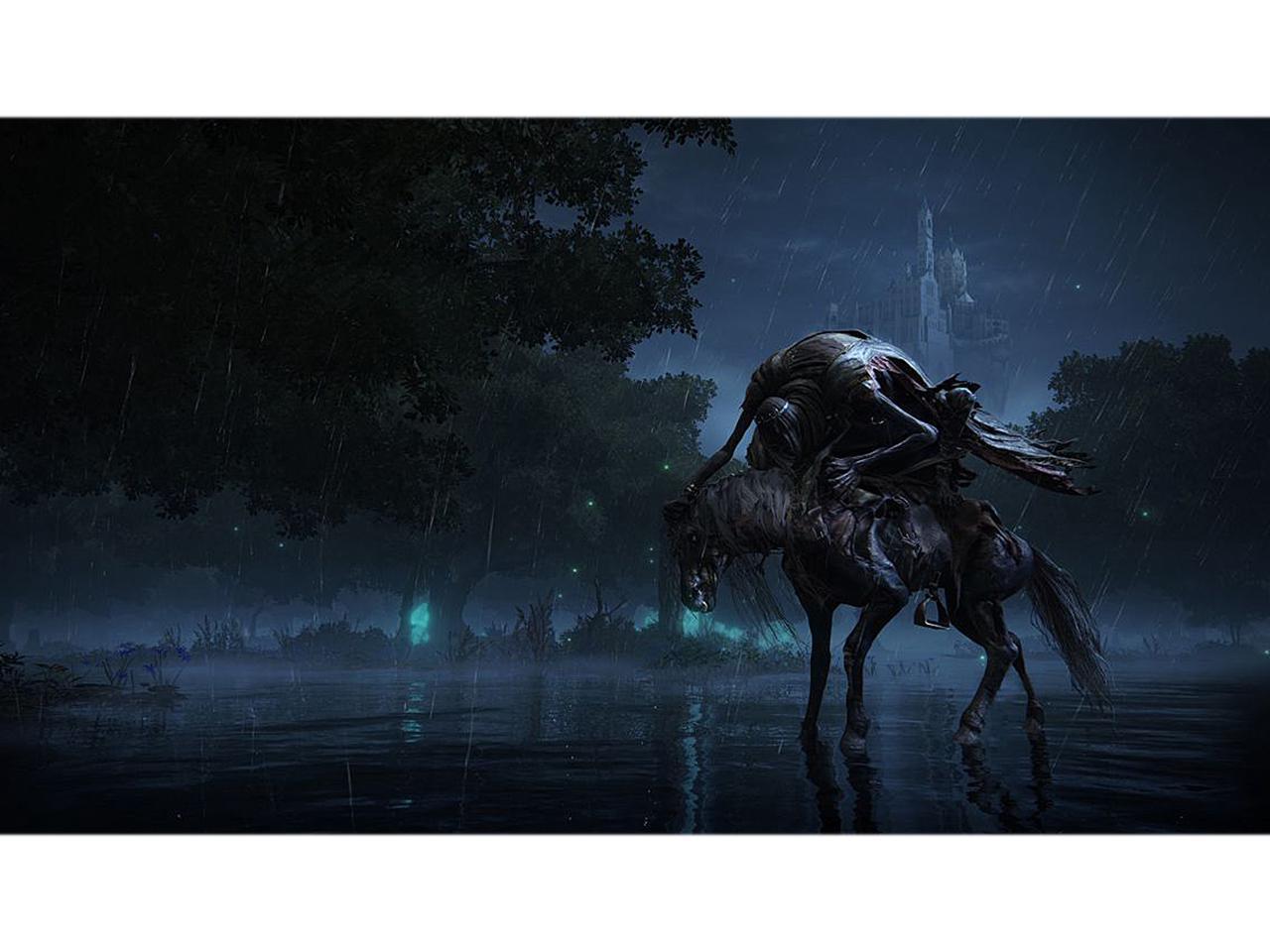 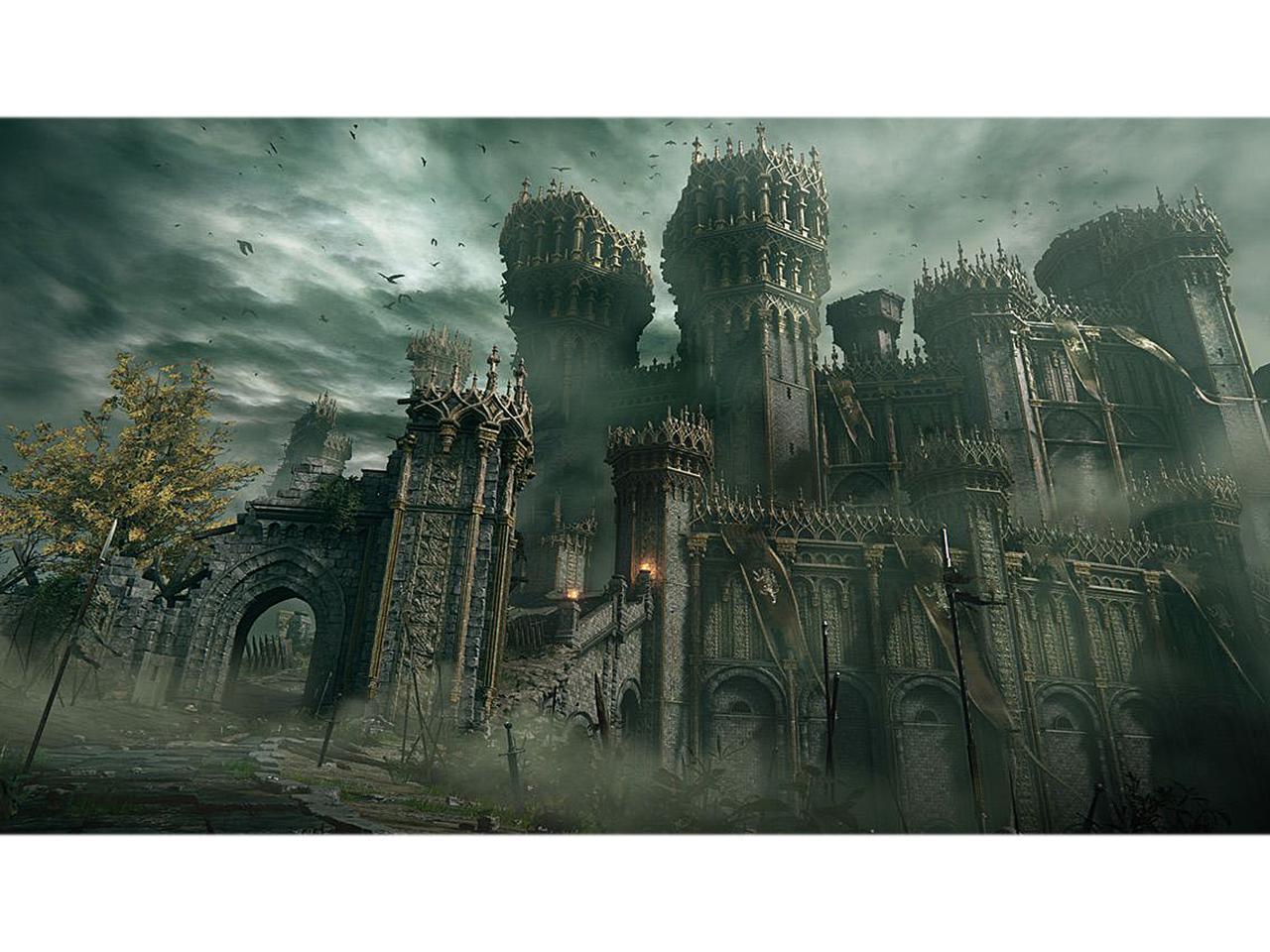 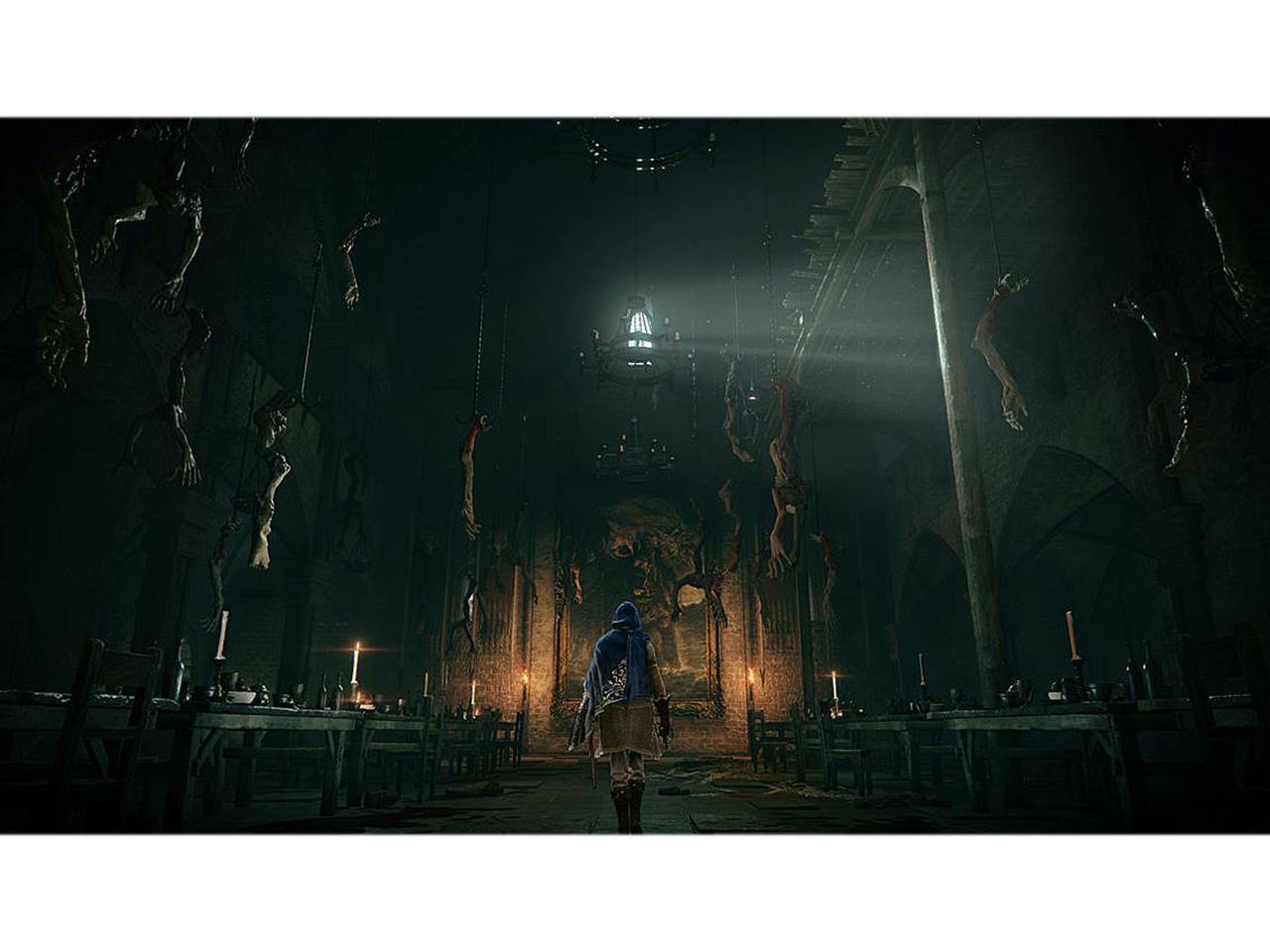 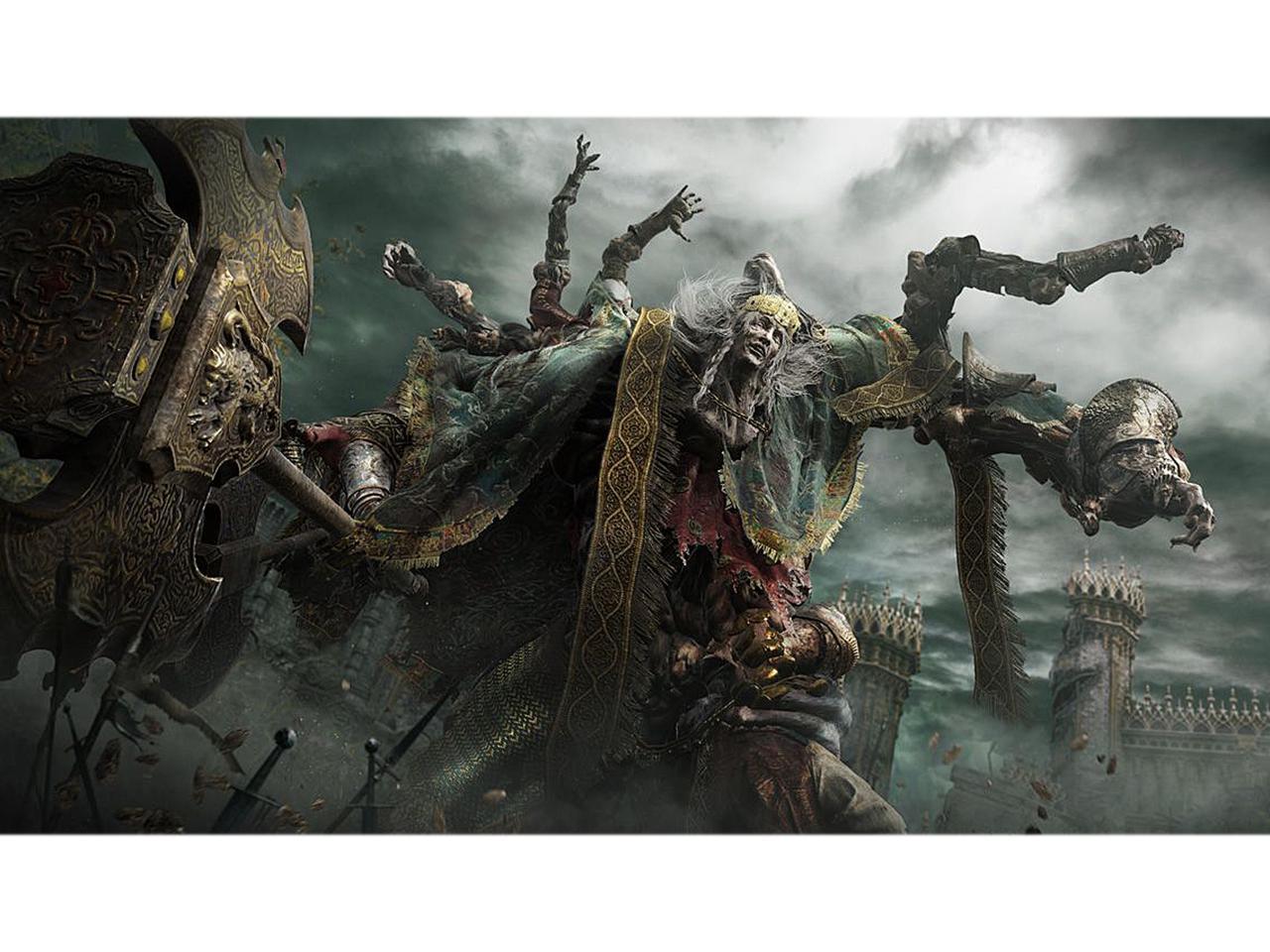 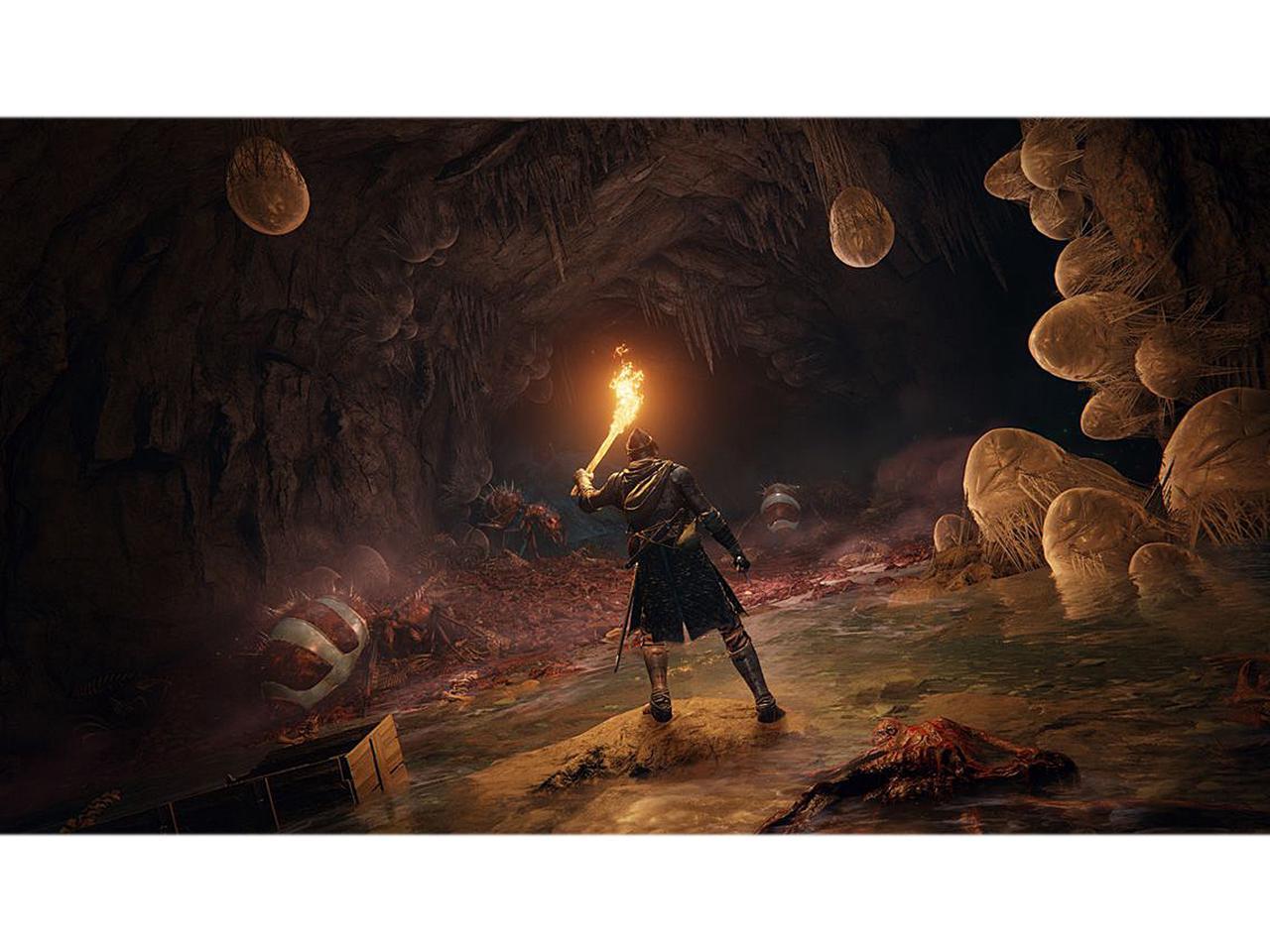 Be the first to review this product...
See more "dark souls"
Release Date: 1/21/2022. Limit 2 per customer.
Please note that this product is non-returnable and non-refundable.
Overview
Specs
Reviews

ELDEN RING, developed by FromSoftware, Inc. and BANDAI NAMCO Entertainment Inc., is a fantasy action-RPG adventure set within a world created by Hidetaka Miyazaki—creator of the influential DARK SOULS video game series; and George R.R. Martin—author of The New York Times best-selling fantasy series, A Song of Ice and Fire. Danger and discovery lurk around every corner in FromSoftware's largest game to-date.

George R.R. Martin is the #1 New York Times bestselling author of many novels, including the acclaimed series A Song of Ice and Fire—A Game of Thrones, A Clash of Kings, A Storm of Swords, A Feast For Crows, and A Dance with Dragons. As a writer-producer, he has worked on The Twilight Zone, Beauty and the Beast, and various feature films and pilots that were never made.

Learn more about the Elden Ring