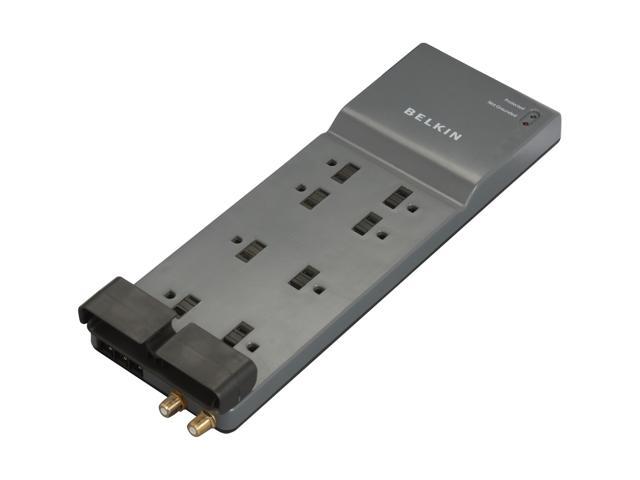 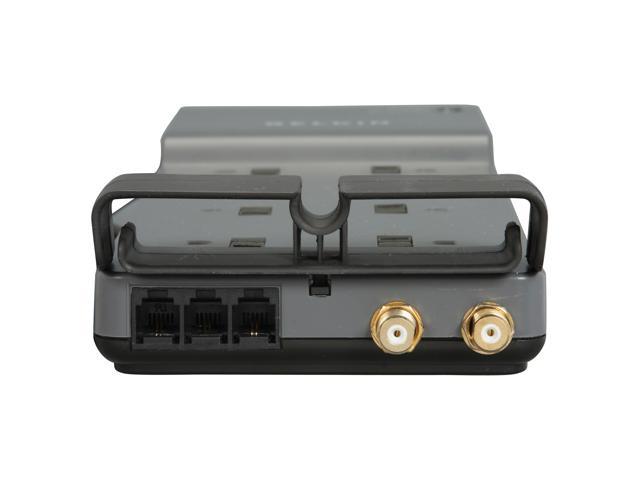 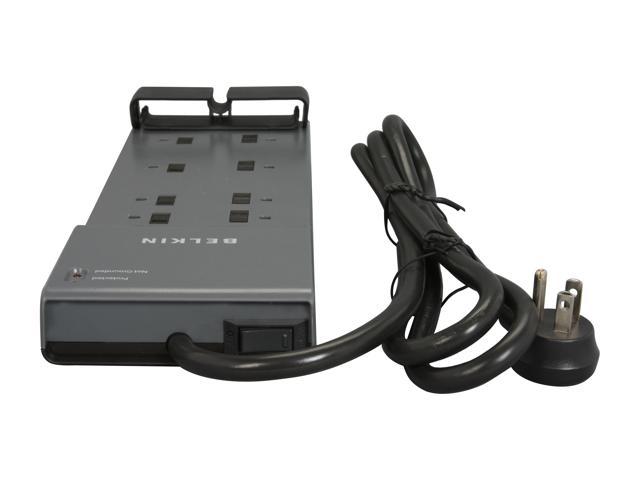 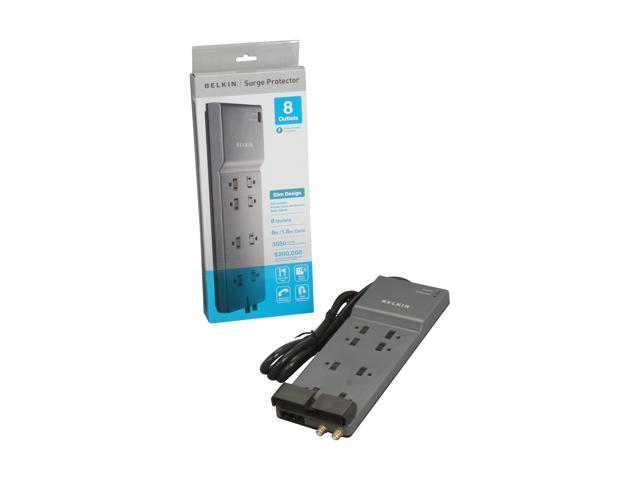 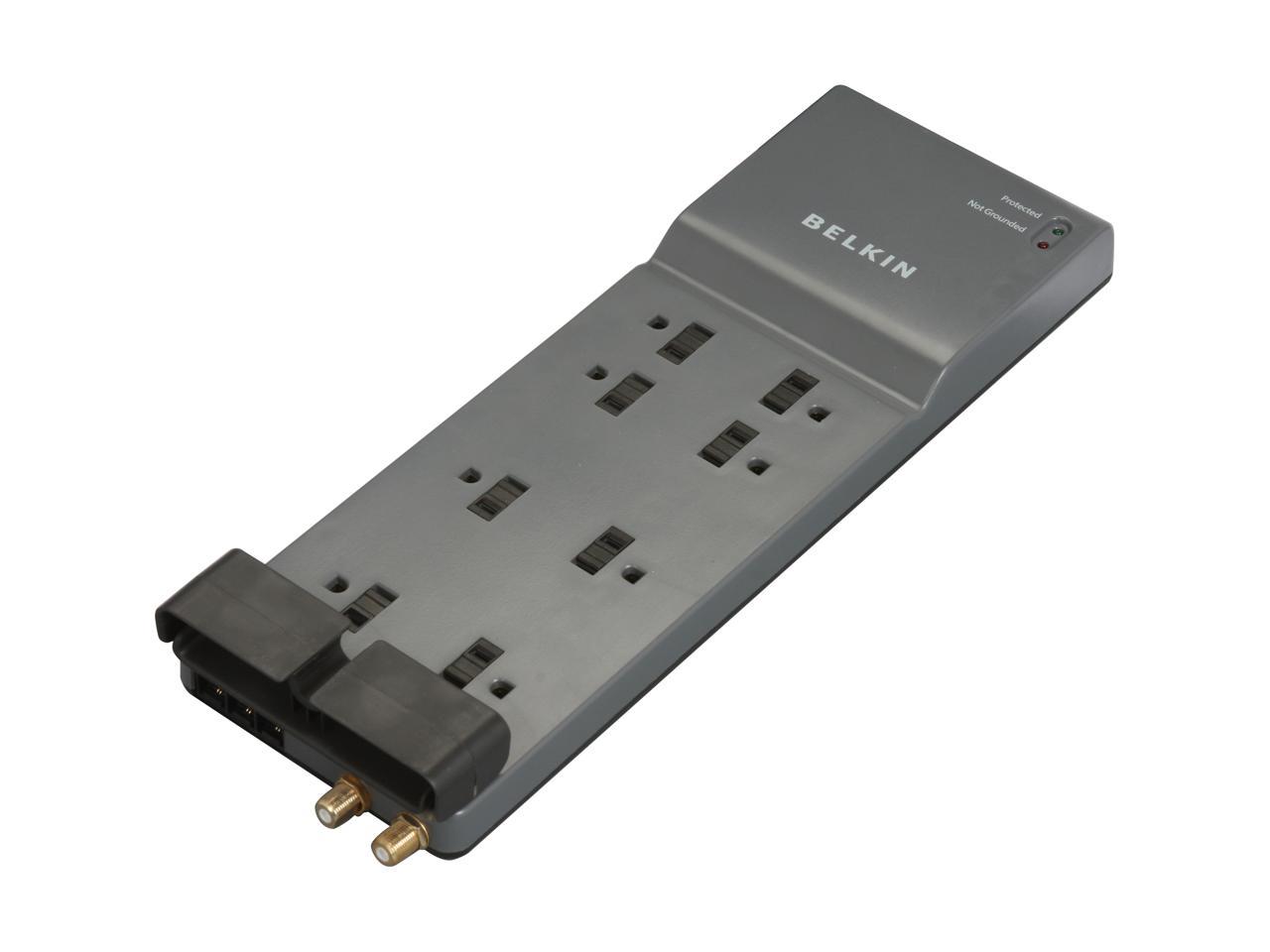 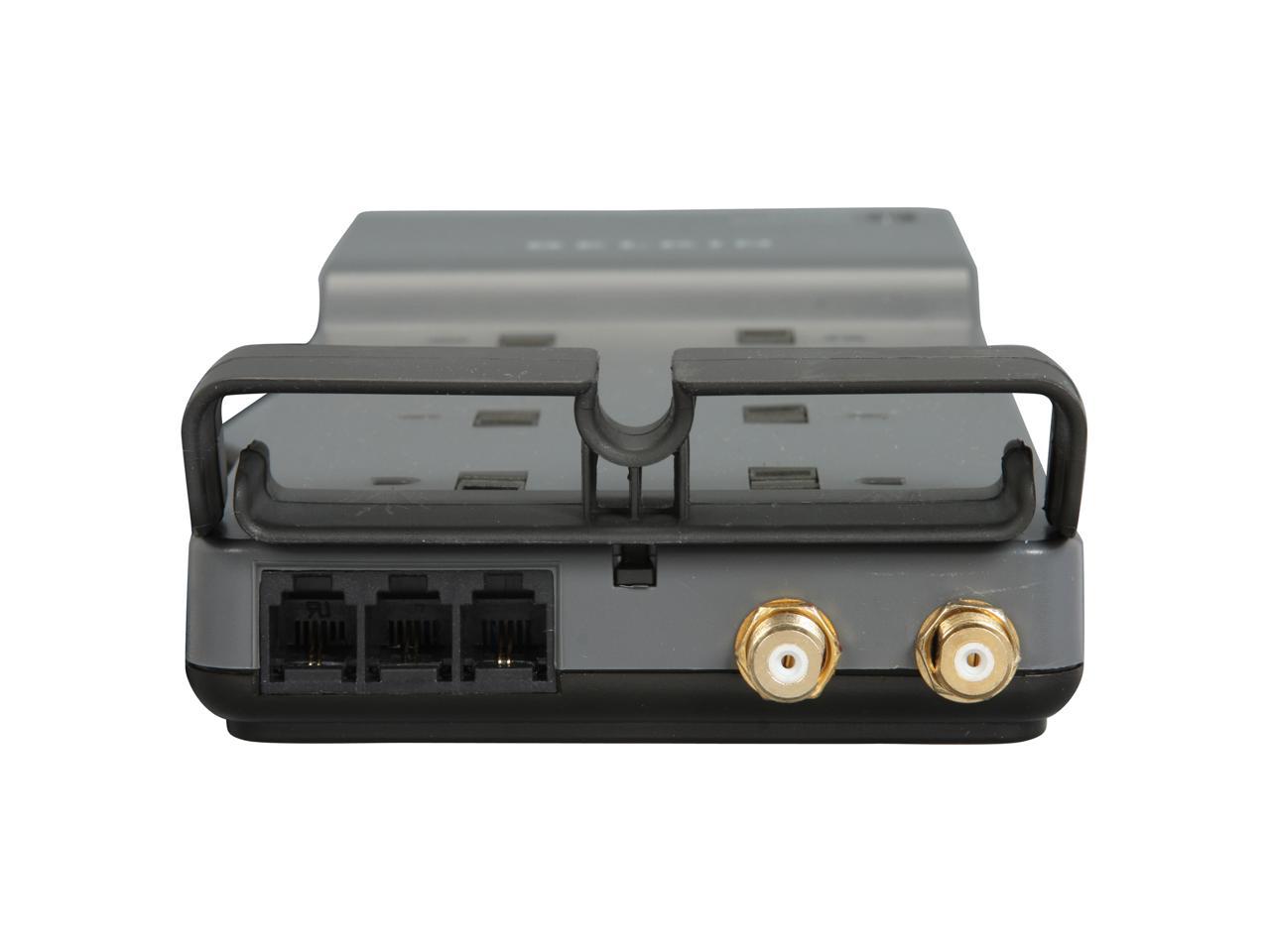 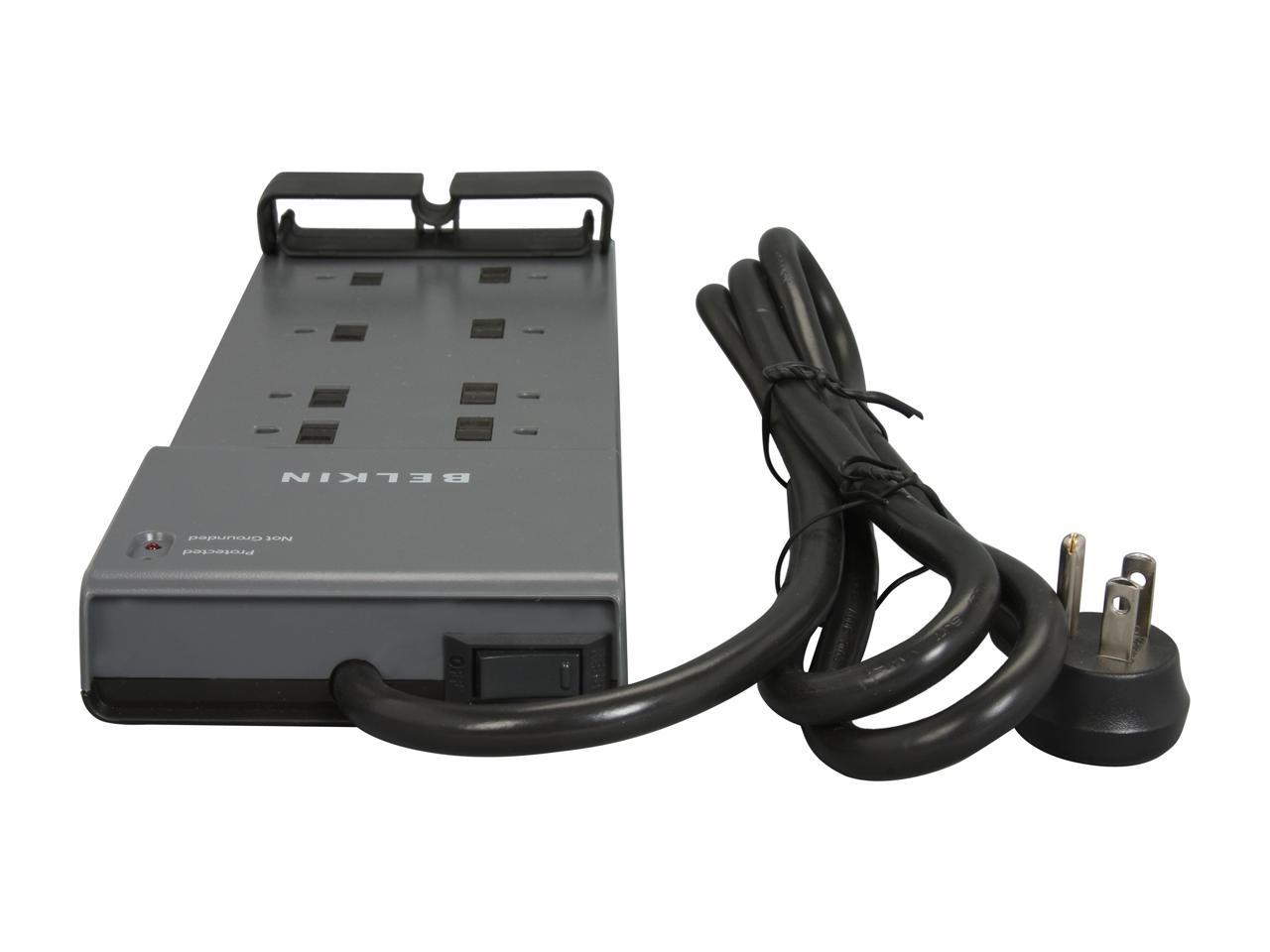 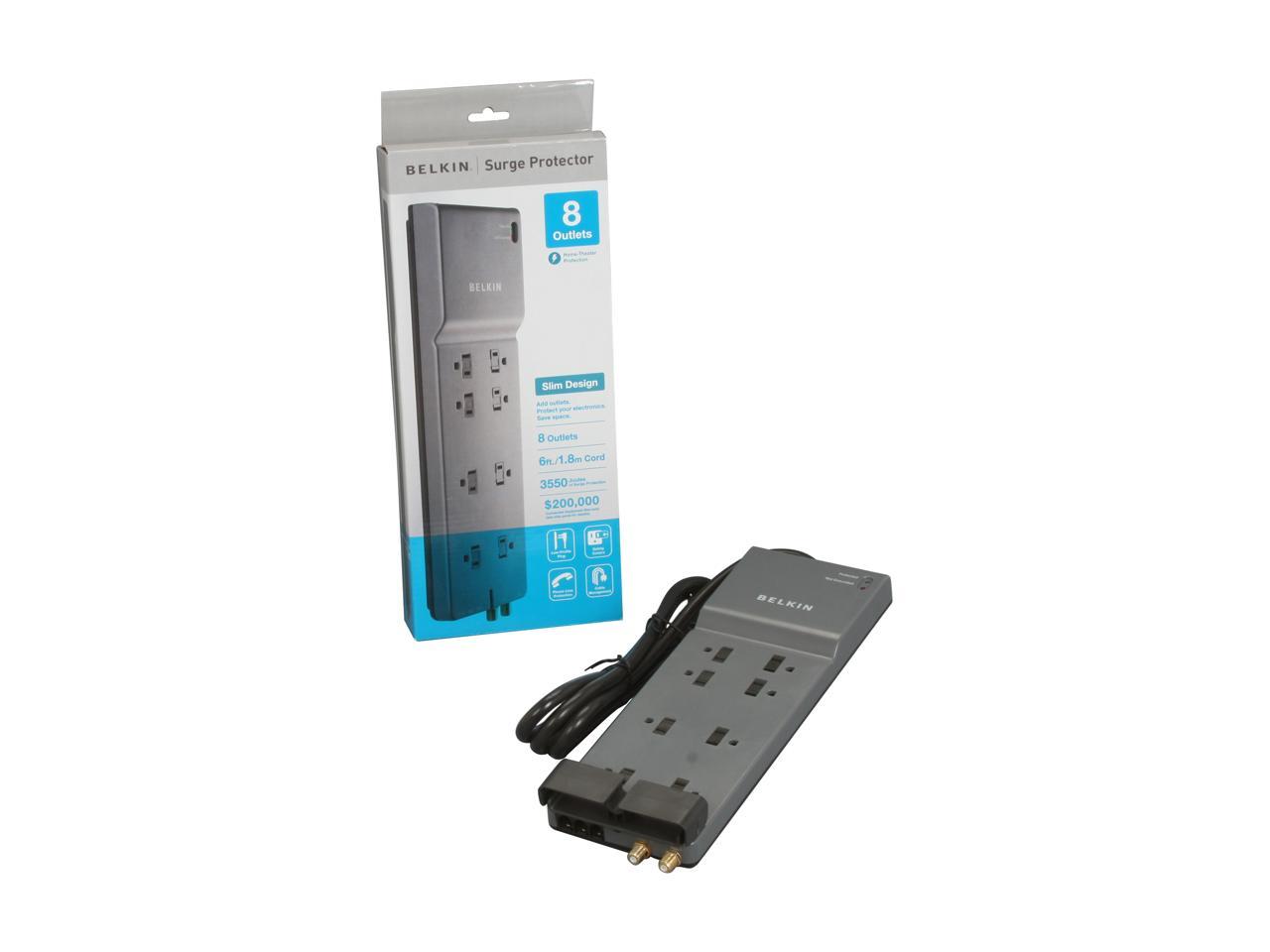 Cons: I purchased a few of these for sale to my customers. I was trying one out on my laptop (and only my laptop), left the room, and when I came back, the laptop was in sleep mode. For some reason, the power strip shut off, never to come back on again. Luckily, nothing was damaged. There was a somewhat bad smell coming from it though.

Overall Review: Well, with the price of shipping this thing for replacement + the time to do it, it's not worth RMAing. I'll just stay away from these in the future!

Cons: One of the most critical specs -- the clamping voltage -- is completely false. Belkin's product page claims it's 330V, and Newegg believed this lie. When it arrived, the packaging states 500V clamping voltage. Inspecting the back of it also shows that it's rated at 500V, except in the case of L-N, in which case it's at 400V. This is maddening! There is a review from Steve F posted way back in 2011 which points out the EXACT SAME problem! So, 3 years later, Belkin continues to peddle falsely advertised products?? (Too bad I didn't see his review before buying it.)

Overall Review: The two most important specs in a surge protector are clamping voltage and response time. Read up on it, guys. It actually does not take much time to research surge protector basics -- there are several nice websites that describe their function in basic terms and what specs to look for. The fact that this most critical information about surge protectors is often not even listed on sites like newegg -- or, as in this case, blatantly misrepresented -- is absurd.

Pros: All the plugs I need

Cons: I don't have a use for coax hookups?

Overall Review: I've purchased 3 of these already over the years and I'll probably buy more

Cons: outlet covers can be a bit stiff to move no knock on delivery, so it was left out in the cold(not for long & somewhat hidden from sight so it could not be seen from the road which is nice)

Overall Review: ignore the "suppressor" name in title this is a protector, naming scheme might throw some people off but it'll does the same thing as their protection named models, their support confirmed this. *EDIT: outlet my pc was plugged into died*

Pros: Works as intended the lights indicate if is it's grounded or has power

Pros: It has a surge protector for the cable to my TV, and cable organizers (that I never used) and are removable if you need extra space for odd shaped plugs.

Cons: It broke pretty quickly, one strip stopped working shortly after I got it. Nothing was damaged from the odd 'malfunction' but it was annoying to deal with... Belkin replaced it under warranty, and quickly!

Overall Review: I don't get paid to think...