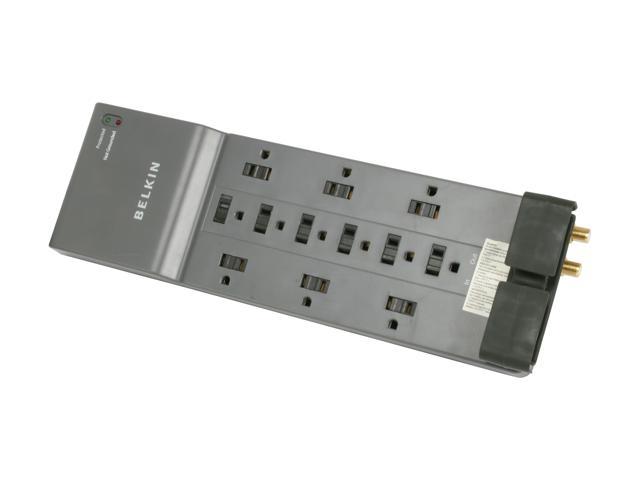 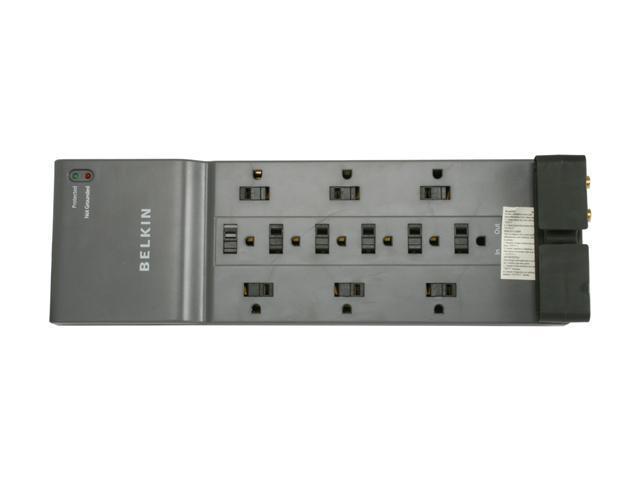 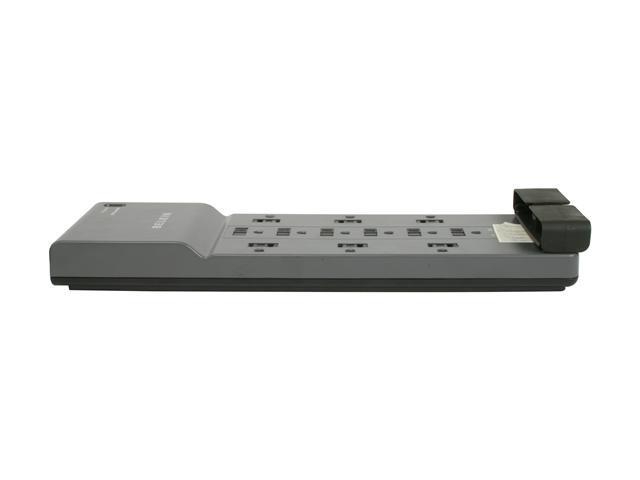 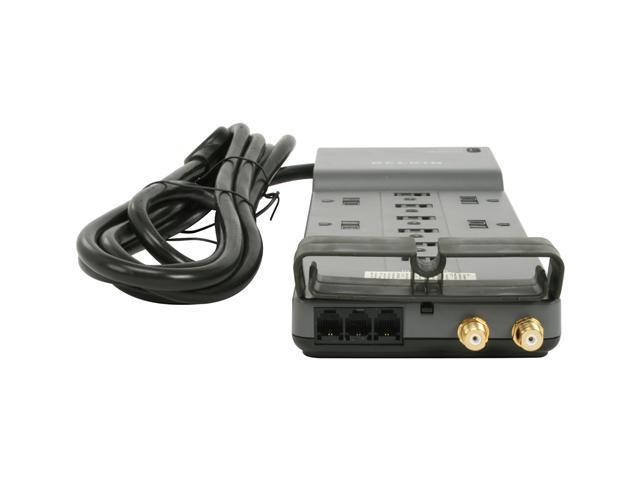 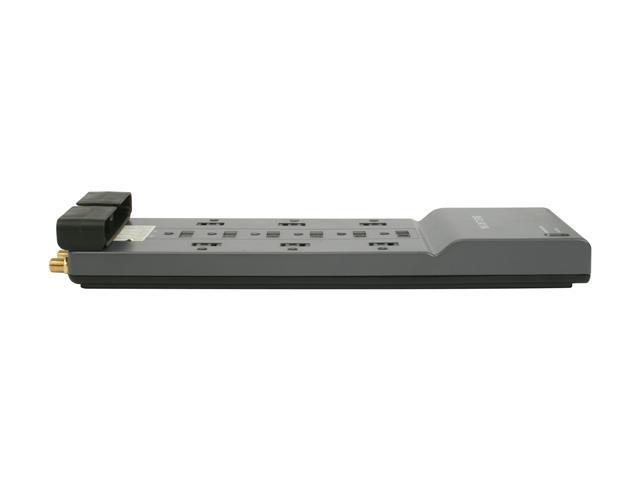 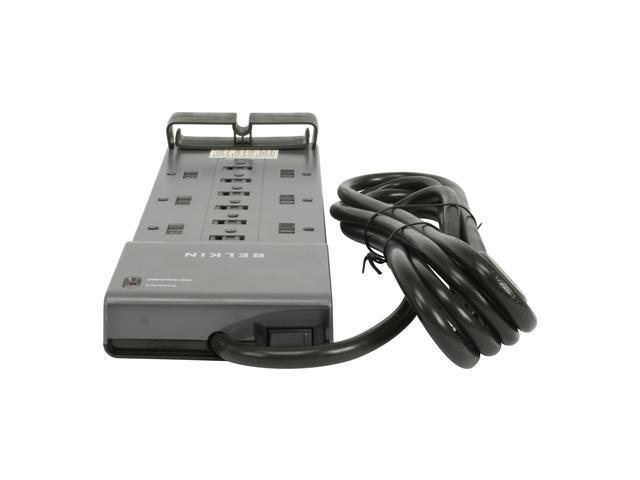 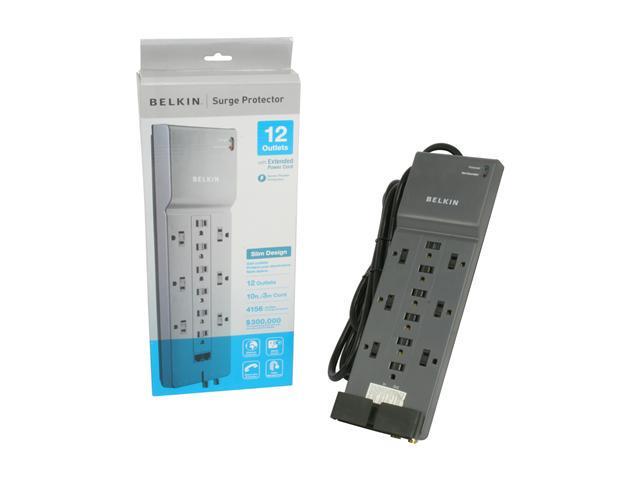 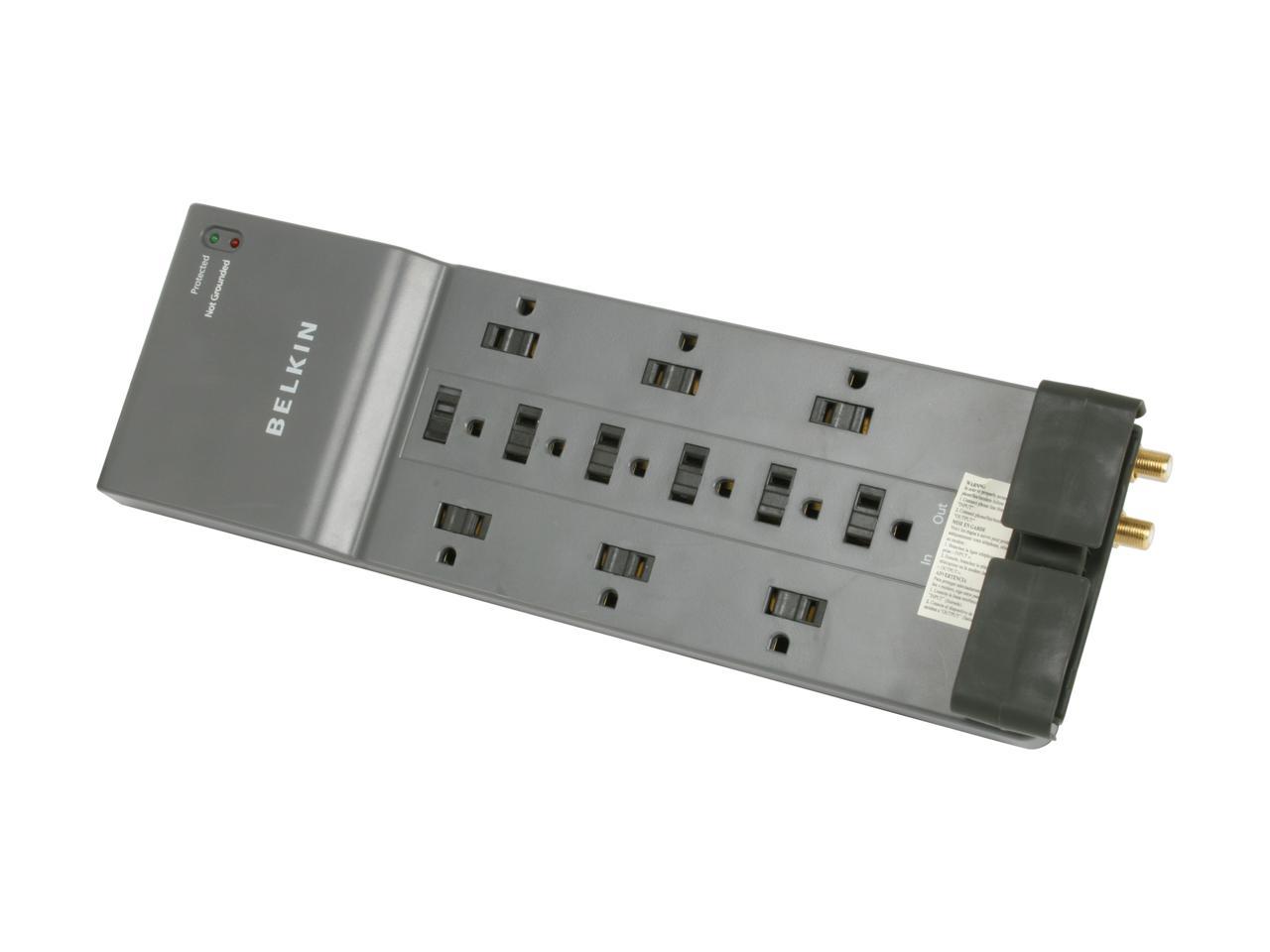 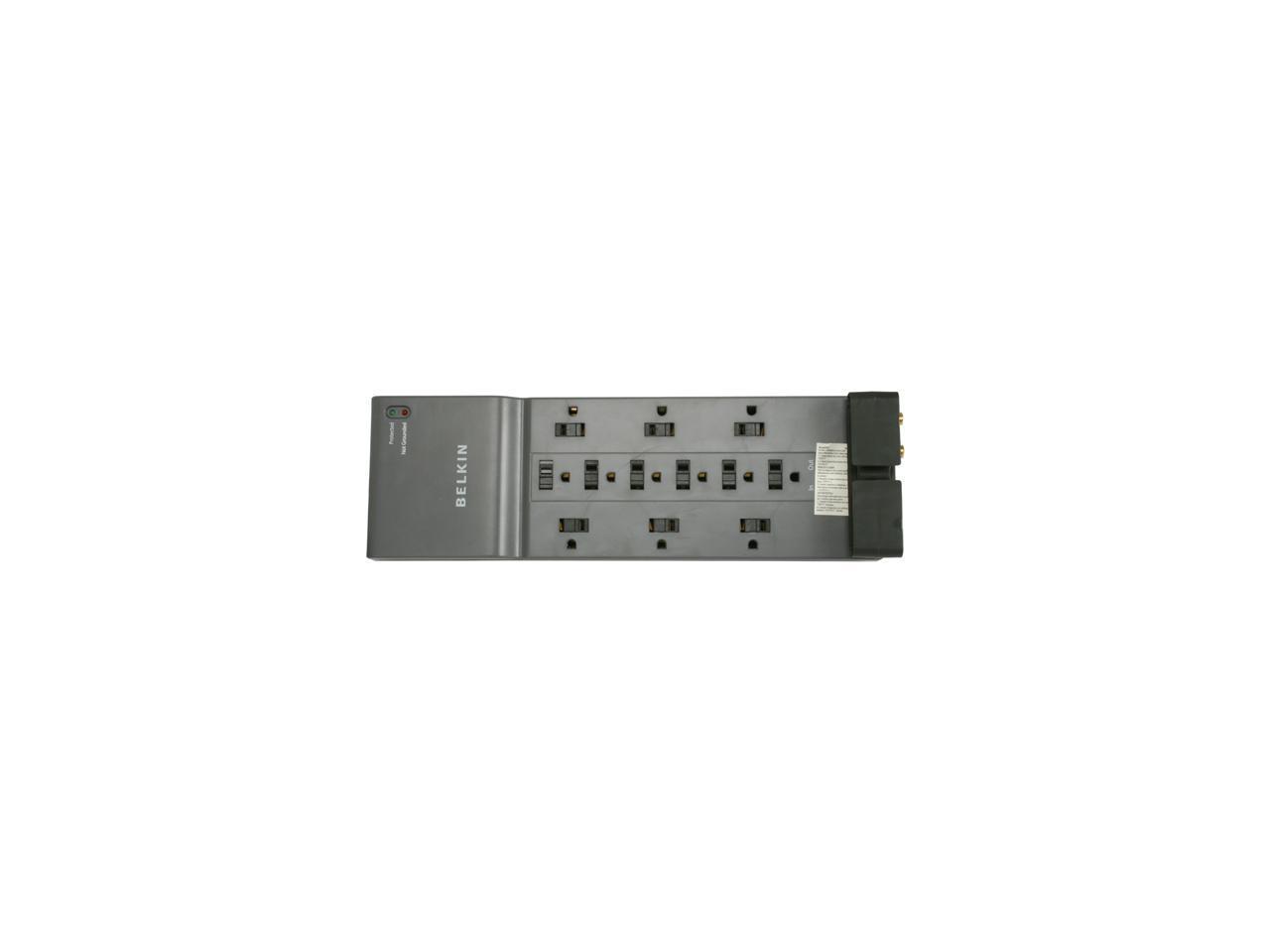 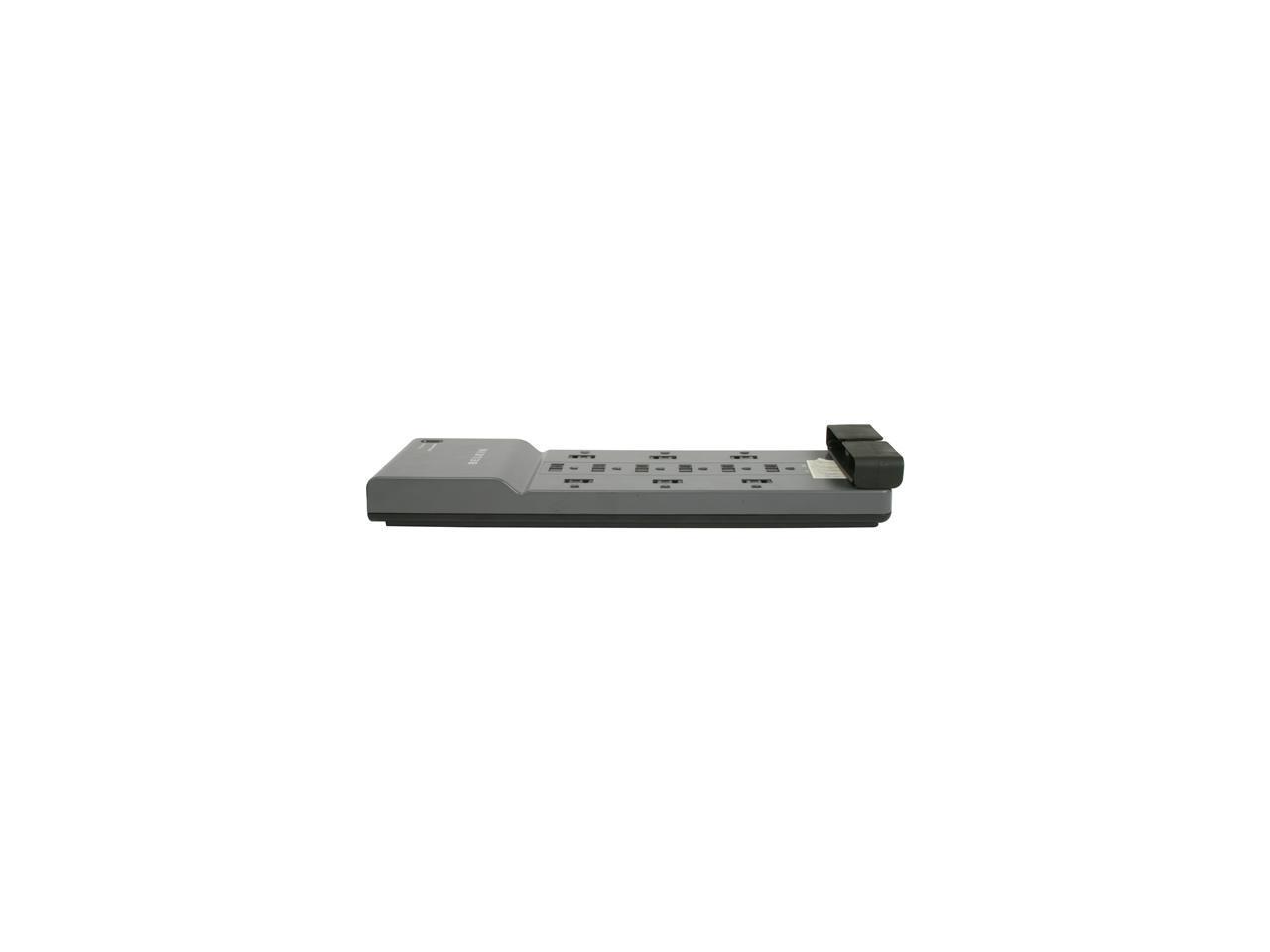 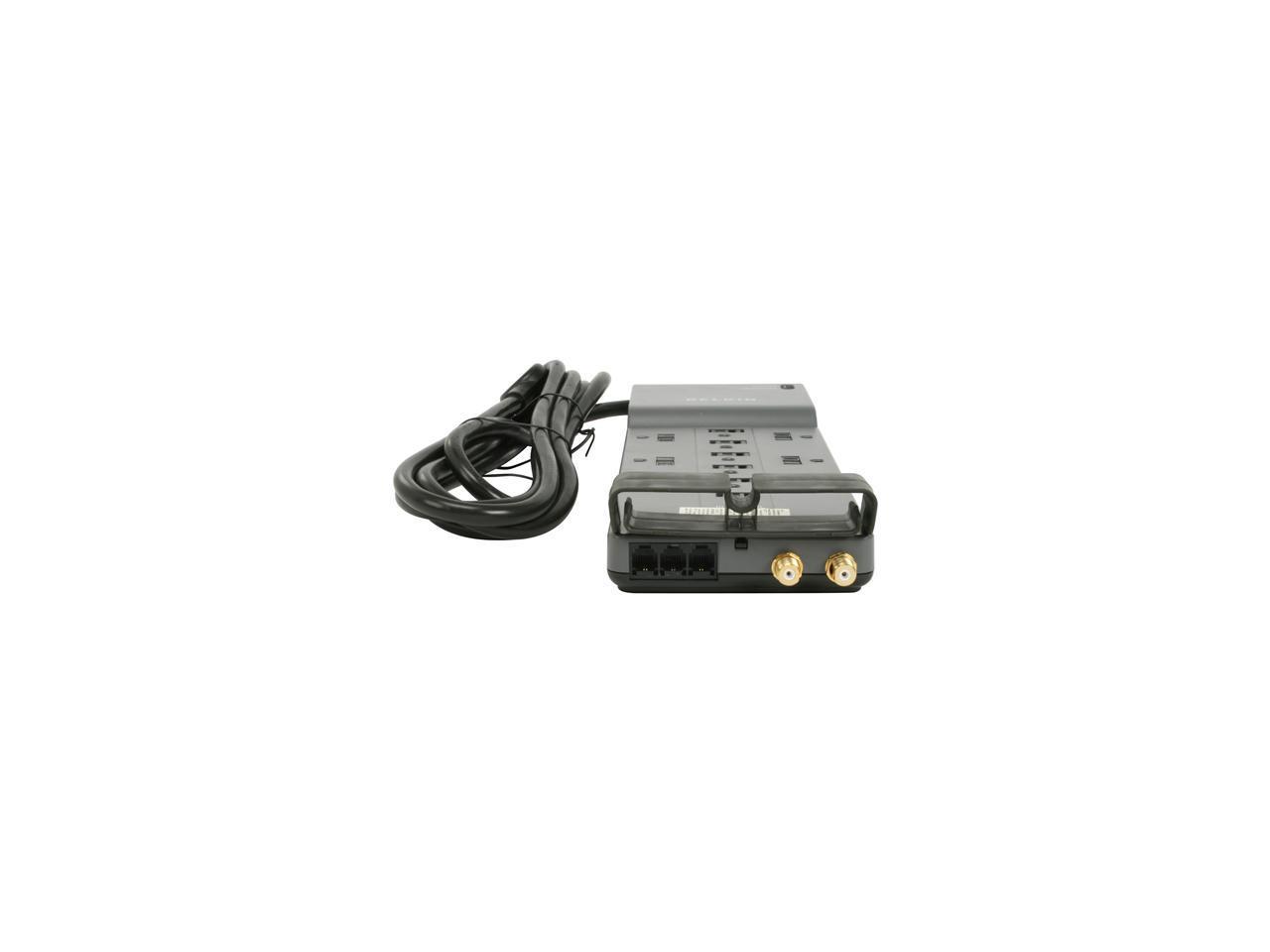 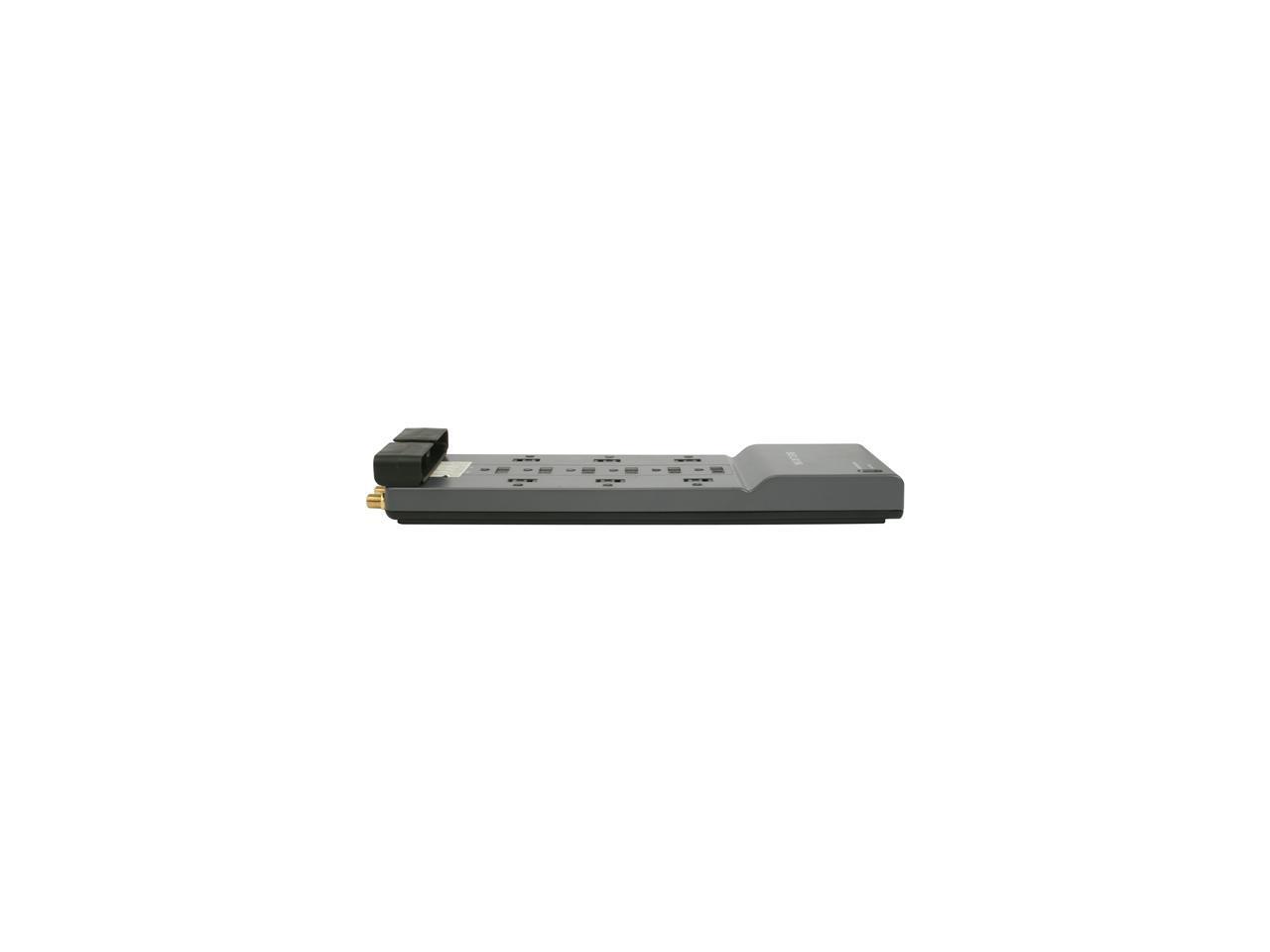 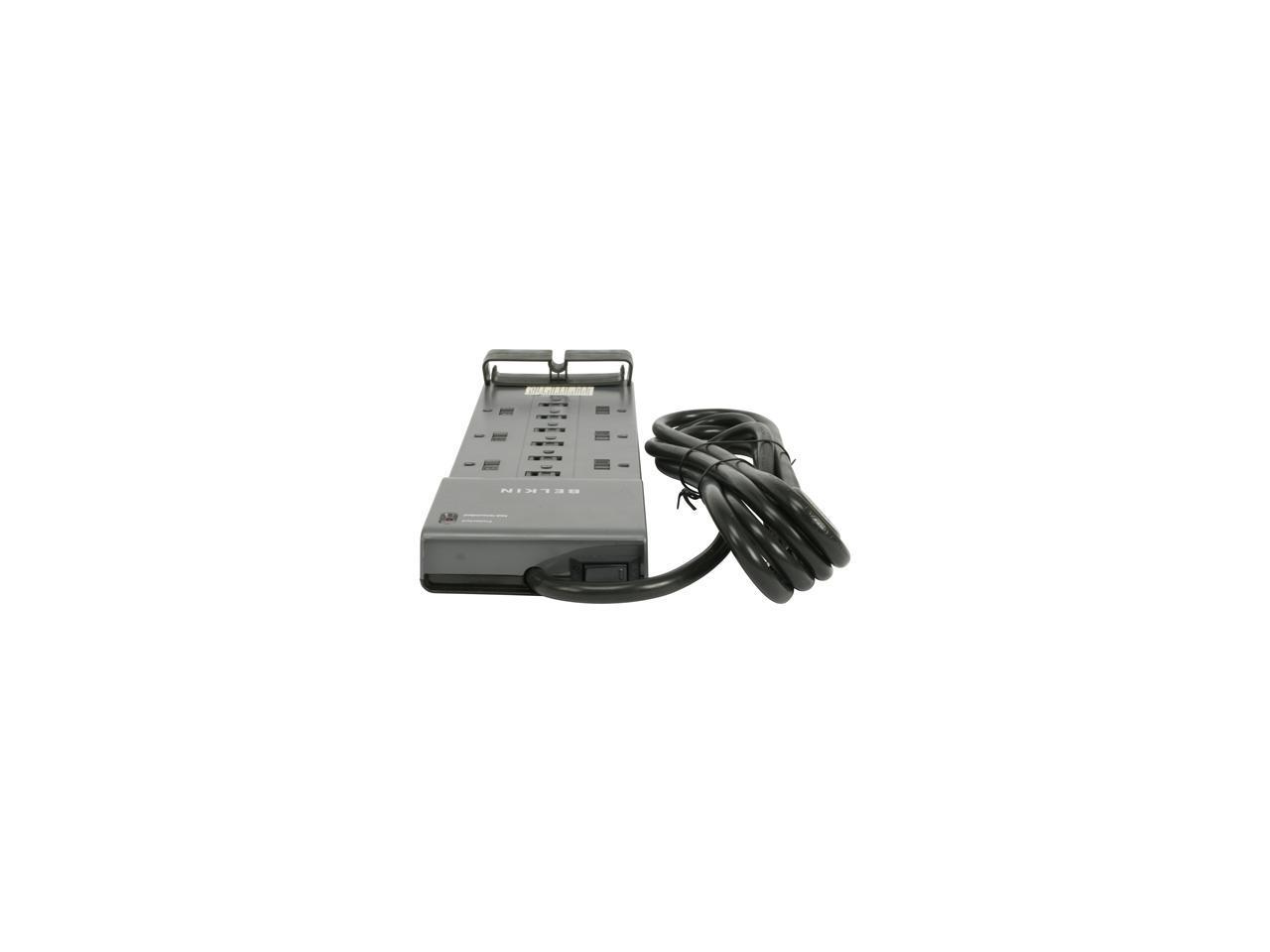 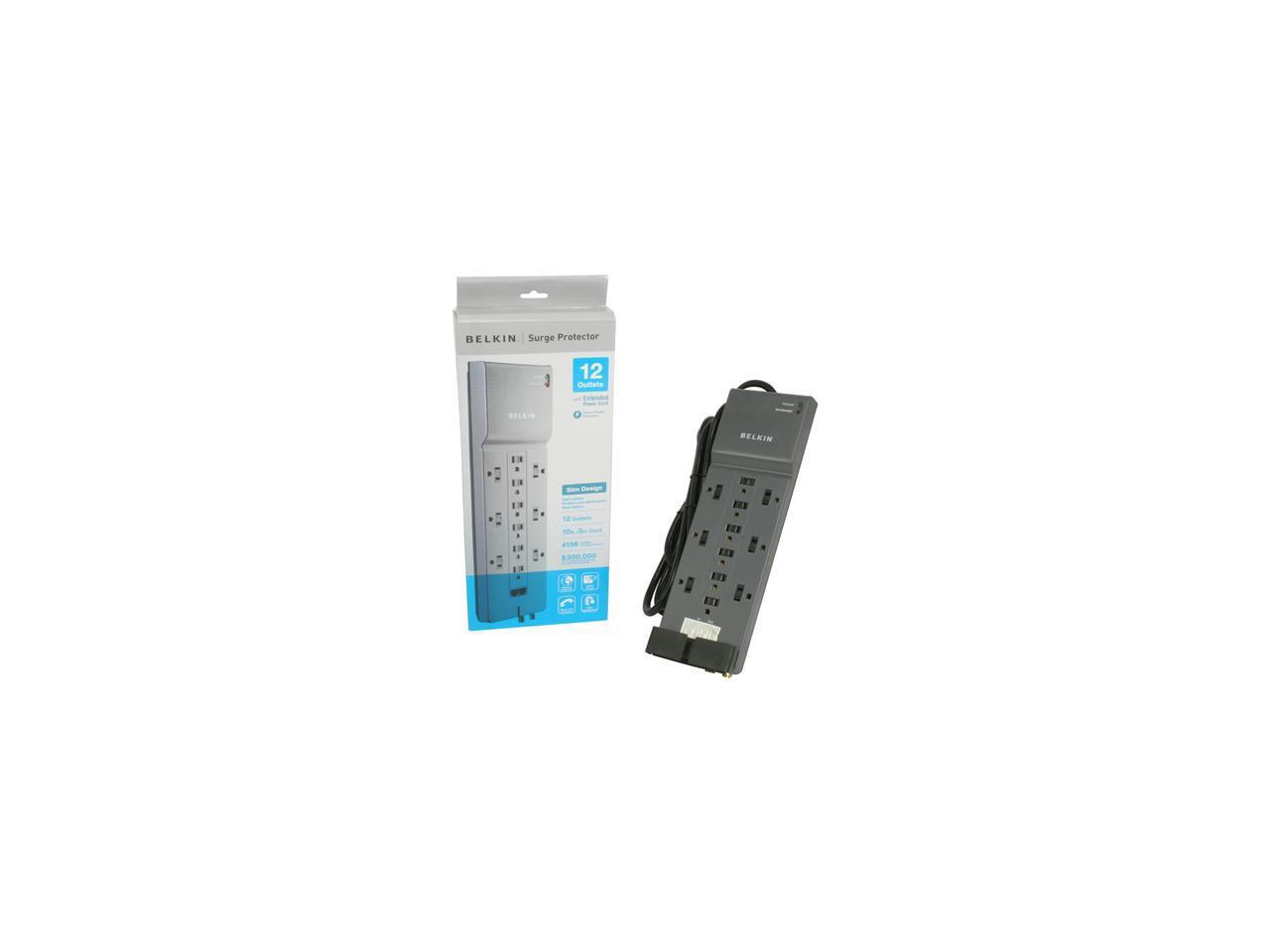 Pros: Got it at a good price with a coupon at the 'egg. Plenty of outlets. Good supression rating.

Overall Review: Used this to consolidate down to one powerstrip off my CyperPower UPS unit. Does the job nicely.

Pros: This is a pretty good protector for the money. Lots of outlets, with ones on the sides spaced far enough apart to support wallwarts, protects phone/coax/ethernet, with a long, thick cord.

Cons: Now I tested this with a multimeter, and pairs 3 and 4 are not even connected to each other on the ethernet jacks. This means that this protector will not pass through a gigabit connection, since those pairs are used for 1000Mbps. I suppose this would mean no Power Over Ethernet passthru either, since that uses pair 4.

Overall Review: I've always used surge protectors for good measure, but had never really had an instance where I needed surge protection (as far as I know). Last week something happened with the power lines feeding our office (a falling tree possibly), and a massive spike ensued: every circuit breaker tripped, and we heard a cacophony of snaps, crackles, and pops in the office. The power was out for about a day and I feared the worst, since it even smelled like burnt electronics in some parts of the office. Assessing the damage the following day, I found that while all of our Belkin power strips were now blown (some actually burned/black inside), our equipment was safe. That is except for the one unimportant computer that was plugged into a cheap, generic surge protector. It doesn't seem to want to boot. I immediately purchased another set of these to replace the blown ones, and have now developed a brand allegiance to Belkin.

Pros: It actually works. I live in the Boulder, CO area and during the summer we have many thunderstorms. Last August I had a lightning strike at the substation 200 yards from my condo. All my computer equipment was connected to this, and my home theater system to another. When power was restored the next morning everything worked. My downstairs neighbor had a more expensive surge suppressor made by the over priced interconnect cable manufacturer and her entire home theater system was fried.

Overall Review: I build PC's for friends and family and always include one of these with the build.

Overall Review: would have given product 5 except for the snafu.

Pros: Works fine with absolutely no issues so far. Have a 5000BTU window A/C, PC with 650W PSU, and three monitors plugged in with no problem. Ethernet protection doesn't cause any drop in performance whatsoever.

Cons: None, except for the strangely-designed plug that wastes cord length.

Overall Review: I cannot comment on the surge protection because it's plugged into an ungrounded outlet. I live in an extremely old house which isn't wired properly but nothing has happened so far.

Pros: 1. A lot of outlets 2. Good level of EMI/RFI Noise Filter up to 75 dB reduction

Cons: 1. sliding safety covers come off easily, one of mine was loose in the box =/ annoying!

Overall Review: I think this is the best surge protector you can buy, others like triplite's isobar are the best but cost you 60+ and well idk if I have that kinda cash. This is alright until I notice interference/if

Pros: This is the best surge protector that you can buy. Everything that is attached to my computer externally goes though this surge protector and with Belkin warranty you cant go wrong. See other thoughts

Overall Review: We had lightning strike near our house, thankfully just fried the ethernet ports on all the computer in the house except the one that was connected through this surge protector.