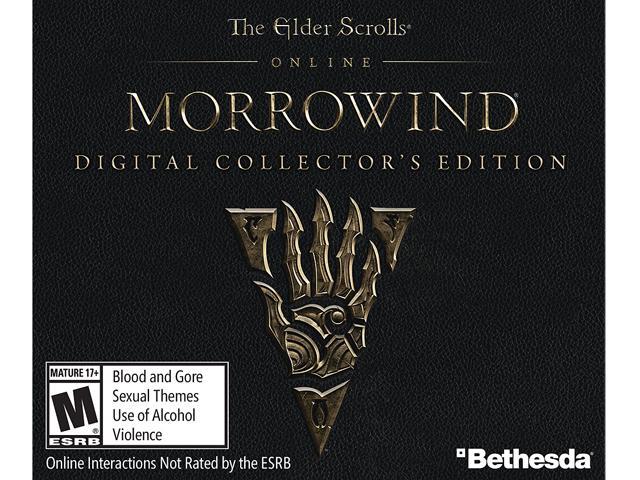 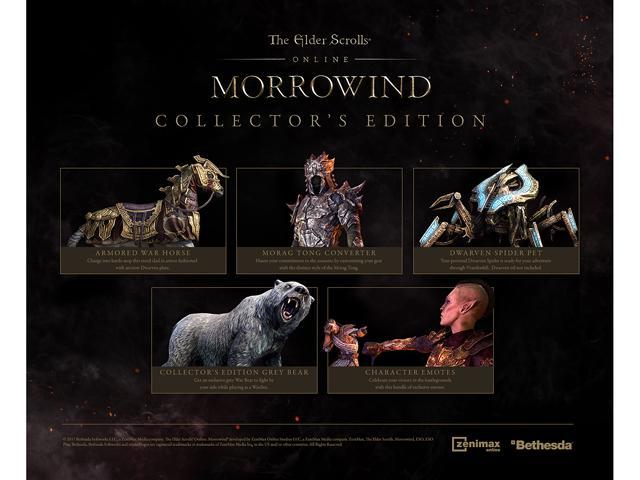 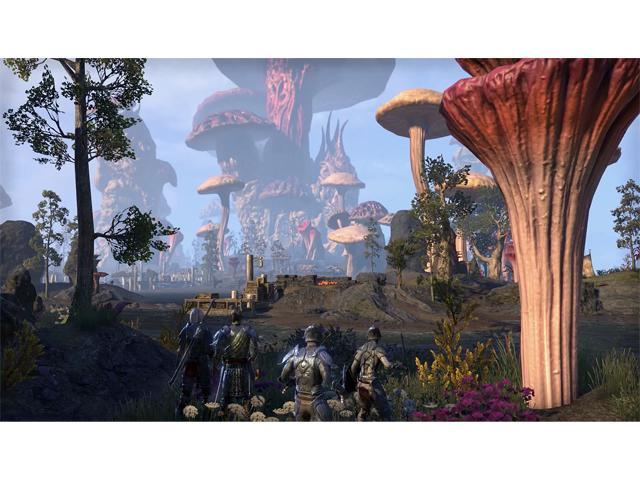 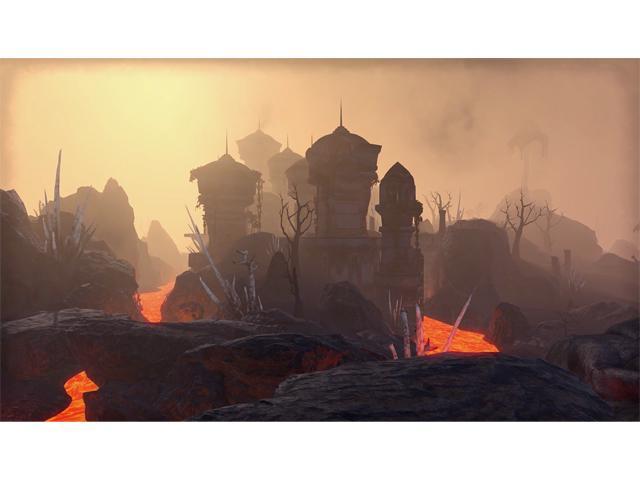 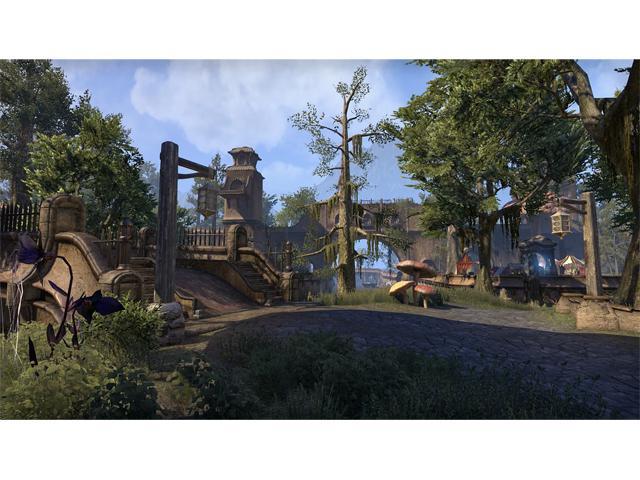 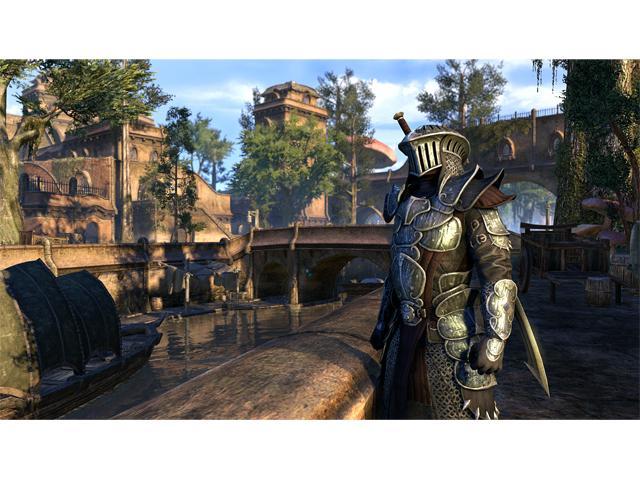 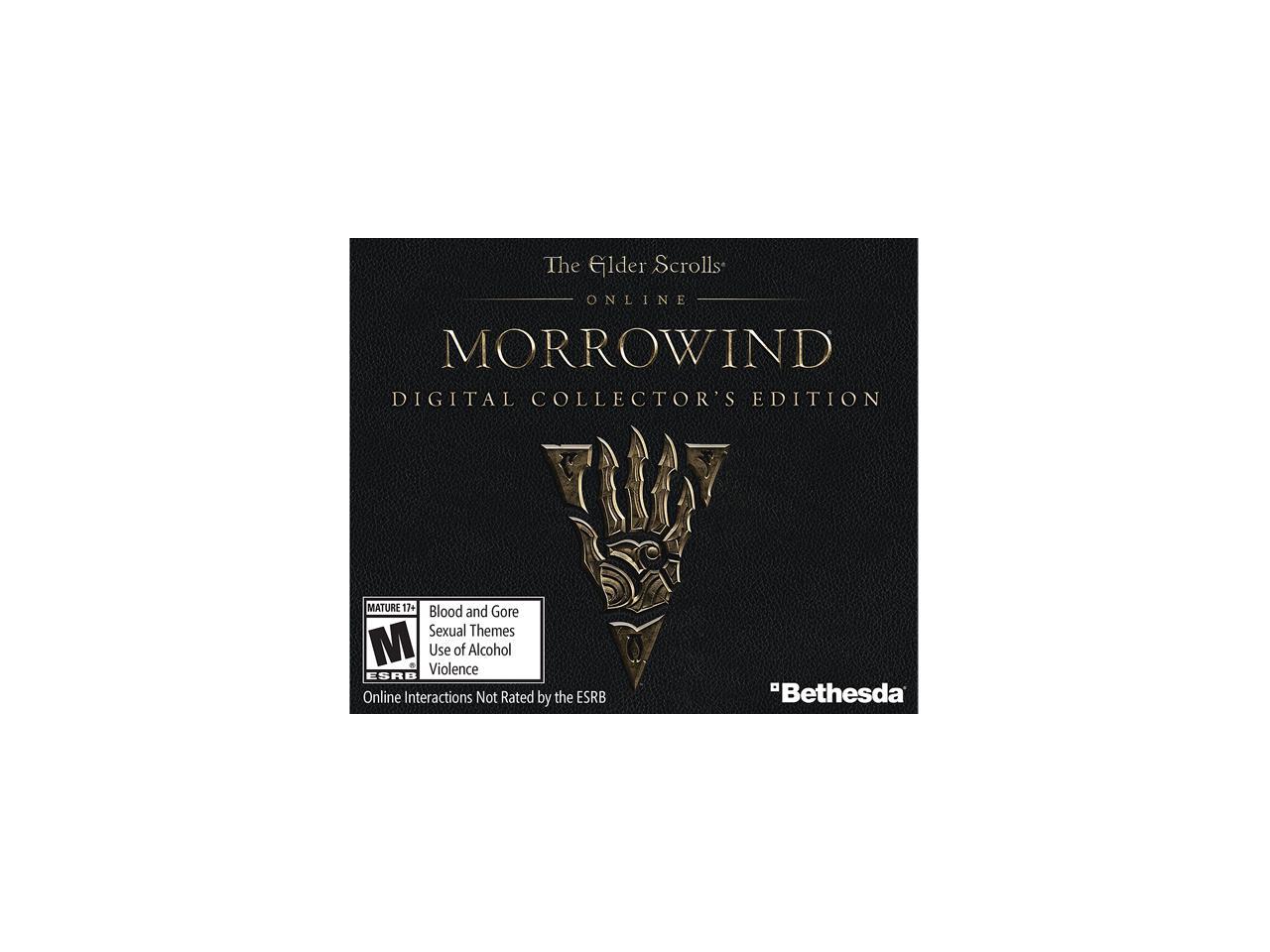 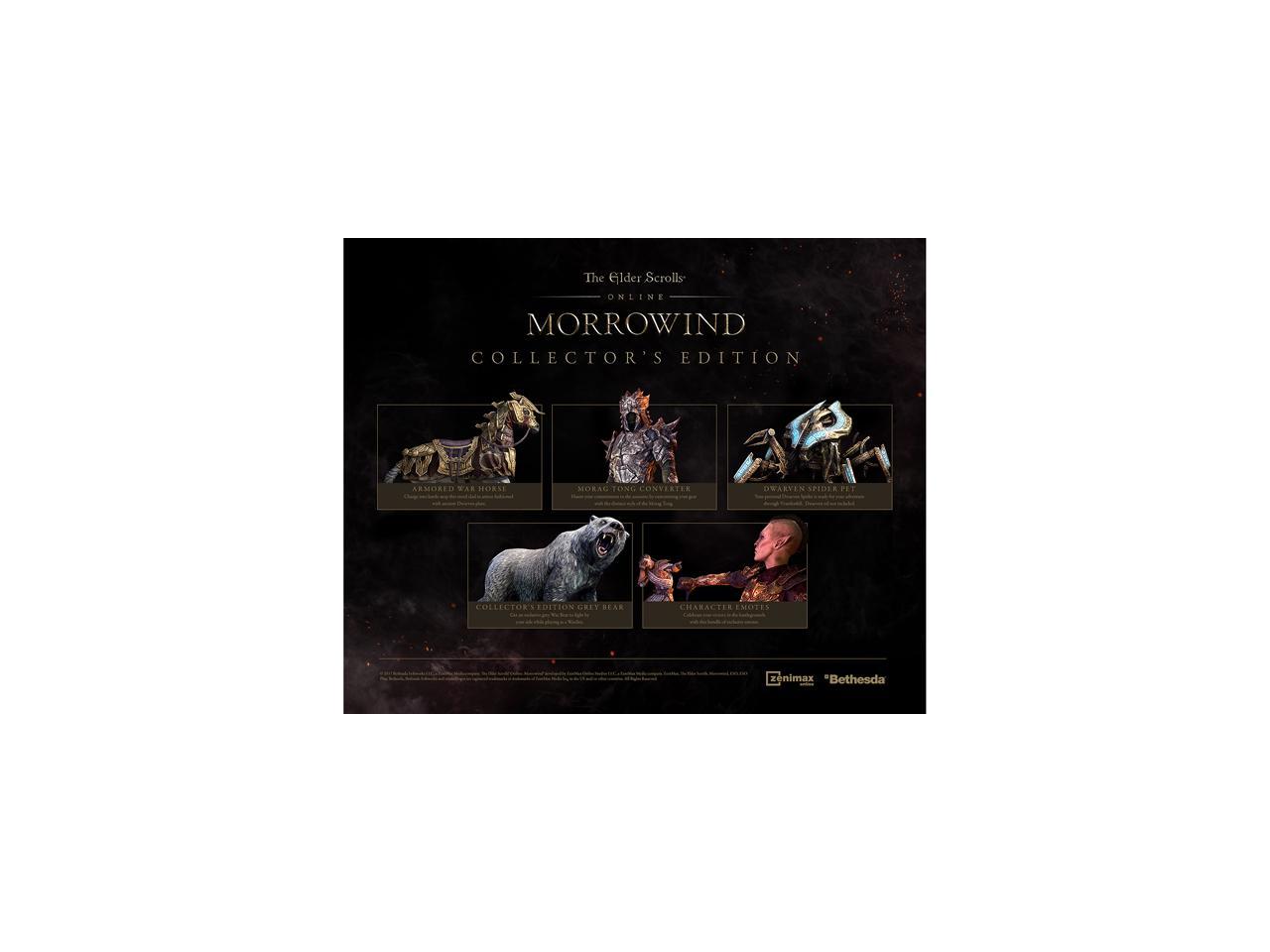 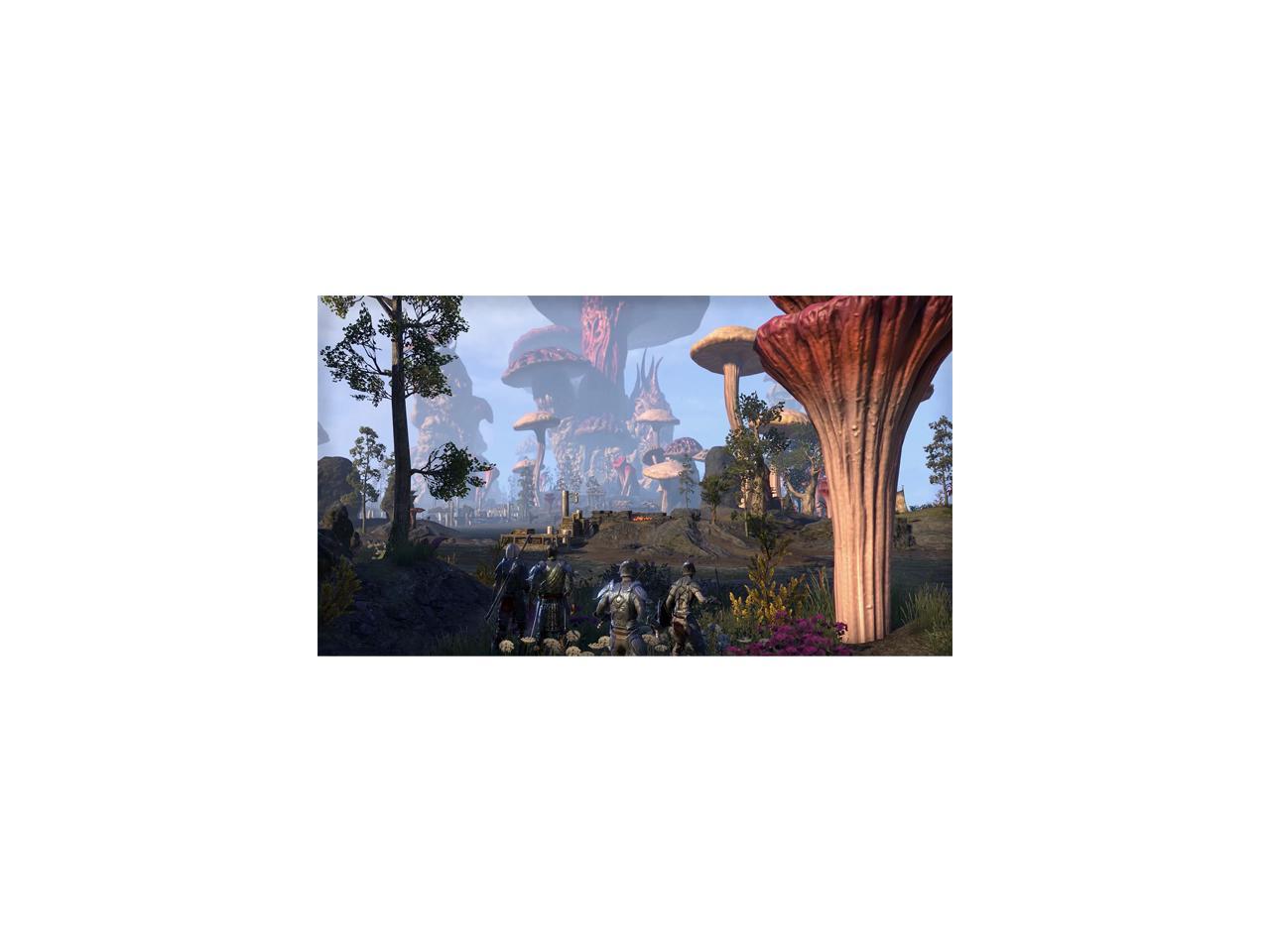 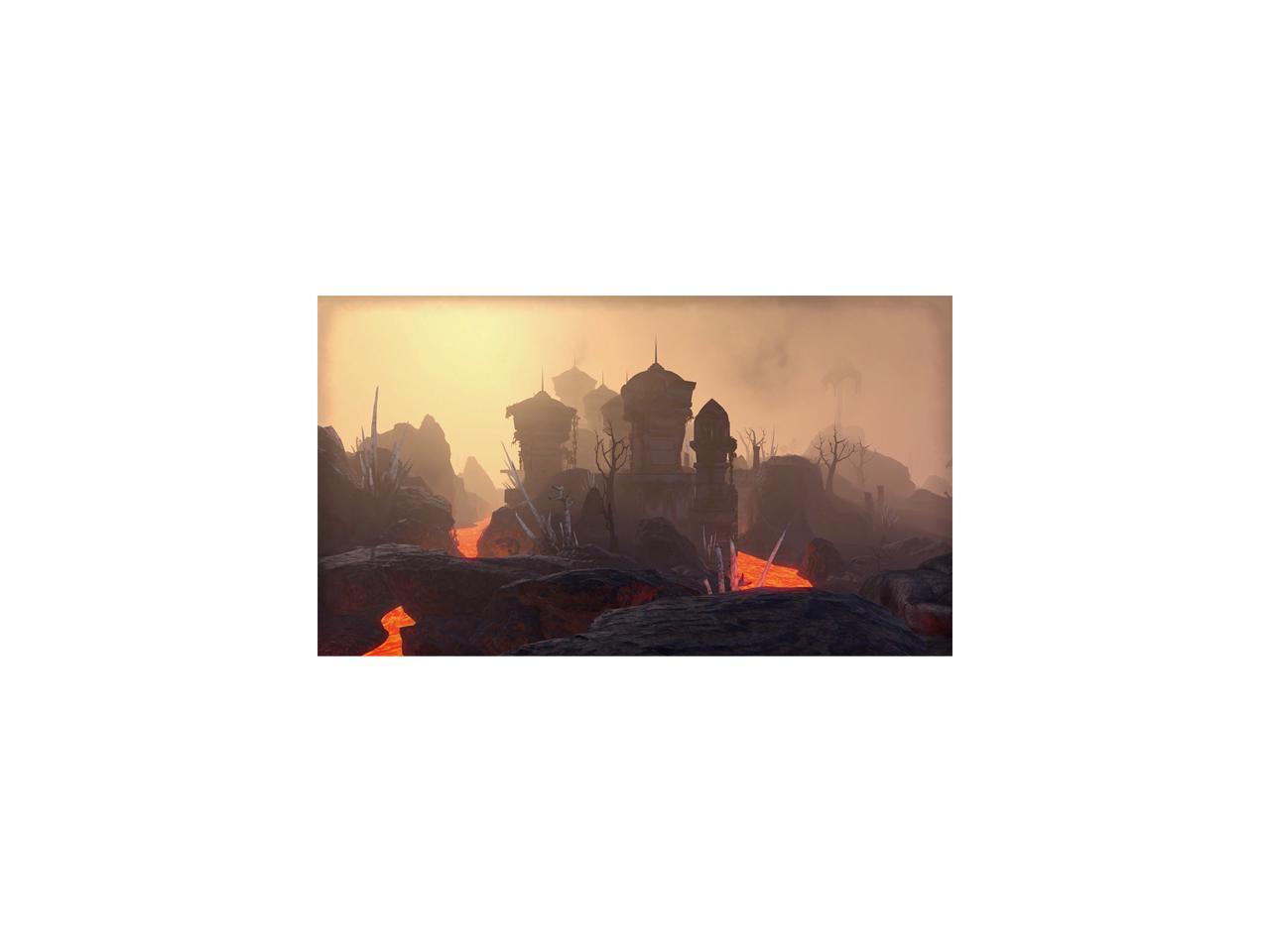 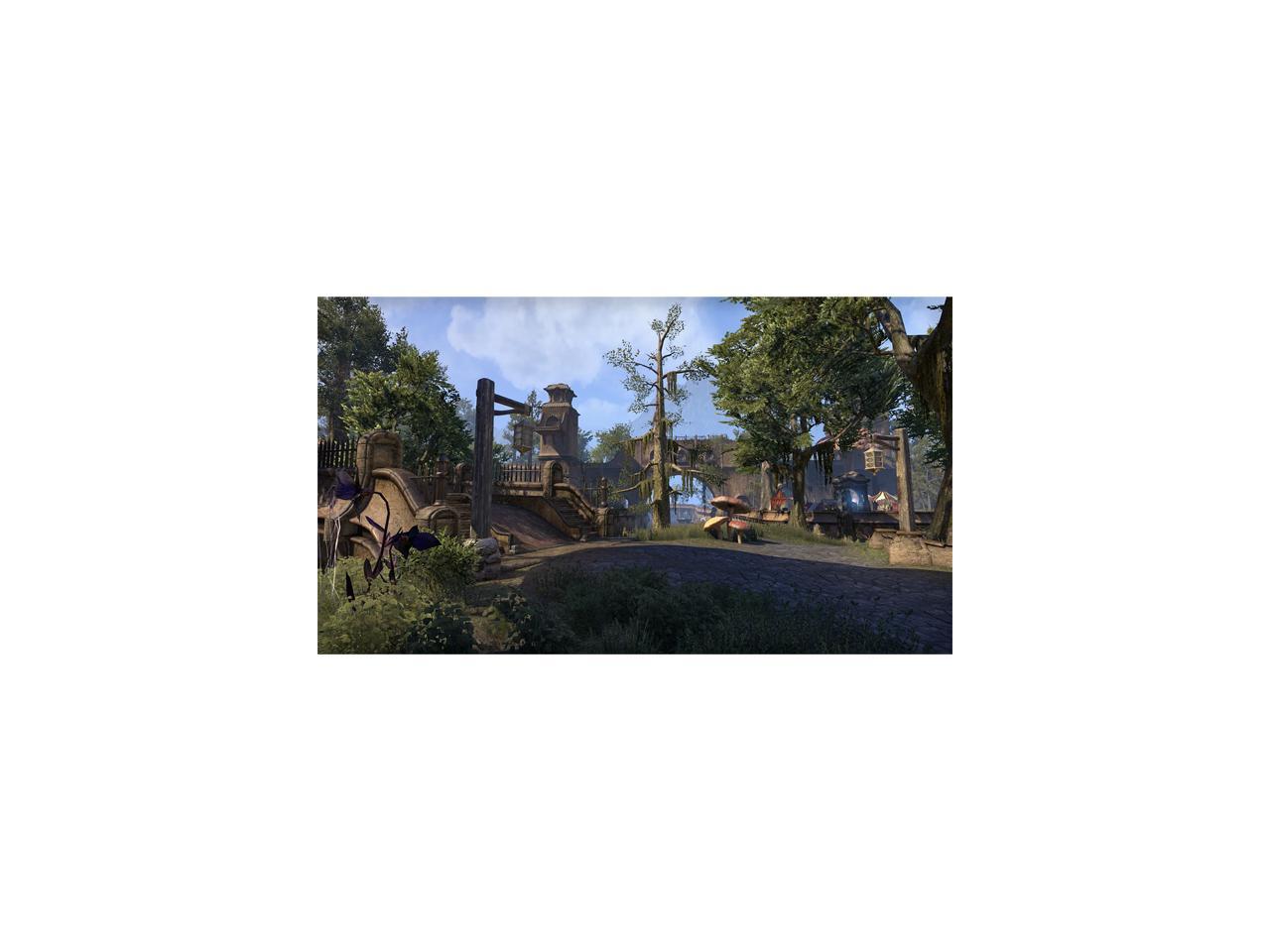 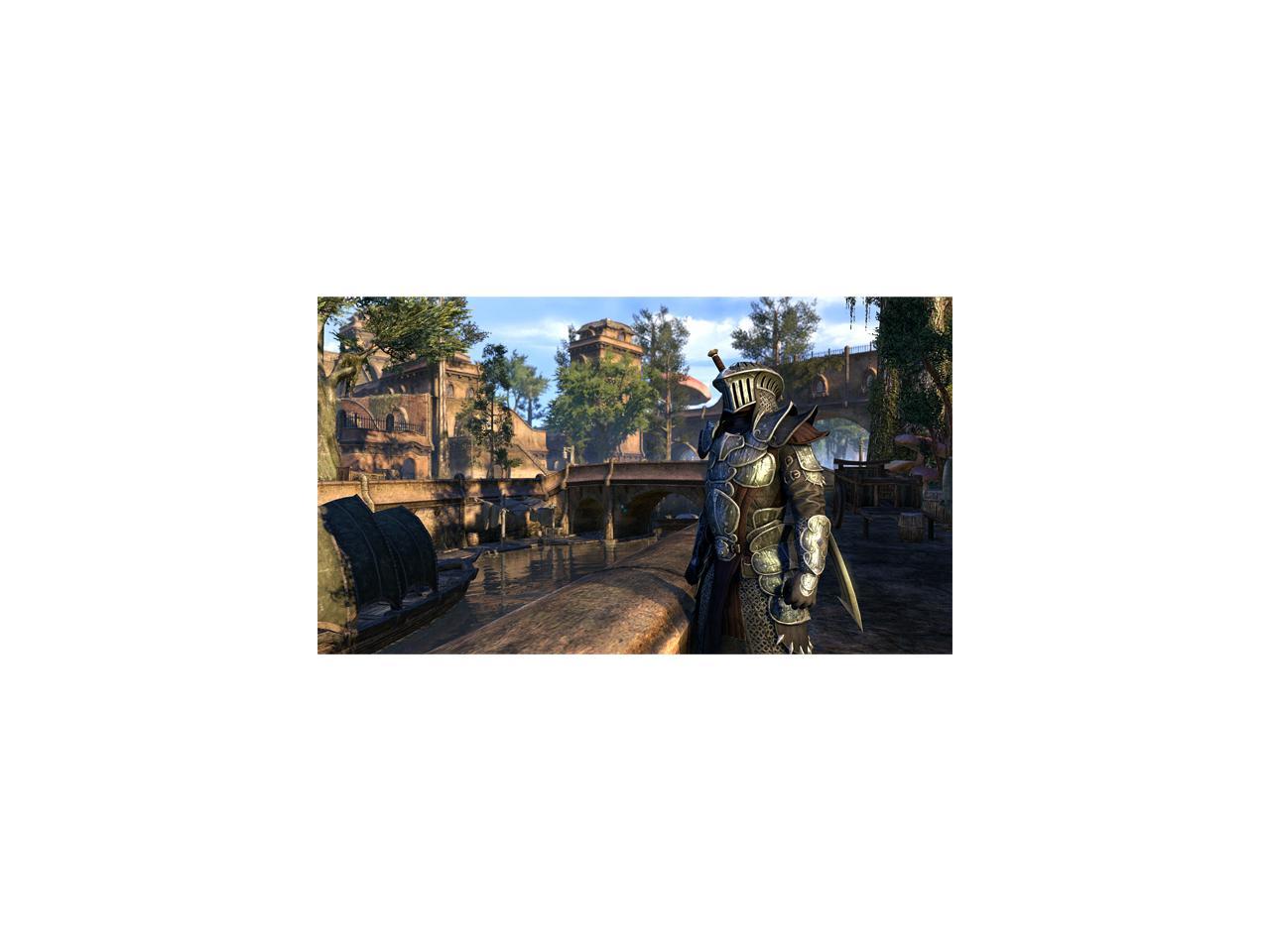 (2) Write a Review
In stock. Limit 5 per customer.
Ships from United States.
The Digital Download Disclaimer applies to this product. Please note that this product is non-returnable and non-refundable.
Specs
Reviews

Pros: The game play was ok when I could actually connect to a server and play it. "Buy2Play" MMORPG That does not require a monthly subscription anymore.

Cons: Poorest customer support of any MMORPG I have ever played. (Yes! Even worse then NC Soft!) Could not reliably connect to game servers. Very frustrating automated customer support tree that would either lead you in circles or take you to a dead end with no option for a live support ticket.

Overall Review: This game is a total mess. I had no problem downloading and installing the game, but found it difficult to even create a character because it kept disconnecting from the server before I could complete the character creation. When I finally got past character creation, I could only play it to level 3 and then could not log back into the game servers. It would be helpful if the login screen showed the server status. There seems to be a trend with game developers switching from "Pay to play" monthly subscription to "Buy to Play" game content to keep their servers populated with gamers, but then cutting back on live support. There should good faith laws governing the conduct of game developers, requiring them to support their product, but there are none. Downloadable content is not refundable, sure you can dispute it with a credit card company if you want your account banned. Currently game developers can get away with borderline fraud with some of the buggy cash grabs that are out there now. I feel totally ripped off.

Pros: It is pretty fun it remind you of the original a whole lot Elder Scrolls Online not Morrowind but a little bit of Morrowind too. The digital content was okay but nothing groundbreaking a few cosmetic items and a few exploration Maps but I wouldn't consider that a big deal.

Cons: The same old same old tends to wear on you as it does for any MMORPG. beneficial purchase if you are a newcomer to the MMORPG but I don't necessarily think that it is worth necessarily the upgrade price I will suggest a sale unless you're a really big fan.

Overall Review: The main story can be fun in the side quest can be fun in Morrowind don't get me wrong but I cannot justify 60 more dollars for essentially the same game but with another area