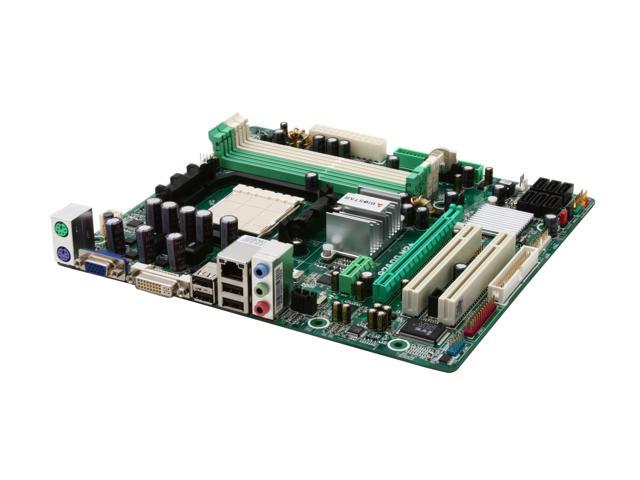 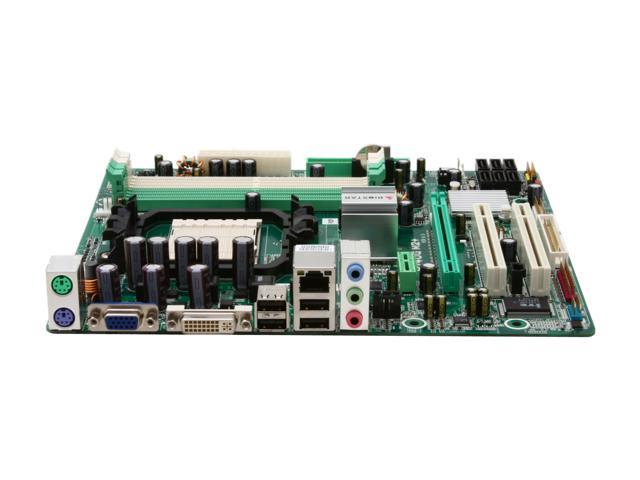 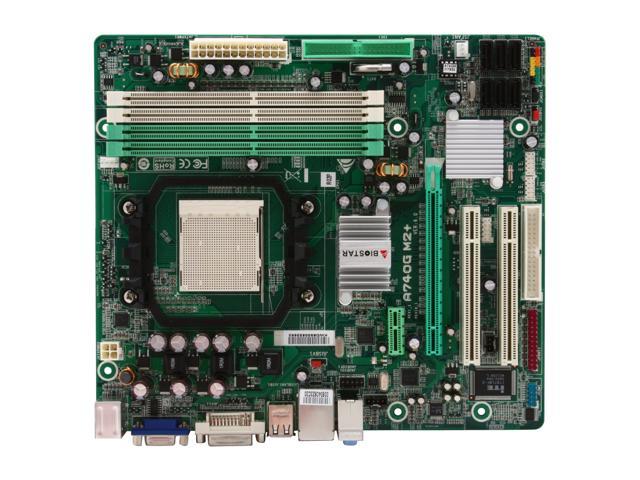 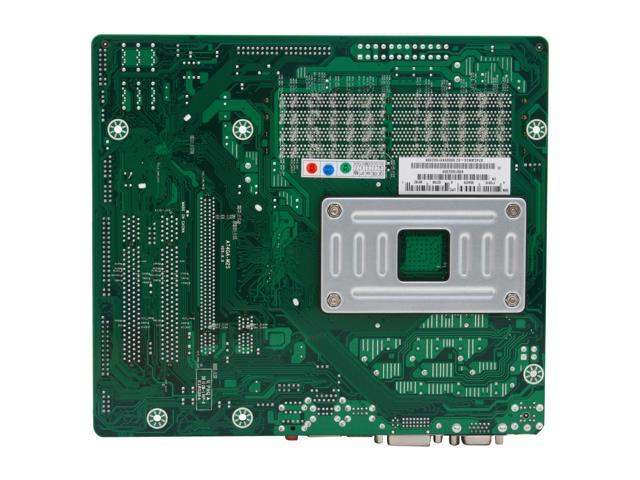 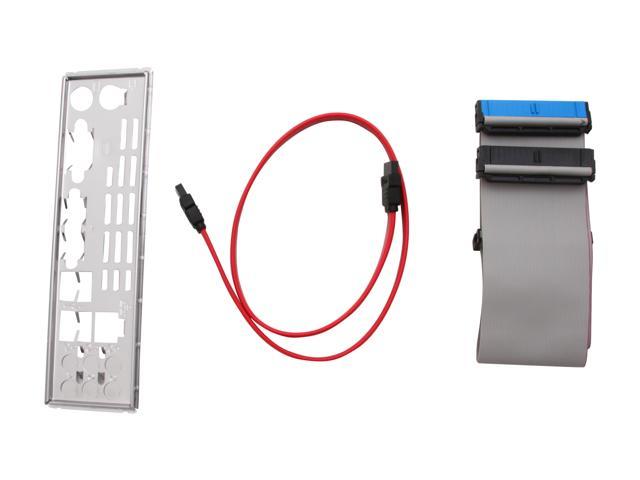 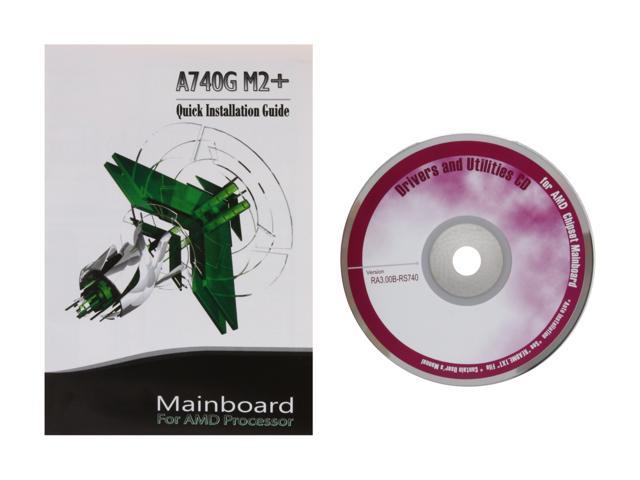 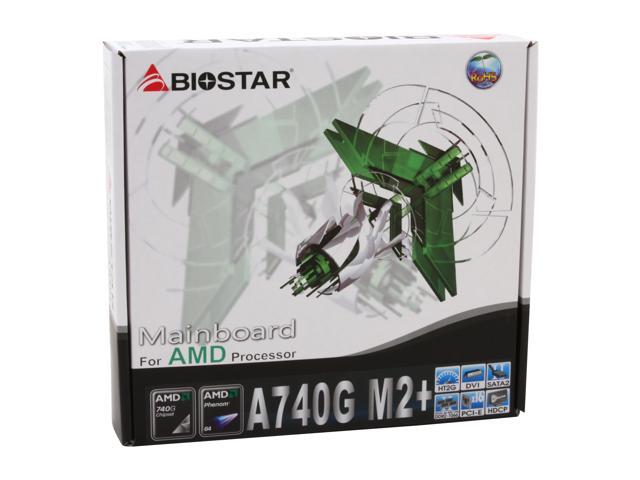 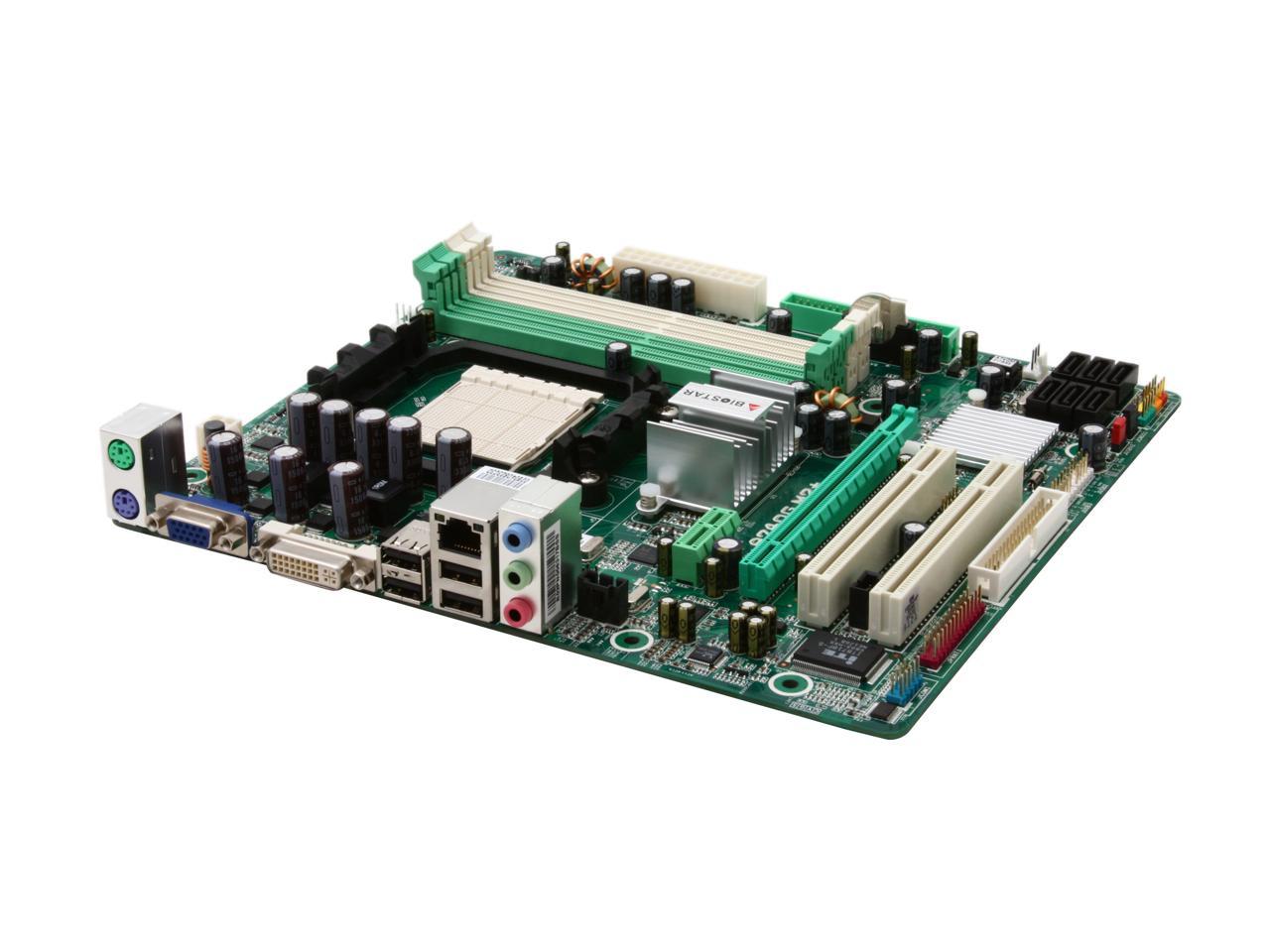 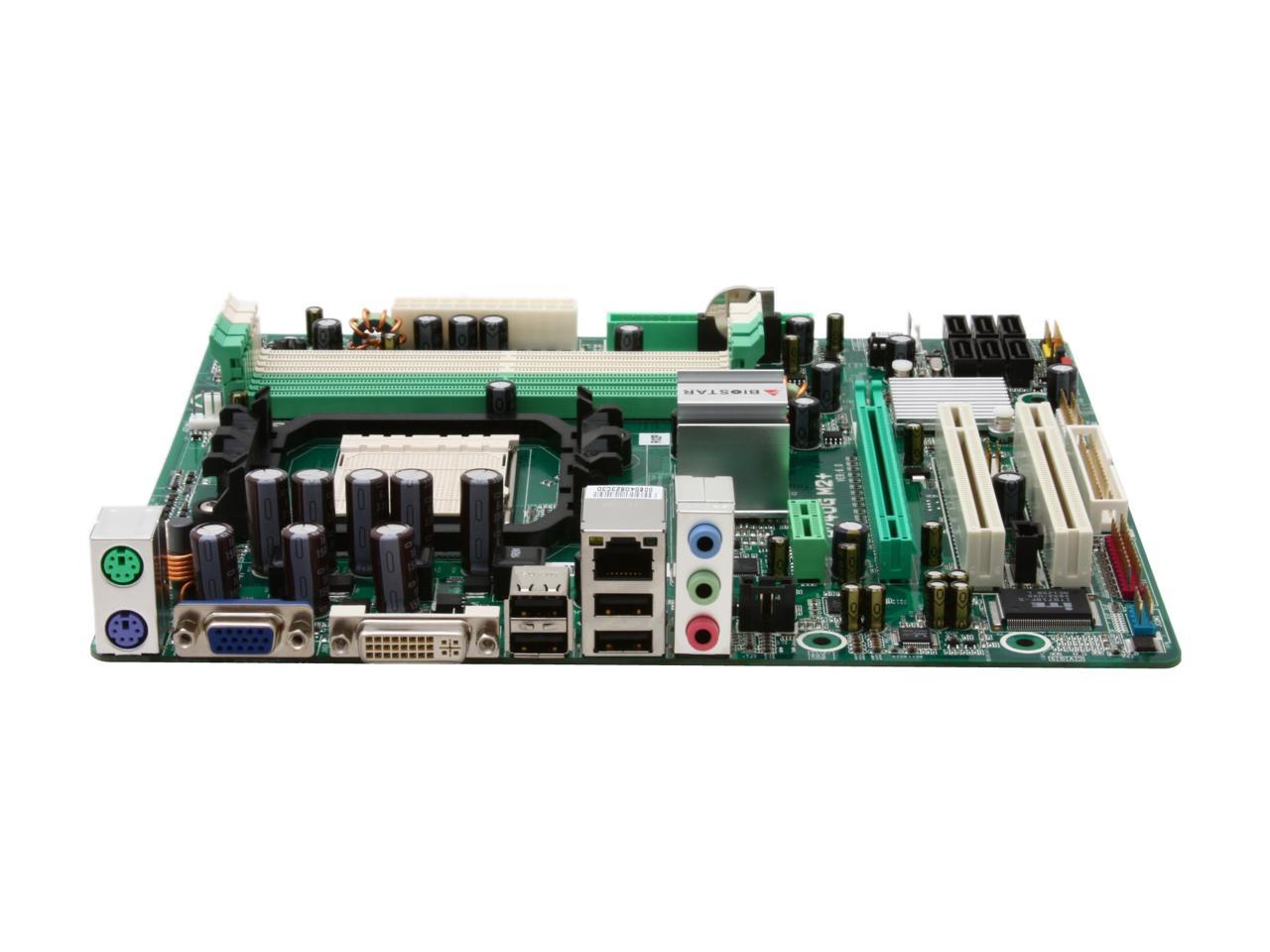 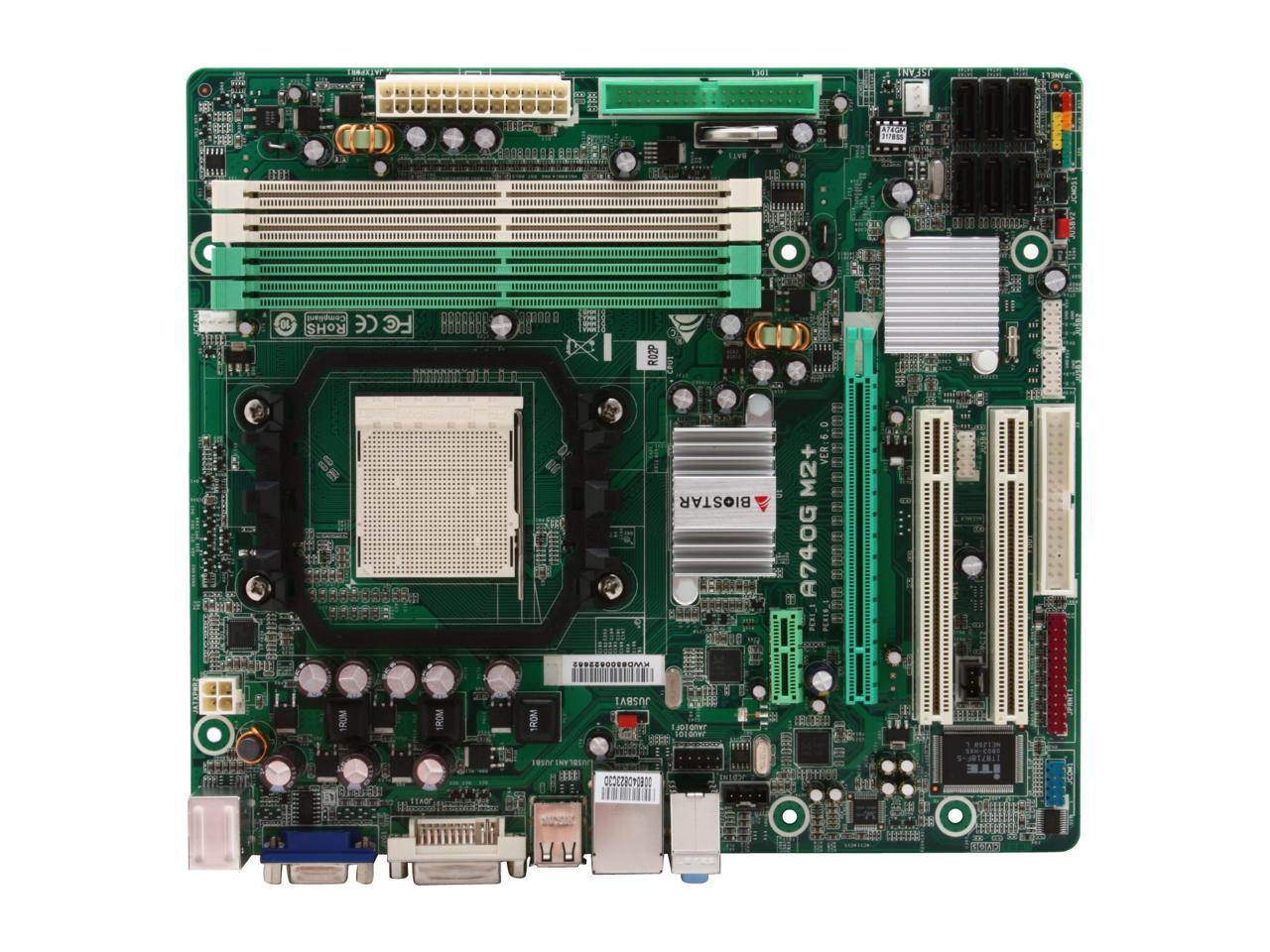 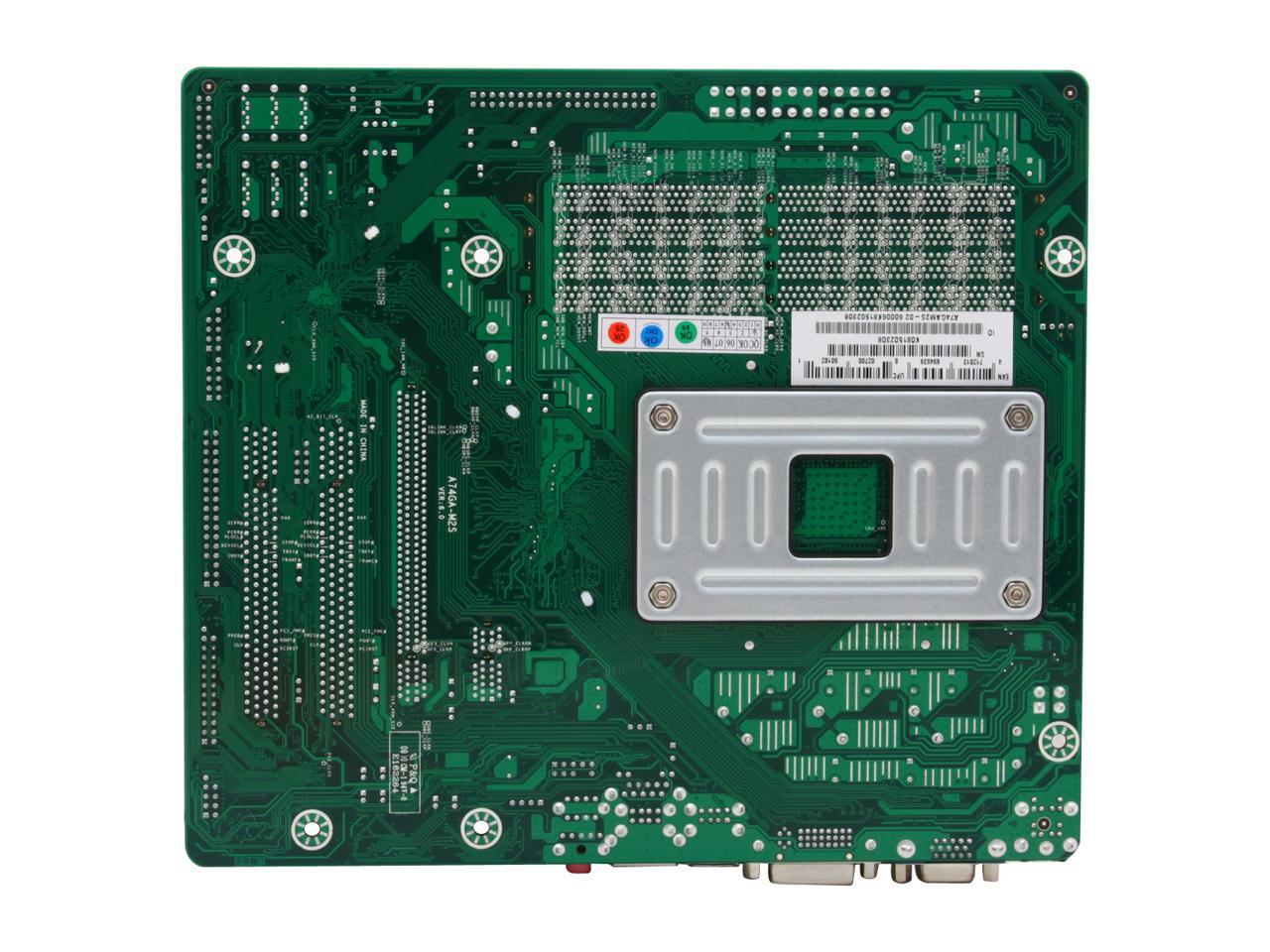 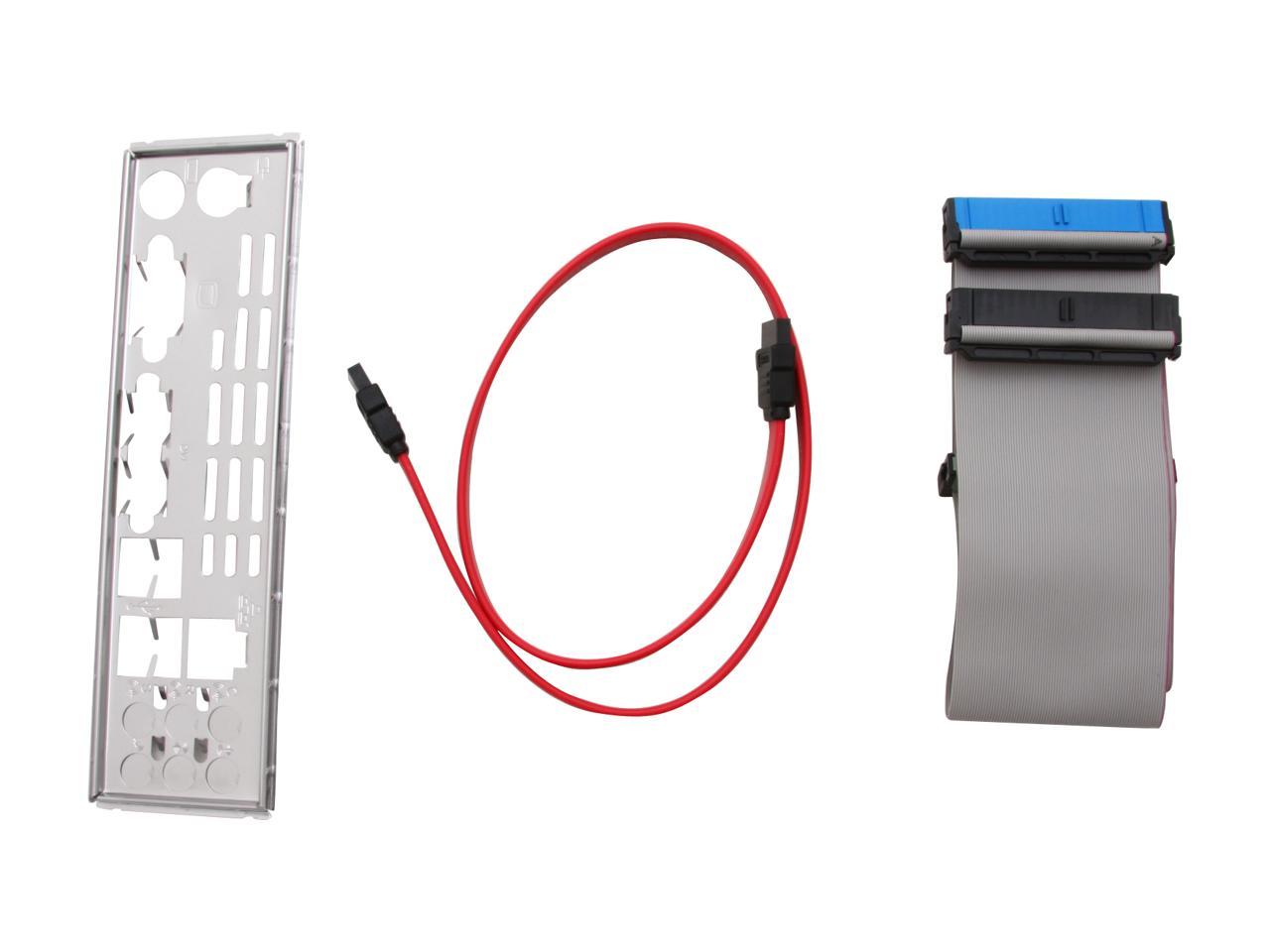 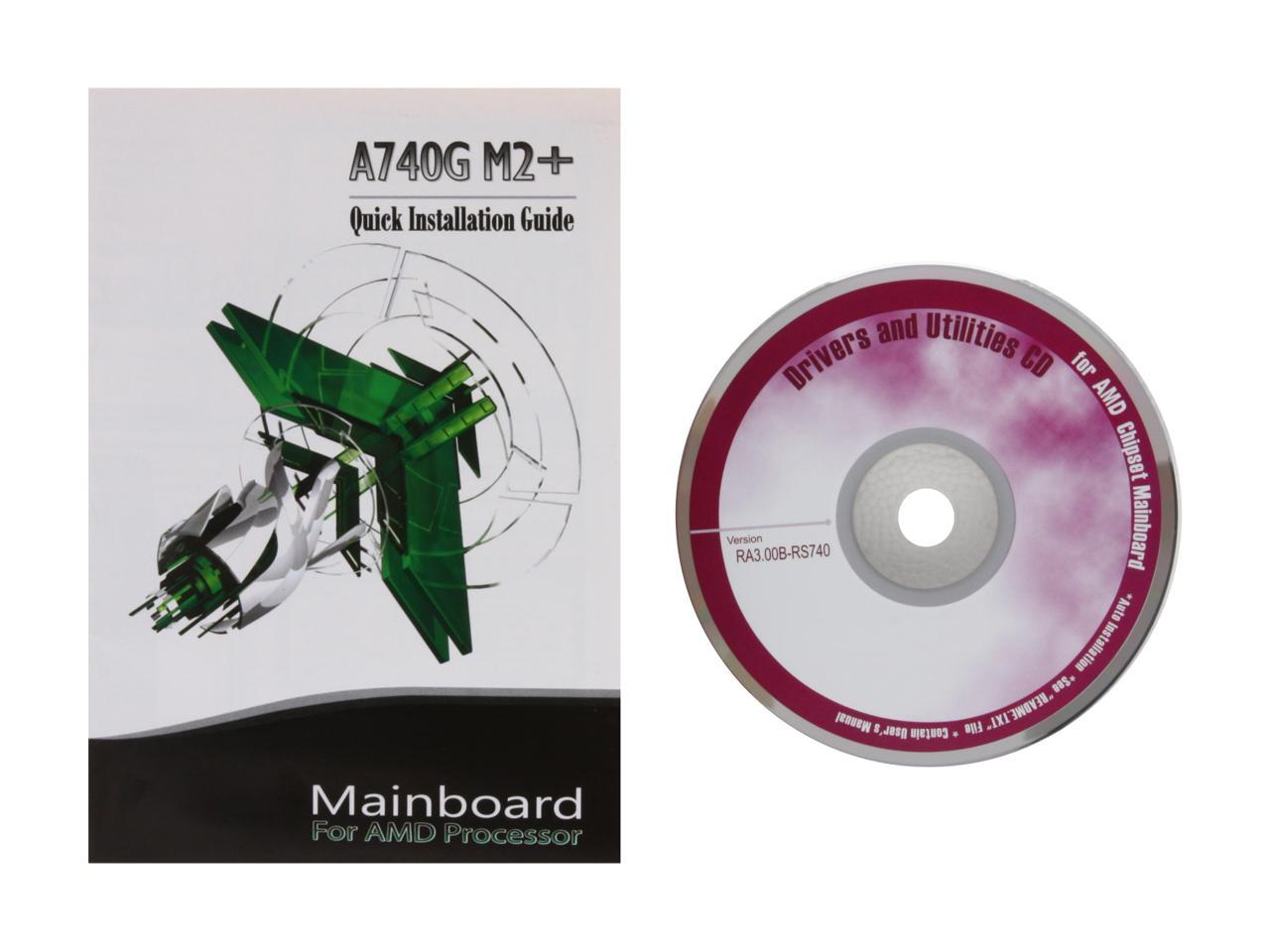 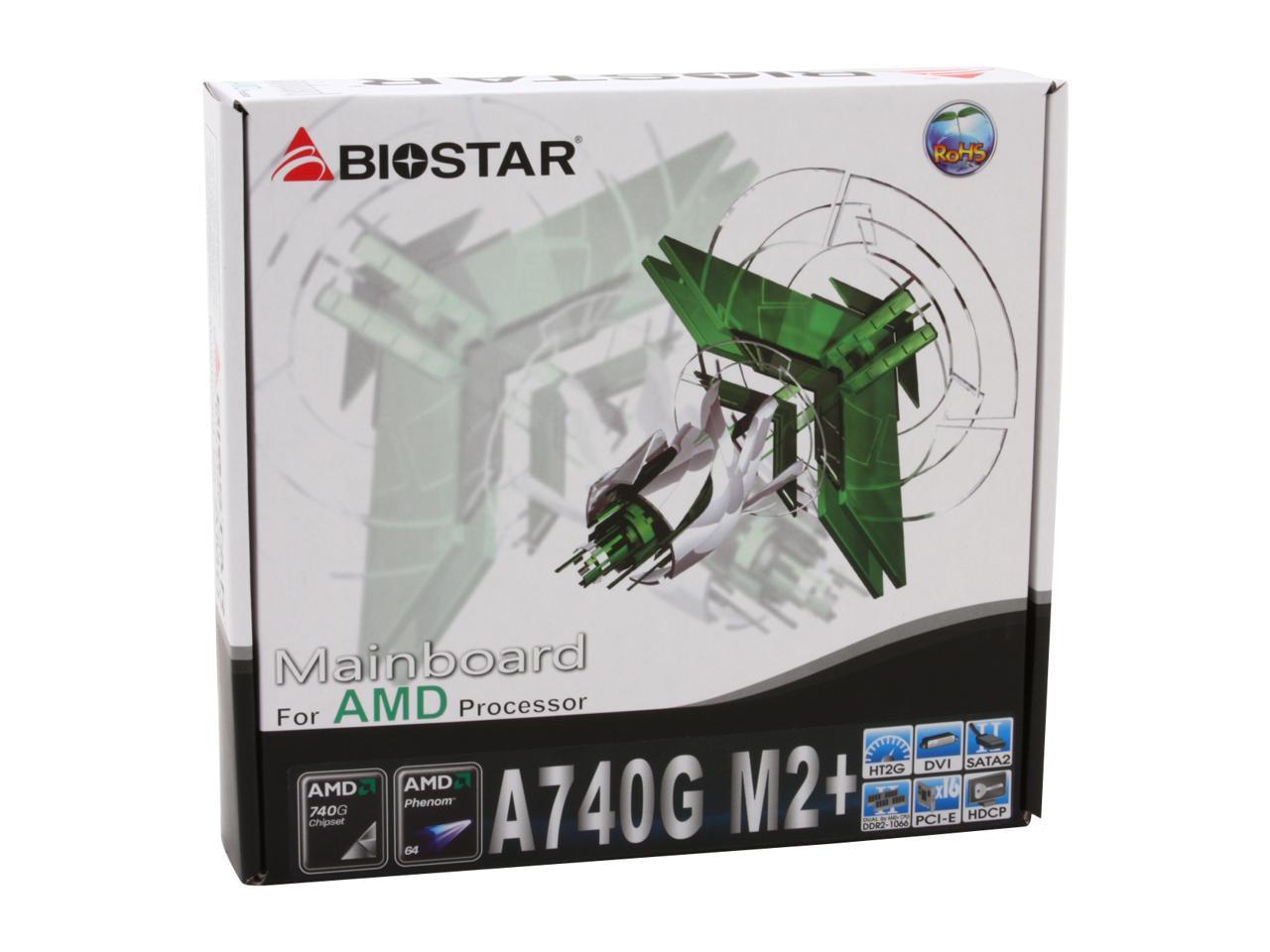 (76) Write a Review
OUT OF STOCK.
Specs
Reviews

Pros: Put into a recycled case (two fans, USB bracket and wireless NIC the only things kept) and fired right up. The closest thing to a BIOS tweak necessary was to set the clock to Central US (which I actually did from Windows) Of the seventeen builds/rebuilds I've done over the years, this one was by far the easiest. It was also the least expensive mother board I've ever used.

Cons: Heat sinks are a bit on the small side, but doesn't seem to be running hot. (Media player, web browser and virus scanner running). No fire-wire... don't use it personally, but curious omission.

Overall Review: If you're looking for an enthusiast board, move along, there's nothing to see here. If you want a good basic board that will do office applications while playing a DVD or browsing the web and won't choke when the virus scanner kicks in, couple this with an inexpensive ×2, a gig or two of RAM and some drives and you can be up and running for under 30 kilo pennies... especially if you can liberate some used parts and an OS license.

Overall Review: Going to keep board and use for a upgraded KIDS PC

Pros: Great Value. So far - no problems with this board.

Cons: No indicators on the board for problems (i.e., LEDs). Very plain - scant support for over-clocking. Not a gamer's or power user's board. Color coding of SIMM slots is ambiguous. I initially installed the SIMM pair incorrectly.

Overall Review: Good for a straight-forward desktop workstation. I have 4 Biostar boardss and they have all been reliable so far. I know some mother board snobs don't like Biostar; but othe makers like Asus have slipped. Bisostar works for me.

Pros: Very Upgradeable. Up to 8 gigs of memory and 6 sata ports along with a dvi port which you don't find on very many motherboards.

Cons: Make sure you have your info from your hard drive backed up because you will have to wipe it clean. The chipset will not allow you to boot the drive if you don't. You will not be able to load any drivers. You will get a stop error. Also overclocking stability isn't very fantastic. I overclocked my black edition from 2.8 to 3.2ghz and it shut down the cpu. I reduced down to 3.0ghz and I've had no problems since. Just be careful don't challenge it too much.

Pros: Does everything I want it to do. plays wow on High with intergrated and runs Tf2 on medium. Great am2+ board

Cons: Overclocking was a bit eh

Pros: The graphics and DVI-inclusion is a nice bonus, 4 Ram slots and PCI-express 1x and 16x is rare for a board in this price range. Minor overclocking abilities.. although wont be used, will be cool for some

Cons: smart fan controls in the bios are anything but intuitive and if not set the CPU will run at full speed 24/7. During startup, RAID takes about 10 seconds to scan drives which is slightly annoying, but the RAID works good.

Overall Review: solid board that i feel is the best in this price range.

Pros: Solid motherboard. Small form-factor. Built this computer for my Grandmother and it worked great paired with an AMD 6000+ at stock speeds.

Cons: Couldn't get a floppy drive to work... probably user-error as I didn't make too much of an effort to get it to work. Someone mentioned it didn't have a floppy controller so that could be it!

Overall Review: Before I handed it over to my Grandma wanted to see if this thing could handle an 8800 GTS 512 (g92) and it did with perfection. I got a 3DMark06 score of something close to 11000, I think 10893 or something. Ran Muskin 2 x 1GB kit with blue heatspreaders that ran at 4-5-5-11 I think... bios detected wrong speeds so I had to bump up voltage but no biggie. Bios is friendly. GOOD BUY FOR A GOOD PRICE!