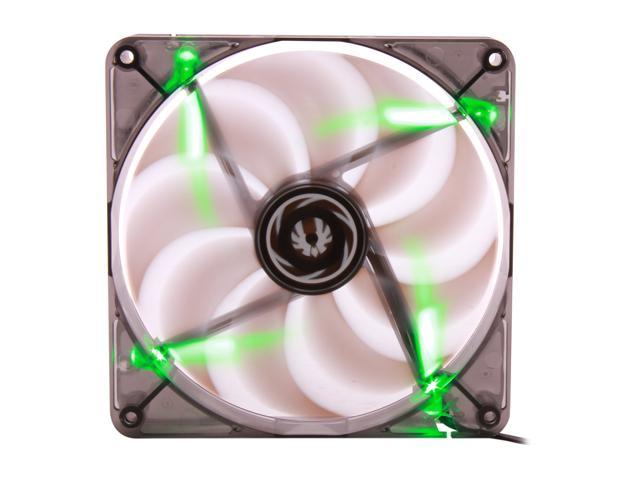 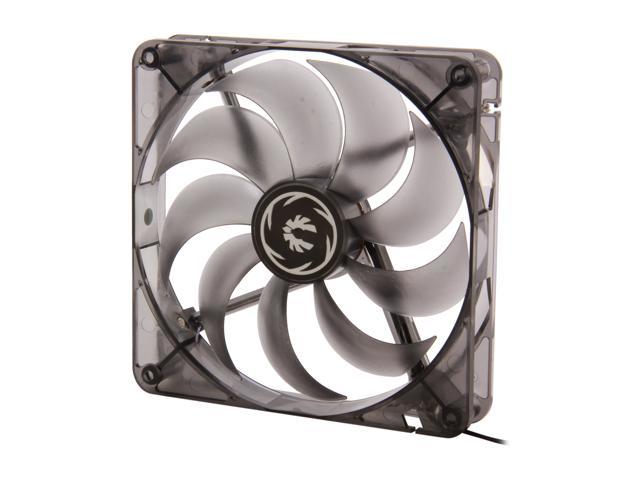 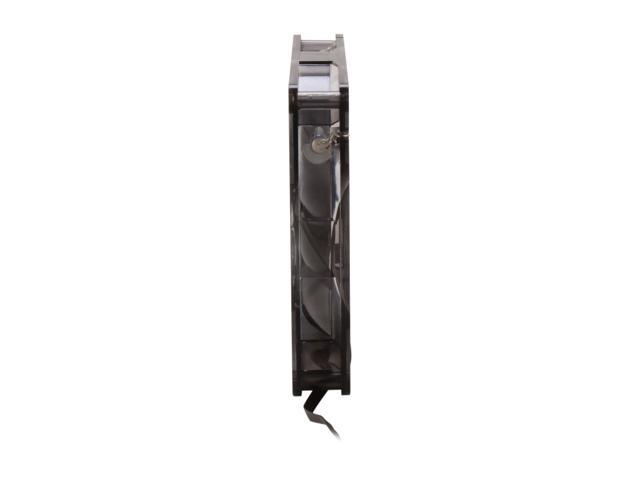 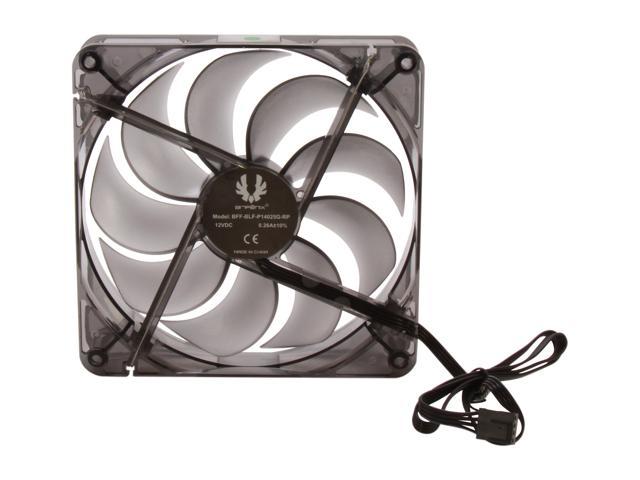 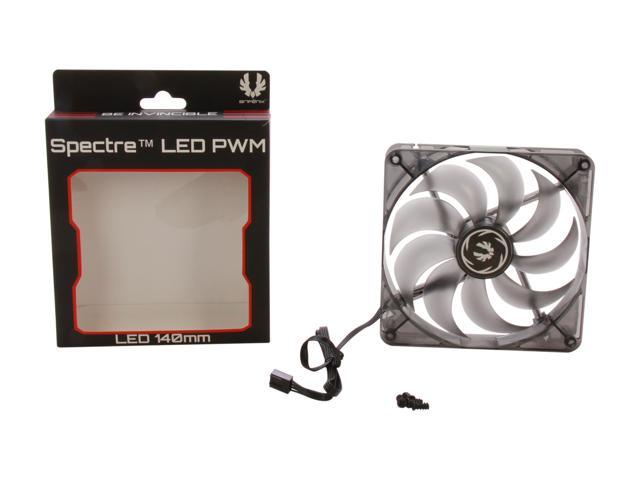 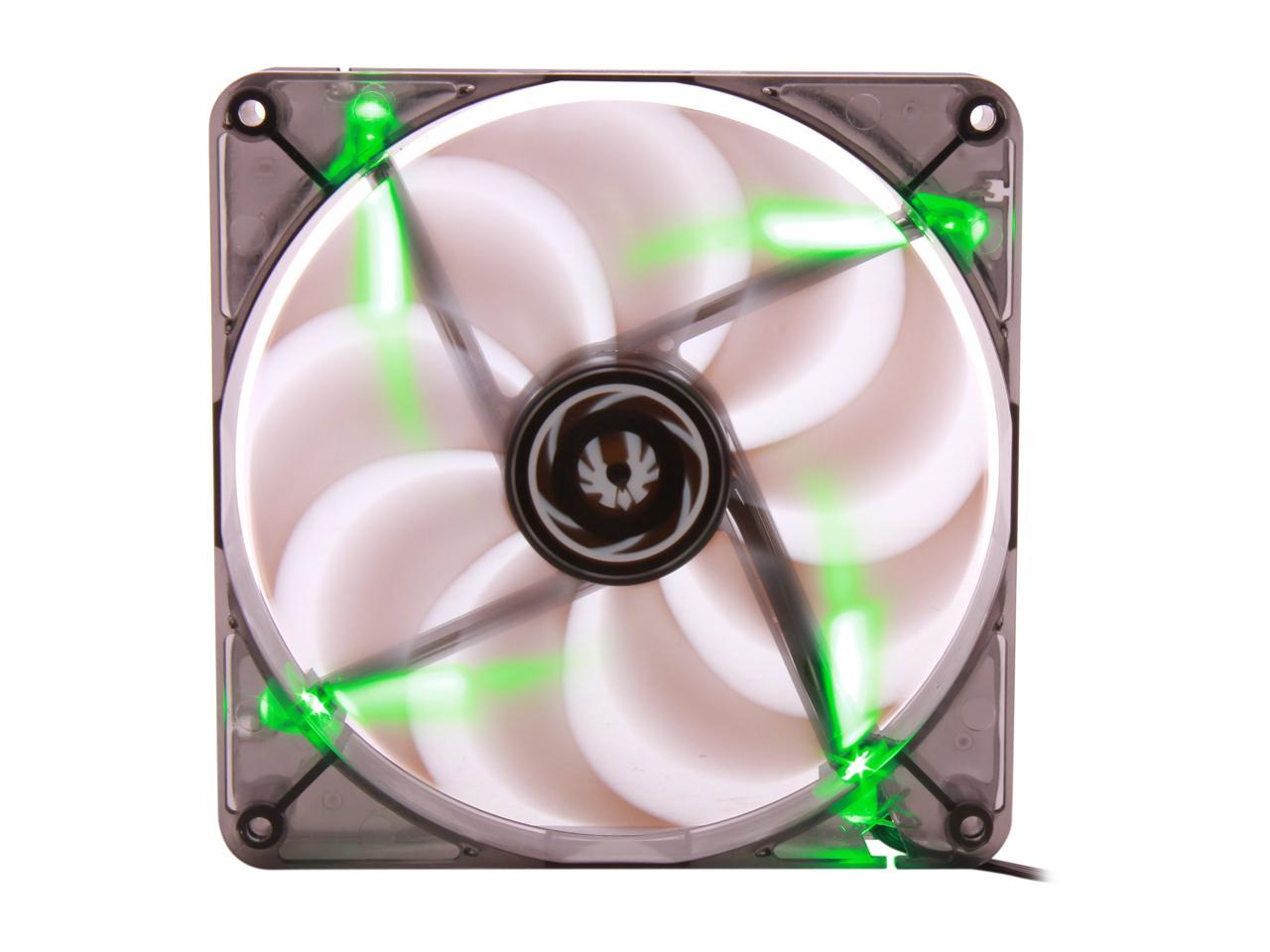 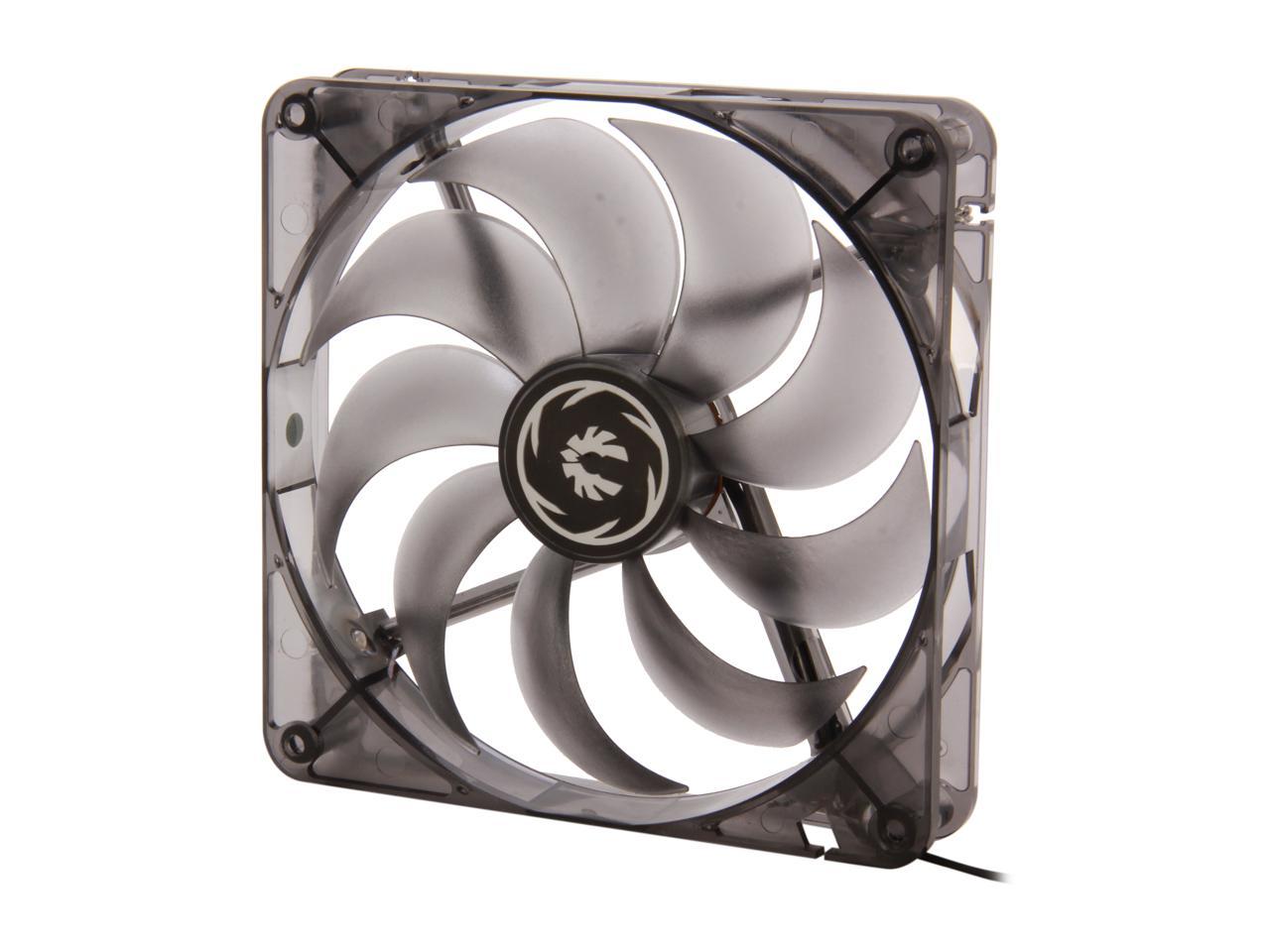 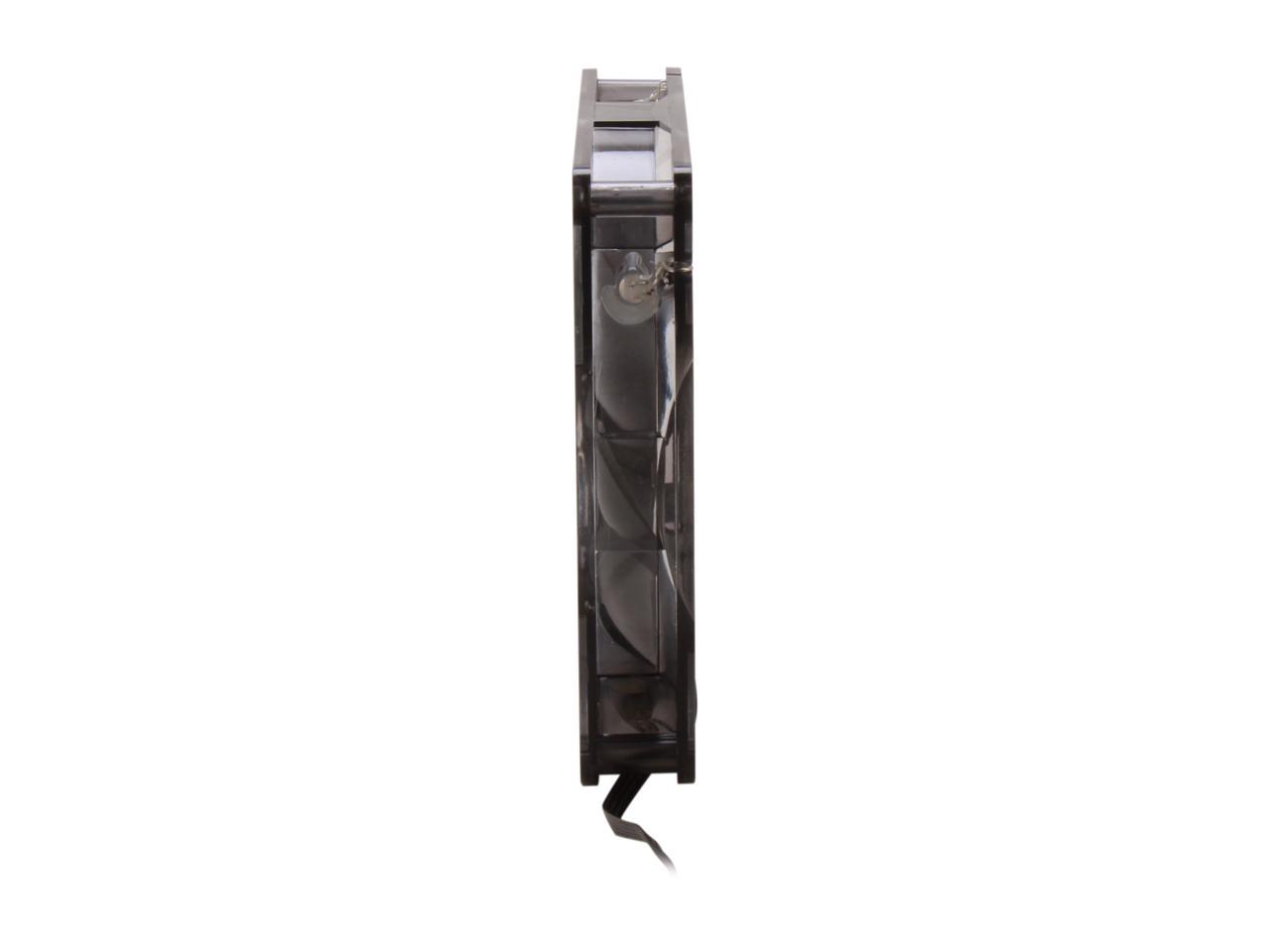 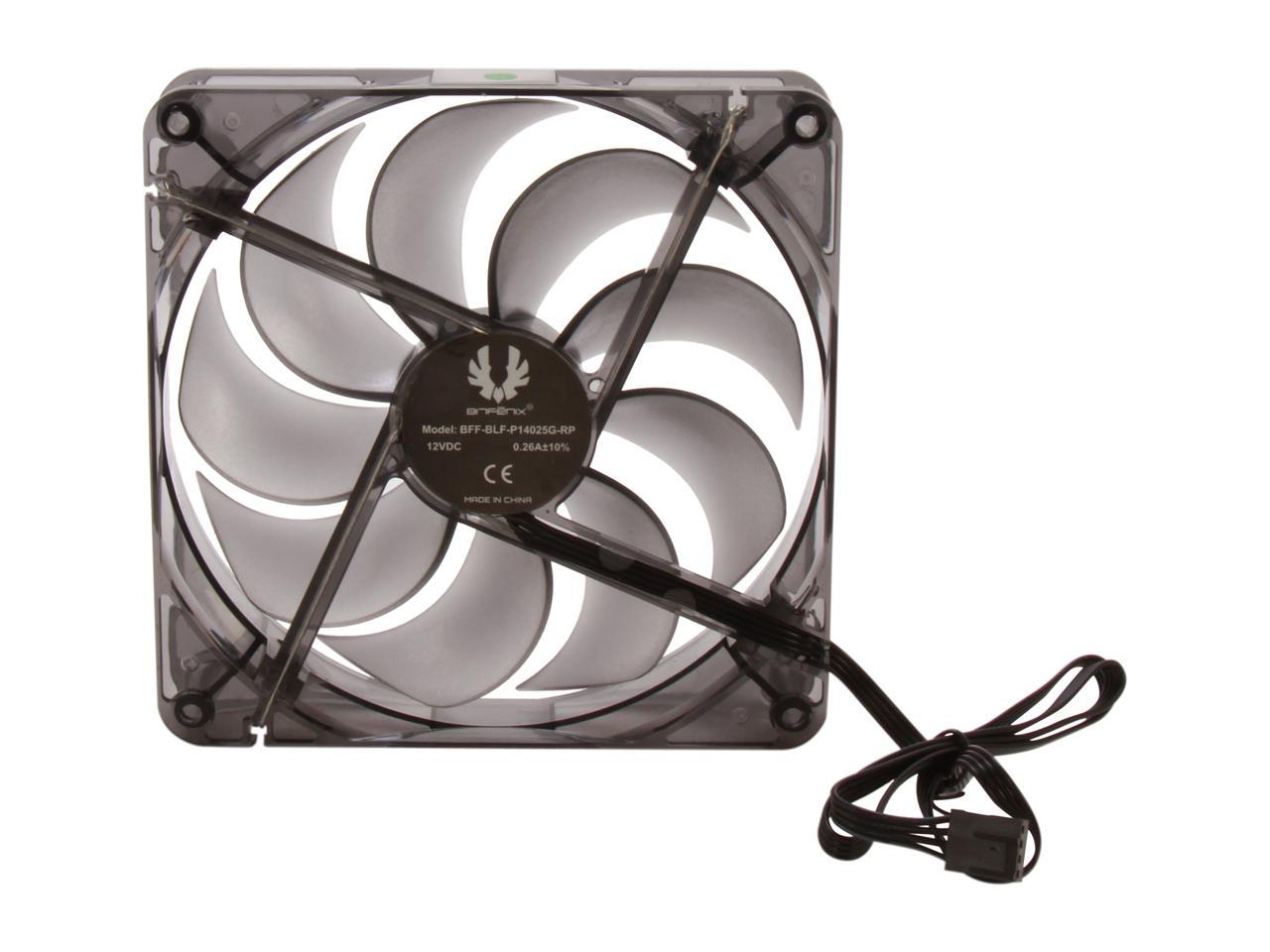 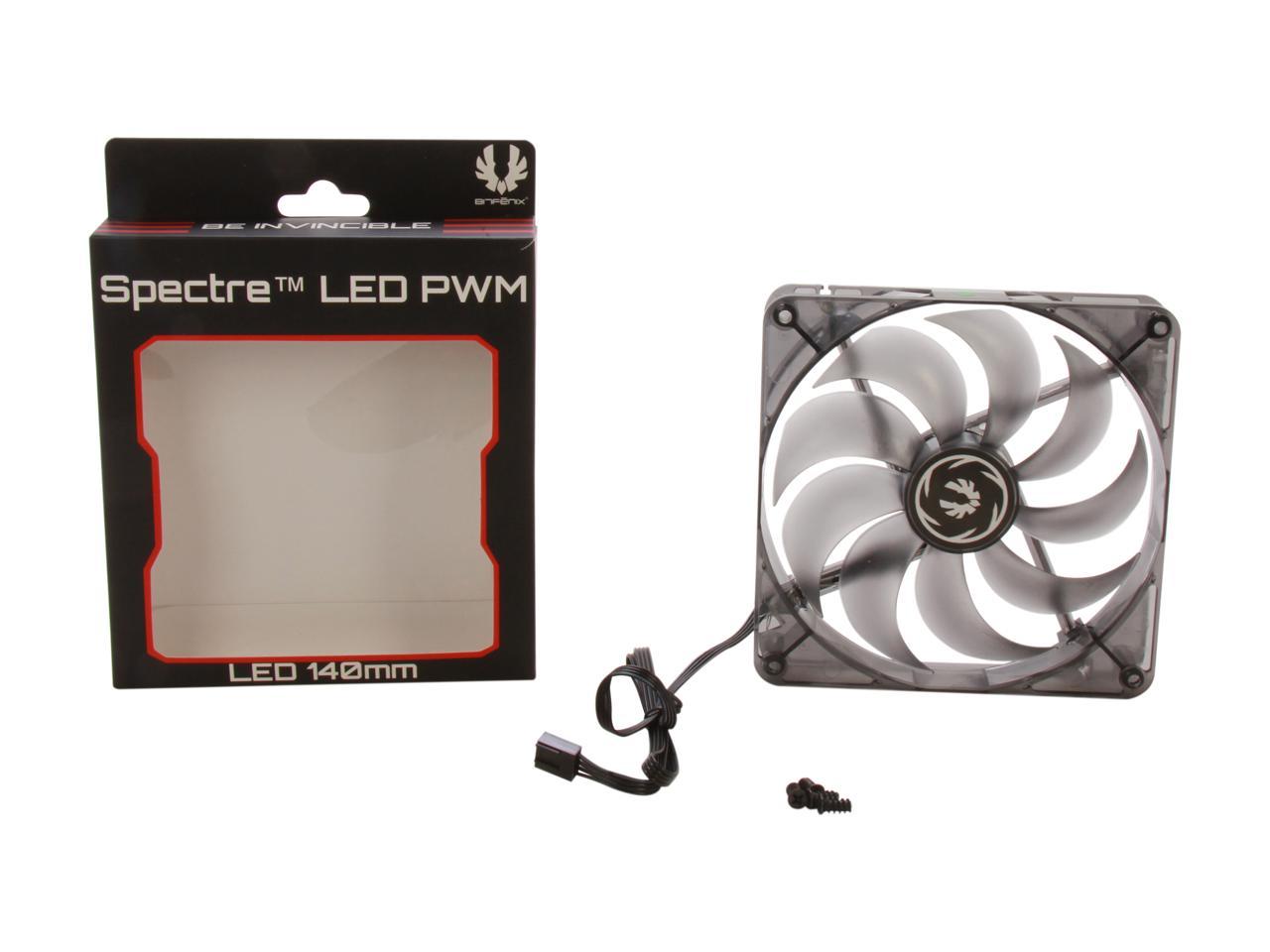 Delivering both silent operation and maximum airflow, Spectre LED PWM will keep your CPU running cool without sounding like an airplane hangar. Sickle fan blades enhance airflow without producing excess noise, while on-the-fly LED light switching when used together with the BitFenix Hydra Pro Fan Controller or Survivor Chassis allows you to turn the lights on and off with a press of a button. If you do not have either of those, Spectre LED PWM can also be used as a regular LED fan with jumper-selectable on/off.