Feel 100% satisfied with your purchase -- with no restocking fees & no return shipping costs* within 30 days of delivery. Learn More
Price Alert
Add To ListFound on 7 wish lists 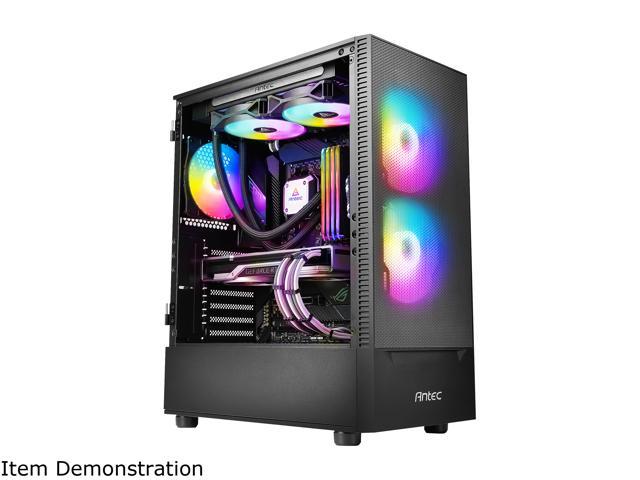 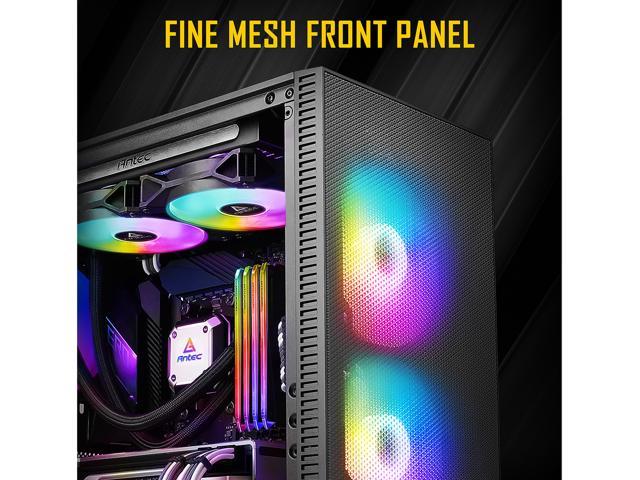 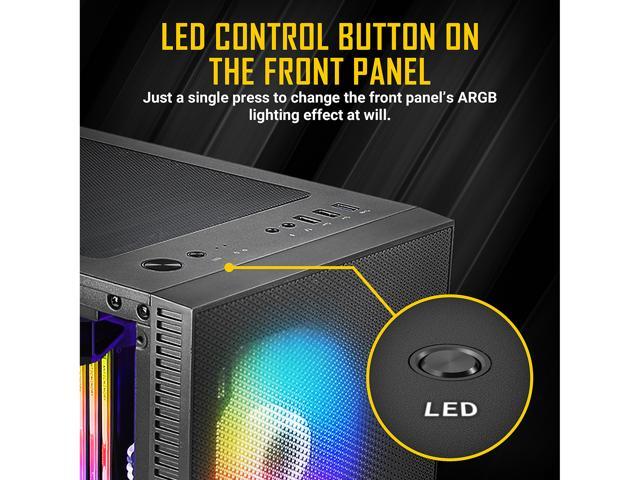 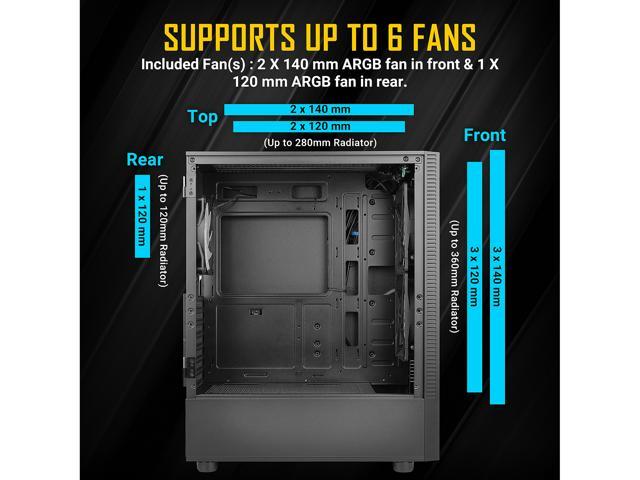 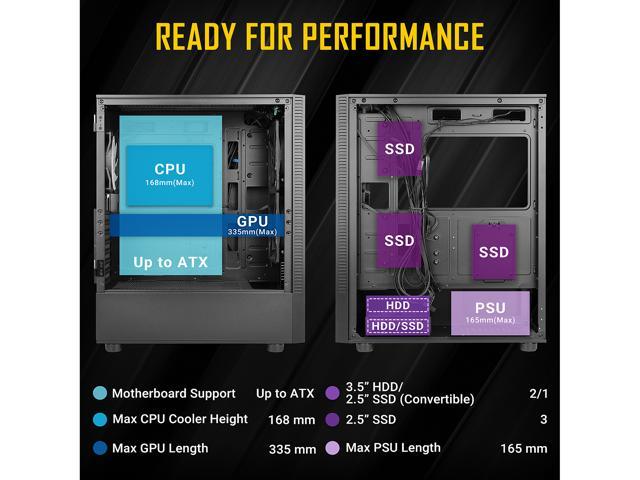 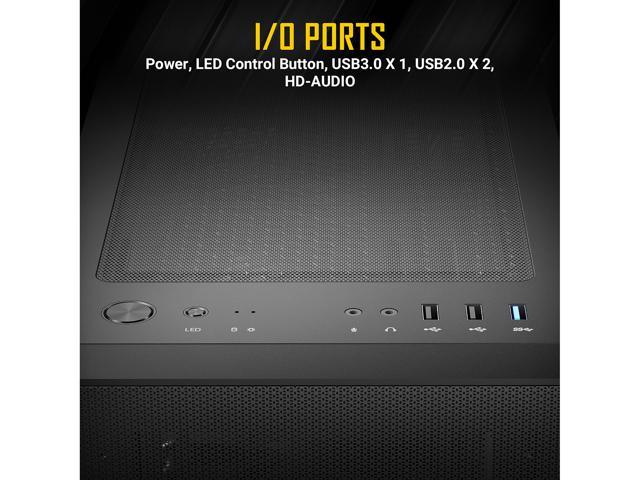 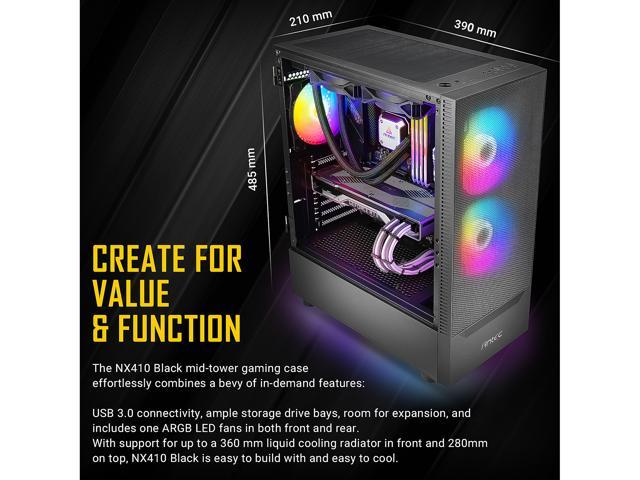 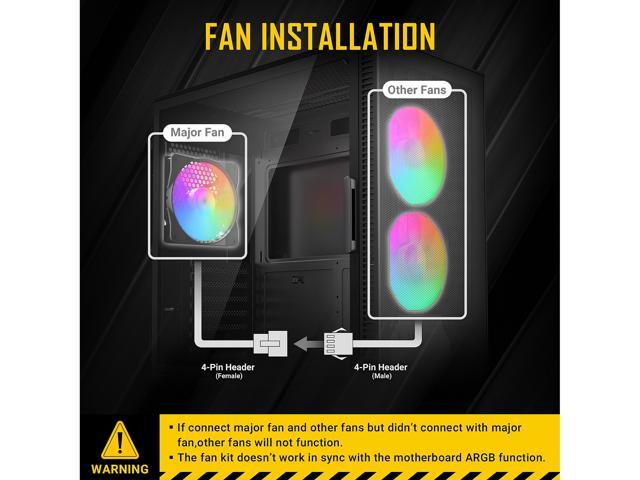 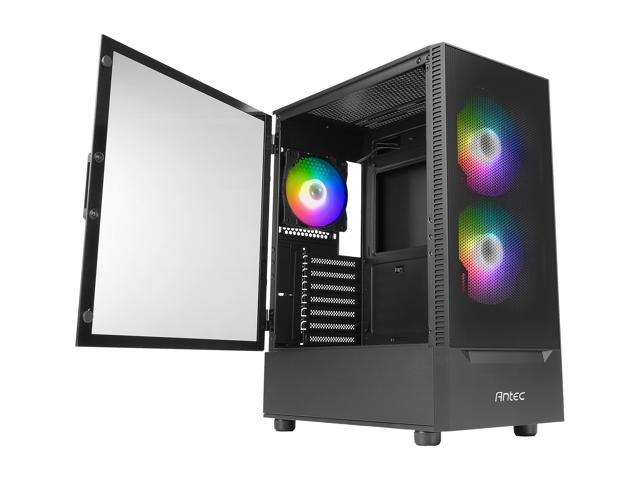 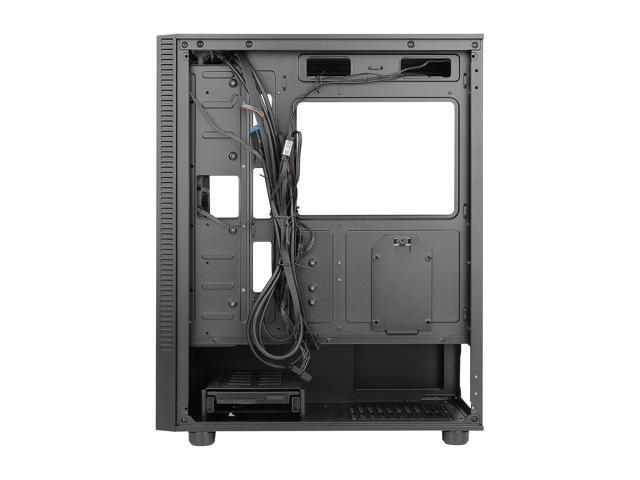 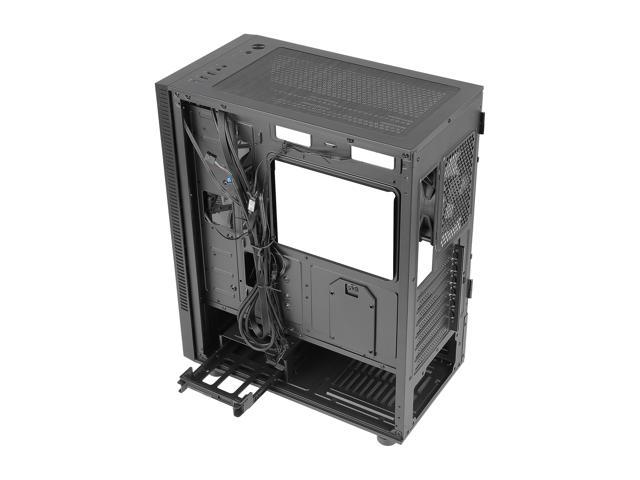 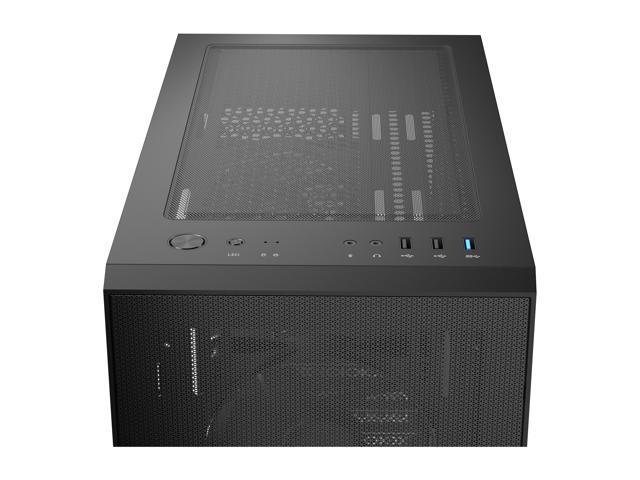 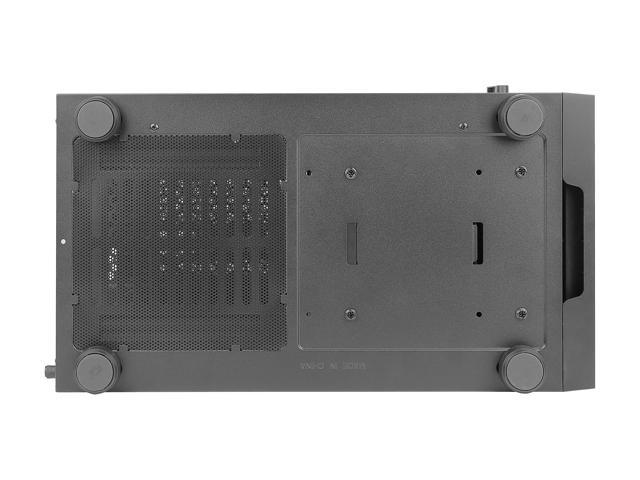 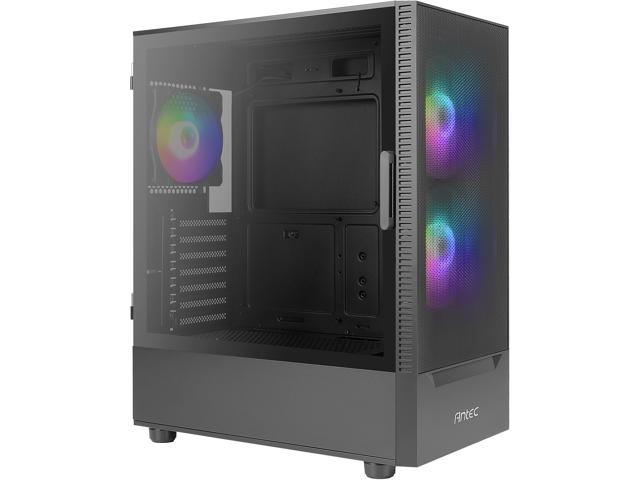 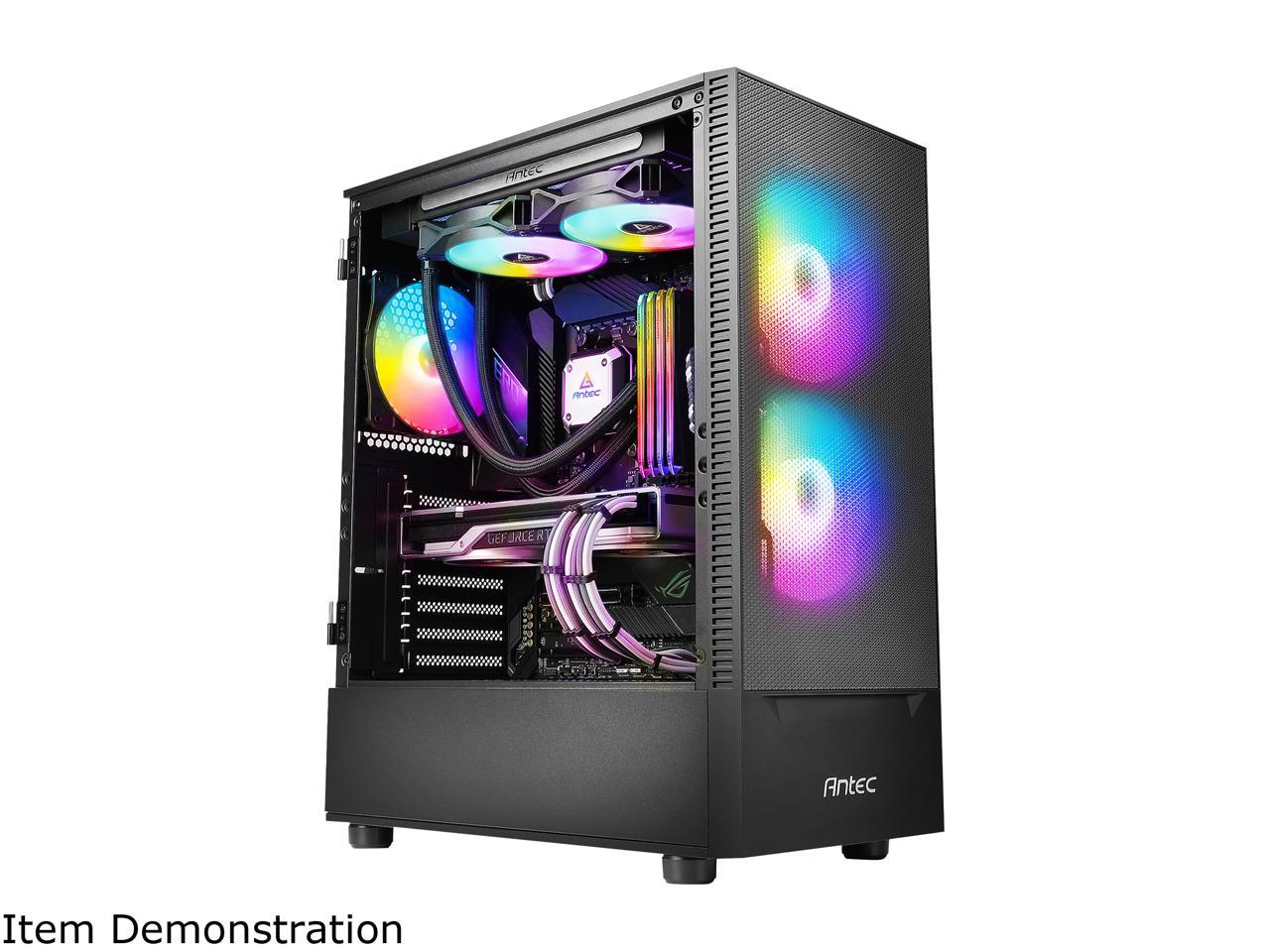 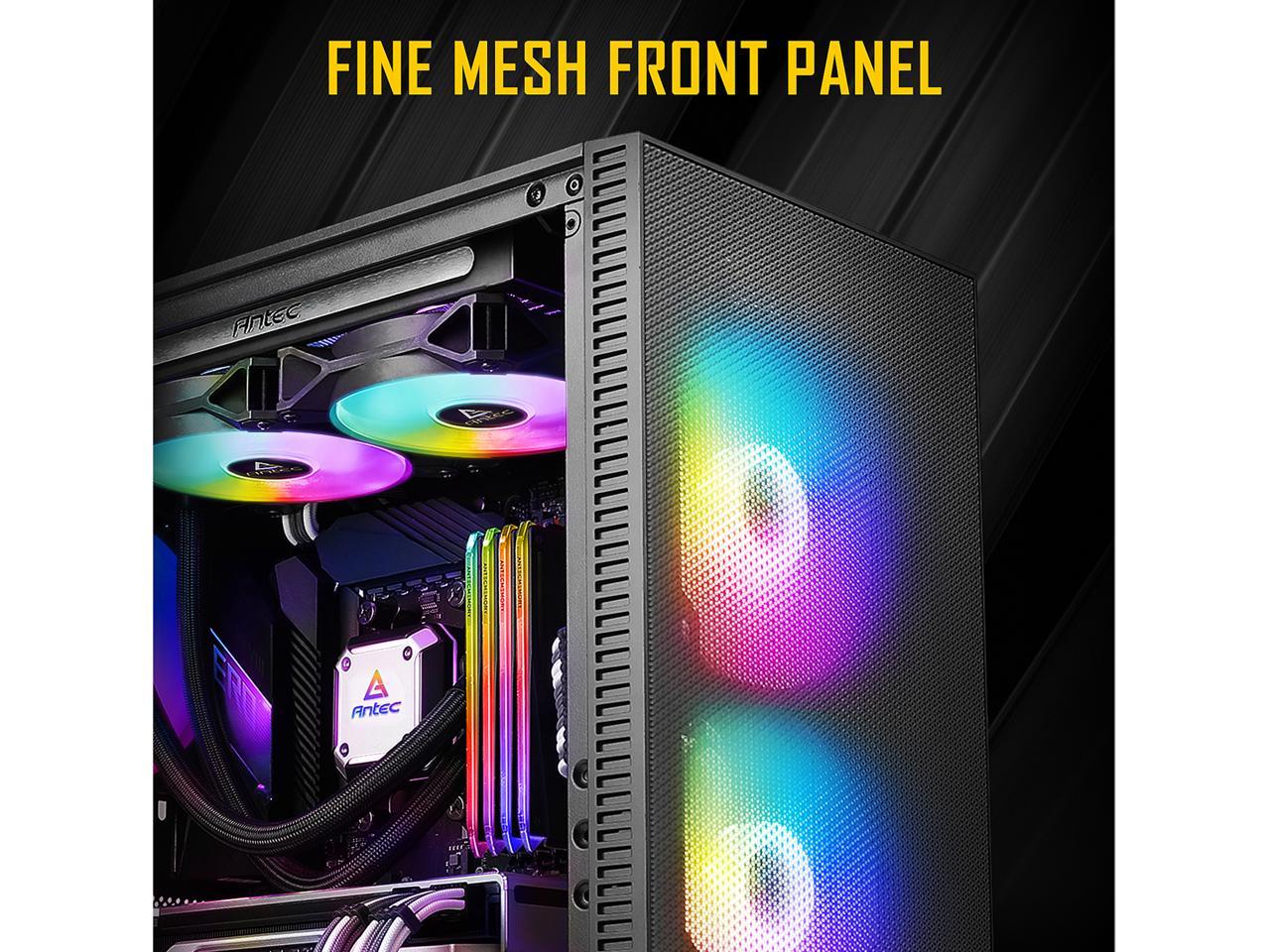 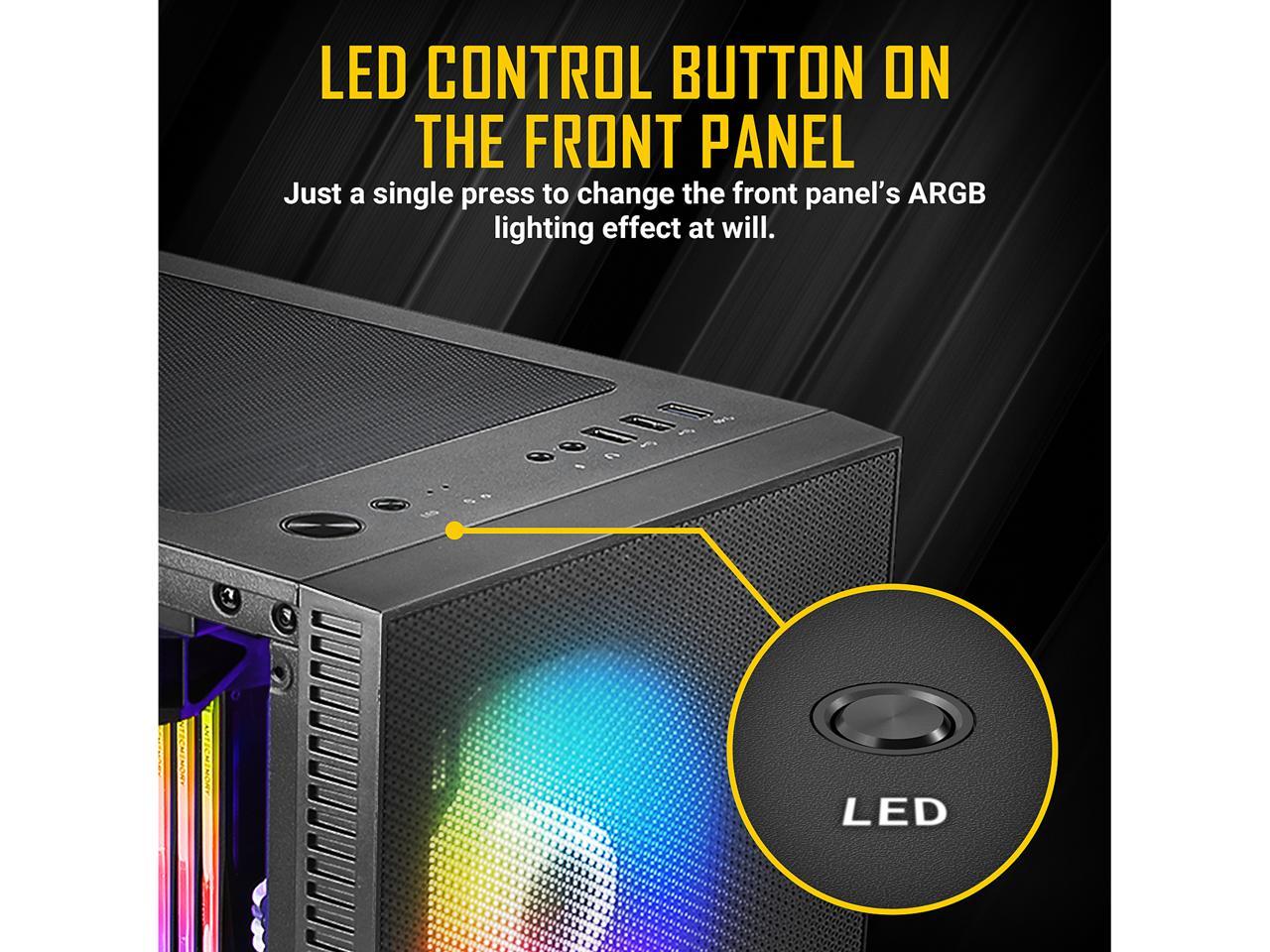 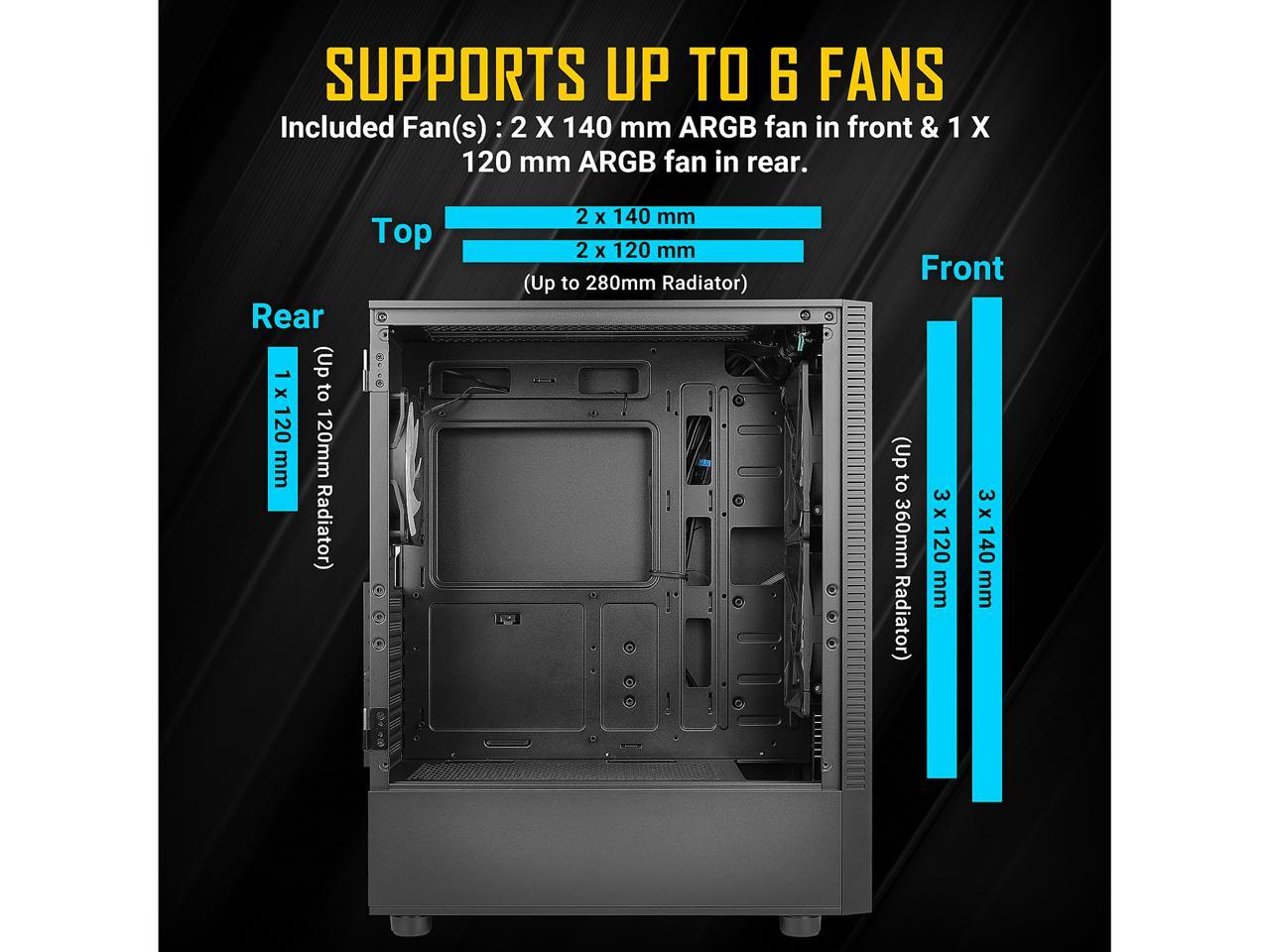 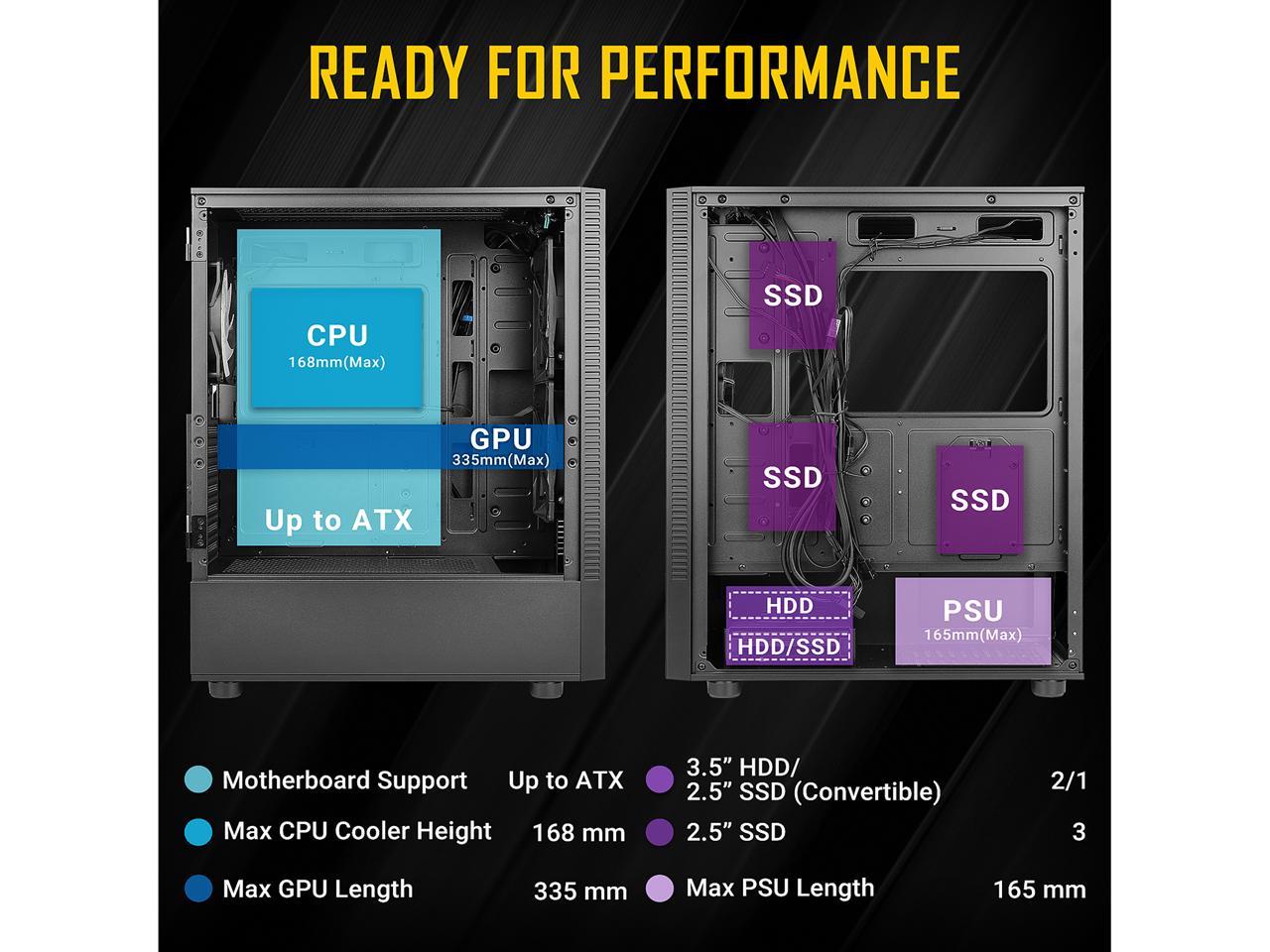 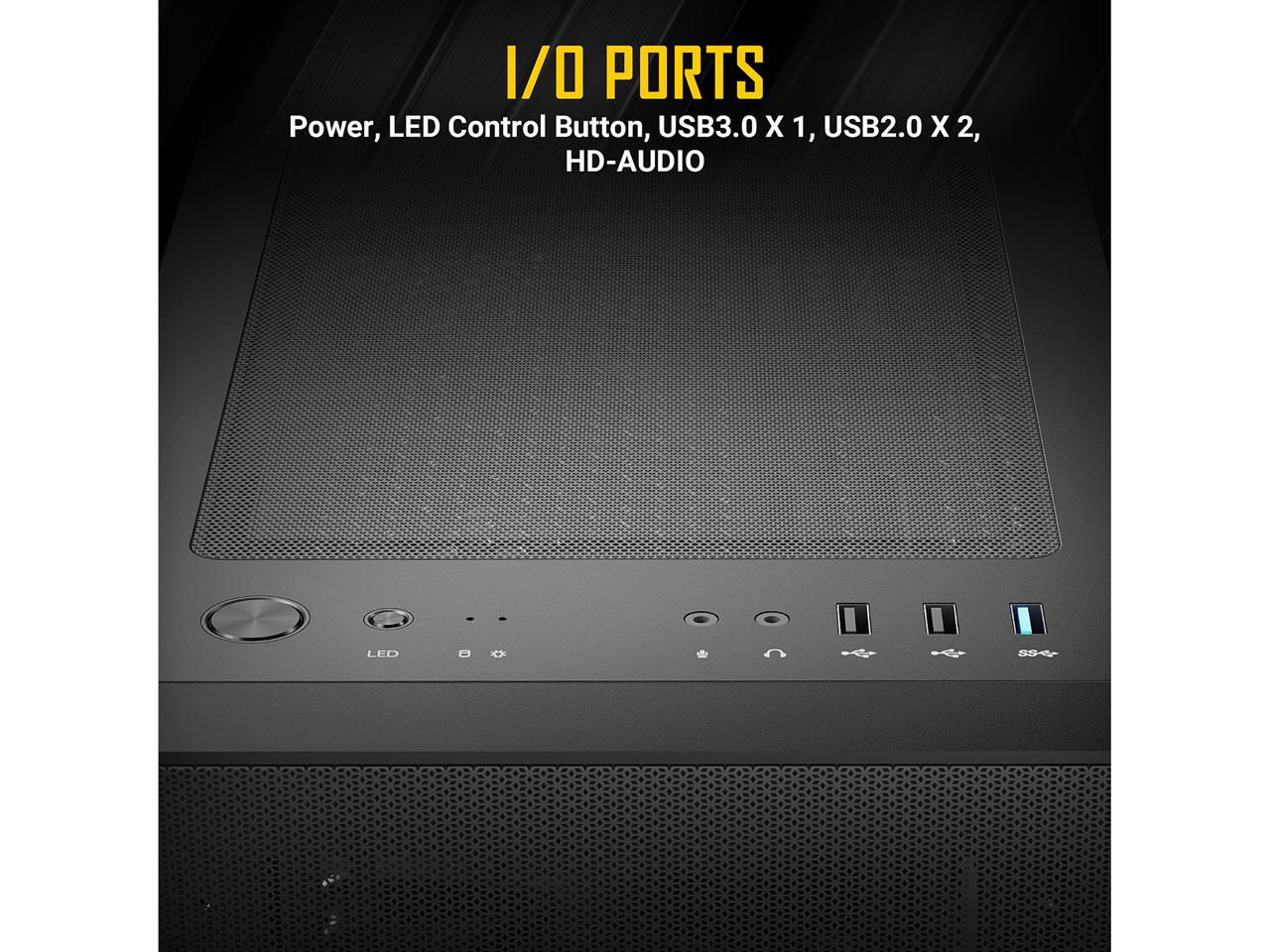 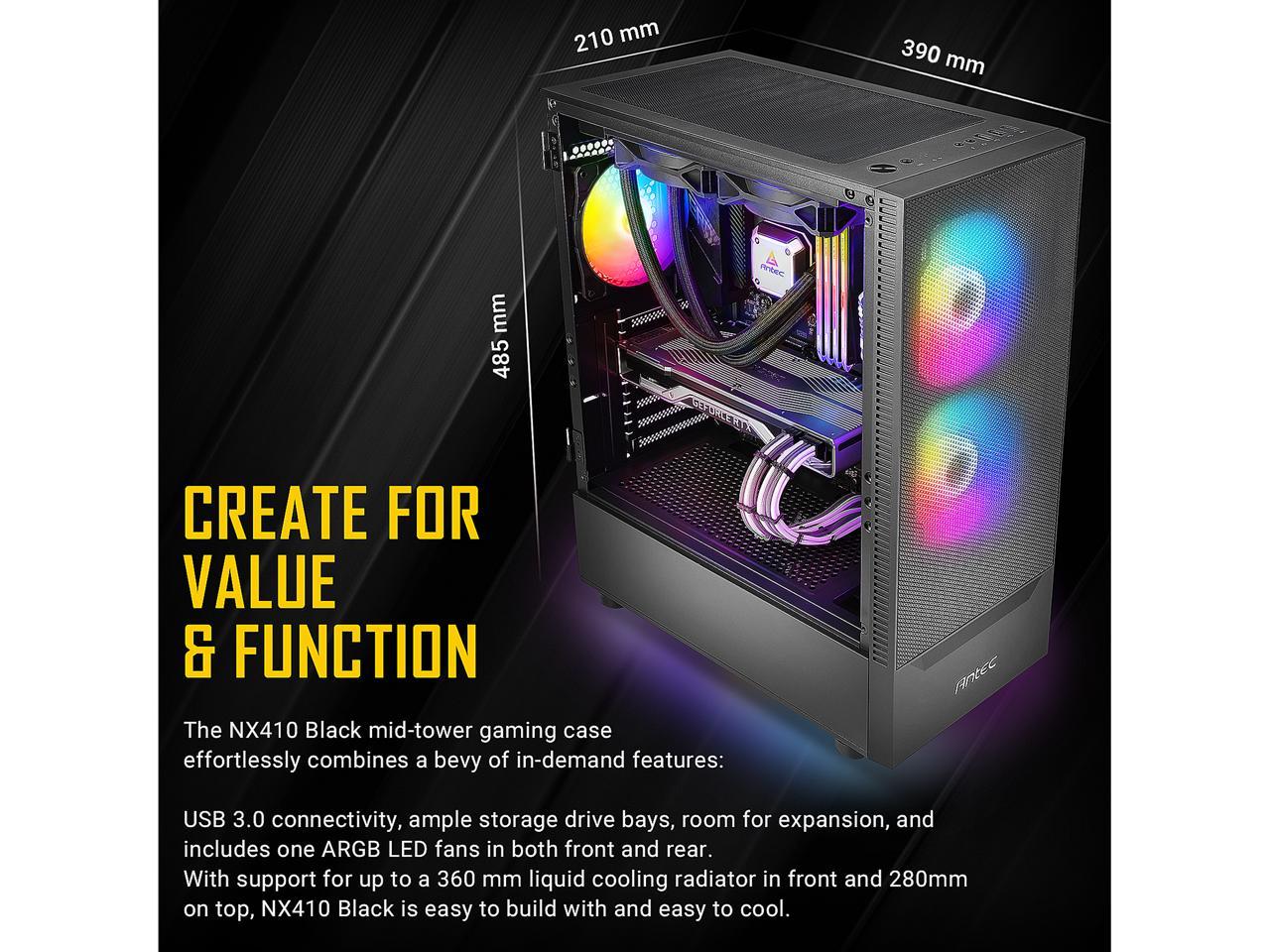 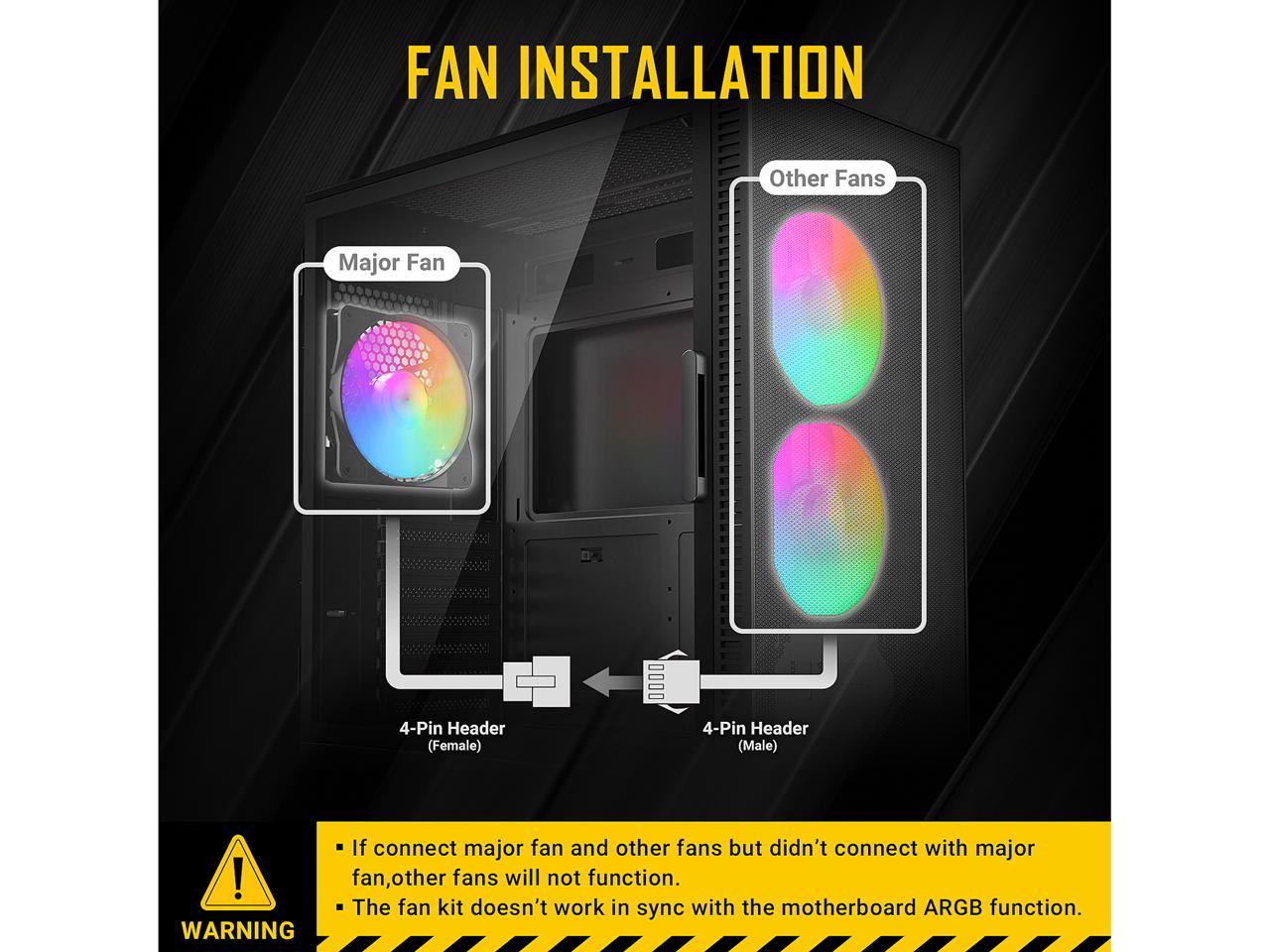 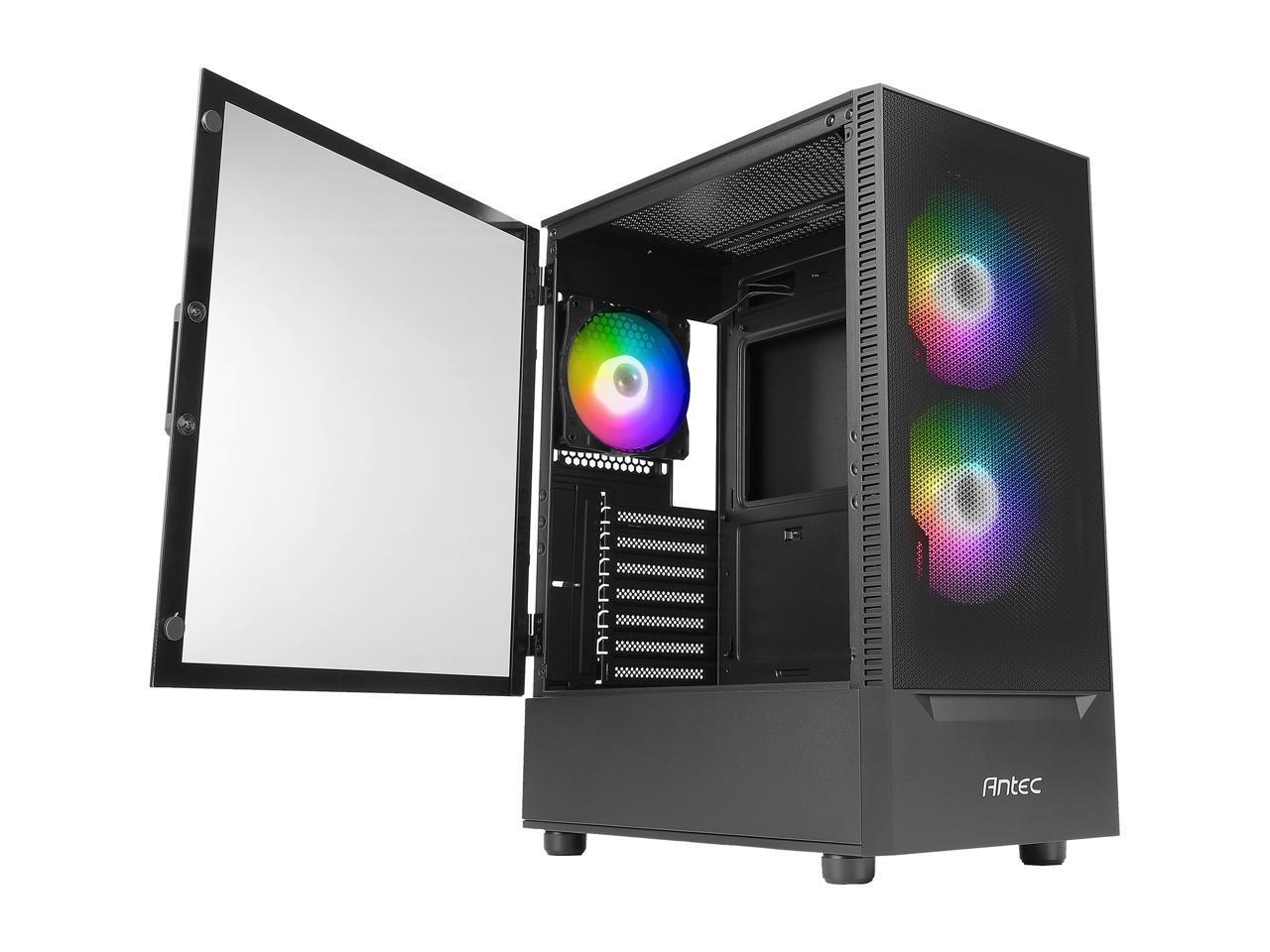 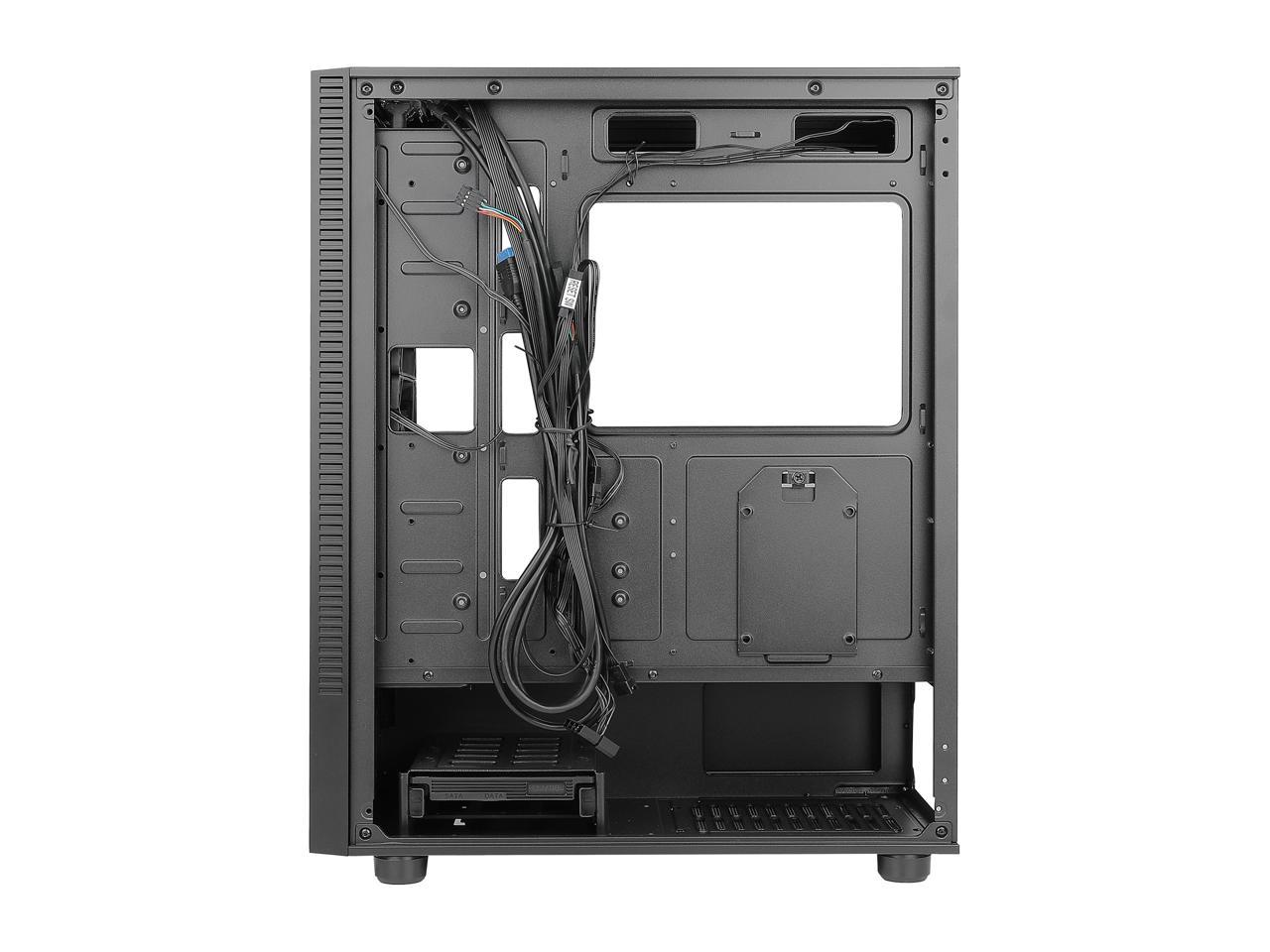 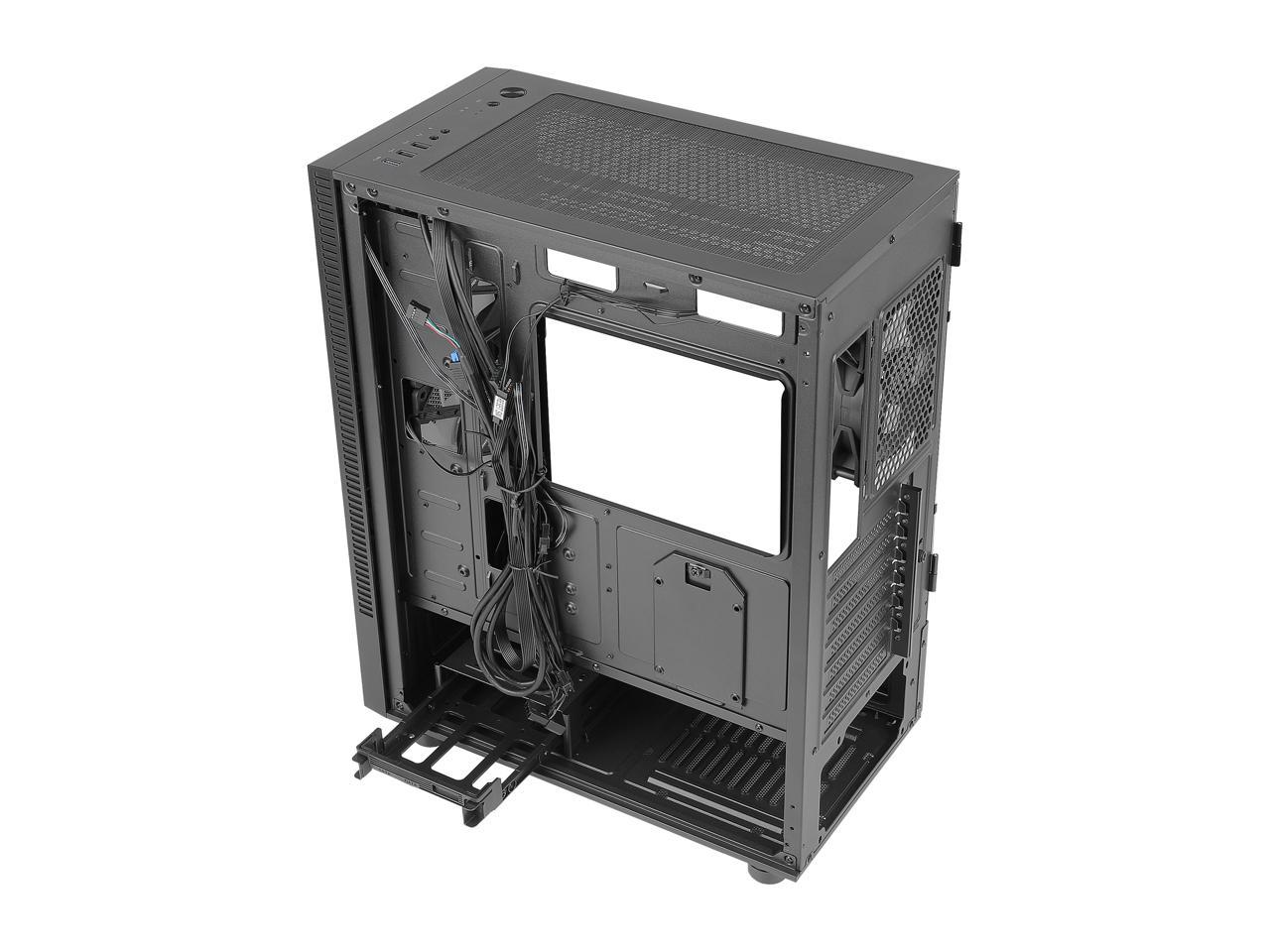 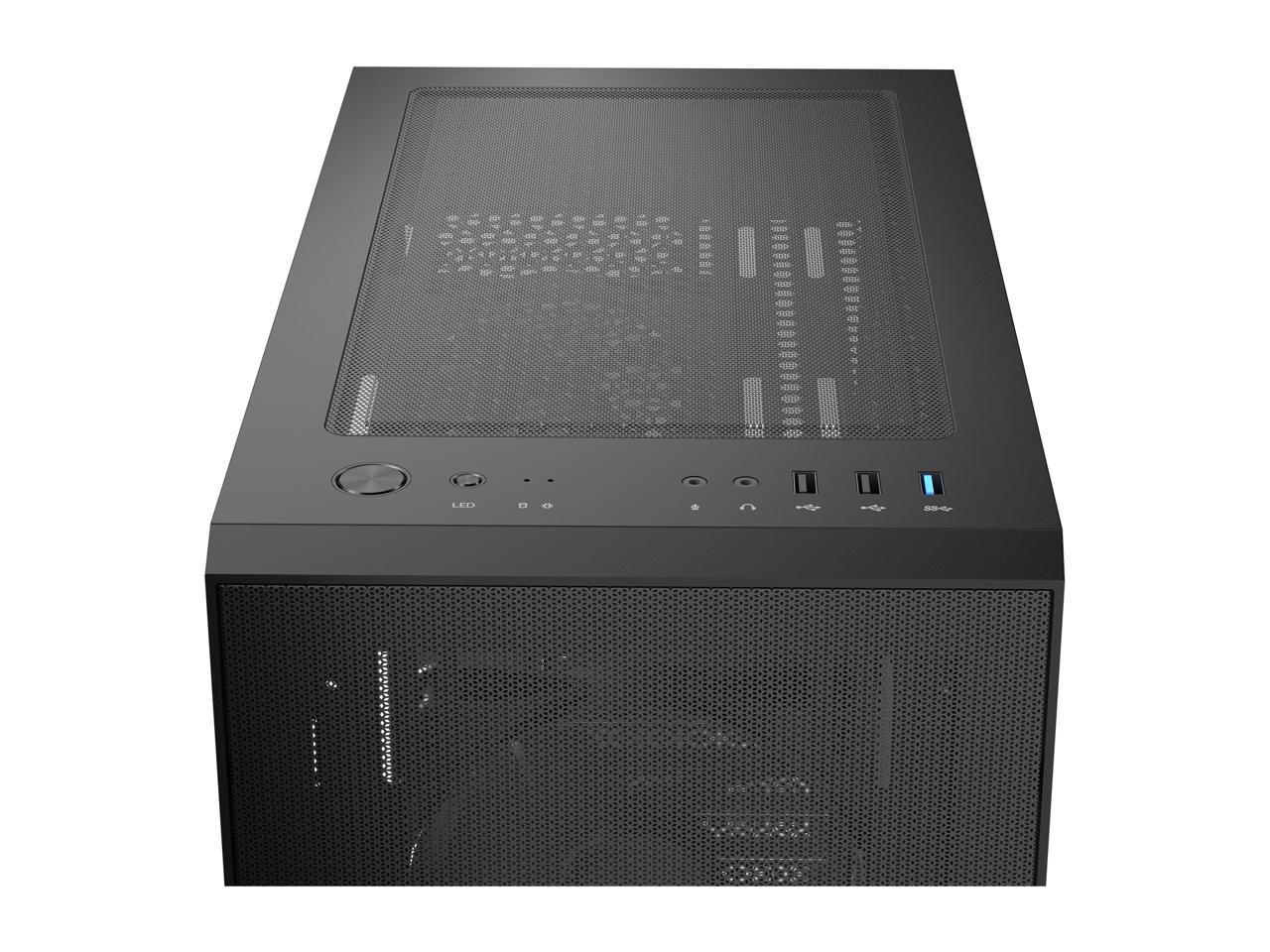 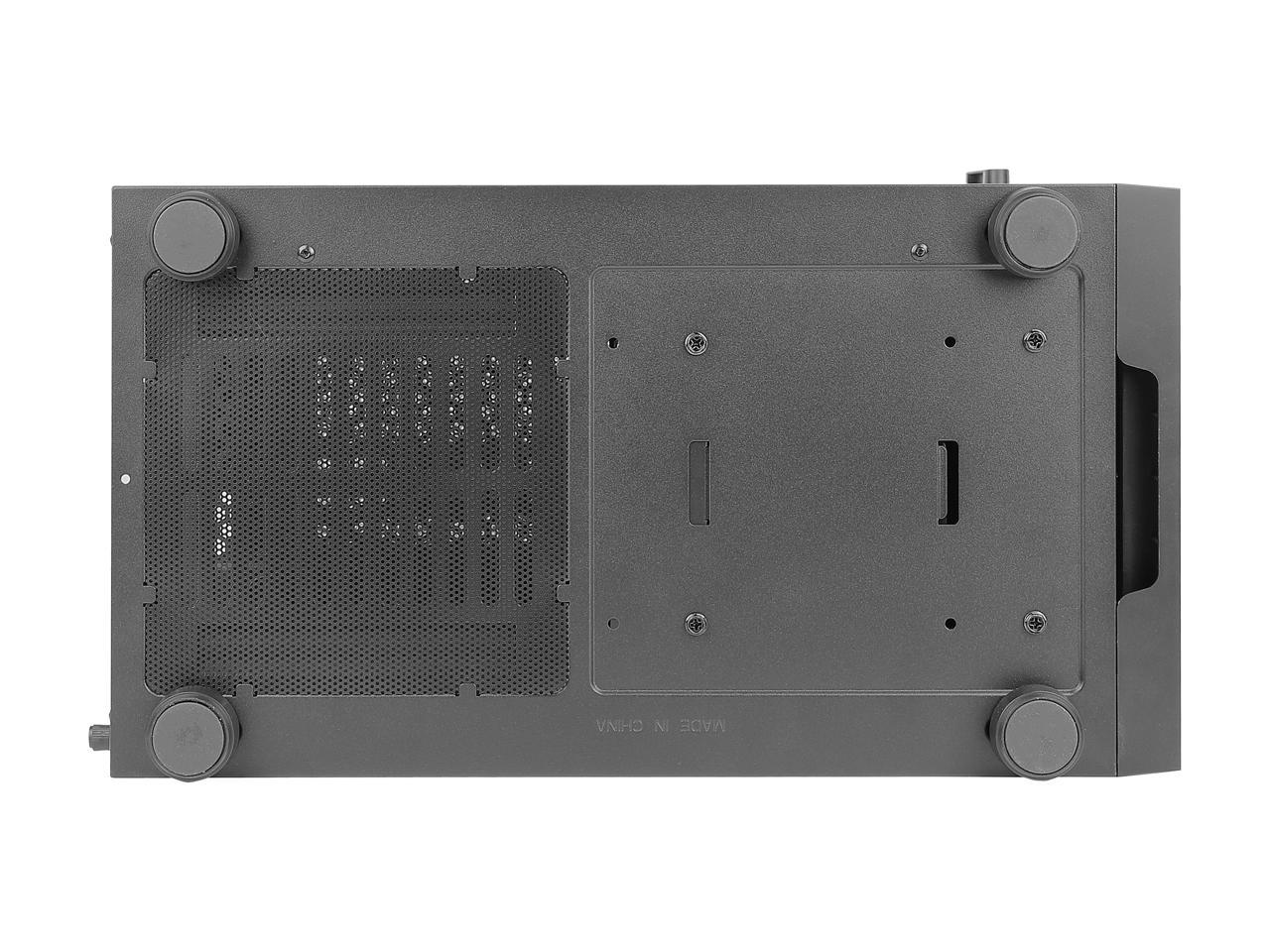 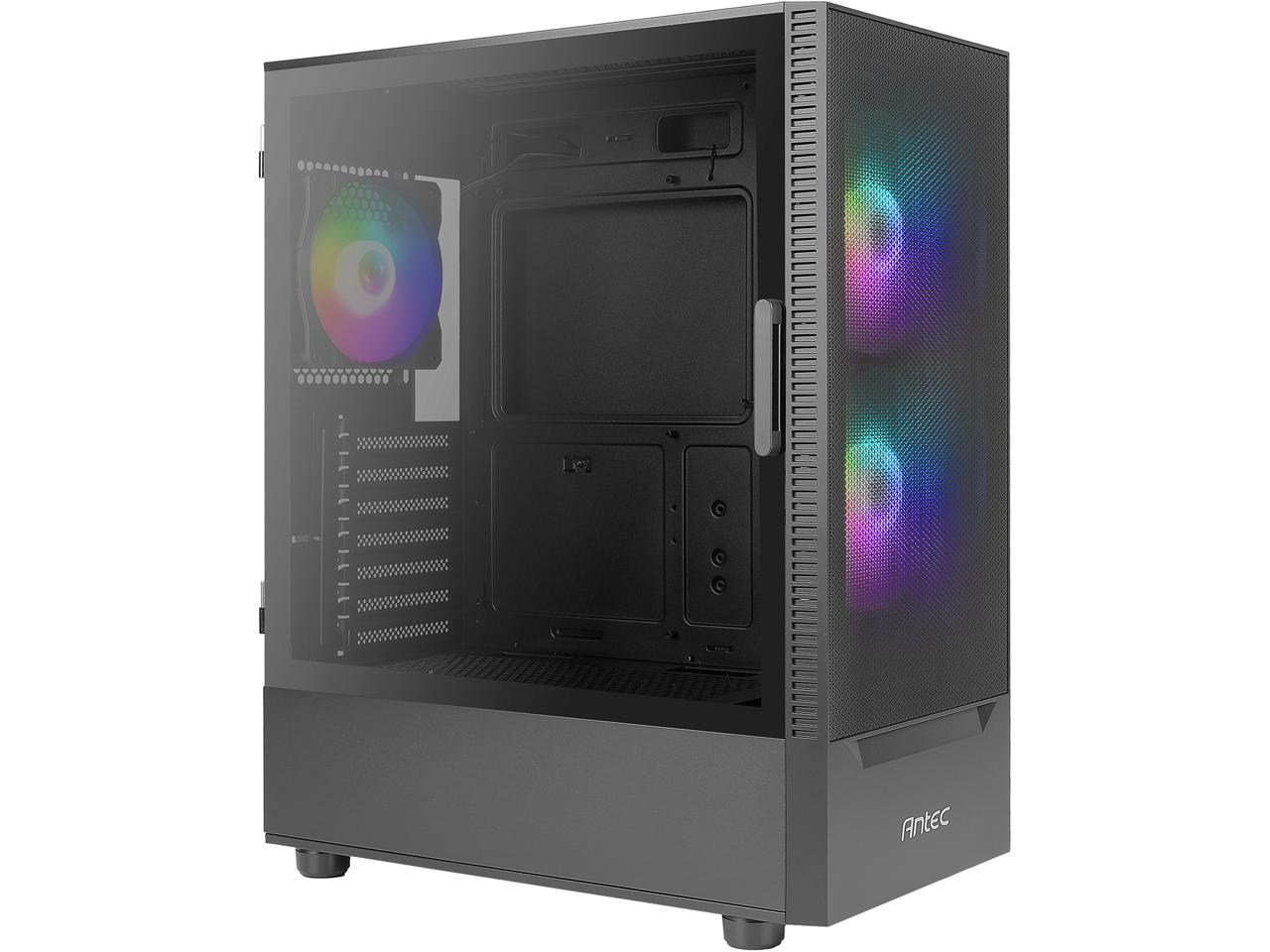 The NX410 Black/White mid-tower gaming case effortlessly combines a bevy of in-demand features: USB 3.0 connectivity, ample storage drive bays, room for expansion, and includes one ARGB LED fans in both front and rear. With support for up to a 360 mm liquid cooling radiator in front and 280 mm on top, NX410 Black/White is easy to build with and easy to cool.

Learn more about the Antec NX410

Overall Review: The case is amazing and works well with my ATX setup and has space for an EATX, MATX and ITX

Pros: All the things.

Cons: Might be too big for some people? Not a problem for me though.

Overall Review: Ive wanted to build a pc for many years, but anytime I heard the price of others builds, it would make me cringe. Unless that pc is your everything including work computer and gaming hub etc. I dont believe its necessary to make such an expensive build. Not only is the case incredibly affordable, it is also breathtaking for me on my first build. I seen videos where people were taking old office desktops and converting them to gaming pcs, so that could save a guy a lot of money. After I got an office desktop, I start looking online to see if others have tried with it, funny enough a couple sites show people telling others that this absurd shape for a motherboard will not work in other cases. WRONG. Im sure many cases wouldnt work, but this case has room for it all. Antec has gained my love and I hope others take the chance to try one of their products!

Pros: The case lightning is Wonderful and the compact shape is perfect

Pros: Good space for cable management rgb is nice and bright glass side panel does not look bad

Cons: case a little on the weak end of things

Overall Review: Over all a great case a little cheap but that's understandable the rgb is great the side panel is great and you can see into your pc great airflow too! very satisfied.

Cons: Front fans ARGB fans. One of my front fans came DOA. Antec customer support has been a struggle to deal with. They will respond with in a couple hours or up to 7 days. I am currently faced with them not having a replacement fan, which they would send out to me with out me returning the DOA fan, or returning this case back to NewEgg, but they are out of stock....

Overall Review: I would totally recommend this case if it is working 100%, if not, you deal with cruddy customer service respond times or shipping the entire case back. I have owned plenty of Antec cases with in the last 15 years, never had a problem until now.

Overall Review: It is light, but feels solid and weighty once the p/s is in. The lights are great. The design fits my motherboard combo just fine, and the cable management made things really nice looking, and easy. Nothing is cramped or has to stretch too far to work. Antec still cranking out the best functional and nice looking cases still. I use to sell them 20 years ago, and still love them. Nice job Antec.

Pros: - Case is priced competitively based on feature set and included ARGB fan/LED strip - Fairly roomy interior, despite being a bit smaller than my previous case in this size class. - Tempered glass side is high quality.

Cons: - ARGB is proprietary and cannot be synced with motherboards that support ARGB control. - ARGB front fan is cheap, and doesn't match the Antec ARGB fans available for purchase separately. - LED strips in front panel were very poorly installed, I had to disassemble and reassemble them correctly. - Wire pass-through holes had a couple rough edges, and didn't include any sort of rubber protection. - Paint work was extremely uneven, especially on the interior of the case, where over-spray and splatter were VERY noticeable. - Case is advertised as supporting 2x 3.5" HDDs, this is VERY misleading, and I'd honestly call it a downright lie. (More on this in actual review)

Overall Review: I would definitely return this case if I just plain didn't want to hassle with disassembling the computer and rebuilding it in a new case. I knew based on the price point that I'd likely experience a less than perfect build quality, but I was pretty disappointed at just how bad it really was. I'll start with the ARGB and included fans. First off, they are proprietary and does not support motherboard control. I thought I could hack something together and make it work, but no such luck. Secondly, the included ARGB fan is a cheap copy of the nicer Antec ARGB fans that are available for purchase separately. The included fan as proprietary connectors and is only a single sided RGB, rather than dual side like the ones they sell. Fit and finish were also really poor. The paint work was very uneven, with lots of over-spray and splattering on the inside. Some inside edges were so poorly finished I'm not sure they're actually painted (just splattered). There are a few rough edges on the metal despite most surfaces having rolled edges where possible. Rubber grommets or edge protectors would have solved this, but they're not included. Lastly, and most disappointing for my specific build needs are the misleading specs stating this case supports 2x 3.5" HDDs. While it may be true that you can make two work, the case only actually supports ONE 3.5" HDD in the removable HDD tray. To get a second drive to work, you have to surface mount it on to the TOP of the tray. They don't include any risers or even instructions on how they intended for you to rig up a second HDD. I ended up re-purposing some rubber washers I had, and use those to lift the face of the surface mounded drive up off the metal tray. I didn't want to risk any metal/metal contact since the bottom of modern 3.5" drives are unprotected silicon boards. There was enough room in the basement of the case for a HDD tray that actually supported 2x 3.5" HDDs like they advertised in the specs, so it is really disappointing and misleading to have received this case and find out they cut corners and really only support a single drive in the tray. Newegg needs to update this misleading specs. Otherwise, if you're looking for a CHEAP ARGB case, don't mind the quality issues, only need 1x 3.5" HDD, and are ok with proprietary ARGB, this case should be fine. If not, I'd find something else. I definitely wish I had.

Manufacturer Response:
Hi Justin, Thank you for your purchase with Antec. We are truly sorry for your inconvenience, and we will keep improving our product. If you need customer support, please email to support@antec.com or visit our website http://support.antec.com/support/home Thank you.
Antec lies
Ownership: 1 month to 1 year
Verified Owner
Do not buy this garbage2/18/2021 12:30:17 PM

Pros: You have been warned to lube

Cons: Cheap poorly constructed the company will not give you the mail in rebate even if you decide to jump through all the hoops

Overall Review: Garbage sold by a deceitful company, if you want a decent value go elsewhere

Manufacturer Response:
Hi Thank you for your purchase with Antec. We are truly sorry for your inconvenience, and we will keep improving . If you need customer support, please email to support@antec.com or visit our website http://support.antec.com/support/home Thank you.