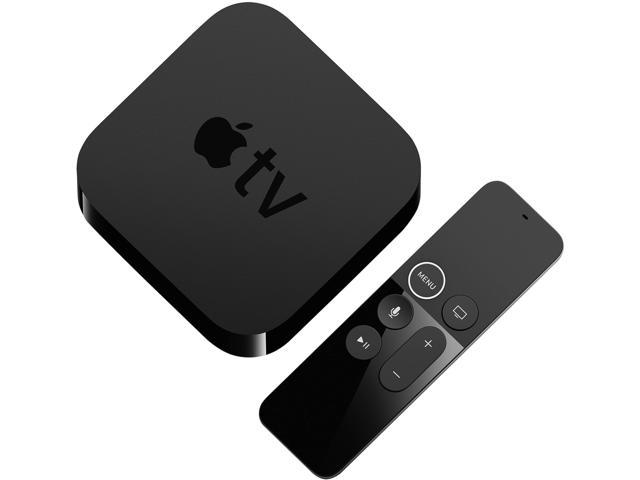 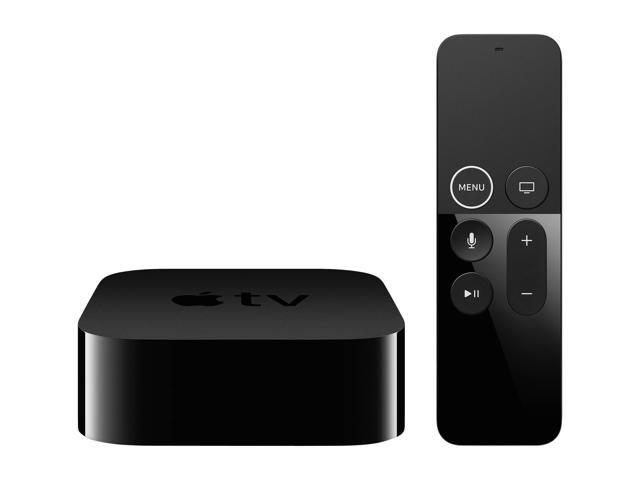 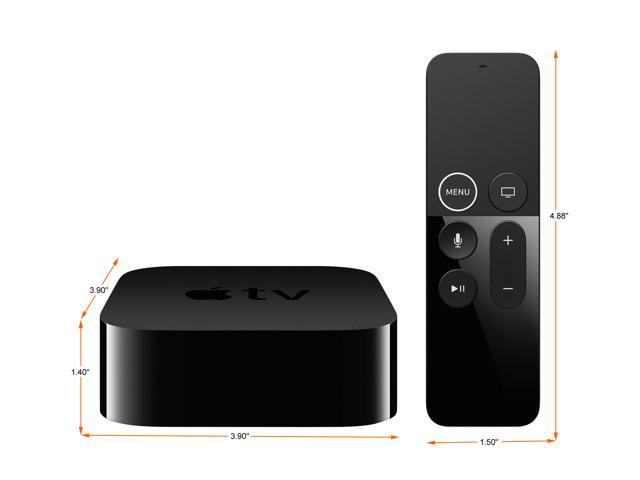 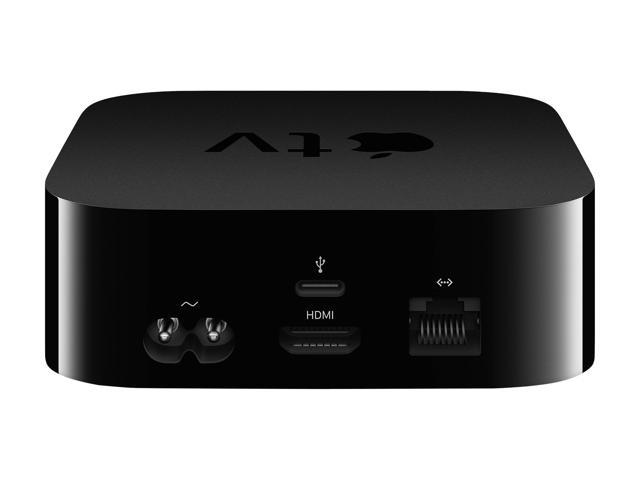 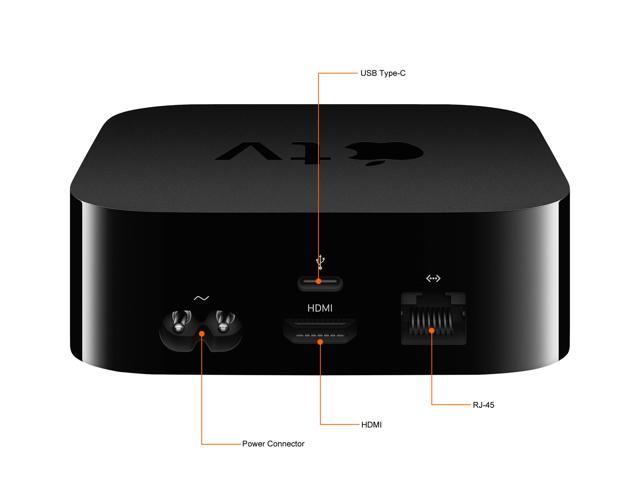 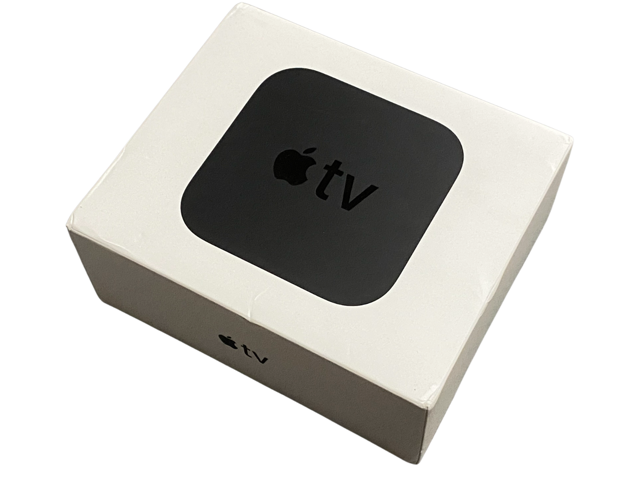 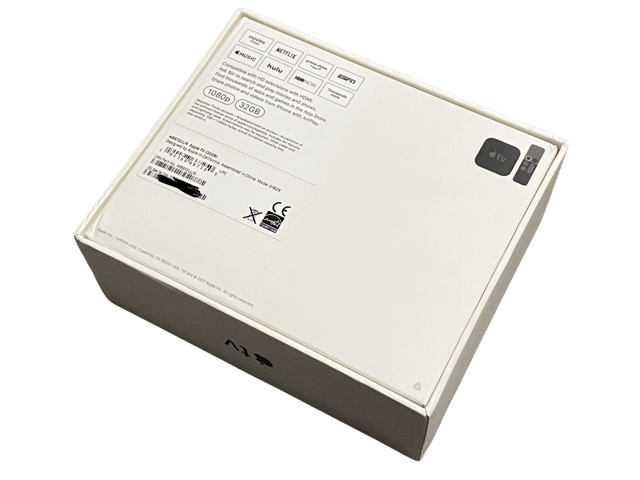 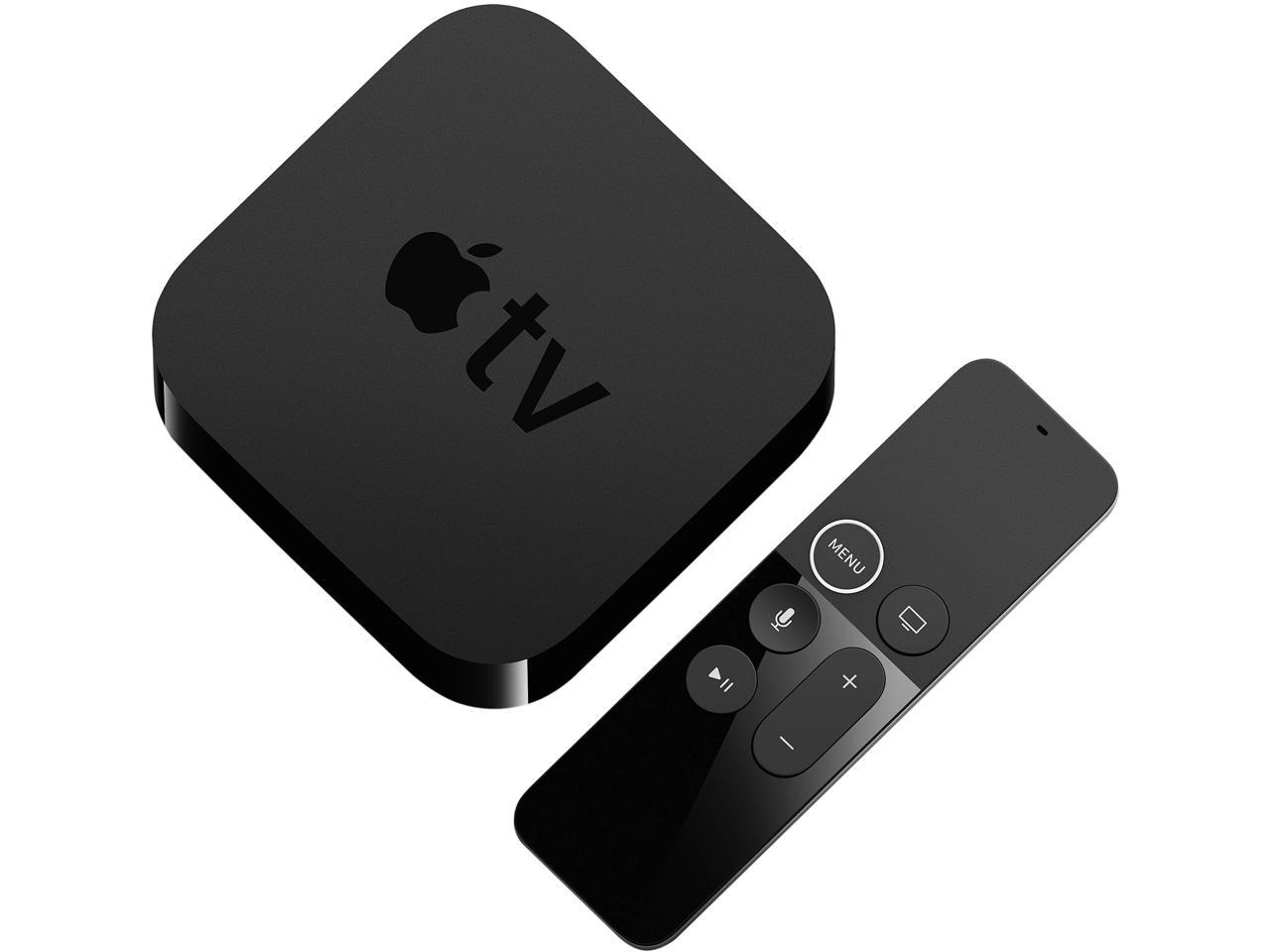 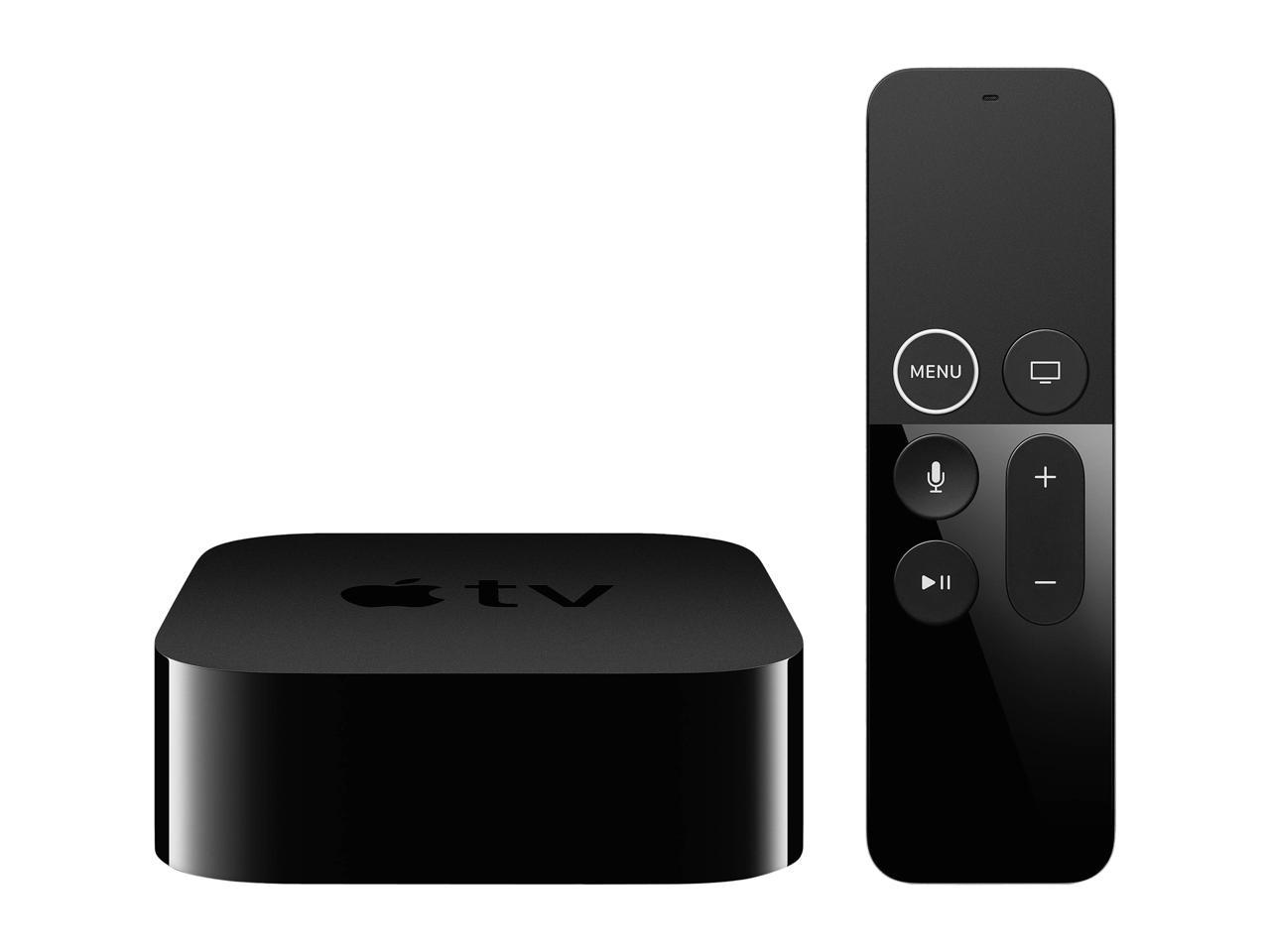 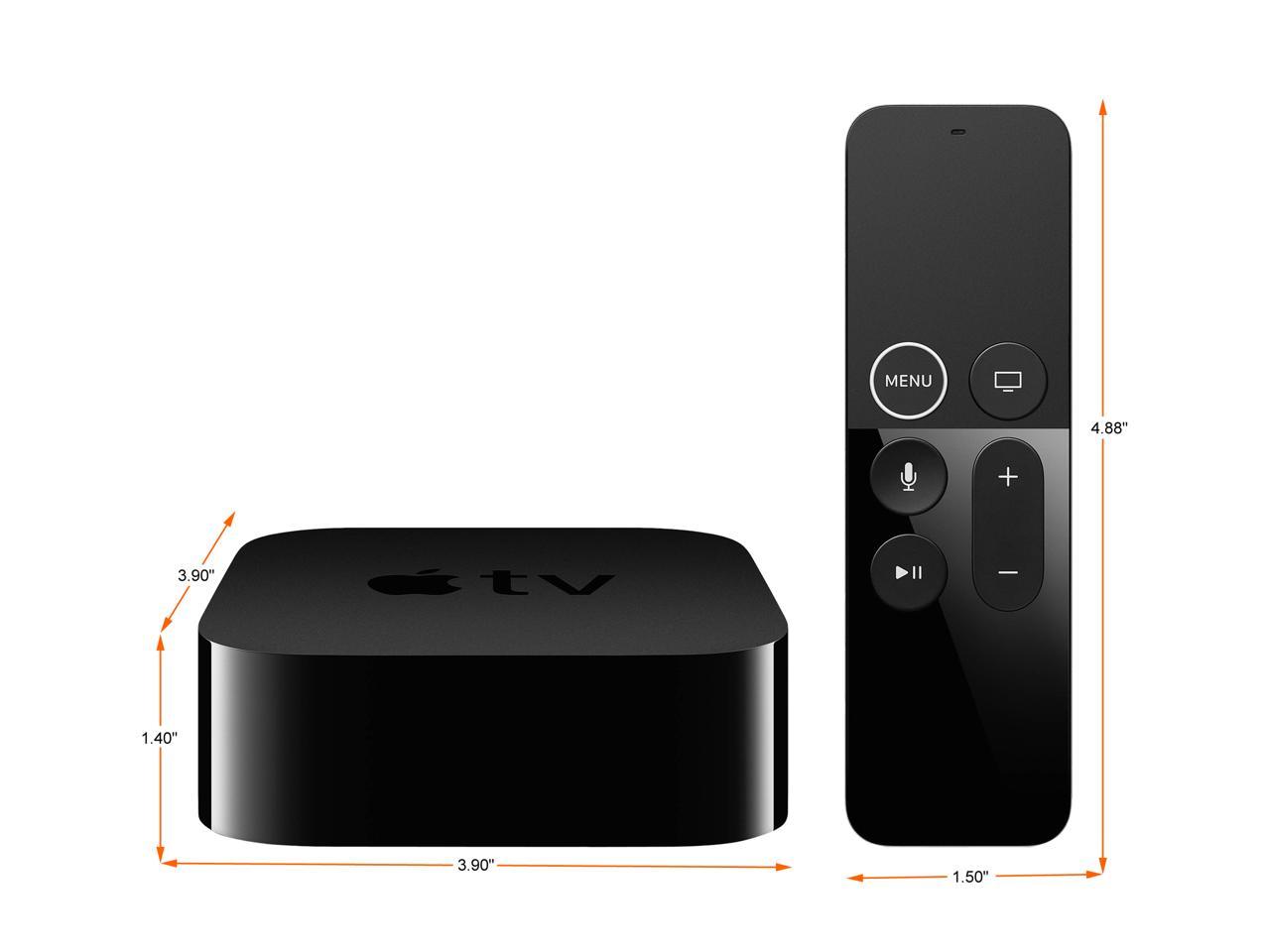 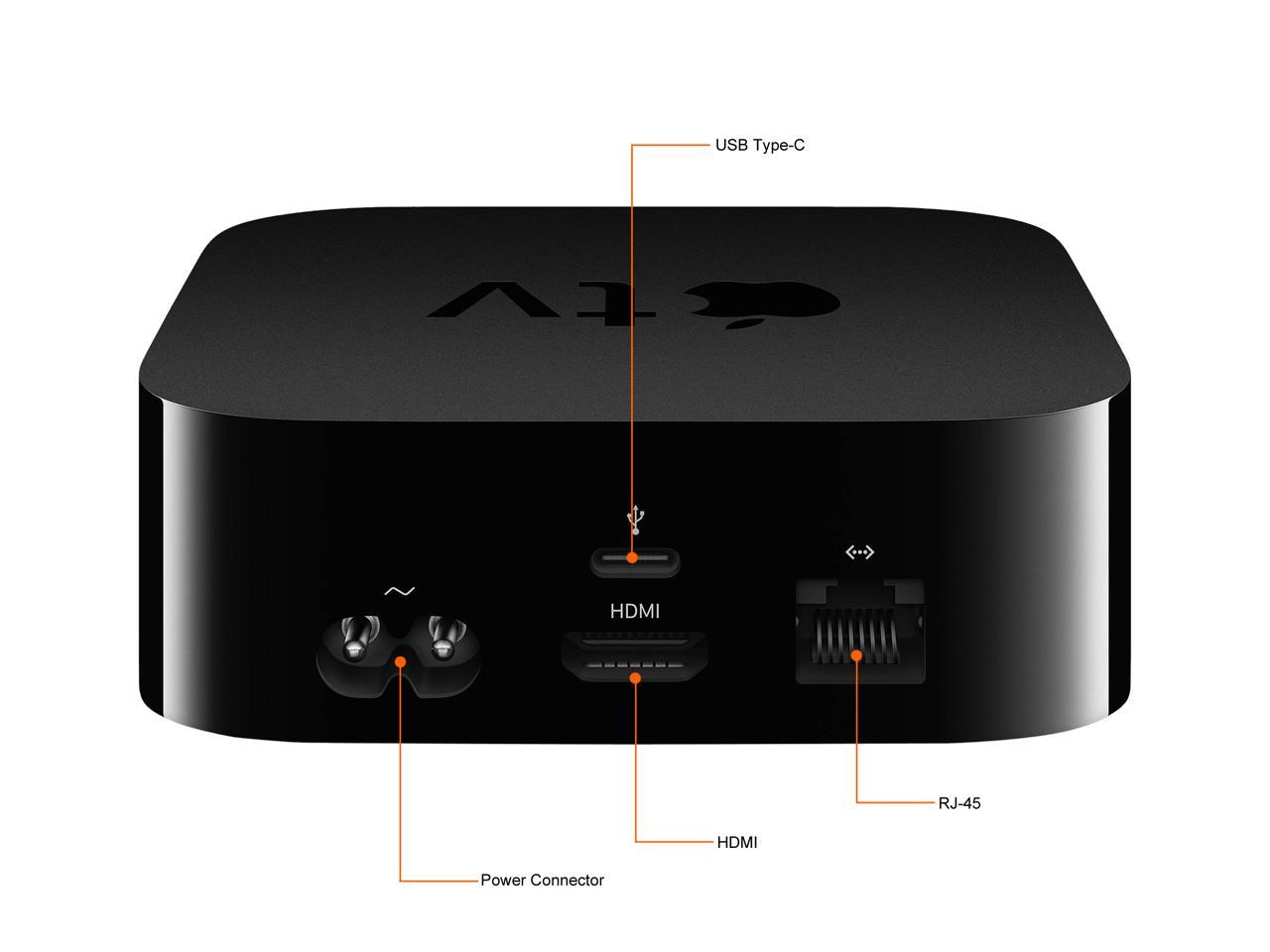 Pros: Supports various HDR formats and top end audio formats including ATMOS (albeit weirdly - see below). Seems to support more HDR and audio modes than any other streamer so far. Sleek remote with rechargeable (non-user replaceable) batteries. The voice recognition on it is very good. As always with Apple stuff, superb industrial design.

Cons: Expensive. For a one trick pony, far more expensive than it needs to be at close to $200. Weird audio decoding - it decodes internally, then sends the audio out as multi channel PCM, often pushing my Denon AVR into a mode I hadn't seen before ("Multi-In"). As with all things Apple, they consider the end user to be a tech-idiot; if you're not one, be sure to go through the Setup once it's running, and check if the defaults they select are what you want. They weren't what I wanted. They FORCE HDR mode on their menus, which means all kinds of glitching/flashing when you select a stream that's in a different (or no) HDR mode. There is no manual included, and the one online hasn't been updated since 2016 AND is only available to download in some Apple format that needs iTunes or something to see. Could that have been any MORE of a stupid and arrogant decision on Apple's part? Or are they admitting that the thing is so wildly overpriced that only Apple fanbois will buy it? There is an online version, but it's old, tired, explains almost none of the options, and was clearly written several firmware revisions back. Far too many video output format options. FAR TOO MANY. With no explanation of how one or another affects what you are seeing. Conspicuous by its absence: an "Auto" video mode that simply sends out the best images your display can support (all HD/UHD displays can be queried to say what modes they support). Apple knows what's best for you, and it's either no options or far too many with zero explanation. I don't like the way the main display aggregates various sources without telling you from which service a given show is originating. So if, like me, you have several sources (Prime, Netflix, HBO Go, and Disney+), shows will appear on the main page with no indication where they came from, nor whether (like just about anything you actually want to watch on Prime) you have to pay to "rent" or "buy" the show/movie.

Overall Review: I've owned Rokus, UHD Fire devices, and now this thing. The first day I had the thing, I hated it. I was ready to pack it up and send it back. I decided to play with it a second day, and got to like it better. I have a little more time to decide whether to return it, and the jury is still somewhat out.

Pros: Big improvement over the original Apple TV. Make sure you update to the latest tvOS 13 operating system. Remote takes a little practice but works fine after you get used to it. I bought a case to make it easier to hold.

Cons: Tried different settings but color is slightly more vivid than it should be.

Pros: The Apple TV is very responsive, and the TVOS is very easy to learn. The selection of apps is is very good, and I like how the tv app aggregates much of my content into a single area. Some people complain about the remote, but I like it. It’s personal preference I guess.

Cons: It’s expensive, and doesn’t have as many apps as Roku (I use both).

Pros: The apple tv is a good product, but this defective wine, a total deception. DO NOT BUY USED PRODUCTS IN THIS STORE

Overall Review: product bought second, but said it was in good condition. I am a hoax because it blinks constantly, goes black, and then turns on by itself