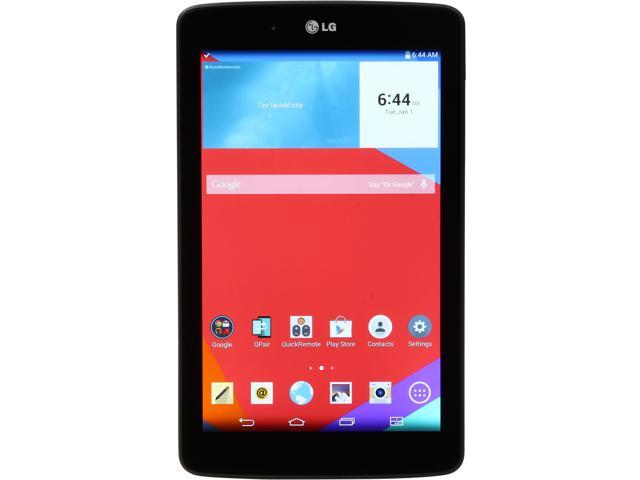 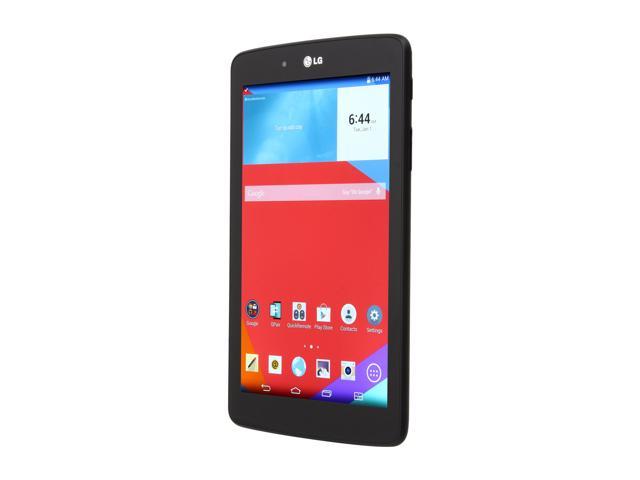 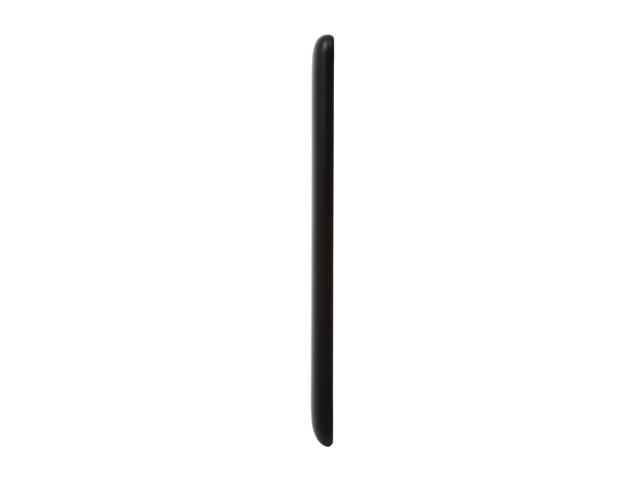 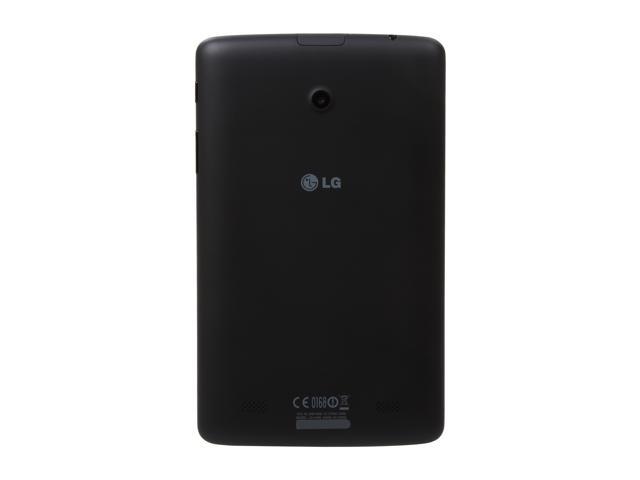 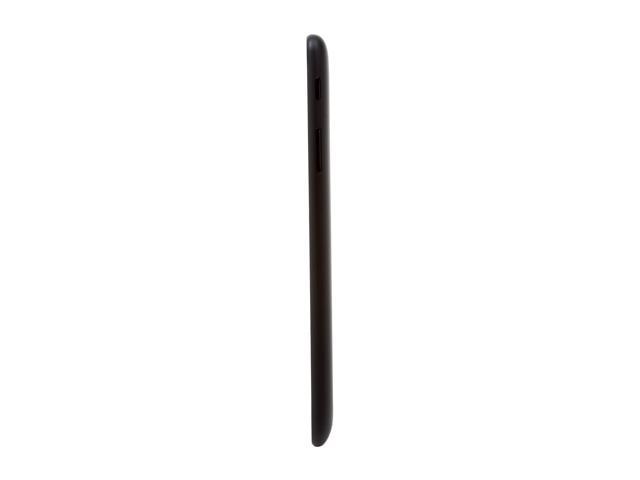 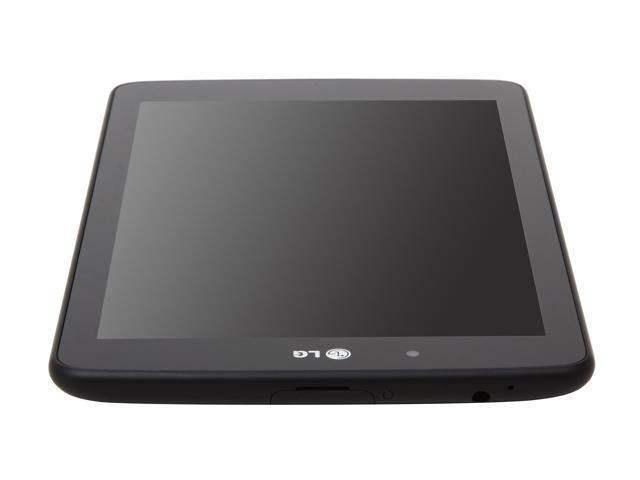 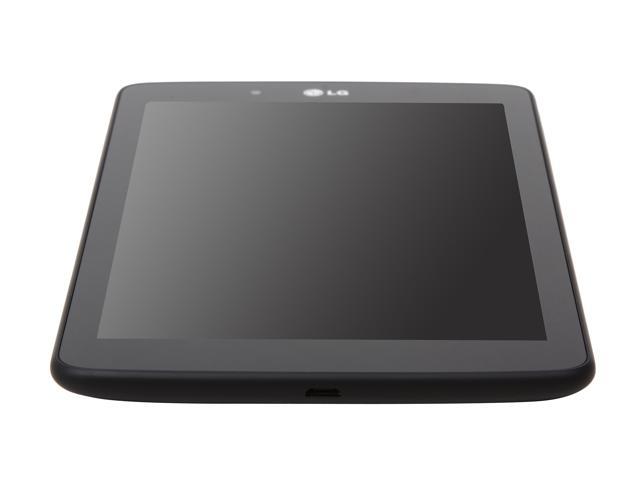 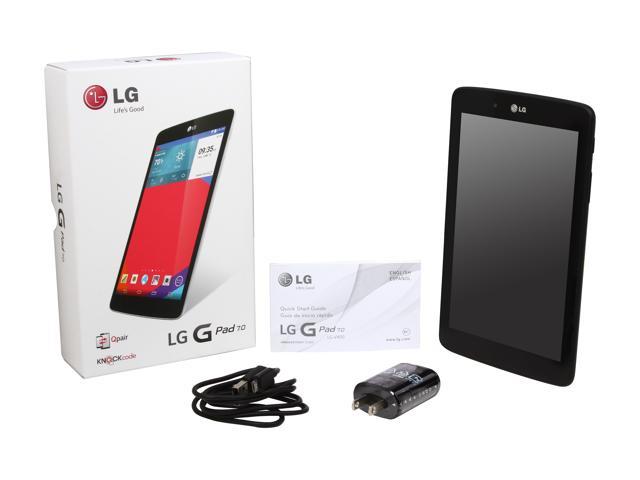 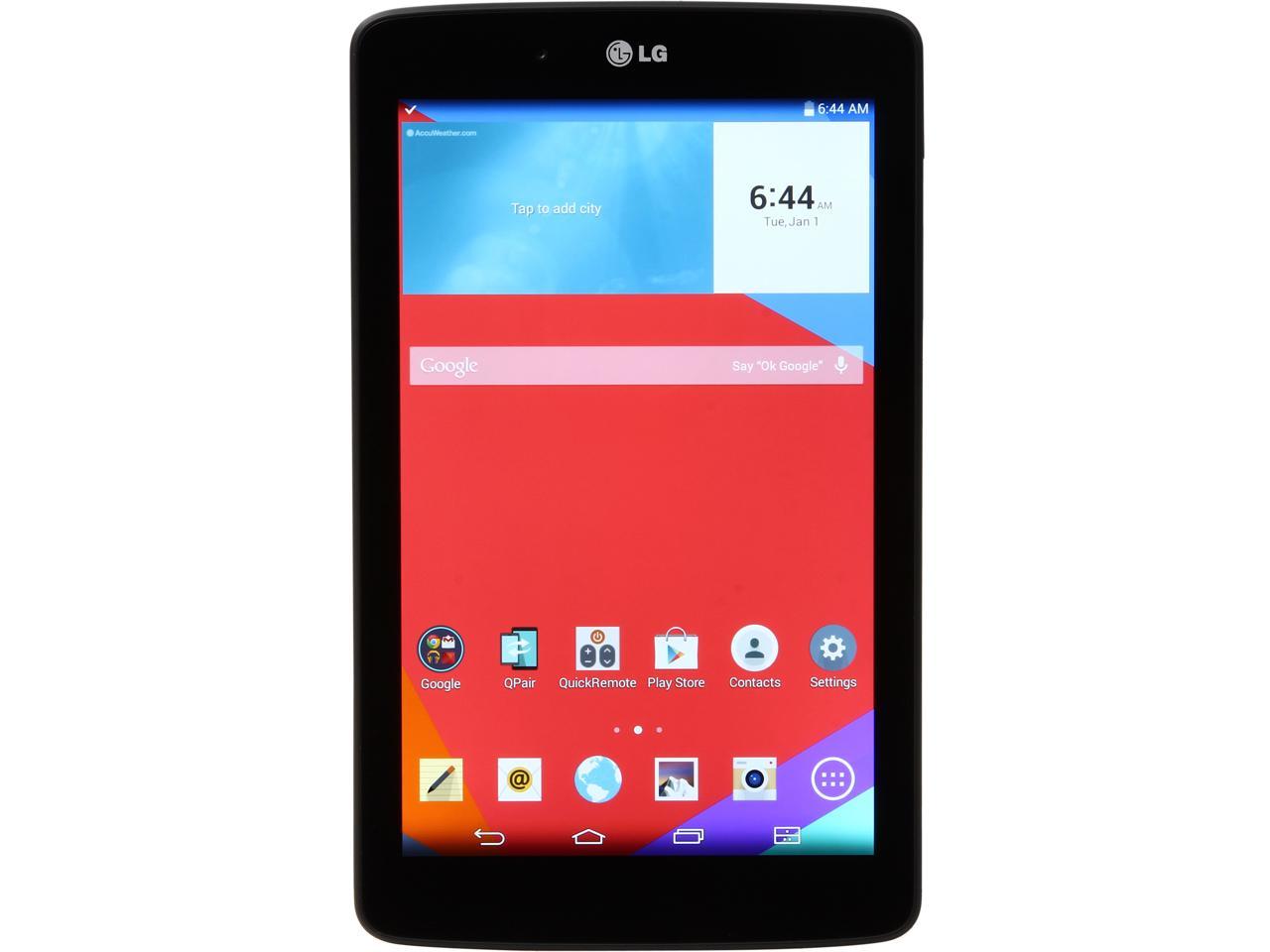 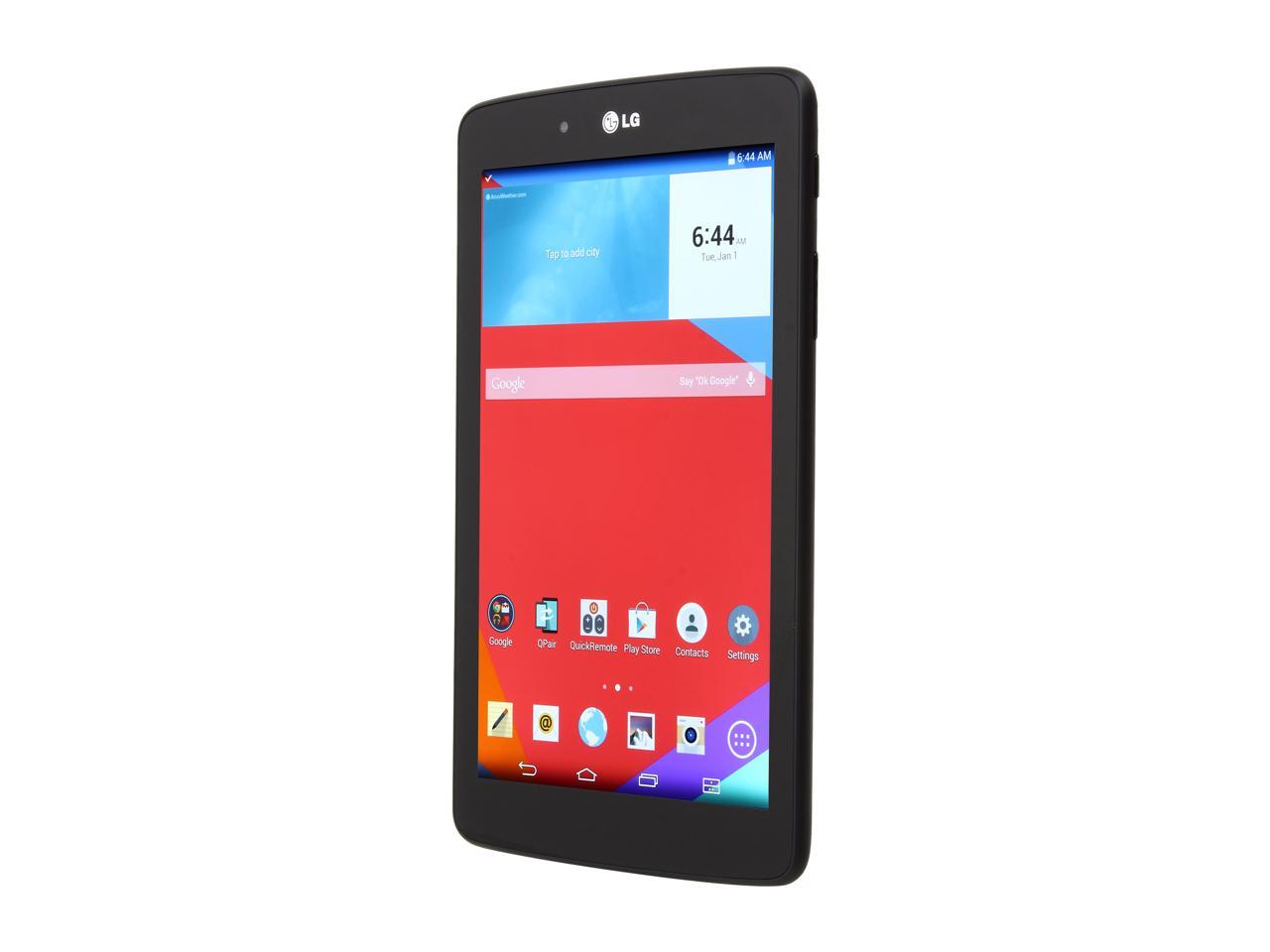 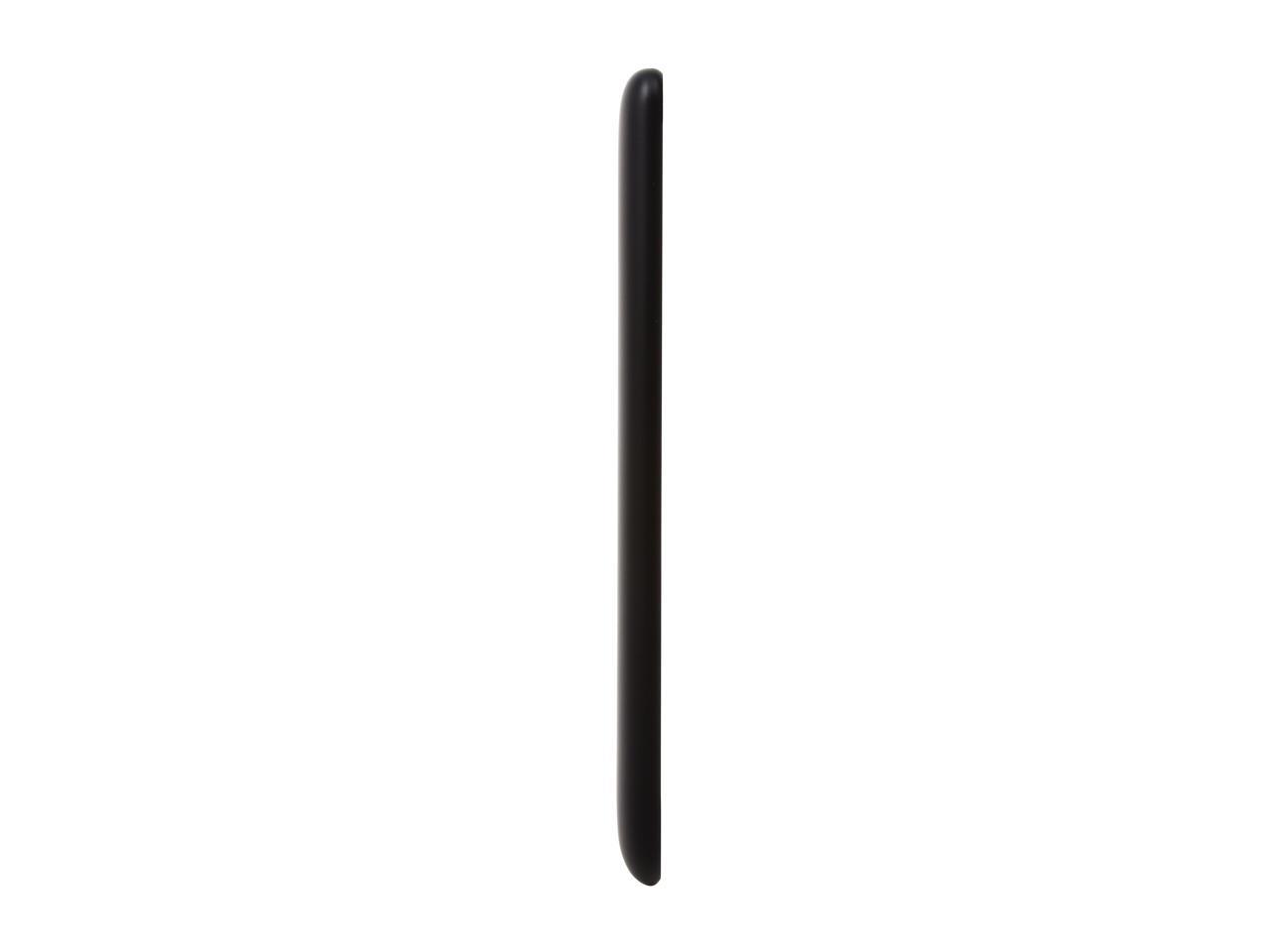 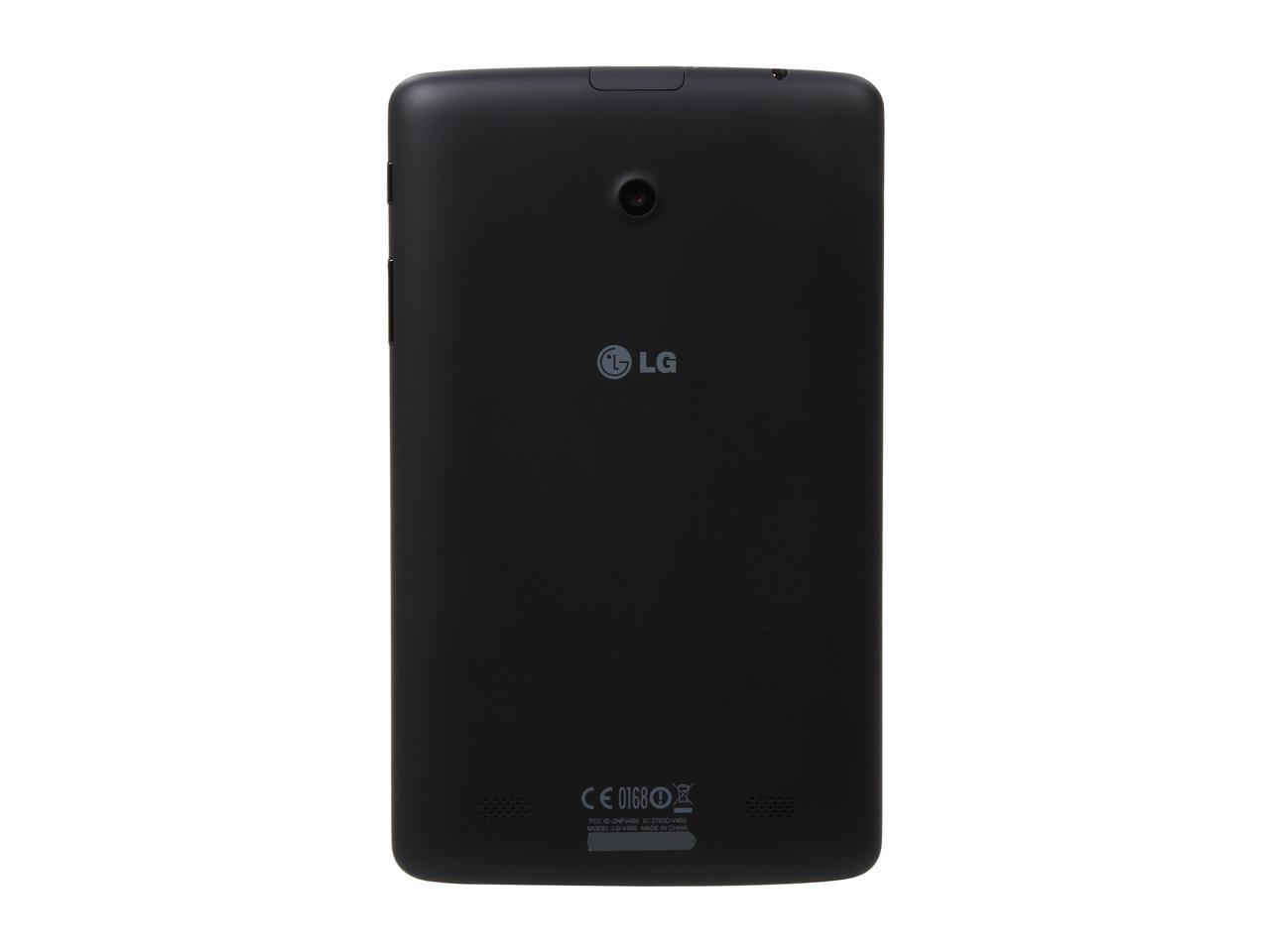 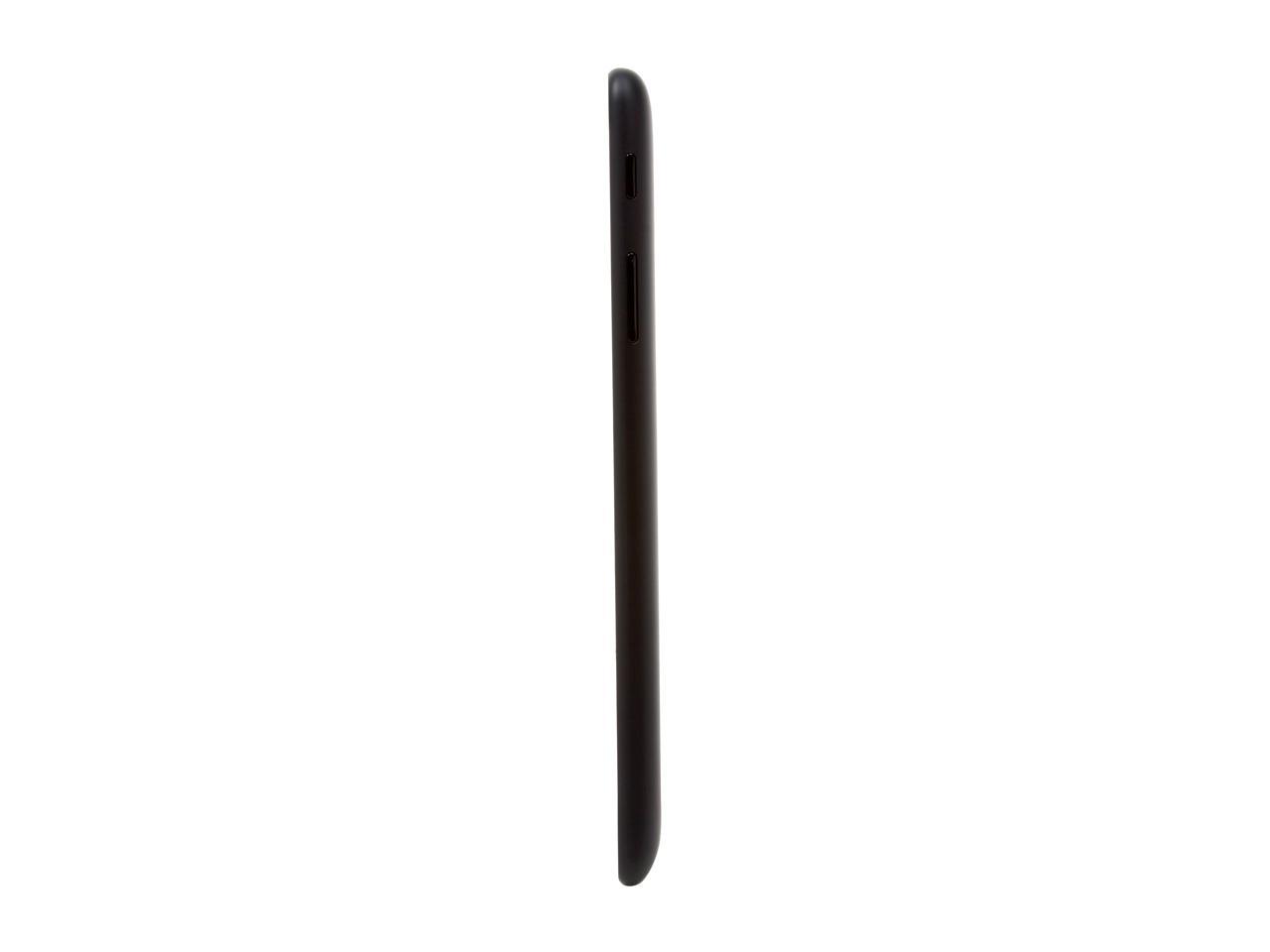 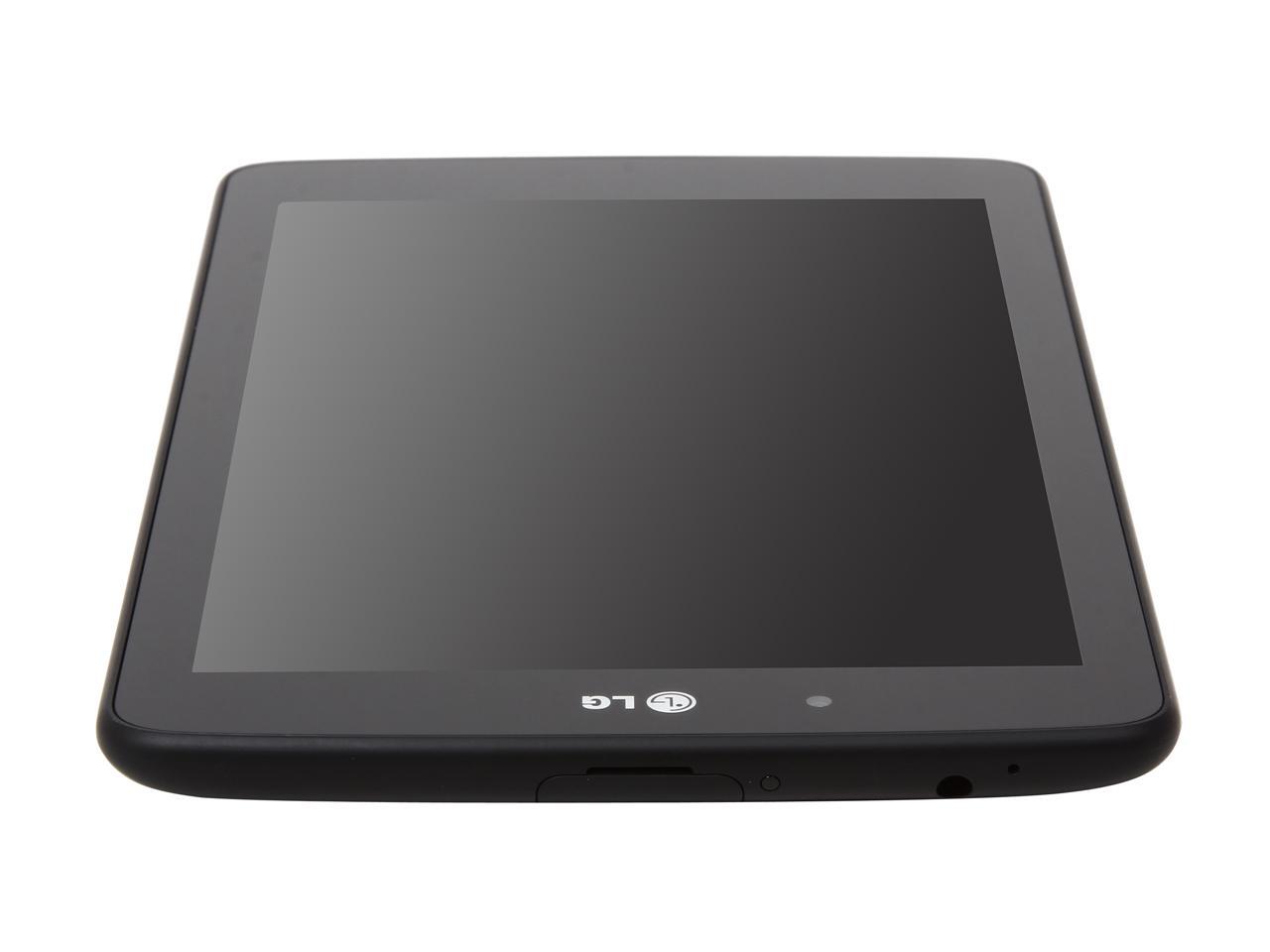 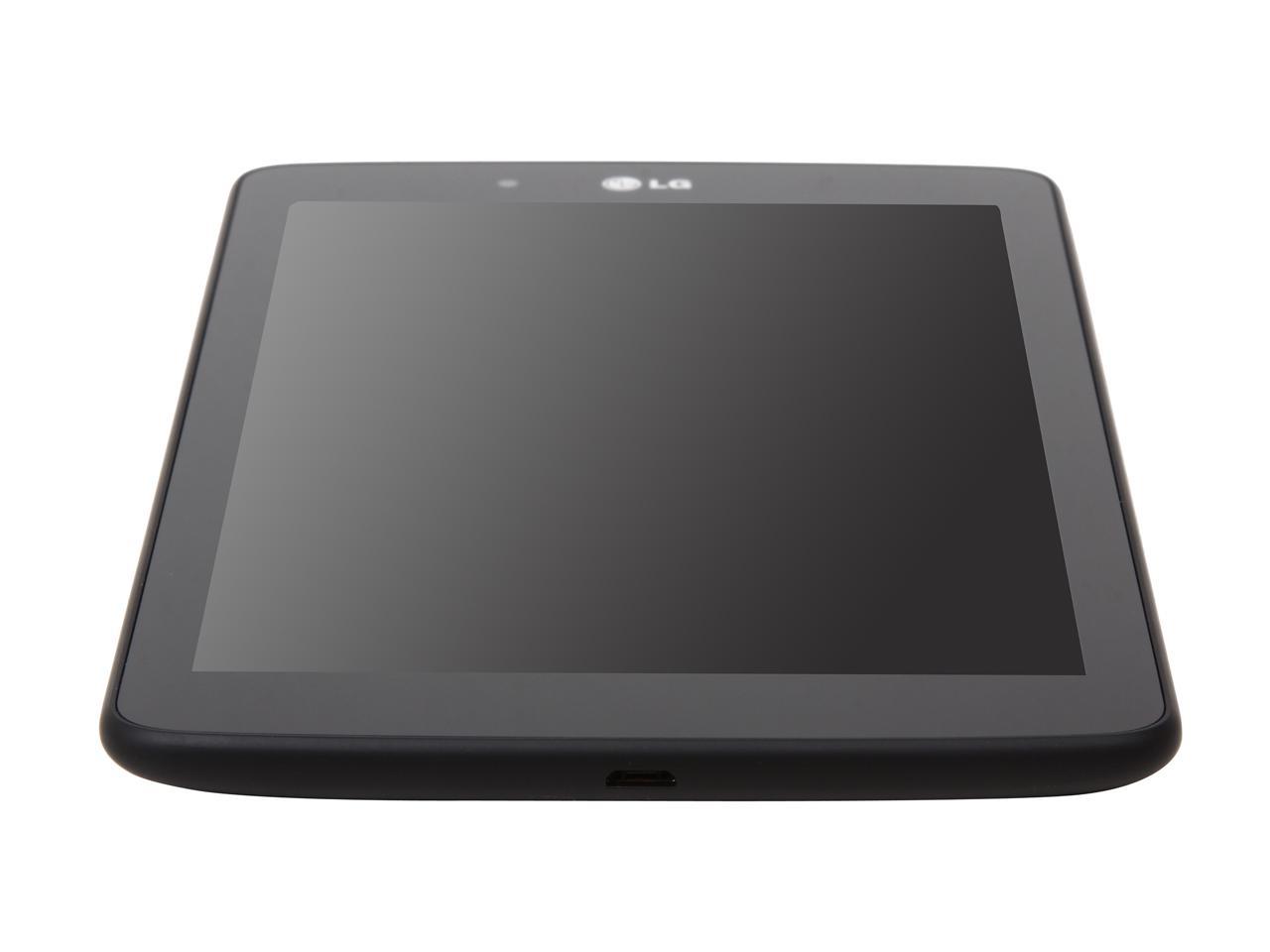 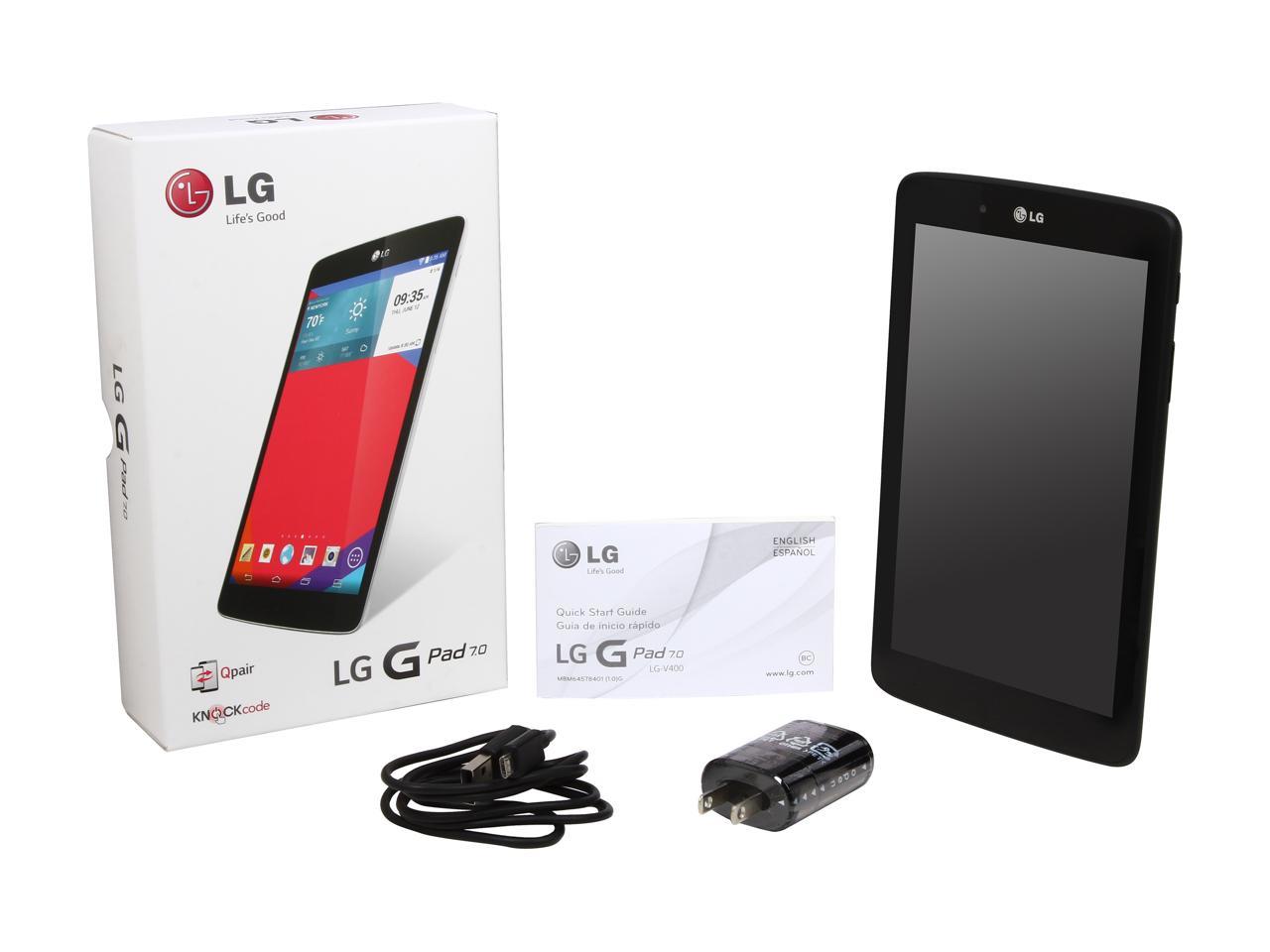 Cons: No space (8GB of it) No RAM ( less than 1GB) Rear facing speaker LG's version of Android has minor annoyances, but especially the poor keyboard implementation. Just download Googles.

Overall Review: mine has died almost to the DAY I bought it a year ago. I'm almost not mad because this thing is slow after it is loaded up.. I think going forward it'd be better to just get a maxed out phablet and not have to deal with managing multiple devices on limited space.

Pros: It pretty much does anything you want. It's powerful and fast.

Cons: The PC Suite that the tablet needs to sync with your PC has not been made available. Also Power consumption problems, the default video player sets the device to play videos with 50% brightness which is disappointing.

Overall Review: The QPair ability is amazing and the screen and touch quality, top notch. This is almost as good as the Galaxy Tab.

Pros: the screen is clean and clear but then

Cons: slow...... apps fail... keys drop because of speed... hmmmm its just an epic fail good luck if you buy it

Pros: It has a decent battery life (see cons)

Cons: Slow, unresponsive most of the time with 5.0 on it, absolutely no memory management with the LG software on it, LG's version of Lollipop

Overall Review: Don't waste your time or money on this tablet. I've had mine for about 4 months now and I have had to factory reset it 3 times in attempts to get the thing to work right. Any time that you leave an app, it shuts it off in some attempt to save memory (which it fails miserably at) so you find yourself waiting for web pages to reload anytime you leave the browser (stock, Chrome, or Firefox) and I have a 100 meg internet connection. All in all, I am currently beating my head against a wall trying to get it rooted so I can install a version of Android that may actually work on this thing but at this point, if I break it trying to get it rooted, it won't be any big loss.

Pros: Very responsive in general, nicely laid out. I like the screen. Terrific battery life -- in sleep mode, it barely drains the battery at all. The relatively small on-board storage is compensated for by the microSDHC slot. Qpair app works really well with my LG phone. This ably replaces my Nexus 7 first generation 16gb, which died after a year. Really like it.

Cons: Need to download USB driver software to transfer files to/from a PC. Slow at switching orientation of screen when tablet is rotated.

Overall Review: Would really like to give 4.5 stars, as the cons I mentioned are minor but slightly annoying.

Pros: Responsiveness: Excellent. I can’t say I remember any freezes. Coming with a single-core Gingerbread device, you can certainly feel the difference that additional cores make. Size: The width fits in the grip of my hand (I’m about 5’8”). I suppose the thickness is less than the pen I use but possibly a bit more than a #2 pencil (I don’t keep pencils around, so that’s why I’m not sure.). Battery life: Well, it’s better than my phone: Speakers: No issues. If you want to use this as a radio, though, you can try setting the tablet on top of a paper plate, otherwise, the sound will be muffled by the surface it’s sitting on. Front camera: No complaints.

Cons: Stability: On the first day, I had a problem where the touchscreen stopped responding. Restarting and a factory restore did not solve the issue. LG tech support also was unable to help. I actually came close to refunding the device due to this project. Anyway, putting a magnet to the screen, powering off the device, and removing adapter somehow fixed it. I have no idea why. I’m not even sure if the magnet helped. Fortunately, I have not experienced this issue since. Rear camera: Grainy. Built-in email app: Can't list contents of non-inbox folders (Hotmail).

Overall Review: So, I didn’t actually want a tablet, however, Bank of America broke their app on my phone, so I needed a modern Android device. Upgrading my phone would’ve cost me more, given this tablet’s near-$100 price point. It was this price point and the availability of a front-facing camera that sealed the deal for me. For the purposes of using the mobile-deposit functionality of the BofA banking app, this tablet works, provided that you set the rear camera to the max resolution, which is somewhere around 3MP, and you have adequate lighting. Unfortunately, due to the rear camera’s graininess, using it take general photos is not really ideal. Even my phone which predates this tablet has a better rear camera. Pictures taken with the front camera, on the other hand, come out clearer. Ain’t that a switch? Admittedly, reading the reviews for Lollipop, I was concerned that I would hate this device. After having used it, I'd say it's mostly better than Gingerbread. It's much easier to close apps. The one problem I ran into with Lollipop is the built-in email app. When used with my Hotmail account, it fails to list the contents of non-inbox folders, rendering it useless for me. Fortunately, there's an Outlook app that does work. While the tablet works well as a portable computing device, I’m taking off 2 stars because of the grainy rear-facing camera and the issue I experienced where the touchscreen stopped working.