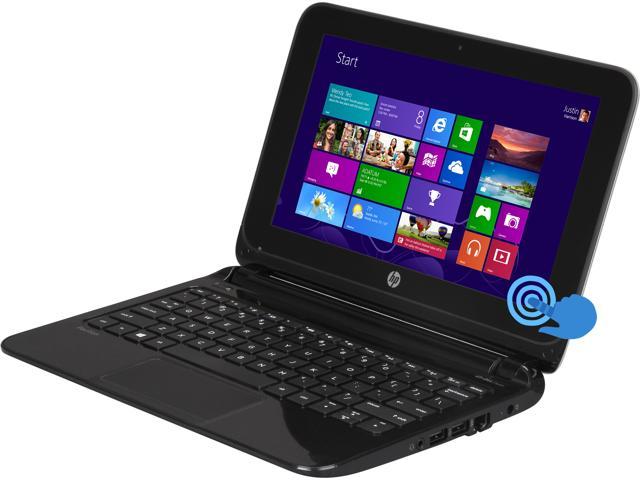 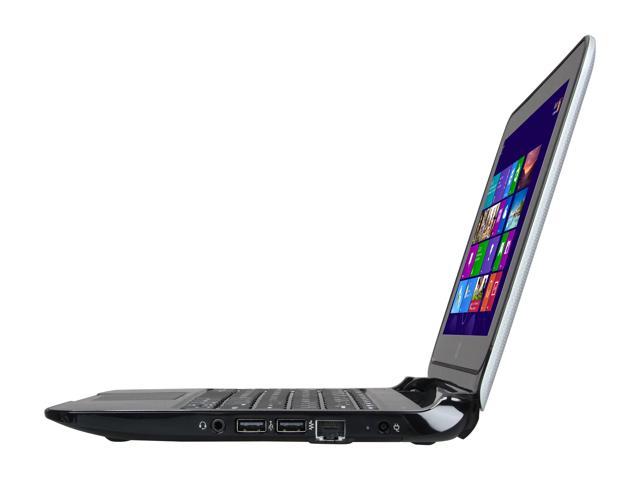 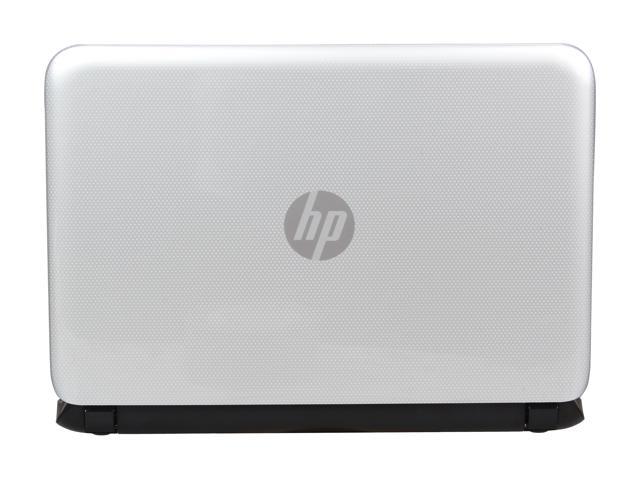 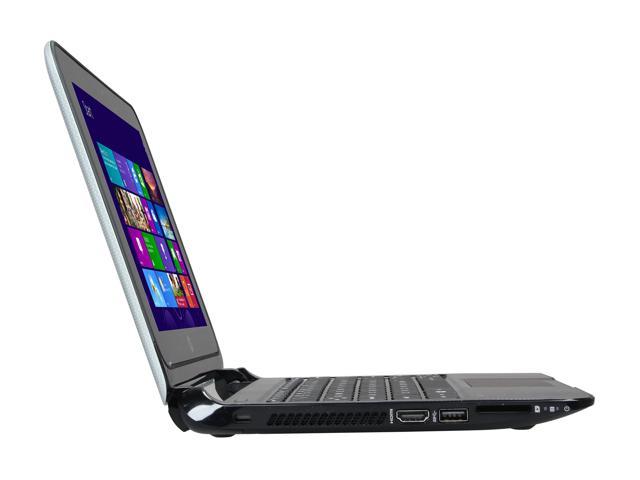 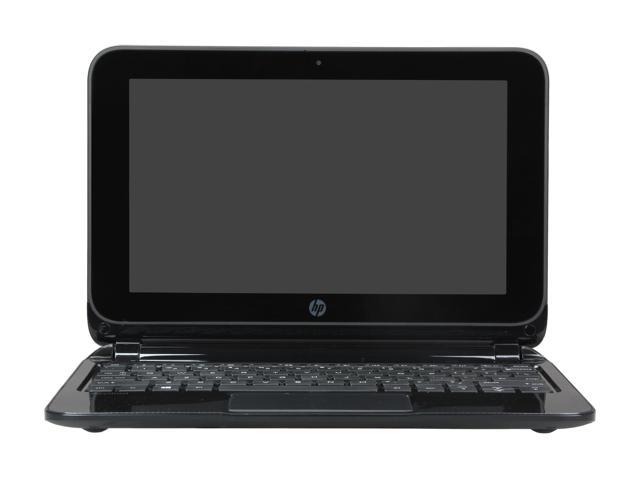 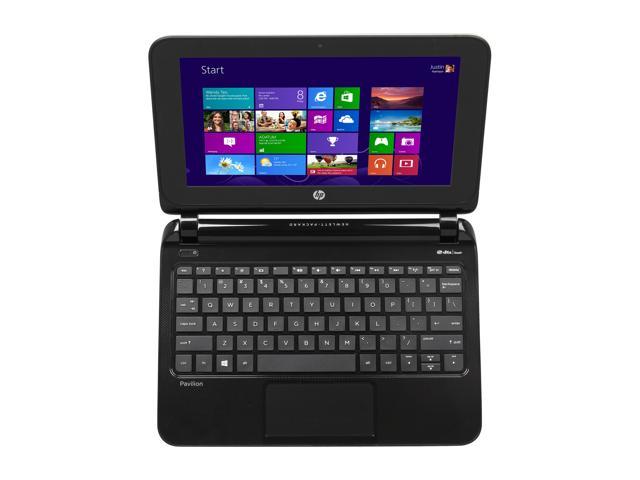 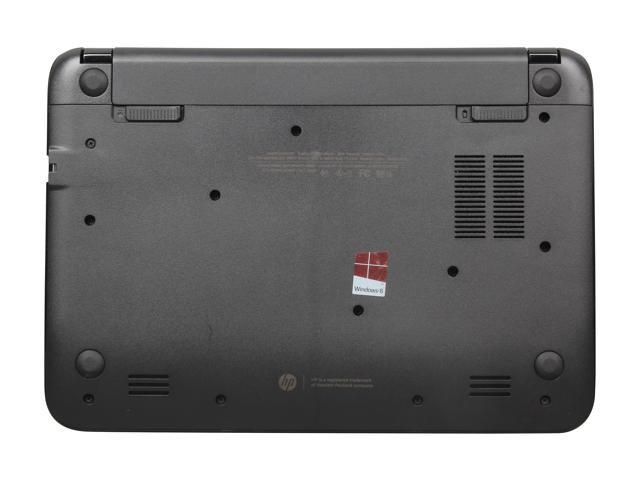 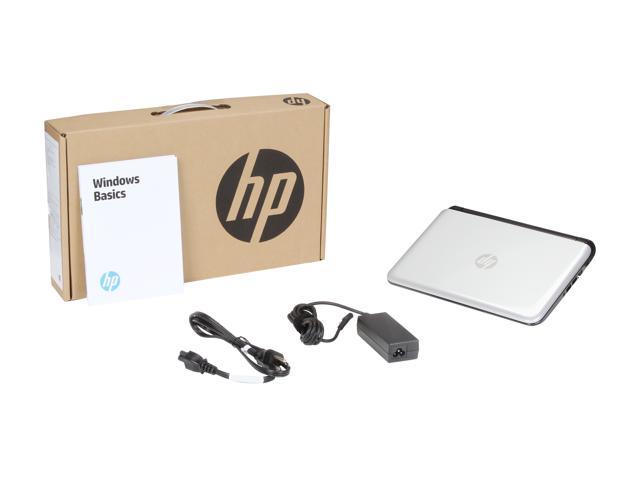 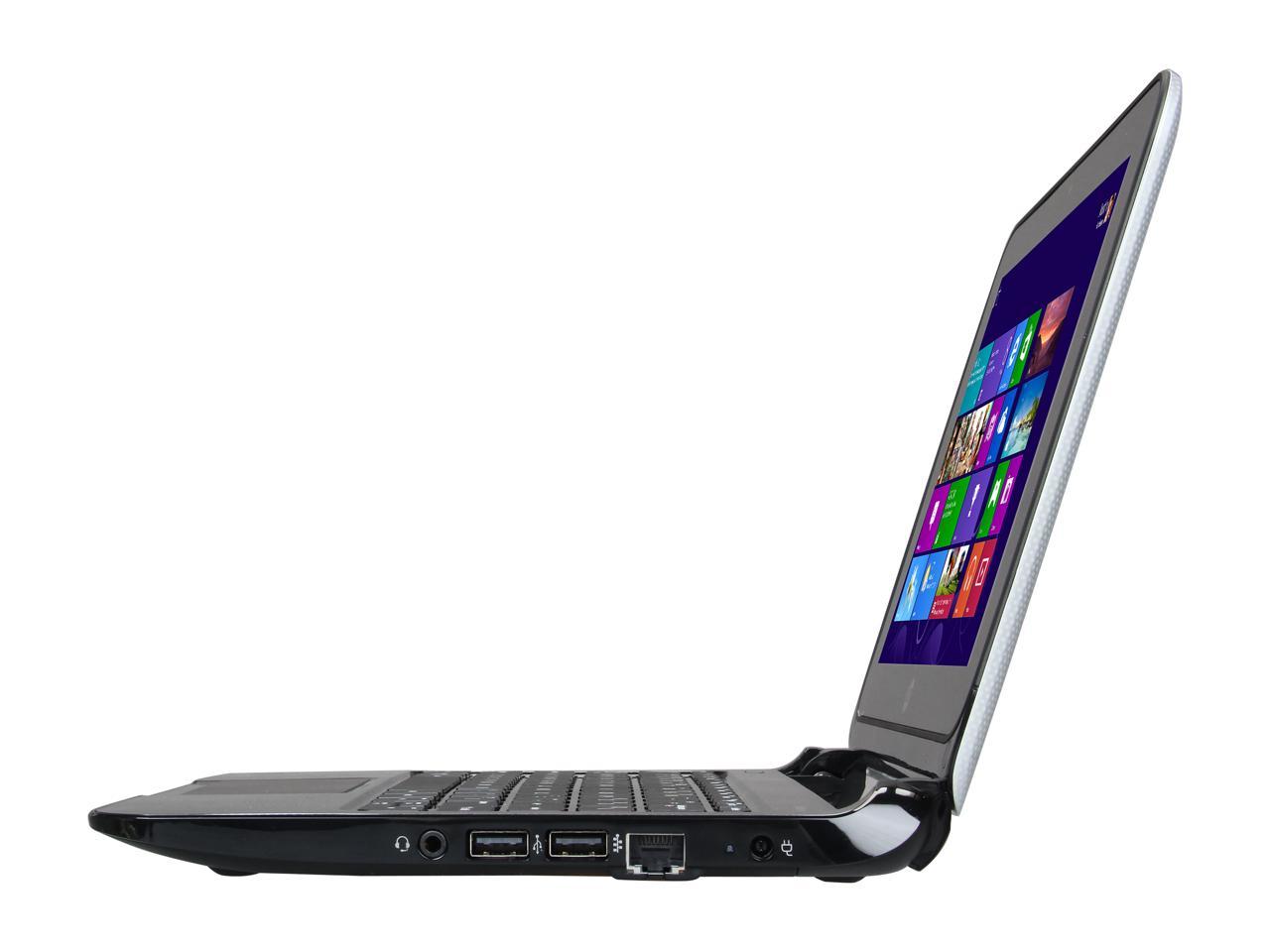 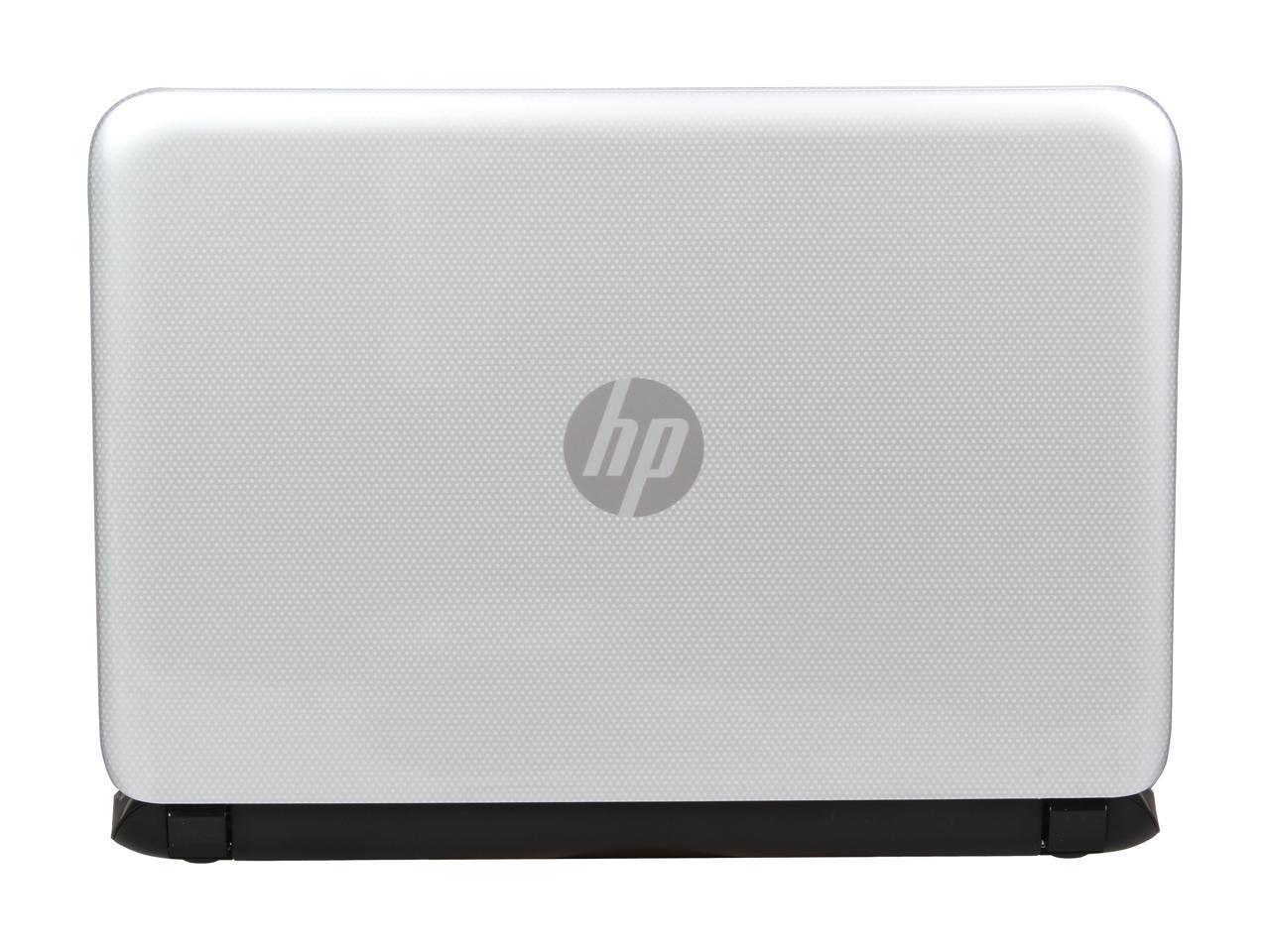 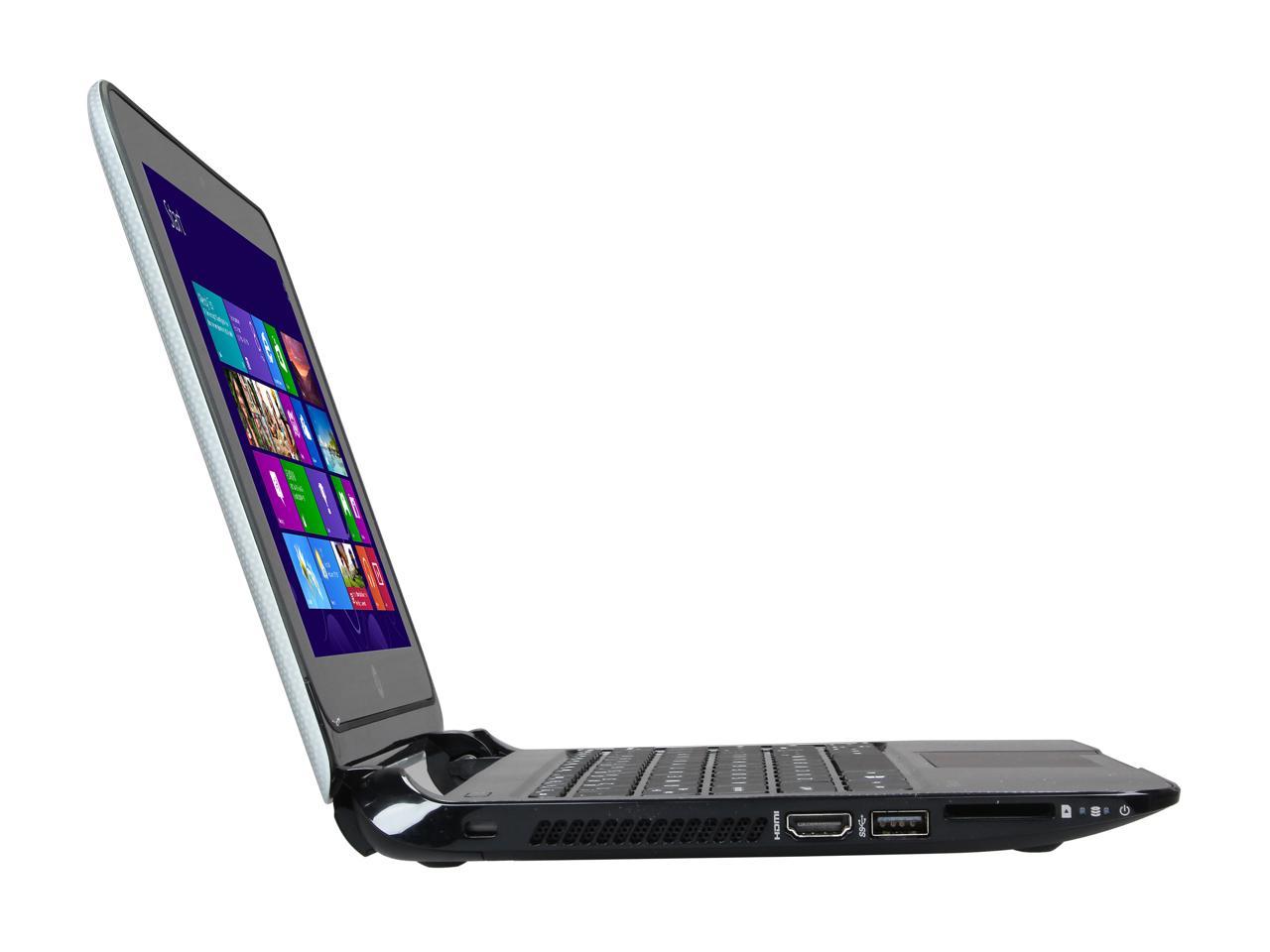 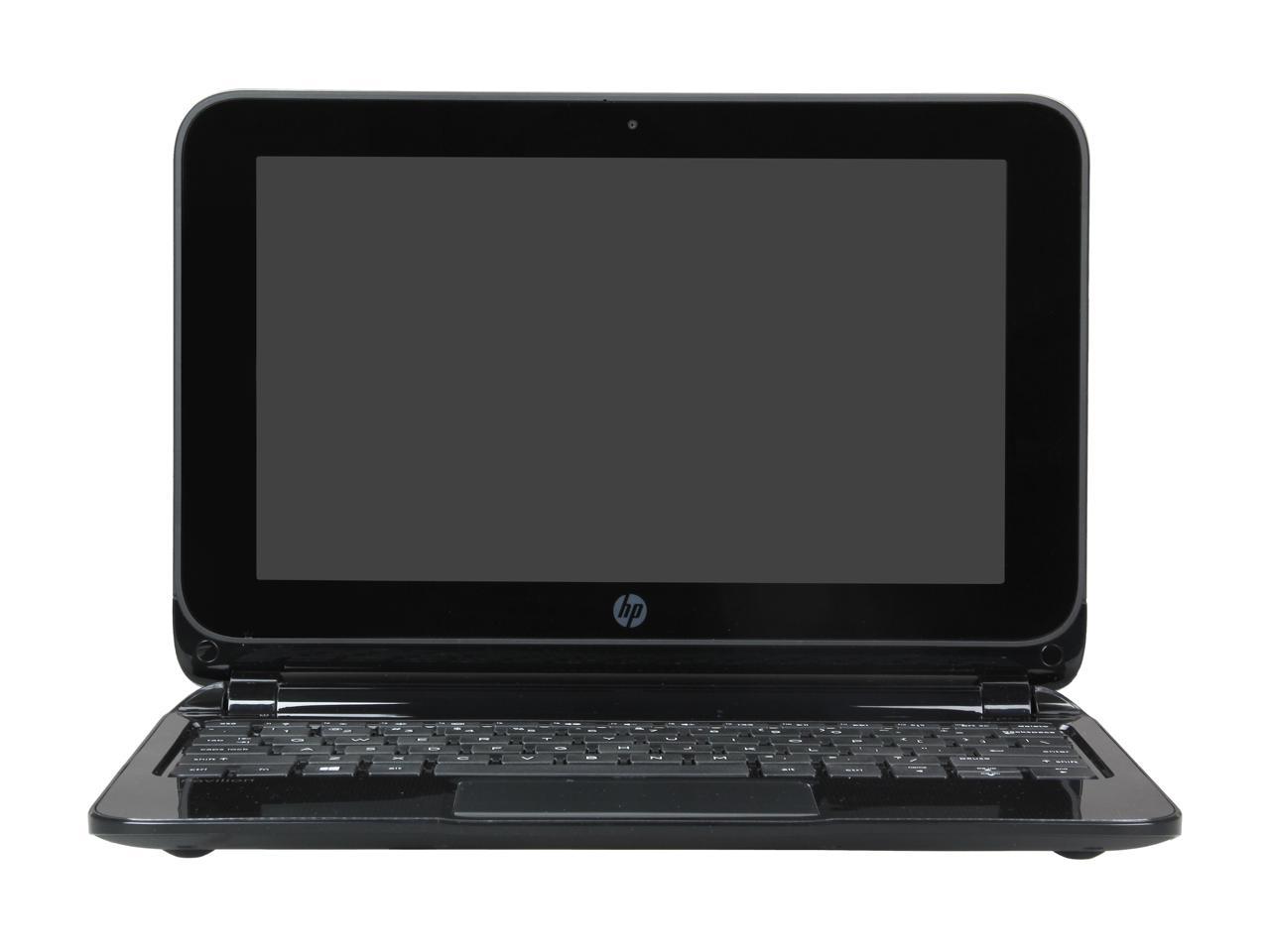 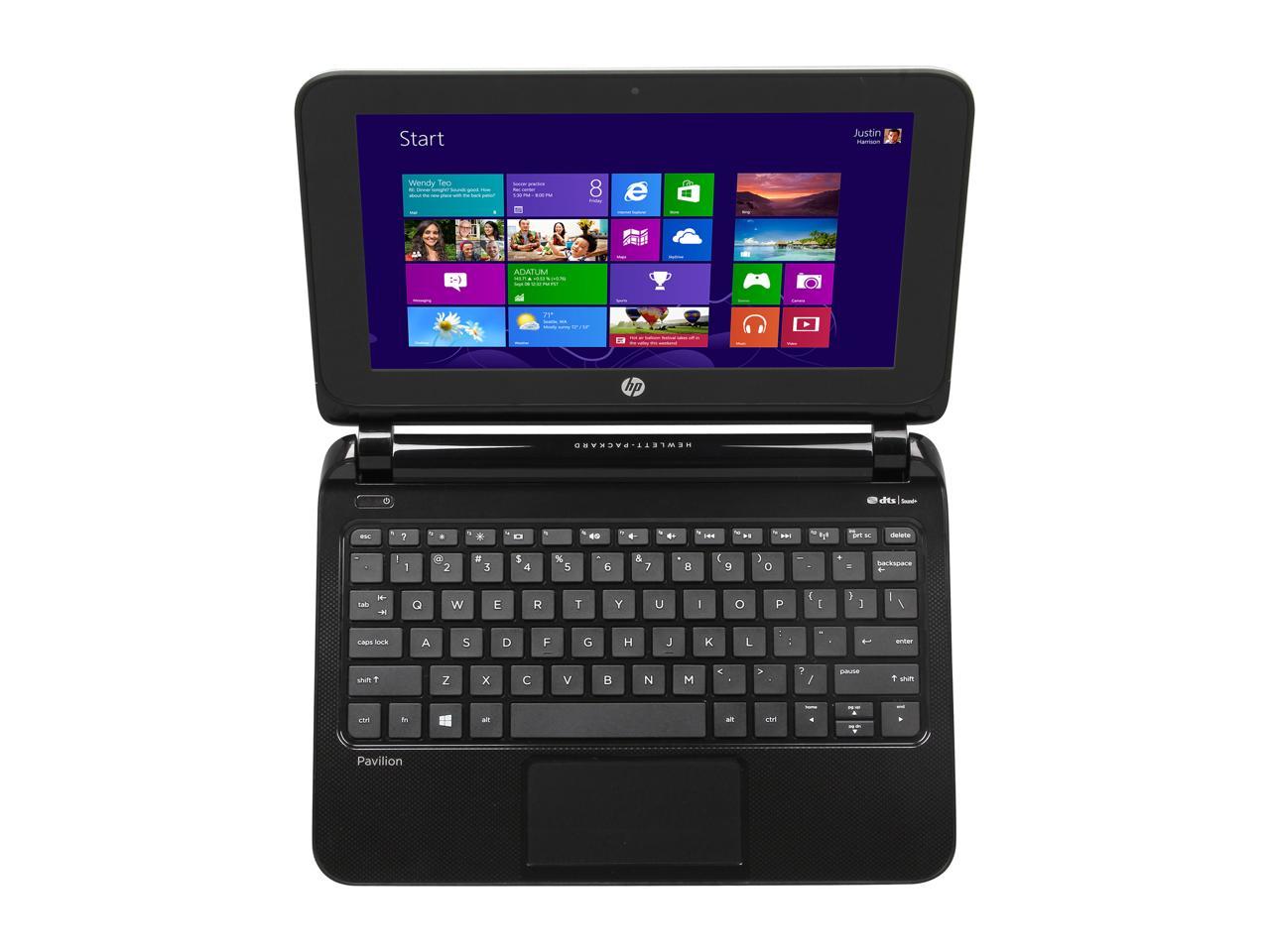 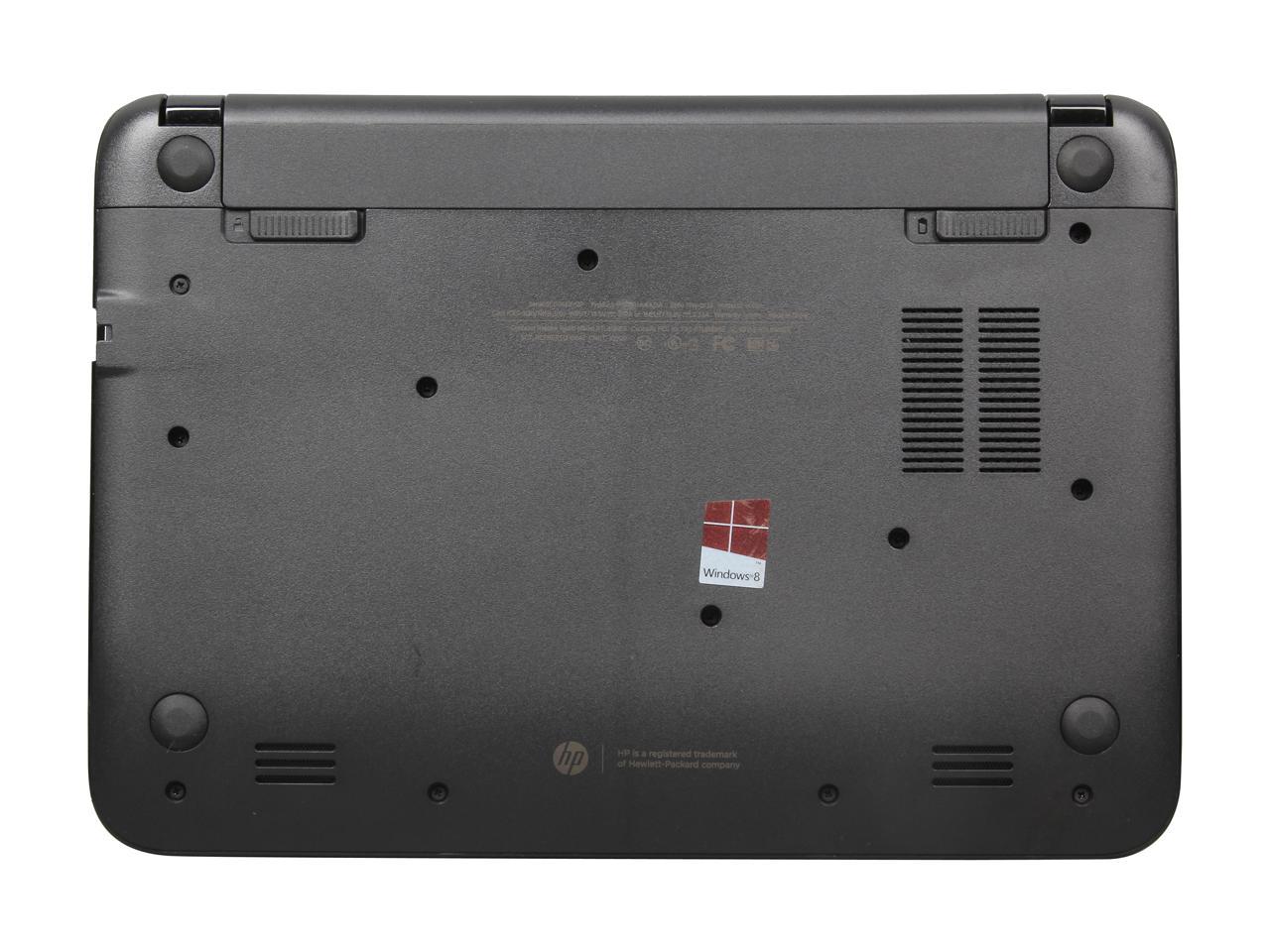 Pros: Portability – small & light, sips electricity. Runs full windows 8.1 out of the box with no need to upgrade Accurate touchscreen, and the 1366x768 resolution actually looks nice at this size. Webcam Decent sound from headphone jack (and I’m an audiophile of sorts) Has a USB 3.0 port. Some versions have Office home & student preinstalled (mine didn’t). It’s a good, basic touchscreen computer that can do internet, email, and word documents. Can play Netflix movies in metro mode with none to not much stuttering (it’s only noticeable if you are really looking for it).

Cons: Most of the benefits of running full windows are immediately negated by the A4-1200 ‘temash’ ultra low power APU. It’s simply too slow. There are many times where the system hangs and doesn’t register clicks or taps to the screen. The 41 needed windows updates took 2 hours to install. I don’t want to even imagine what folks using similar systems have gone through to go from 8 to 8.1 with this APU… I just don’t see why the A6-1450 quad isn’t in this type of system (it is from the same APU family), it’s badly needed to run full windows. That and 4 GB RAM (see other thoughts). Every expense has been spared on this machine (except the 1 USB3 port). No SSD (not even a cache), only 2GB ram, only wireless N (I think N150?), currently the slowest AMD APU (A4-1200), only fast ethernet, only a 320GB 5400rpm HDD, no bluetooth, etc. Battery life is poor at 5 hours, given the 3.9 watt APU. There are similar systems in this price range that can do 8 hours+. Nothing about this system is user-upgradeable unless you’re comfortable with completely disassembling the entire machine (a few m6? screws and you have to pry the keyboard area clips to reveal the inside). If you want more than 2GB of RAM or a larger hard drive, you’re better off looking at a different machine. The keyboard is lacking on feedback, although it was kind of expected given the size and thickness of the machine. I often made typing errors, and over a week later, I have conditioned myself to look and the keyboard and peck passwords in one key at a time. Touchpad is terrible, often clicks (right clicks in particular) aren’t recognized. I often had to mouse away from what I wanted to click and return and try again. I don’t know if this is another side-effect of the slow APU or not.

Overall Review: It’s so hard to find the segment that this laptop belongs to, let me explain this for a moment: It isn’t the next generation of netbook, even though the size and performance will remind you of a netbook the short 5 hour battery life will not (the netbooks of old would get 10+ hours per charge). It’s not really a basic low-end laptop IMO, as my “back to school special” 15 inch laptop from 2012 with a Pentium B950 with 4 gigs of ram and 320GB HDD runs circles around this thing (it can run Photoshop!), it has a 4 hour battery and was cheaper than this machine’s MSRP. I could even easily upgrade the ram and add a SSD if I wanted. It’s not a true tablet competitor, it’s noticeably heavier than any tablet I own (although it’s similar in size). And finally, it’s not a good competitor to a chromebook. Although similar in specs, Windows (even 8.1) is just too system resource intensive to deliver the same kind of experience as a good chromebook. Chromebooks don’t suffer from the lagging and unresponsiveness that this machine does (I decided to go up the street to a store and play with a similar priced chromebook). And without the proper hardware to run full windows (changing the APU to the A6-1450 and maybe bumping the ram to 4GB would help) I can’t recommend this machine – especially at full price. This machine couldn’t perform simple tasks like play web-embedded videos (youtube, tv shows, etc) without stuttering and couldn’t play facebook games at all (no, 4fps extreme stuttering doesn’t count). A nearly identical system (the 10z-e000) has a MSRP from HP of $319. In 2014 anything north of $300 today should simply get you more than a decent touchscreen. There are simply much more powerful machines close to this price if you are looking for a fully fledged windows machine. If you can tolerate a 14-15 inch laptop, you could get an i3 system from an electronics store for just a little more (check the weekly deals). If you are just doing basic tasks and you are budget conscious (wanting to stay in this price range), most chromebooks provide a much better user experience. To put it simply- If you absolutely need the smallest laptop possible, and don’t mind a little lag/unresponsiveness from time to time, can live with a 5 hr battery, and don’t do anything more than write a term paper, skype, and update your FB status, this may be the machine for you. Anything more demanding will leave you frustrated with this system. But even then, I can’t recommend purchasing this unless it’s on sale for cheap (Look for shell shockers). It would get more than 3 eggs if it was more in line with old netbook pricing ($249) which would make more sense, especially given the overall system performance (and would be in line with what netbooks used to cost).

Pros: small, comfortable, easy to use... pretty nice rig for on the go use.

Cons: the lack of storage, and its not really meant for anything else but typing and storing a few pictures.

Pros: This is an incredible value, after some modifications it runs well.

Cons: This unit ships with McAfee programs which bog down the machine terribly.

Overall Review: I recieved the unit and unboxed it. I turned it on and was dissapointed with the performance. Using the task manager in Win 8 I found the McAfee programs were using up to 80% of the CPU time. When I was doing Data Recovery years ago I had often seen this to be the case. I uninstalled the McAfee programs and installed free Avast antivirus.The system ran well.