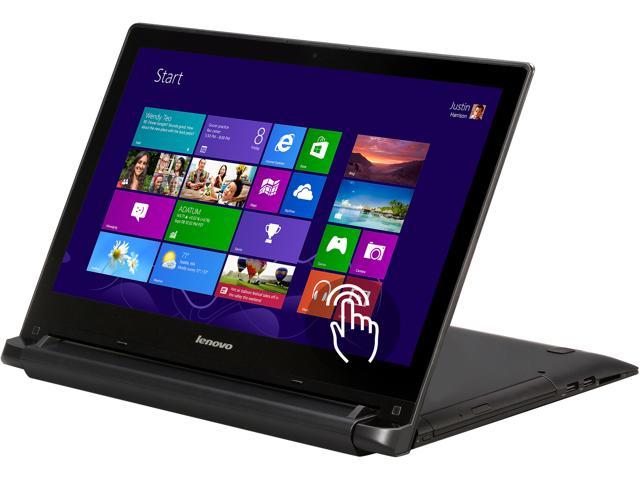 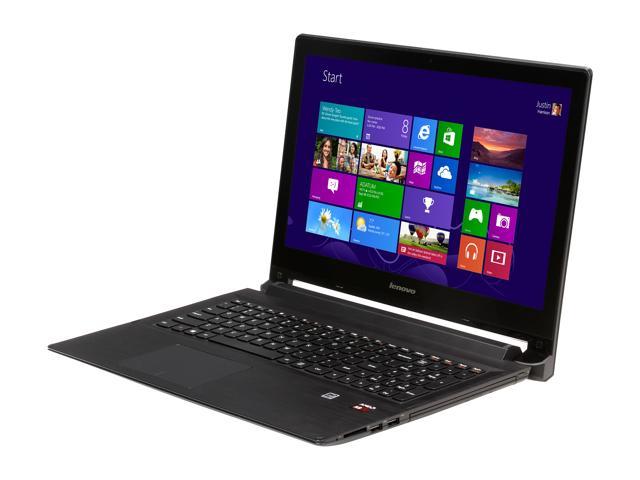 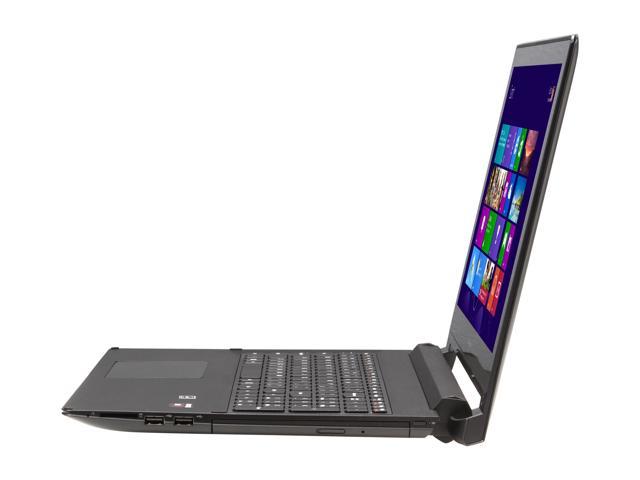 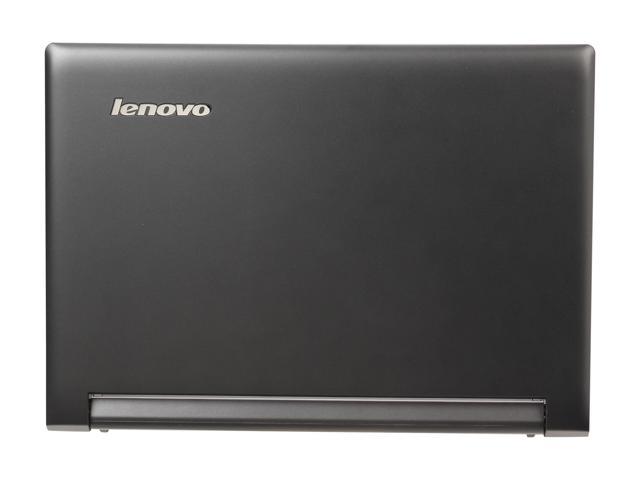 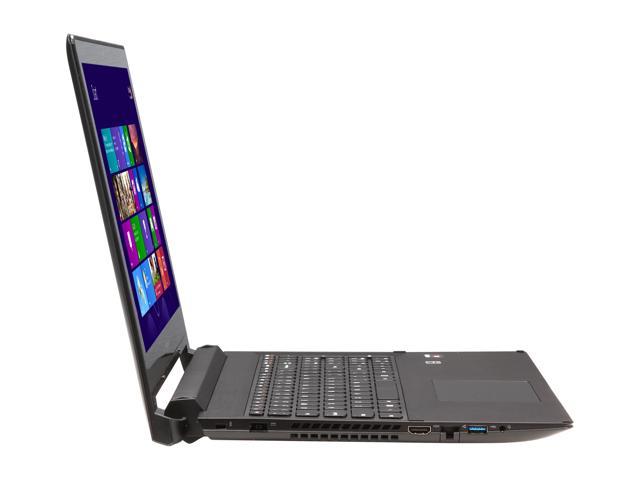 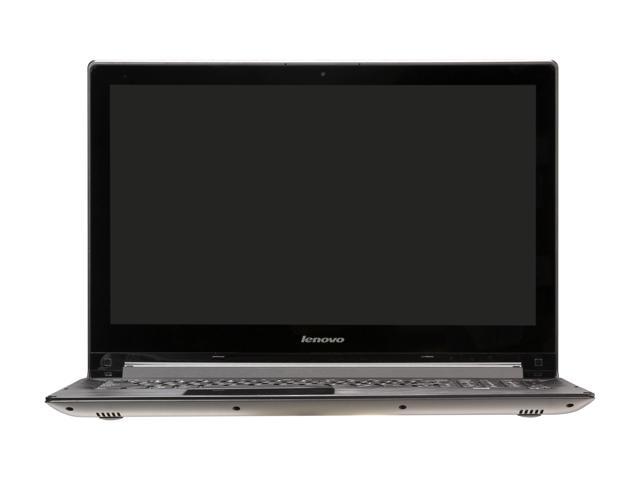 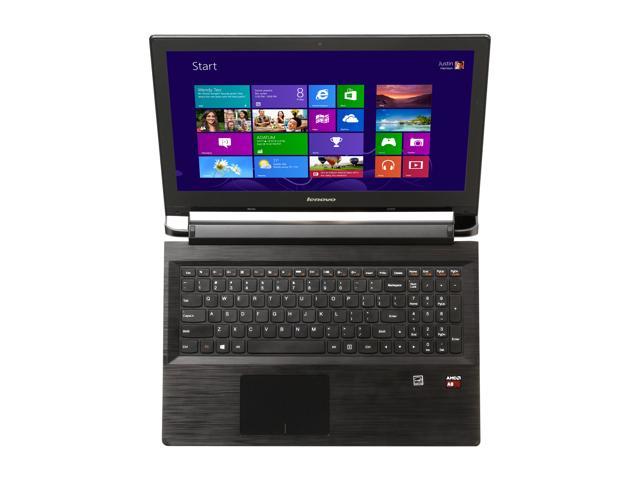 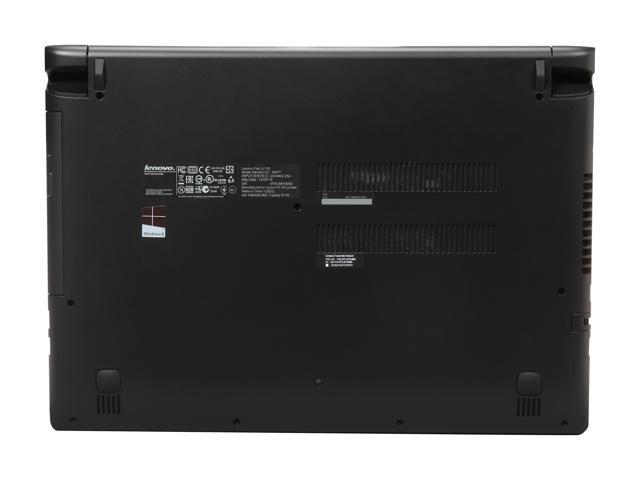 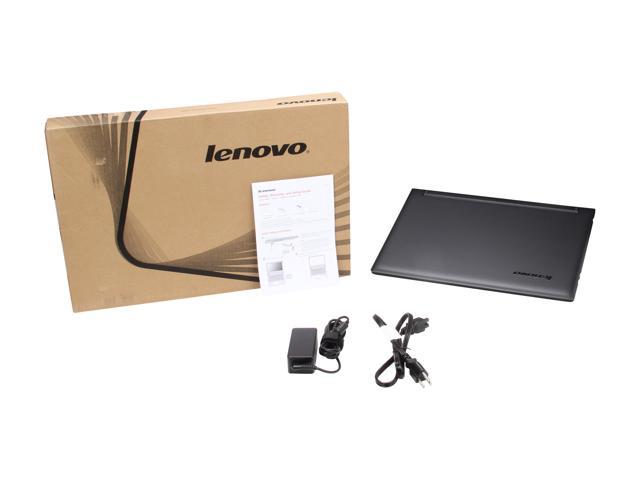 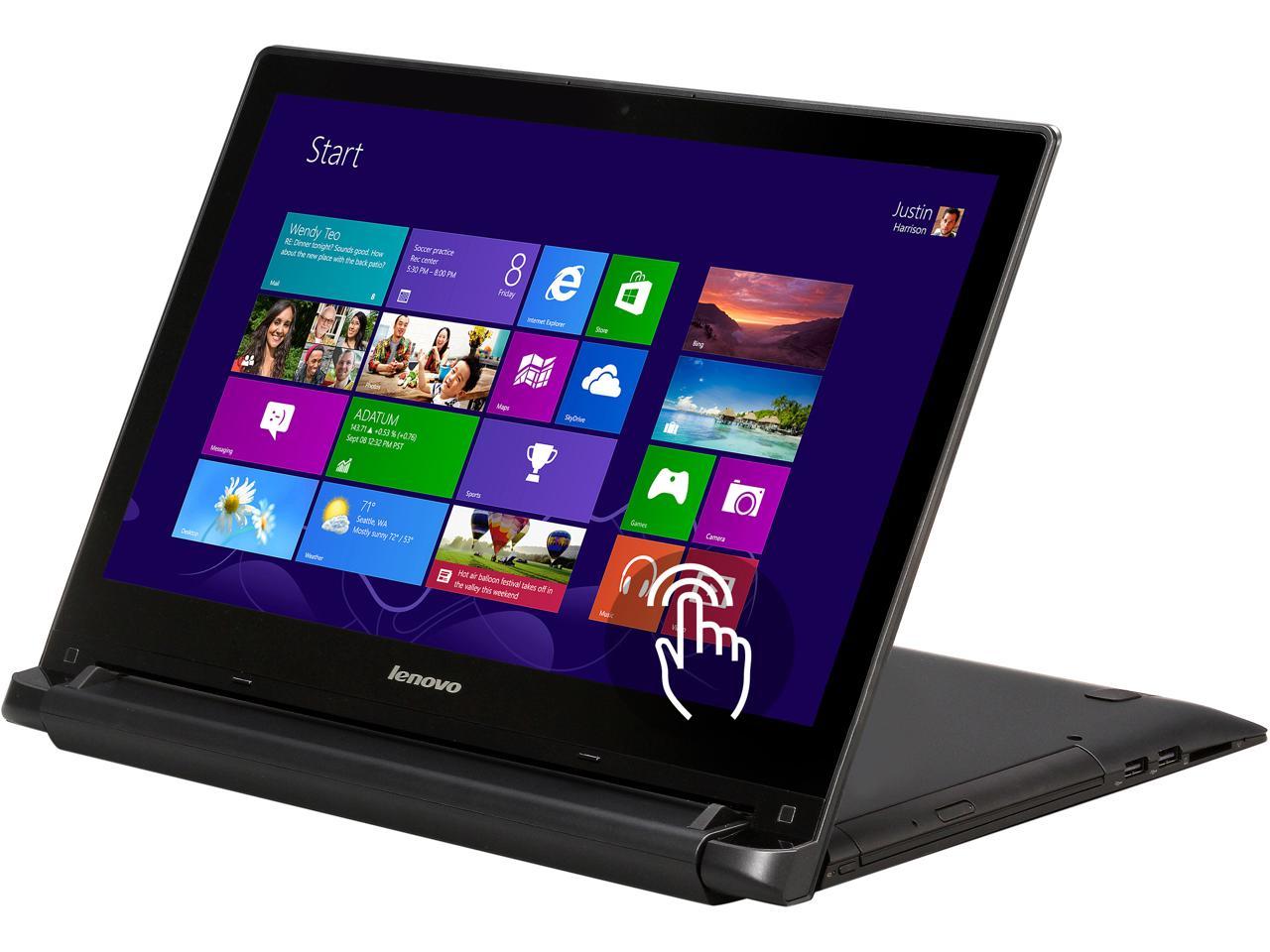 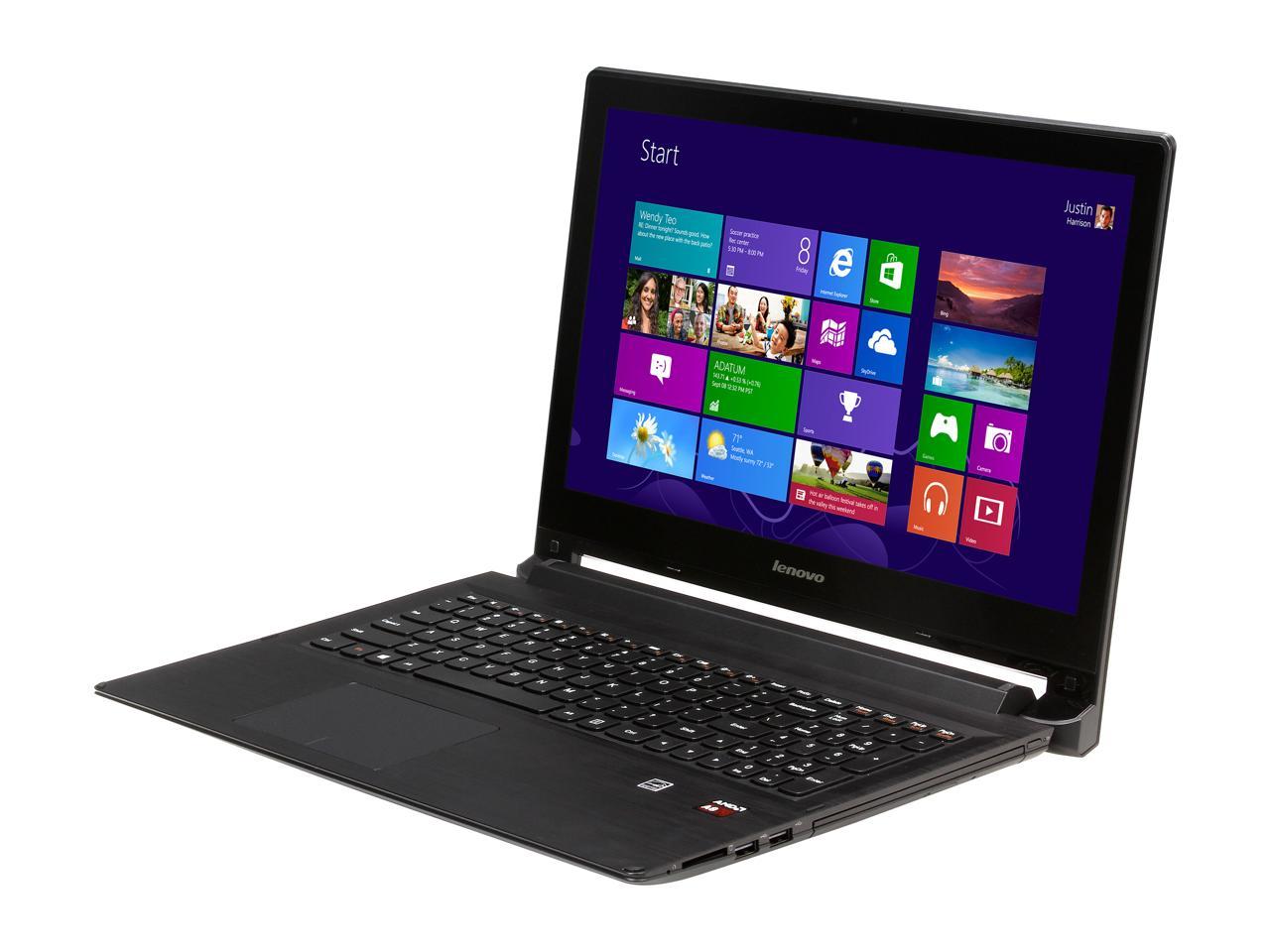 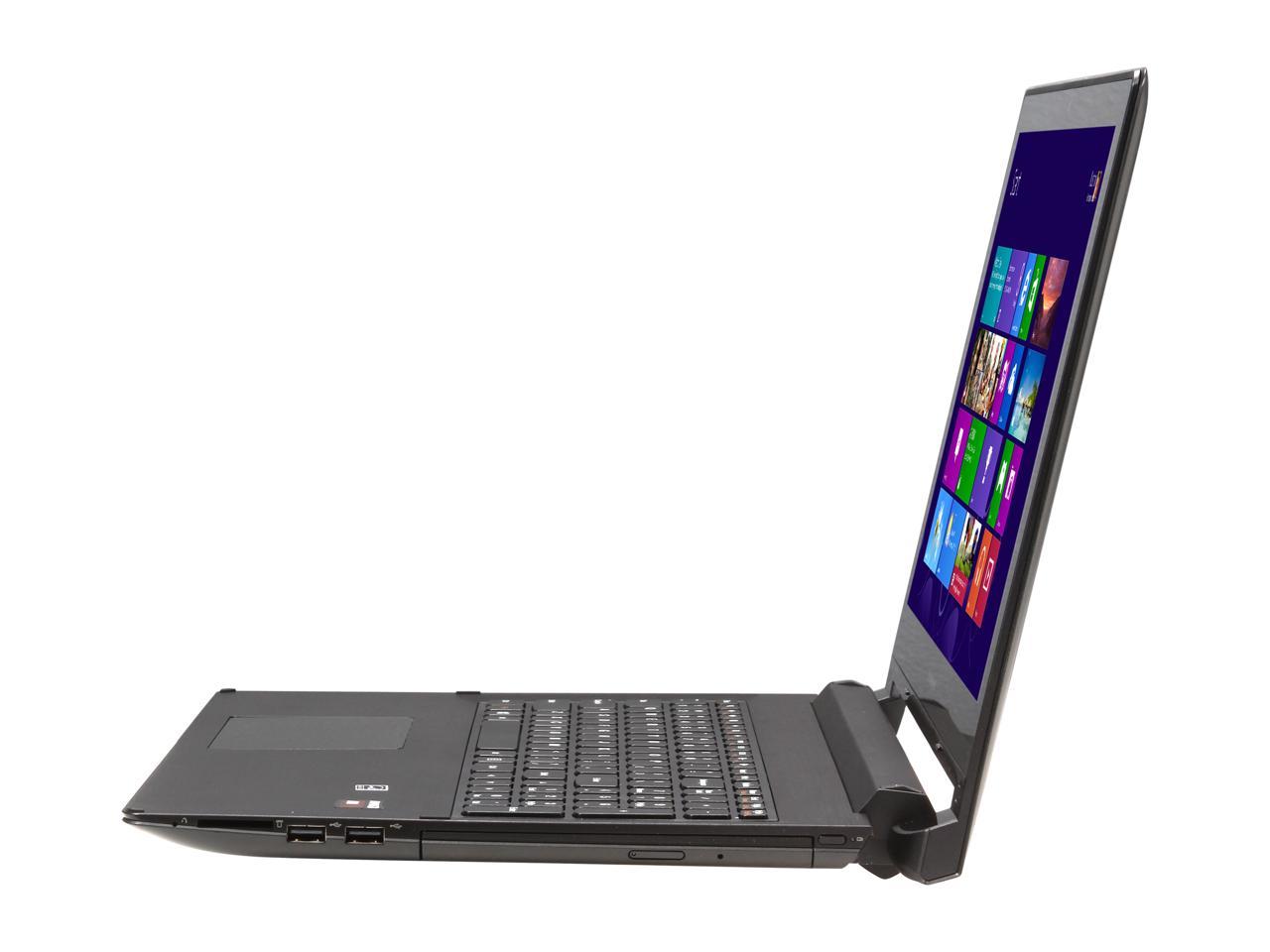 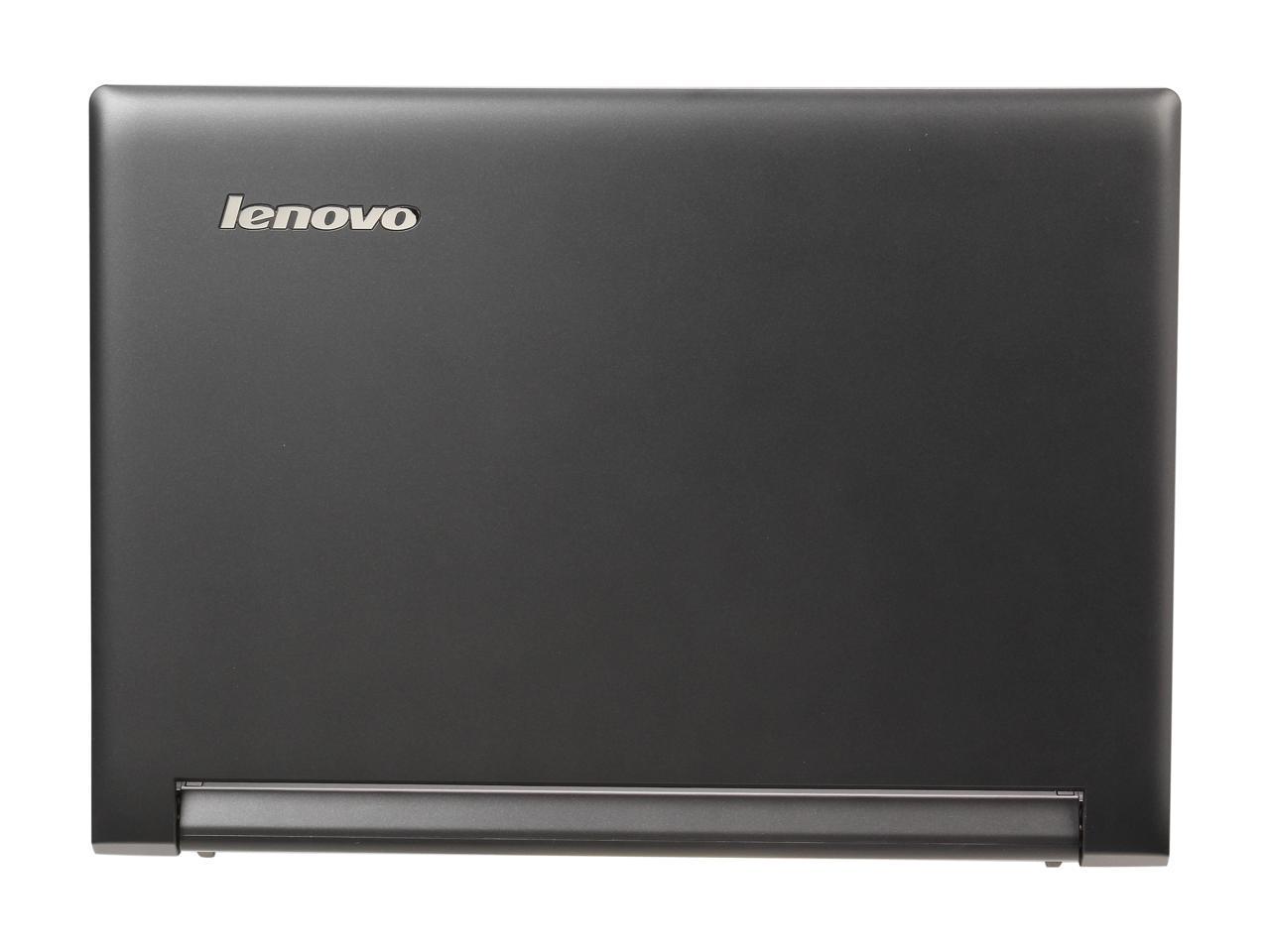 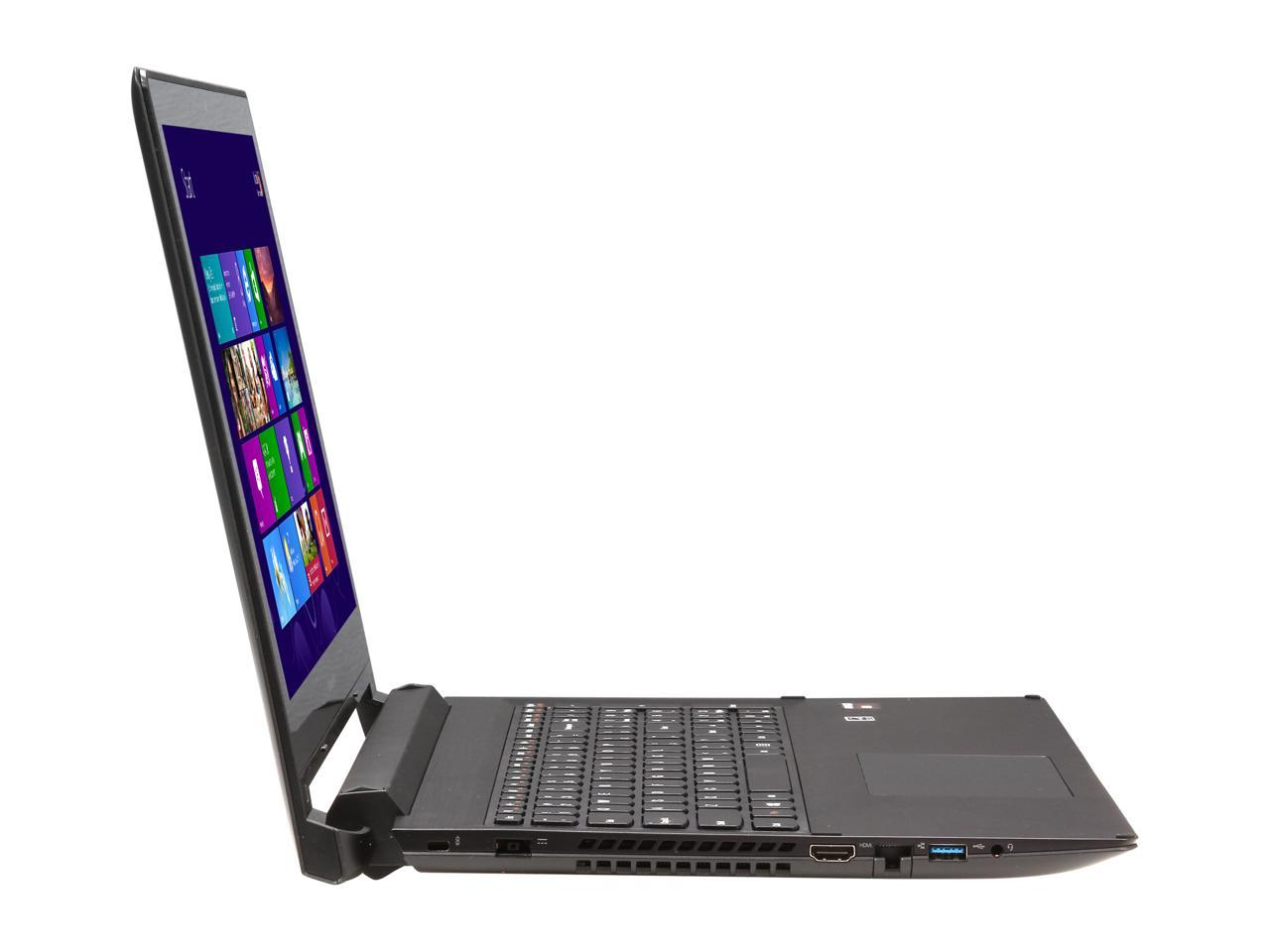 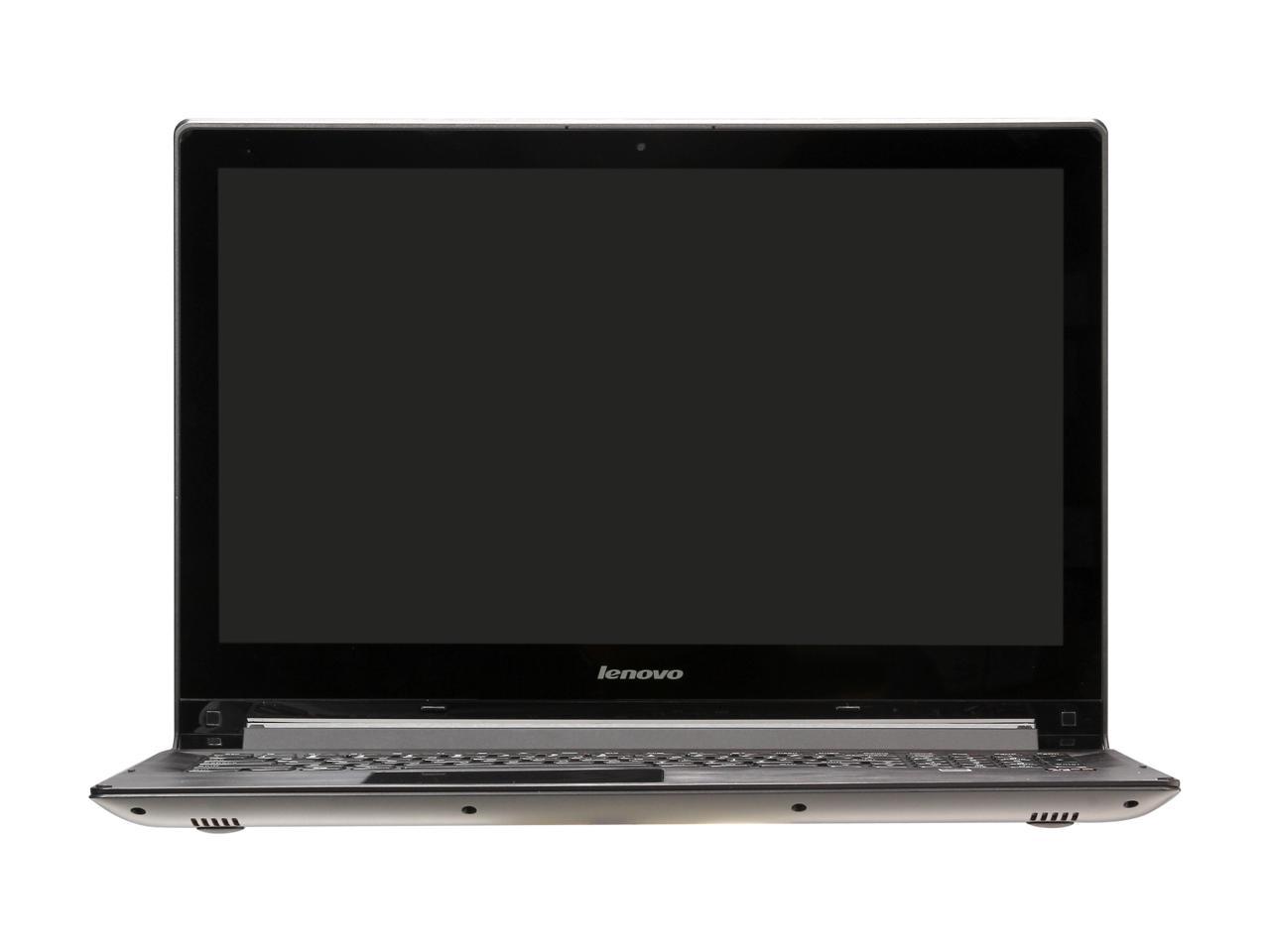 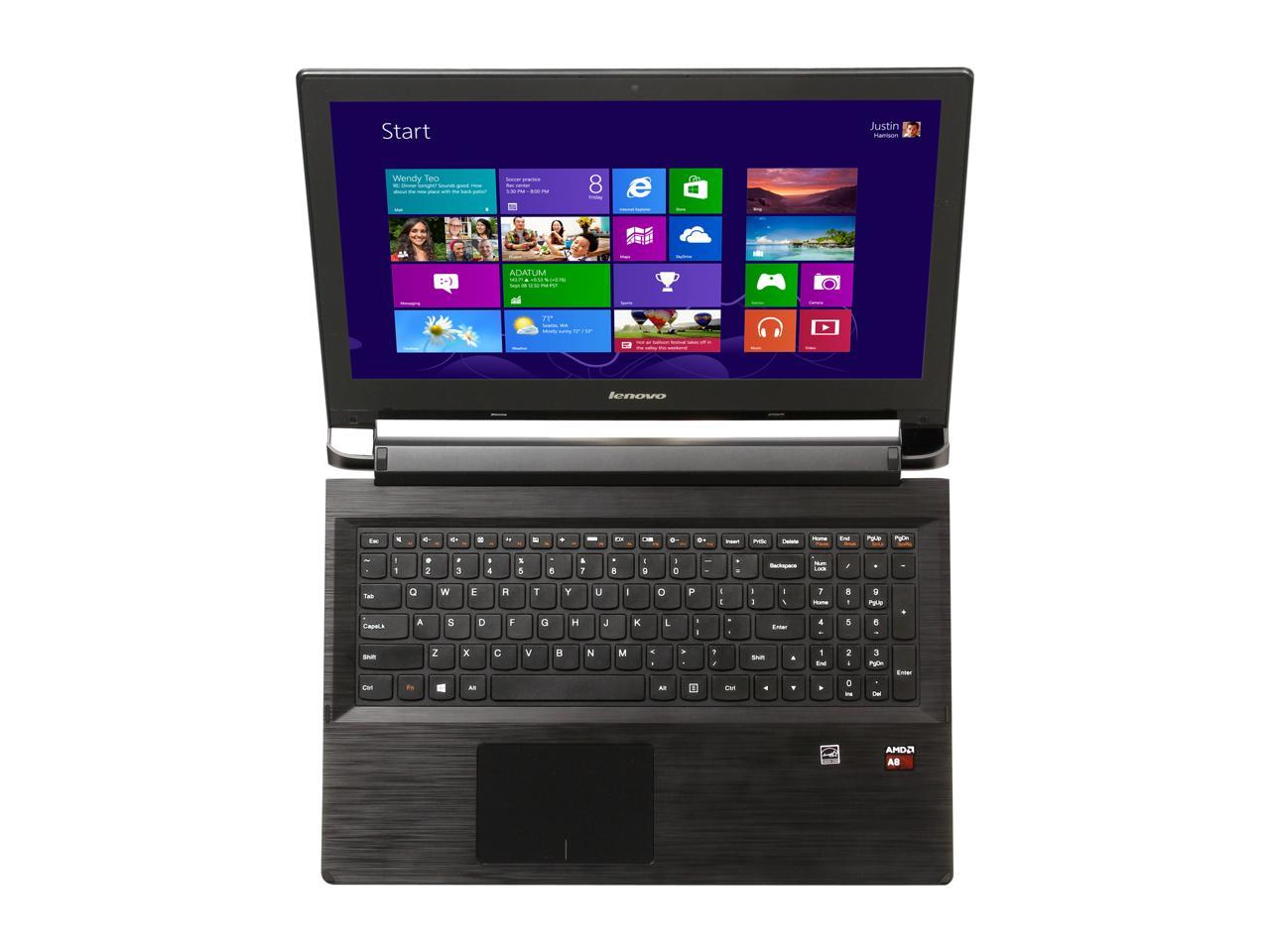 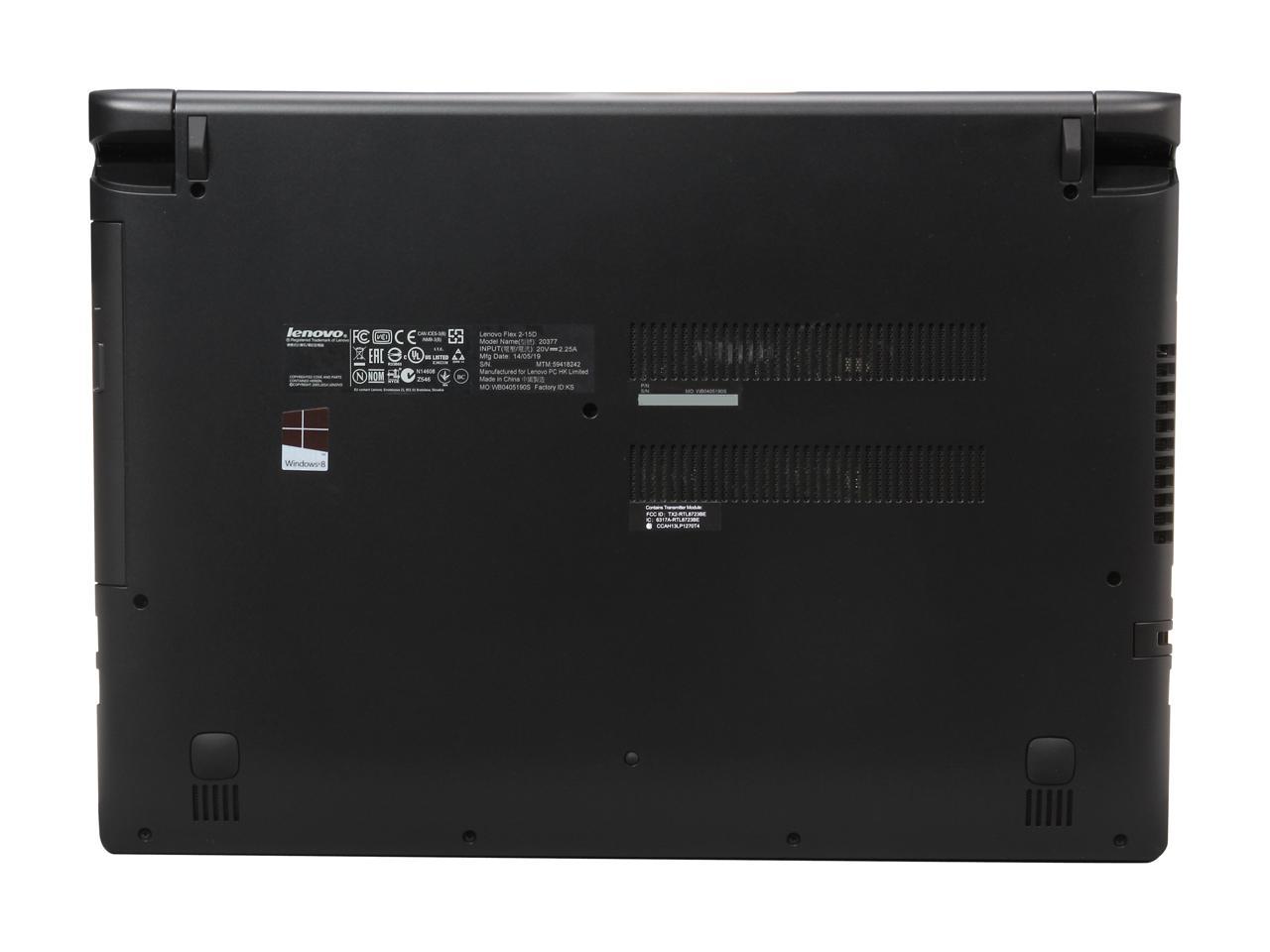 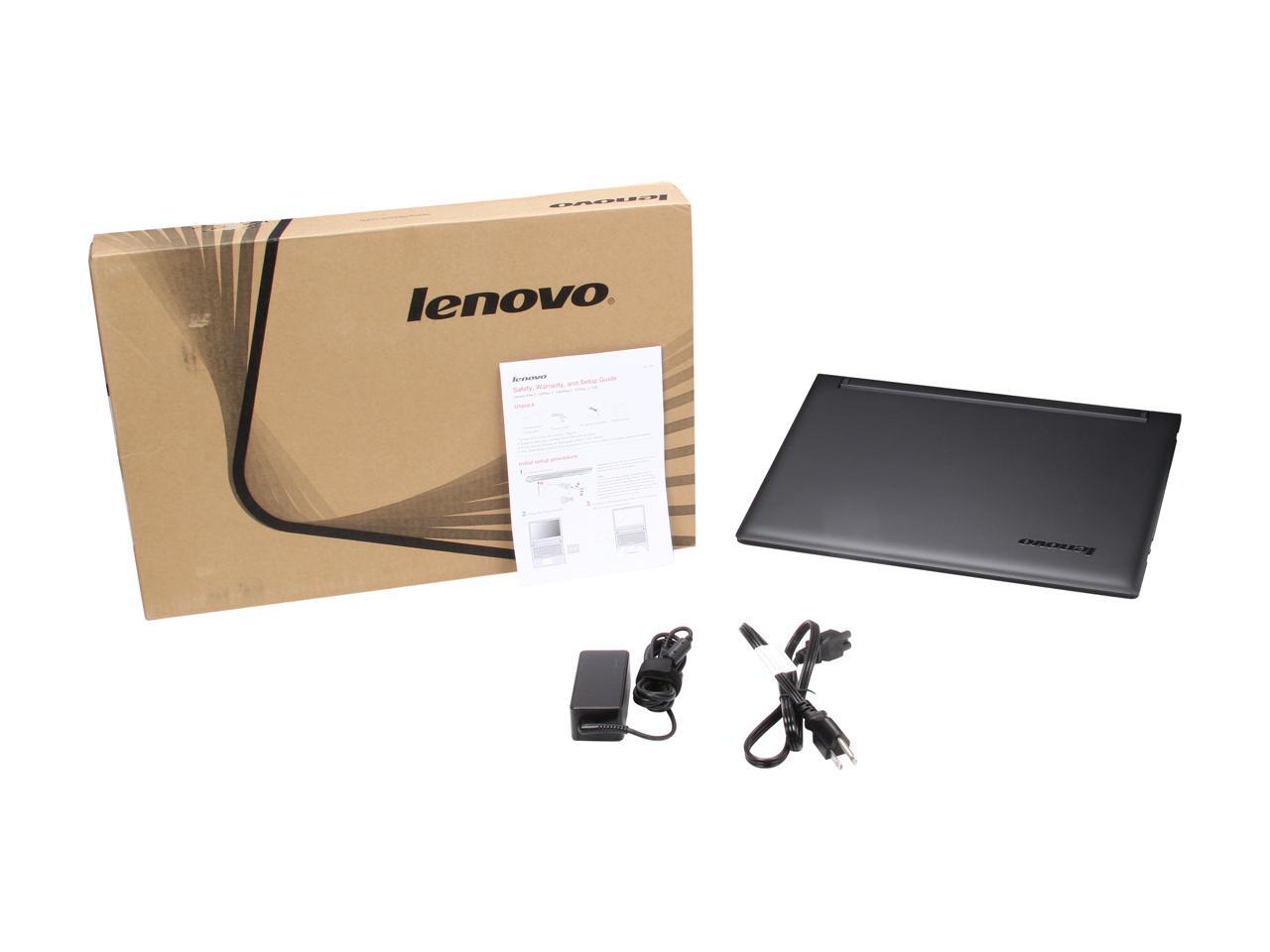 (5) Write a Review
OUT OF STOCK.
LOADING...
Overview
Specs
Reviews

Pros: Amazing Speed on start up and the keyboard is slim just the way that i like and the touch is amazing never seen anything like it before

Overall Review: This is an amazing computer

Cons: Dis-assembly was difficult, but expected with the style of device this is. Knocked an egg off for the cheap keyboard tabs. Two broke on both of these I had during reassembly.

Overall Review: I bought two of these for a customer to use on a touch based medical database system. I swapped the hard drives out for SSD's. As expected, the thin 7mm drives were required. But, during reassembly, tabs broke off of both keyboards with just a little pressure, which was necessary due to assembly methods. I was able to secure them anyways, so no worries, but its unusual for a Lenovo to be like this. one of my favorite things about them is their ease of repair. It takes three screws on my G780 and EVERYTHING is exposed. I will still buy Lenovo, and more of this model. I just wanted to make others aware so they can be more careful than I was.

Cons: Windows 8 isn't the best operating system but they keep updating it and it is becoming more fluid.

Overall Review: I love this computer, it is great for school which is why I bought it and it is a mega deal. Also great for casual gaming, I play killing floor on high settings.

Pros: Hardware is perfect, except the hard drive. The read and write speed is horribly slow. That is the only draw back. If you get this laptop get an SSD with it and it will be great. Hardware wise, it is one of the most powerful touch screens. Just not the fastest due to the HD. Screen also isn't the best. Color contrast is dim and resolution could be higher. This laptop would have 5 stars if it wasn't for the cons.

Cons: HD, Screen Resolution and Contrast. The biggest con of all is Windows 8.1.

Overall Review: For the price, its worth the money. Even more so if you invest in an SSD.

Pros: All the specs looked good ...

Cons: Touch screen worked once and then stopped working after first day. Worked with Lenovo support to no quick fix. Looks like it could be a windows 8.1/lenovo driver issue, but they are saying it is hardware related. Headache to go through for a "new computer". Going down the path of Lenovo manufacturer support.

1 out of 5 people found this review helpful. Did you?