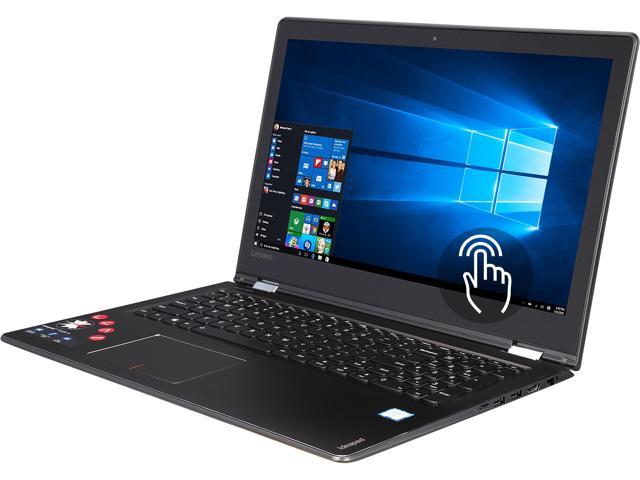 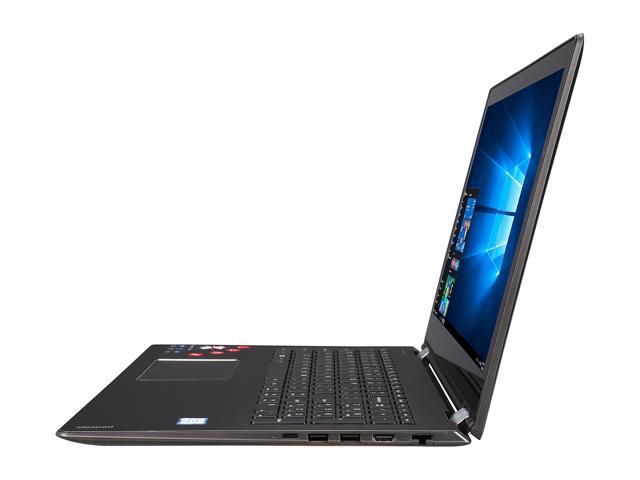 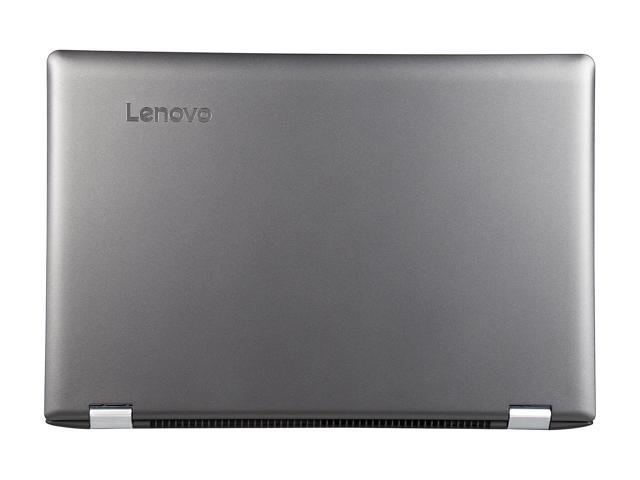 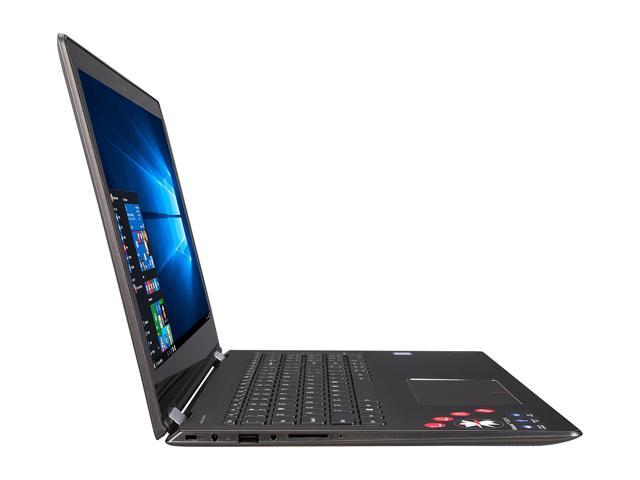 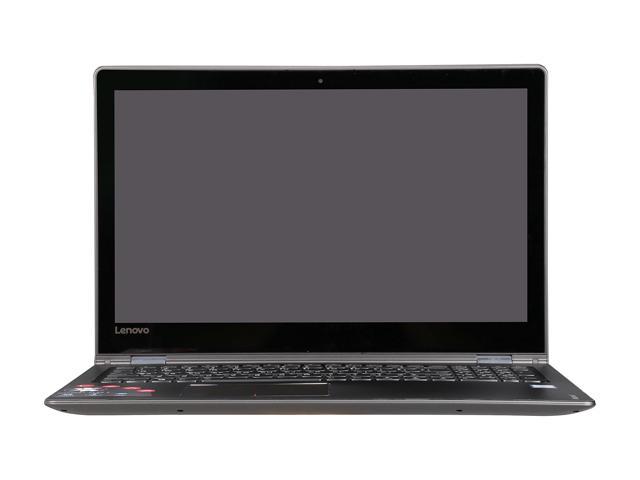 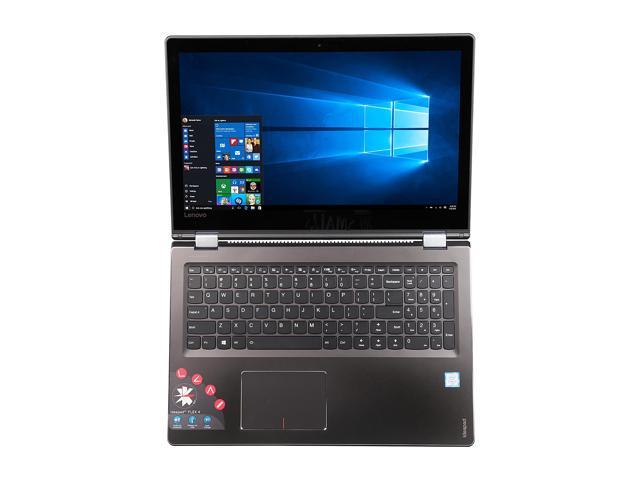 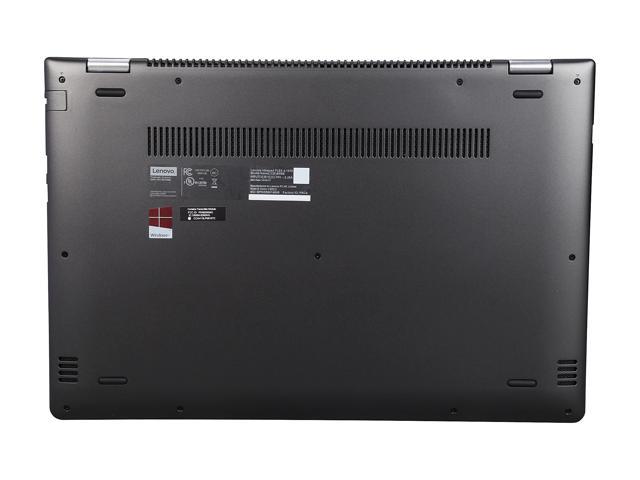 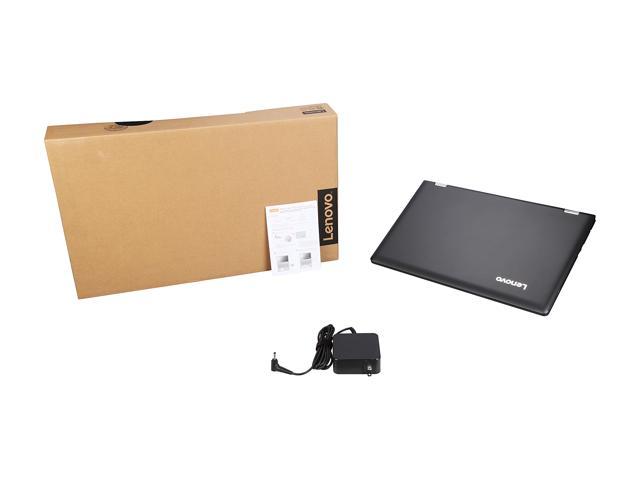 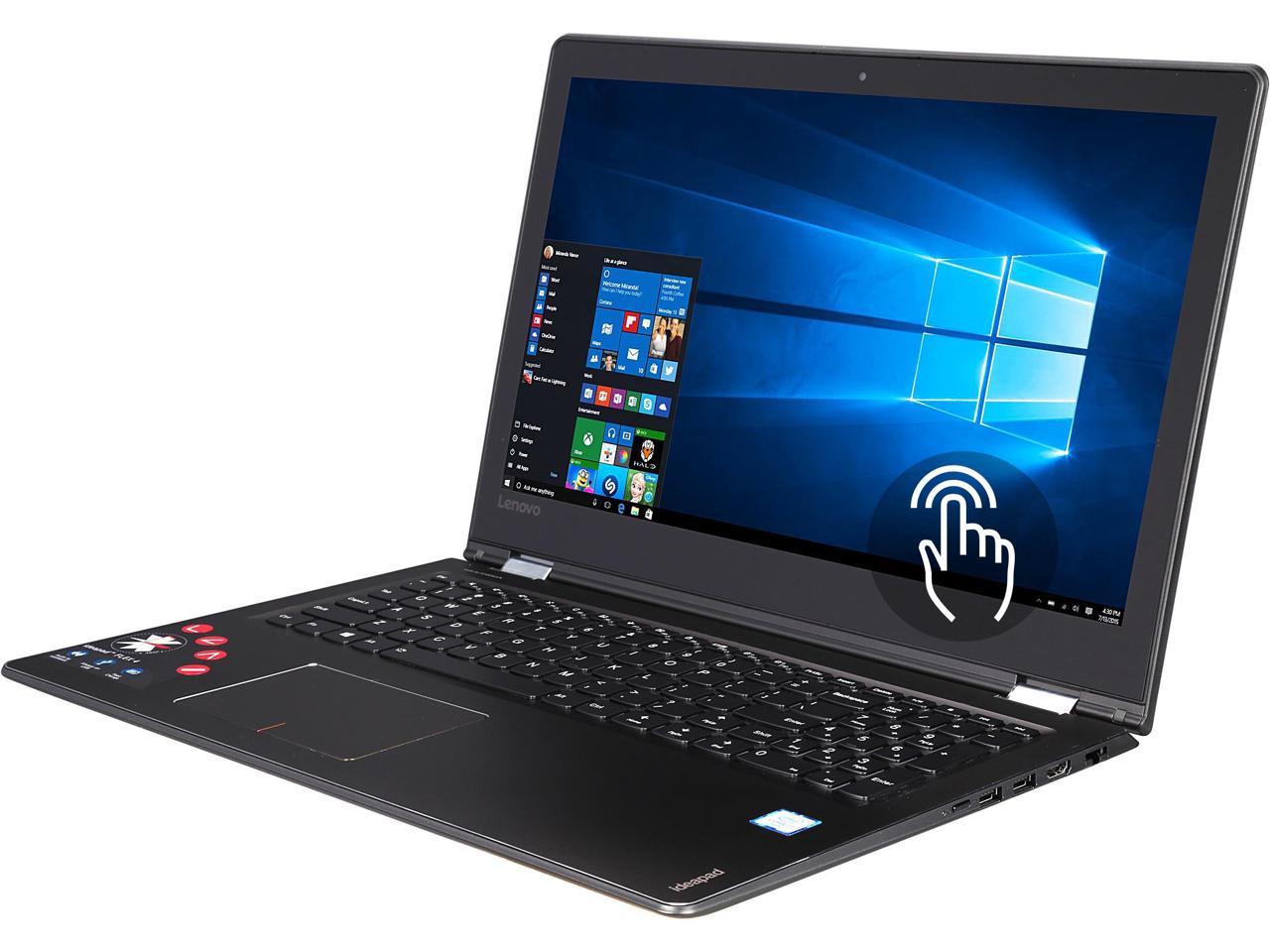 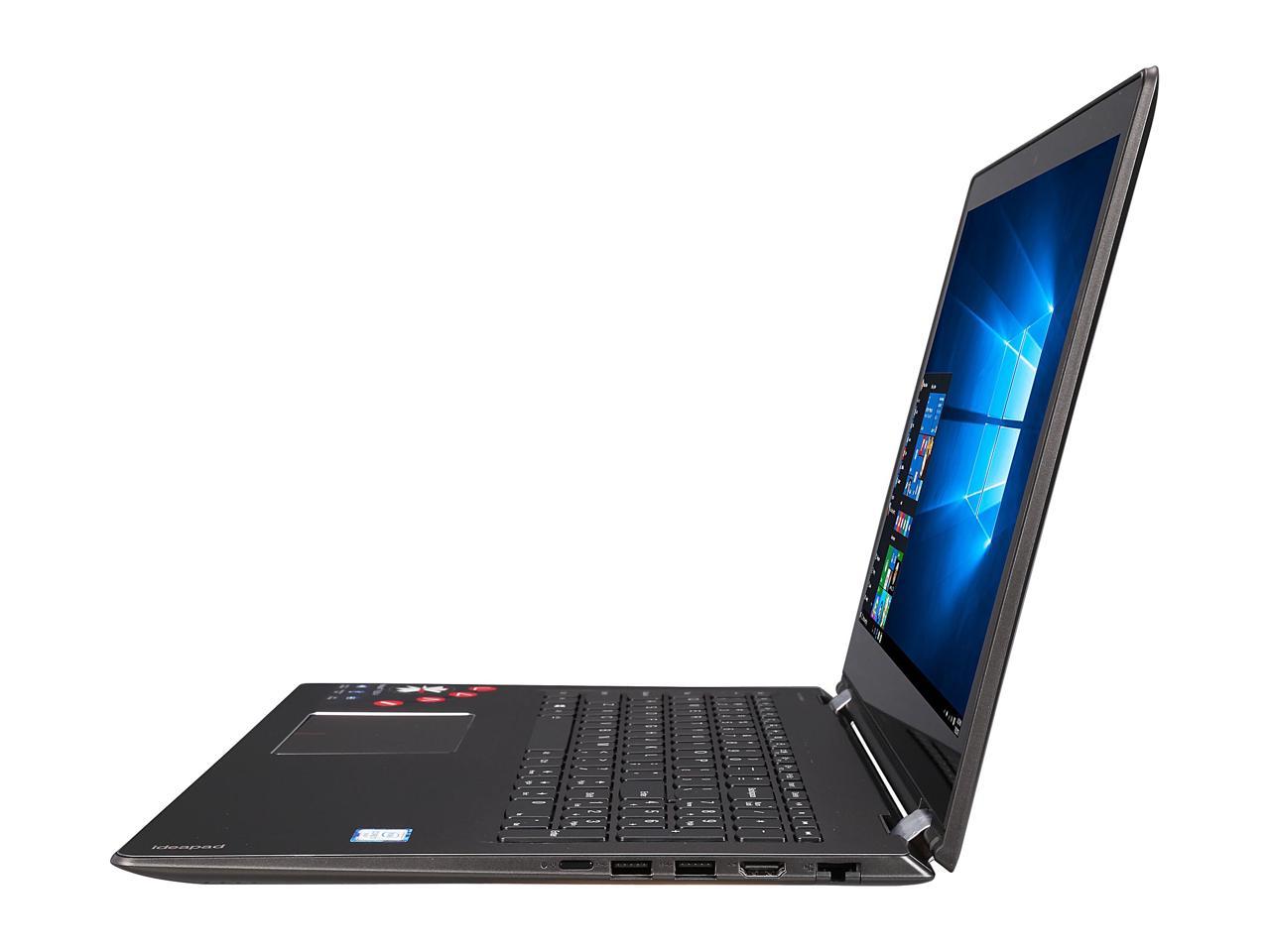 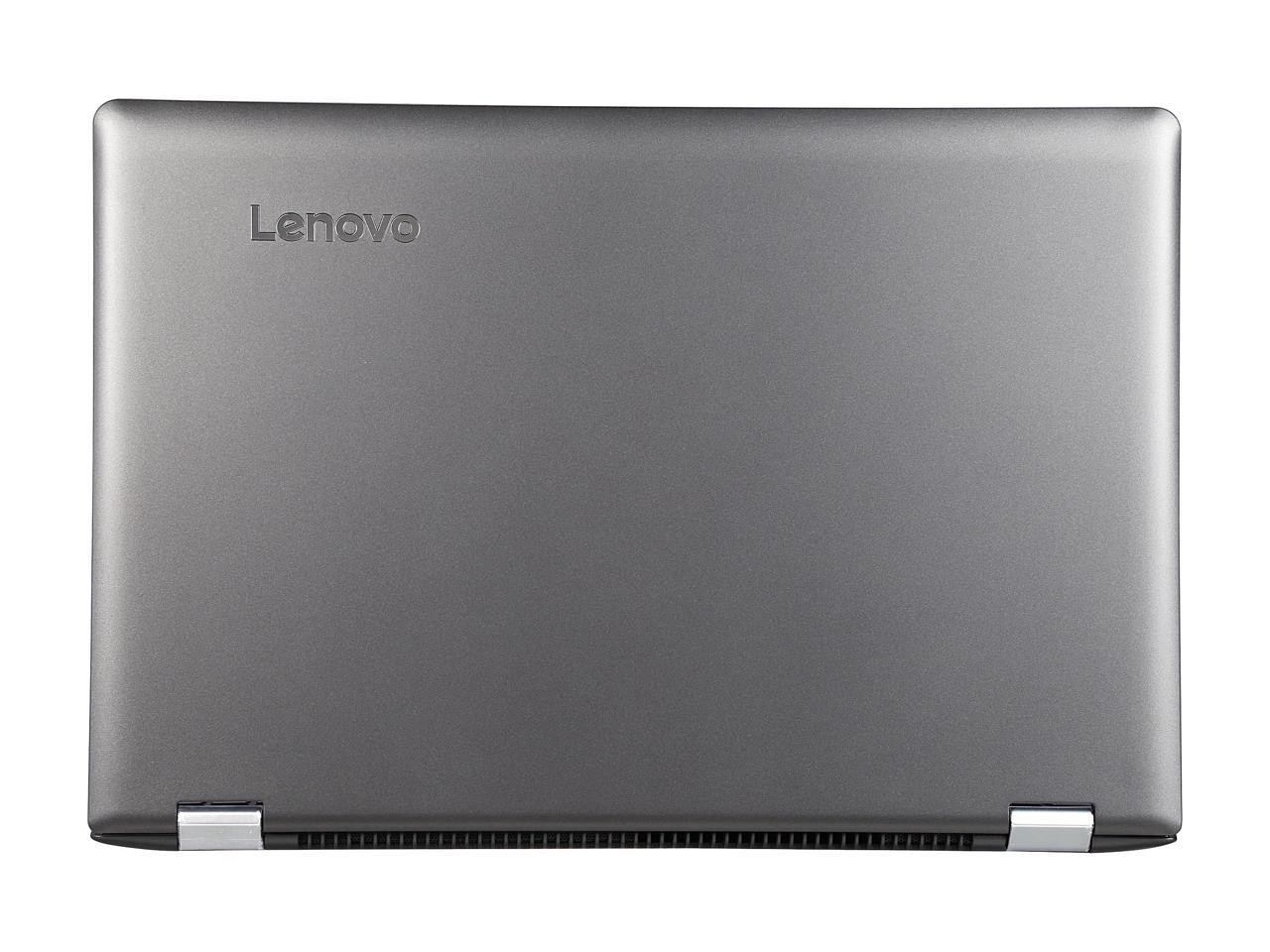 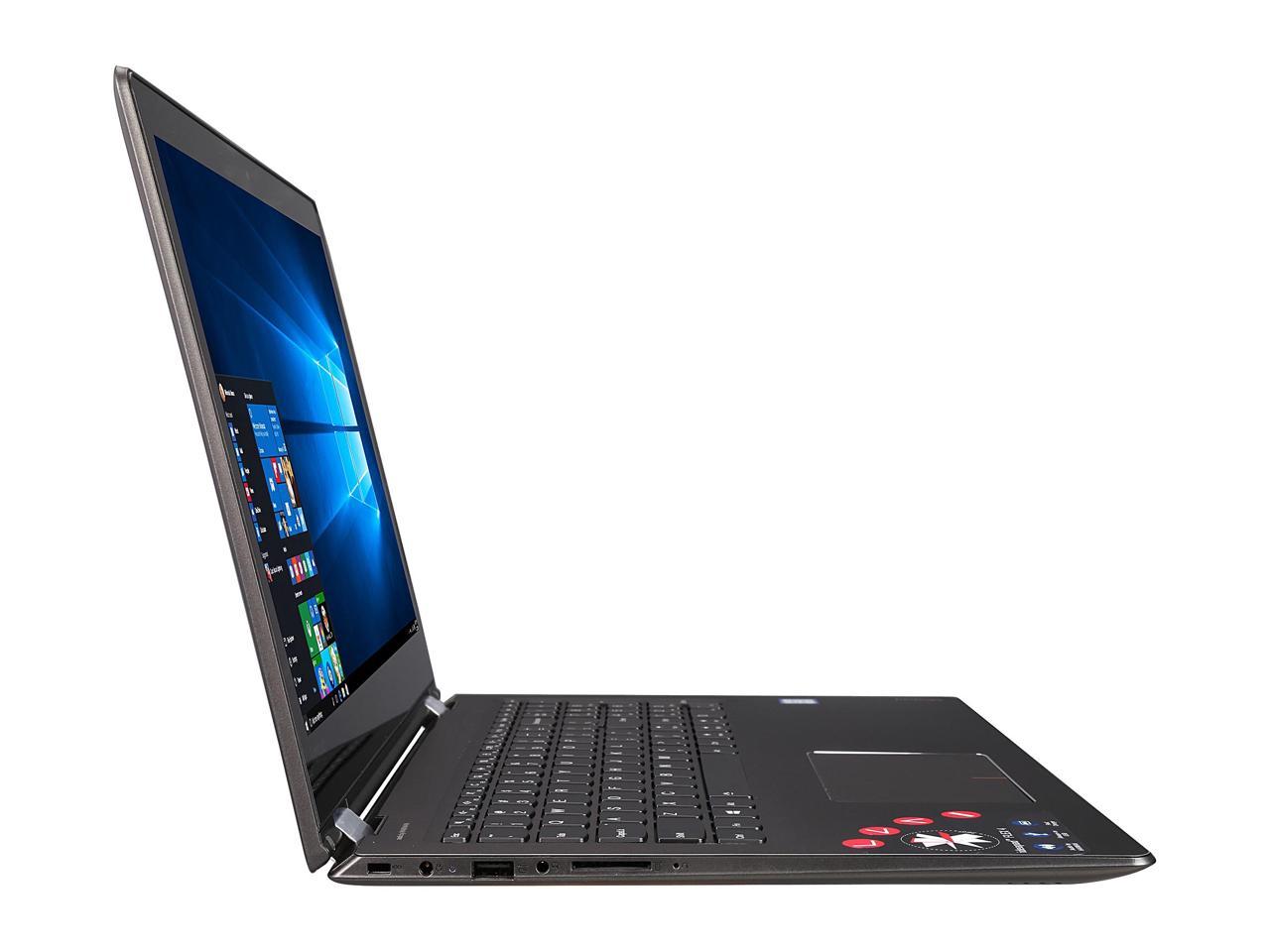 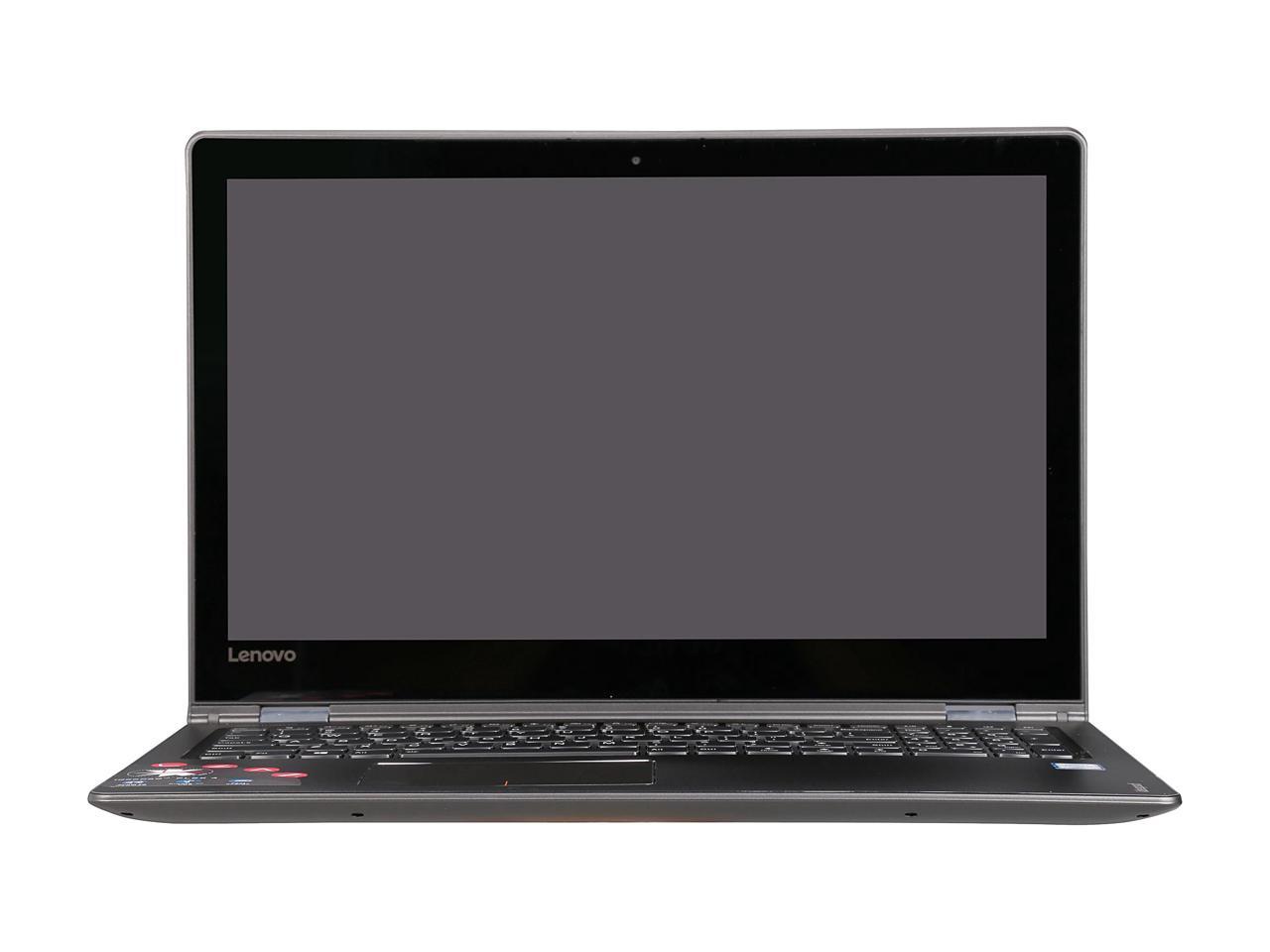 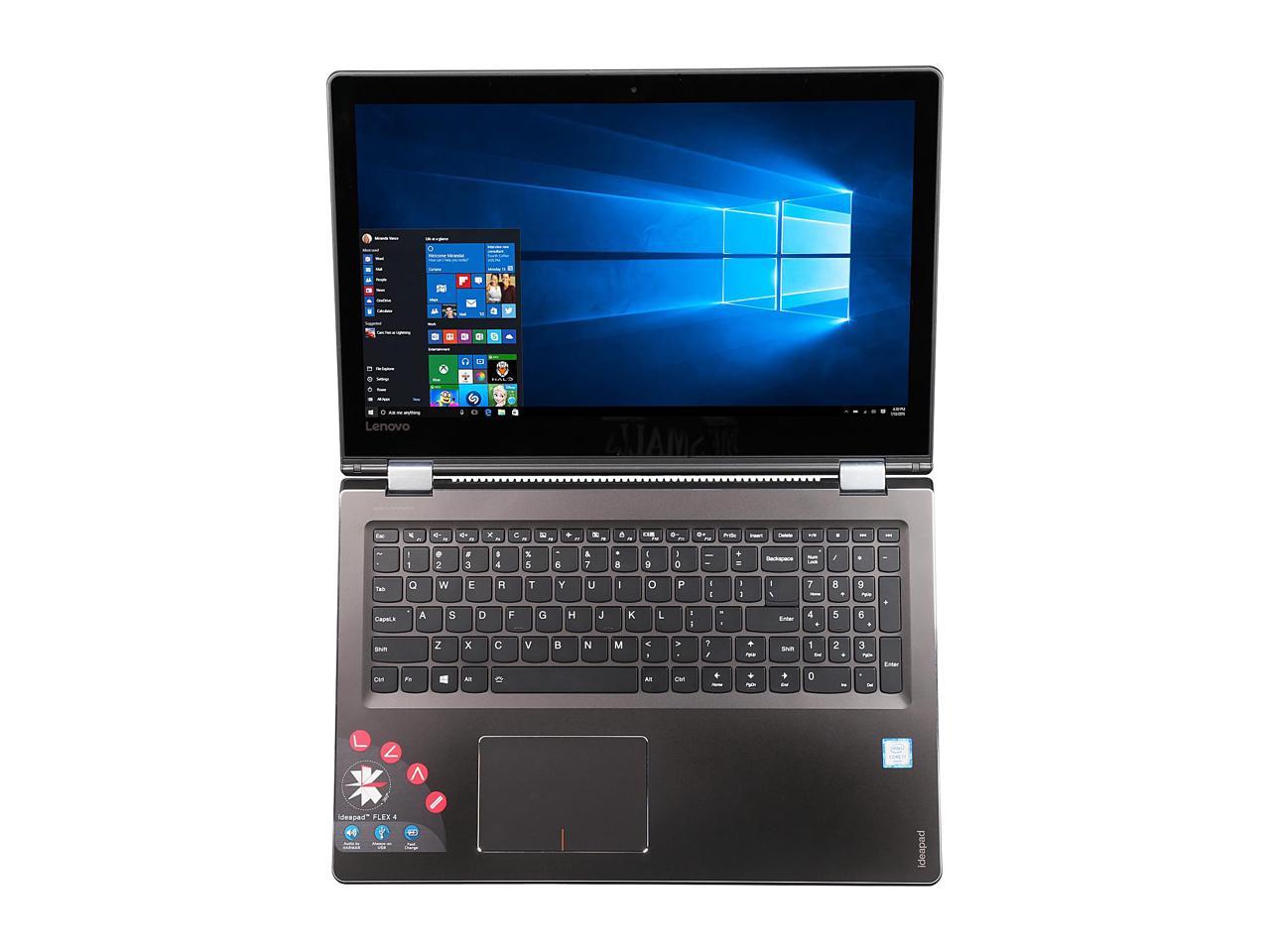 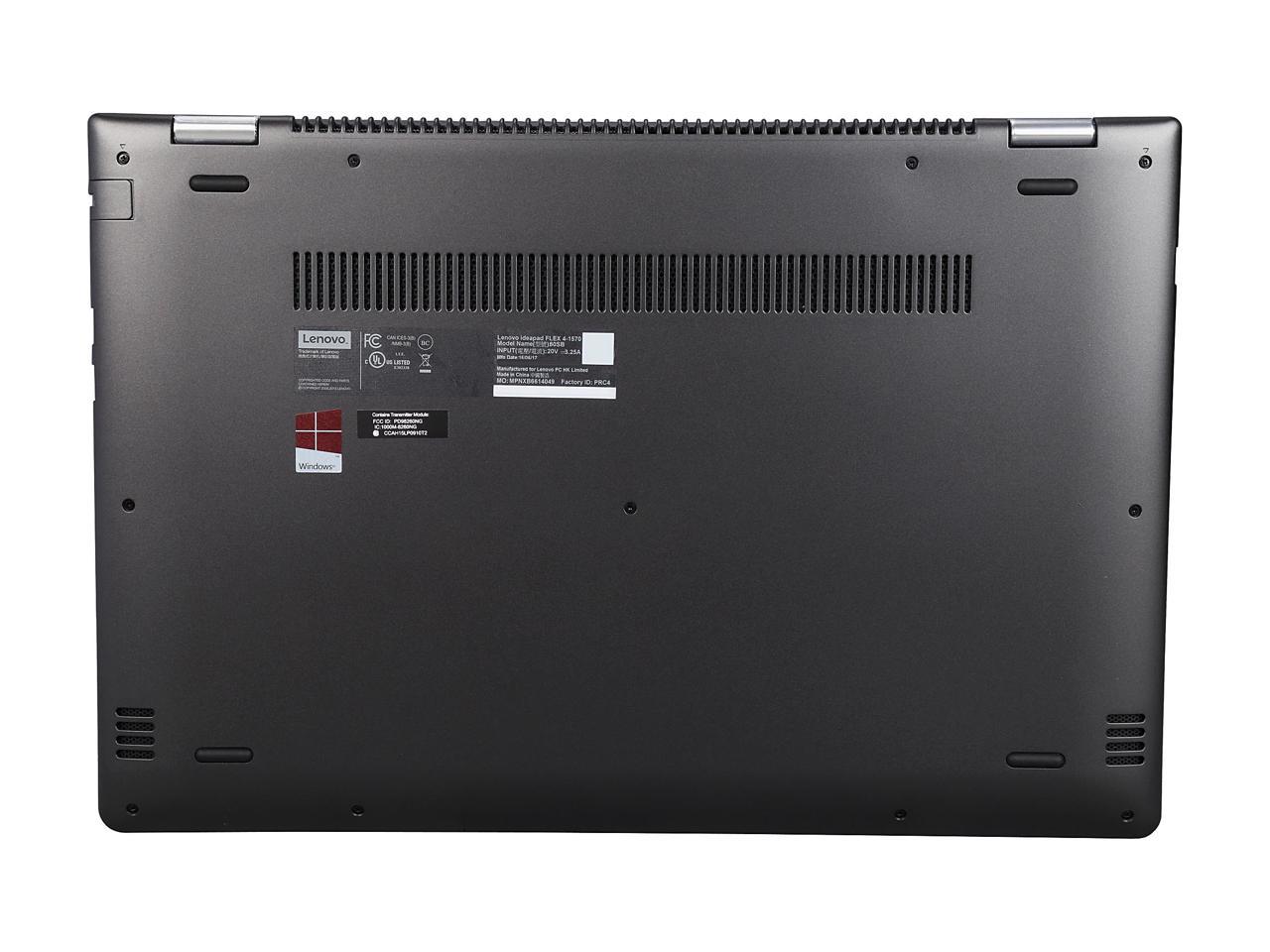 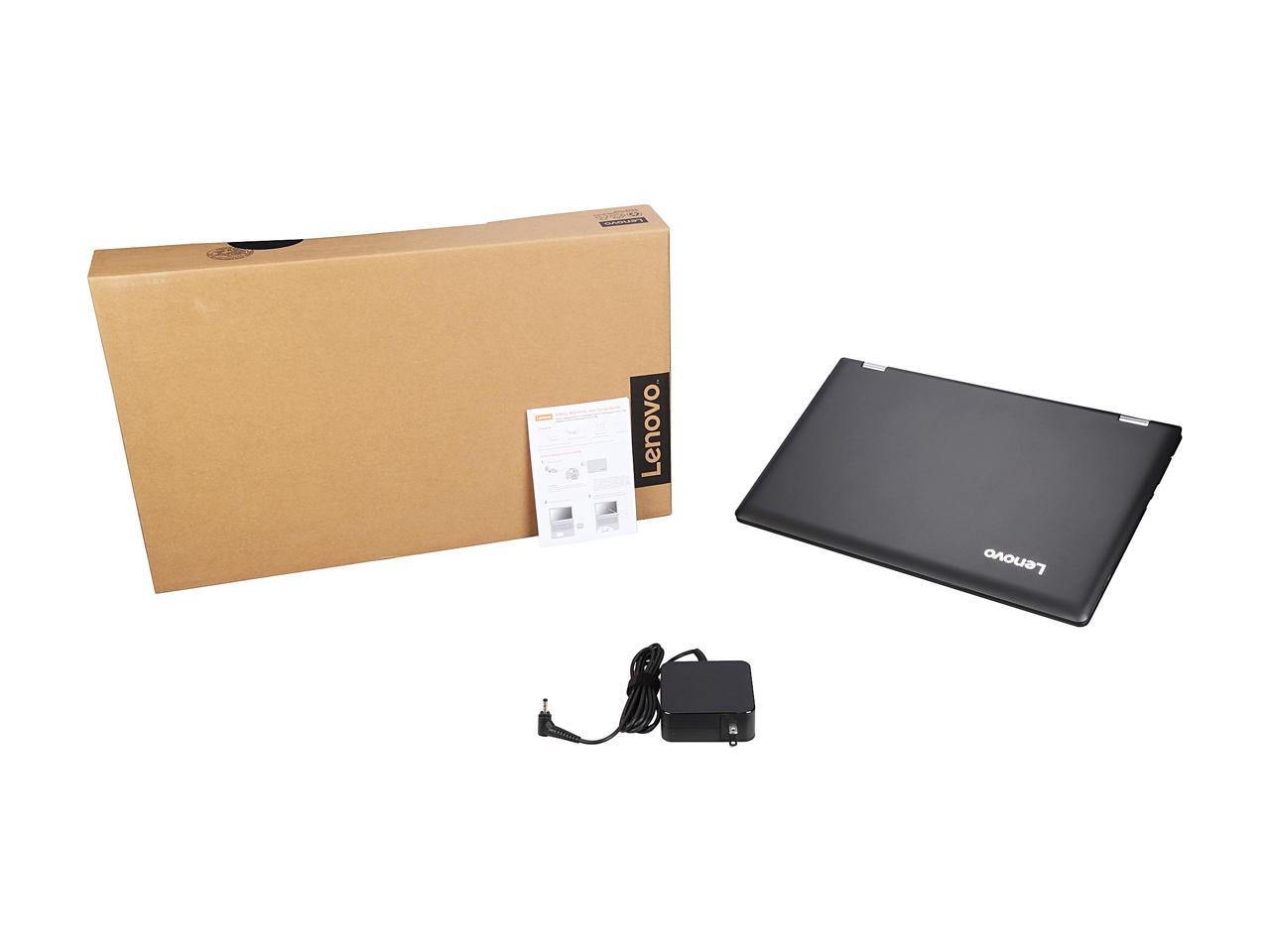 Learn more about the Lenovo 80SB0004US

Pros: Drives 4k external monitor (and video is good, games are as expected with built in video). Fast cpu! Keyboard has excellent feel. Plays games on built in screen better then expected! Hinges are touch, and folds to tablet, etc, nice. Unbelievable value! I am just on border of thinking should have got 512GB ssd, but there is a samsung usb3 external SSD small profile drive that I think I will attach to it (when using various VM guests). Win10 touch interface and overall usability is great once learn and get over some issues. Battery life seems incredible (keep screen on 50% usually). Running multiple vmware workstation linux's, win10's on it, it compiles code fast, almost like a desktop i7 of similar Ghz. This machine will stay relevant for many years, and after that, can drive a 4K tv with a myth box sw setup! Play recent games at high detail, run vm guests, compile large software code bases, it does it all.

Cons: Only actual real "Con" is it is "probably" delicate (like dell's, etc)[not a panasonic touch book!], rest "cons" below are small nit-pics: Right shift key is not familiar (and may want to tape/glue cap over it to force use of left). Nice if built in screen was higher res. (unlikely a graphic artist would like this unit as much as others with larger screen res.) Experienced some usability issue but they were all win10 issues (not lenovo issue). As nice as hinges are, I suspect unit would see damage usually even from 2' fall, suggest buying bill-fold case (or similar). Screen, like probably any competitors is basically unreadable in direct, and even semi direct sunlight (but again a Con for probably all in this category). Tweaking touch pad multiple finger touch causes it to stop working! Full driver uninstall, install cycle brings it back, it works ok now that I have setting like I want, could be win10 and/or lenovo touch pad driver issue. Has Mcaffee ad-ware, not sure yet if I get some of it for free or it will fully expire if I don't "sign up", but I have other anti-virus, so not an issue.

Overall Review: Probably best over all value tablet, portable there is period. When you buy accessories BE AWARE this is a yoga 710 badged unit in other counties. There is a keyboard protector available (for yoga 710), that will protect keys over time, when you use in tablet mode frequently. I hope battery is relatively easy to replace, given this unit will be a work horse for many many years.

Pros: This was on sale for $599, and it pretty much had everything I was looking for in a laptop: SSD, touchscreen, and a full HD display. I was pleasantly surprised to find it also has a back lit keyboard! The laptop is very sleek and nice looking.

Cons: This is minor, but, when you use the touchscreen while it's in laptop mode, the hinges aren't strong enough so the screen kind of bobs when you apply pressure. This is a very minor problem and not as big a deal as it seems.

Overall Review: Overall, a very good deal, and just overall a great laptop for a great cost. EDIT: I've now had it for a while, with extended use, and can say it still works fine and has no problems. 5/5

Pros: Don't know of any haven't used it much

Cons: Camera didn't work contacted Lenovo. Sent in for repair several weeks ago still telling me they don't have the part to fix it. Been a month now had haven't used it but a couple of days.