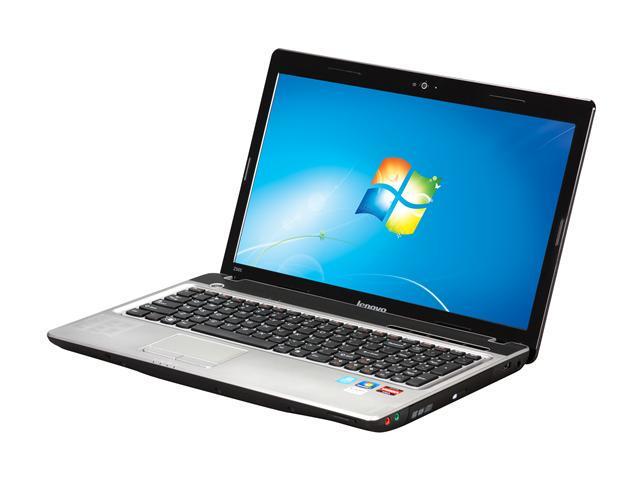 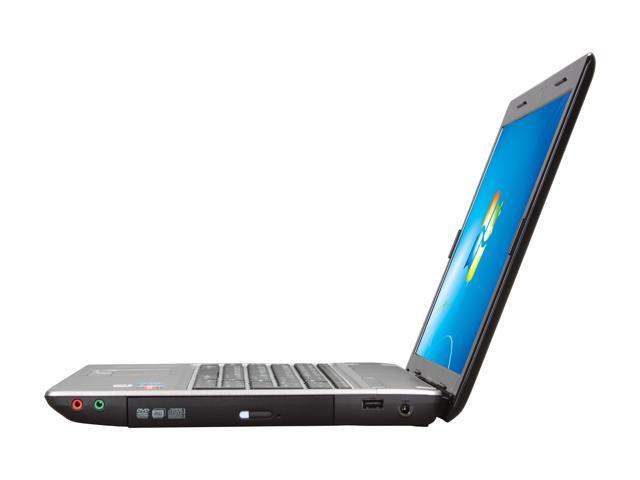 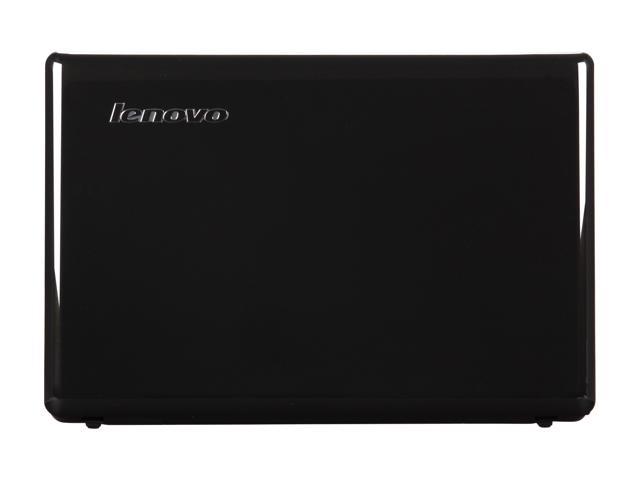 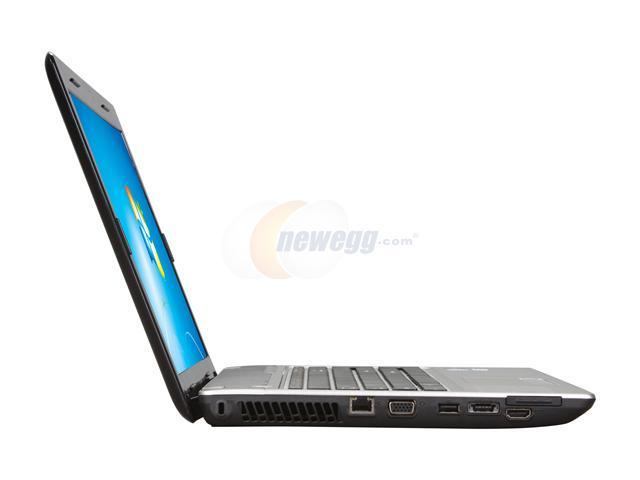 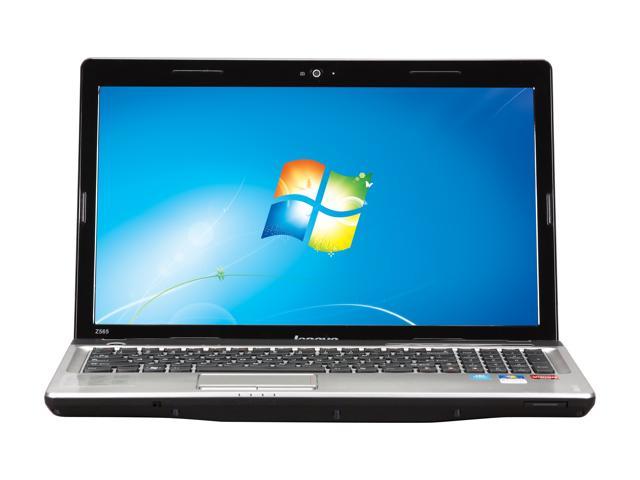 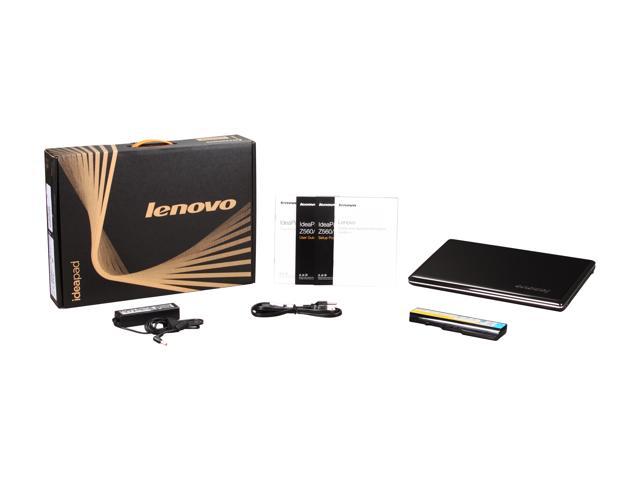 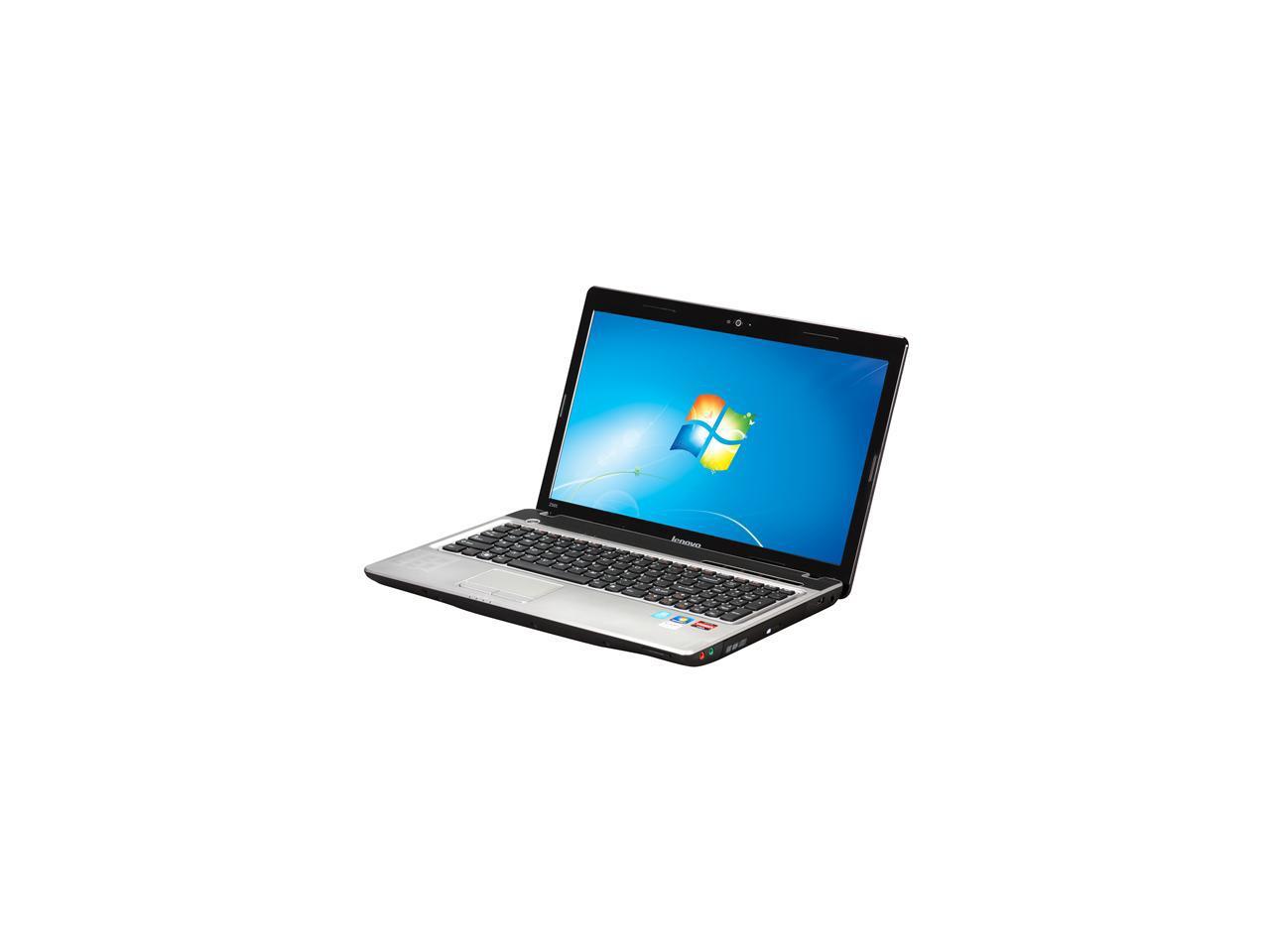 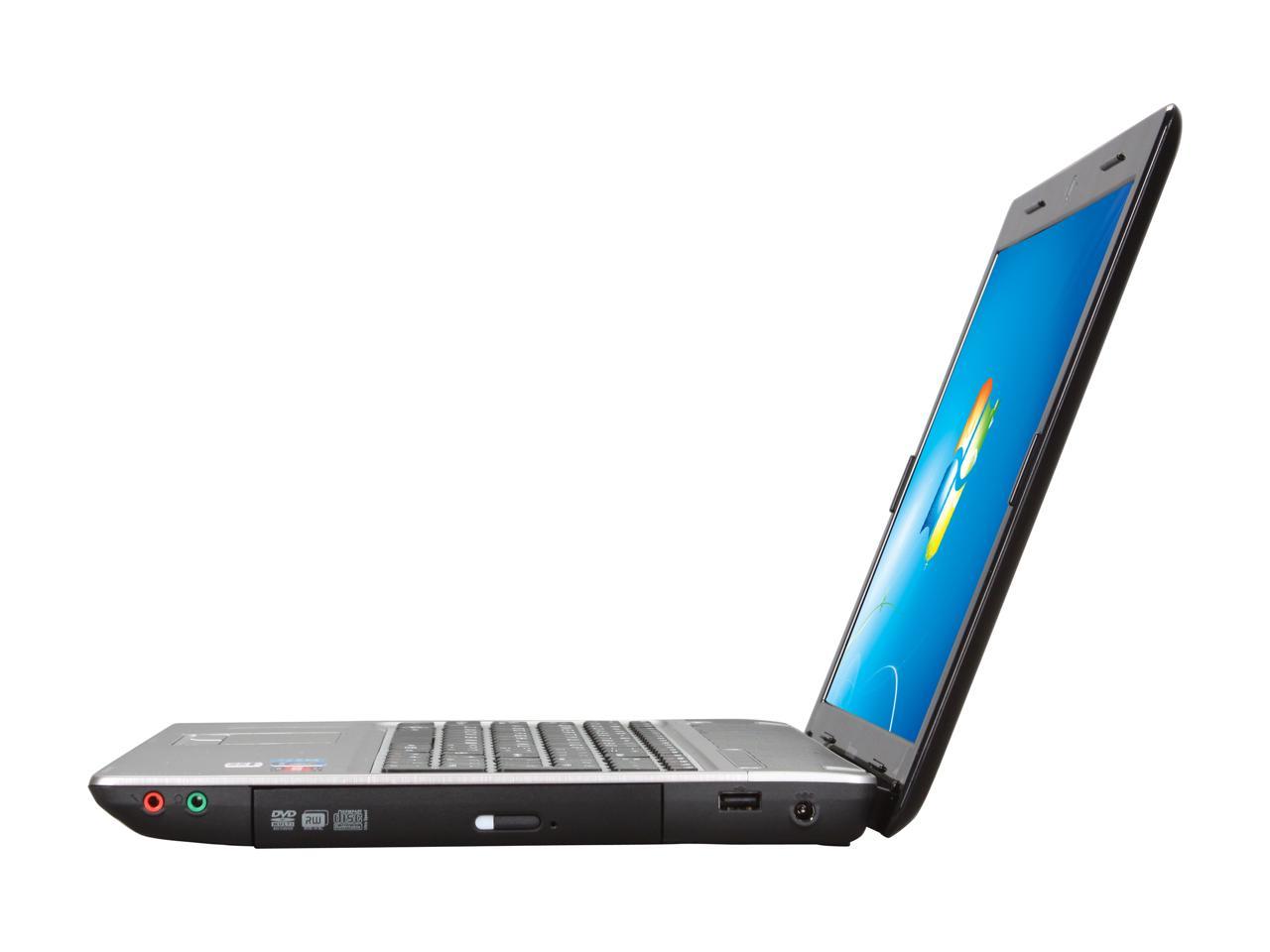 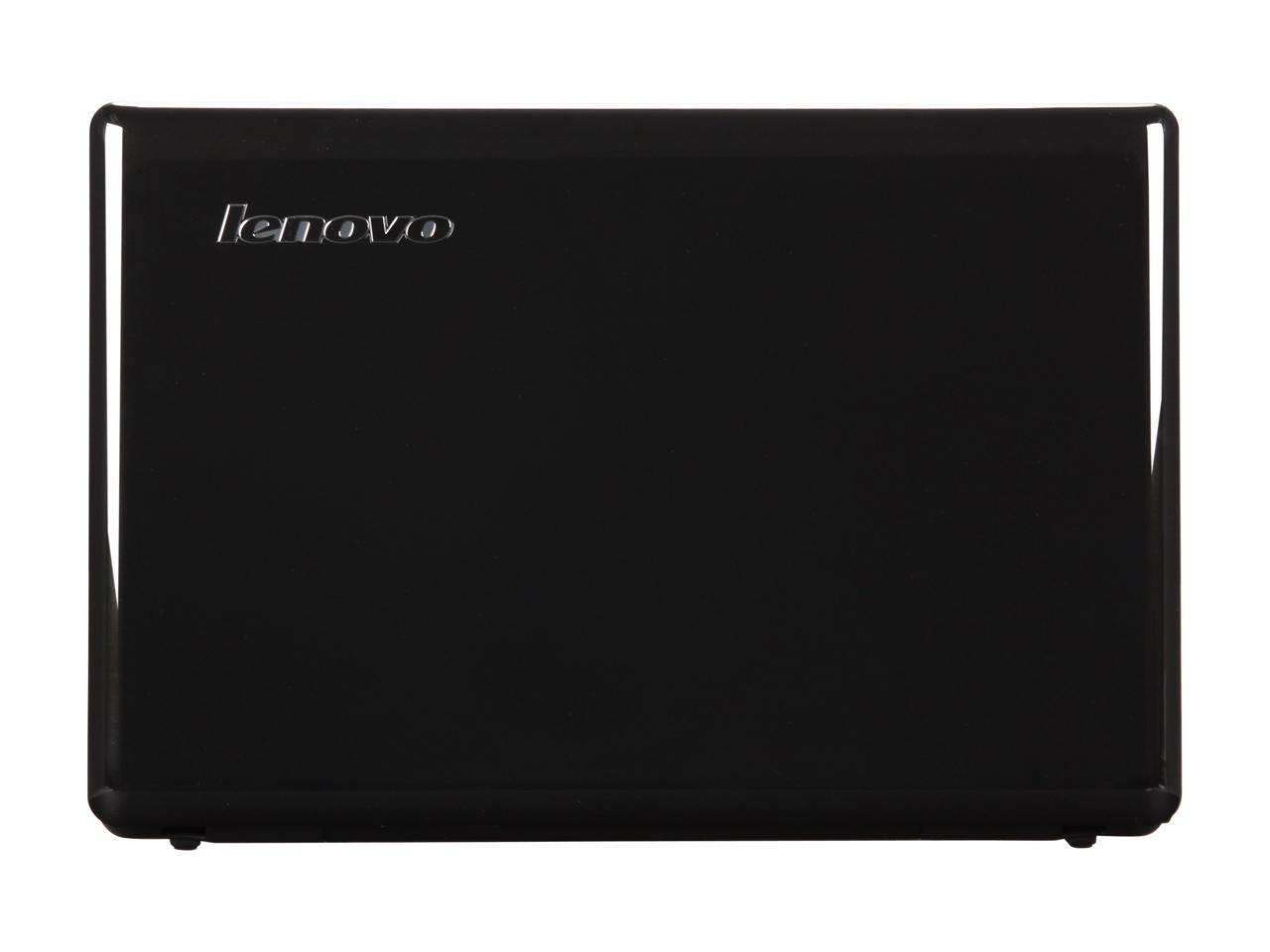 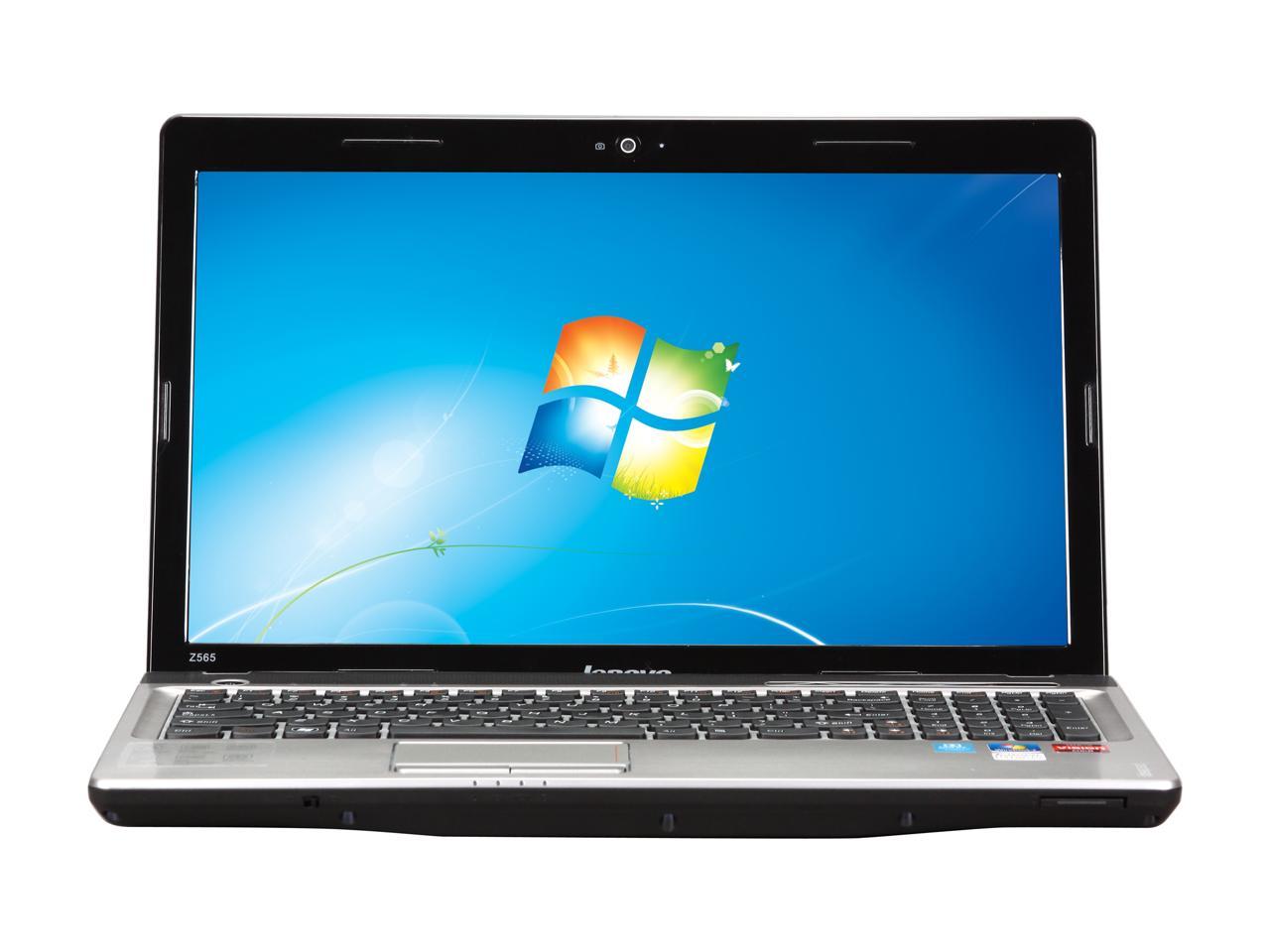 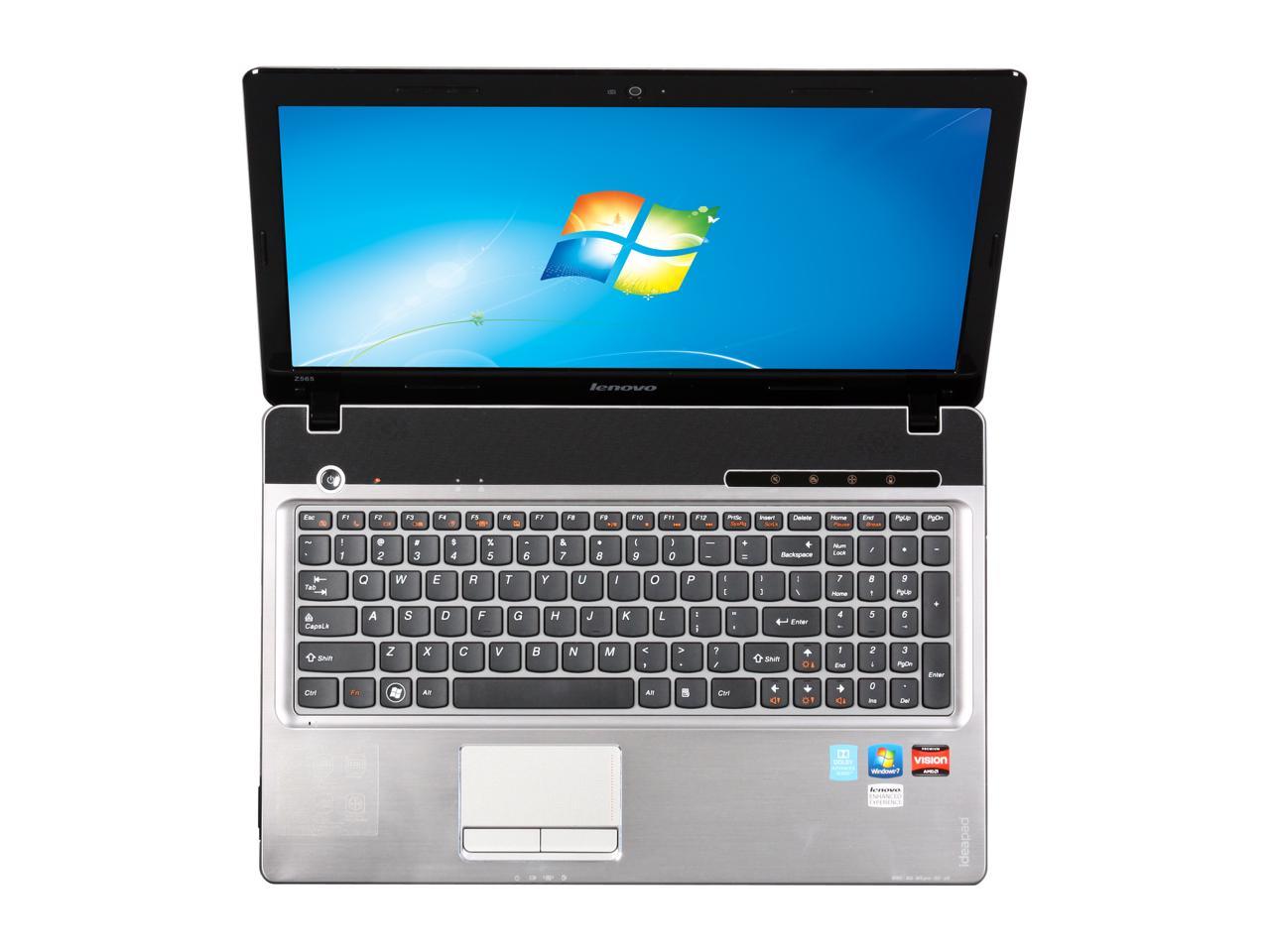 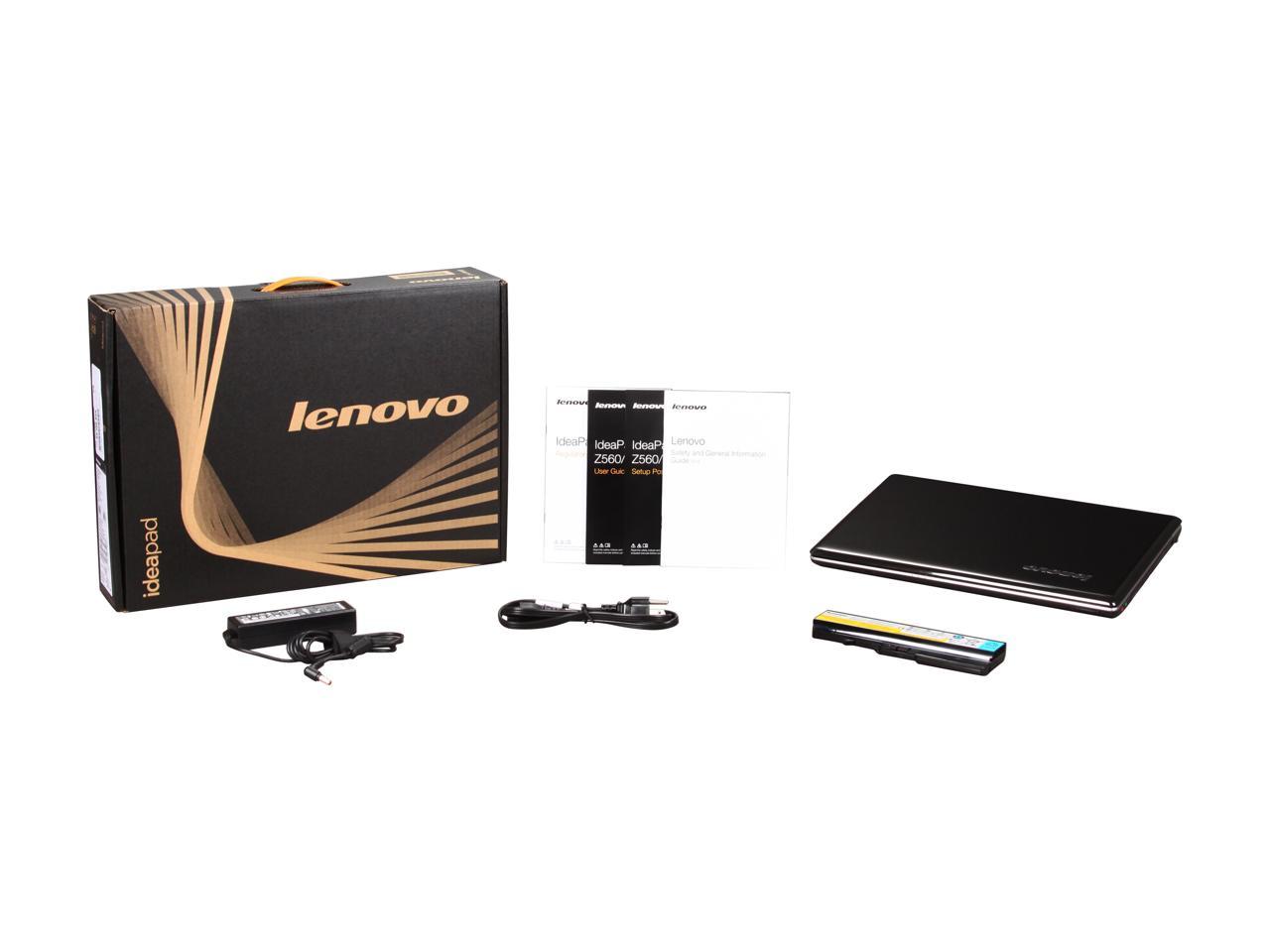 Pros: Good gaming computer, runs games well. Plenty of hd space, could be faster Ram is idea, and expandable Display is easy to read, not as sharp as my wife's sony, but not a big issue. I like the computer overall and accept a few minor issues, for the price. I wasn't looking to spend $$$$$ on a laptop when my desktop is my main computer.

Cons: Like any computer not put together by you, it has the usual extra software that's less then useful, but not as bad as some of the other computers i've used.

Overall Review: I got this laptop hoping its the best deal for my money since I am a student who wants a gaming laptop as well. It handles my games very well, but the laptop will not charge unless its fully charged. What I mean by this is the laptop will be plugged in and charge for 2 minutes then will stop charging. To get it to recharge I have to unplug and plug back in. Recently the fan has been making funny noises as well, ive owned this laptop for 3 weeks and I have to return it. Hopefully Newegg will send me a functioning laptop.

Pros: The reason I chose this laptop in the first place is the graphics card. I love to play games, and having a dedicated graphics card makes all the difference. On top of that the processor is pretty quick and it supports up to 8 gigs of DDR3 RAM (comes with 4 gigs). I have not experienced any of the power issues other reviewers have complained about. Coming from a Dell laptop, this thing seems to be of excellent quality.

Cons: It has a 5400rpm drive, making boot times pretty lengthy. Also, the lid has a glossy finish that attracts fingerprints like none other.

Overall Review: I am very happy with my purchase!

Pros: Good speed, looks cool, the fan is quiet and it doesn't get hot! i also found some cool features that were not listed in the description! Had great sound even on the built in speakers and really good video!! Keys don't get dirty!!

Cons: Metal palm rest gets hot where I live in AZ! Glossy top!

Pros: I currently own a desktop I built myself that can do everything. My prior laptop however was lacking and made it very difficult to take work on the go as it was quite the opposite. Decided it was time for an upgrade, especially since my job was expanding, as well as I had planned on going to school for digital arts, media and designs in the near future. That was 3 months ago, and since then, its helped tremendously accelerate my life though school, work and play. It's out performed every expectation I had from a laptop, it even rates 0.1 point higher then my desktop. It will run just about everything I've used it for, has great space, speed and expandability for a price far worth it. Even Lenovo Support was good to me.

Cons: The first few nights using it for high profile rendering, I had found the power-pack would get uncomfortably hot as well as it would not keep up with the power consumption and charge. I called Lenovo told them about it, they stated it was a known issue and they would send a new one for no cost except I would have to loan them $40 until my old one got back to them, This understandable. The new power-pack is smaller without defects or problems since.

Overall Review: With a dedicated video card and plenty of space, I'd recommend this to any gamer or designer.

Cons: Built in microphone really sucks. Gives a lot of noise and is really quiet. Haven't found a solution to fix it yet other than crouching over and talking into the mic... It's also placed on the keyboard so if you type or click on the touch pad while talking, it's really loud on the mic. Keyboard is kind of loud when typing. Speakers are not very loud, but headphones fix that when gaming.

Overall Review: Haven't had any trouble with the power supply not charging the battery. Reading the other reviews I think I know what the issue is. There is a setting for the power that goes for long battery life which only charges the battery up to 80%. I set it to this since I'm running plugged in most of the time anyway. I can set it to long running time which charges it to 100% with no issues. I'll post again if there is any change in the Power supply. Not too much bloat ware, took about 10 minutes to get rid of it all, which is expected. McAfee was loaded on it, that took the most time... The screen goes black for a split second every time windows 7 does the security prompt or alt+ctrl+del kind of stuff. Sort of annoying but not a big deal at all

Pros: Very good laptop. Price is reasonable. Dedicated graphics card with 1GB memory. Great for school or office or even game. Average battery life is 3 hours. Don't have any problem with the battery adapter or charger so far.

Cons: although it supports 8GB memory, but it comes with 2*2GB memory. there is no space for additional memory to be added.

Overall Review: hard to buy a keyboard protecter. Need to order it from HongKong.