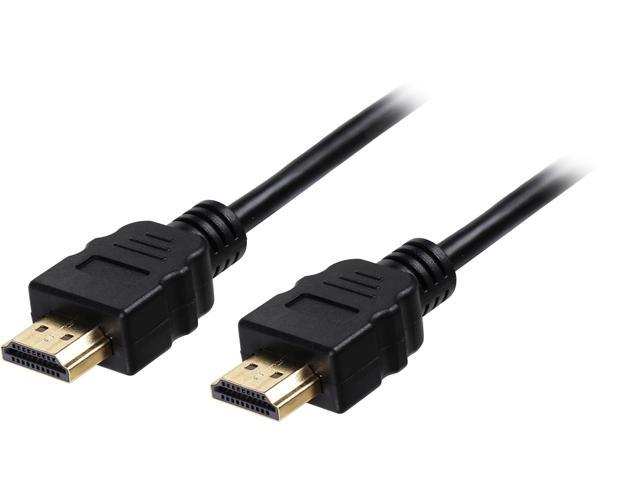 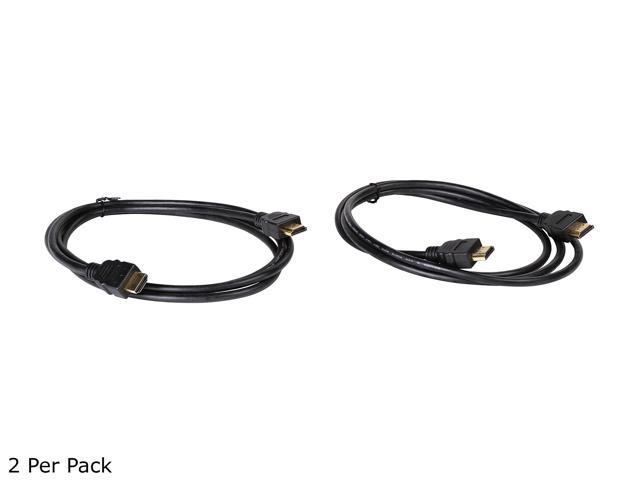 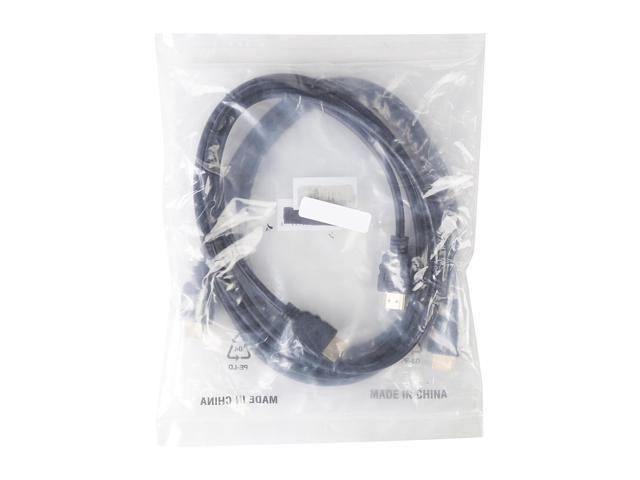 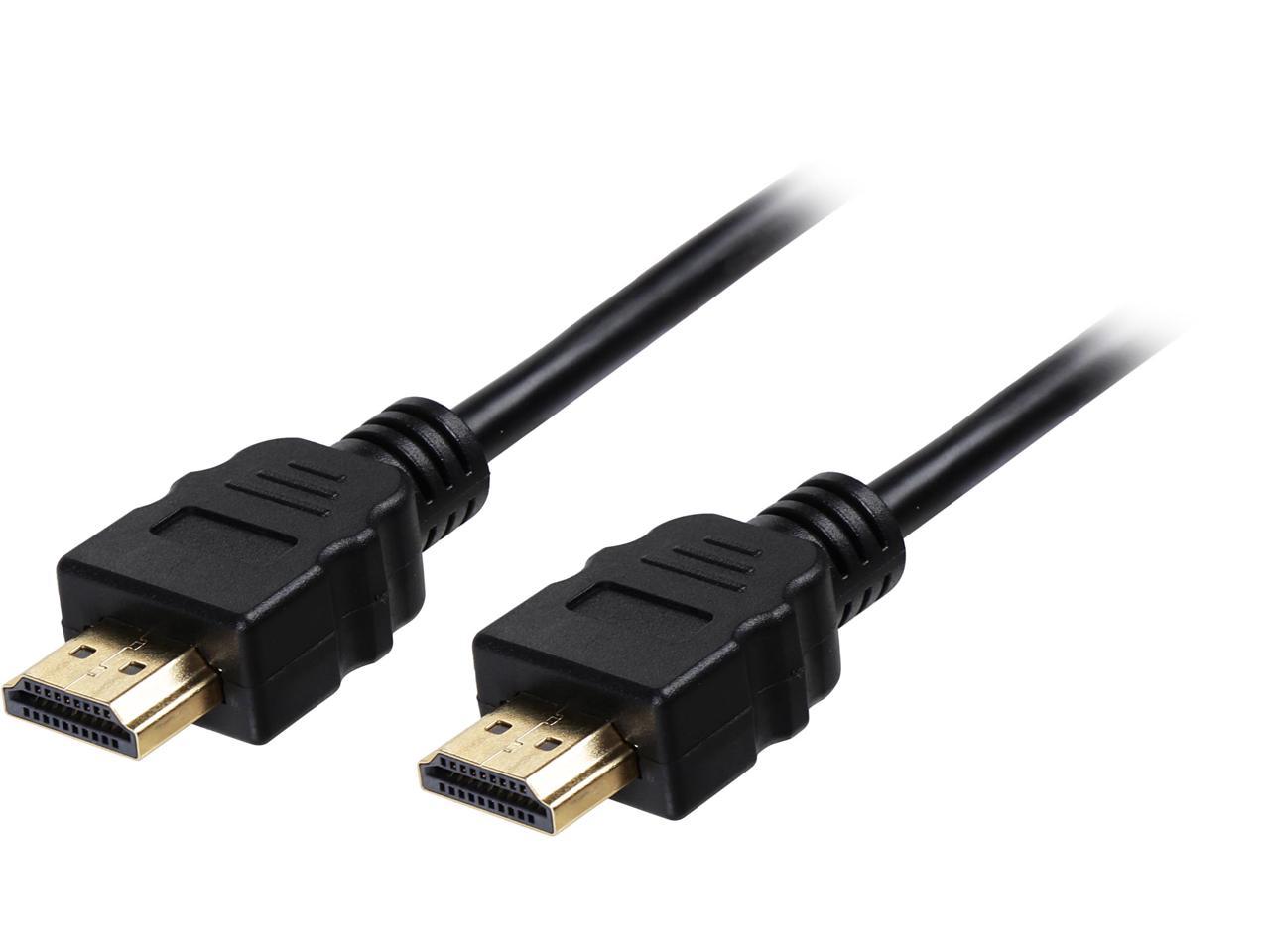 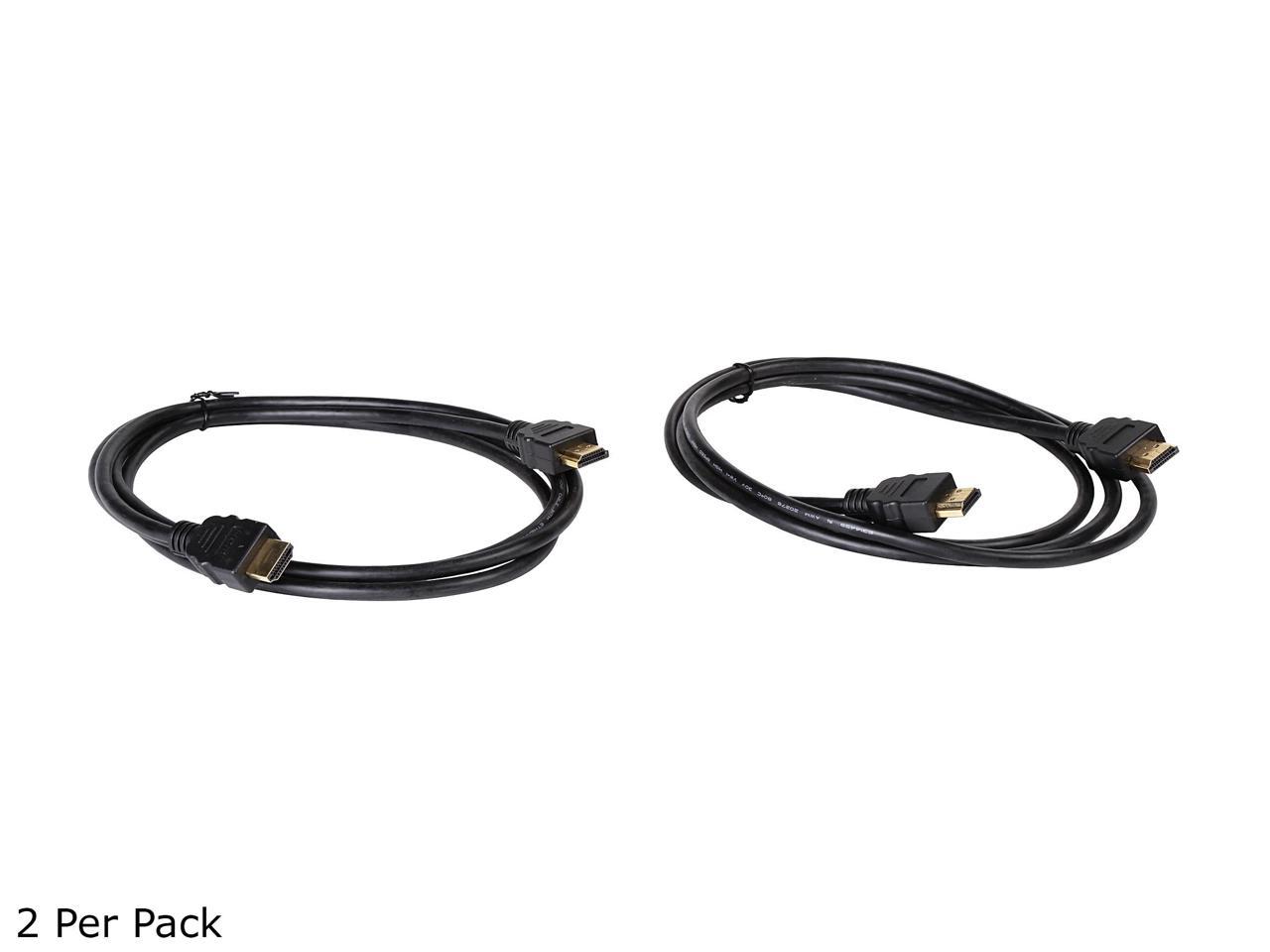 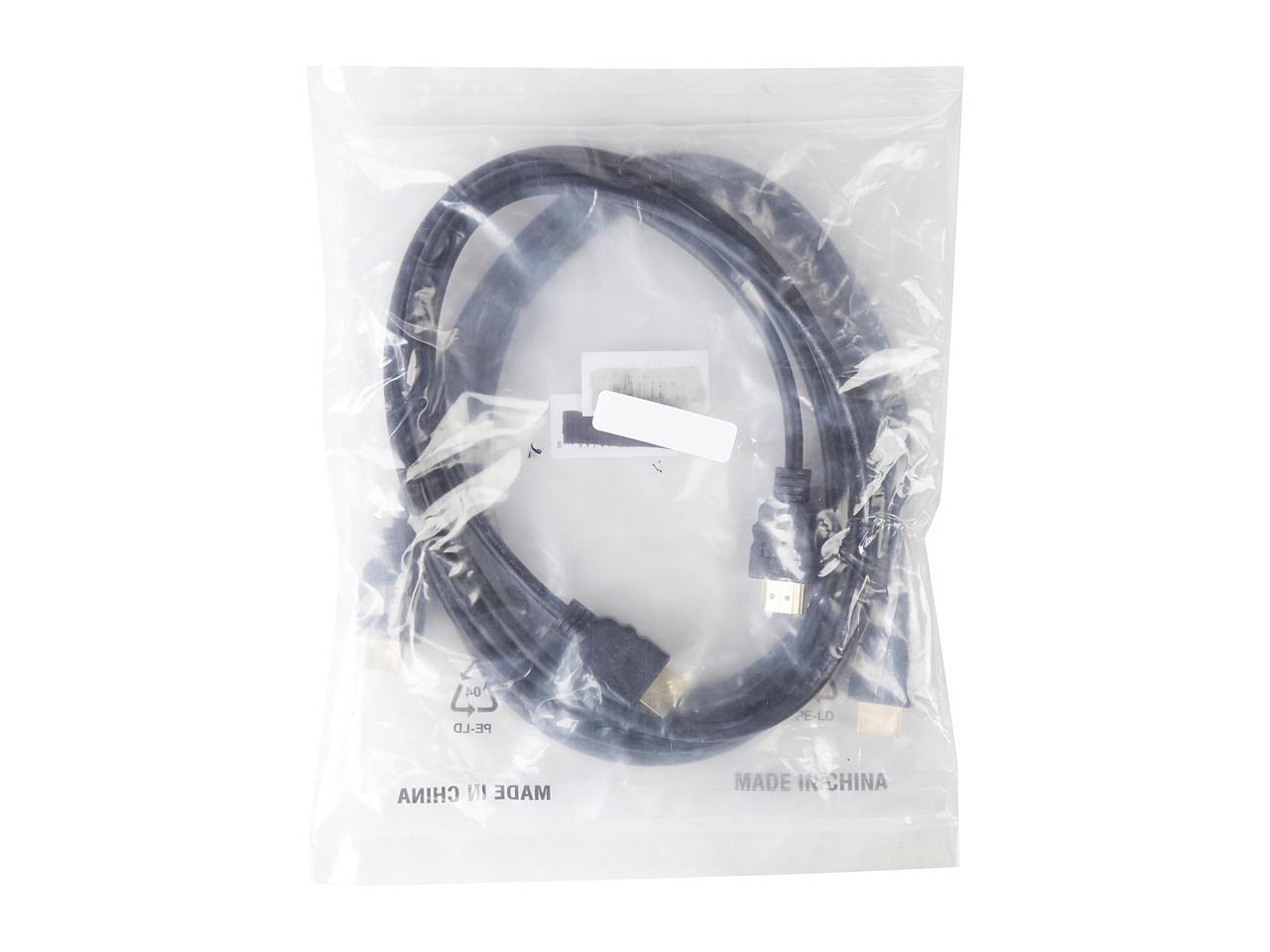 The Link Depot HS-6-2P High Speed HDMI Cable offers a simple, cost-effective solution for connecting your HDMI-equipped device (such as DVD Players, Satellite Boxes, LCD Projectors, Plasma TV and HDTV) to your HDMI display. By using it, you can broadcast high-quality digital video, digital audio, and intercomponent control signals – all in one compact, high-performance connection.

The Link Depot HS-6-2P is able to transfer the uncompressed audio/video signals. It supports both high-definition video and standard video formats, and multiple audio formats, from stereo to multi-channel sound.

The Link Depot HS-6-2P is compliant with HDMI 1.4 specification, allowing for high-speed data transmission up to 10.2Gbps without any signal latency and degradation. It’s also backwards compatible with all classifications of version 1.3.

Audio Return Channel allows TV's audio feed through your sound system with just the single cable - no need for a separate audio cable.

Full HDCP compliance and gold plated connectors provide the highest level of signal quality. It is also shielded for maximum protection from RFI and EMI interferences.

Cons: One of my cables has a short in it. Wiggling the cable itself will make the image flicker or totally go blank. I know it's a short and not a loose connection, because if I plug it into a powered HDMI switch, wiggling it makes the switch's power LED shut off. Unfortunately, not worth the cost of shipping to return it. The cables feel unusually cheap, because the connector ends aren't made from solid molded vinyl like most, but hard plastic shells which feel very light and hollow. They are also rather large and bulky, so there may be fitment issues if your HDMI ports are very close together. They look like they have a strain relief, but since the ends are hard plastic, it's the same as having no strain relief at all.

Overall Review: Seeing as how I got a bad cable, I wouldn't recommend these. This is the first time ever I've gotten a new cable that's bad out of the box. Makes me question the durability of the one I got that does work. UPDATE: I tried to use the bad cable, hoping it would work if it's never wiggled or touched, but the monitor would go blank frequently and randomly. Eventually, it quit working completely and no monitor or TV would even detect the cable. I had nothing to lose, so I took a hammer and gently smashed the connector housings open to take a look. The connectors are solder type, with wires soldered to the connector. The solder job was very poor. Conductors of a couple wires were soldered crooked and appeared to be visibly shorted to their neighbor. Most solder joints appeared cold, with untinned copper conductors appearing to just be resting on top of solder blobs. Using some flux, I resoldered and straightened every wire, then glued the plastic housings back together, and now my bad cable works fine.

Pros: works as advertised i used it to connect video card to tv hdmi no problems worked fine

Cons: -Did not receive exactly what I ordered

Cons: Glad I bought 4. Wasted couple of hours trying to figure out why my monitor not connecting. Using two different cables and seeing the same problem, I thought it surely couldn't be the cables. Broke out a new and presto. Problem solved. Still have one in reserve.

Overall Review: Buy a better cable, or at least buy 4 and hope one or two are good.

Pros: ordered 2 since I did not see the price was for e y so now I have 4 cable Needed a longer cable to reach my monitor from under my desk this meets the bill for that price was right with free shipping. If one is bad so what.

Overall Review: like the length easy to find 3ft at a decent price but not a 6 footer