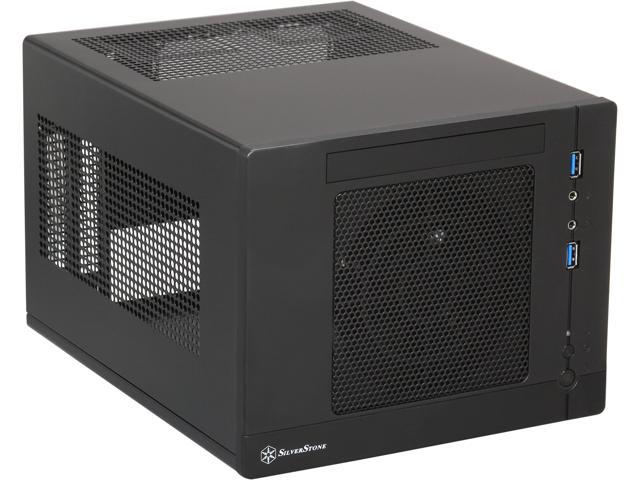 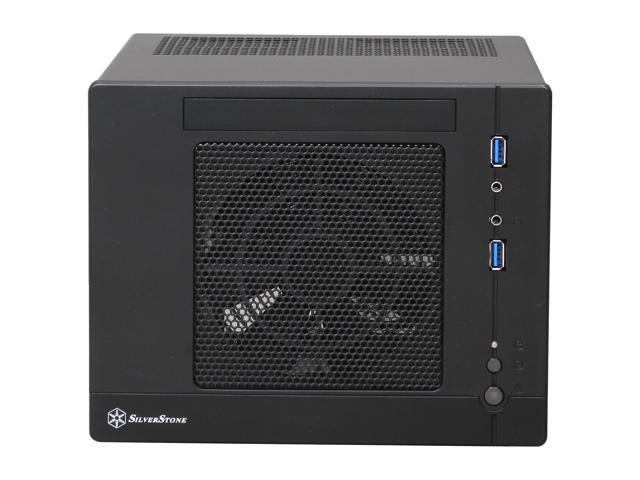 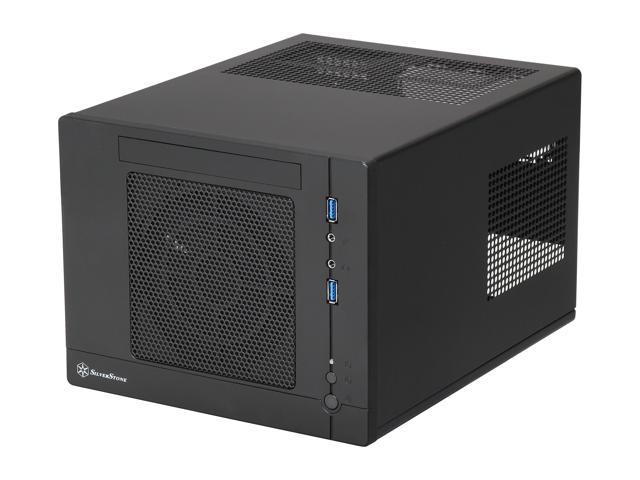 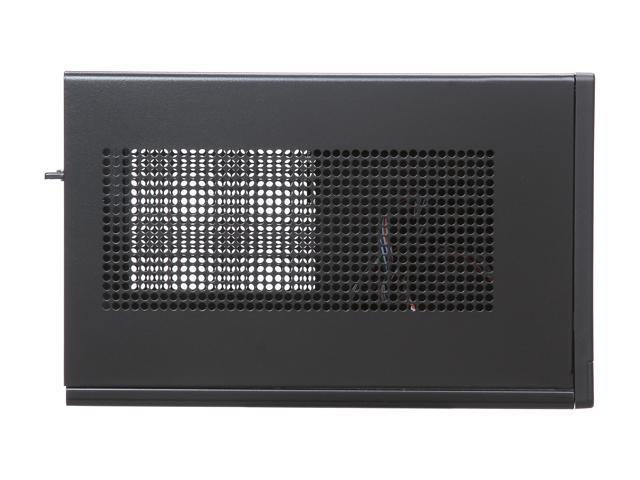 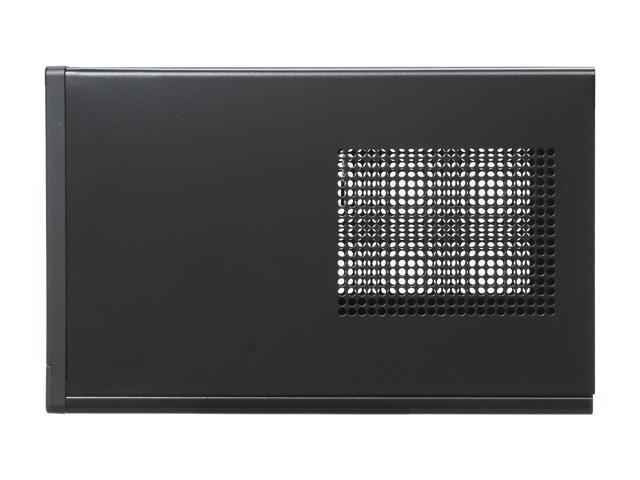 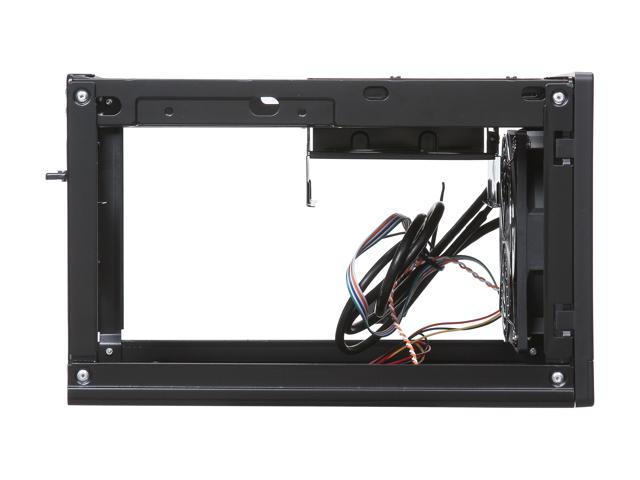 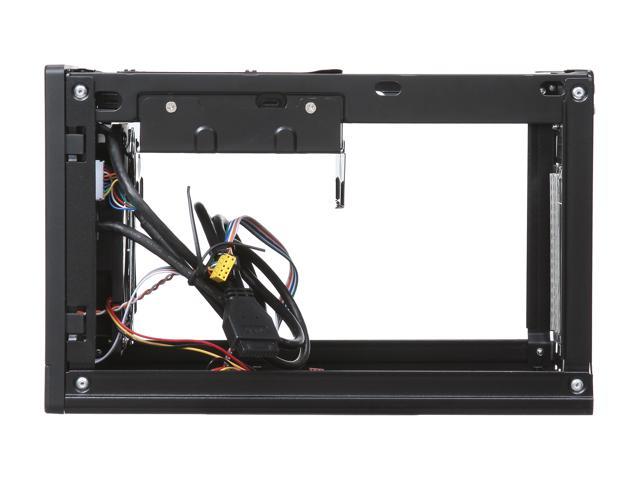 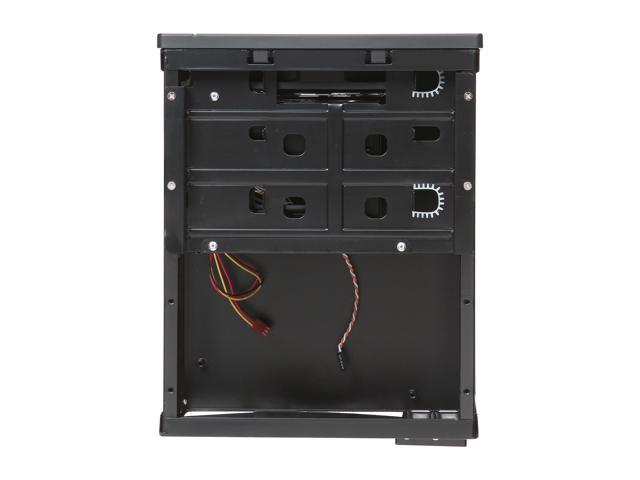 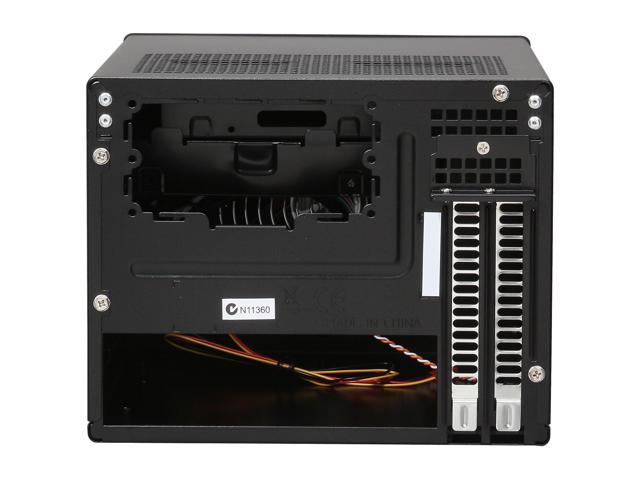 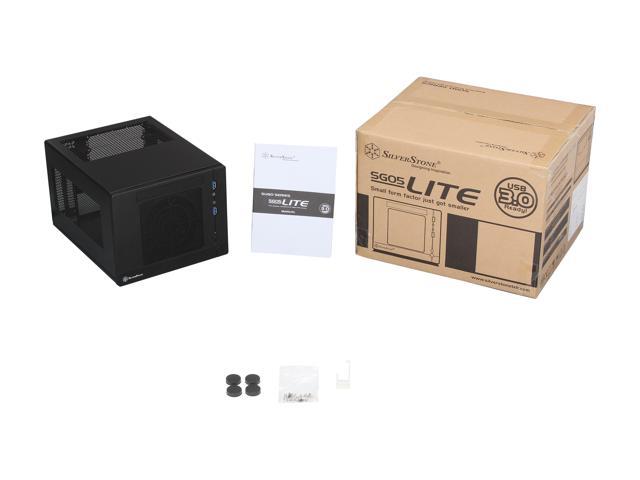 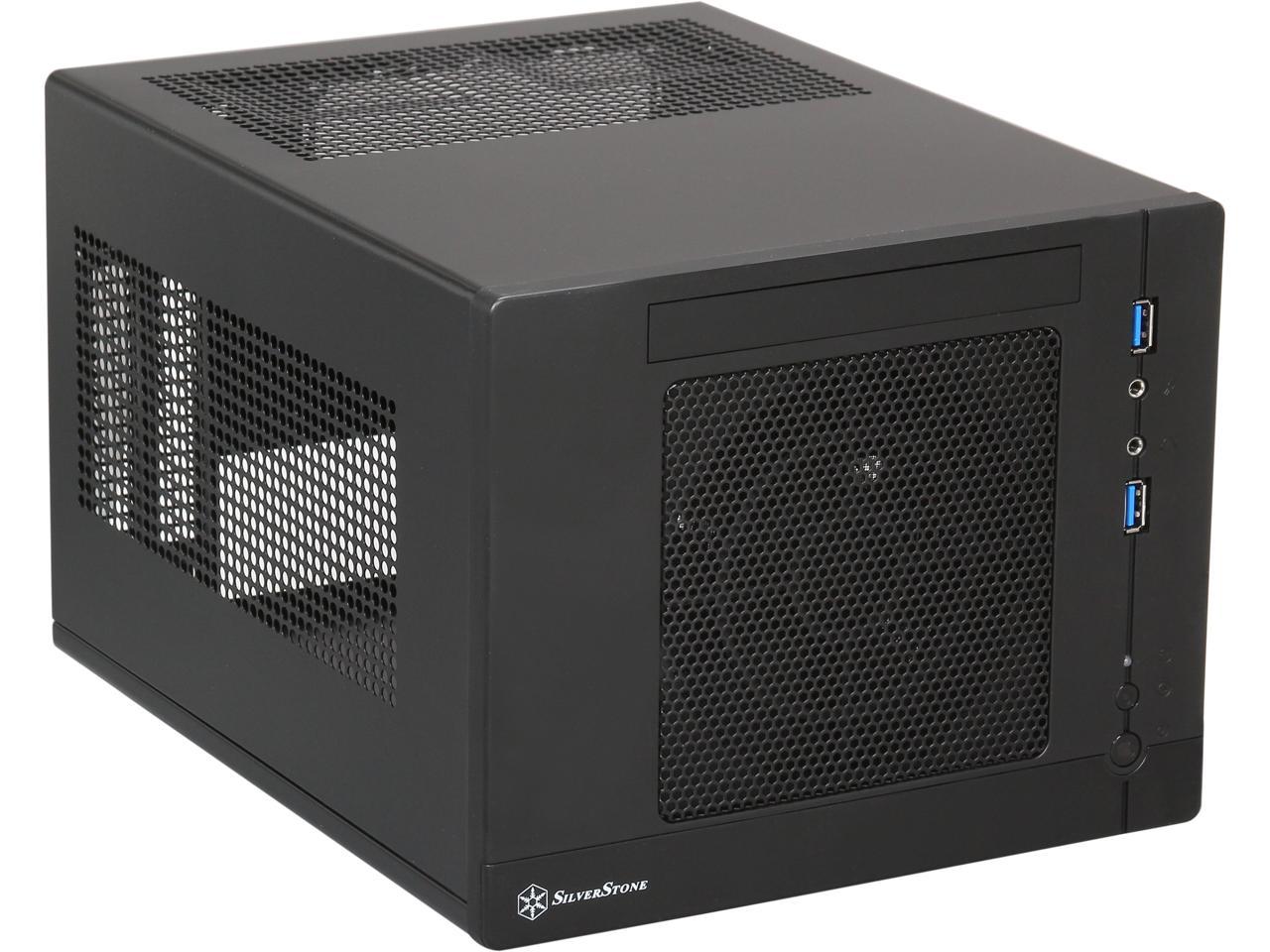 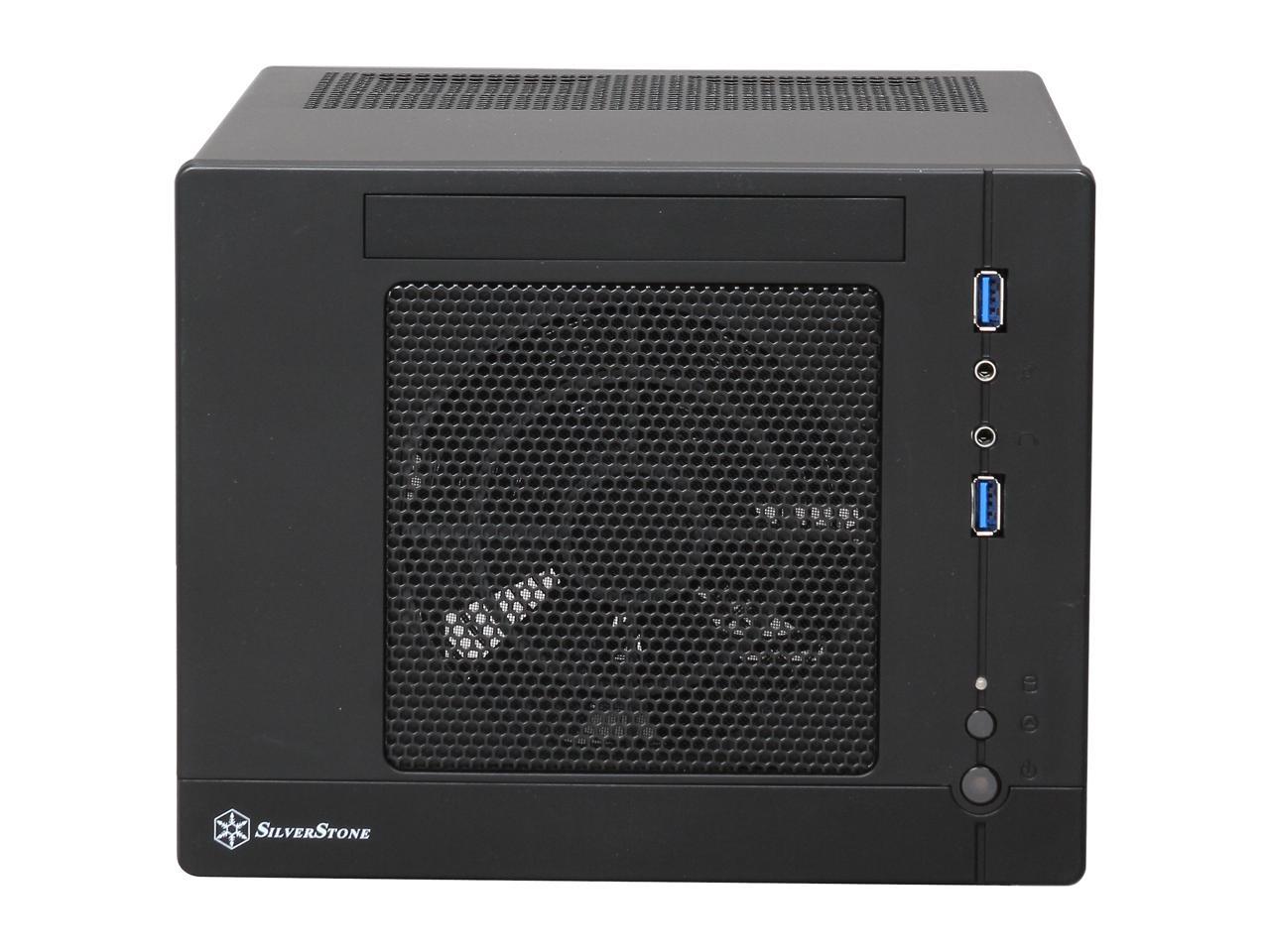 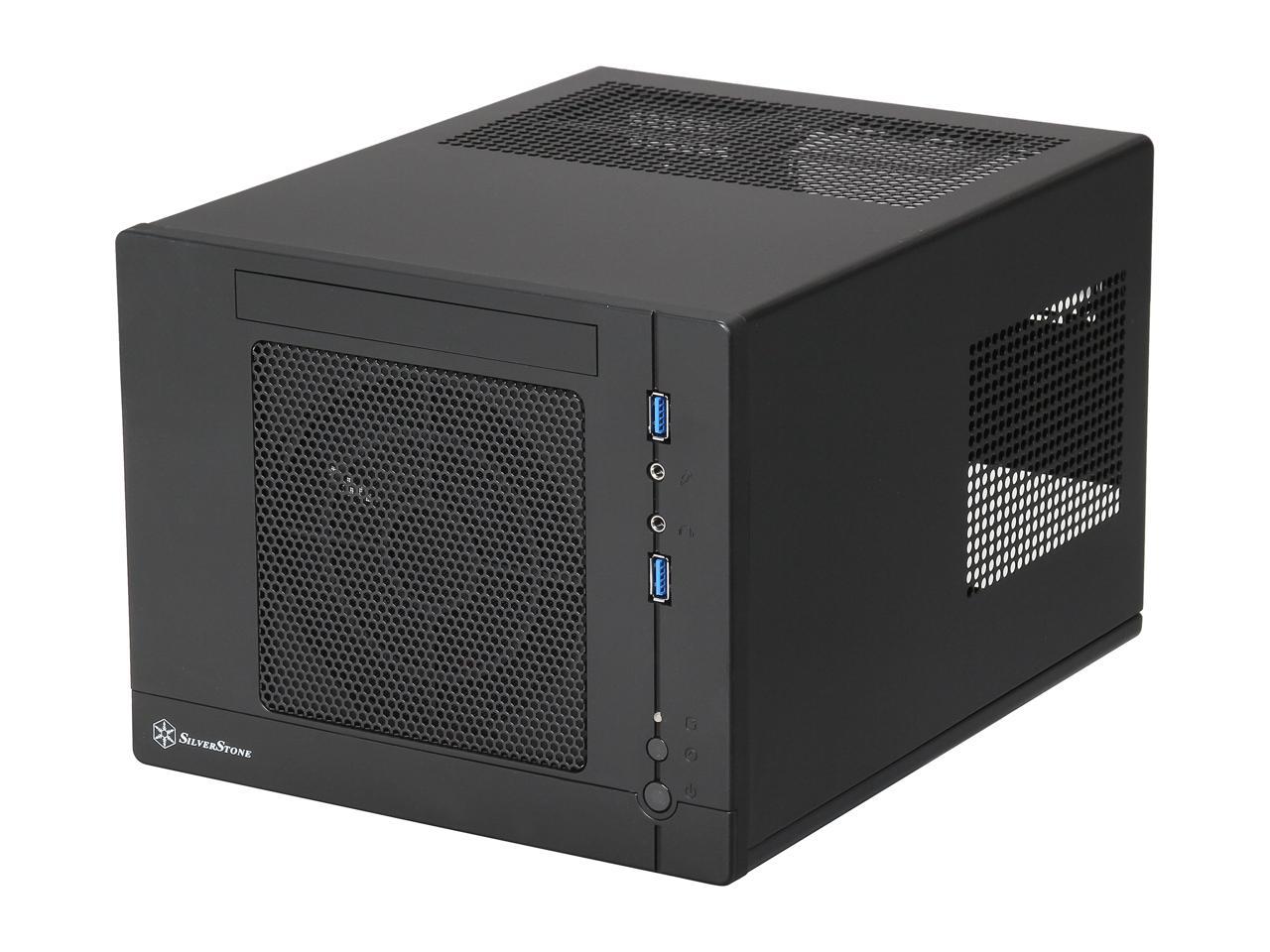 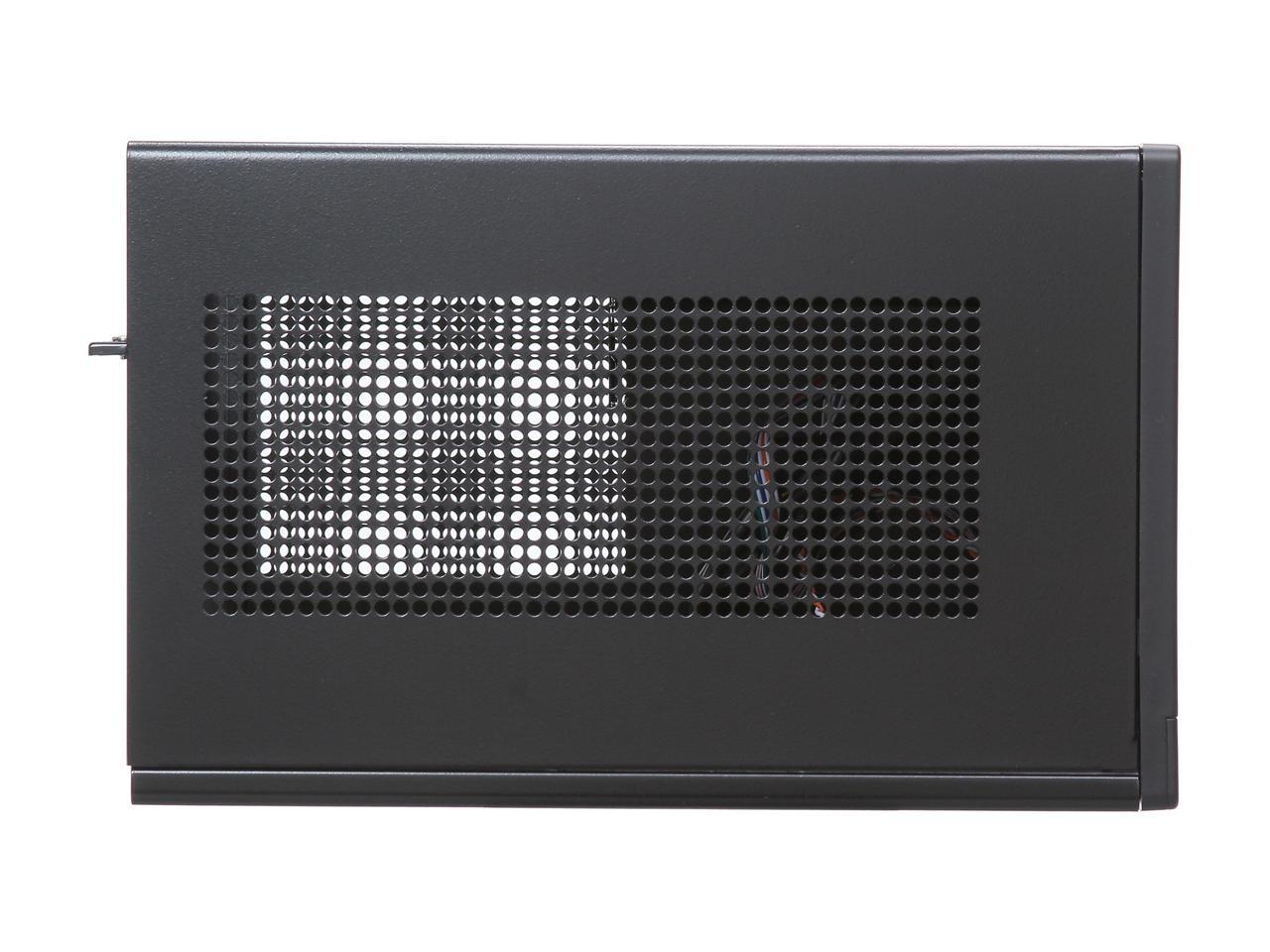 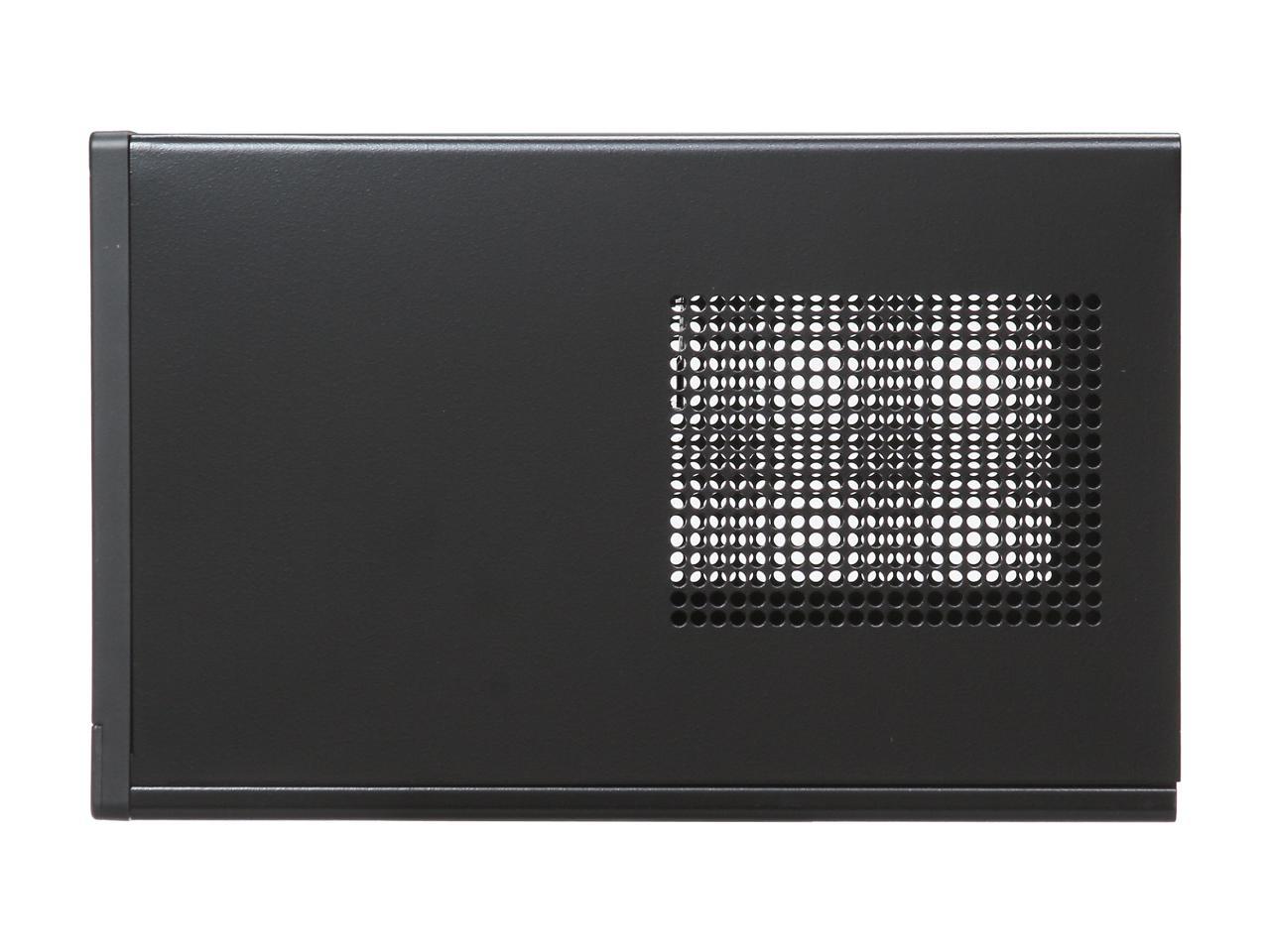 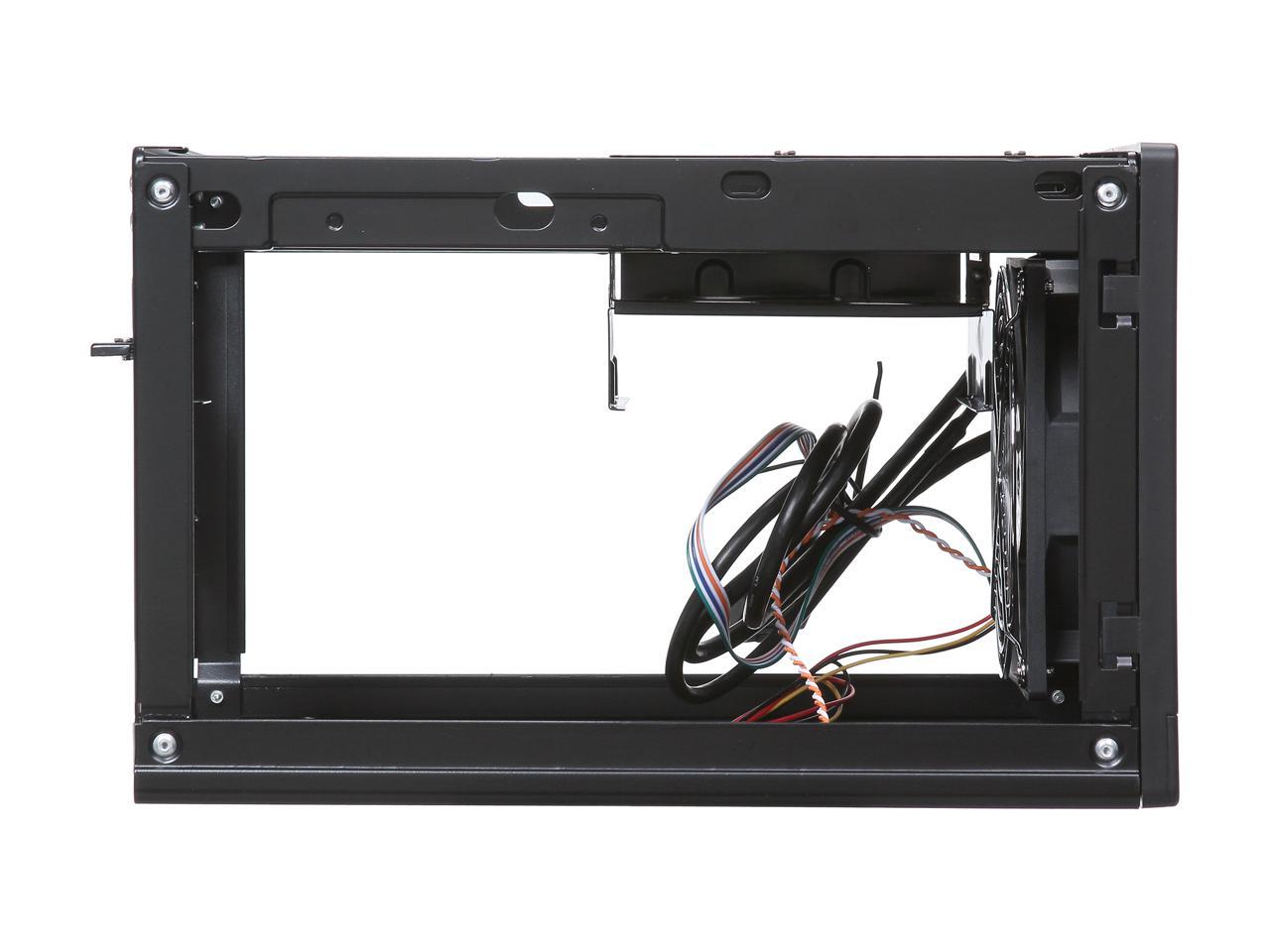 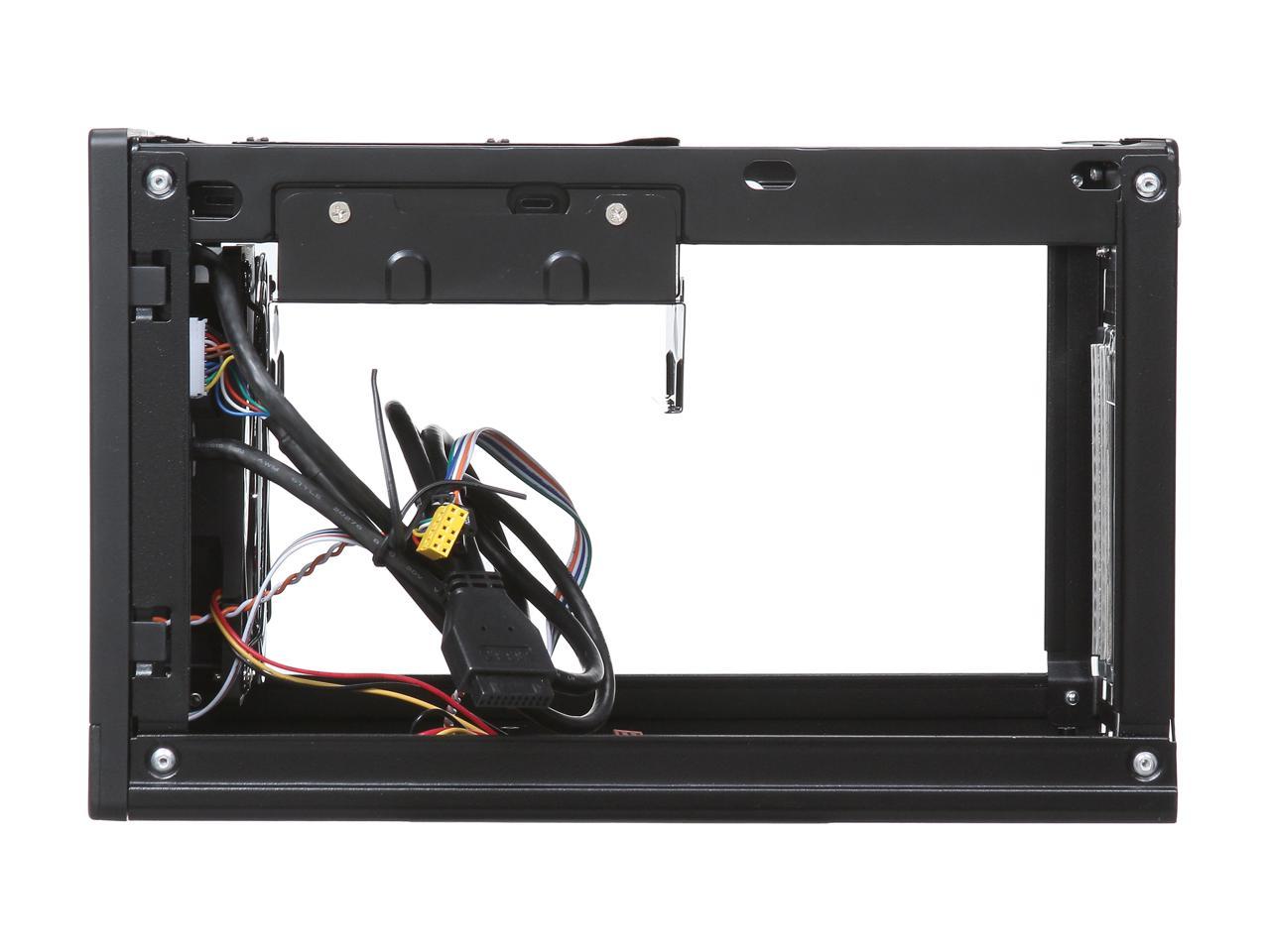 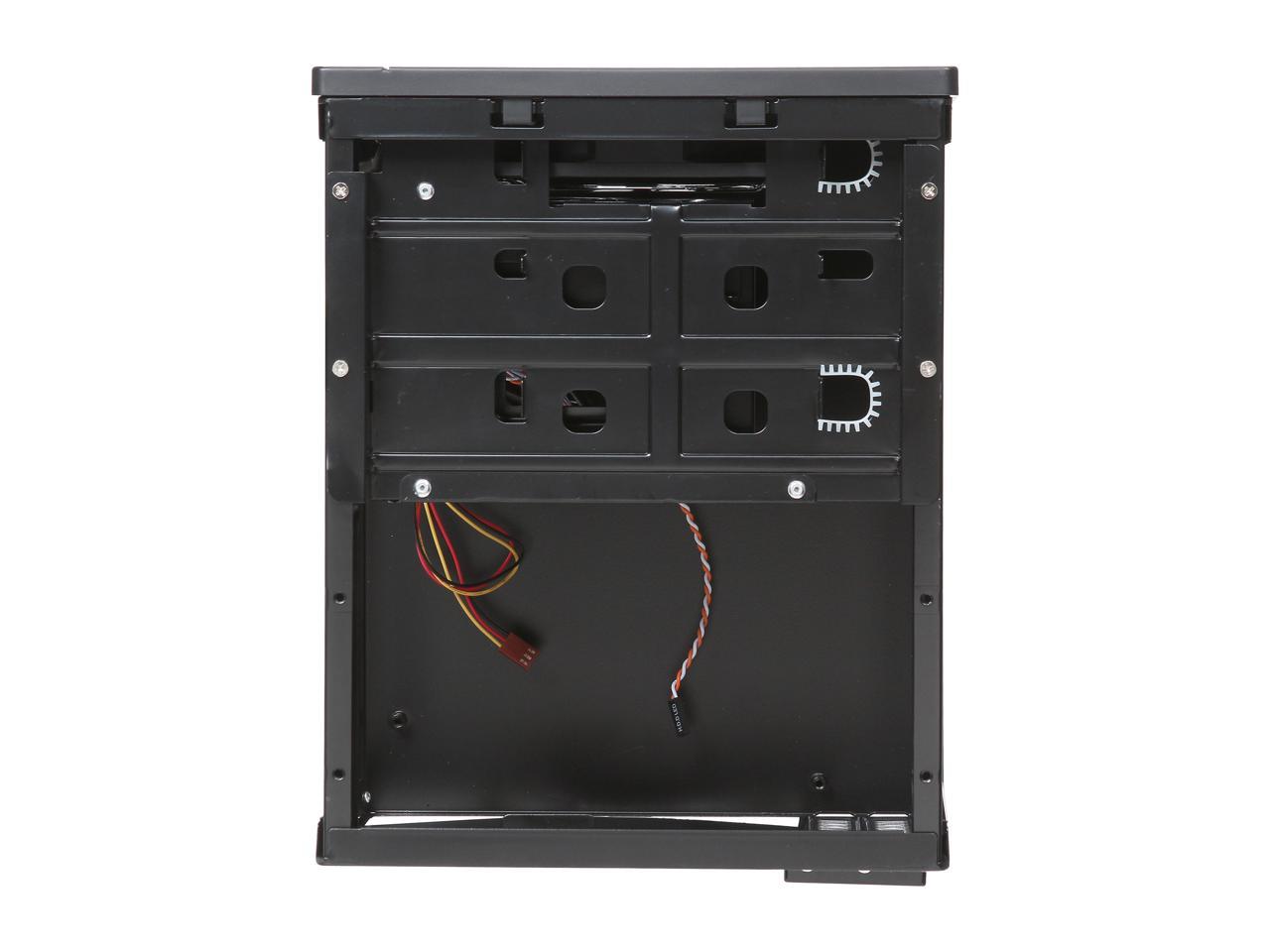 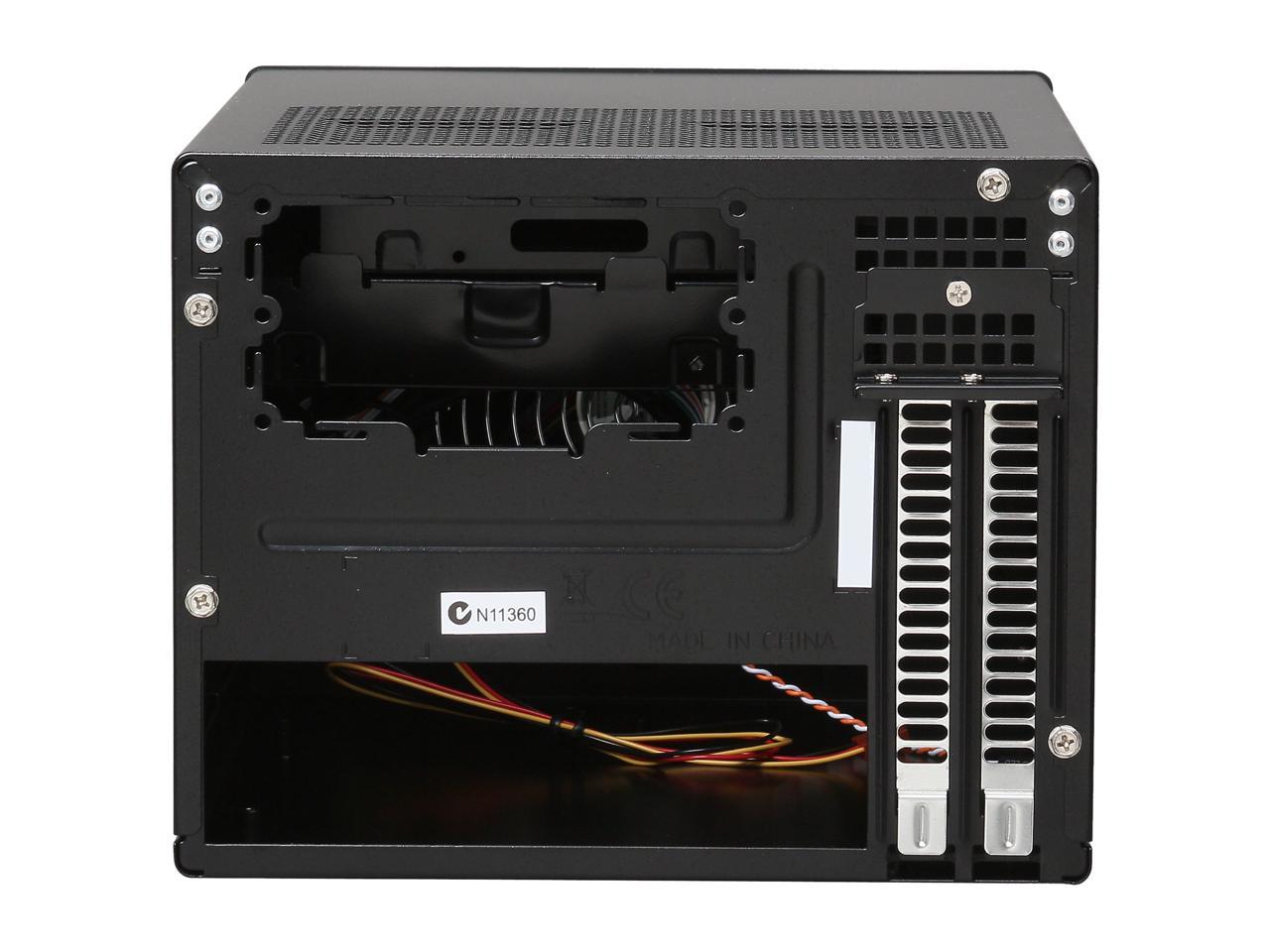 Introduced in 2009, the Sugo SG05 was a revelation for a form factor originally destined for low-powered computing. Designed for use with Mini-DTX and Mini-ITX motherboards, the SG05 was capable of swallowing many standard components while keeping everything cooled. It was the first Mini-ITX case in its size class equipped with a 120mm fan and capable of accommodating 10in. graphics cards. This breakthrough design allowed anyone to build a fast and affordable PC in a case smaller than a shoebox. With SFX power supplies becoming more popular - thanks to the success of SG05 and subsequent case designs - SilverStone has decided to release a version of SG05, called "SG05-Lite," without an SFX power supply included. This bare chassis model will be more affordable and give users greater flexibility in choosing components. Learn more about the Silverstone SG05BB-LITE

Customer Reviews of the Silverstone SG05BB-LITE