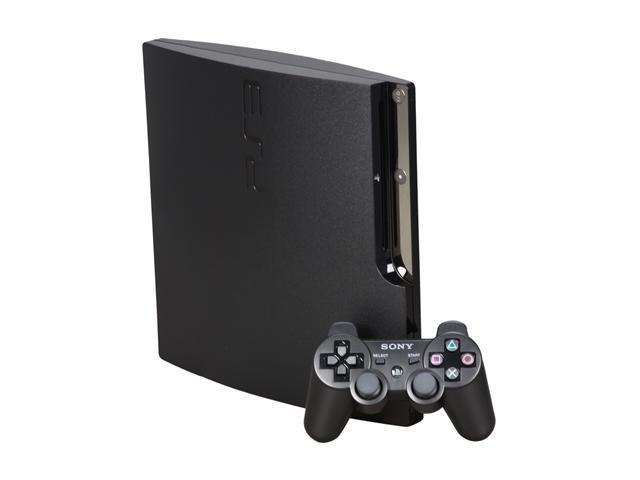 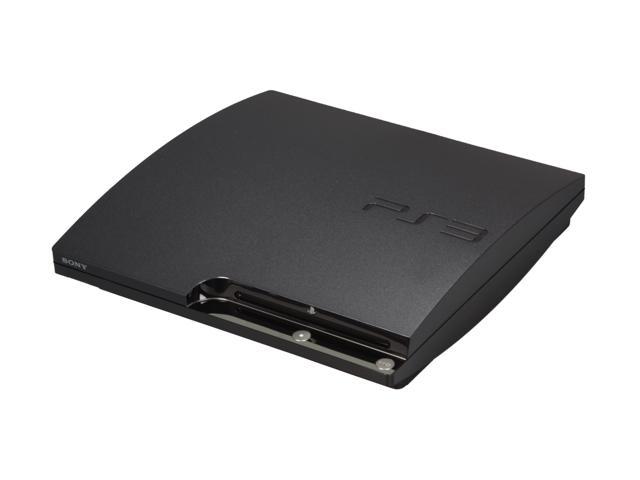 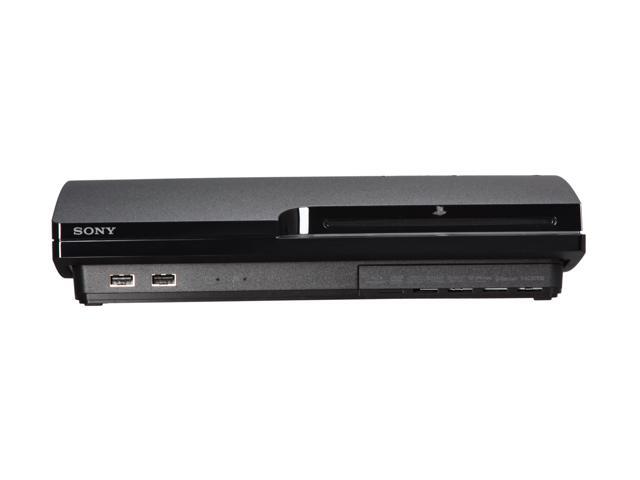 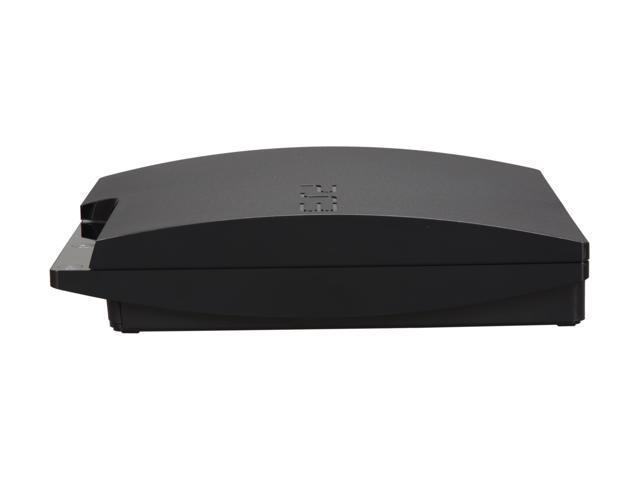 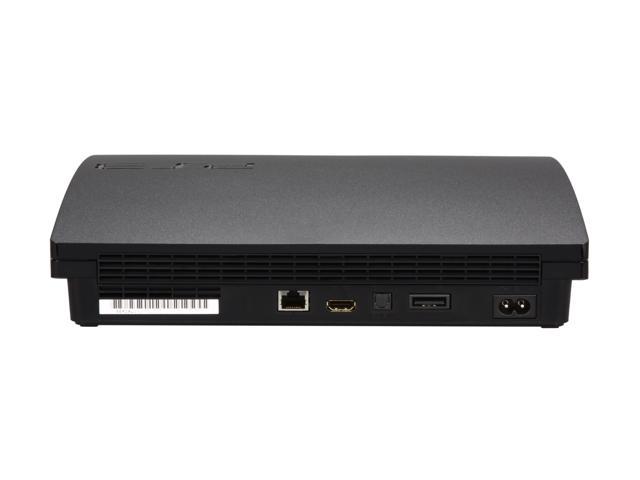 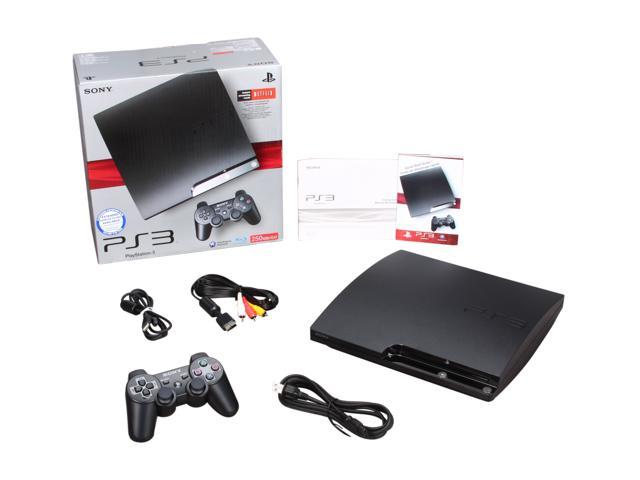 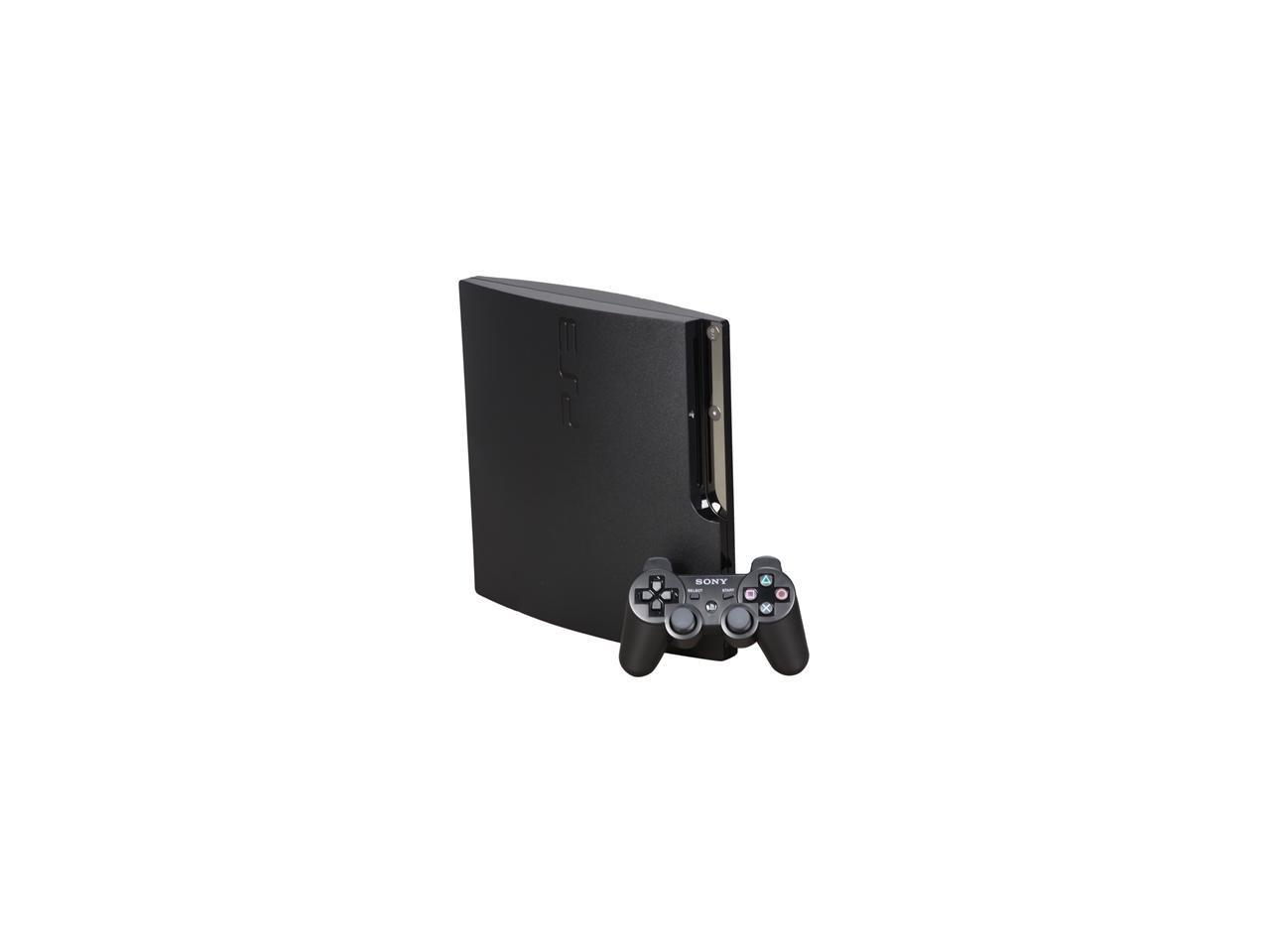 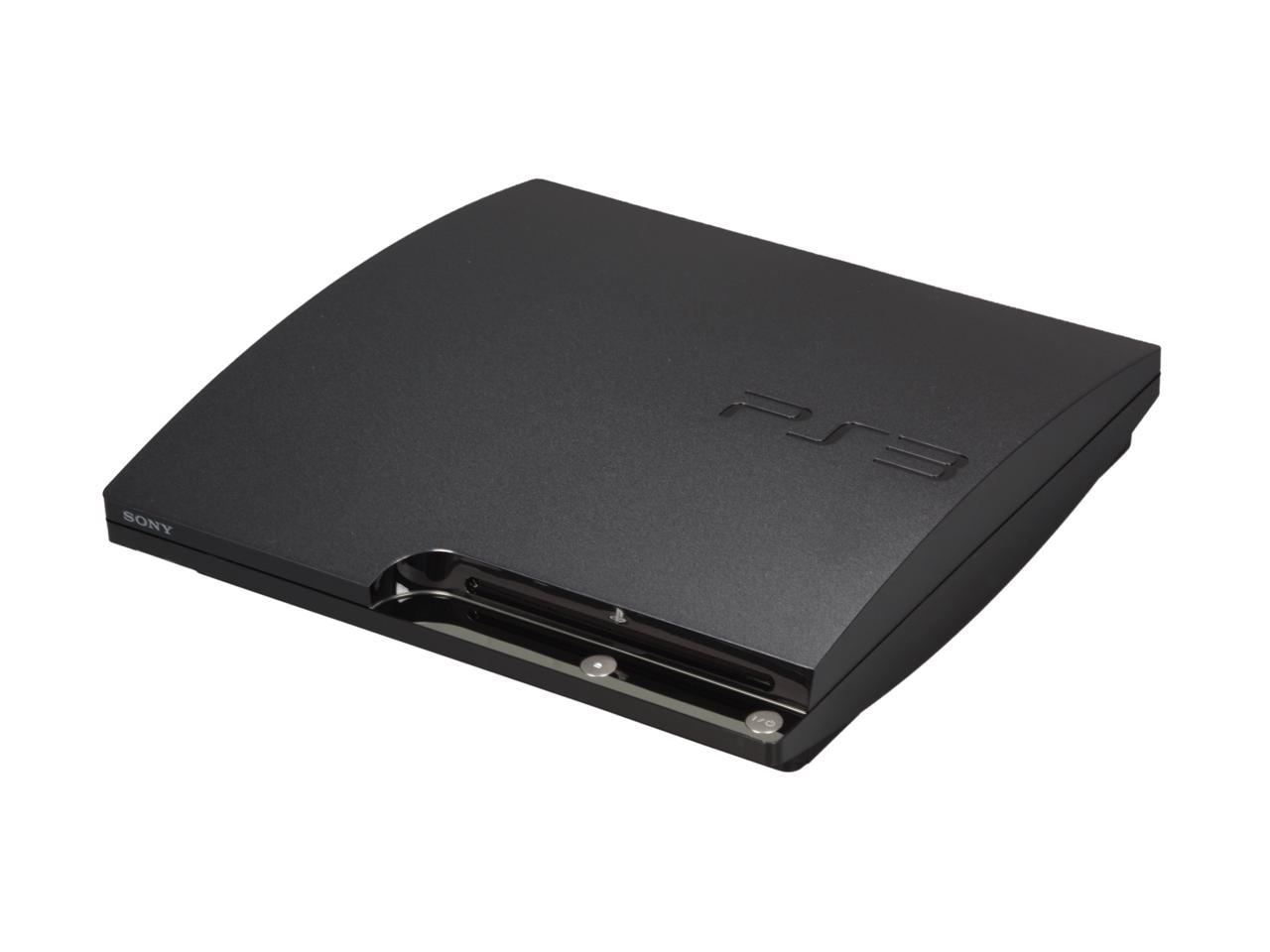 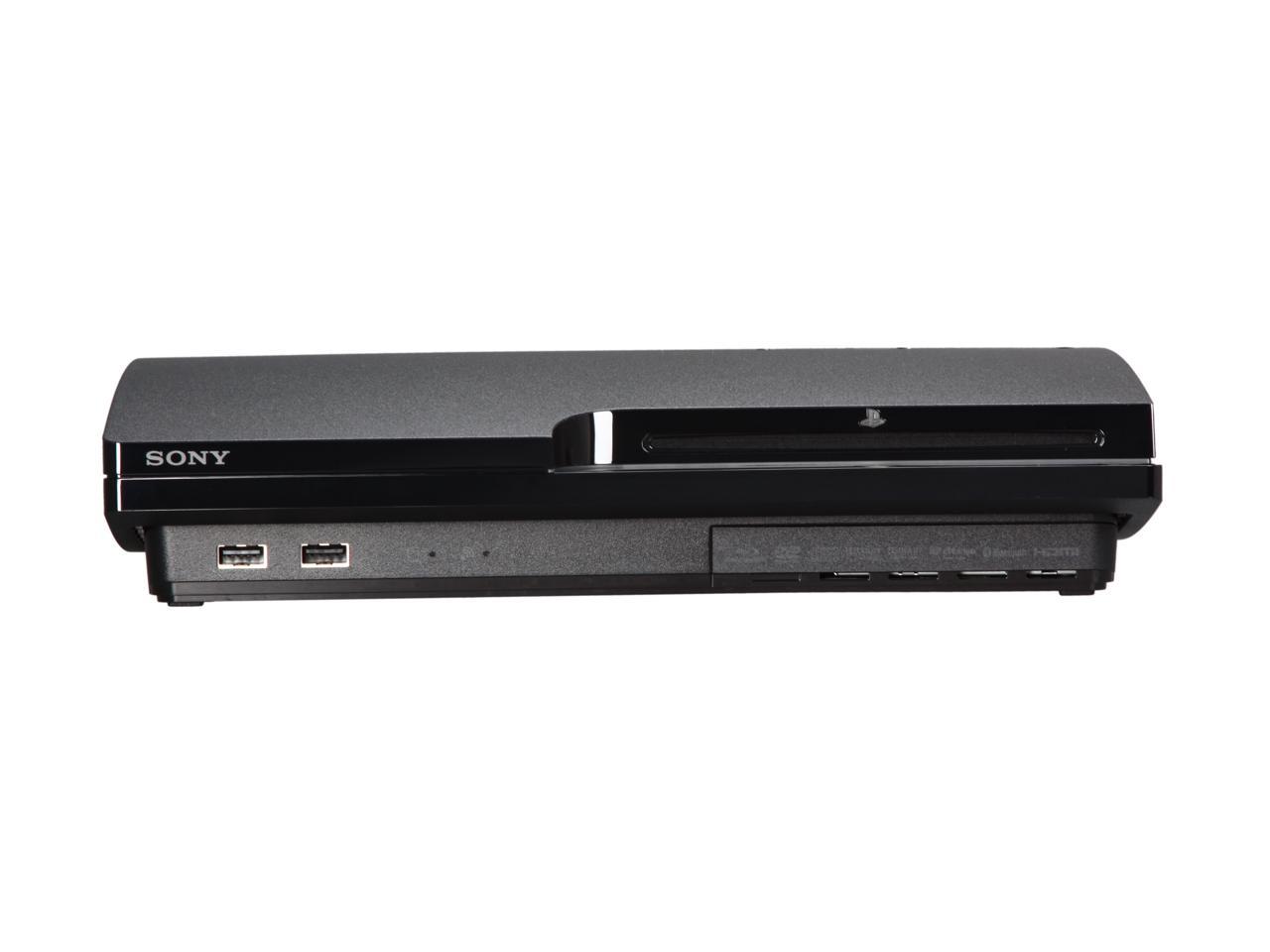 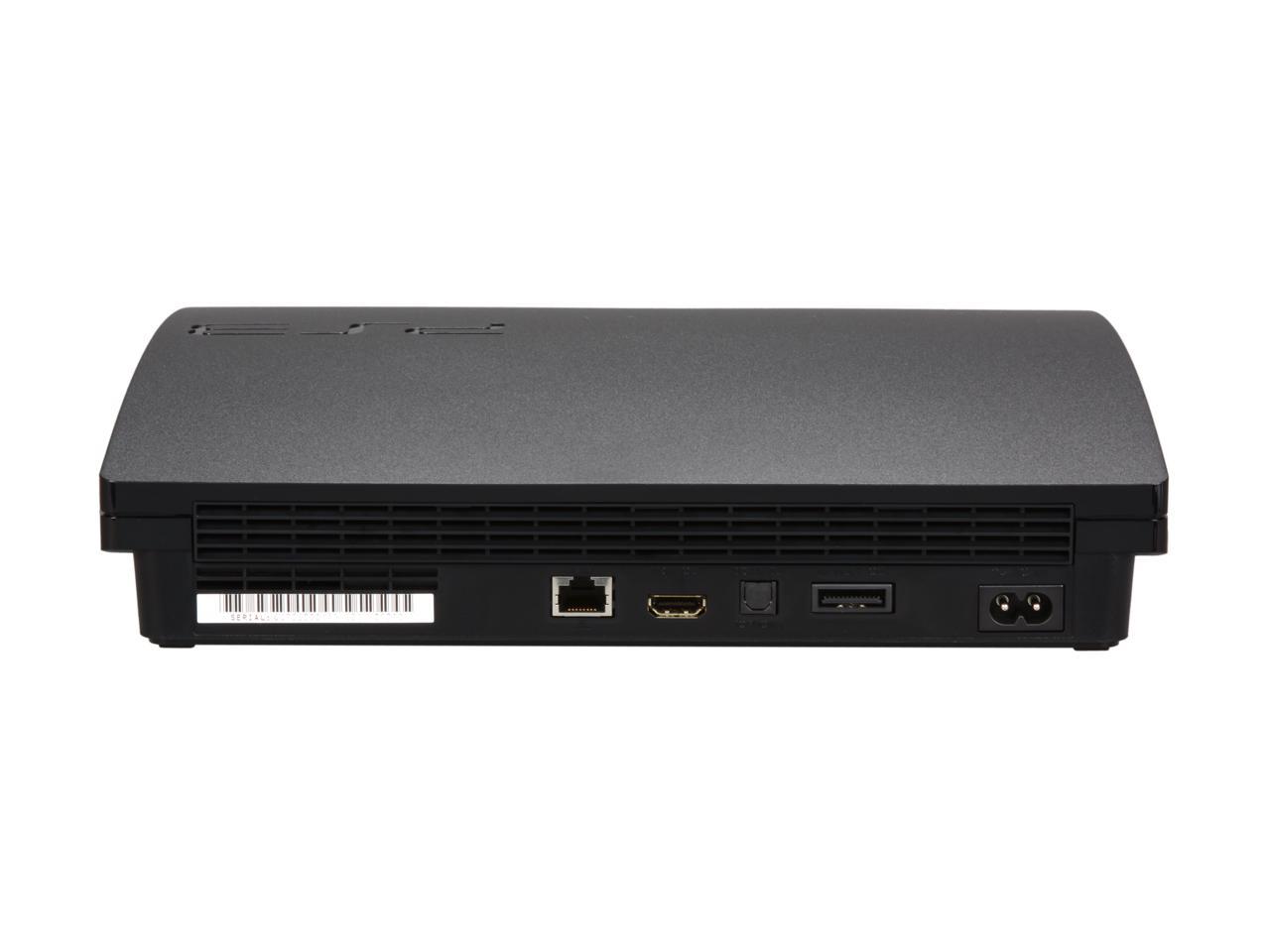 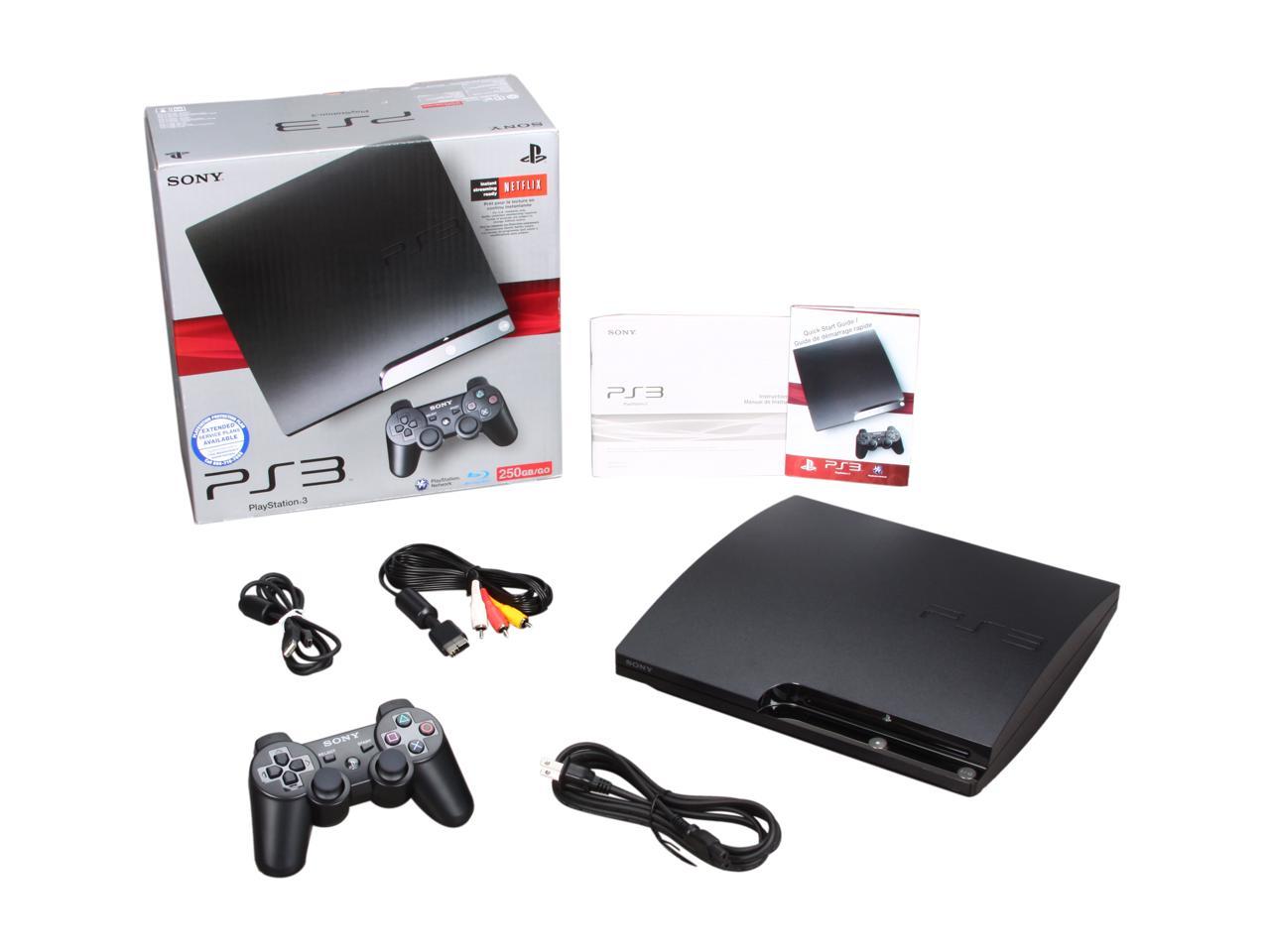 (8) Write a Review
OUT OF STOCK.
Please note that this product is non-returnable and non-refundable.
Specs
Reviews

Learn more about the PlayStation 98023

Pros: My launch 60 GB died about a month ago, and I have to say this is a HUGE upgrade in my opinion. I should state, however, that I never used the launch's unique features such as PS2 backwards compatibility, or the memory card slots. This slim model is far quieter than my old one, and puts off less heat which I imagine means it will last longer. Great games, blu rays, netflix streaming (and soon to be announced Hulu integration) make this thing the most used gadget in the house.

Cons: Only 2 USB ports compared to my old one's 4 ports, but not a big deal for most users. The new rock band instrument dongles act as USB hubs so you don't really need 4 ports anyways.

Pros: I could go on and on...easy set-up, game controller is simple if you think like a 6-year-old. I get it.

Overall Review: Wish I would have waited for the bundle...more gigs plus the new goodies and for only forty bucks more. Don't have time to complain, though. I'm enjoying it too much!

Pros: This system is the best I've ever owned. I have owned a 360 and I have a Wii, and neither can compete with the PS3 in graphics quality. This system won't red-ring, and the network is free for everyone. The PS3 is very customizable, and it is easy to stream anything from your PC... the wireless Netflix is a little bit rough if you're far from your router though. With the Playstation 3, unlike the Xbox 360, your discs won't get destroyed if you leave the system on or touch it while a game is inside... I have left my system on for a week at a time before and it gets a little warm, but that is all. It is very sleek, slim and quiet as well. The only noise it makes is when processing ancient DVDs, it's very quiet with blu-ray. Sony has also included several of the PSOne classics to the PSN to buy cheaply. The storage capacity is a great bonus as well, but if you don't need 250gb, they offer a 120gb model as well for $299.

Cons: None. I love this system.

Overall Review: The Playstation doesn't have all of the games the 360 has (Mass Effect, Gears of War, Fable and Halo -- though Bungie will be making games for PS3 after Halo: Reach), but it's library is constantly expanding. The system runs very quickly and it's rare to find one that gives out sooner than ~3-4 years. They've also removed the backwards compatibility chip from these models, but they are still backwards compatible with PSOne games. It does not come with an HDMI cable, but I found a perfectly fine 6 foot one from Marshall's for $7. Lastly, these models DO only have 2 USB ports but the controllers keep a charge for several hours, and there are multi-controller docks available, as well as a four-USB-port addon.

Pros: Very reliable. Had this thing on for 14hrs of continuous use. Most days it is on for an average of 12hrs straight because of other people in my home using it. I've had it for almost a year and it is still running strong. And it ran flawlessly when we had 90ºF weather. It is a great blu-ray player. The best one available still. Oh and there's stereoscopic 3D for those that want it for games and movies.

Pros: This was a gift for my son last year. He loves it and cant get offline playing COD. Im sure there will be no different with the COD Black Ops.

Cons: None to date

Overall Review: Keeps my son out of trouble and he his having fun.