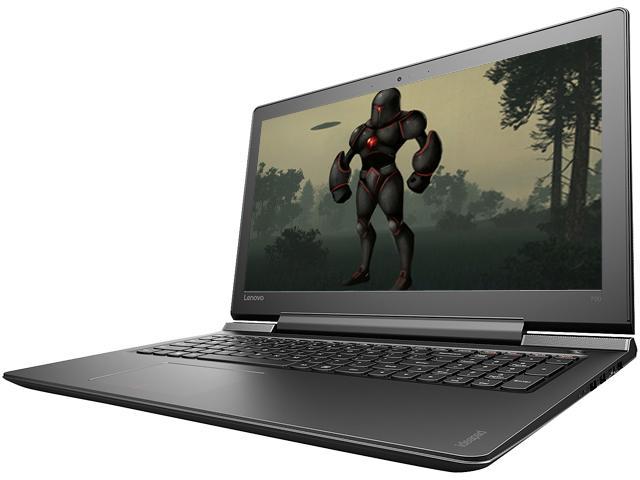 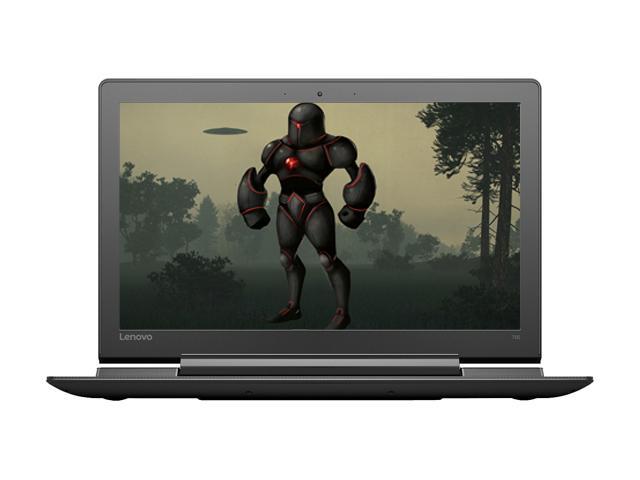 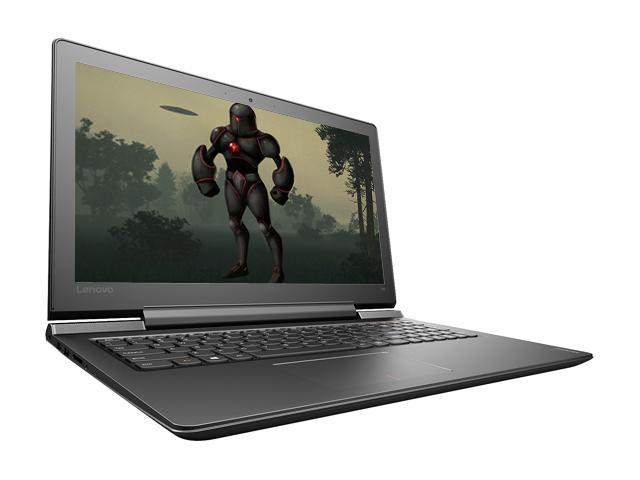 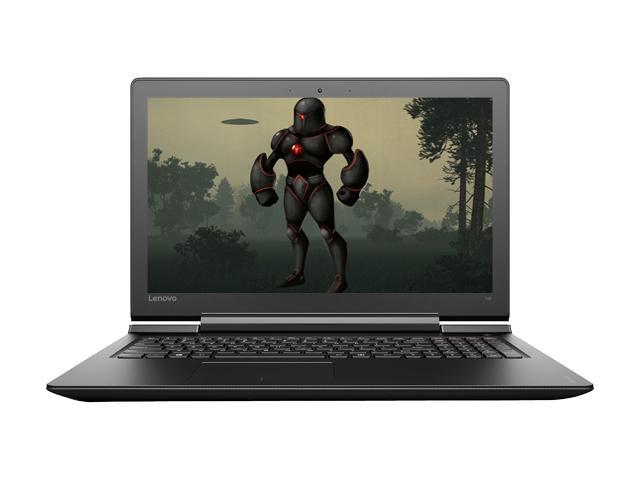 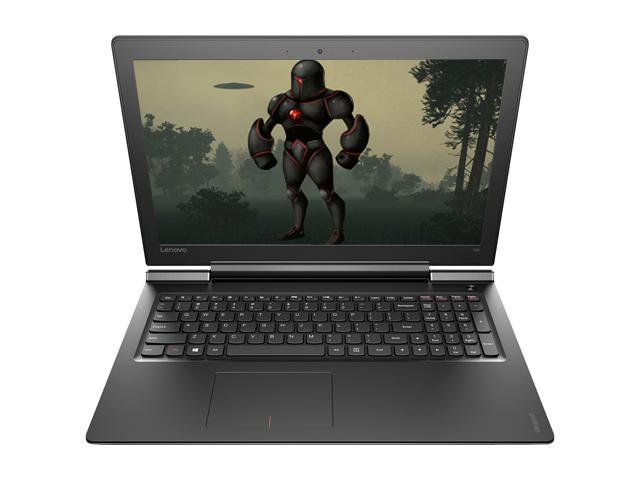 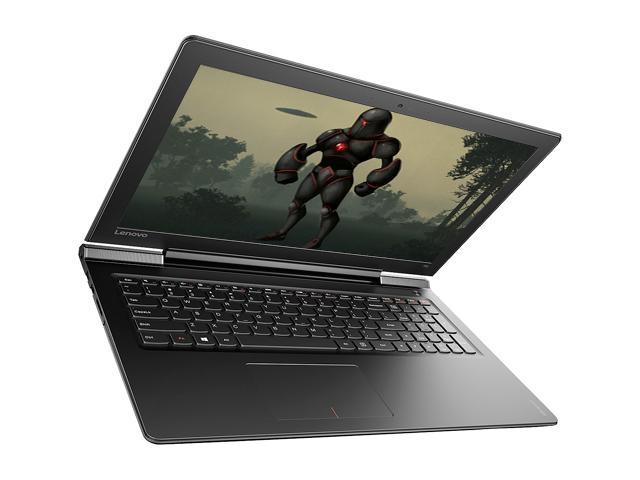 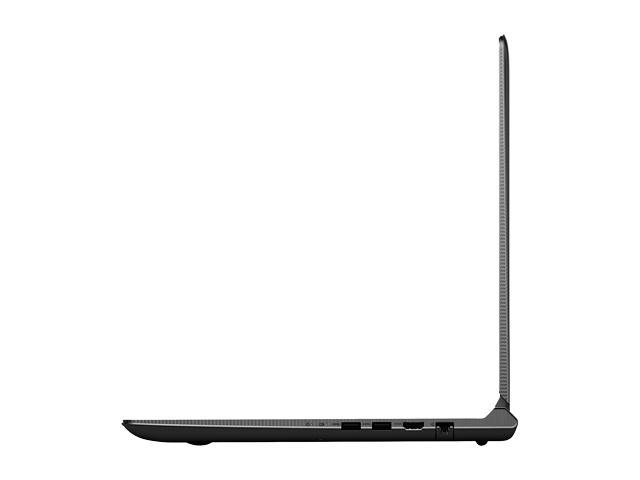 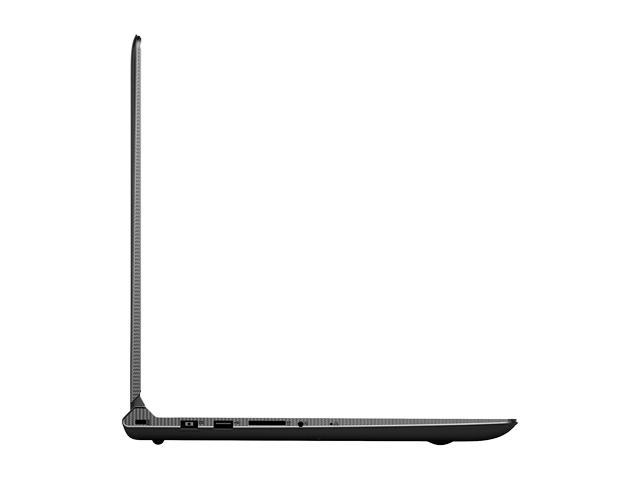 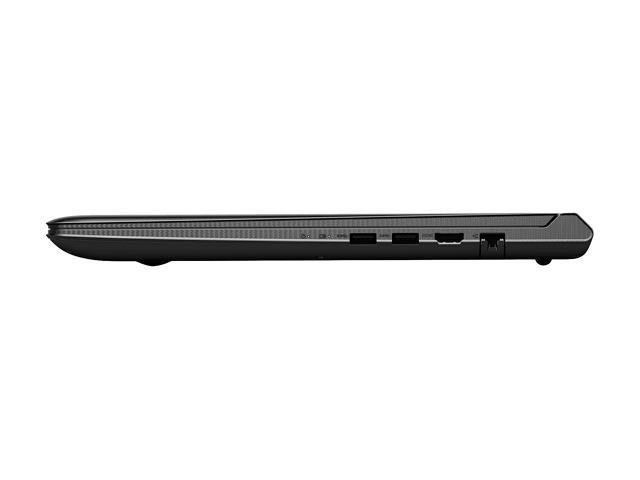 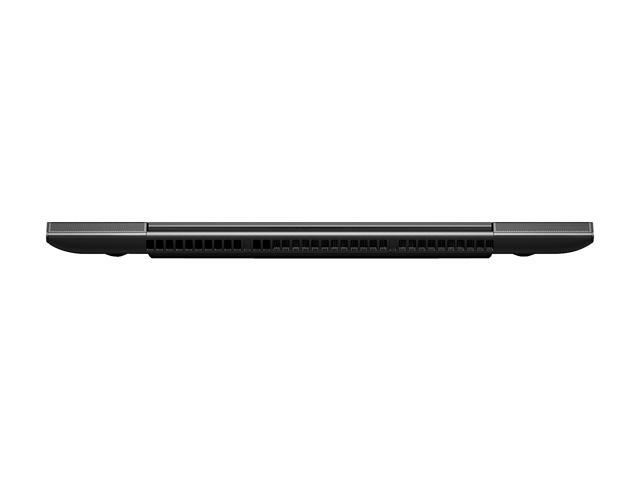 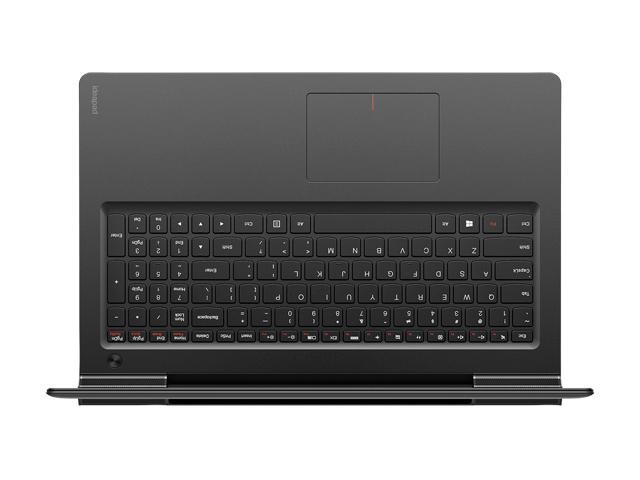 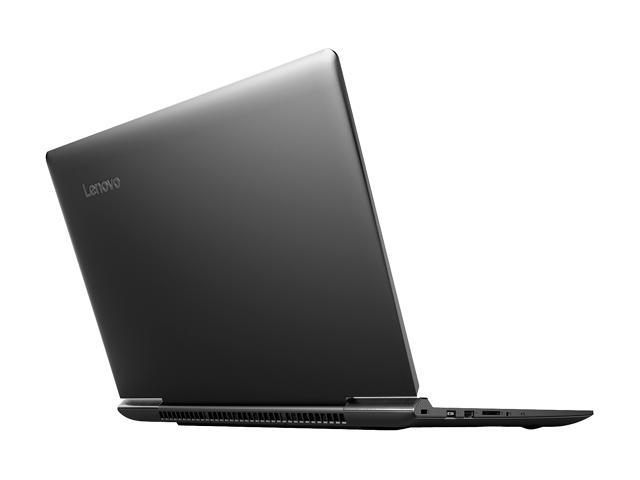 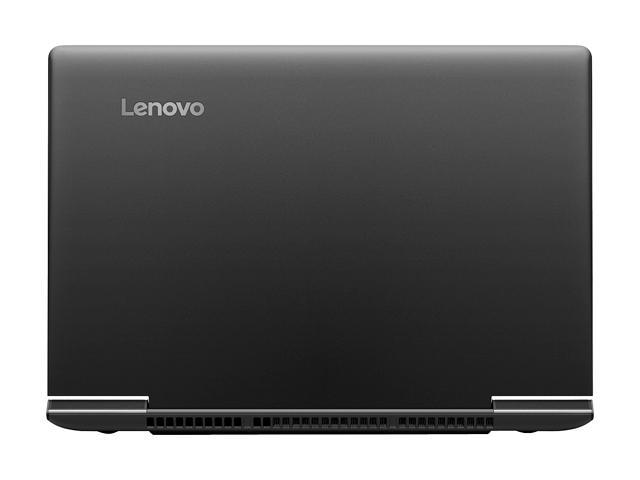 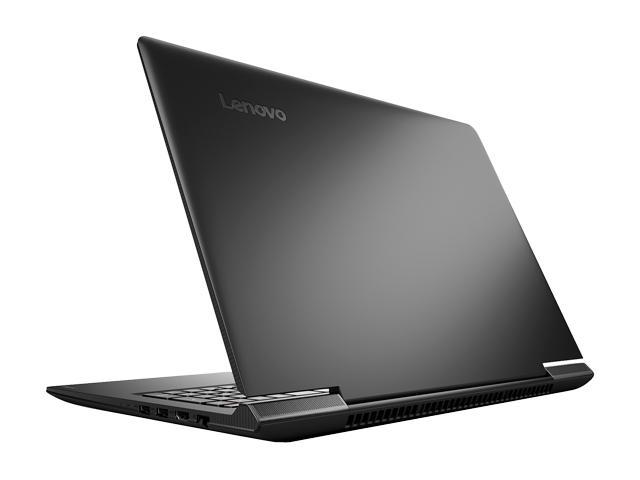 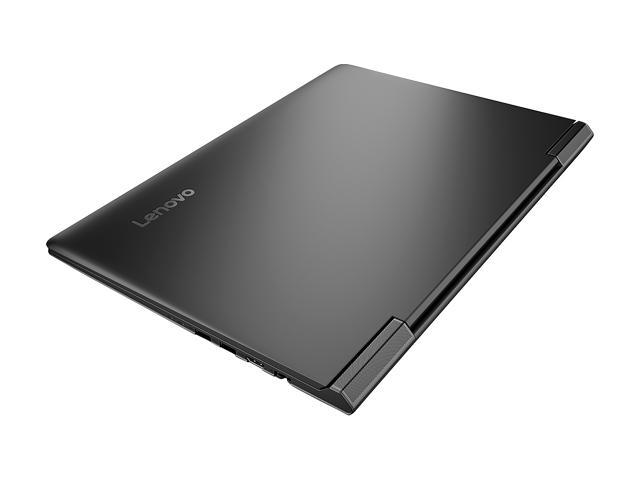 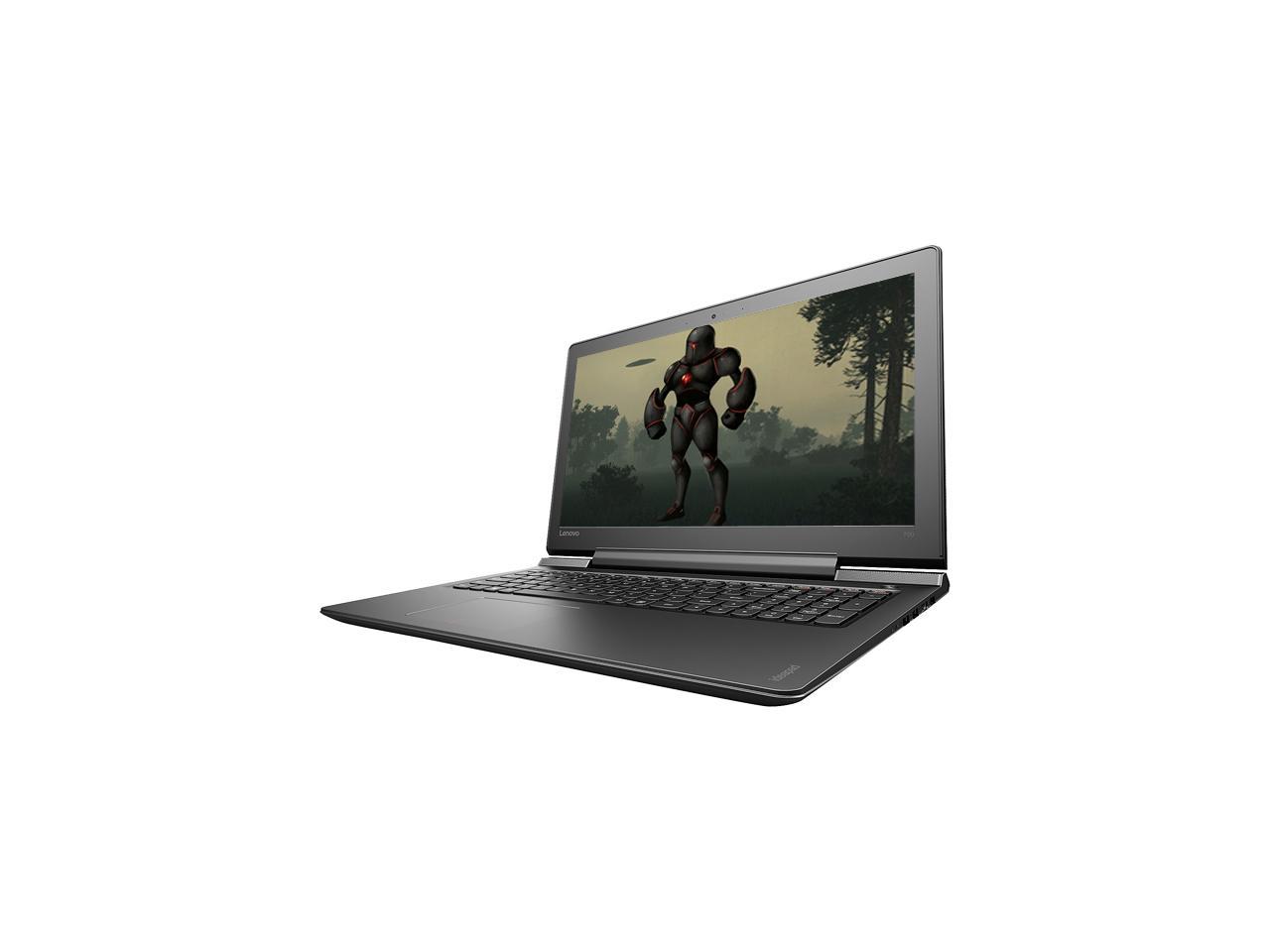 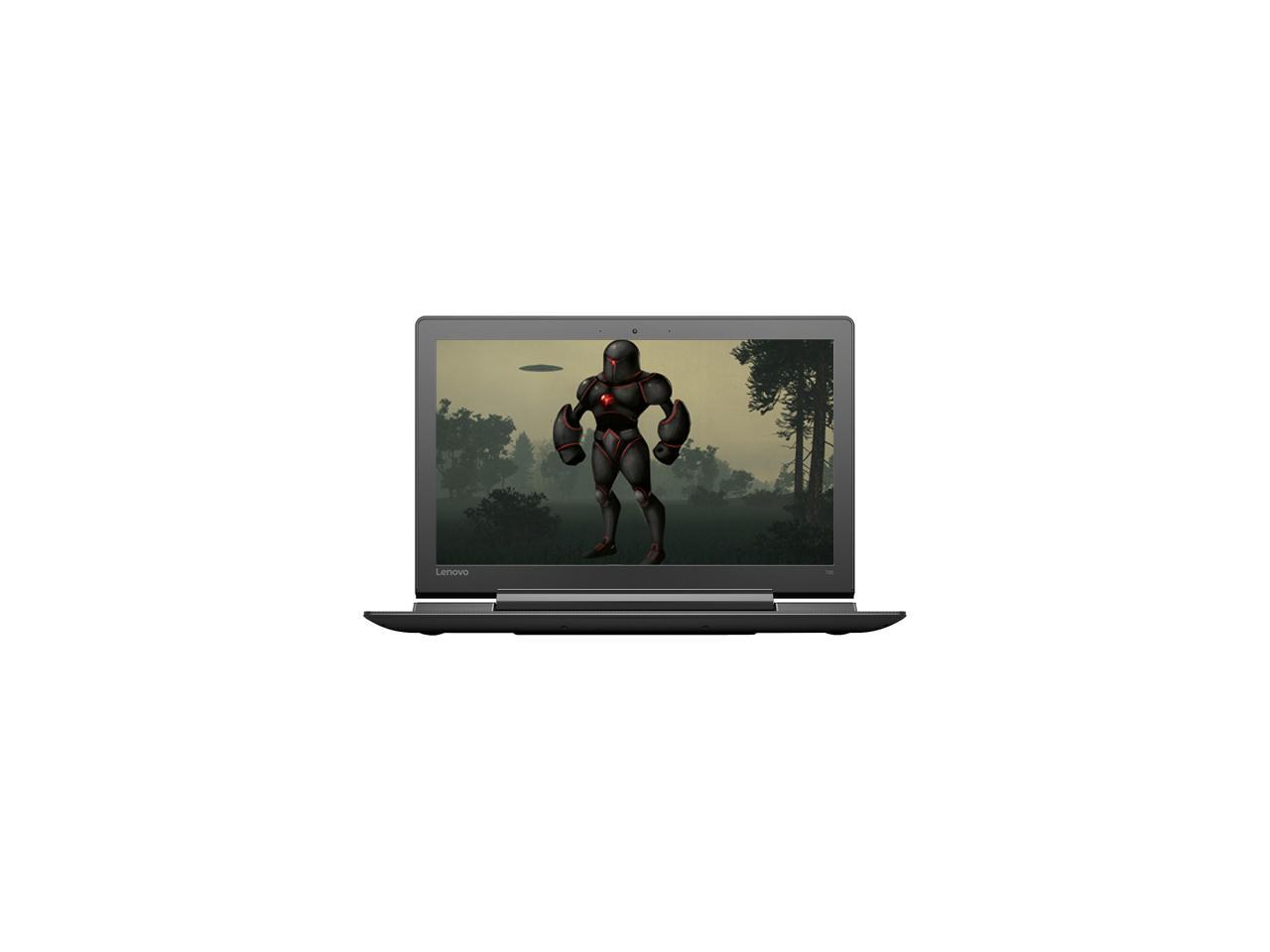 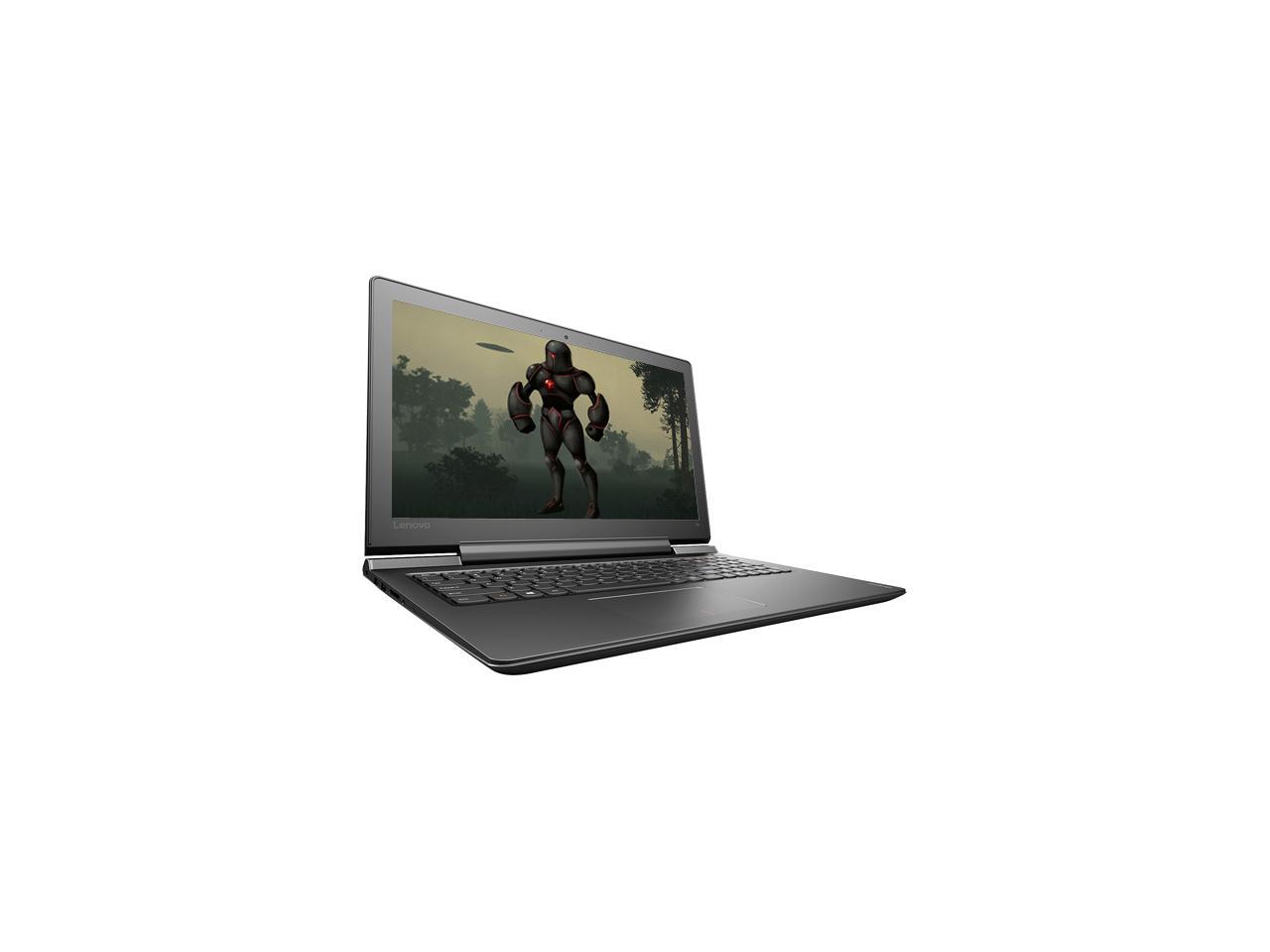 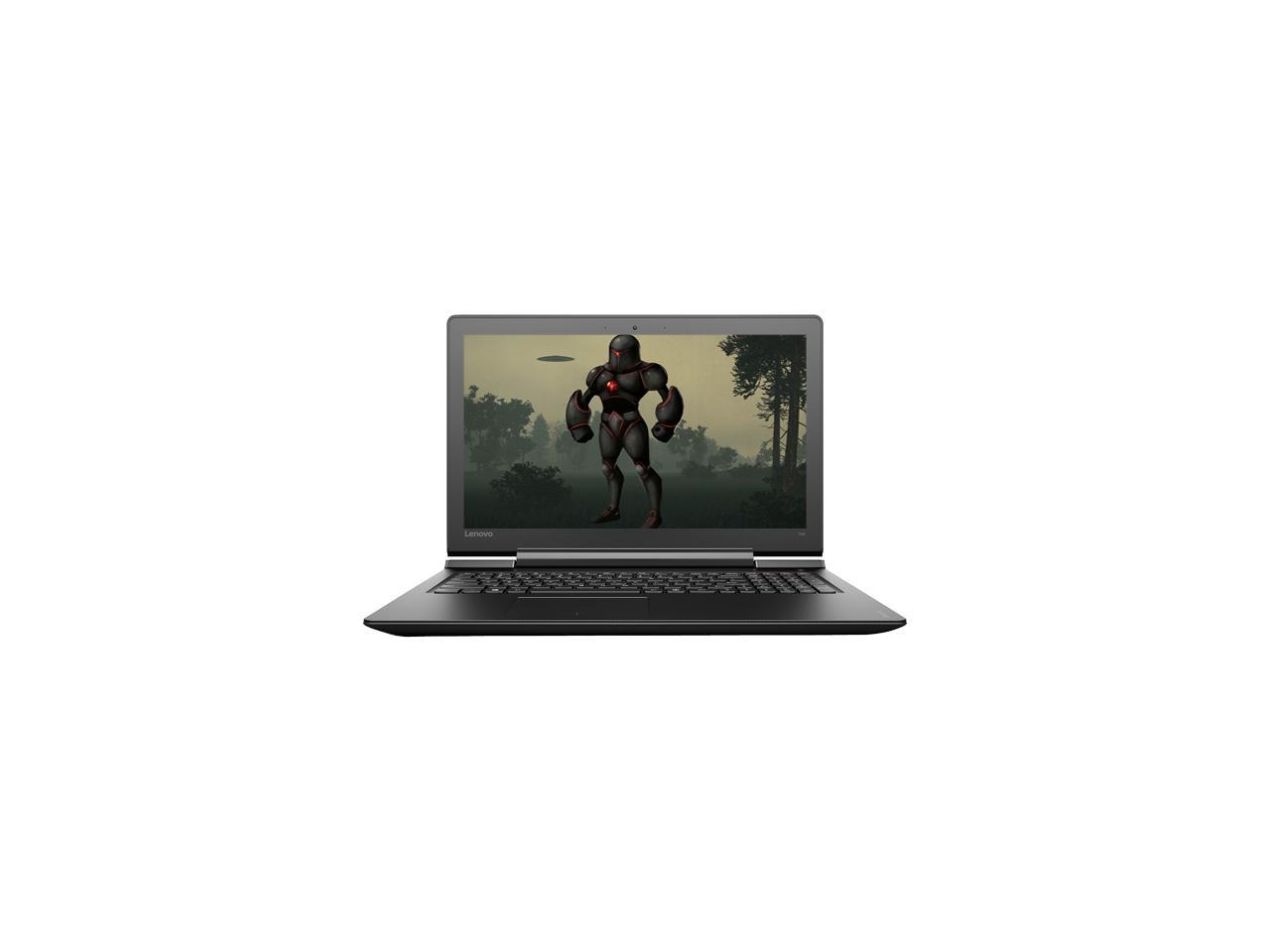 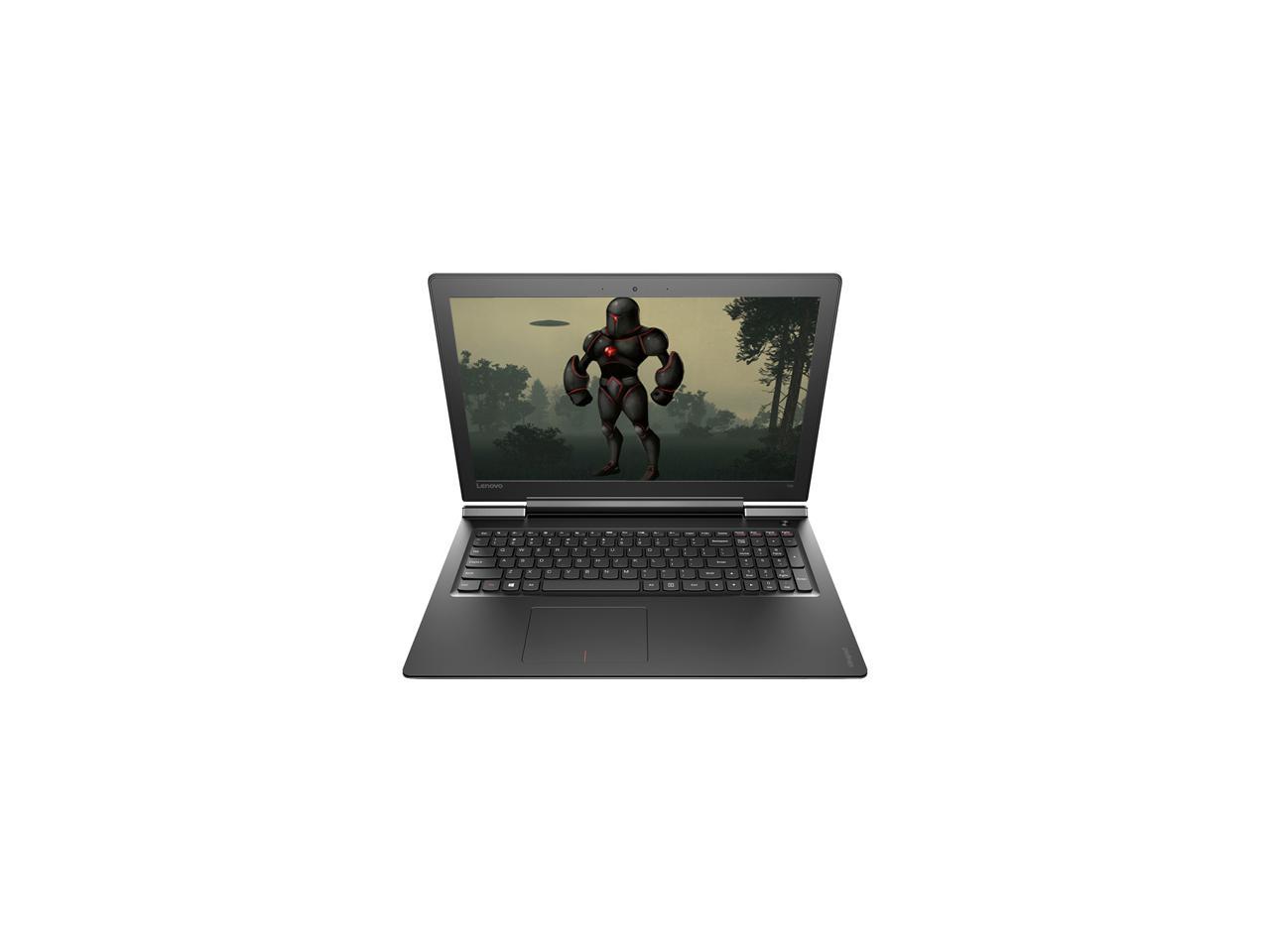 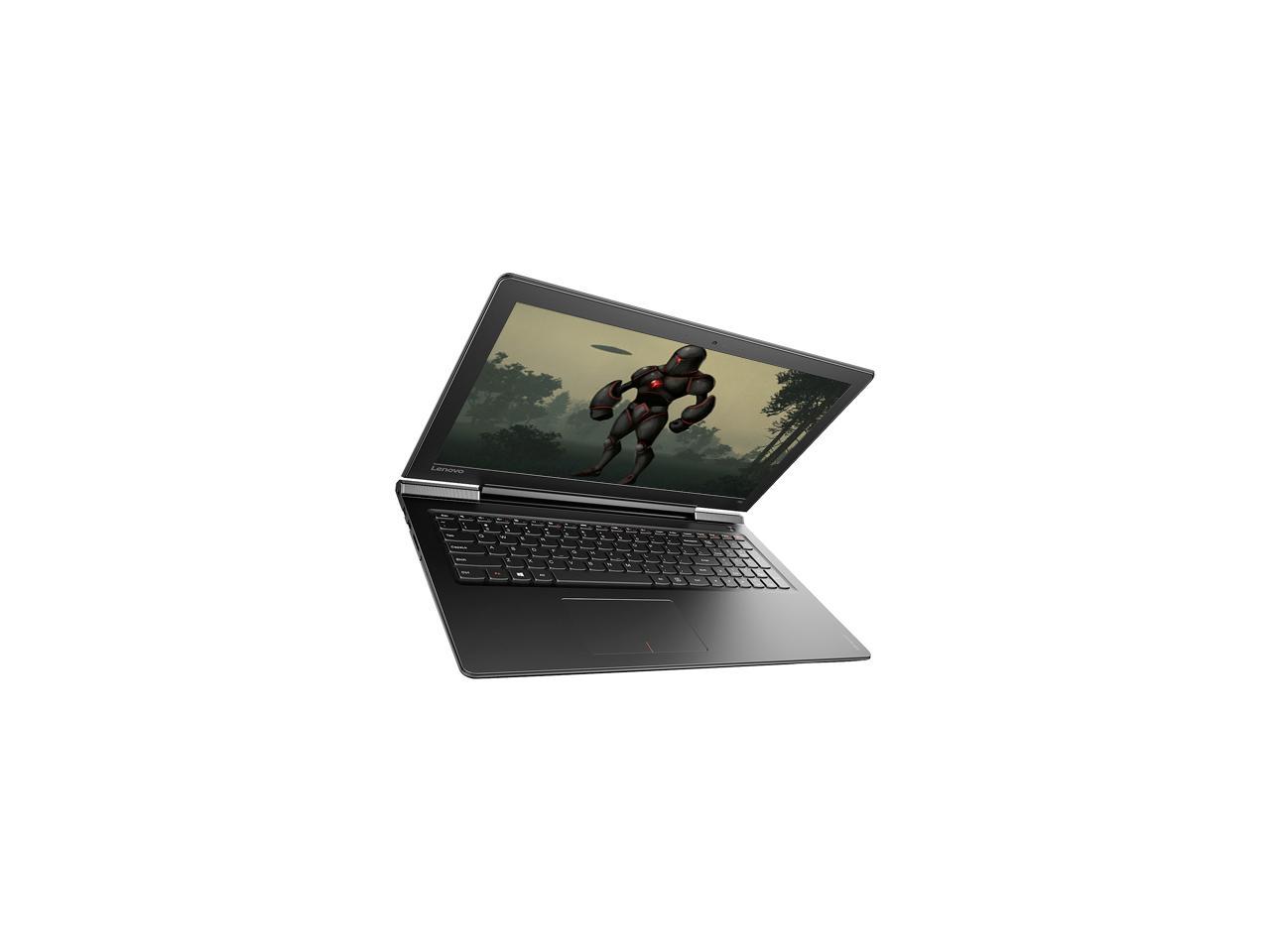 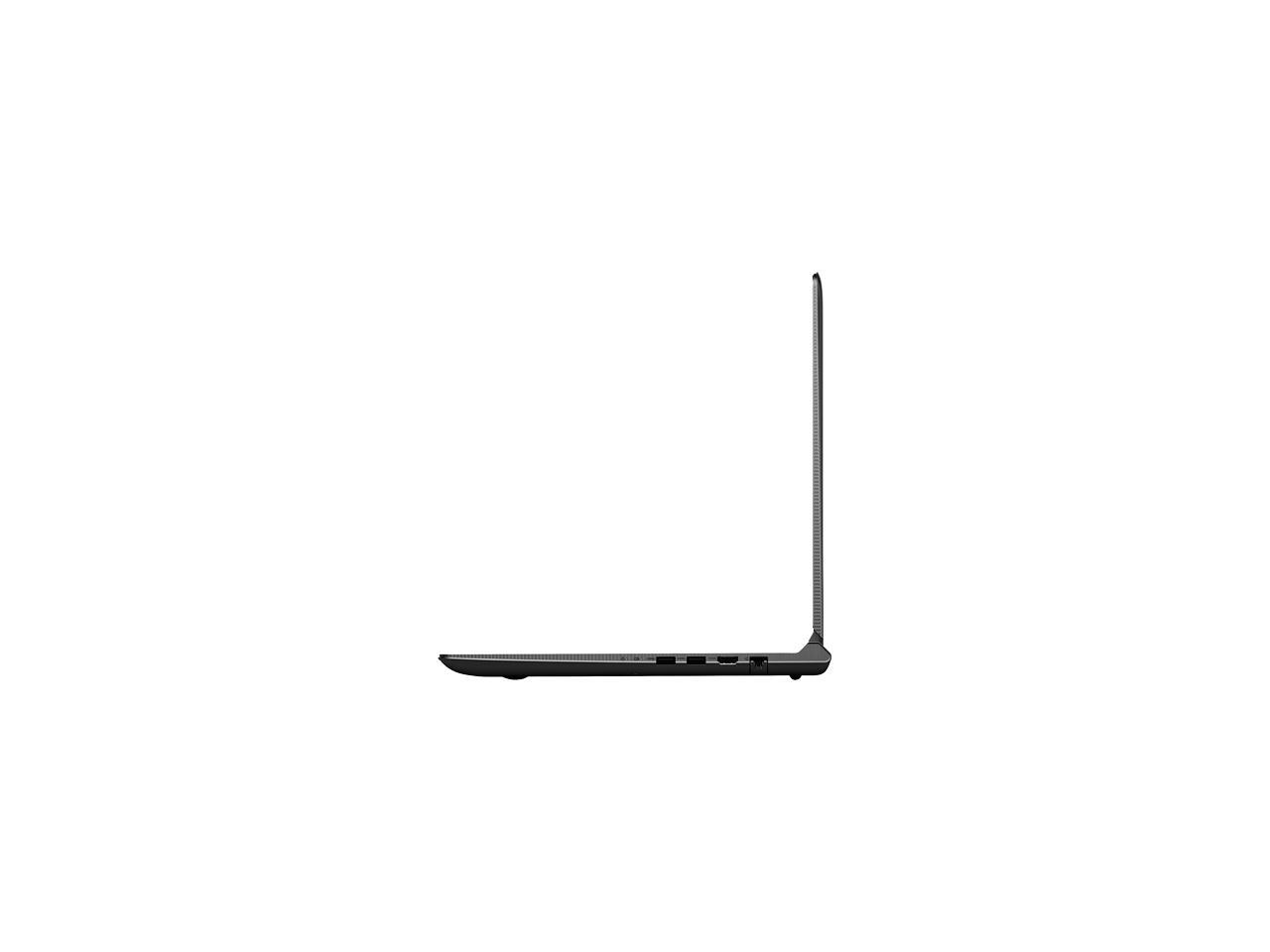 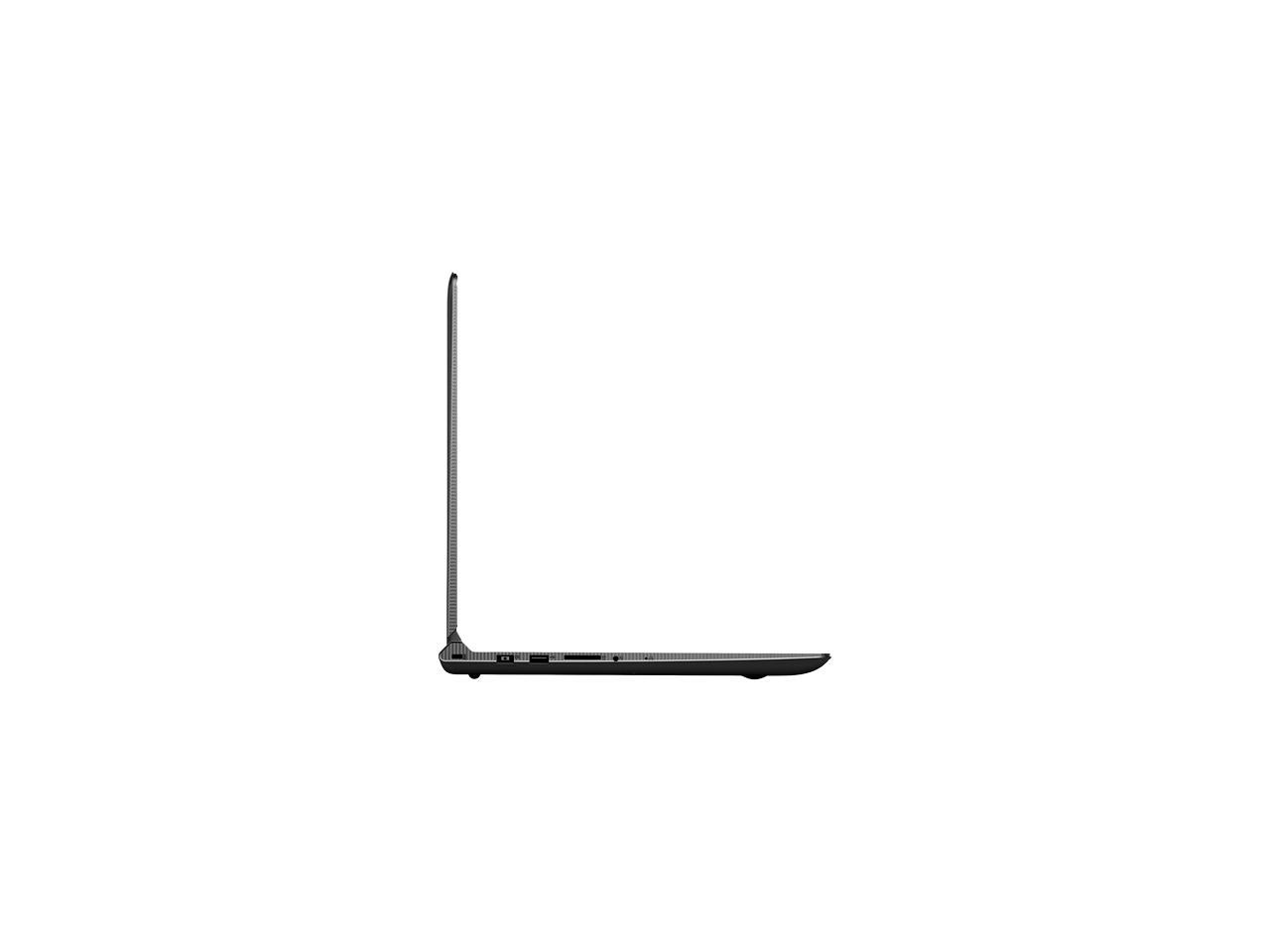 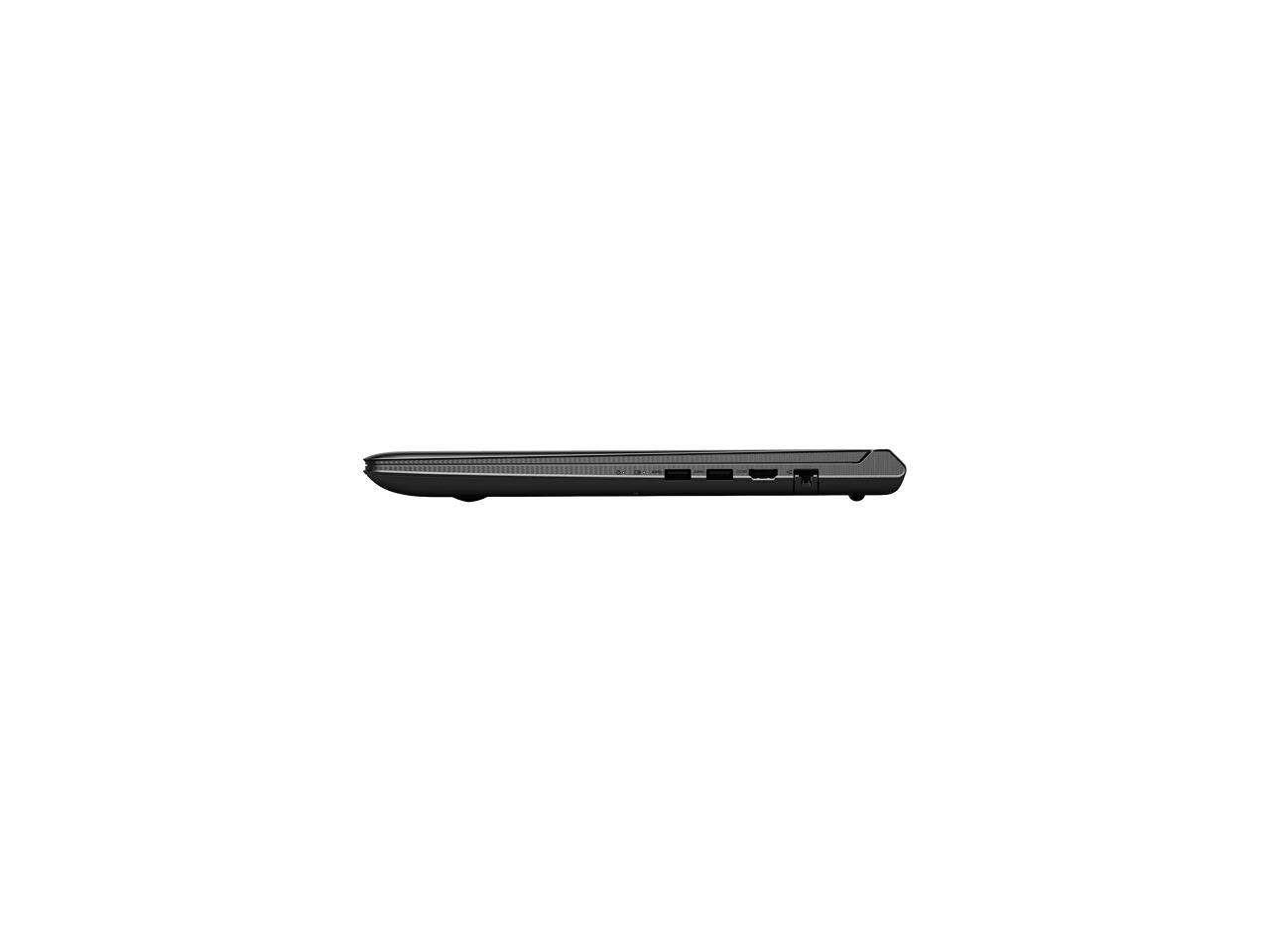 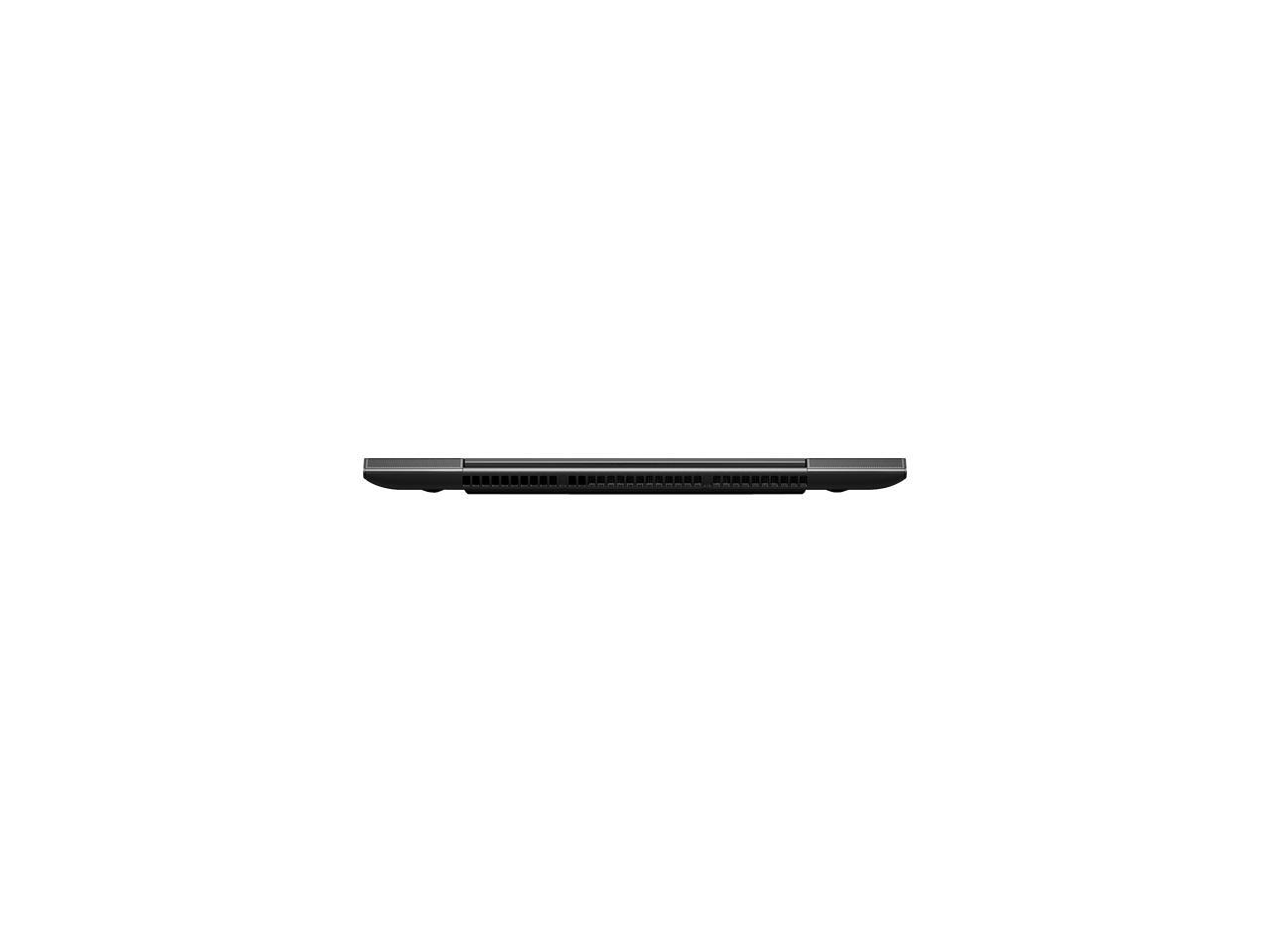 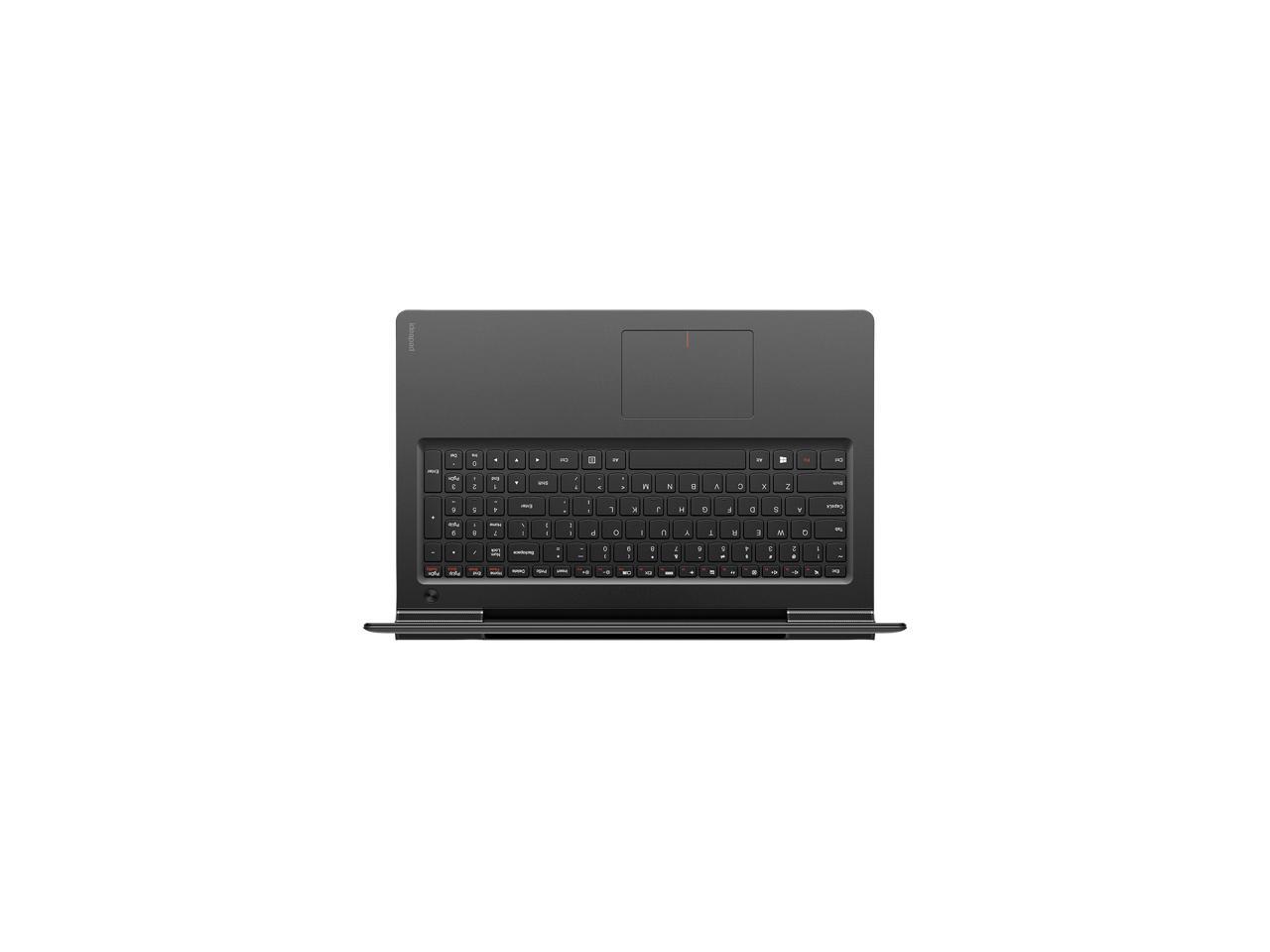 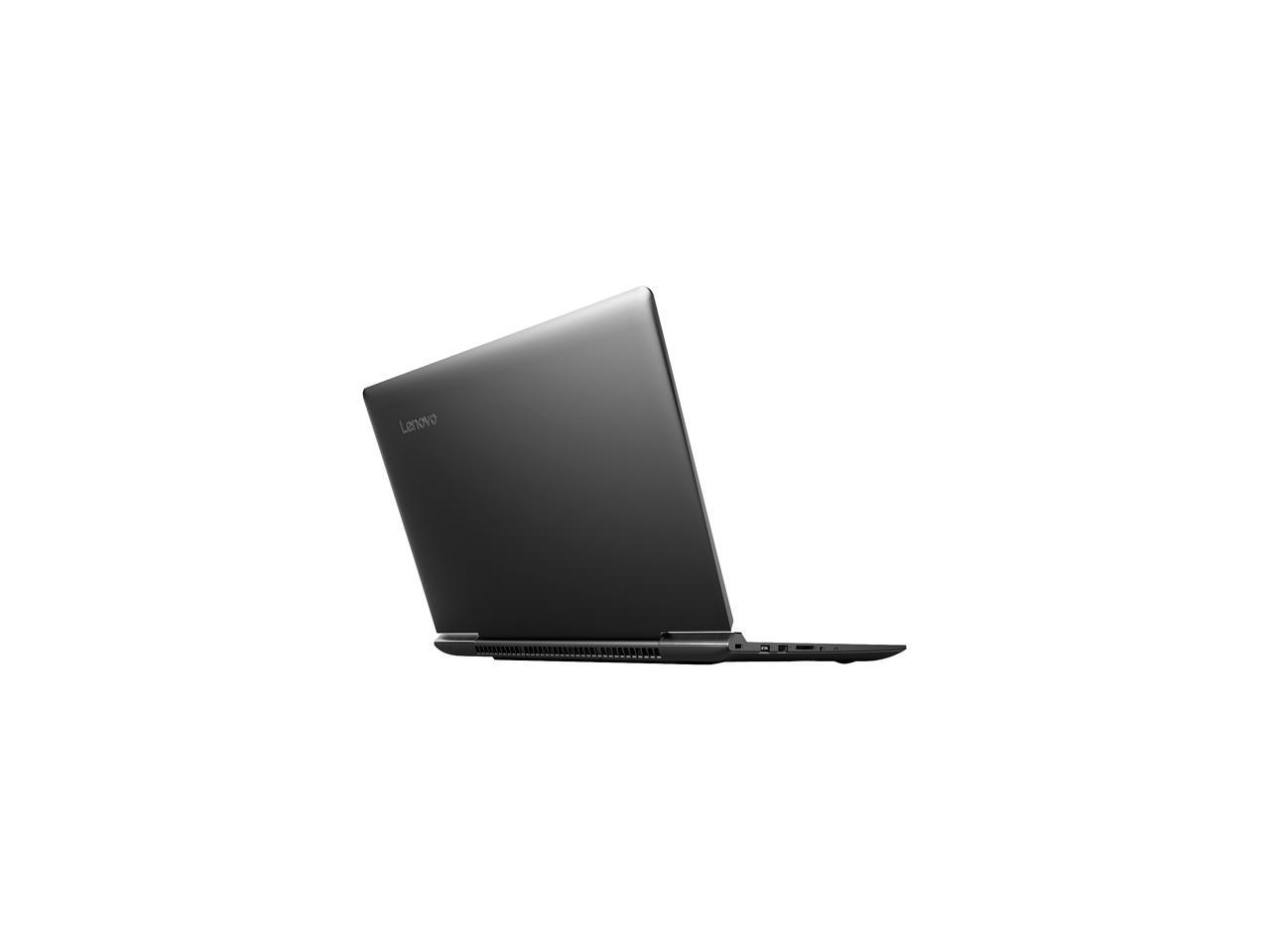 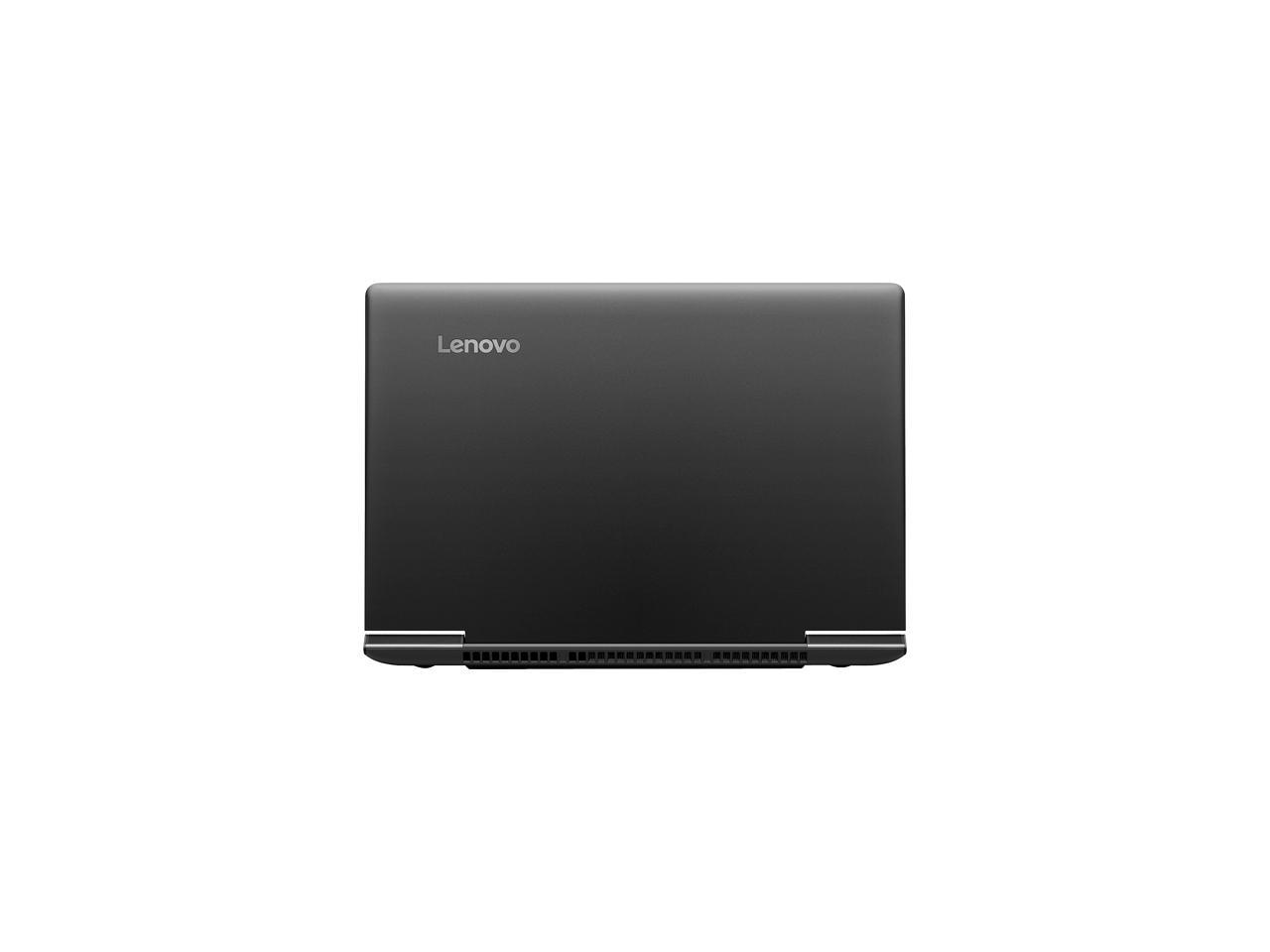 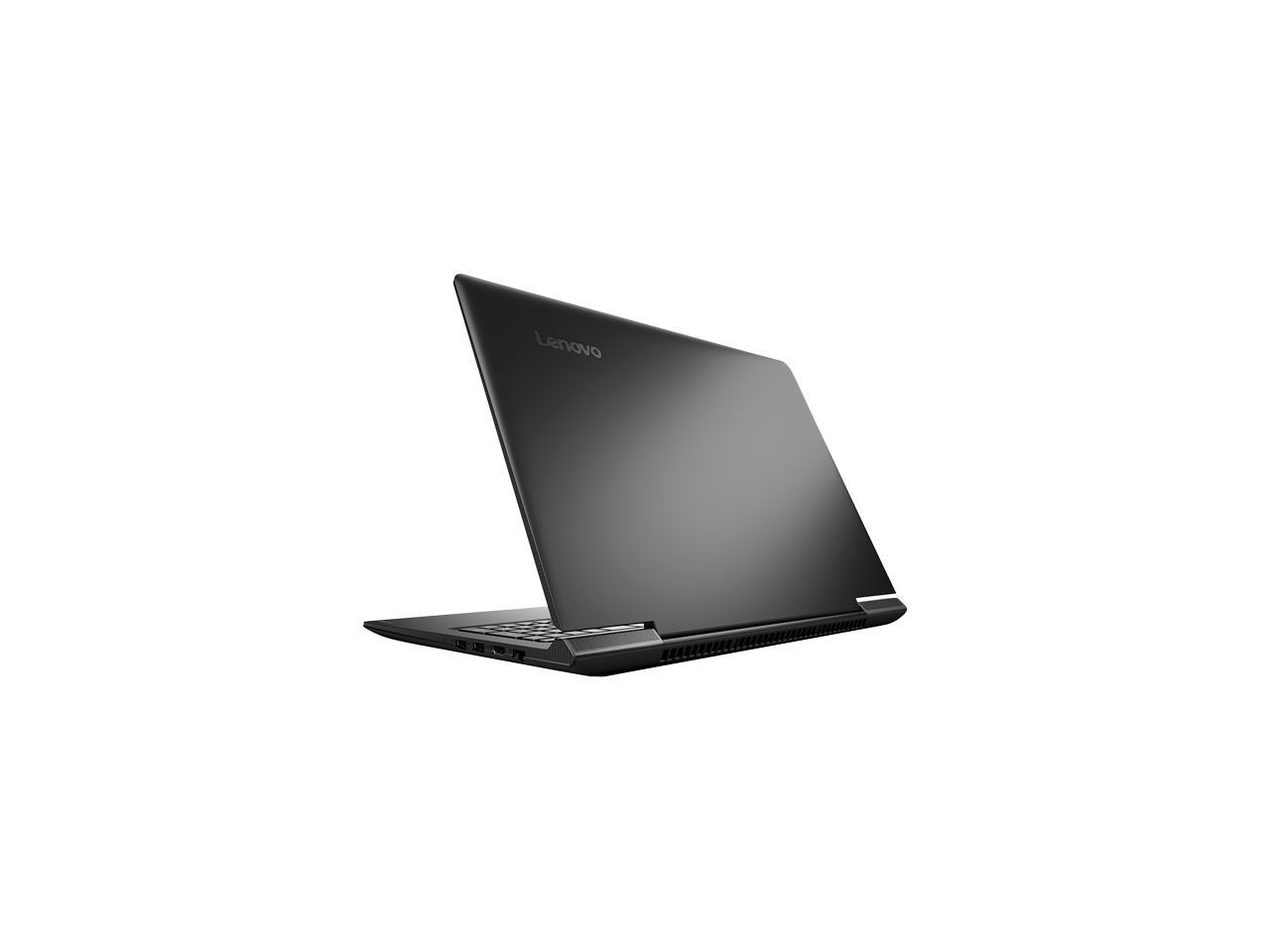 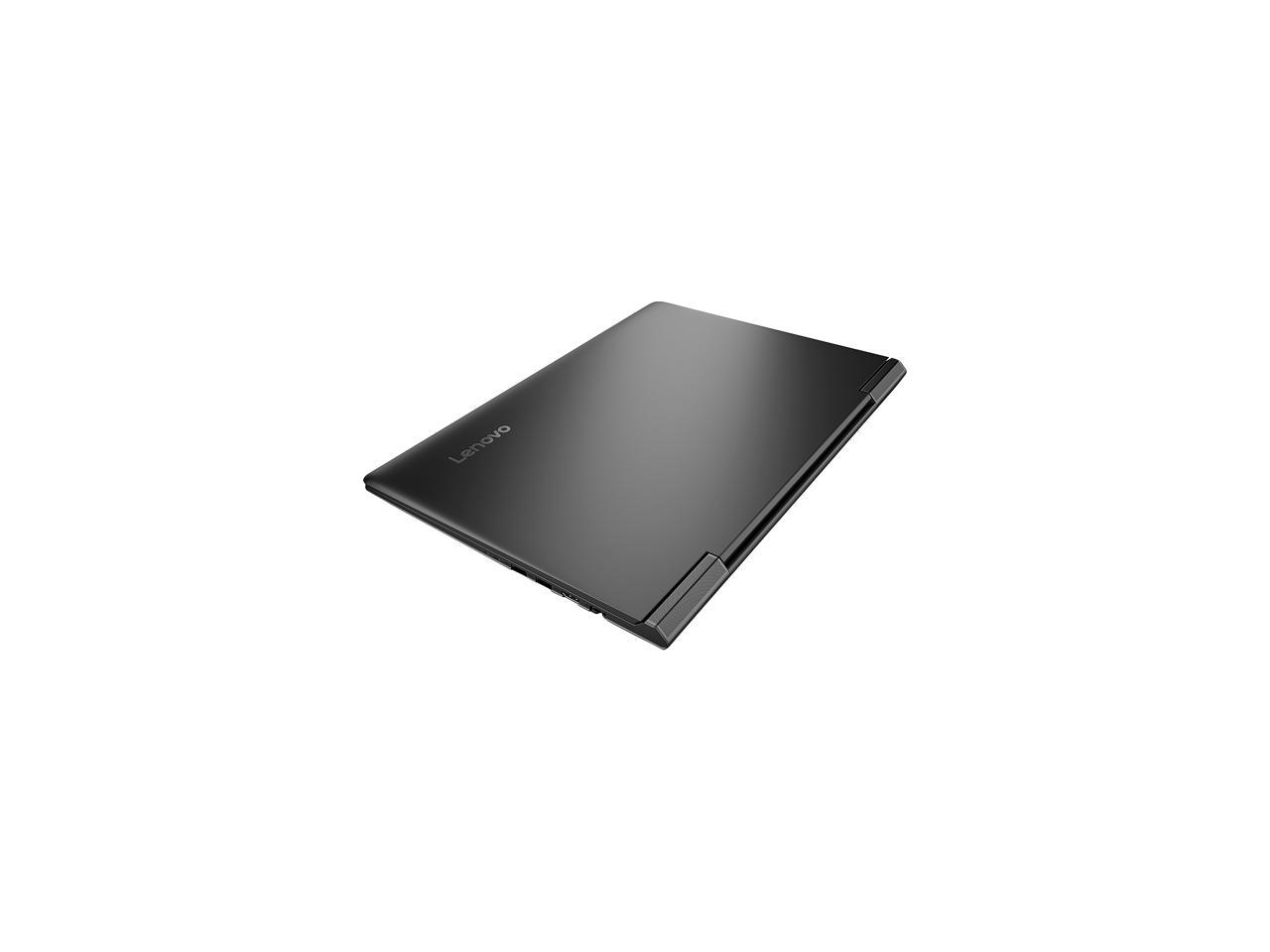 Pros: - Excellent deal for the included hardware (Core i7, 950M 4GB GPU, 16GB RAM, 2 Drives- 1 SSD) On sale its one of the best deals around - Handles 4K video editing and modern games very well - Quality Screen, minimal glare - Speakers are located on top and sound good (much better than my Lenovo Yoga 2) - More than 1x USB 3.0 port (2 total) - helps speed up transfers between 2 USB 3.0 sources - It's a "gaming" laptop that still has a sleek and professional look

Cons: -Battery does not last long, a few hours tops -While it does NOT feel cheap but there are better case constructions out there -Finger prints show up on the case

Overall Review: - Overall this is a fantastic laptop that I would recommend purchasing. I was on sort of a budget and with a sale price I was able to land this very powerful laptop that far exceeded my expectations for what I could get on a budget. - I've seen people complain about the keyboard layout for this laptop and other similar Lenovo laptops, but I have no problems with it. - At the time I purchased this it was on sale for just under $800. I couldn't find a laptop anywhere, that could beat this laptop's price and match or better its hardware specs. - I returned a similarly priced Samsung laptop when I saw this Lenovo and the noticeable boost in specs it had over the Samsung (better i7 & GPU, more RAM, SSD included etc.) The one thing the Samsung had better than this was the build quality. I wouldn't say this laptop housing feels cheap but the Samsung laptop felt really great, looked like a PC version of the MacBook Pro.

Pros: Specs are on par with machines that are several hundred dollars more Backlit keyboard is nice (yes, it IS backlit despite what some reviews out there reflect) IPS 1080p display is great 16gb RAM 256gb M.2 PCIe SSD (huge bonus) - boots in less than 14 seconds!

Cons: number pad is a bit cramped, and the 0 key is not in a usual 10 key placement (or the normal larger size). trackpad is less than optimal, and had an issue with it cutting out for a few seconds at a time, but I use a bluetooth mouse anyways, so it's not a deal breaker for me.

Overall Review: I had some reservations about this laptop, because the price seemed so low for it's specs (specifically 16GB ram, and 256gb M.2 PCIe drive). I know, specs are not everything when considering a computer, but so far, this laptop has exceeded my expectations. I read several reviews where it did not come with a backlit keyboard (which was kind of a deal breaker for me). I just bought this black Friday week from newegg, and I can confirm it DOES HAVE A BACKLIT KEYBOARD, yay! The pictures displayed on the Newegg site show the spacebar without the lighting logo on it, but mine has the logo on it, and a quick FN+Spacebar turns the lights on. Remember to hold down the FN key while pressing spacebar. I even called Lenovo to see if they could confirm the backlighting for this specific model, and they confirmed it has it. I've played a few games on it, and so far so good, even with the slightly less powerful GTX 950m. Star Wars Battlefront was running around 40 fps on default settings (looked to be set to medium). if you're a gamer, this is not going to blow you away (you'll want a laptop with a 10 series card); however, I'm not a huge gamer, so this is fine with me. Knowing I can get a decent experience while playing online with the kids is a bonus. The sound seems to be OK as well. It's a laptop, so you can't expect studio quality of course, but for me, they are perfectly adequate. All in all, this was an enormous upgrade for me, going from a single core machine with 4gb of ram and a non HD display. I believe this was one of, if not the best laptop deasl offered black Friday/cyber Monday. It's not a flashy machine, with RGB lighting, or a 4k touch display, or a new fancy 10 series GPU, but Lenovo has been making great products for a long time, and I couldn't be happier with the purchase.

Cons: -Literally none so far

Overall Review: -Be advised this is not the "Gaming Laptop" case as shown in the pictures. It is just a standard Lenovo Ideapad which is great for me. Obviously all of the specs are the same, I'm sure it would still serve that purpose well.

Cons: -Lid and mousepad show fingerprints, but that doesn't really bother me

Overall Review: -I would highly recommend grabbing this when it goes on sale. It's fast, cool and stable. -Newegg handled the RMA for my last laptop (different brand) that had freezing issues like pros. -Extremely happy that I chose Lenovo the second time.

Pros: -Everything runs smoothly -Super fast boot -Light -Would be 5 stars it wasn't for the con.

Cons: -While I play ANY video games or sometimes while I'm running a heavy program, there are lag spikes. I've looked up on the internet and a couple of people seems to be experiencing the same problem, but I haven't found any solutions yet. Everything goes smoothly and then the laptop freezes for a second, then going smoothly again.

Pros: Averything is perfect, i so love it, lite, nice look, thin, and powerfull

Cons: A year after I owned it it started to develop a screen flicker that would make the screen go black if the laptop was shifted Consulted a few IT experts. There was slot and gradual motherboard issues that would have eventually resulted in motherboard. The cost to repair could have been a new laptop purchase in of it self. Very disappointed that the laptop was only good for a year.