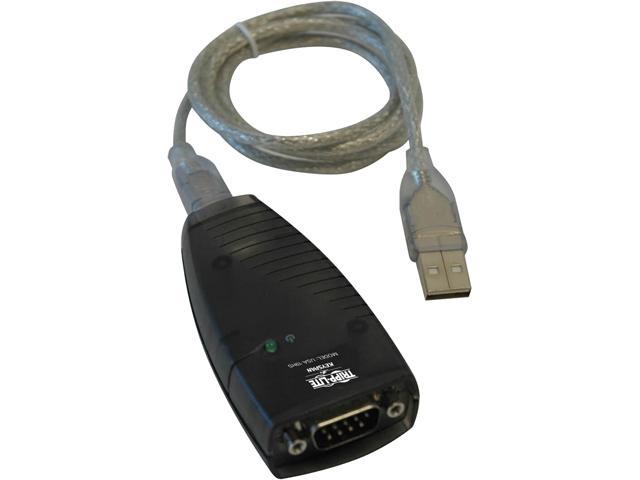 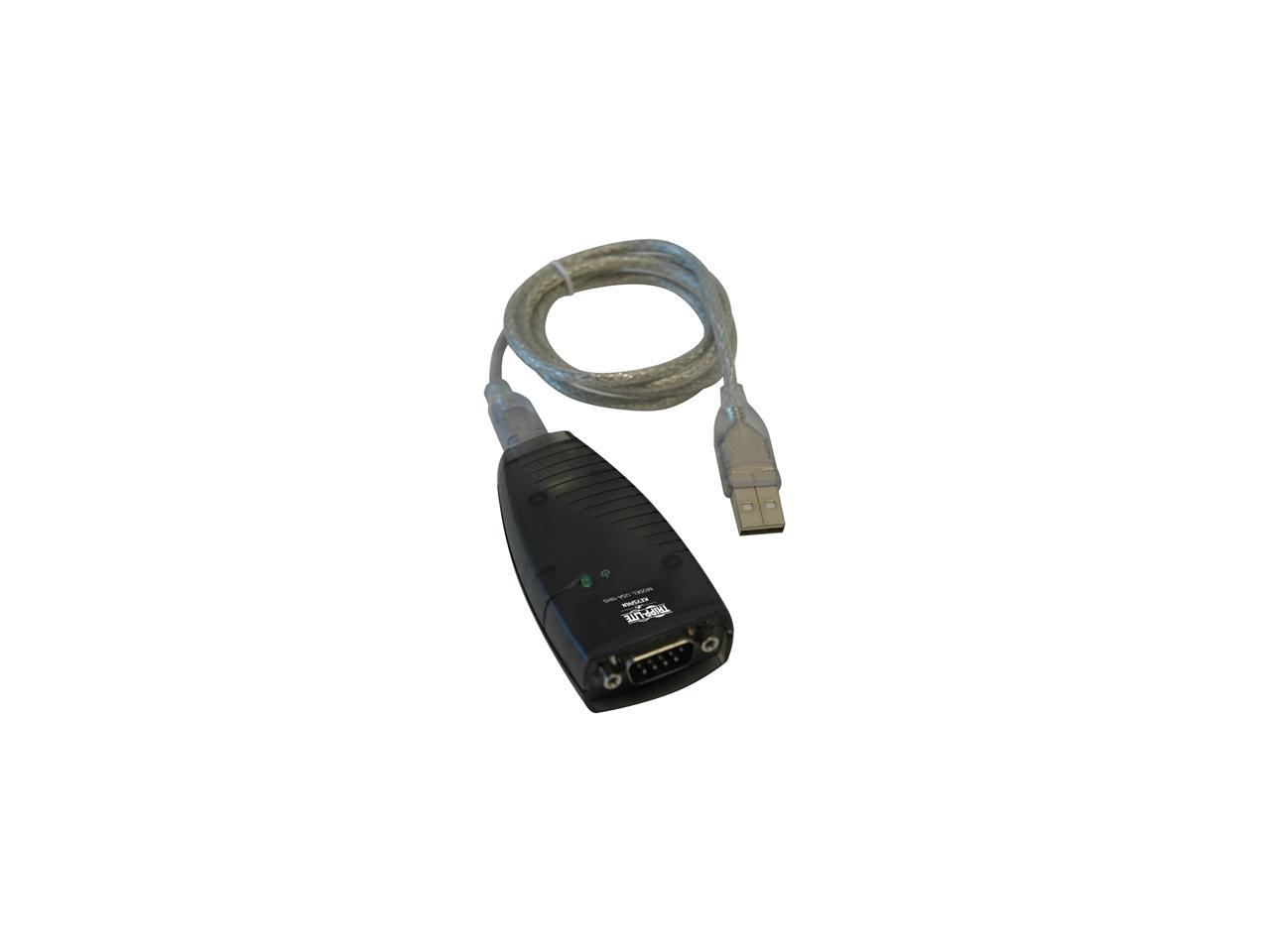 Tom S.
Ownership: more than 1 year
Verified Owner
Was once the best USB serial port adapter for use with control system hardware4/7/2012 4:09:03 PM

Pros: I've been using the Keyspan USA-19HS for years. The first one was purchased after reading recommendations from several control system experts, and I haven't been disappointed. Rockwell Automation sells their own version of a USB serial port adapter (PN 9300-USBS), but it's about $130. Don't bother. I've used it with laptops and desktops running Windows 98 through Windows 7. I've used it on all types of equipment. Never a problem. It works with every type of serial cable adapter I've thrown at it. Since I first started using the Keyspan adapter, I've bought over a dozen more for service techs, co-workers and even a couple of bosses. The Keyspan is extremely configurable, fast, reliable, durable and easy to use. The Keyspan adapter comes with a driver CD and a USB cable and takes just a few minutes to set up. I keep one in my laptop bag at all times.

Cons: Tripp-Lite has made a few changes since they took over the Keyspan line. They now use a cheap USB socket. From the outside, it looks almost the same. The only notable difference is a lack of molded numbers (1, 2, 3 and 4) on the end of the plastic tab in the middle of the port. Unfortunately, the cheaper USB socket doesn't retain the cable connector as well as the older ones did. The weaker spring conductors allow the cable to be pulled most of the way out of the socket very easily, resulting in a lost connection and possibly a BSOD (blue screen of death). Whereas the old Keyspans would easily support the weight of the adapter + a 10 ft. coiled-up serial cable, the new Keyspans cannot. I tested 3 of the new Tripp-Lite adapters and all performed equally bad. I replaced my USB port with an FCI port (PN 61729-1011BLF - about 54 cents). No more problems. The quick fix is to either glue the USB cable into the port or use tape or a heavy rubber band to retain the cable.

Overall Review: Don't buy this adapter if you plan to use it anywhere but on a desktop. The old versions are great for field work, but the new ones simply can't hold onto the USB cable well enough to keep a good connection. It's a real shame that Tripp-Lite would ruin the USA-19HS by skimping on parts, but that's what happened. I've had good luck with the Digi Edgeport/1 USB-to-serial adapter. The one I have uses a high-quality USB port that grips the USB cable very well.

6 out of 6 people found this review helpful. Did you?
Manufacturer Response:
We sincerely apologize for the inconvenience and will promptly replace any units affected by the issue you describe. We recently discovered that some USB connectors supplied by a component contractor were out of tolerance. As a result, the cable did not fit into the connector as snugly as it should. As soon as we detected this issue, we immediately took corrective action, including recovering as many of the affected units as possible, changing suppliers and adding a revised testing procedure to our production process to prevent any future issues. Unfortunately, some units reached customers before we were able to retrieve them. Please contact the Chicago based Tripp Lite support team at 773.869.1234 or techsupport@tripplite.com so we may assist you. Thank you.
Stephen G.
Ownership: 1 month to 1 year
Verified Owner
Excellent product, highly recommended10/15/2009 9:22:16 PM

Overall Review: Great software utility which I had to use. X10 was very picky before the utility but if I lose the connection between boots or whatever the utility fixes all.

3 out of 3 people found this review helpful. Did you?
Anonymous
Ownership: more than 1 year
Verified Owner
Only Adapter For Mac to Vinyl Plotters5/10/2013 9:46:26 AM

Pros: If you are running a Mac, and you happen to be doing vinyl plotter work, with a plotter that isn't over $5000 and has it's own USB plotter drivers, then this adapter is for you. I've now used this exact adapter on 4 separate set-ups. From Chinese import plotters to a GraphTec. This is the only USB to Serial Adapter that will work consistently. I've tried going with the less expensive models, only to be left frustrated and still with a non-working plotter.

Cons: The price is high, especially if you just bought an import plotter, chances are that you have vinyl to cut, no extra budget or days to wait for another device before you can get started. Been there, and it sucks. So I will now never be left without one of these. Hopefully they continue to make them for years to come.

Overall Review: I've heard this also works with Mac to Laser Cutters as well. I haven't had the opportunity to try that, but when the time comes you can bet that me and my KeySpan USB to Serial Adapter will be right there in the trenches. Proving that Macs can be viable workplace machines that can actually output tangible and profitable objects, and not just a designer's choice.

Pros: This was the only adapter that worked well with my application which included; windows 7 64 bit, xp mode, and digigate hardware and software(gate system for storage facilities which are compatible with xp only!). In order to attach my digigate hardware, i had to bridge the port from my windows 7 into xp mode. From xp mode, i attached the usb device which worked flawlessly with both my digigate software and hardware.

Cons: Since im working with xp mode, i had to manually attach the usb on the xp mode every time xp mode is turned on or restarted. But thats rather a problem of xp mode.

Pros: Got it connected to a windows 7 machine and a 1995 brother embroidery machine. The software was a bit odd, but very configurable and ended up working out great.

Cons: high price, but worth it if you really need it

Pros: Great worked with a device I tried numerous other cables with no success but this one worked.