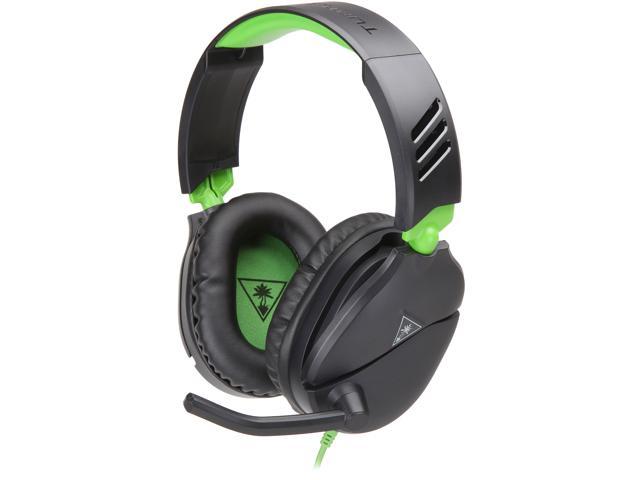 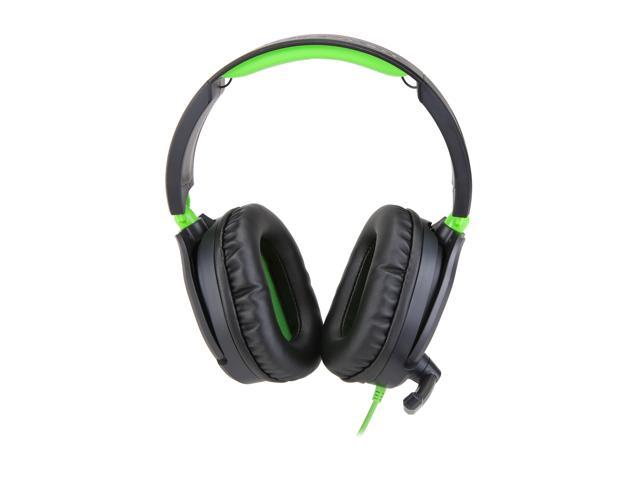 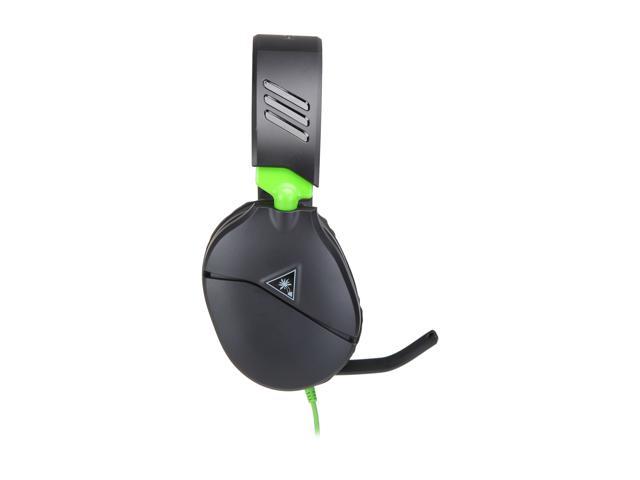 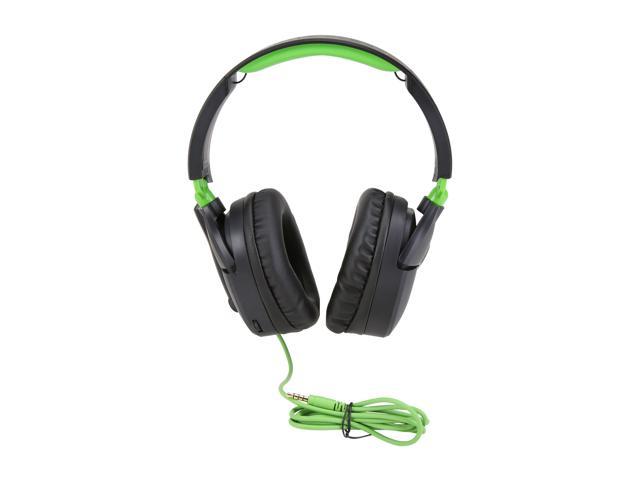 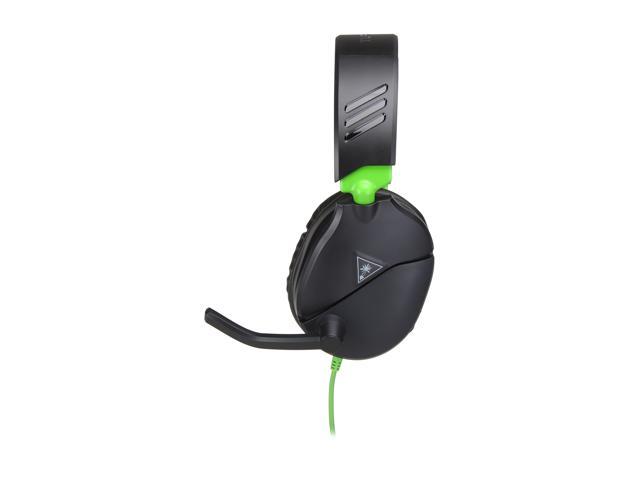 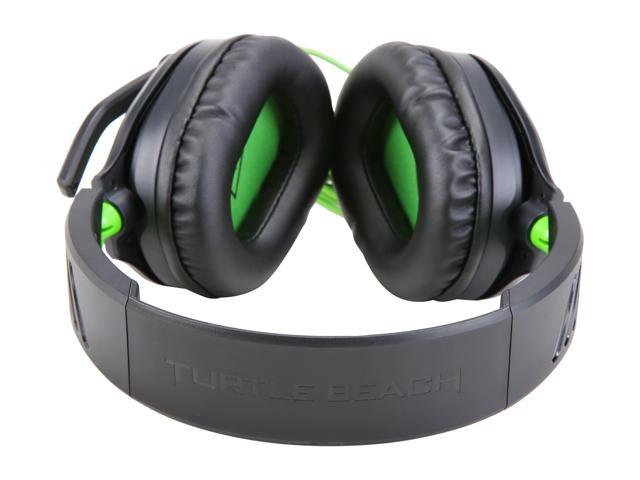 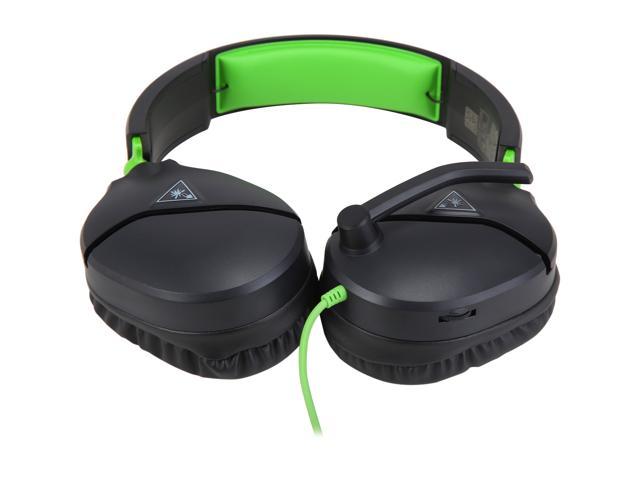 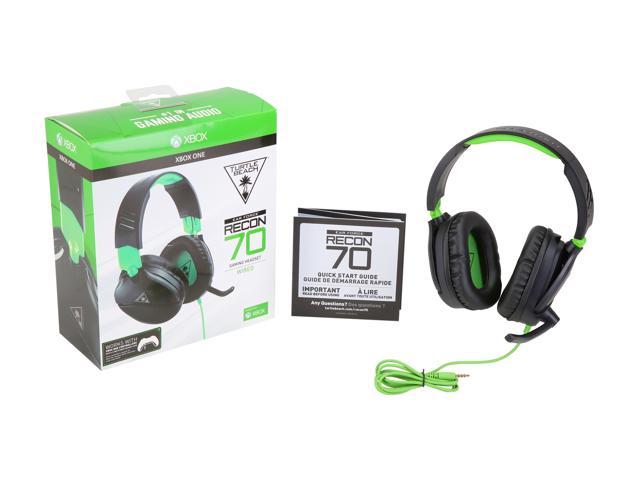 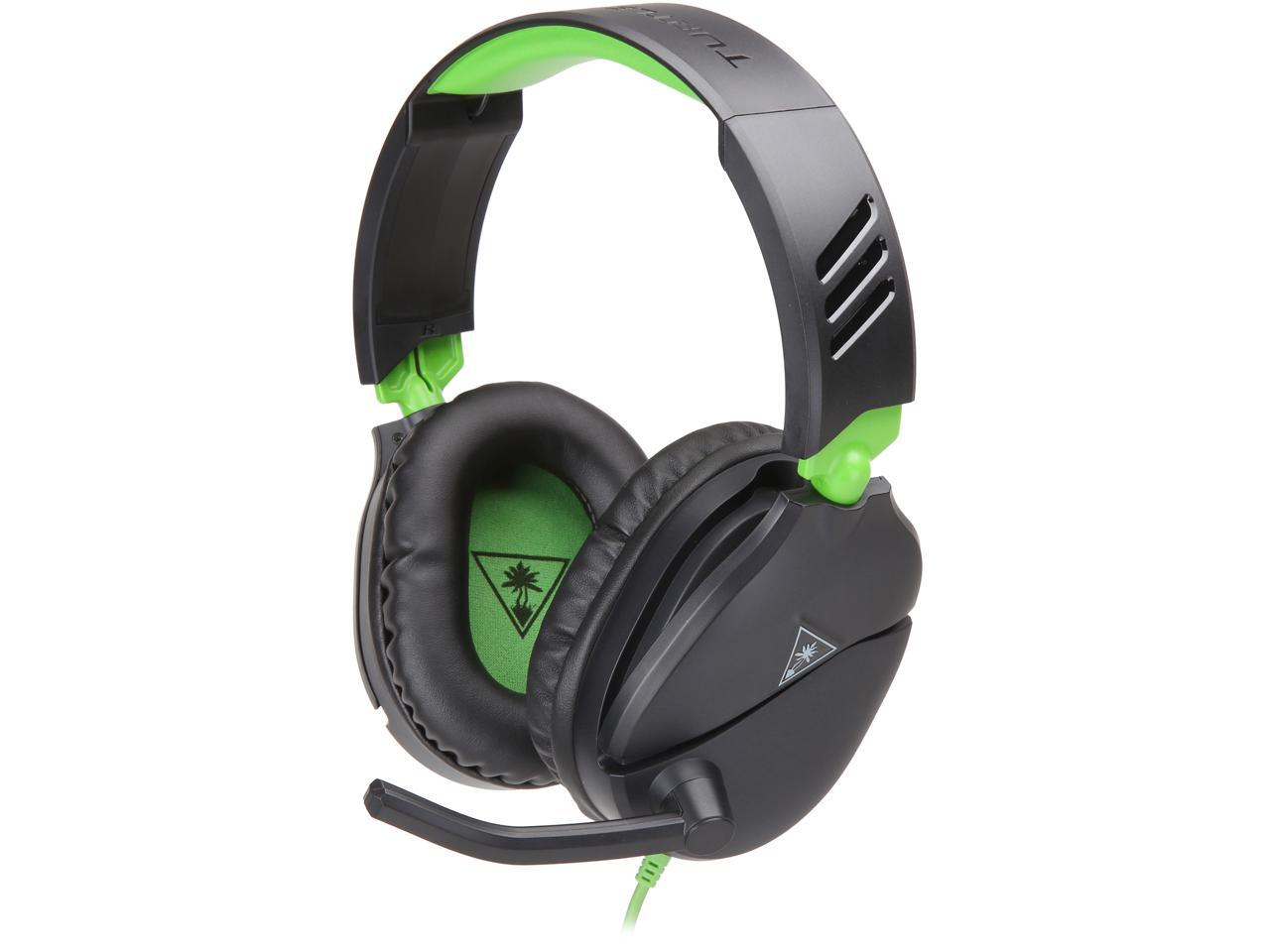 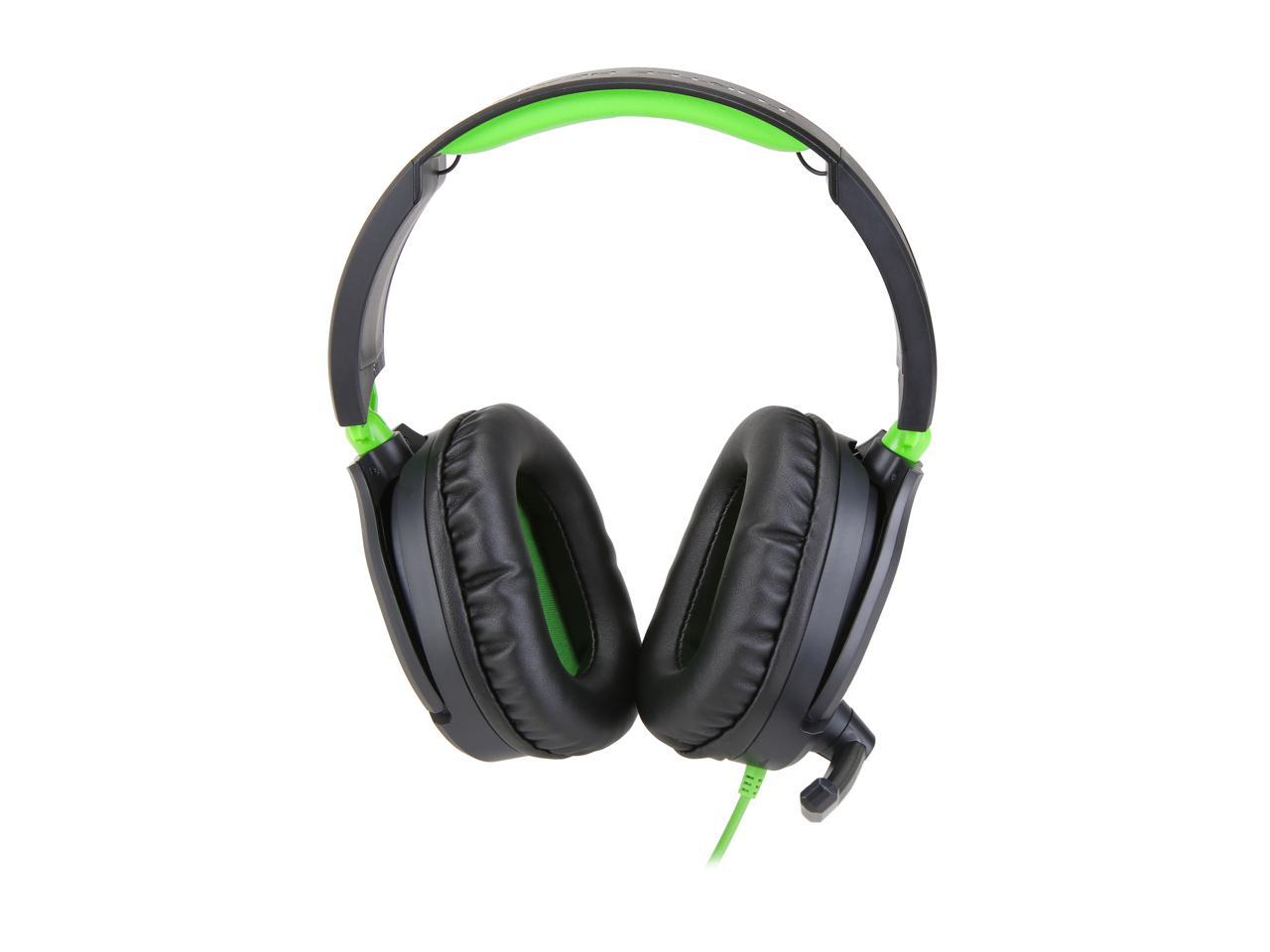 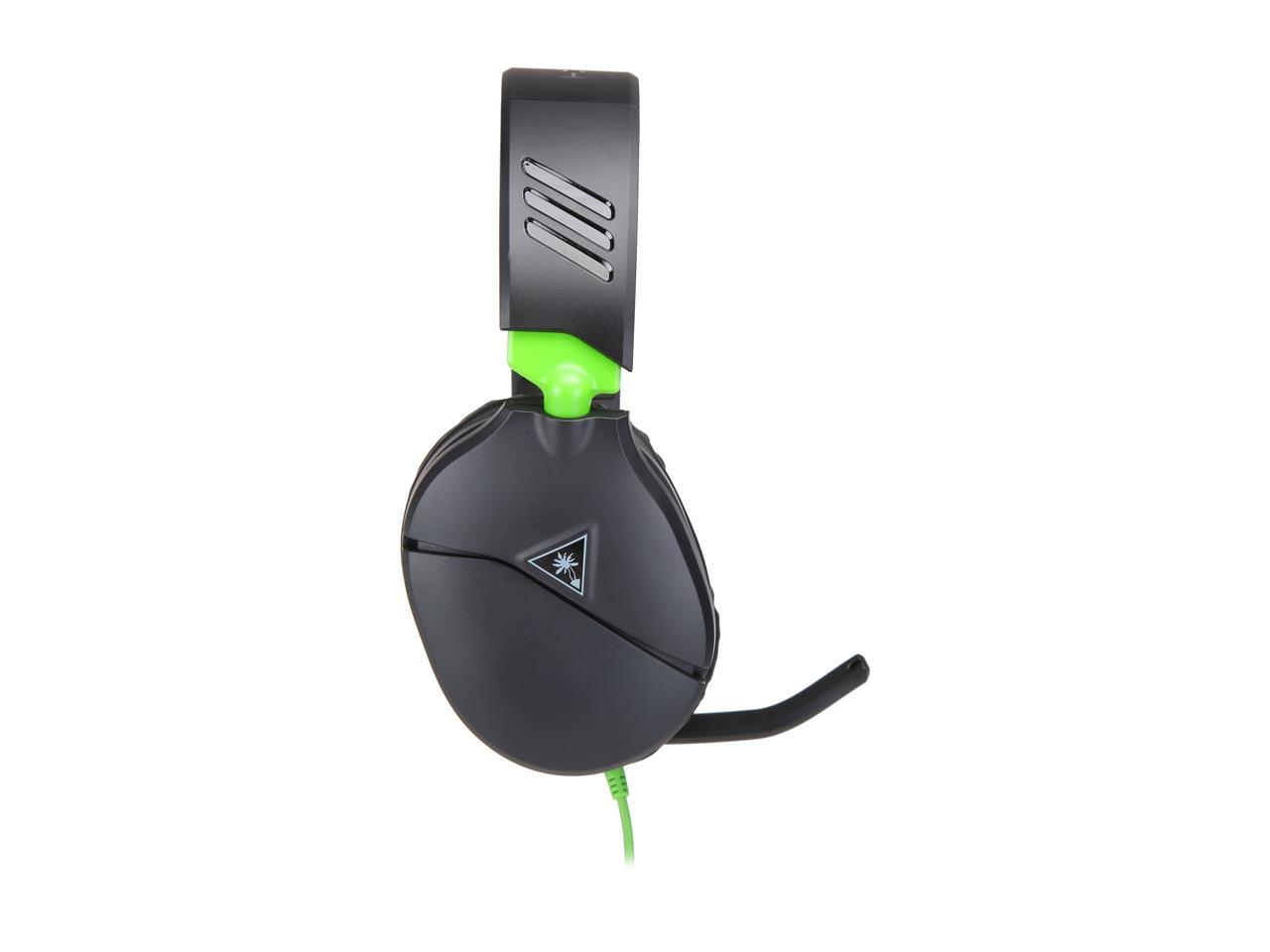 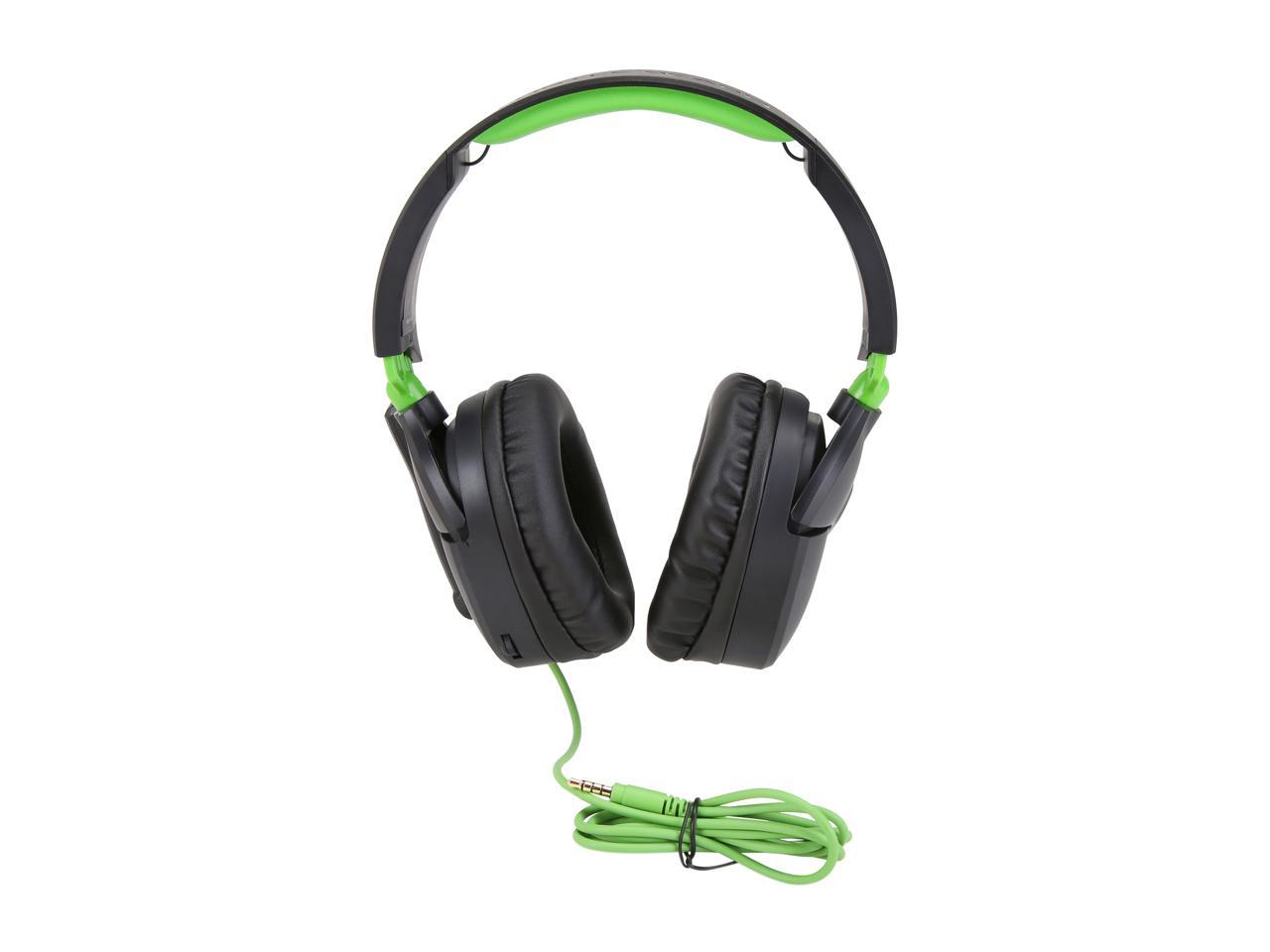 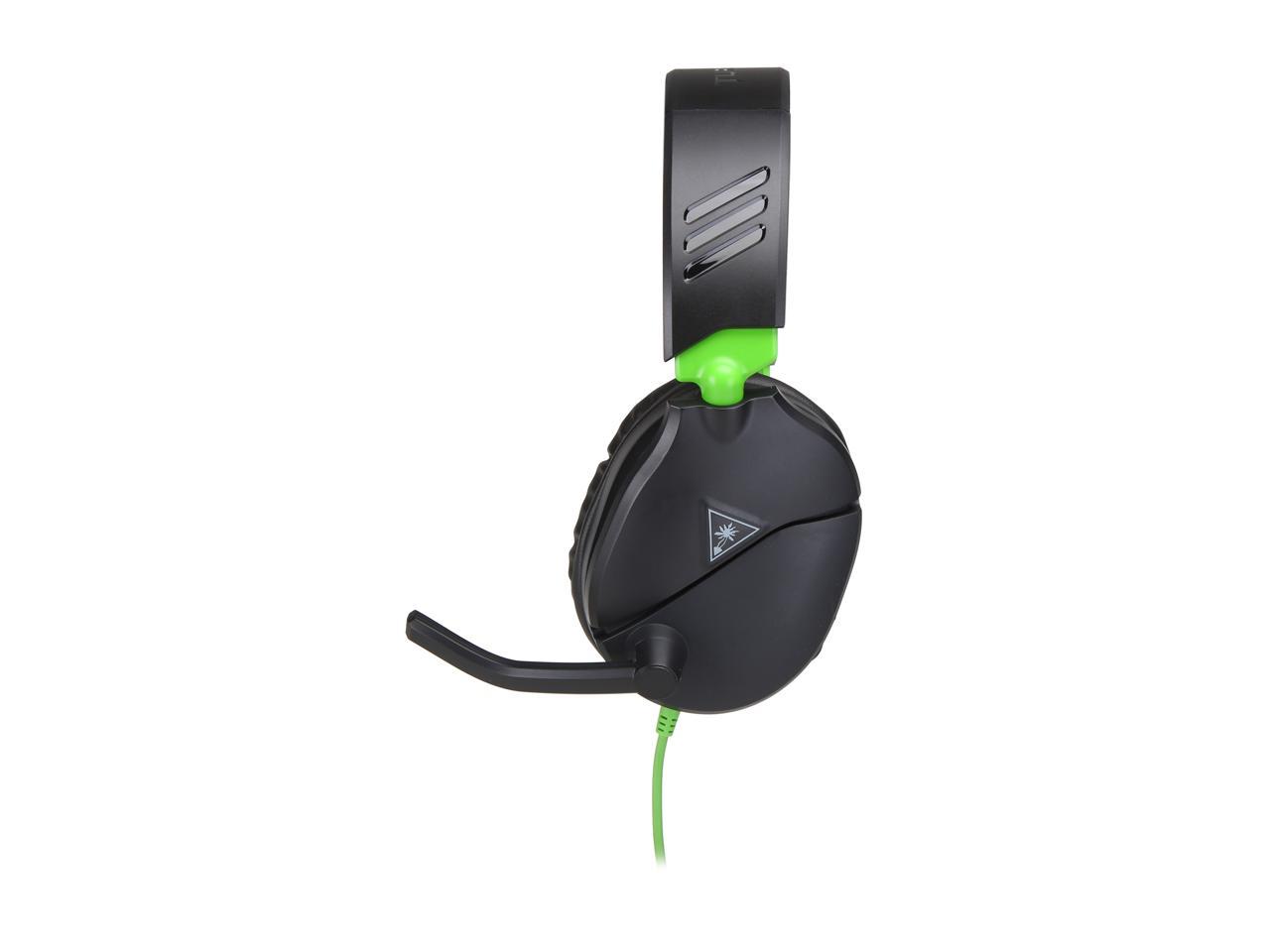 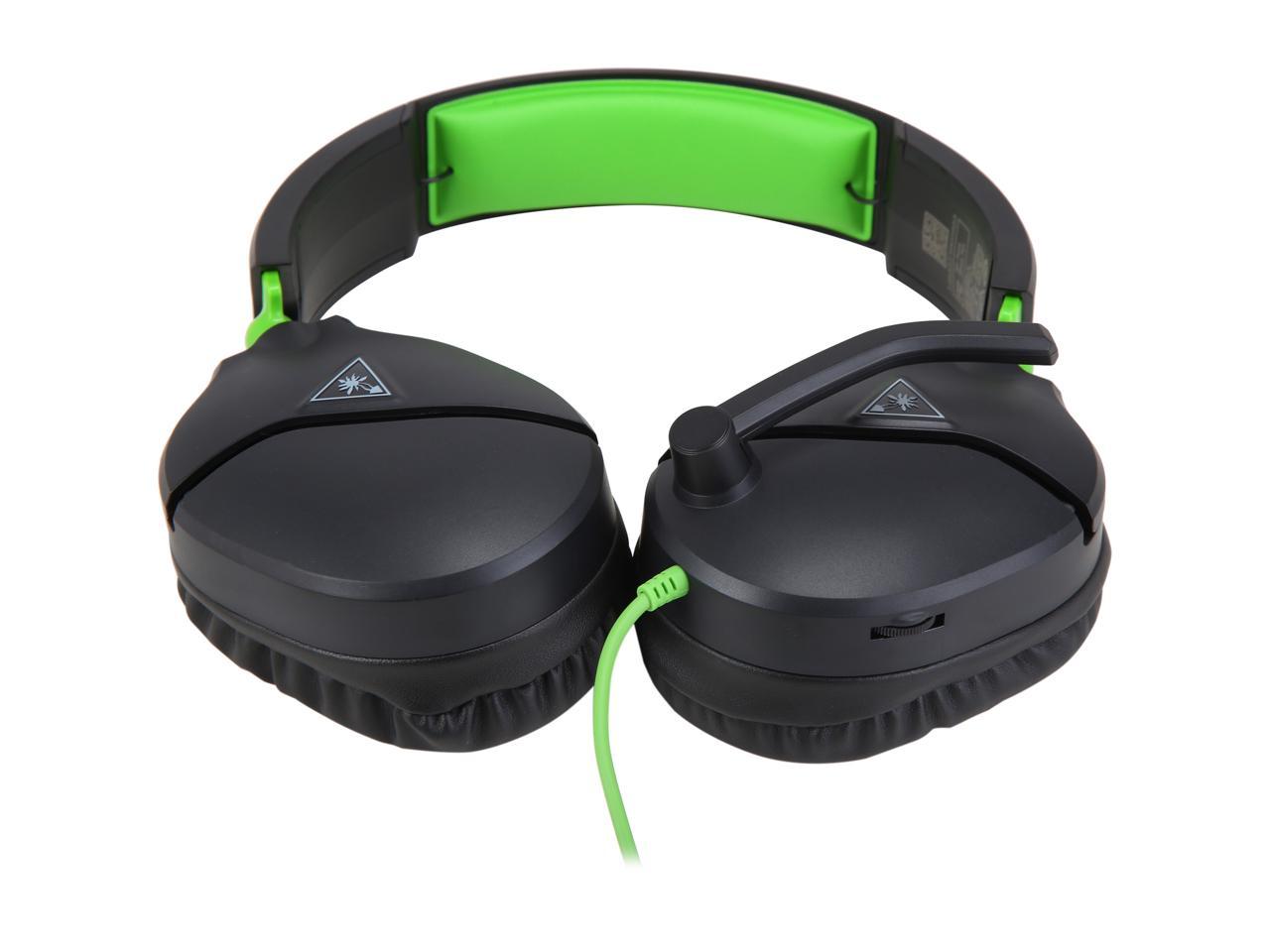 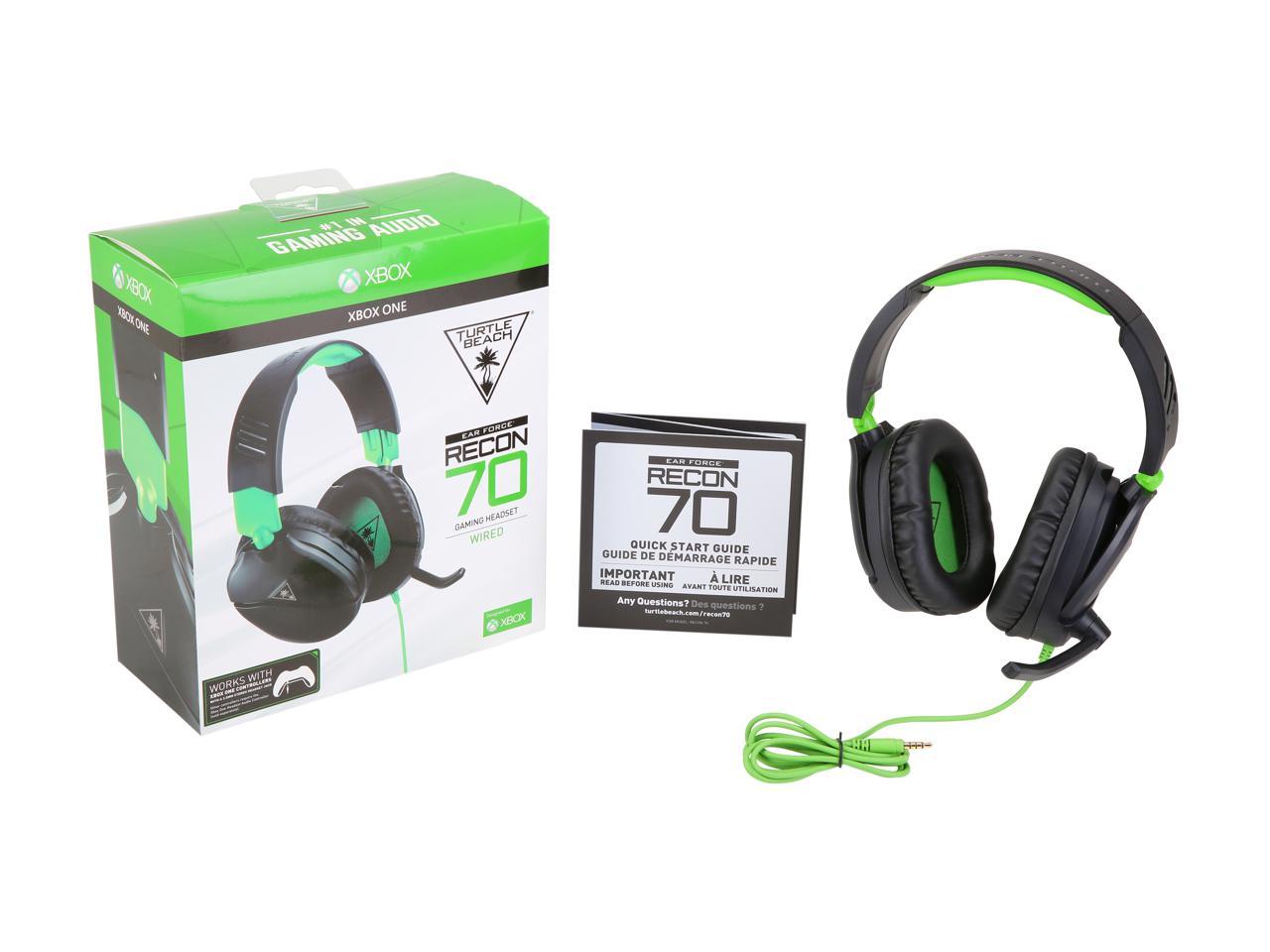 Cons: - broke within 2 days - bought a while ago so no warranty - Both hinges broke

Pros: uncomfortable, my ears touch the speaker cap, Not refundable or exchange. havent bothered using them, going to stick to my cheaper pair

Pros: -The bluetooth is awesome you can watch videos on your phone between games or Facebook. Also you hear if you get a call or text messages. -Sound great

Cons: -Compared to the recon 50x that I have. I actually better like the recon 50X which is weird since the 100$ difference. -The sound is too low which is a big con IMO.

Overall Review: Would actually not recommend. Trying to get a refund through Newegg but they don't offer refund on this item.

Pros: - Bluetooth - Works with Xbox Wireless Adapter for Windows - Not too expensive

Cons: - Made of cheap looking and feeling glossy black and green plastic - Range compared to a controller is bad - Connection is unreliable and occasionally cuts out completely

Overall Review: - Lacking a decicated reciever and using the internal Xbox Wireless is both a pro and a con, a pro because it doesn't need its own reciever and a con because you can't reposition the nonexistent reciever if your Xbox is buried in a Home Theatre or other setup where reception of the Xbox Wireless signal might be compromised. - The Turtle Beach app on Windows 10 lacks the ability to read the battery status of the unit wirelessly through Xbox Wireless (unsure if the Win10 app would read battery wirelessly through Bluetooth) although it has that capability on the iOS version of the app via Bluetooth (and presumably Android).

Pros: Satisfied with this headset. People can hear me clearly in the Xbox one party chat. Headset is very simple to sinc to the Xbox one. Sound is really good for me. Really like the feature that I can flip the mic up to mute. Very nice feature that I can adjust the mic monitoring and tone depthness levels on the turtle beach audio hub program on the pc.

Cons: Not many but the charging cable is way to short. If I'm playing a game and the headset tells me low battery I have to use a longer USB cable. Also when I was using the headset, not sure if it was close to a low battery, the headset cut out. Only happened once though. When I sat closer to the Xbox it was fine.

Overall Review: I've read reviews on another website about this headset. A lot of people complained about a buzzing in the left ear cup and the headset disconnecting all the time. I also heard the buzzing but it was coming from someone in the Xbox one party chat. As soon as they stopped talking, the buzz went away. Other people were chatting and there was no buzz. Not sure if the people writing the reviews were just paid trolls from Astro or other headset manufacturers.

Cons: Everything about them. I can hardly hear anything on them, the super hearing mode just boosts the treble and cuts the bass completely. It's a full-on gimmick. I wish I never got these. Save your money and get a nicer wireless headset. For 100$ it's a rip-off. like most things these days in the electronics industry, I've about had enough with this industry, gaming as a whole is nothing more than a platform to rip off the consumer. Built with flimsy cheap plastic that feels like it will break just in my hands. It's simply not worth the money. DONT BUY IT.

Overall Review: I would never buy another turtle beach ever for as long as I live.

Overall Review: I bought this unit brand new back in March of 2018 and I now July 2018 have to return this to the Manufacture because the unit won't work without it being plugged into the usb cord. The light is green saying its fully charged but as soon as you d/c the usb, it goes off and won't turn back on unless you plug the usb back in. The usb cord it comes with is very short so playing with it plugged in isn't comfortable.