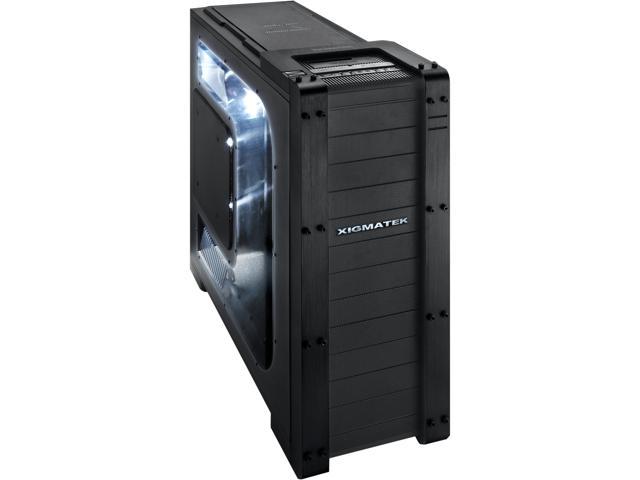 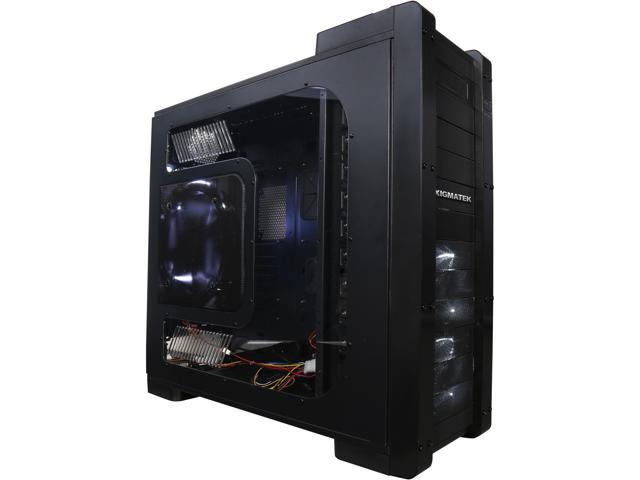 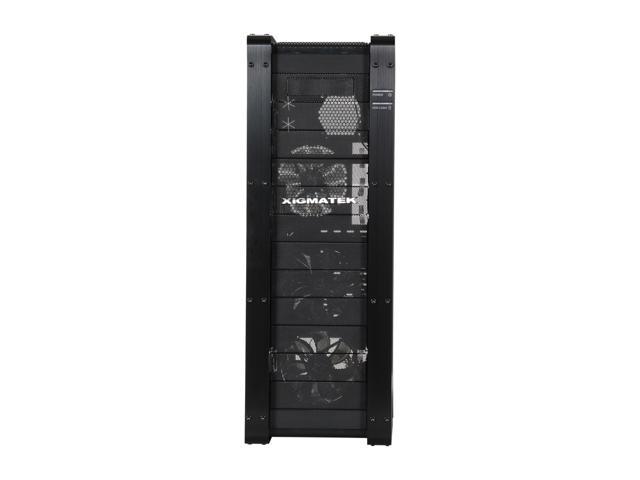 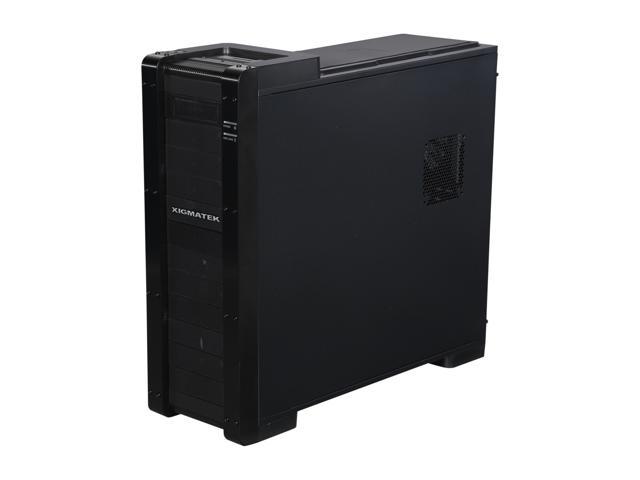 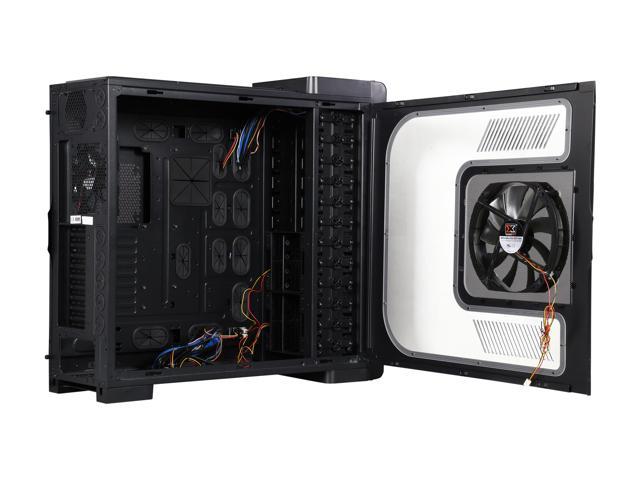 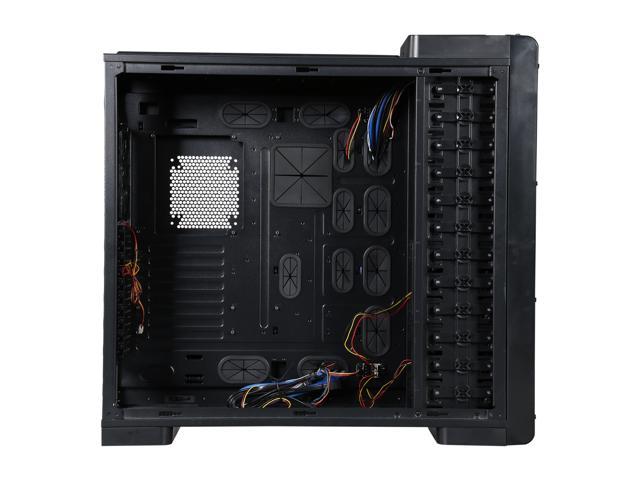 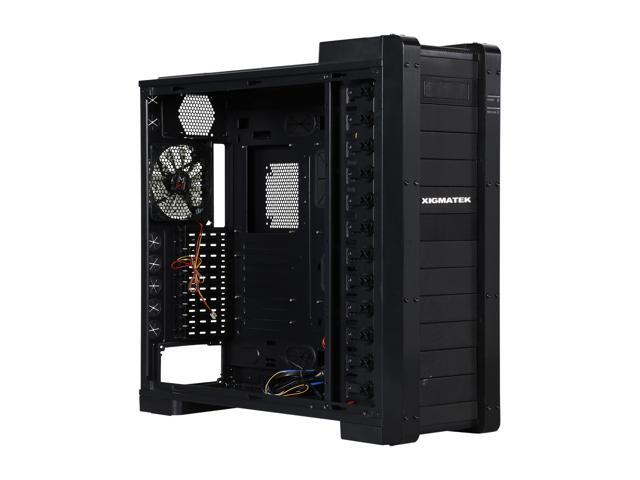 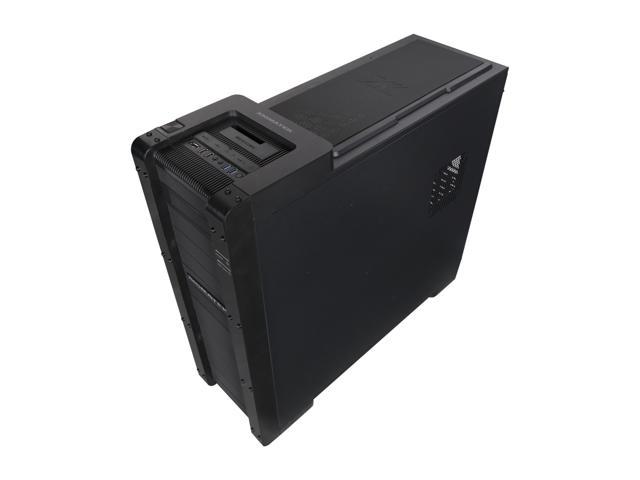 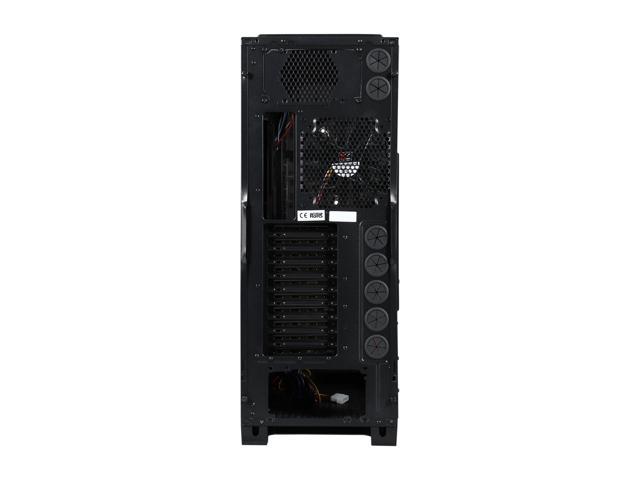 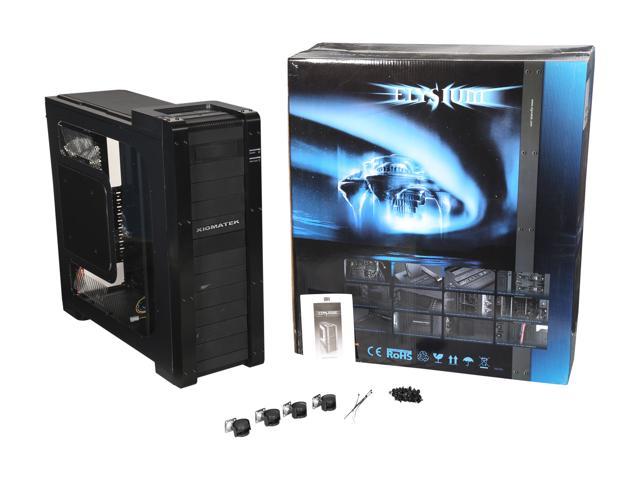 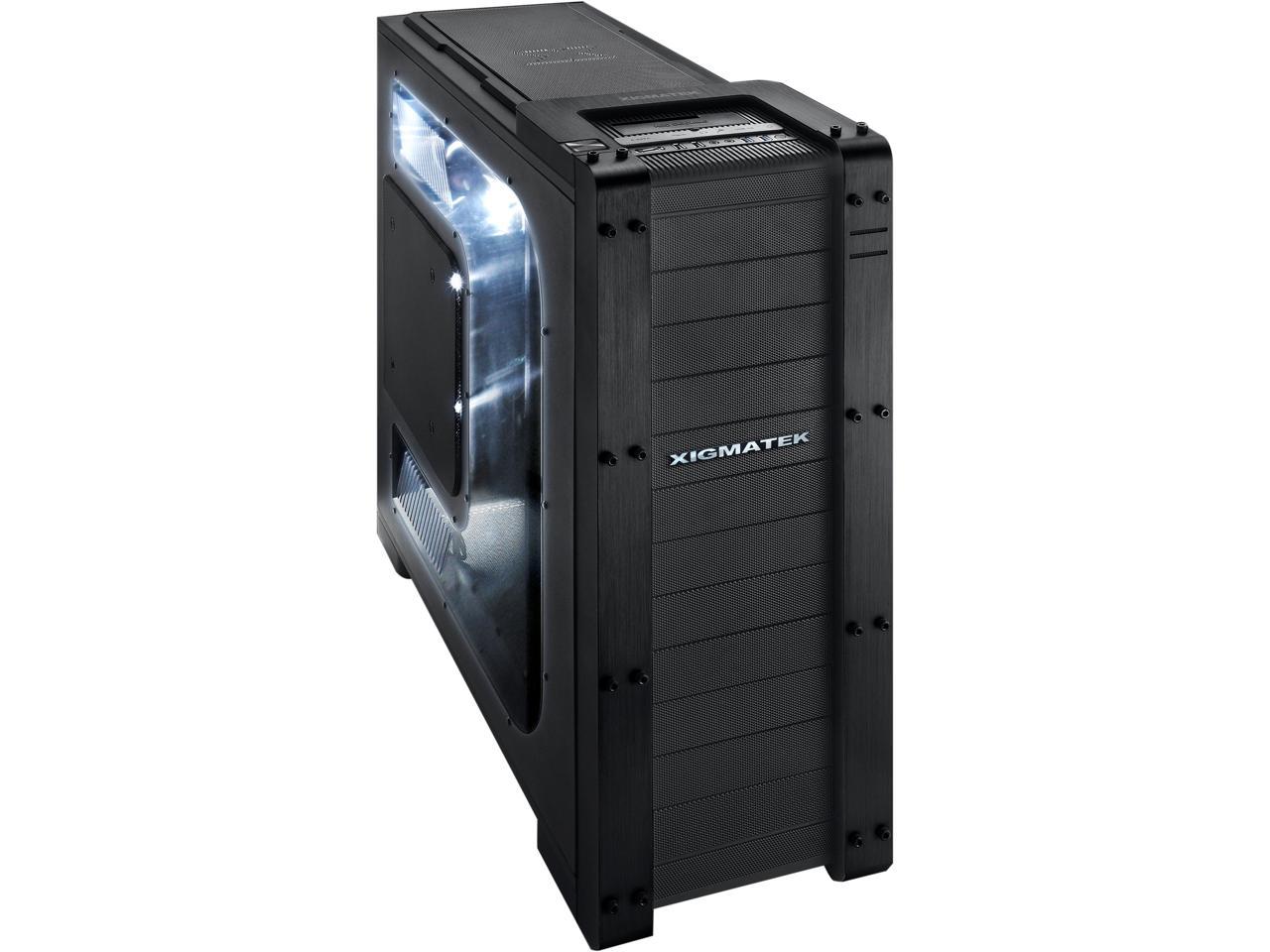 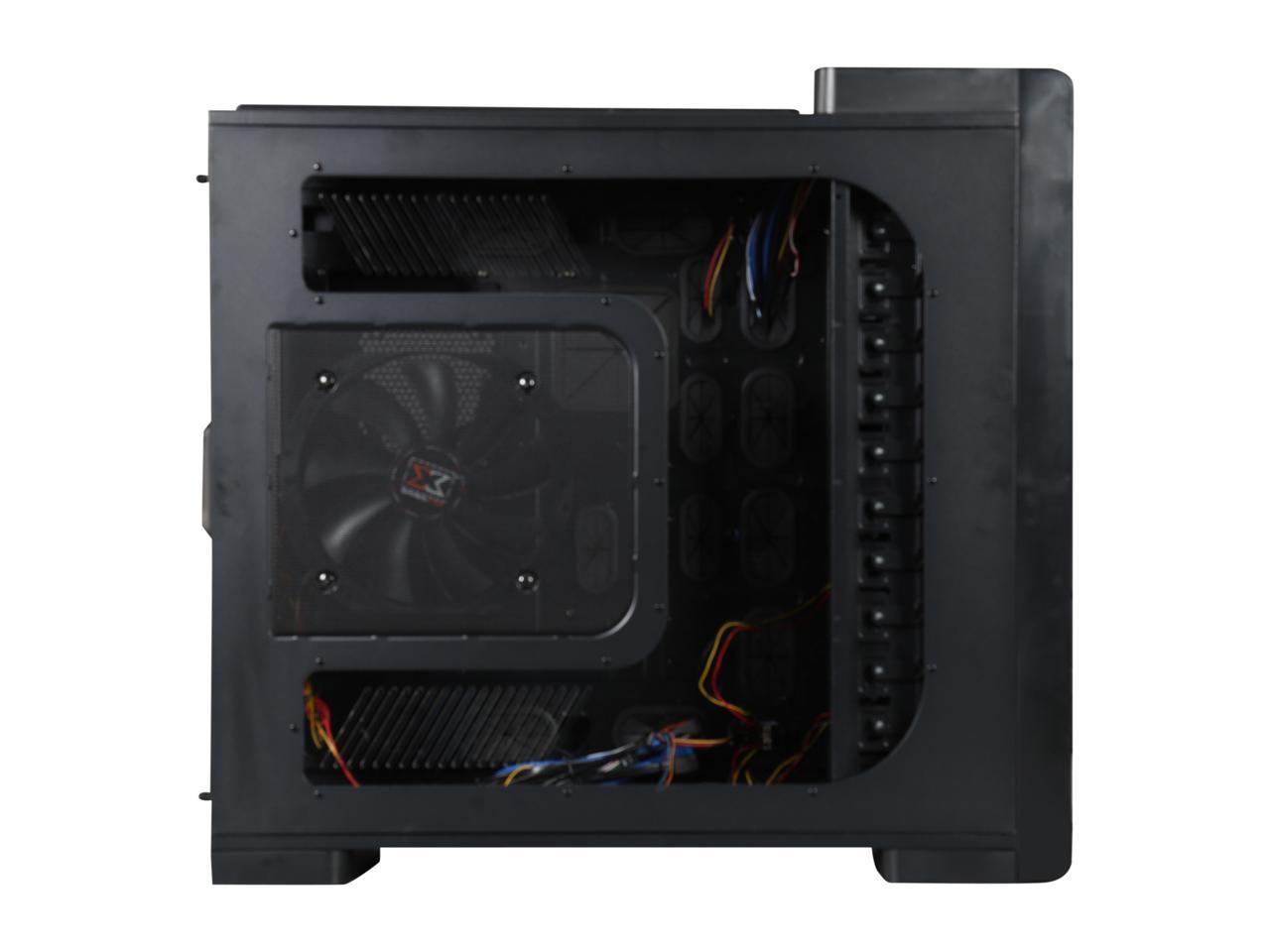 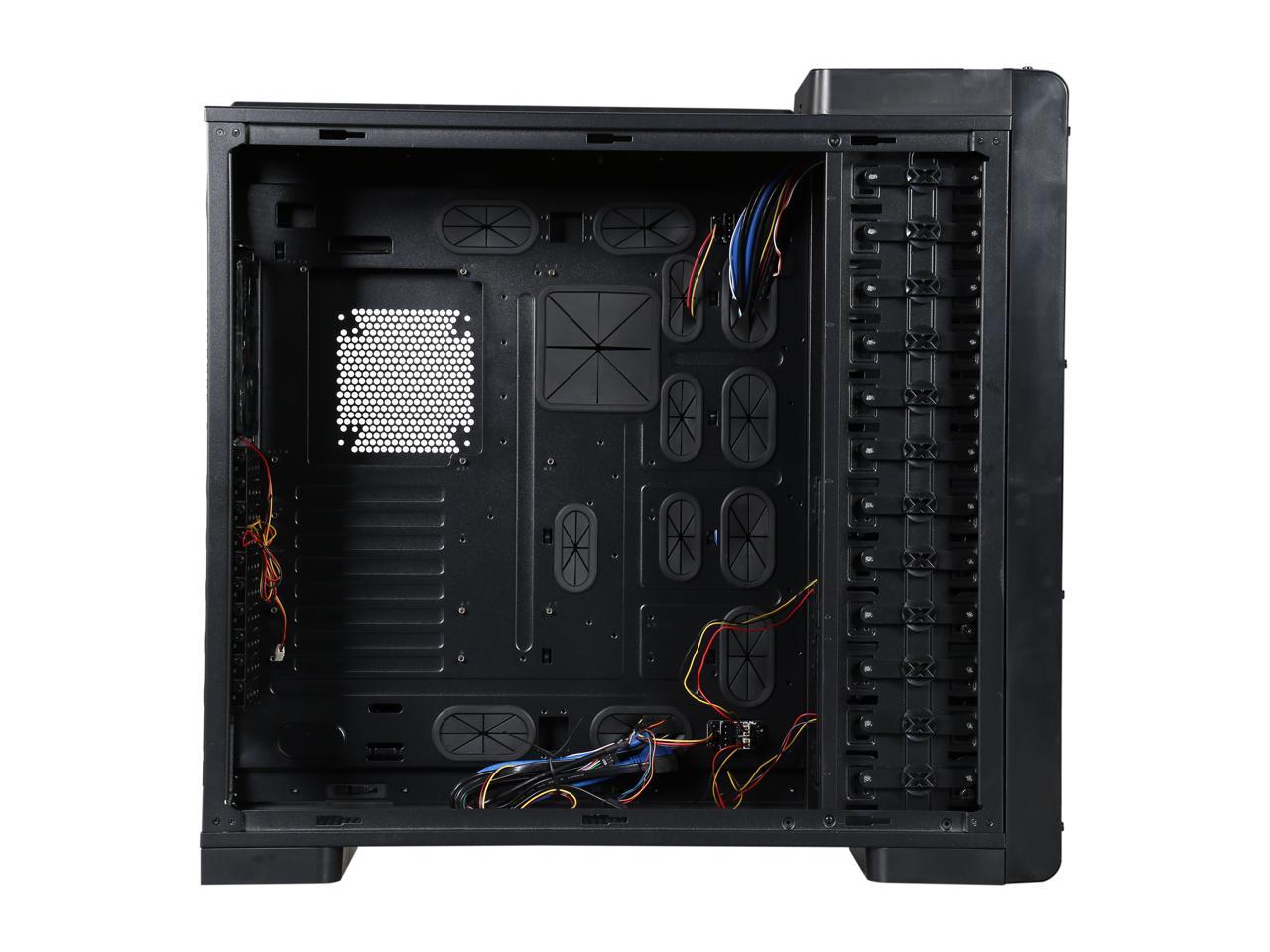 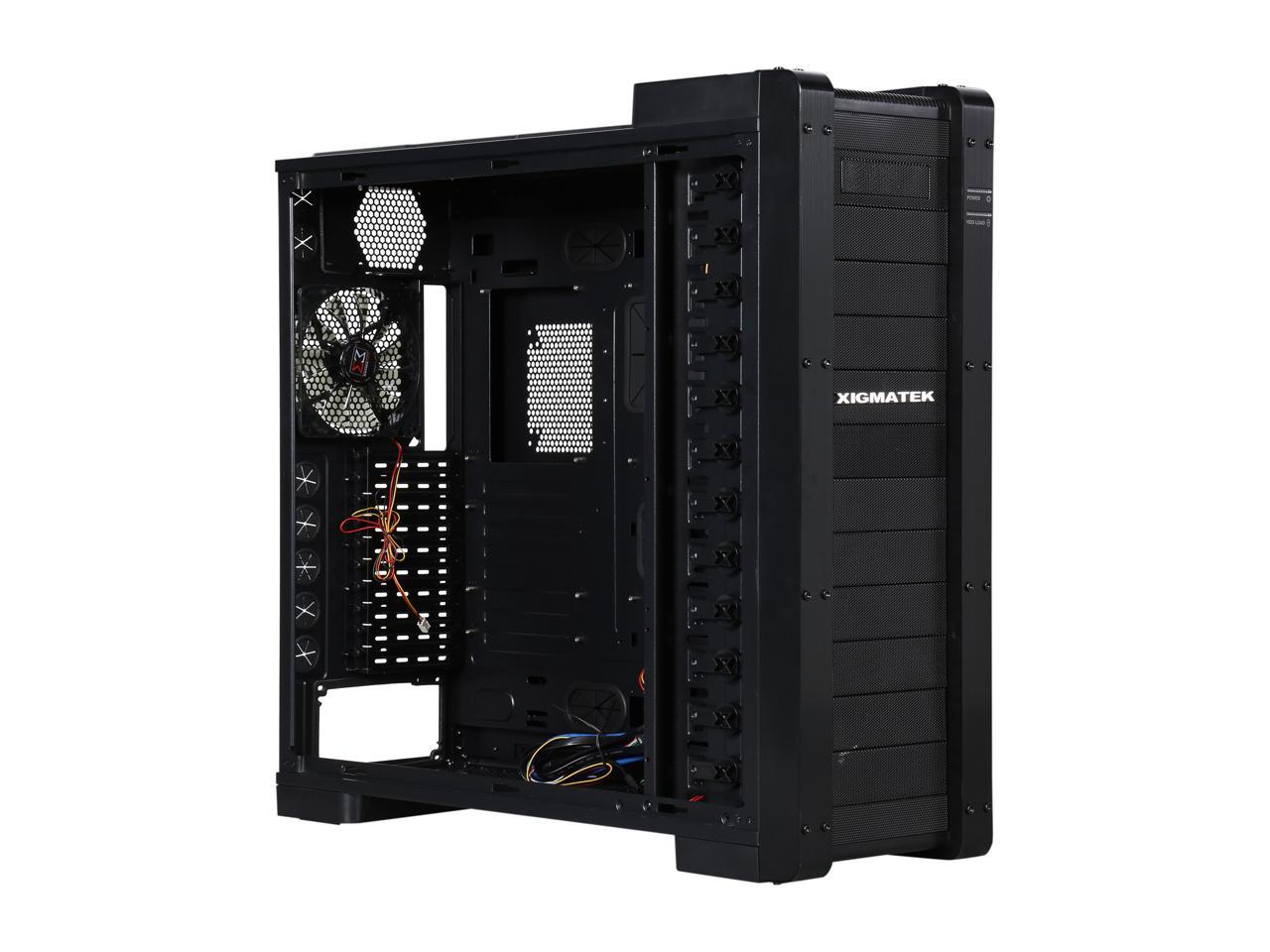 Elysium: Domicile of the blessed in the Roman Empire, surrounded by its own stars and a sun - and now your new high end gaming tower! Spotlight your hardware with 12 x 5.25" drive bays and two 4-in-3 HDD cages. This case supports extreme HPTX, XL-ATX, and downward form factors. Aluminum and mesh front design with USB 3.0 and Hot-Swap HDD docking on the top panel. Two mounting possibilities for PSU - on the top and bottom - and water cooling experts and enthusiasts will be overwhelmed with support for their radiators up to 420mm, including seven spots for tube guidance.

The Elysium is that rare product that has a value that far outperforms its price. Xigmatek's Elysium is a super tower capable of running the largest enthusiast motherboard on the market, the EVGA SR-2.

Fitting an SR-2 in a case is no easy task. There are very few cases large enough to claim compatibility and many of those cost just as much as the SR-2 itself. Xigmatek didn't just stop at the SR-2, though - they also included enough room to install a large liquid cooling system capable of dissipating the heat from the motherboard, processors and even quad SLI video card configurations that are liquid cooled on a separate loop. With just a massive list of rare features that leave nothing out, this super-tower is an enthusiast's dream come true. Side panel with acrylic window and mesh