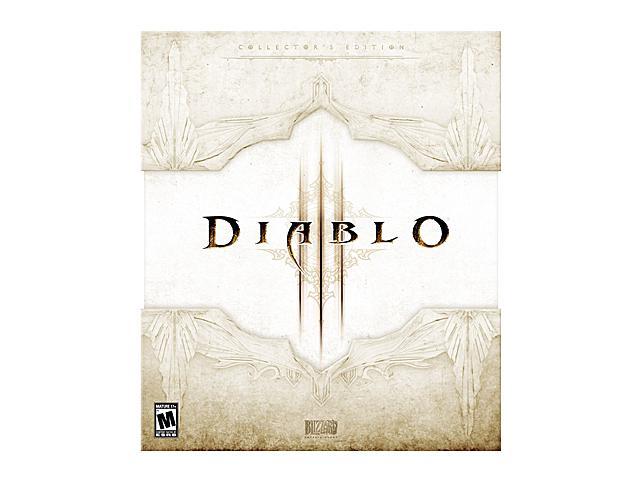 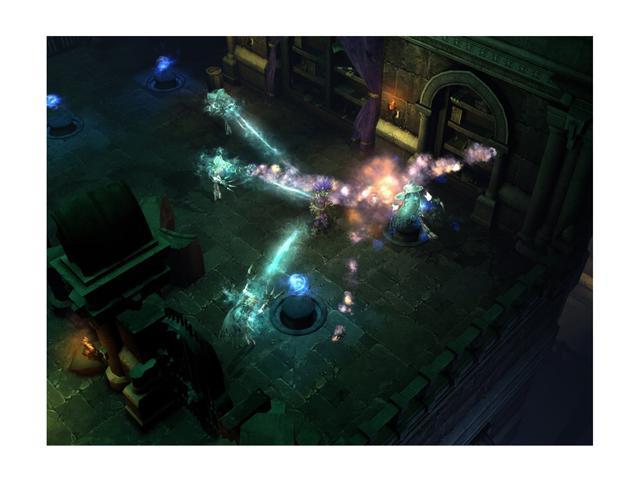 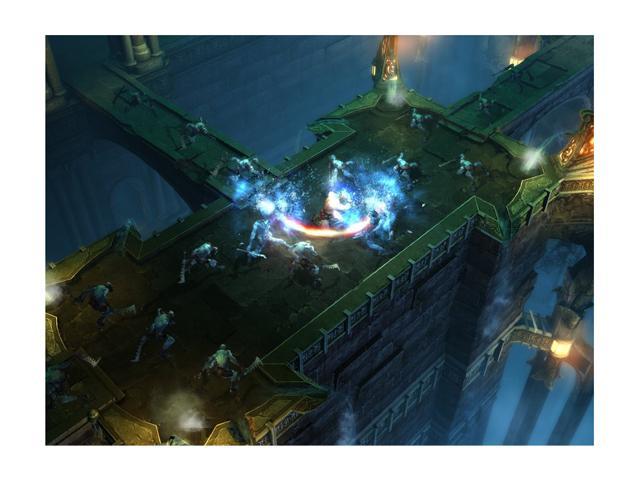 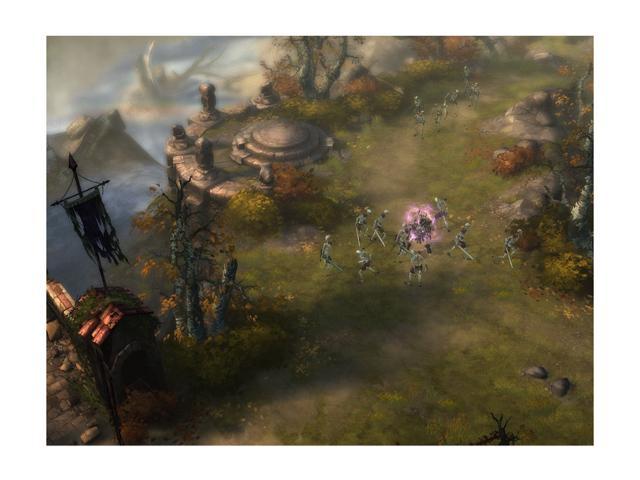 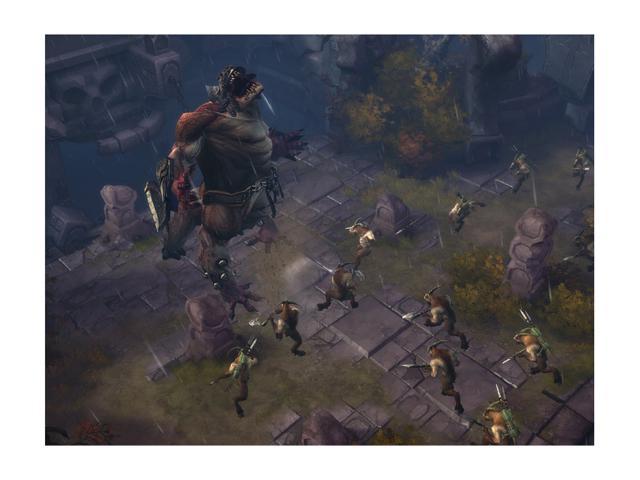 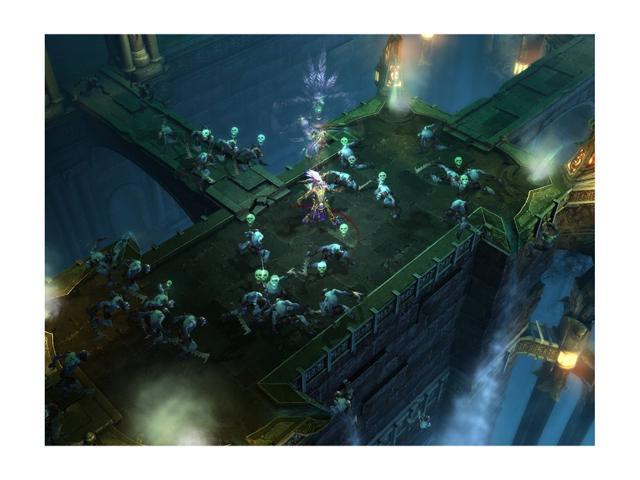 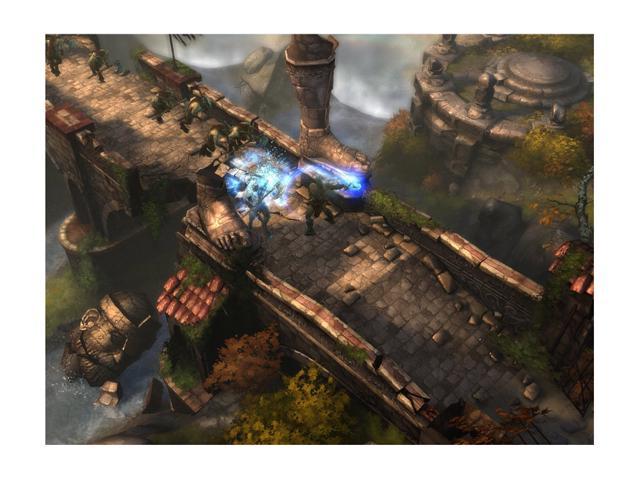 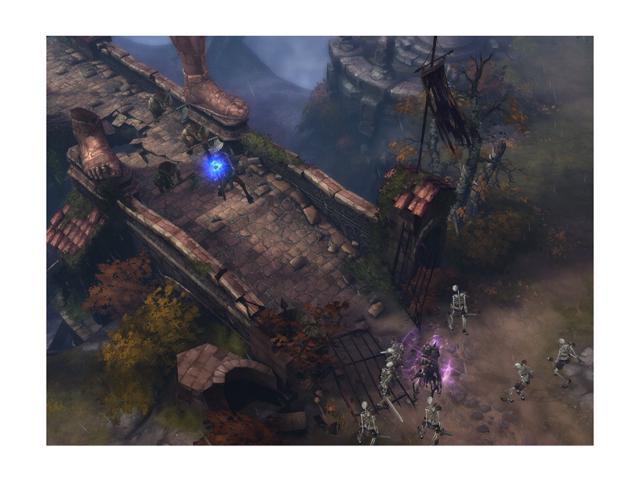 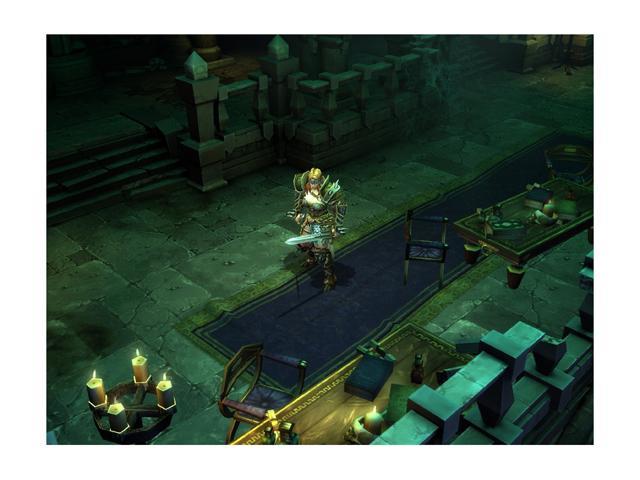 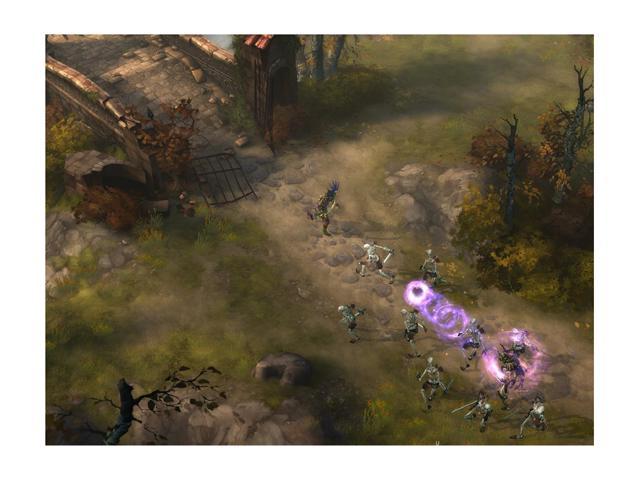 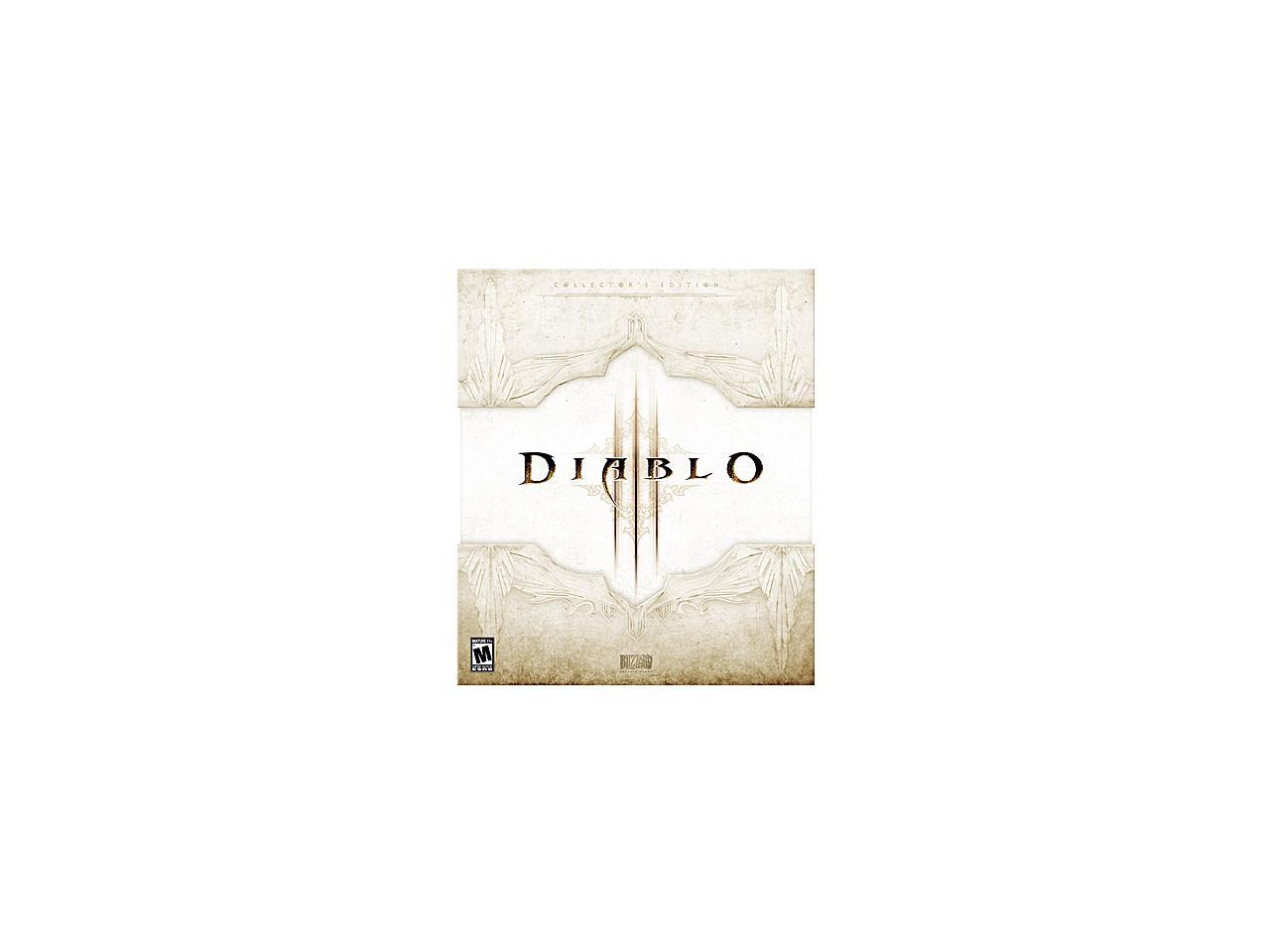 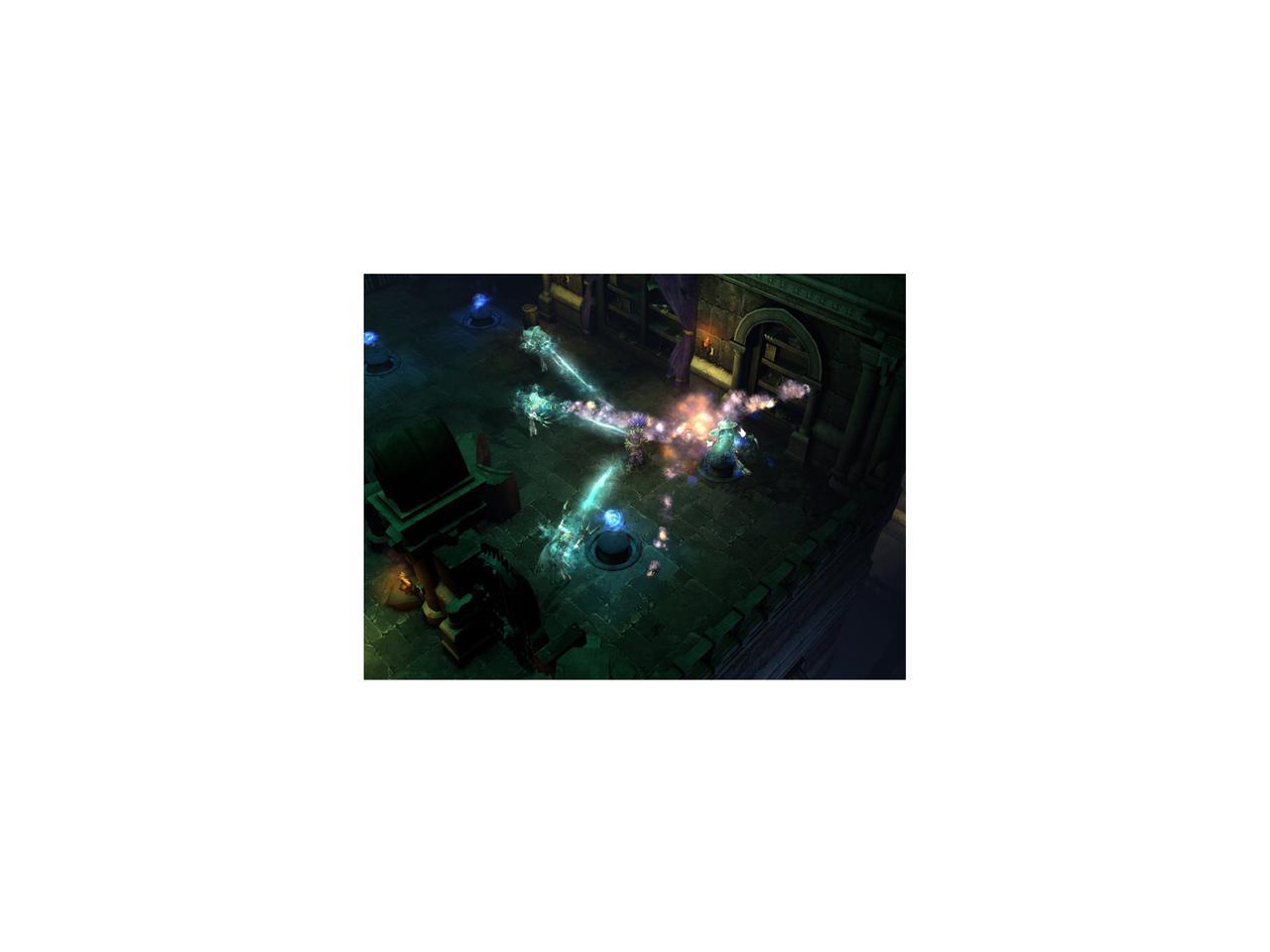 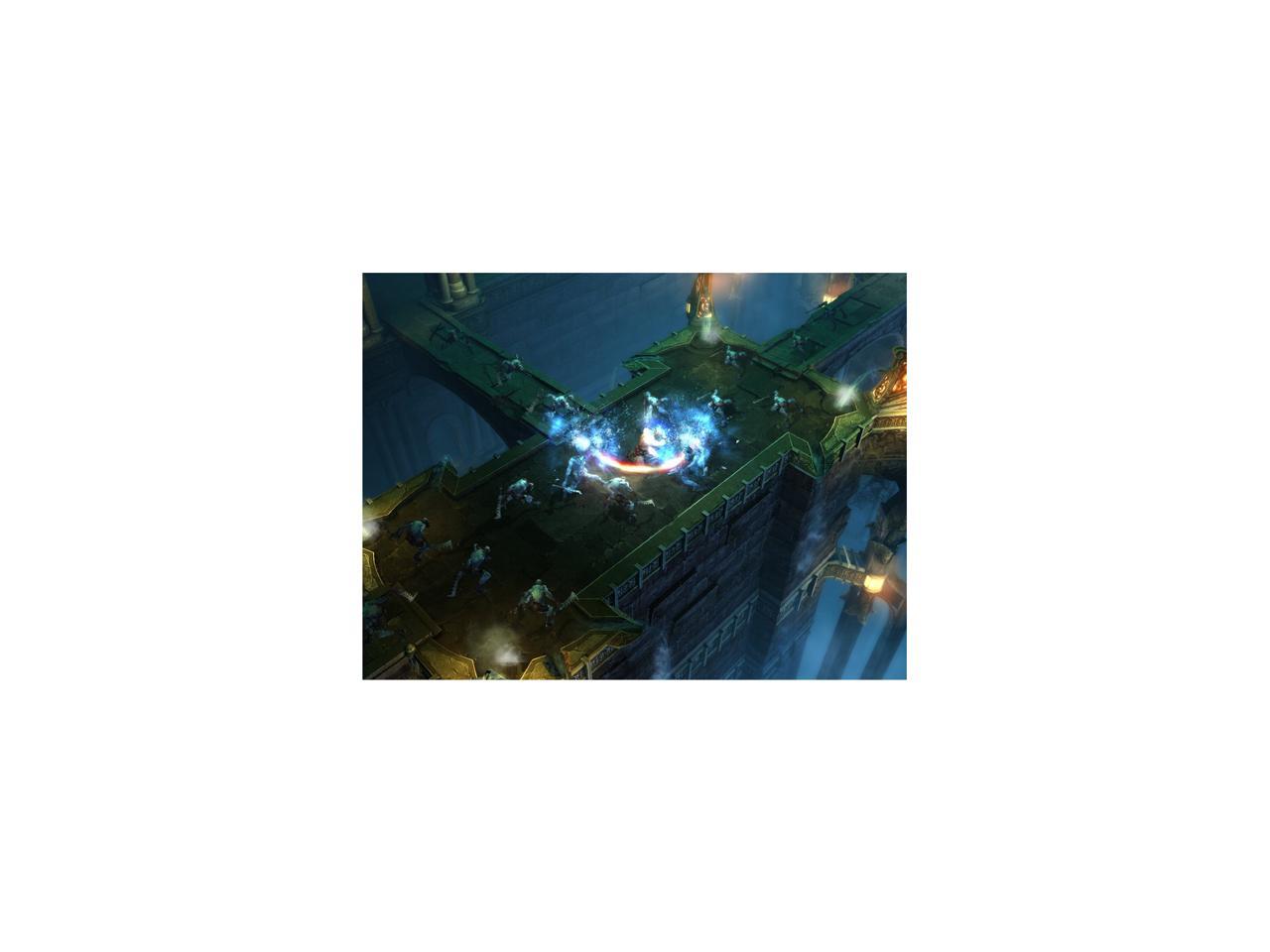 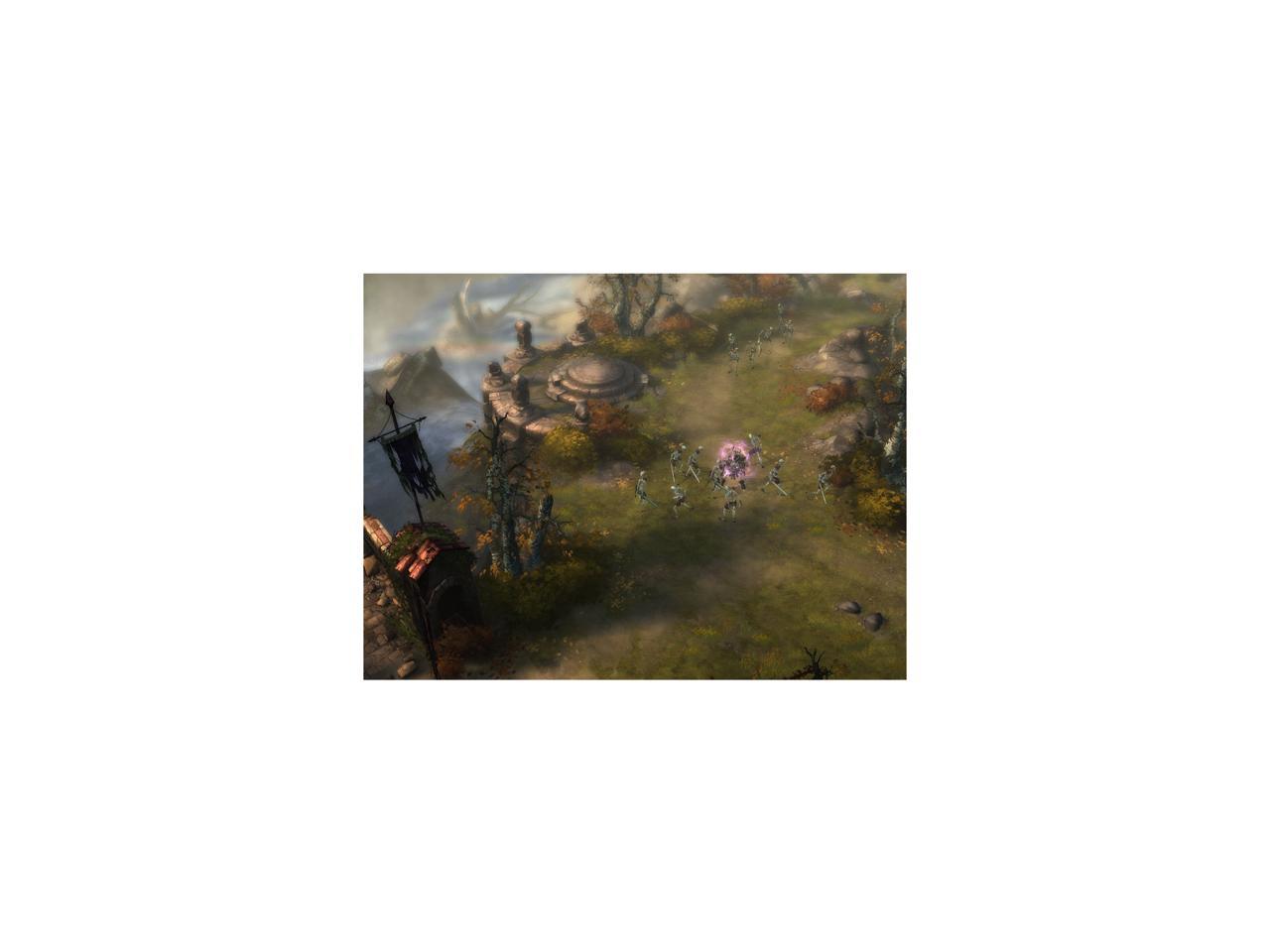 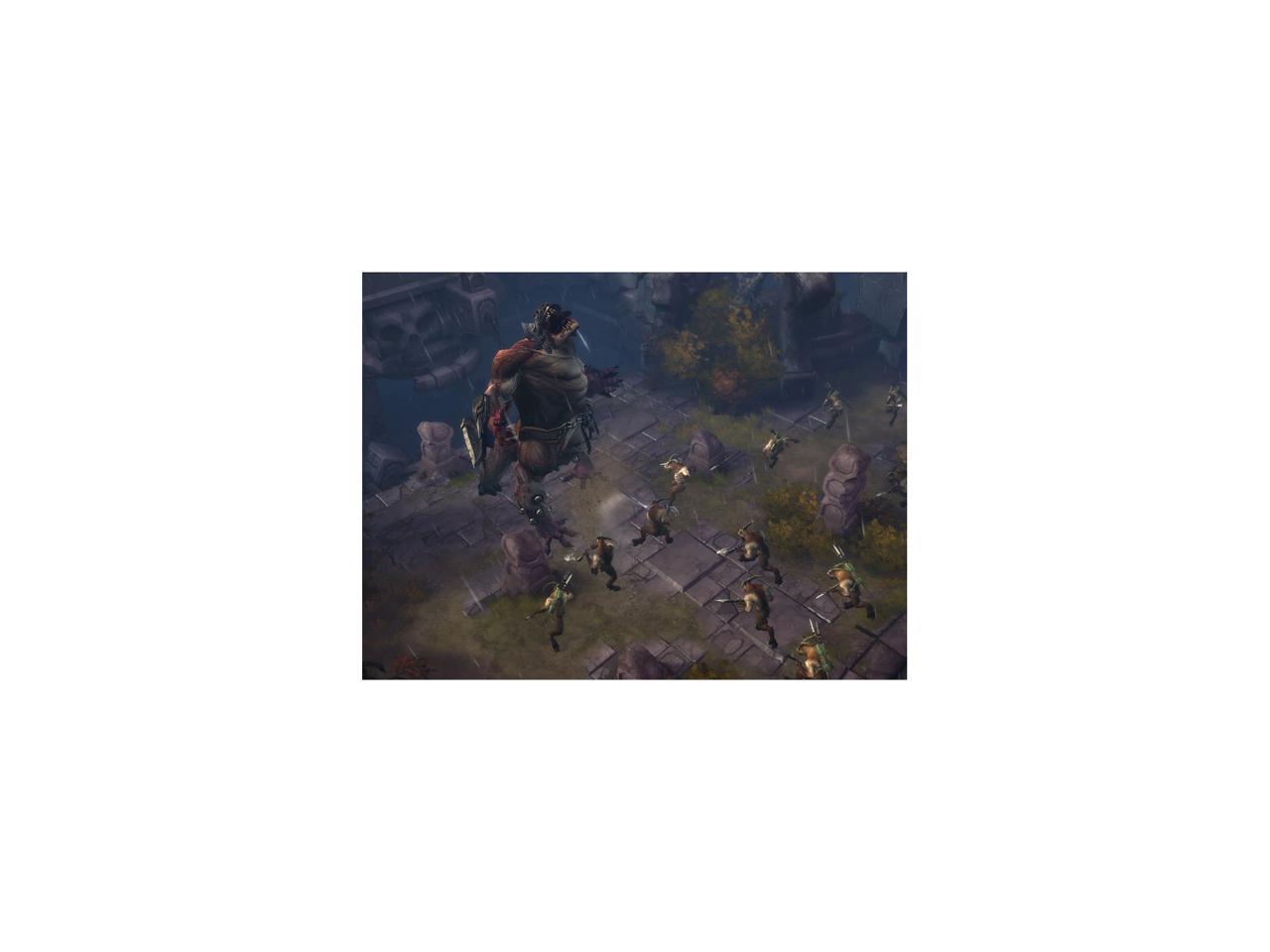 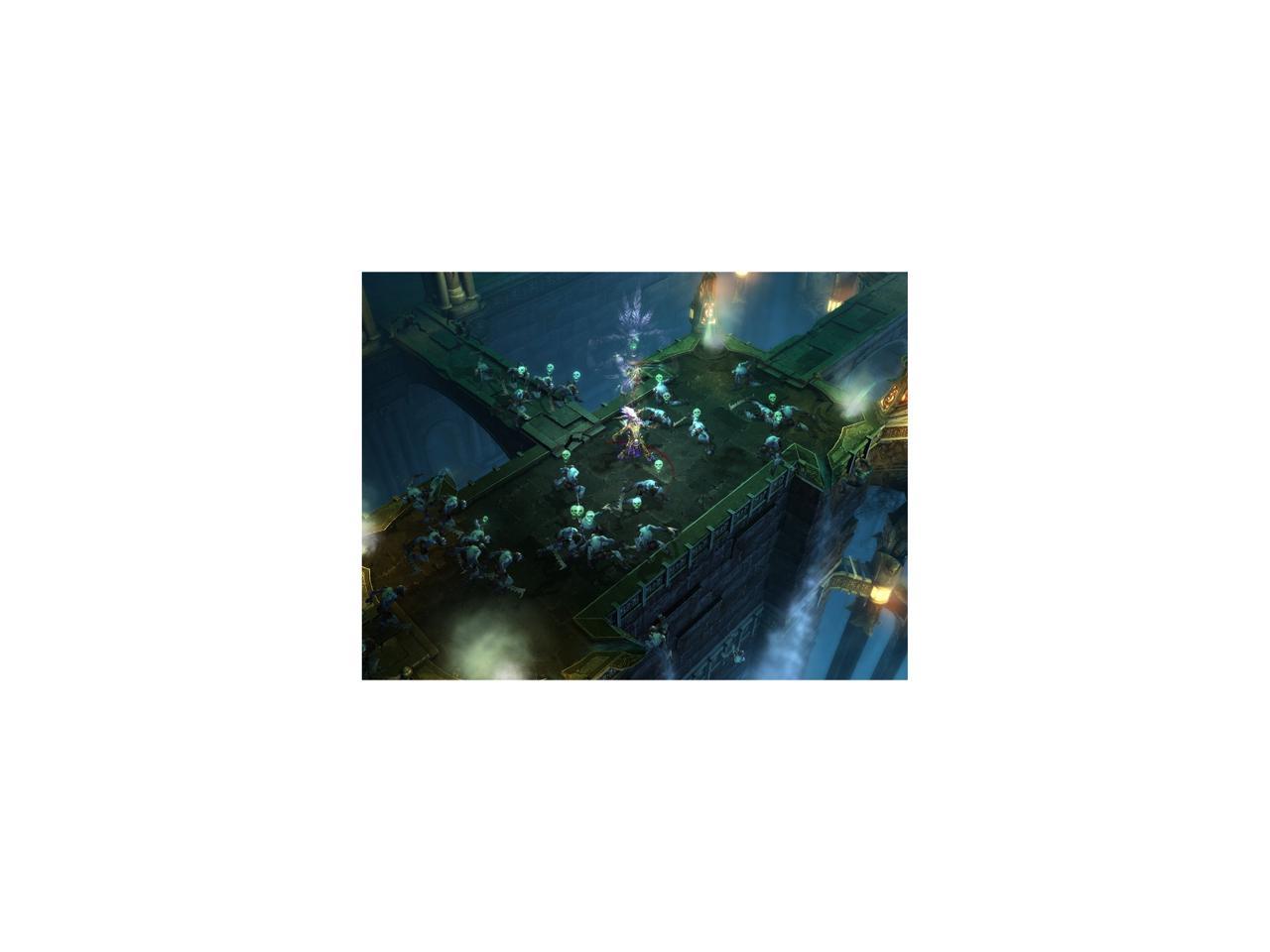 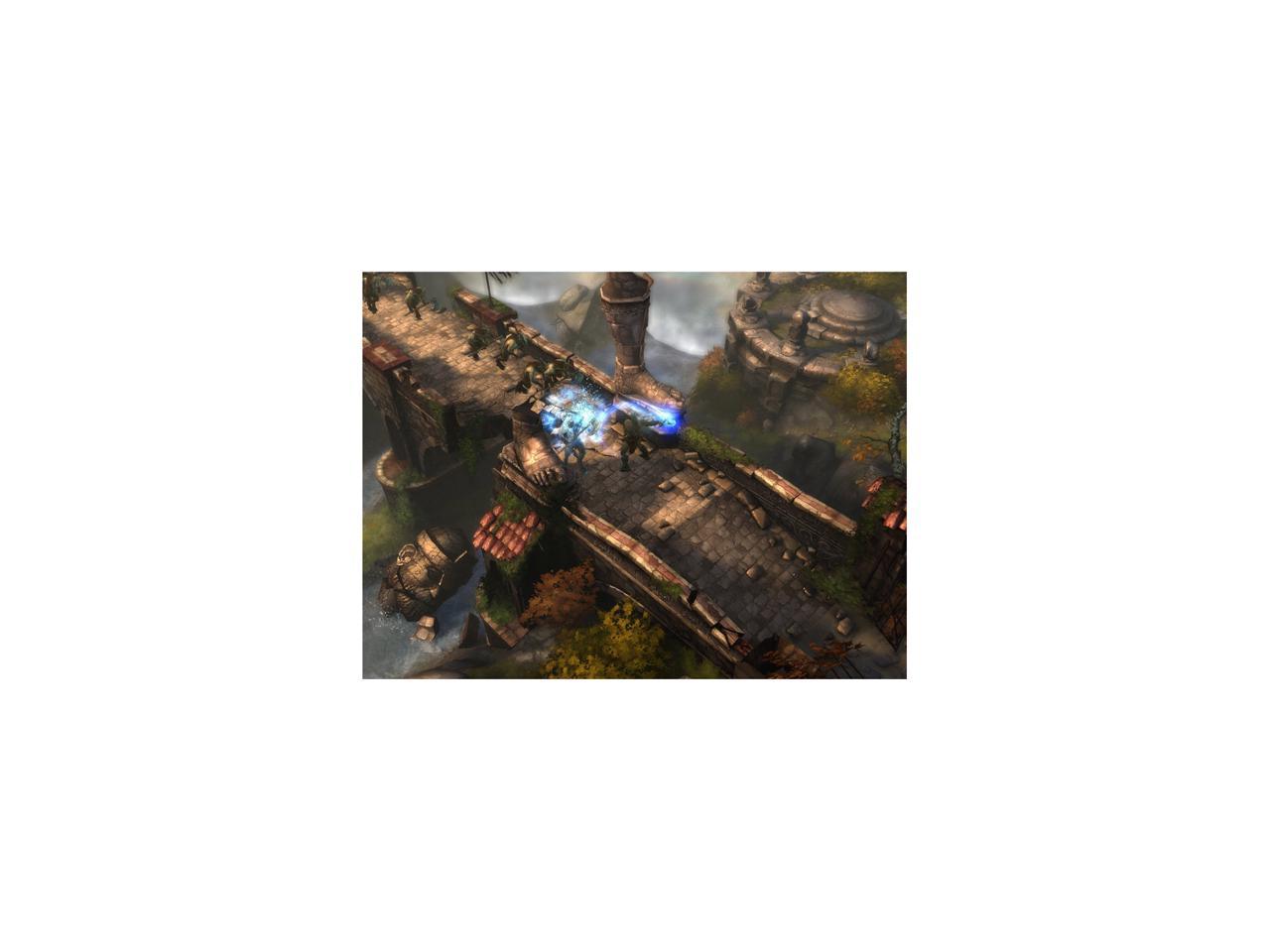 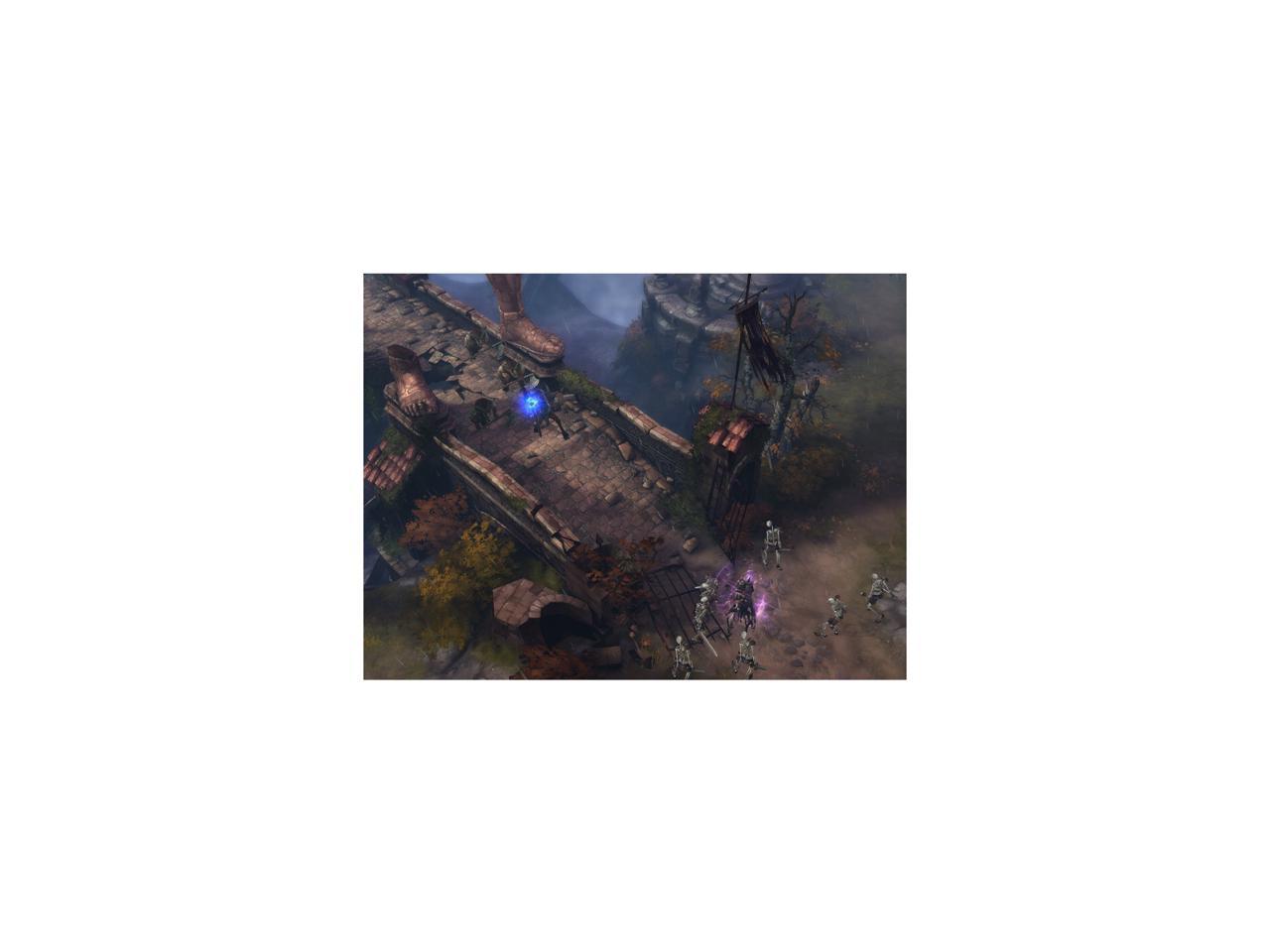 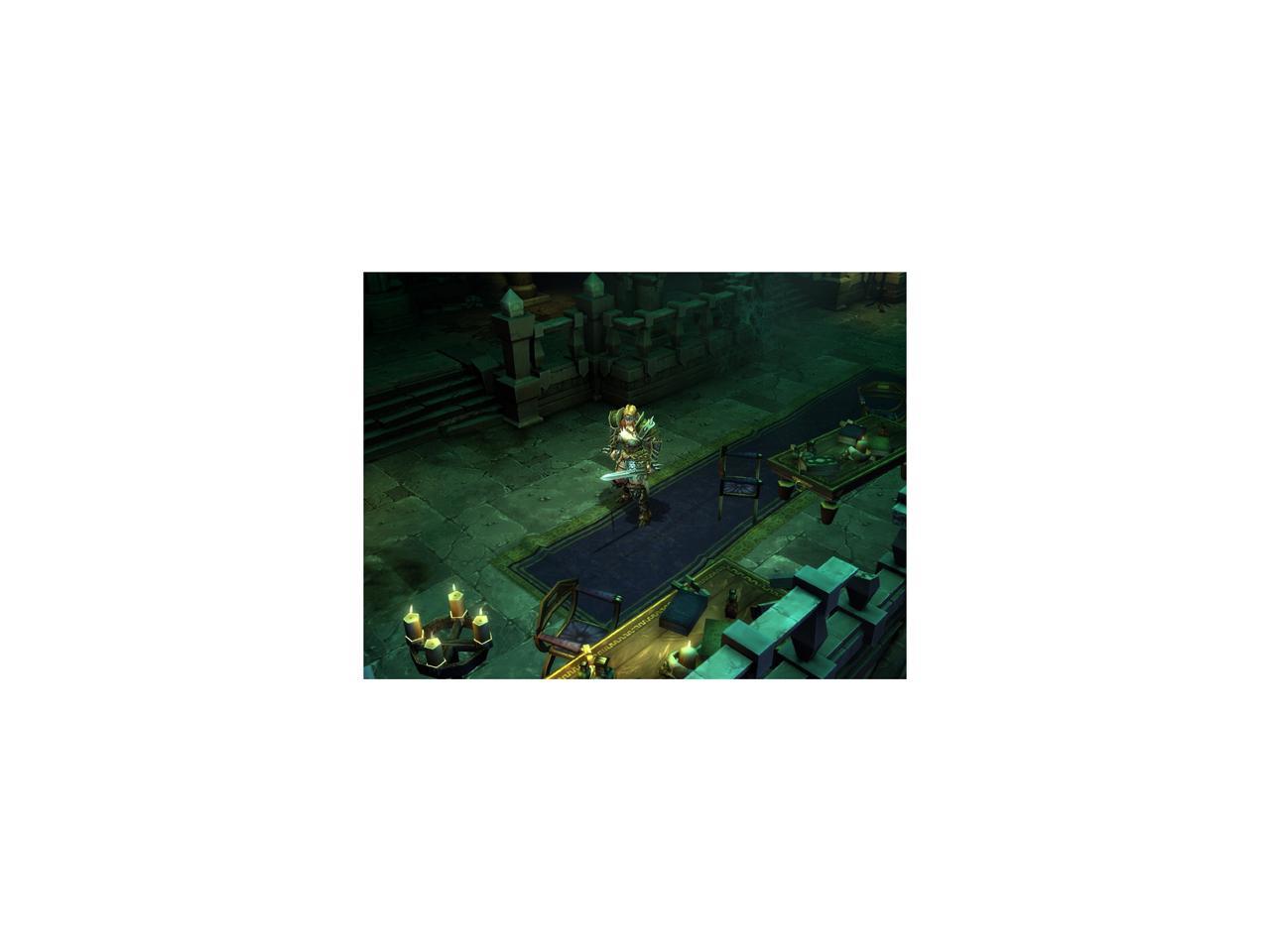 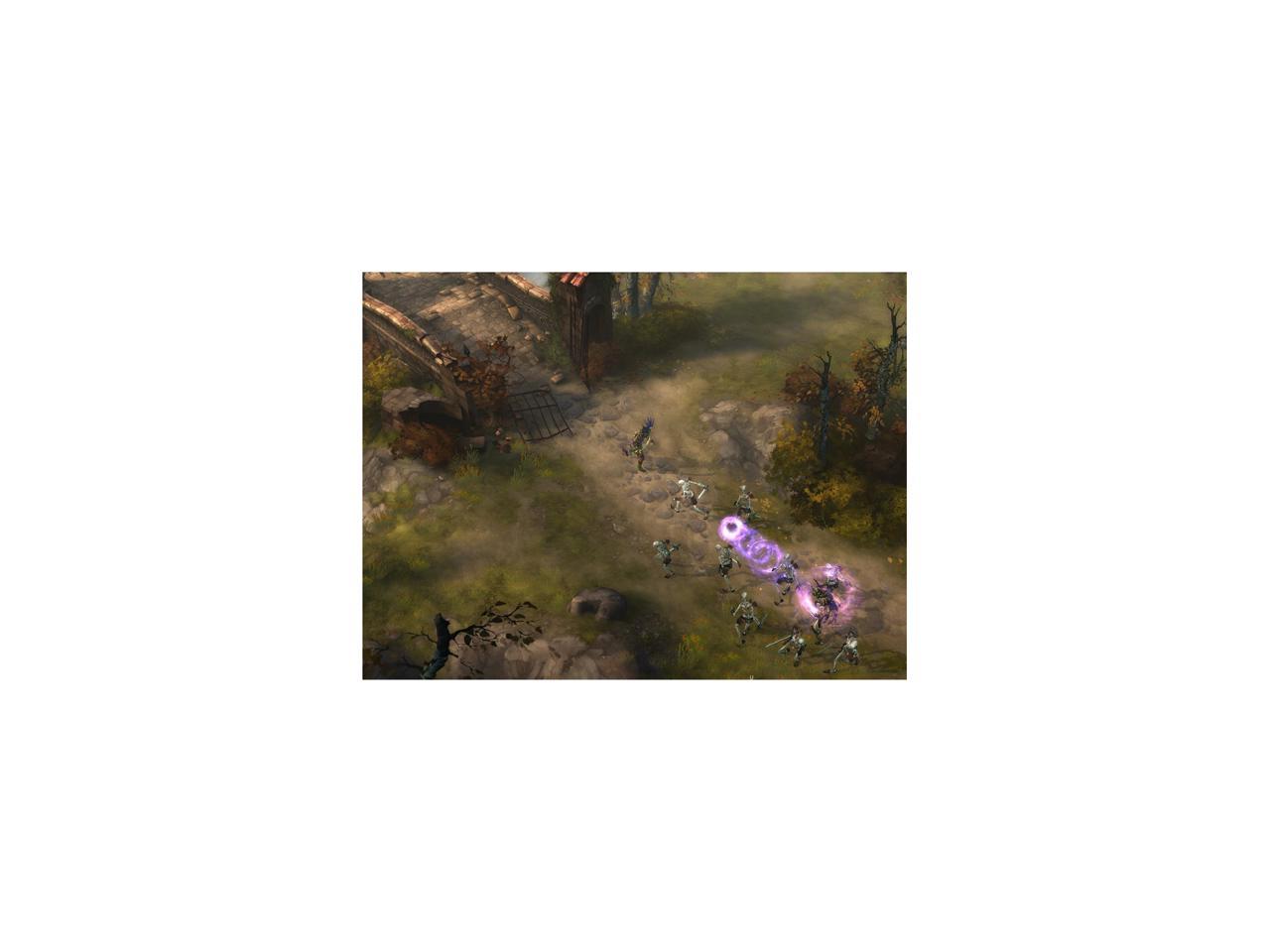 A fallen star burns across the sky, signaling the rebirth of a long-forgotten evil, and calling mortal heroes to arms once more. This limited edition collector's set commemorates your return to the darkened world of Sanctuary. Inside, you'll find a treasure trove of rare and legendary items to aid you in your apocalyptic battles at the End of Days.