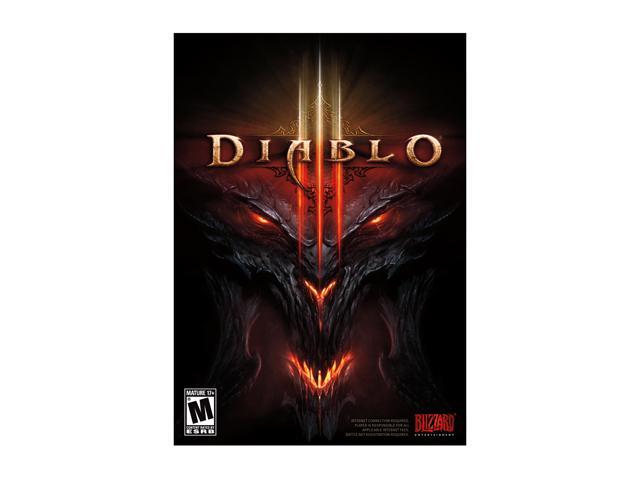 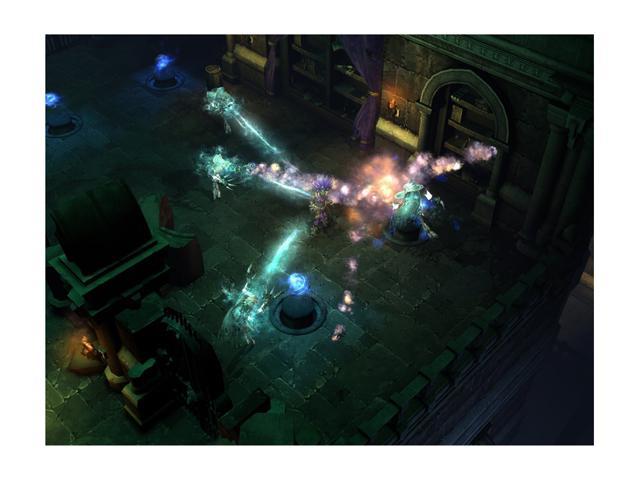 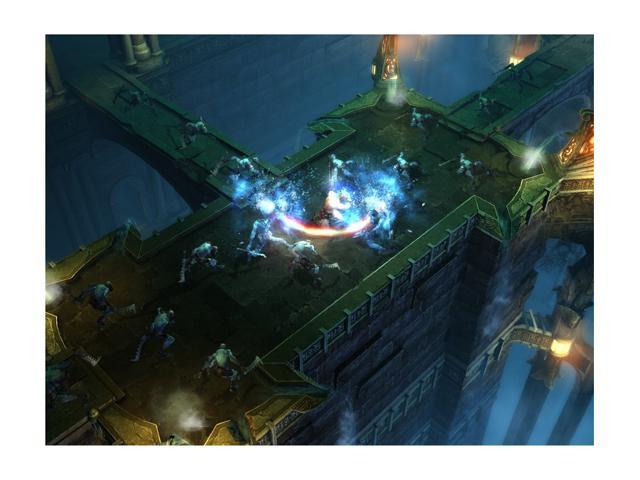 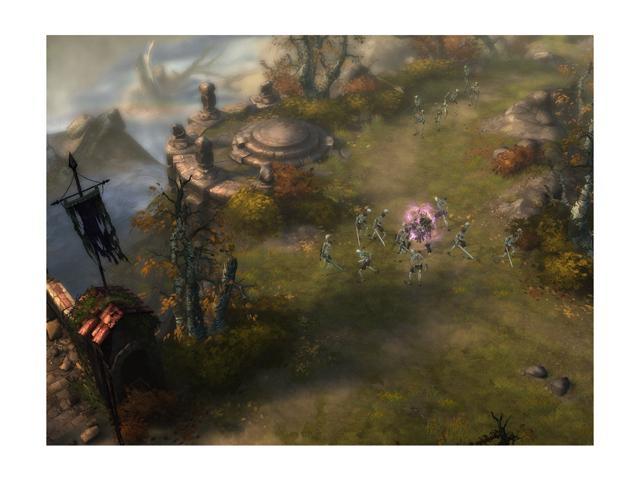 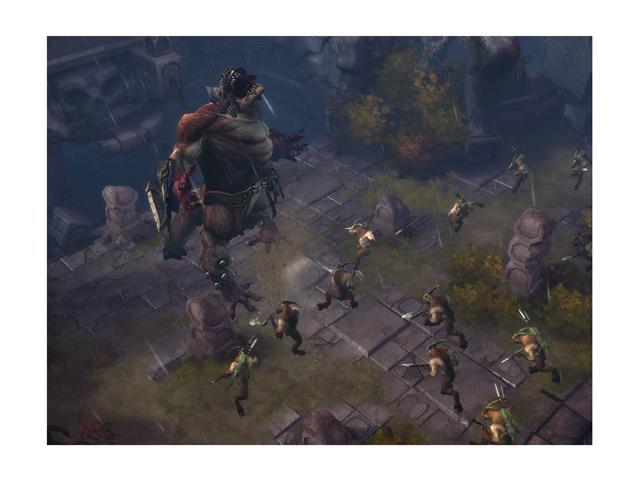 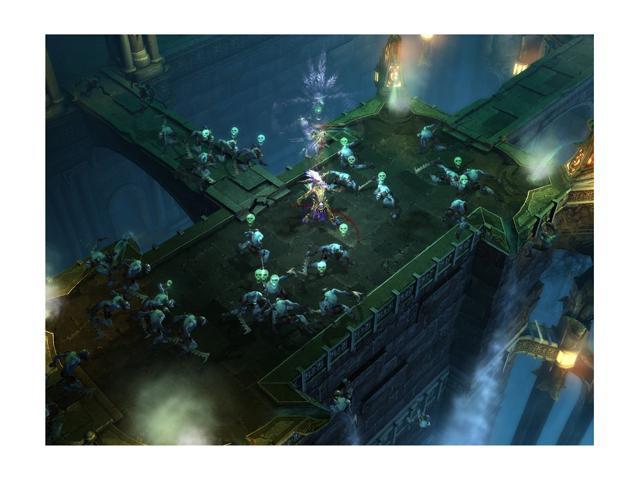 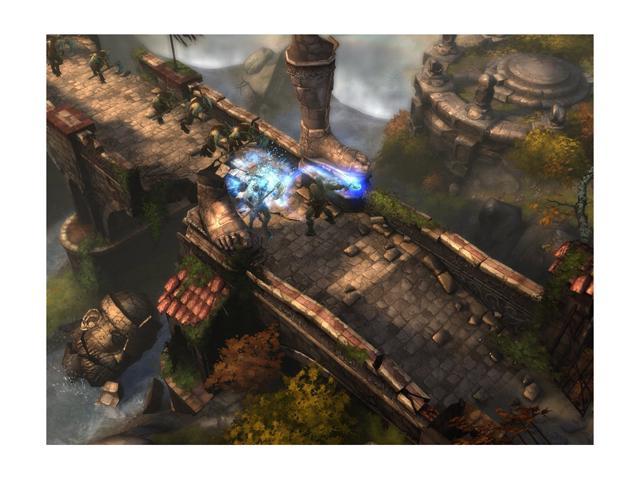 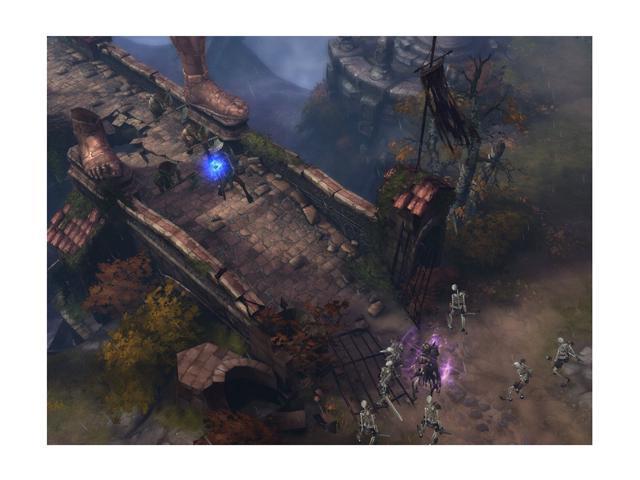 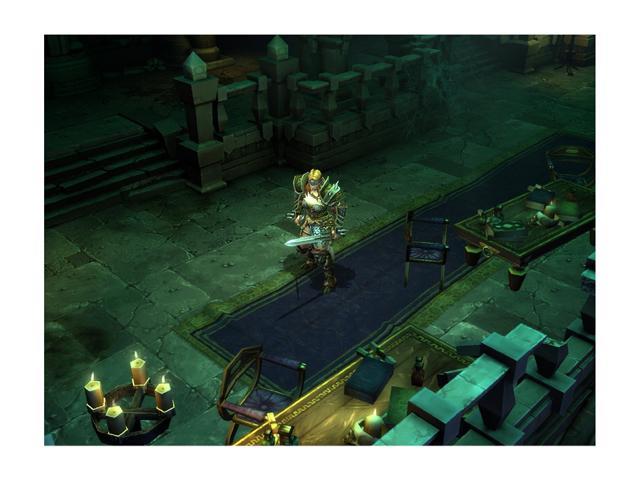 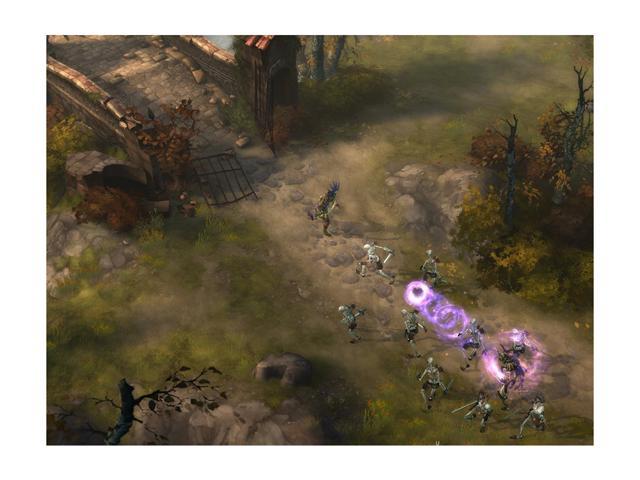 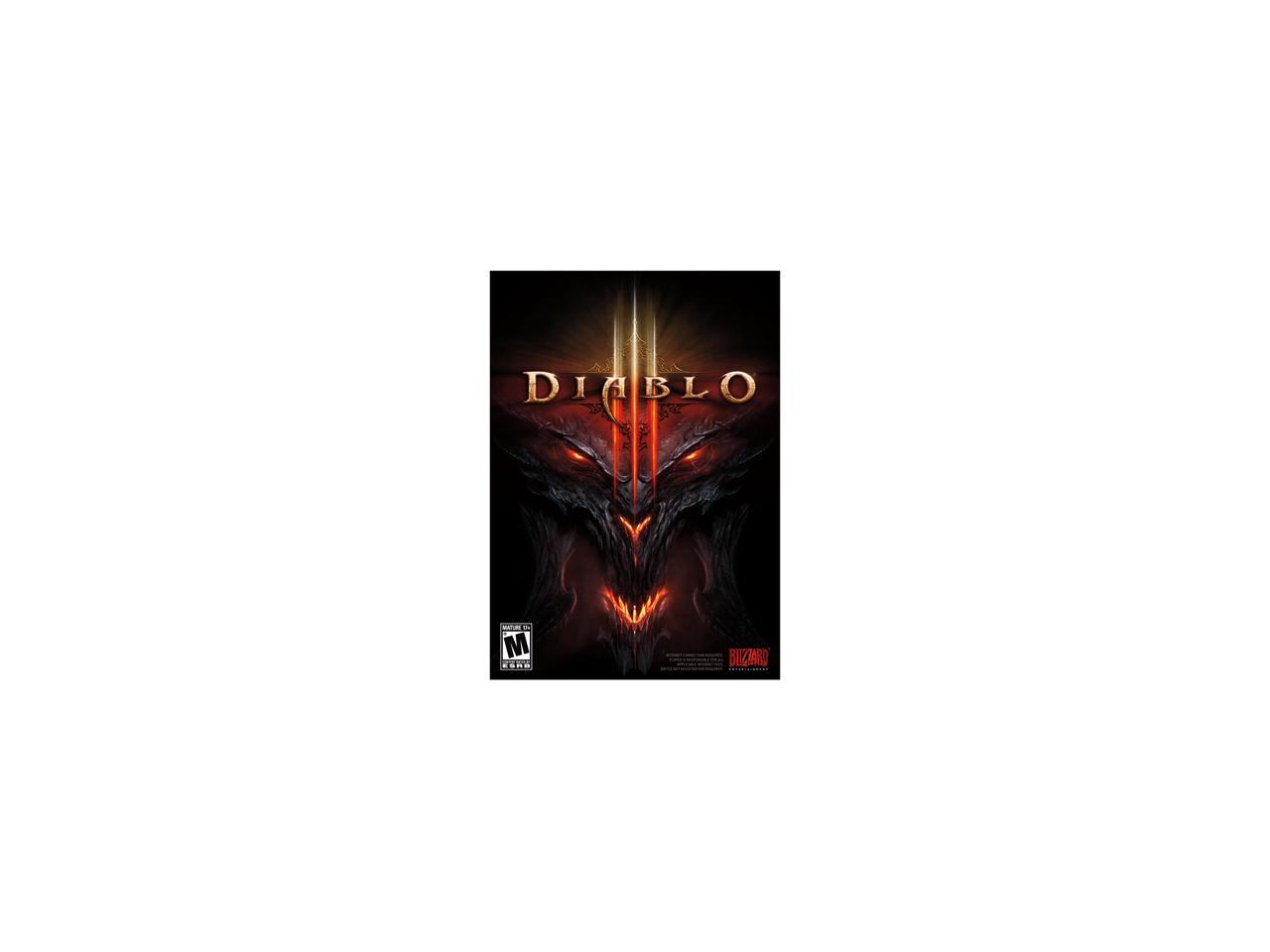 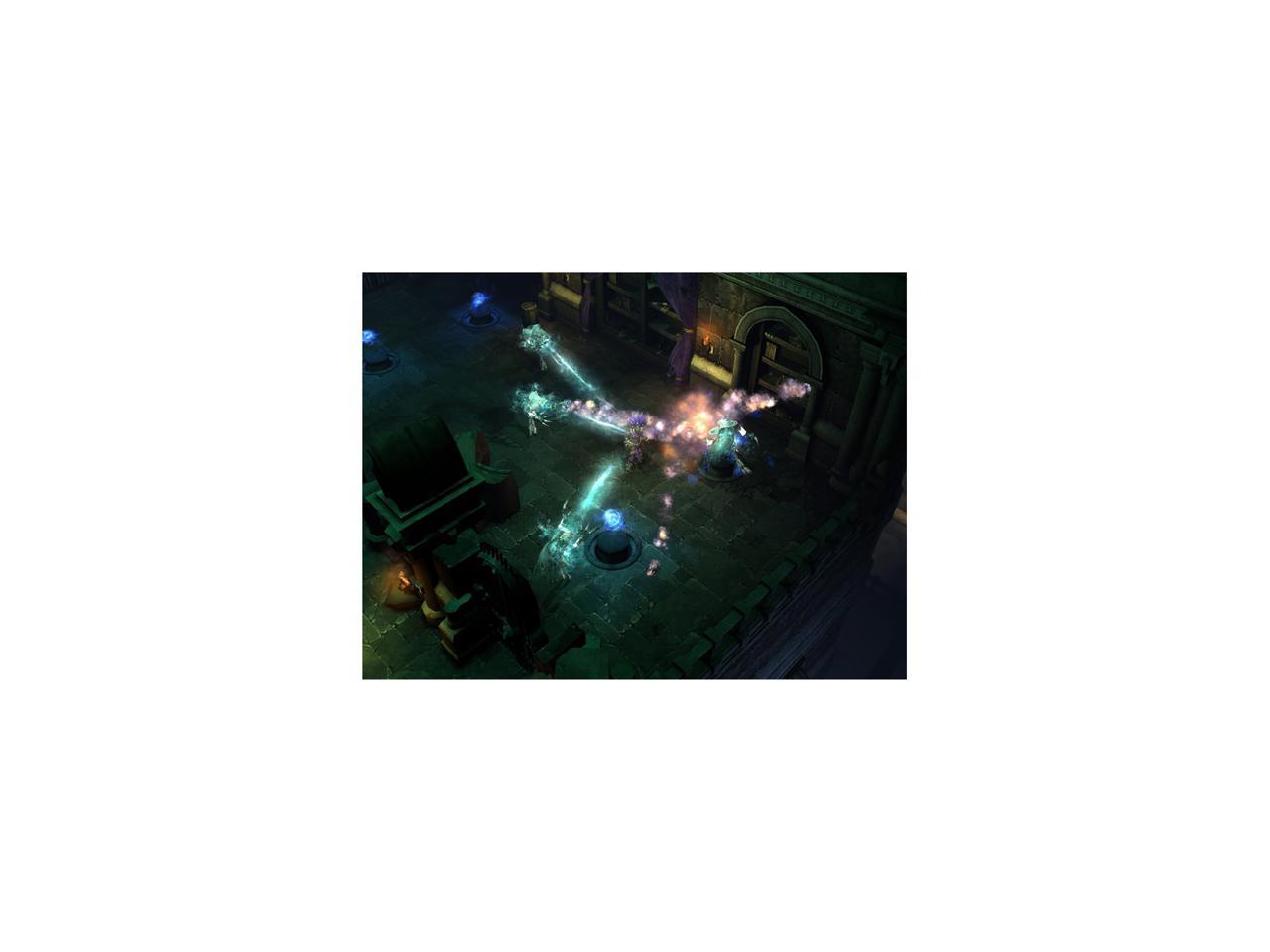 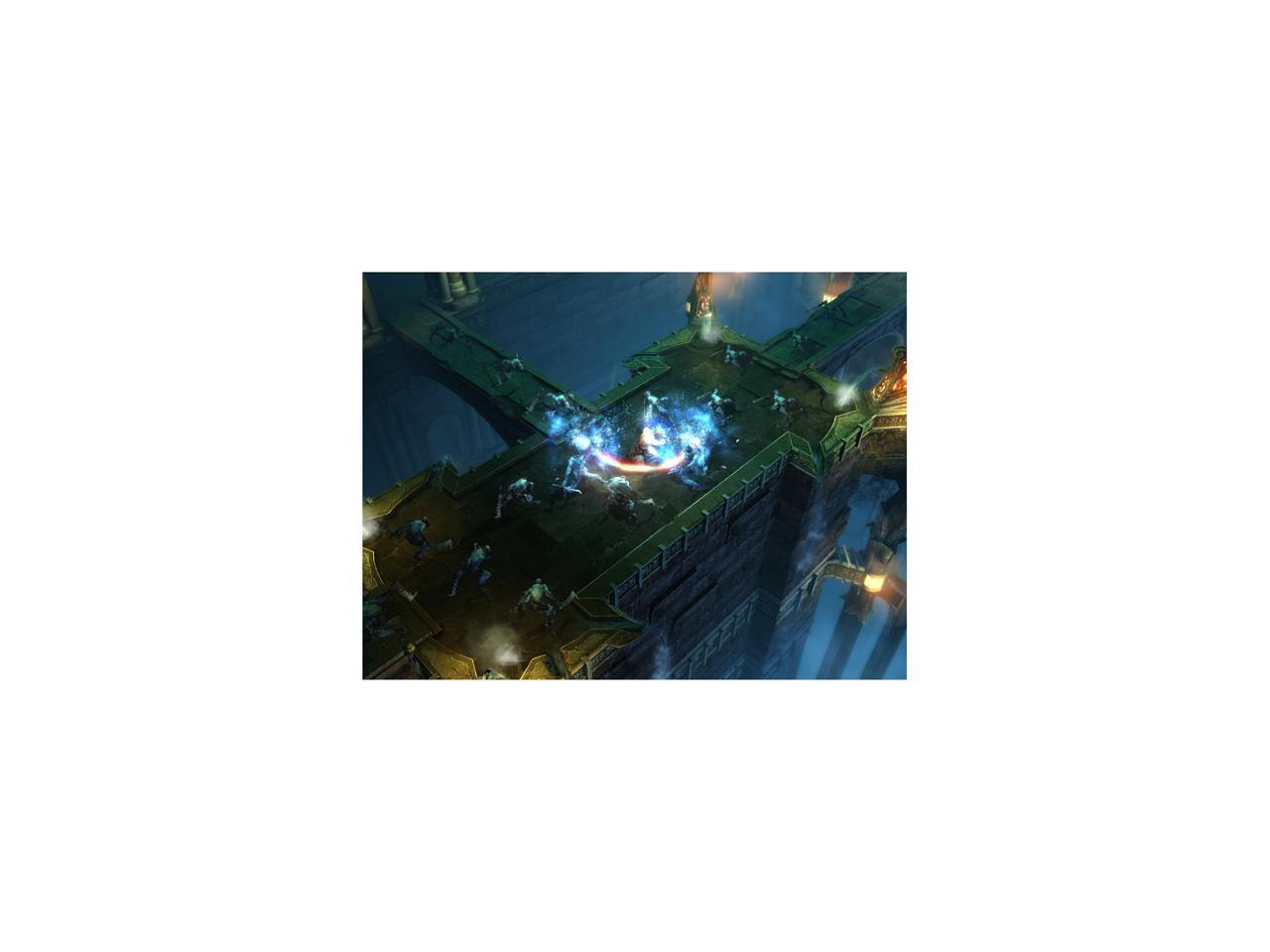 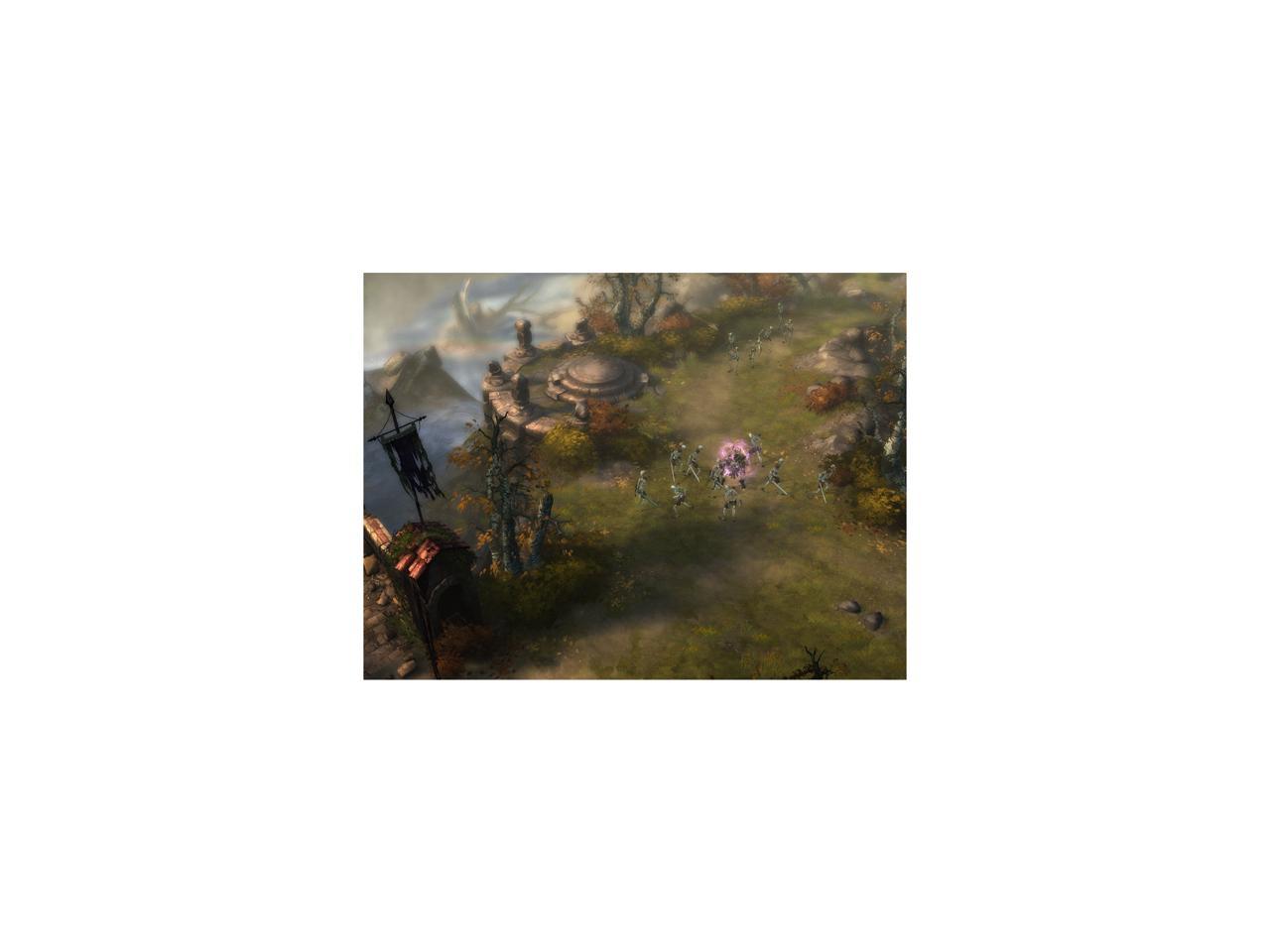 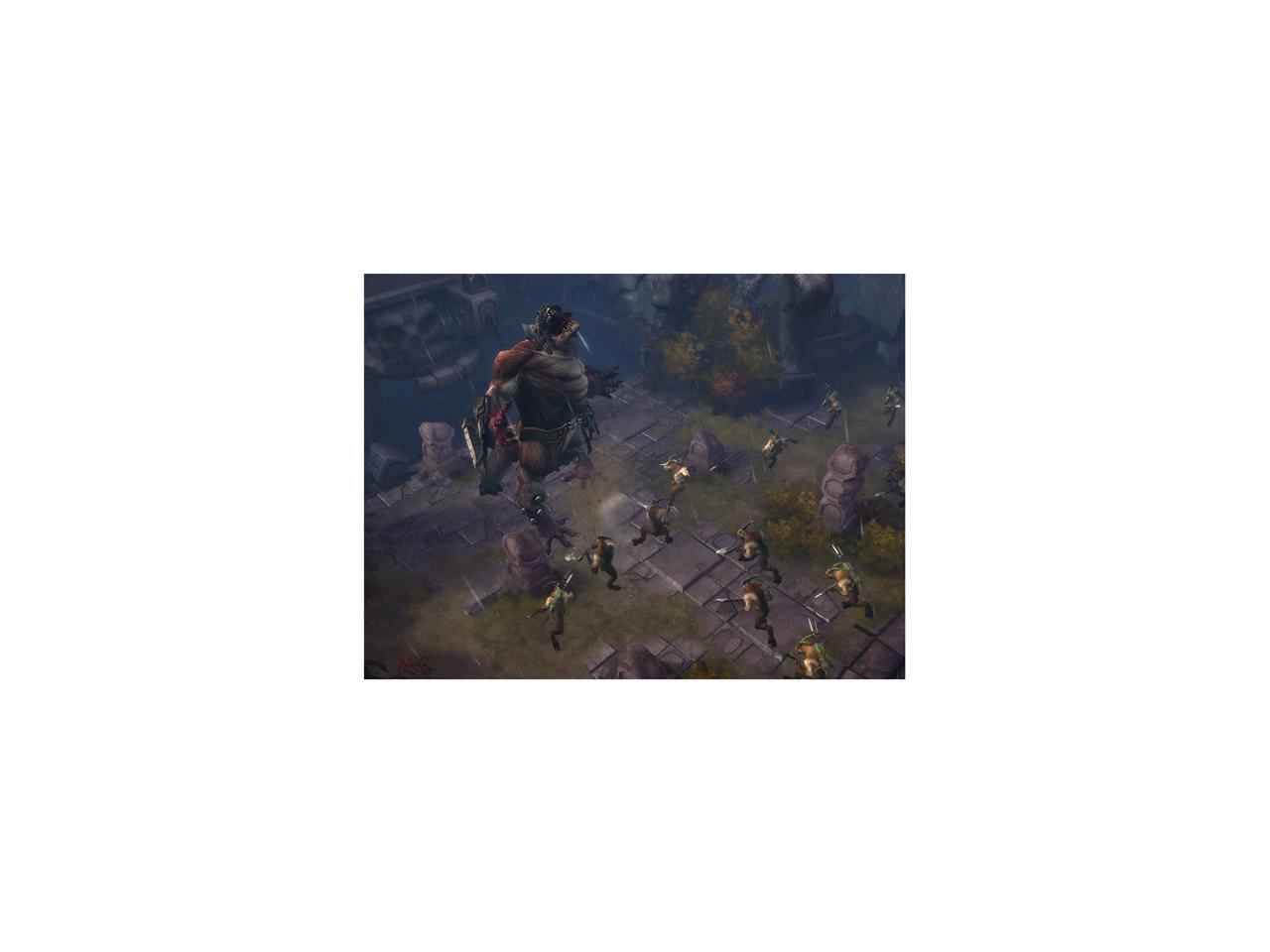 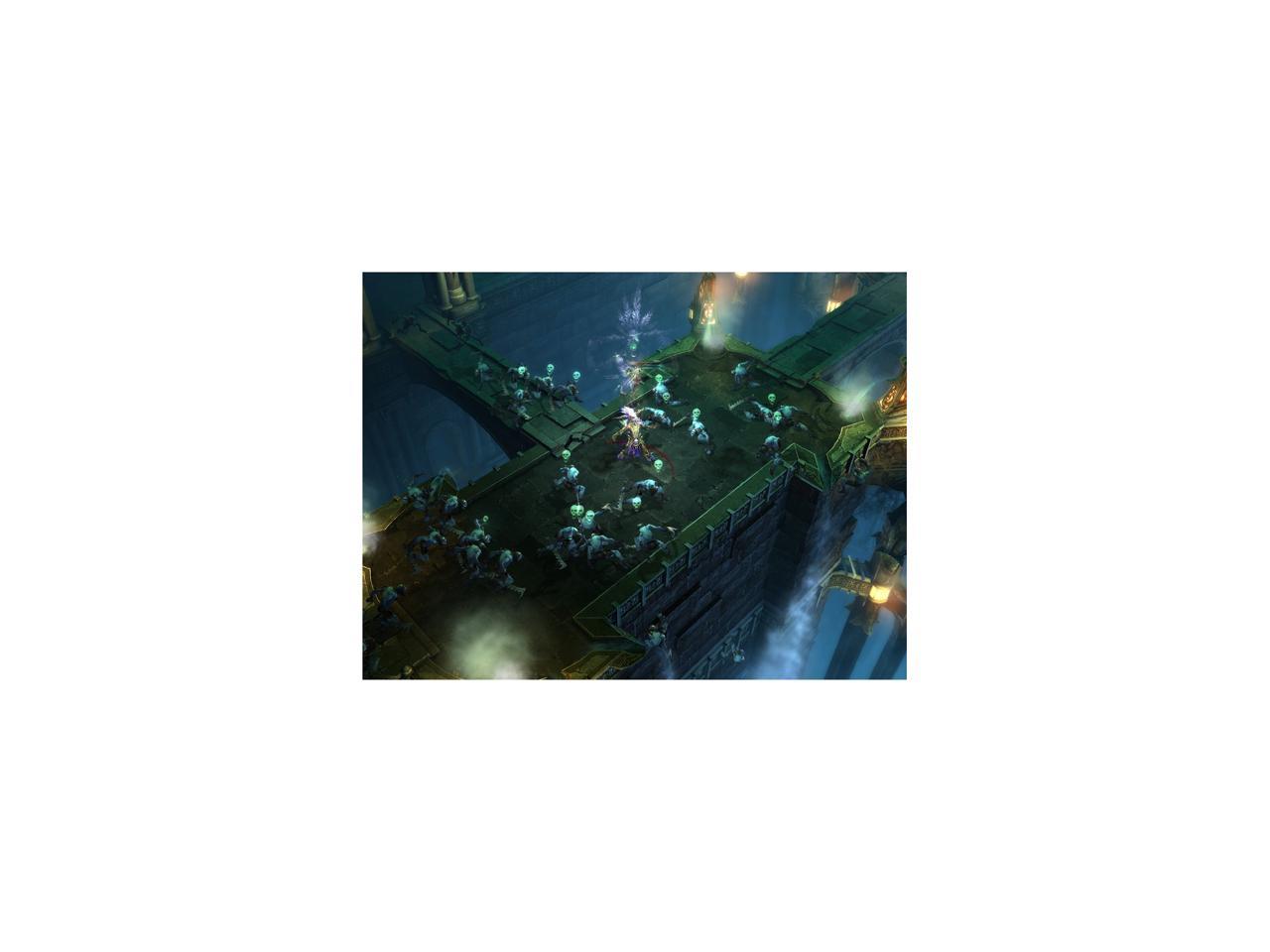 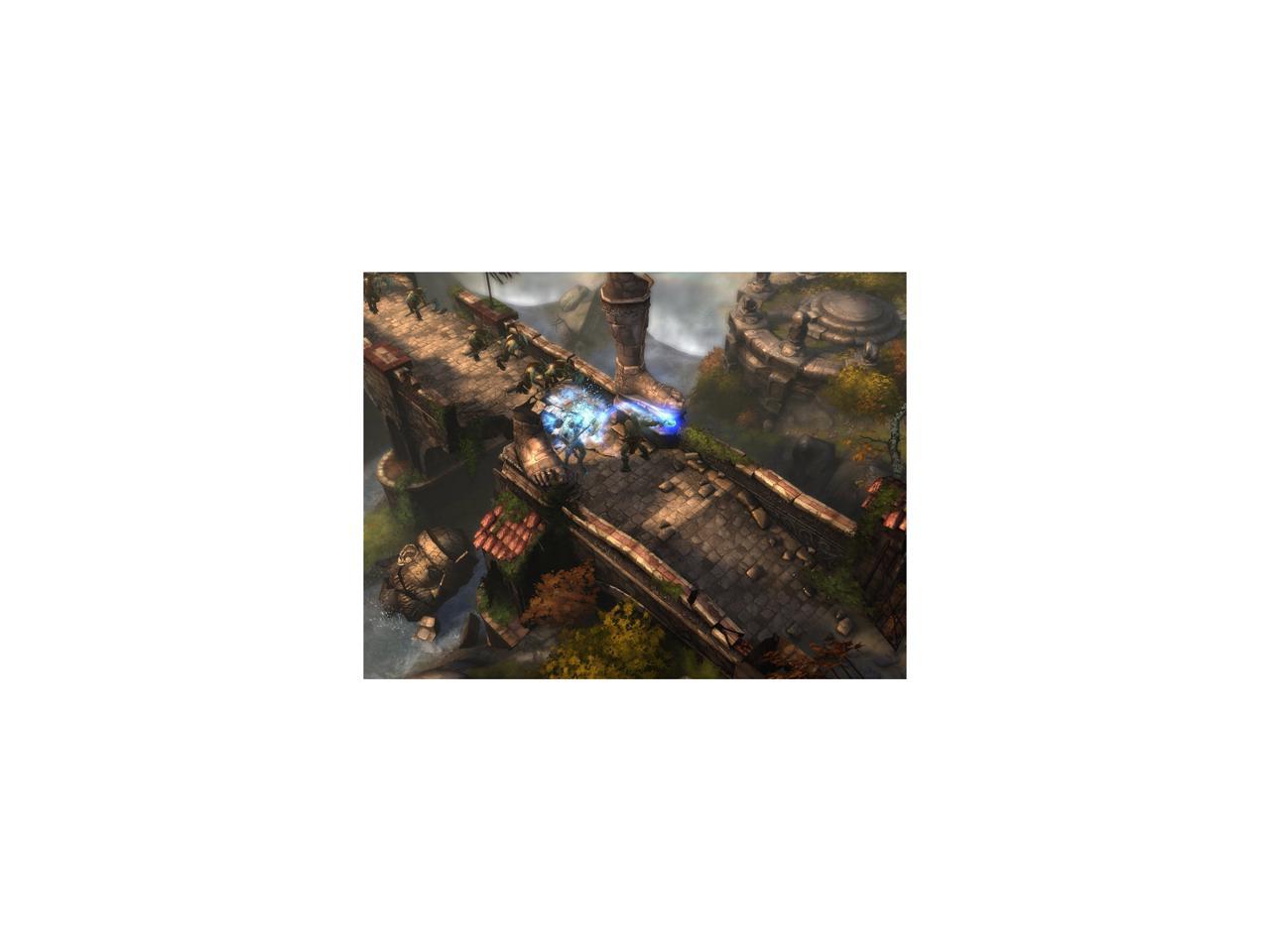 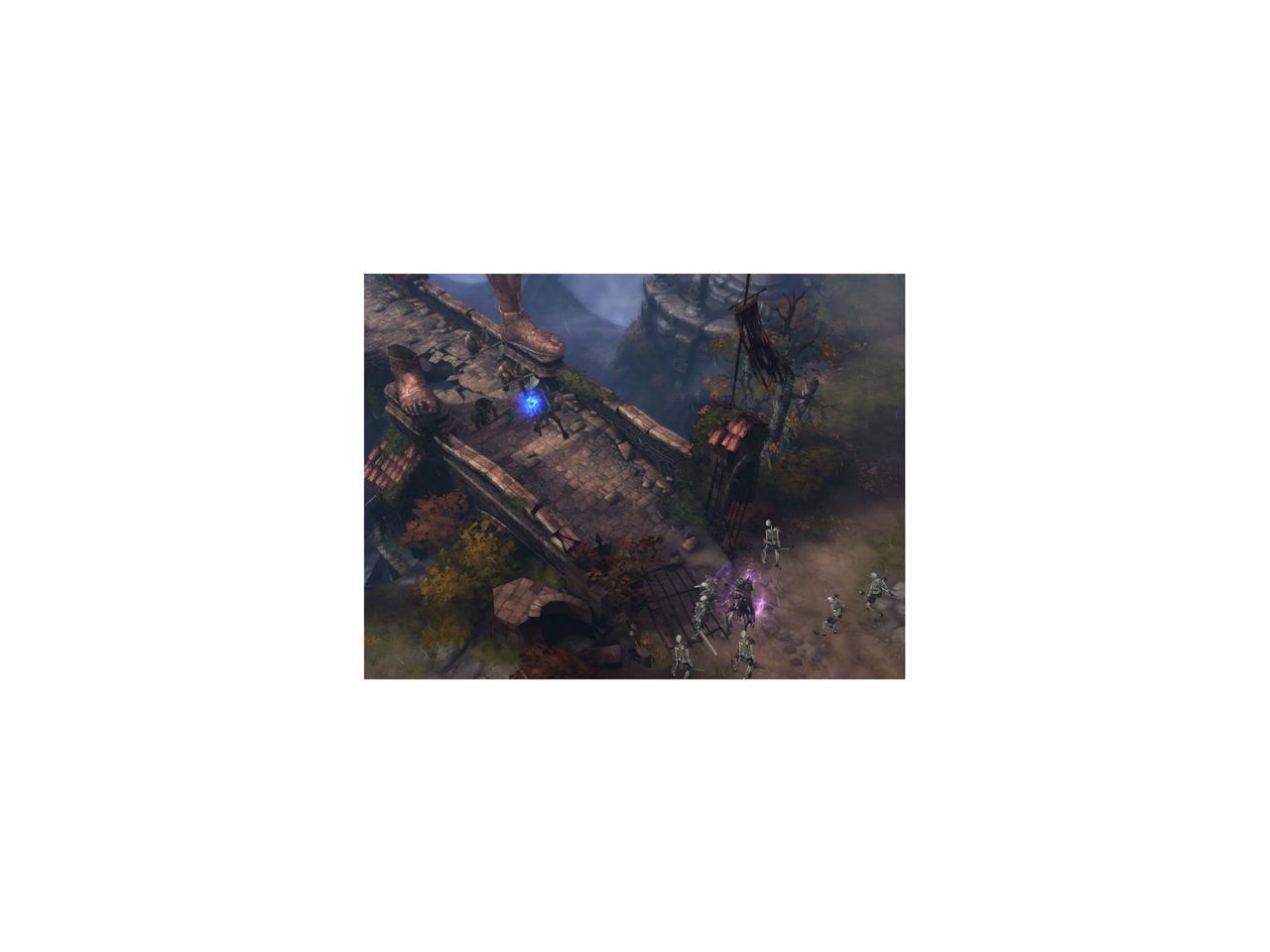 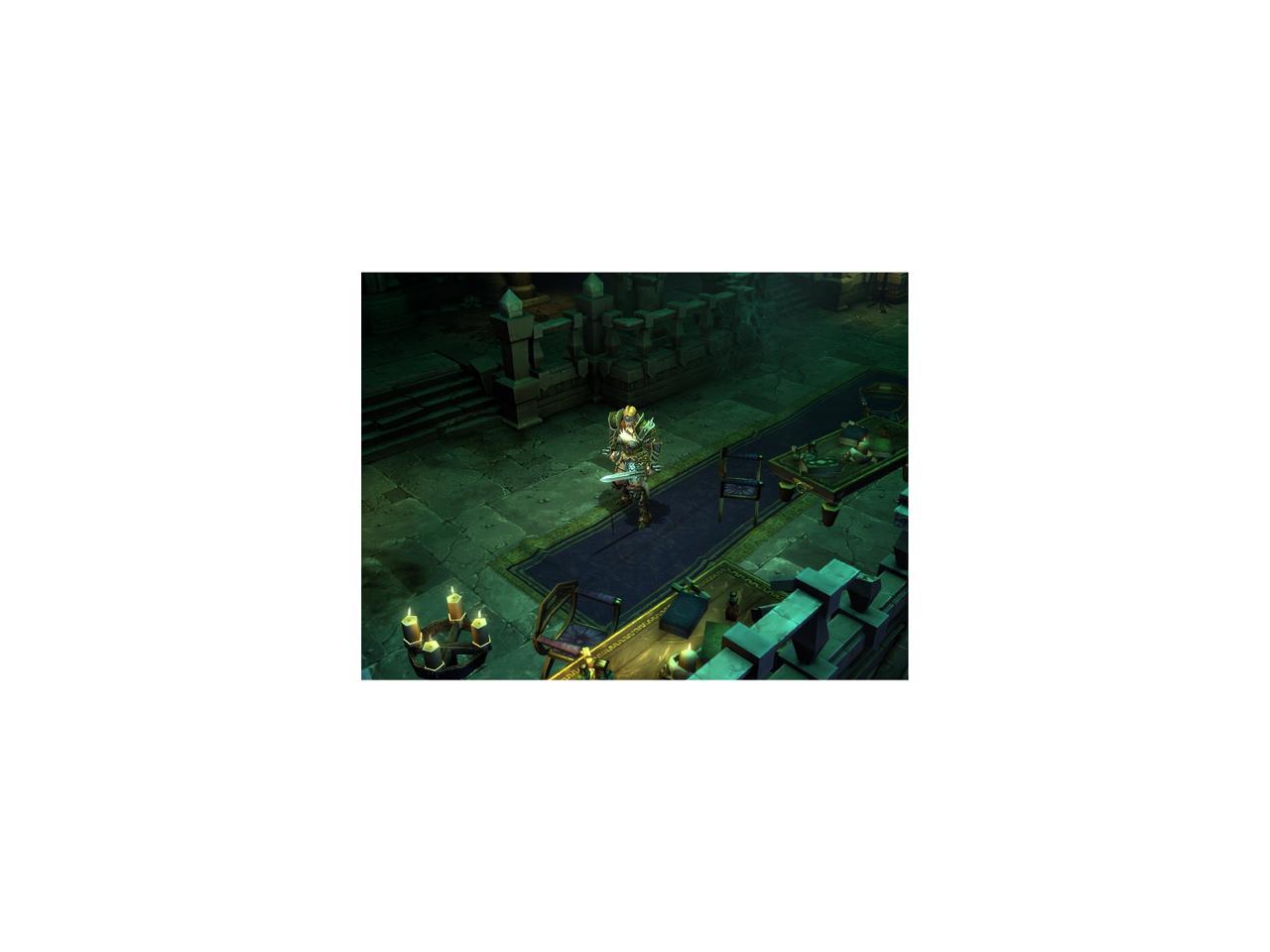 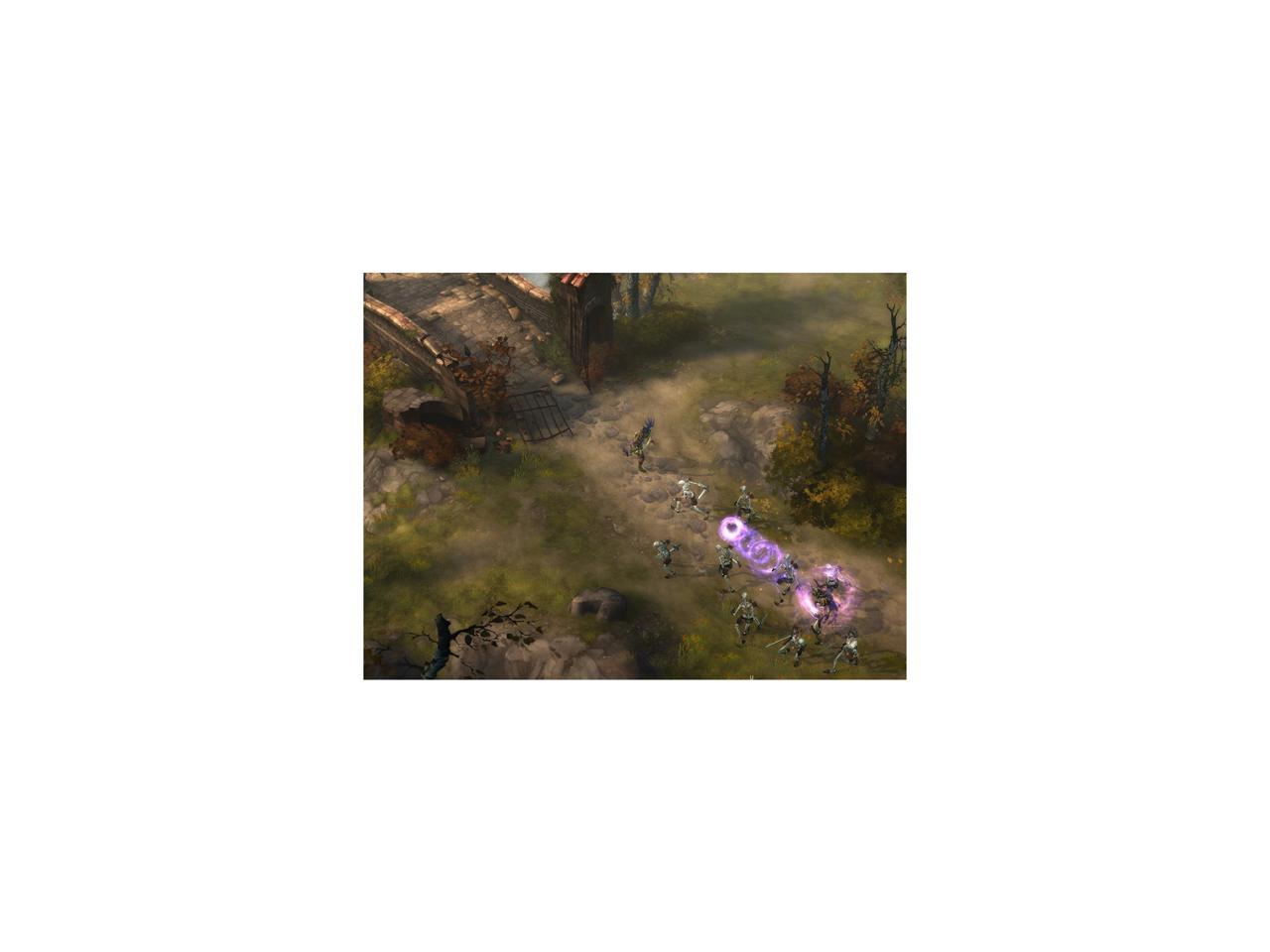 (299) Write a Review
OUT OF STOCK.
Please note that this product is non-returnable and non-refundable.
Overview
Specs
Reviews

Two decades have passed since the demonic lords, Diablo, Mephisto, and Baal, set out across the world of Sanctuary on a vicious rampage, twisting humanity to their unholy will. Yet for those who battled the Prime Evils, the memory fades slowly. When Deckard Cain returns to the ruins of Tristram Cathedral seeking clues to defeat new stirrings of evil, a fiery harbinger of doom falls from the heavens, striking the very ground where Diablo once entered the world. This fire from the sky reawakens ancient evils and calls the heroes of Sanctuary to defend the mortal world against the rising powers of the Burning Hells once again.

Learn more about the Diablo III