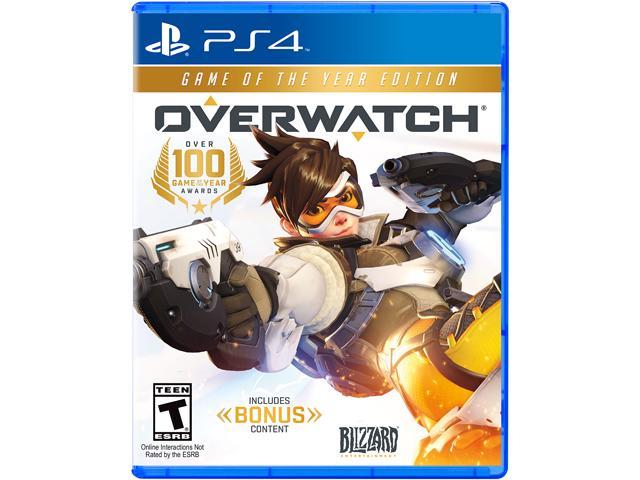 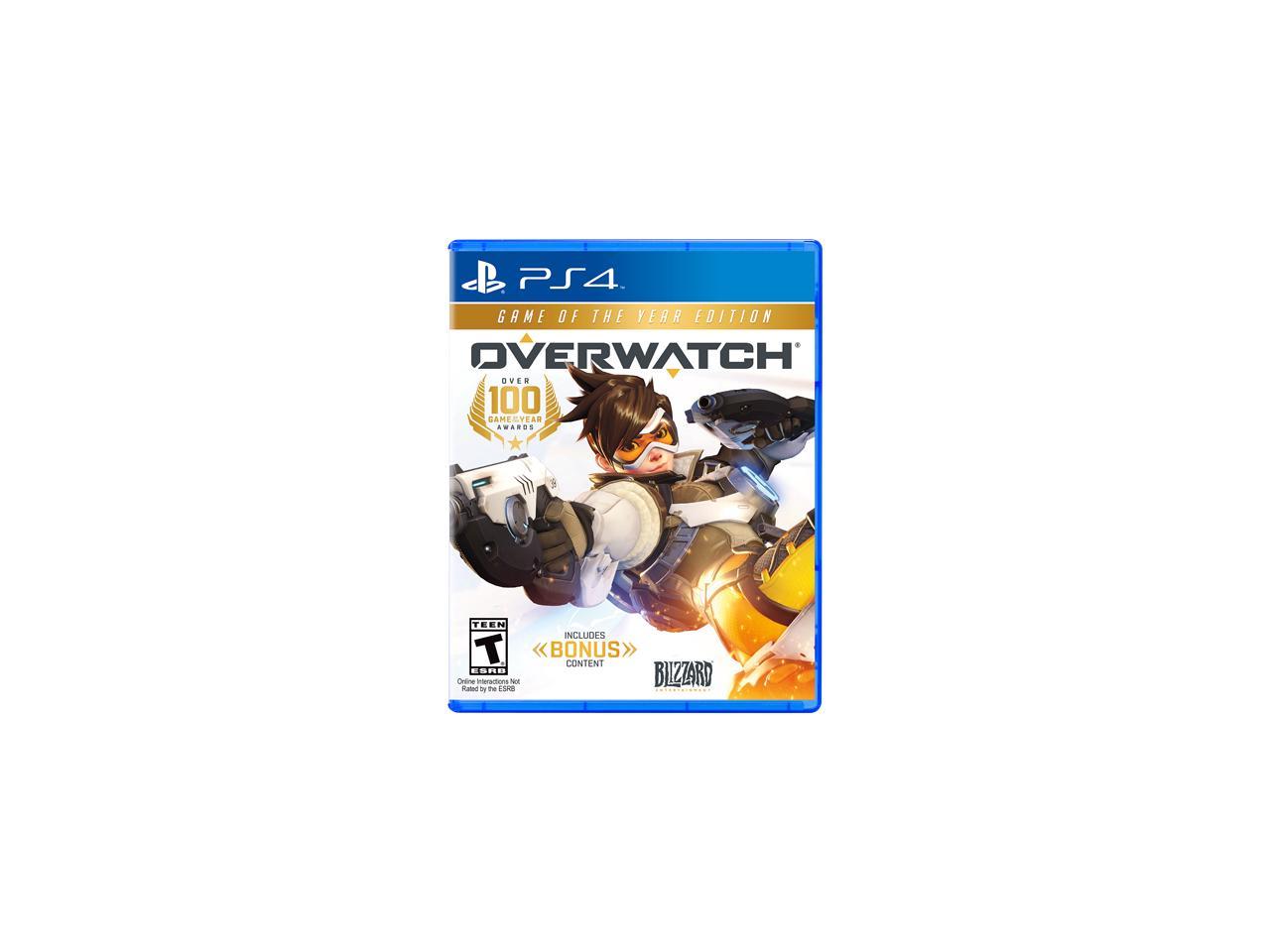 Get the game that's won more than 100 Game of the Year Awards! Clash on the battlefields of tomorrow and choose your hero from a diverse cast of soldiers, scientists, adventurers, and oddities. Bend time, defy physics, and unleash a dizzying array of extraordinary powers and weapons. Engage your enemies in iconic locations from around the globe in the ultimate team-based shooter.

Purchase the Overwatch: Game of the Year Edition and you’ll receive these in-game goodies for your favorite Blizzard games: Enjoy 10 bonus Loot Boxes which each contain random items that can be used to customize the appearance of your heroes and personalize them. Loot Boxes may include Skins, Emotes, Victory Poses, Voice Lines, Sprays, and Highlight Intros, as well as Credits you can use to acquire many different customization options. Heroes of the Storm - Tracer Hero

Jump into the Nexus with Tracer and surprise your enemies in the blink of an eye. Adorably cuddly and highly intellectual, the Baby Winston pet will be at your side as you fight your way through Azeroth. Slay demonic forces throughout the High Heavens and Burning Hells as you don Mercy’s wings. All of Sanctuary will know of your allegiance to Overwatch! StarCraft II In-game Portraits and a Hearthstone Card Back!

With portraits of Tracer, Reaper, Pharah, Winston, Bastion, and Soldier: 76, you’re sure to become a champion of the Koprulu Sector. You can also battle it out in Hearthstone with an Overwatch-themed card back fit for a hero!

Learn more about the Overwatch Game of the Year Edition

Customer Reviews of Overwatch Game of the Year Edition