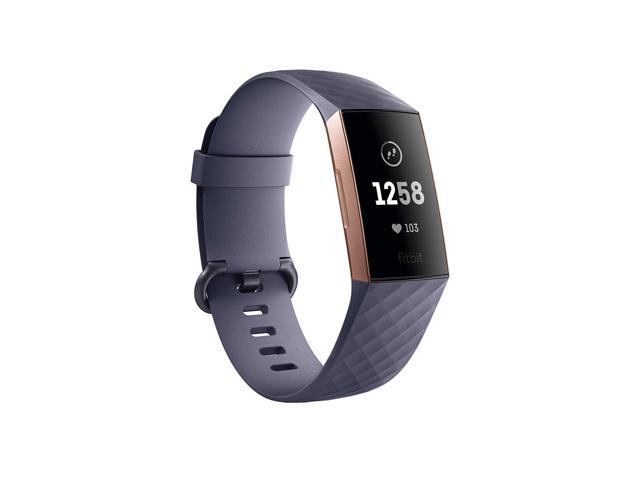 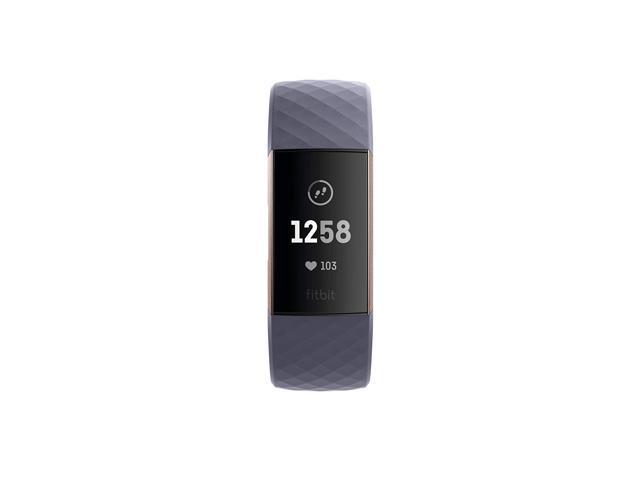 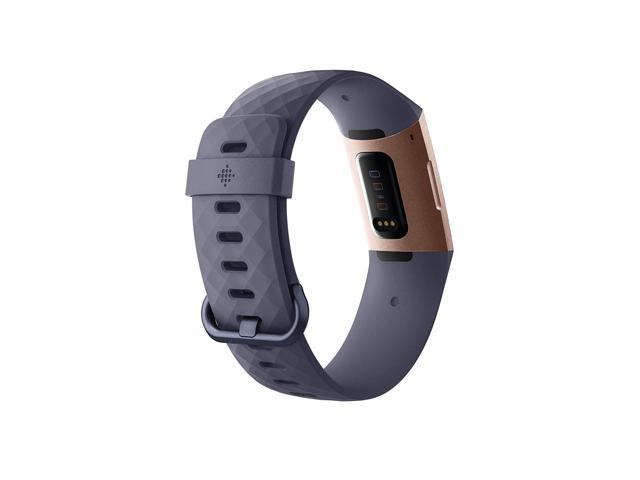 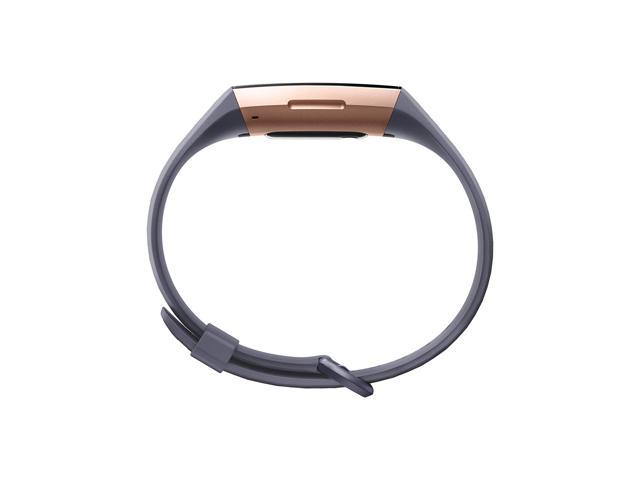 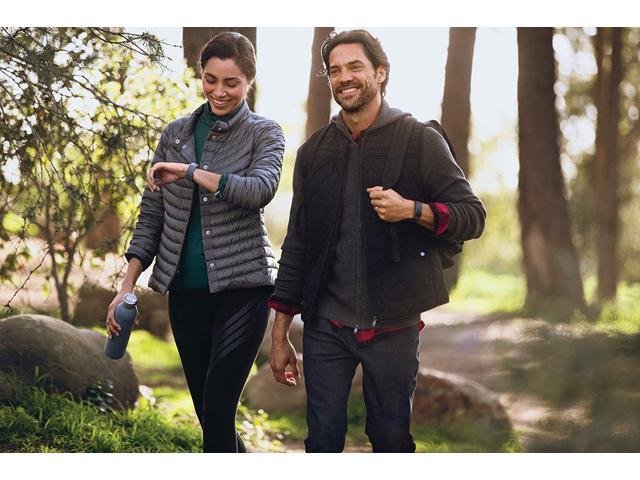 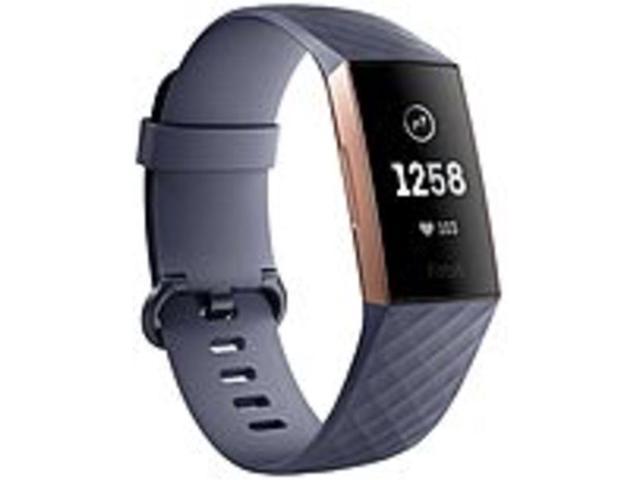 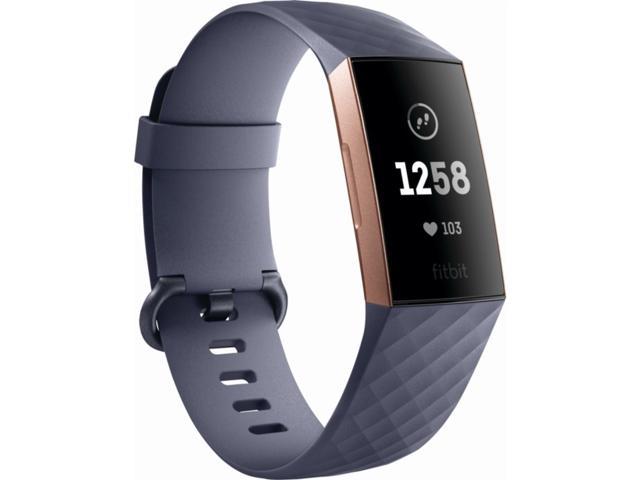 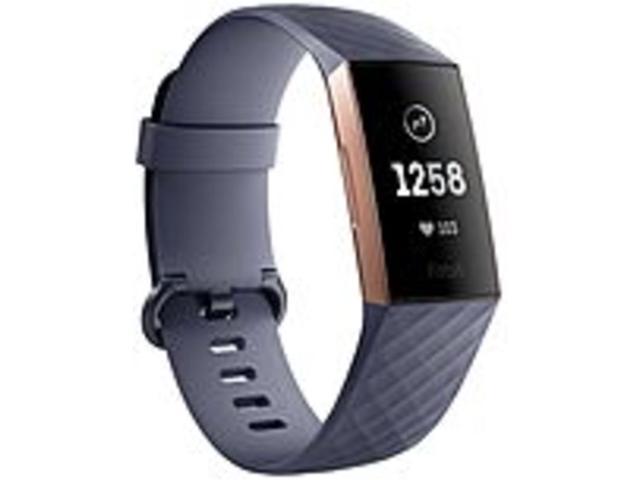 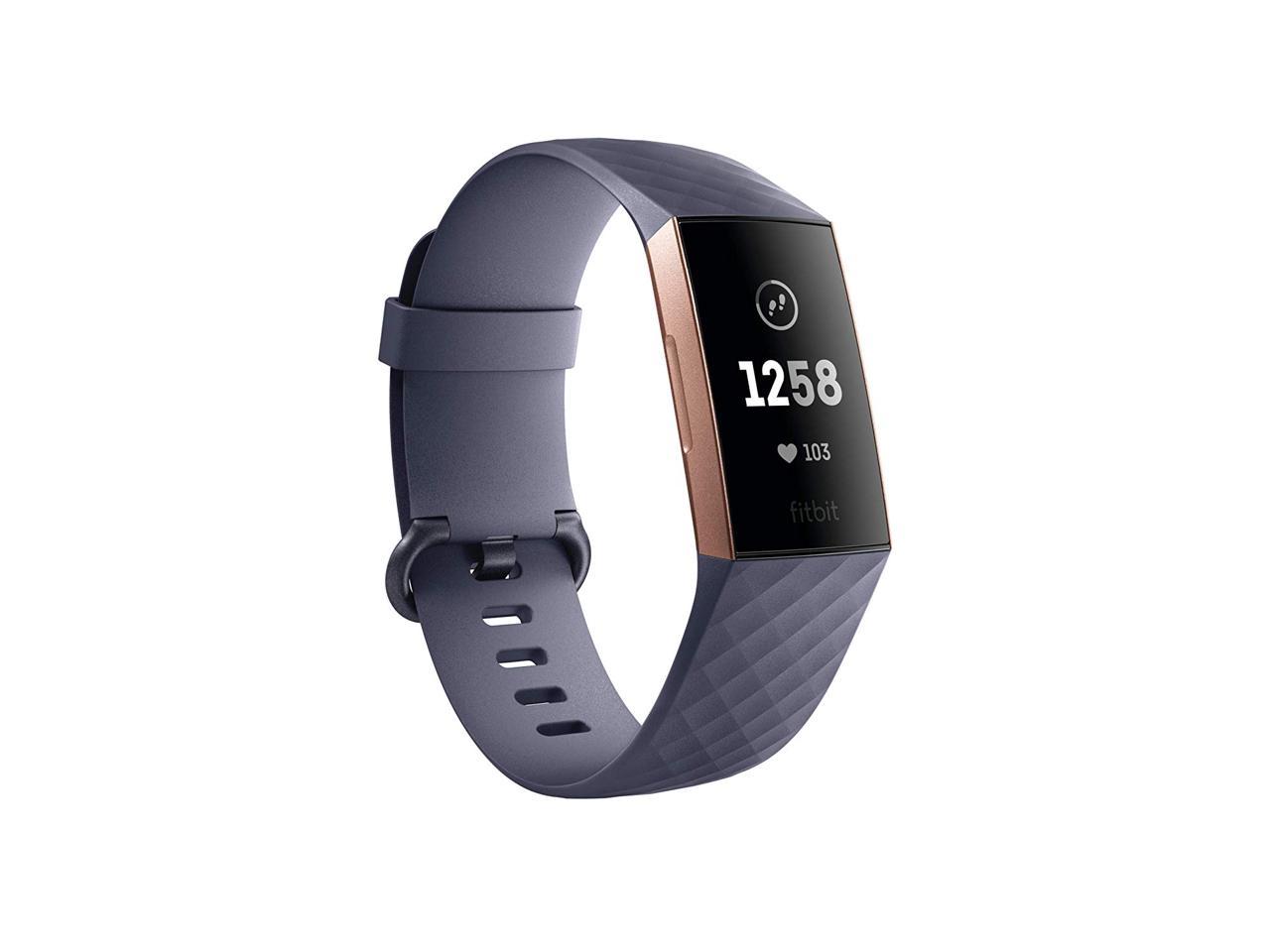 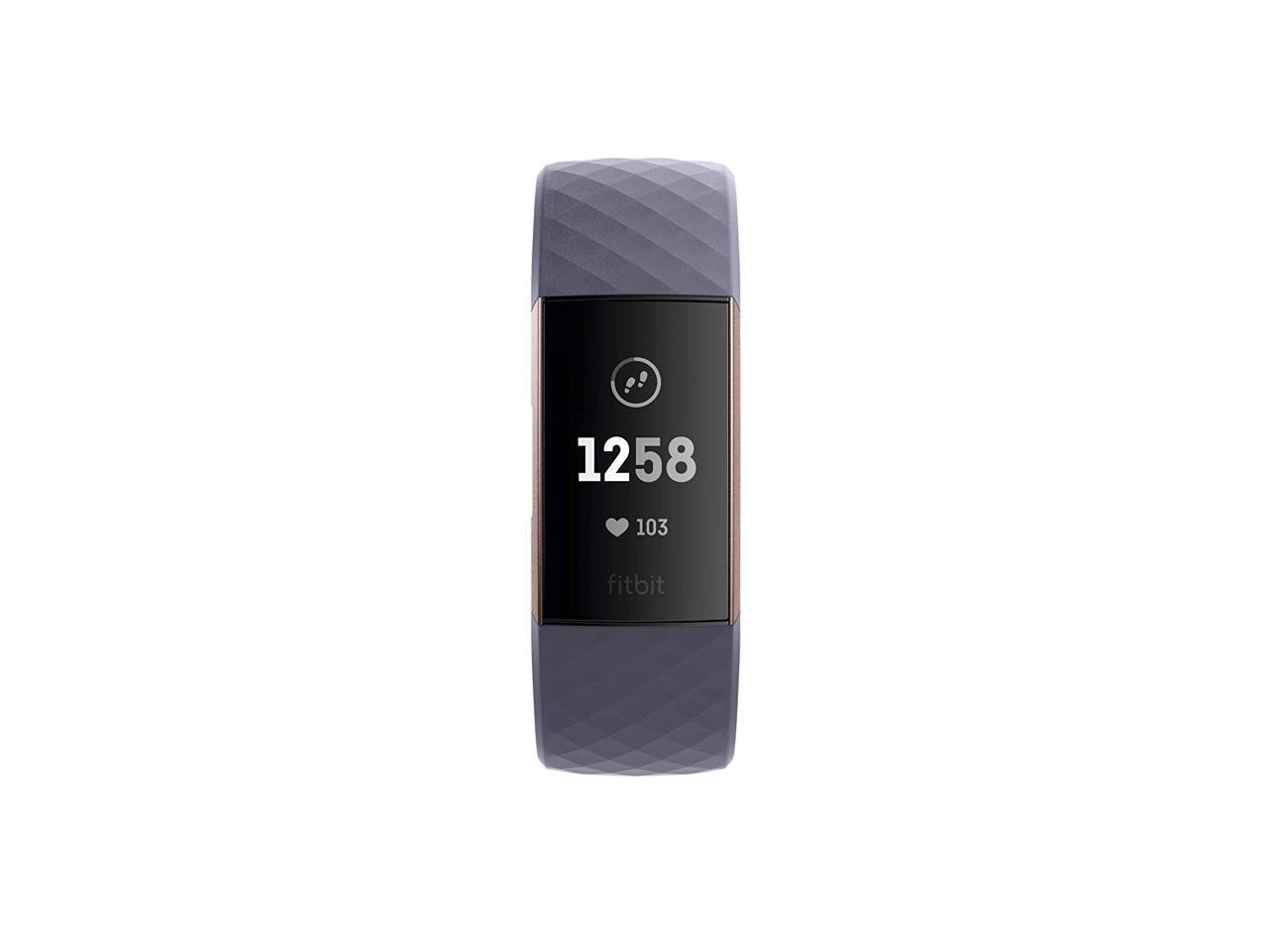 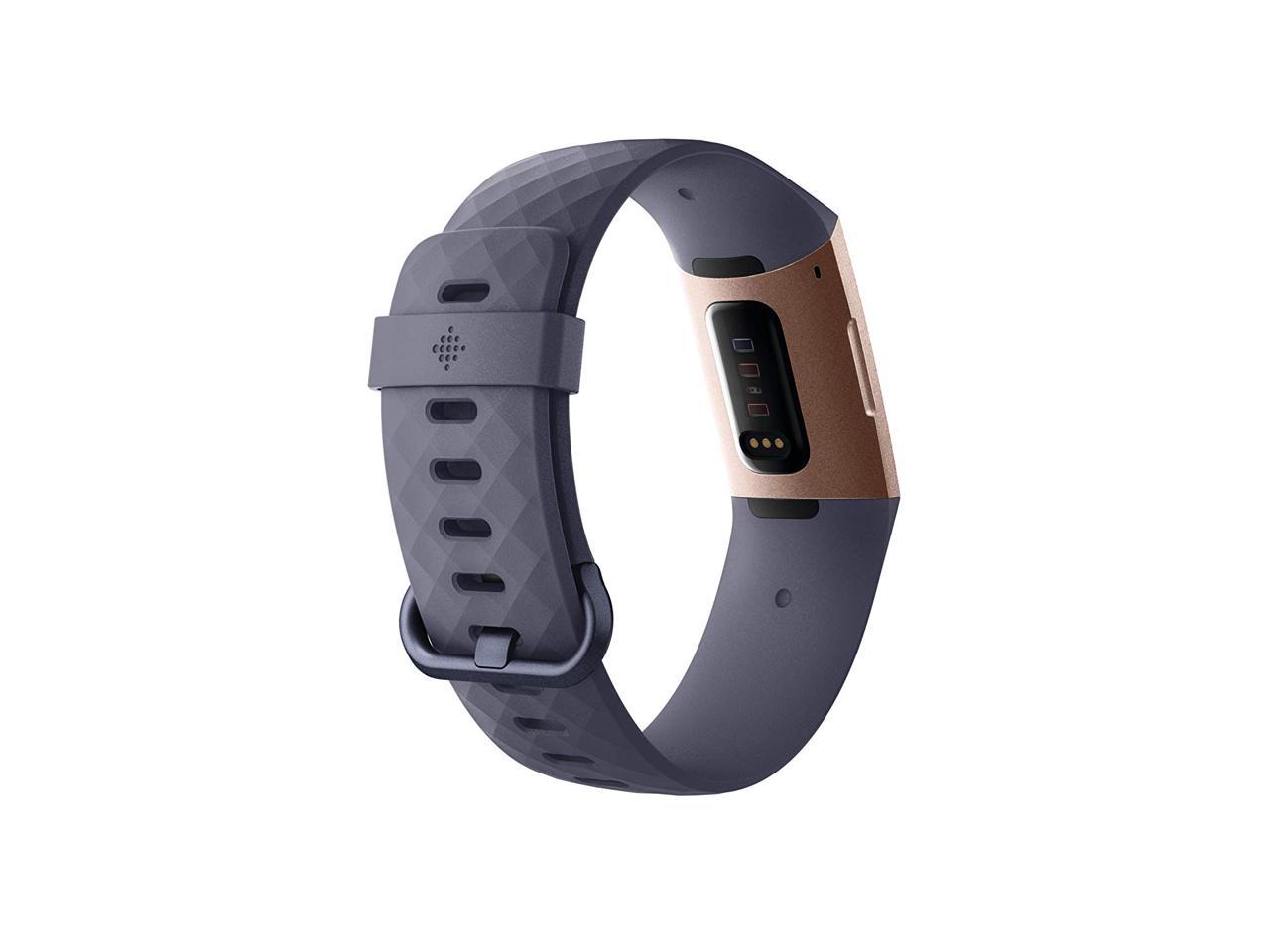 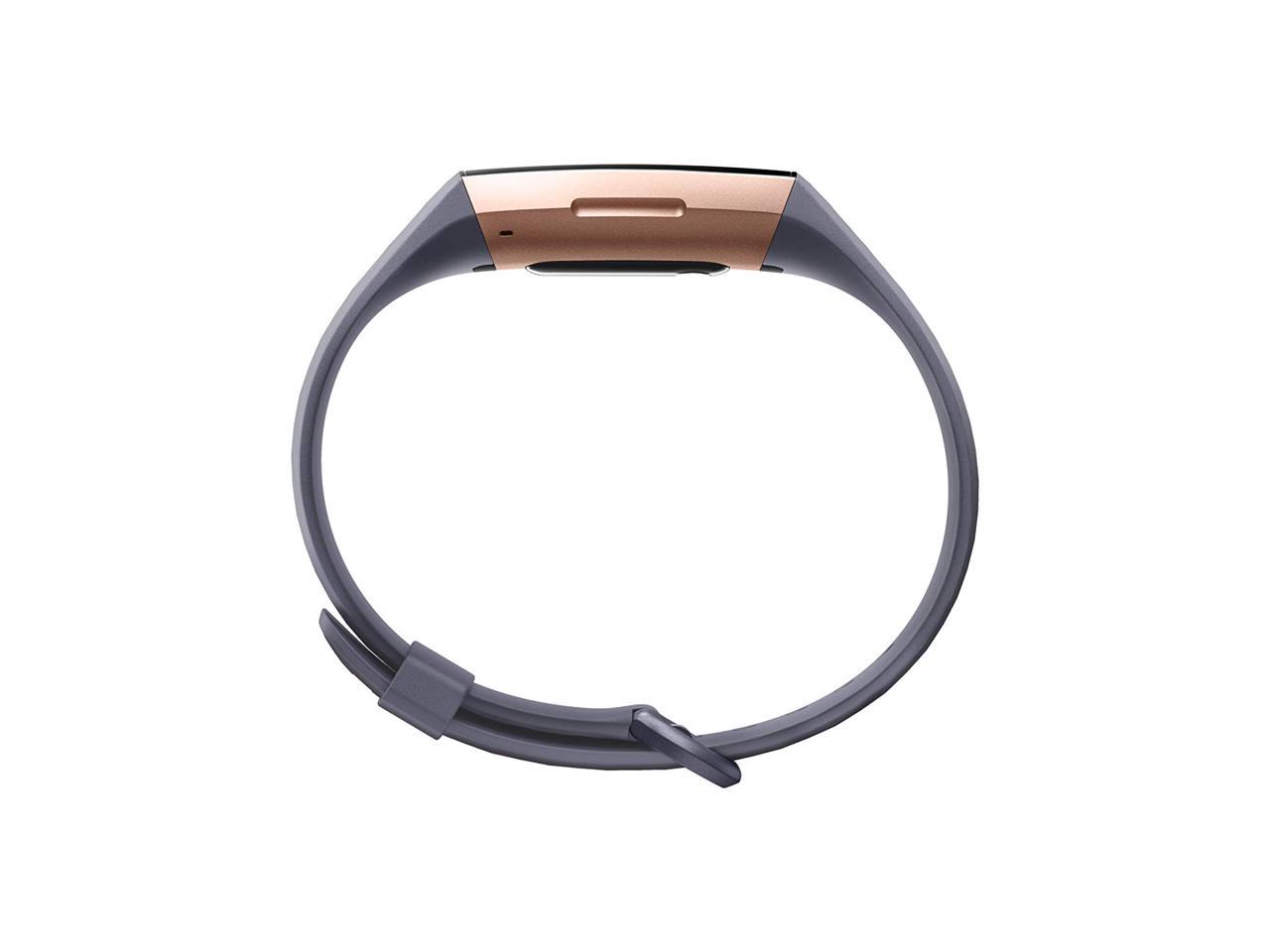 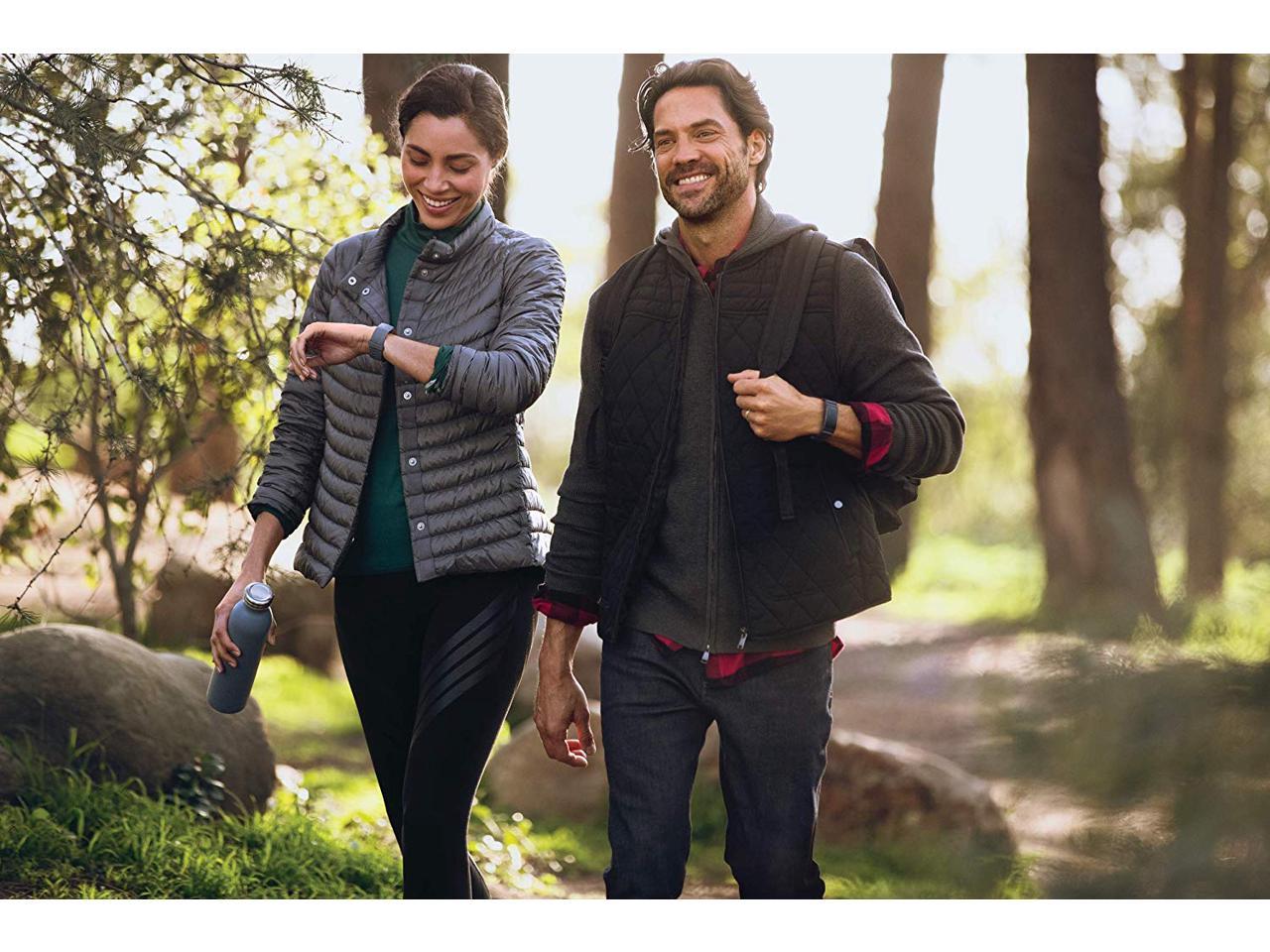 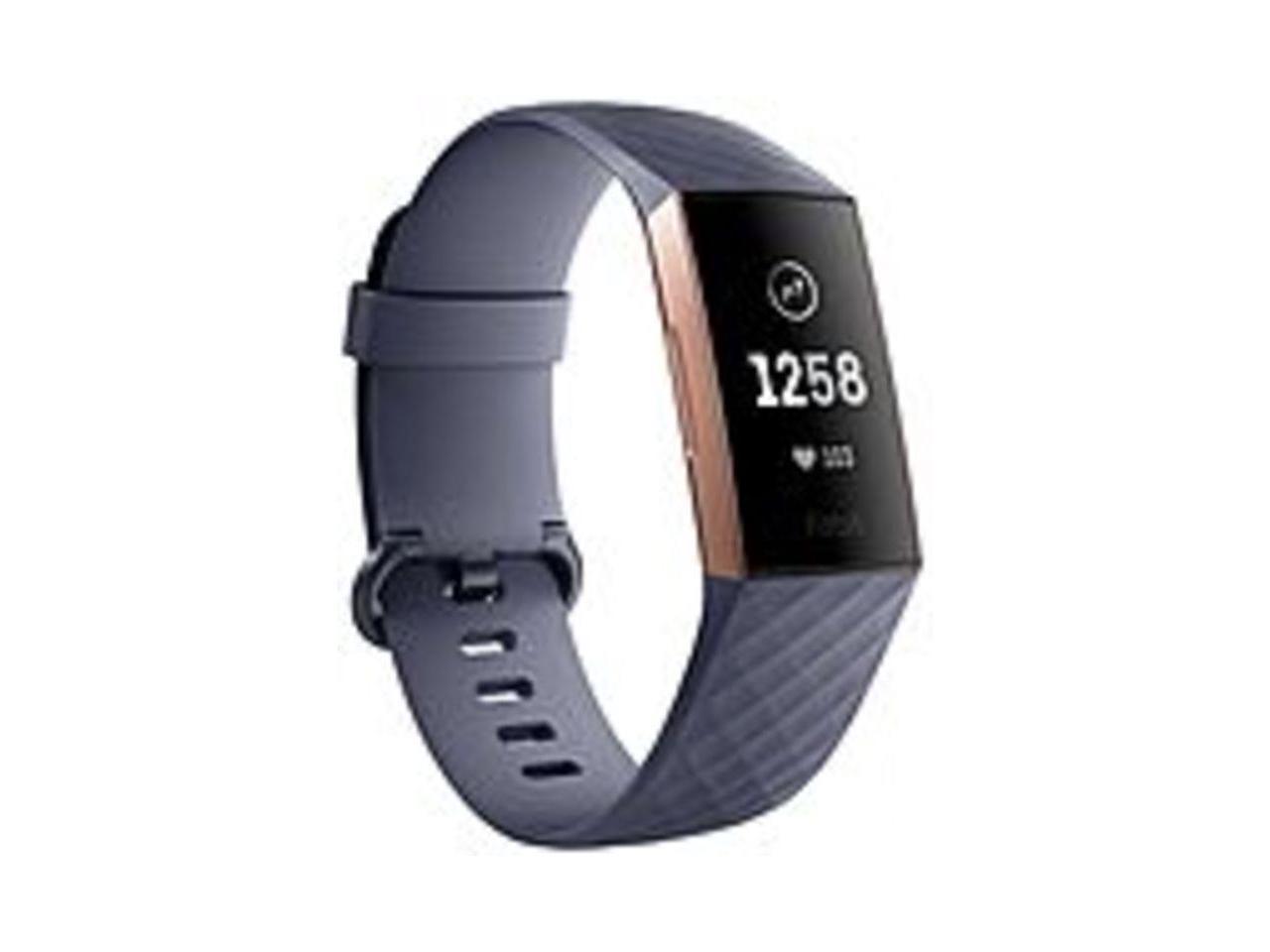 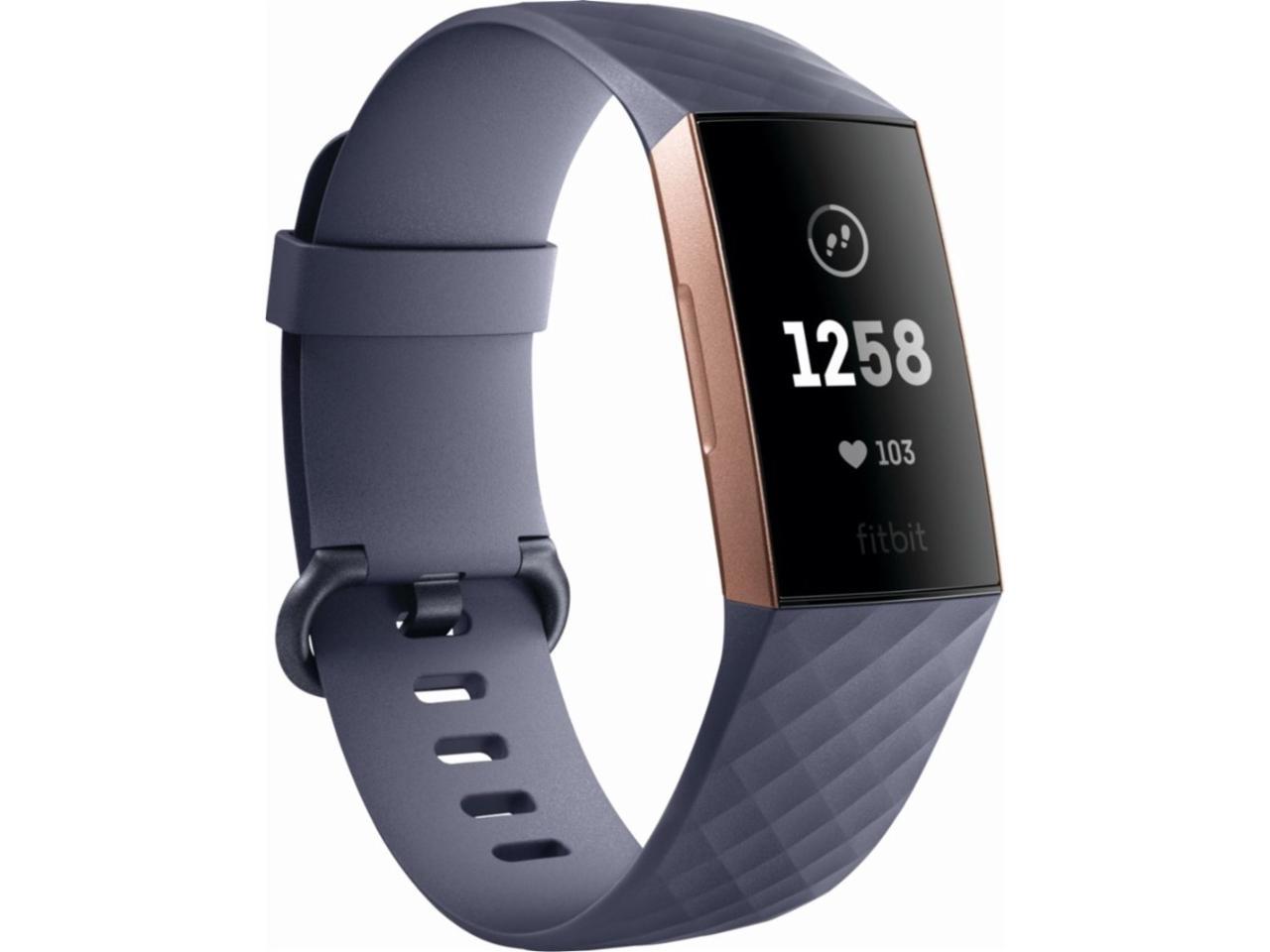 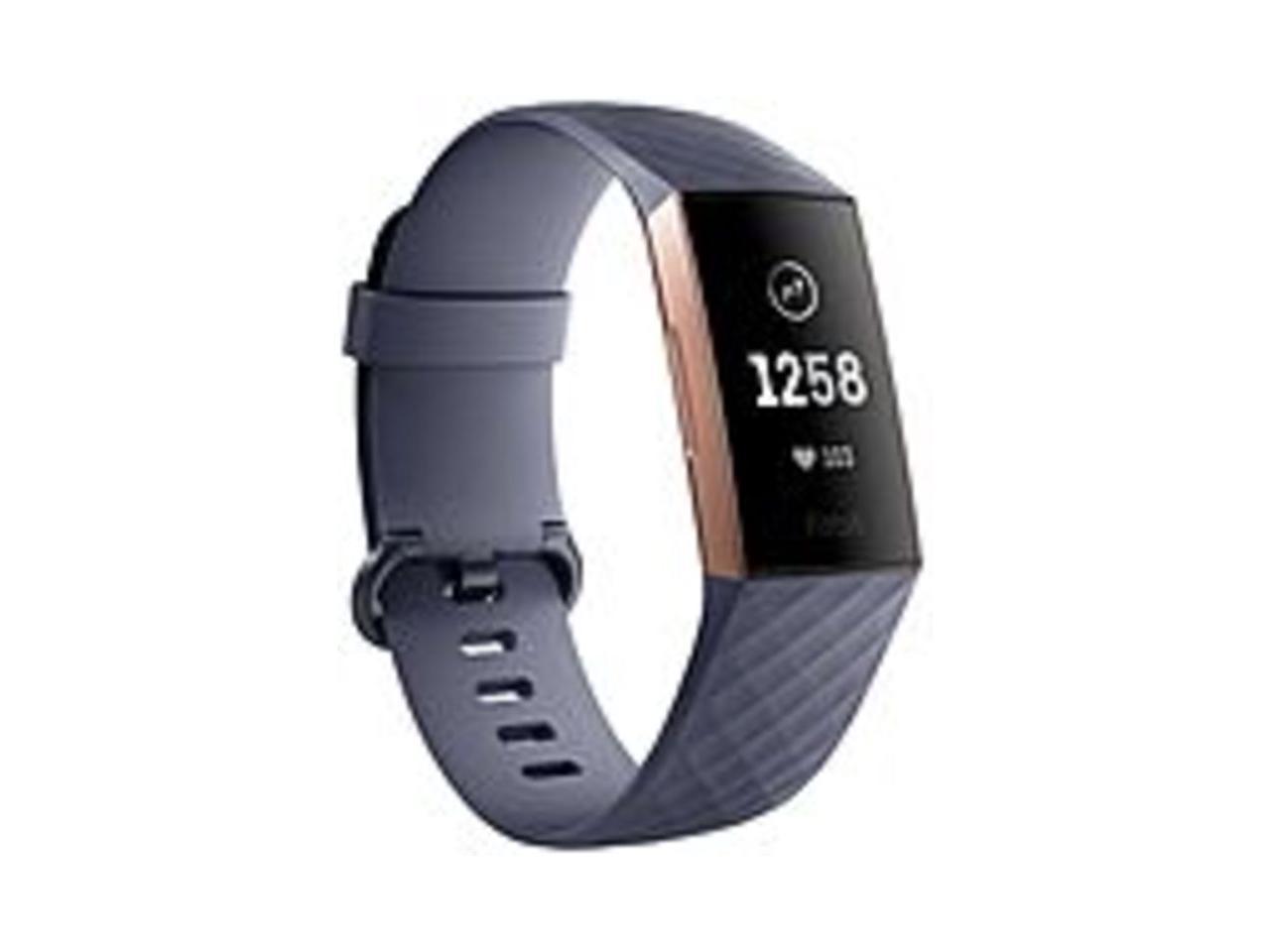 Learn more about the Charge 3

Pros: If you want to receive and read notifications from your phone on your wrist, don't waste money on the gigantic Ionic or Versa. The only difference functionally is that they store music in them so you can leave your phone at home when you go for a run. I don't go for runs and I don't have a gigantic accommodating wrist for those things.

Cons: For future models please make it so there isn't wasted black glass surrounding the lcd display. Would be much less bulky

Pros: My son needed a replacement FitBit Charge 3 and Newegg had the best price on the product. I was very happy with the purchasing process, and that I had the option to purchase an extended warranty on the product. The product arrived very quickly and even included an additional band as an added gift. Thank you. I plan to purchase another Fitbit soon, and this will be the first place that I look.

Pros: I purchased the Charge 3 after the band bracket on my Charge 4 broke after only about 18 months. While looking to replace it, i noticed the Charge 5, which I had wanted to order, was having the same band issues as the 4, so I opted for the Charge 3. New Egg had the best availability and price. When I placed the order, it looked like it would take 2 weeks to get to me; however, I received it in less than one week - nice surprise. Not much different than the 4, even received an extra band with it. I don't use all the bells and whistles the newer Fitbits have, I use it mainly as a watch and step counts, so the Charge 3 is just right.