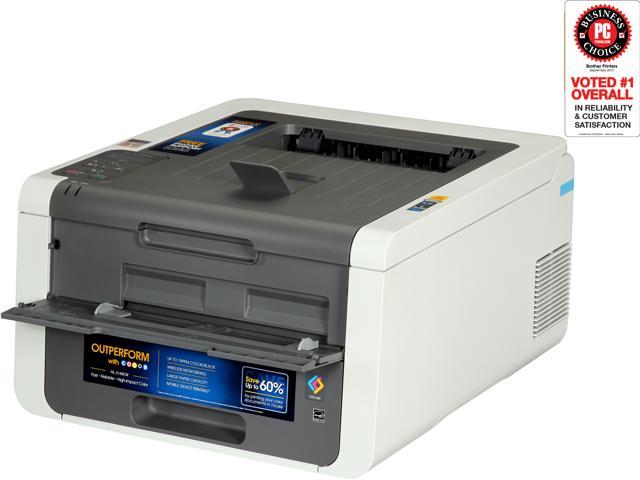 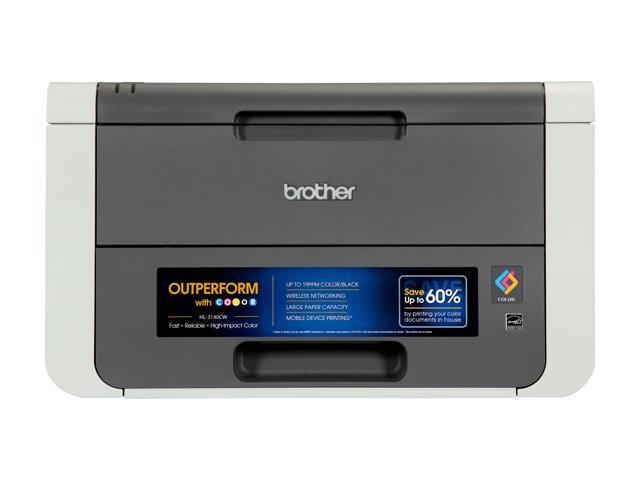 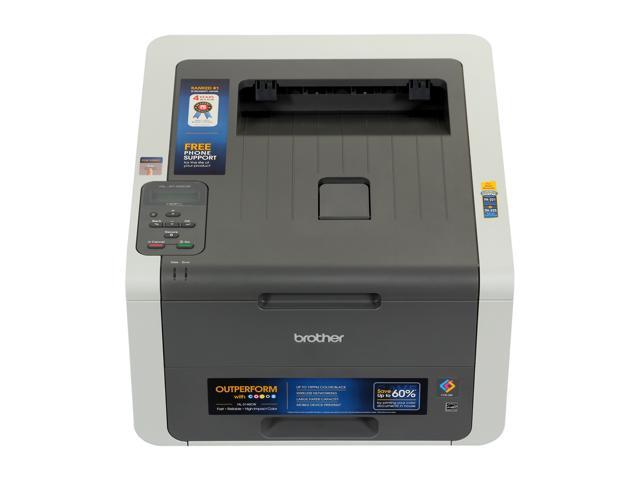 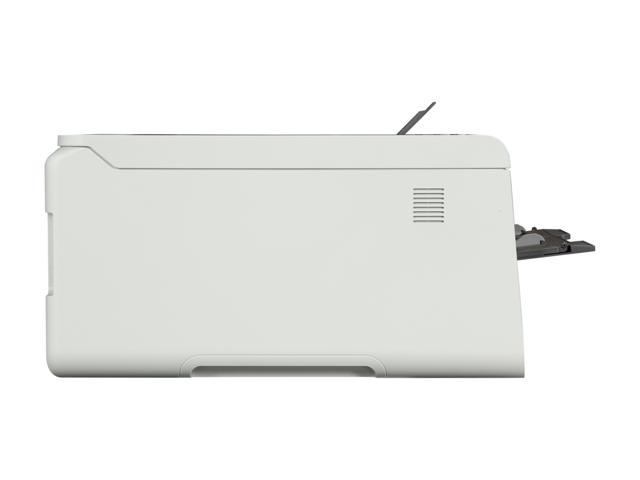 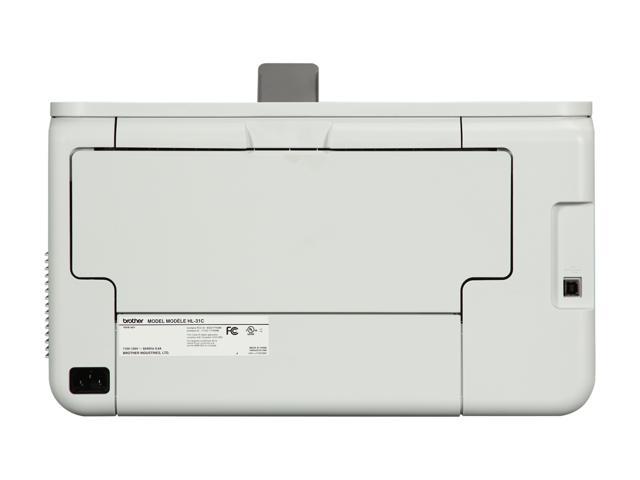 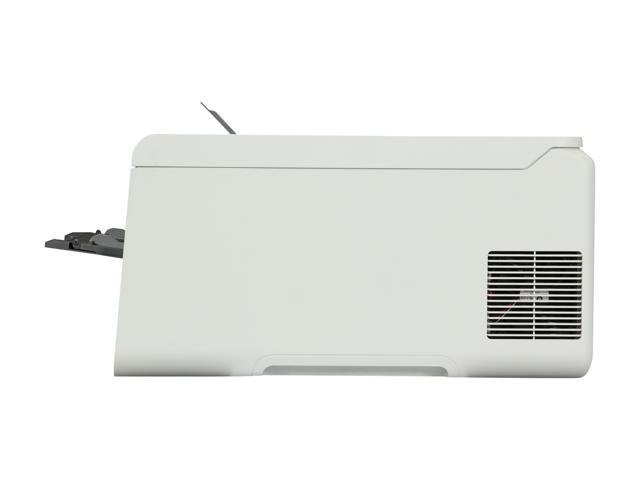 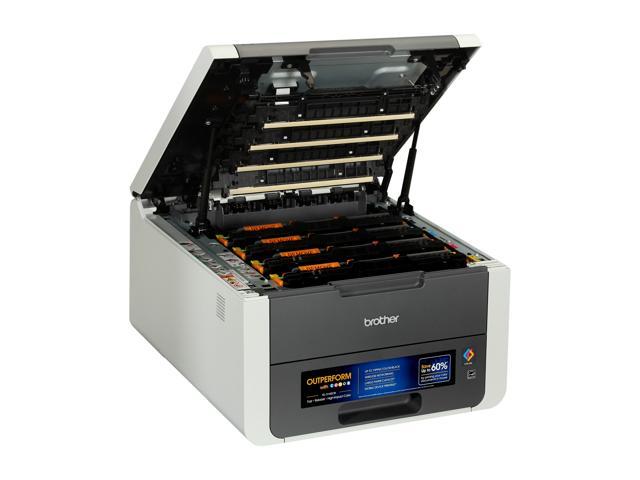 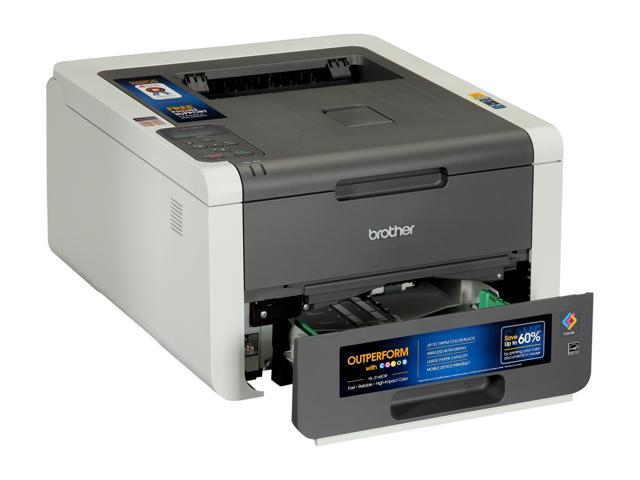 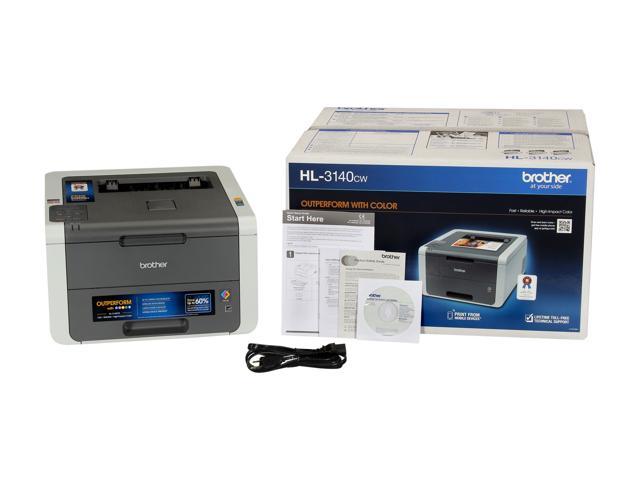 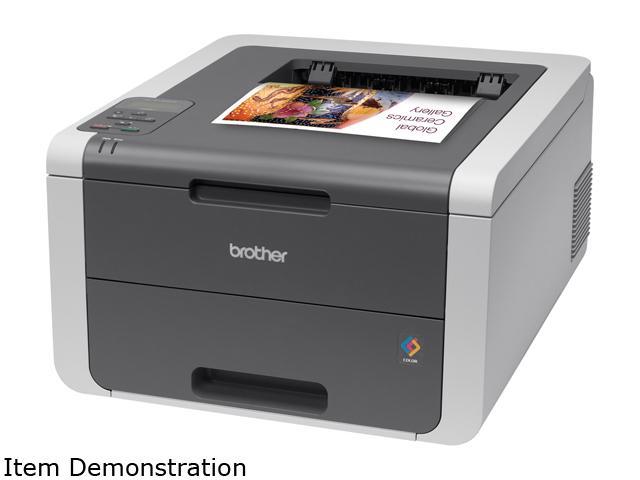 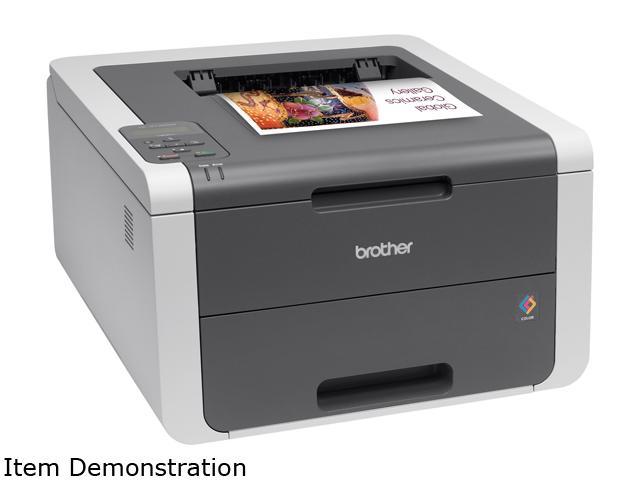 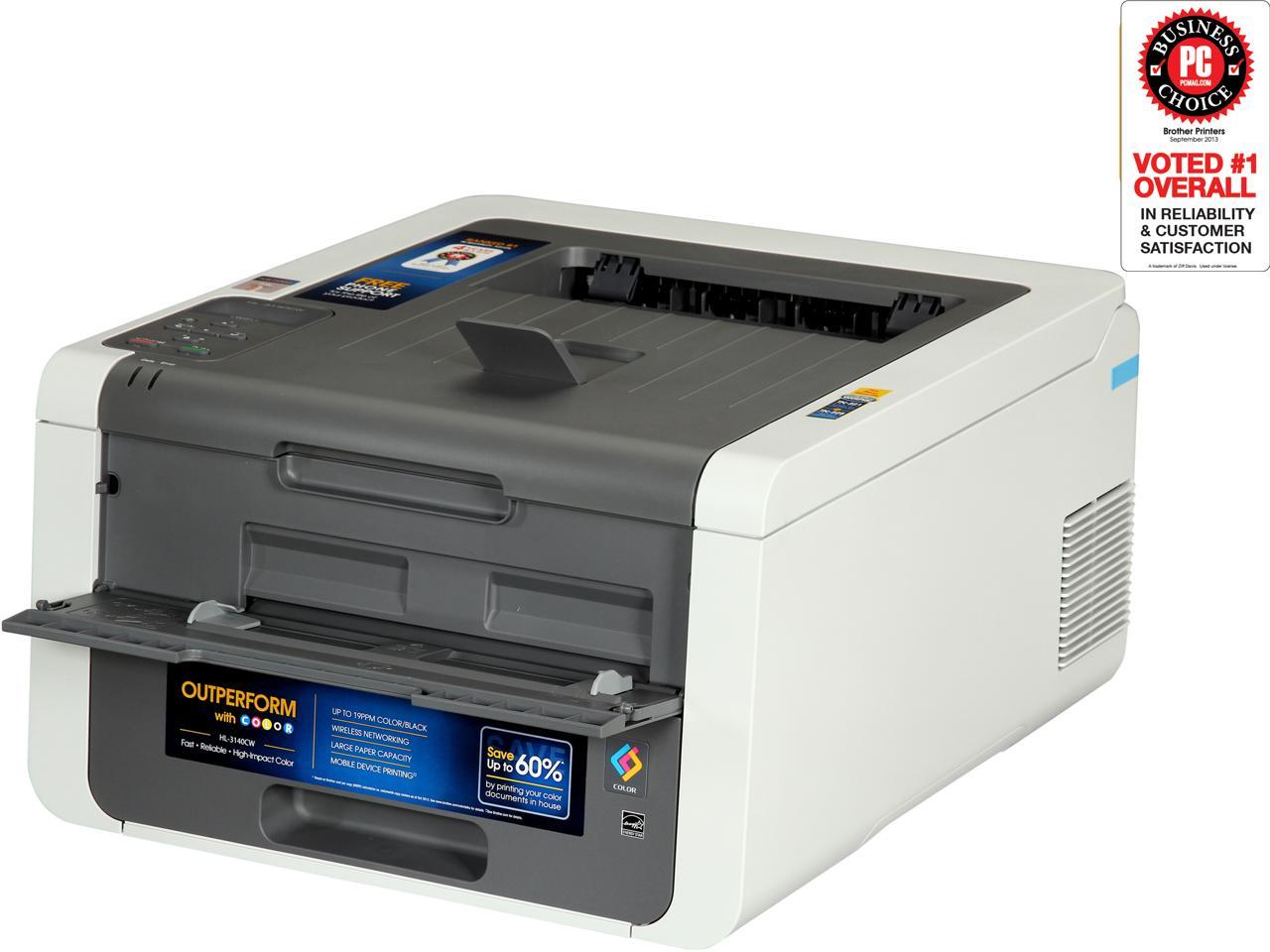 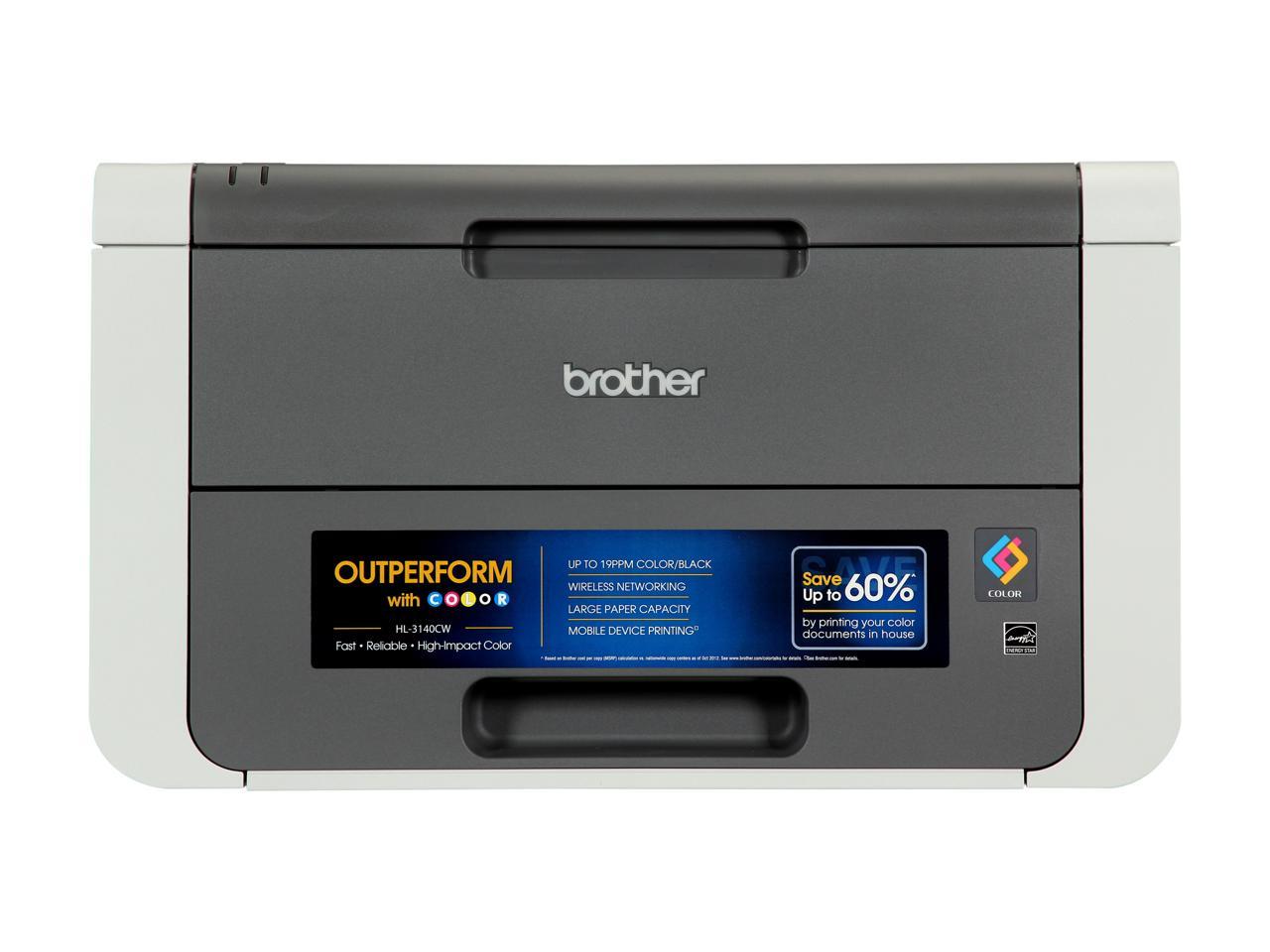 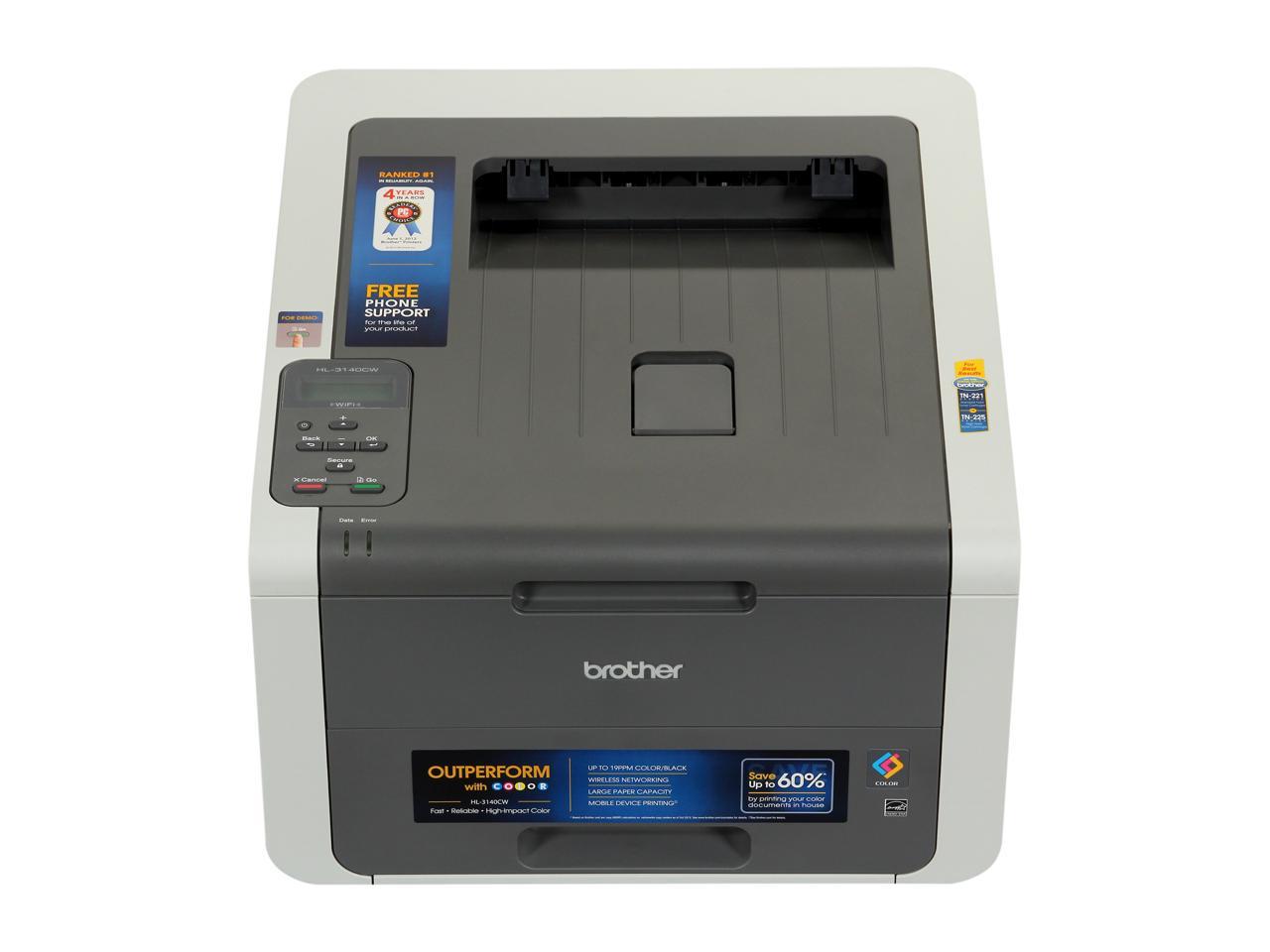 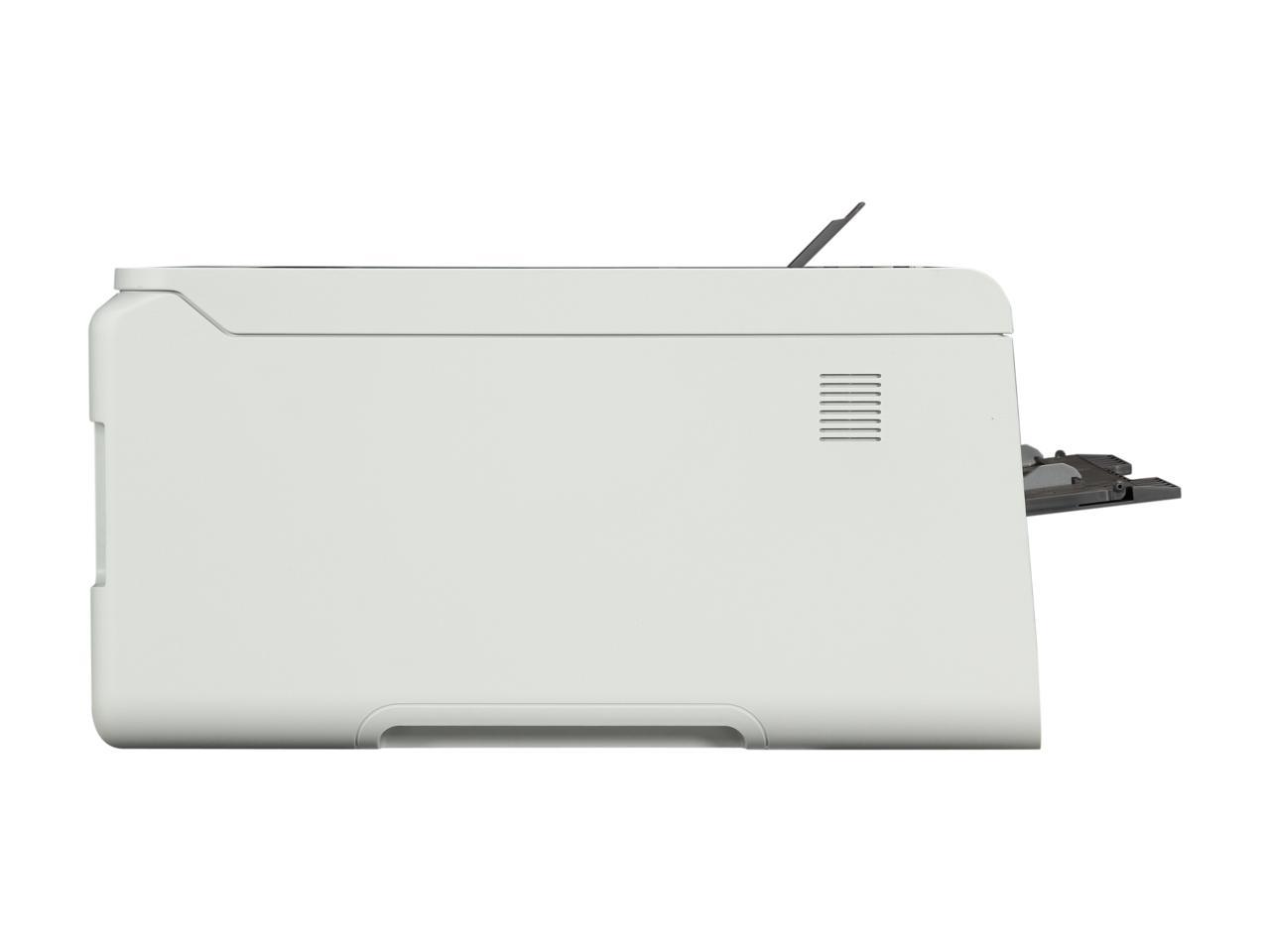 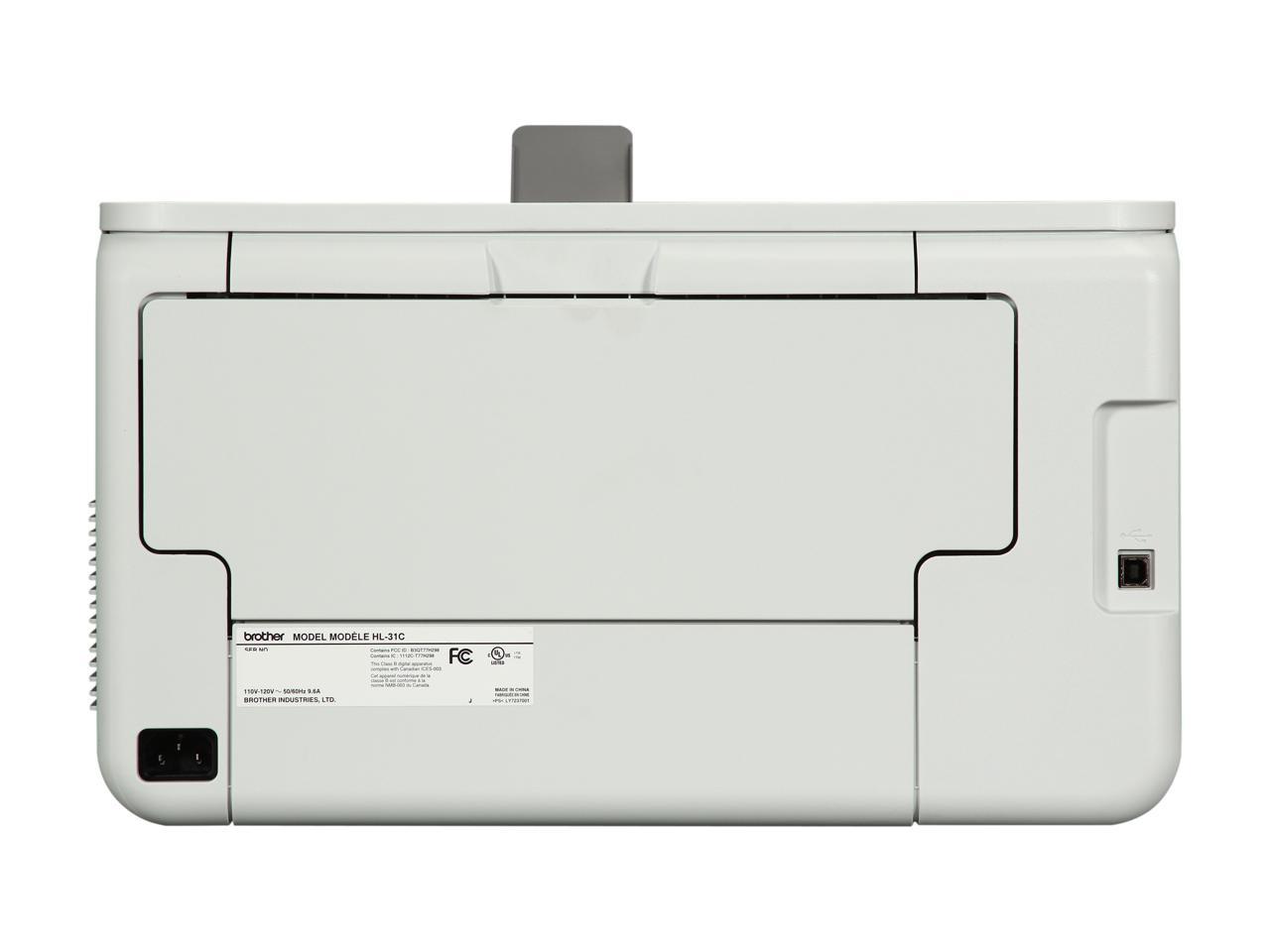 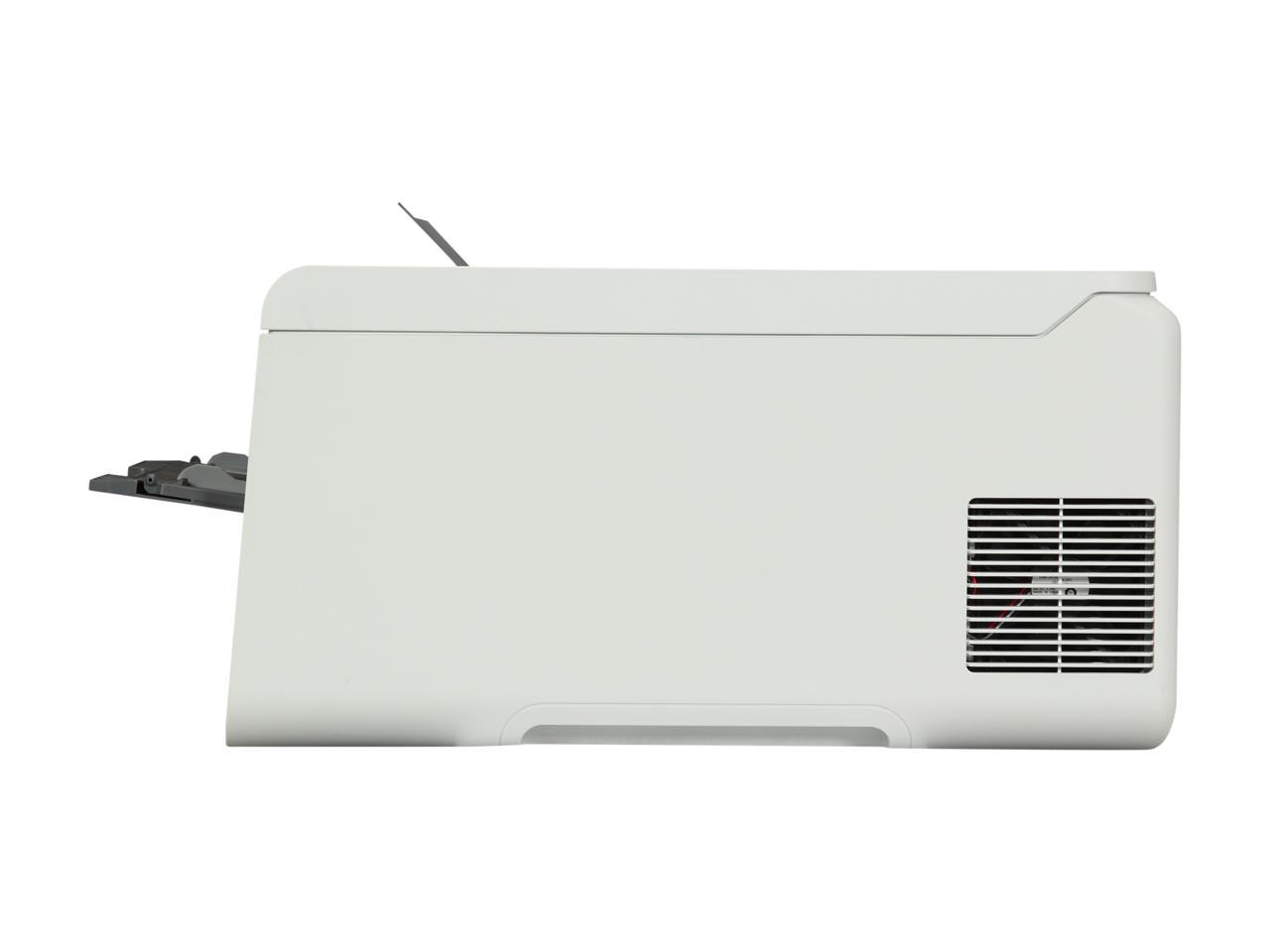 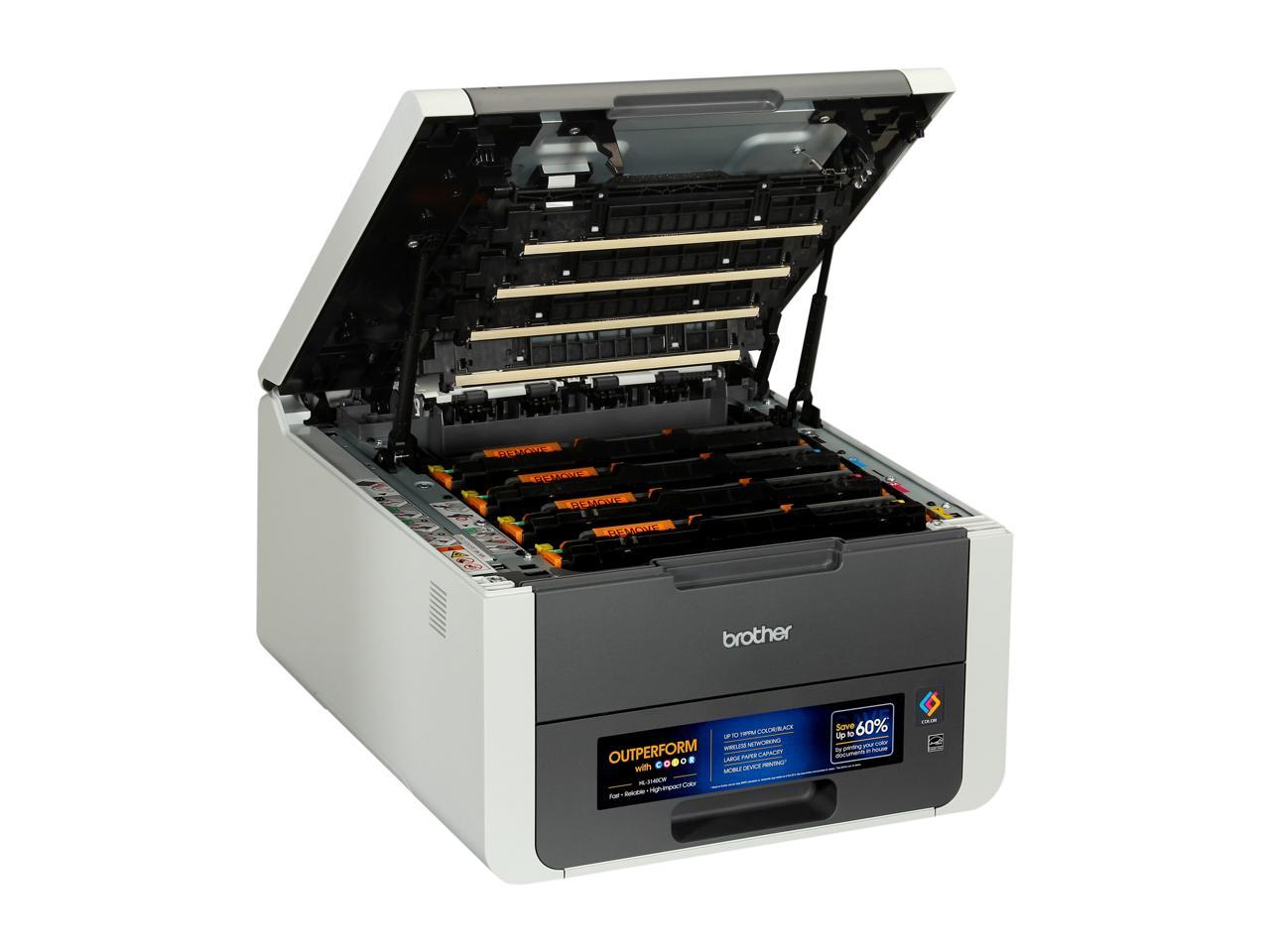 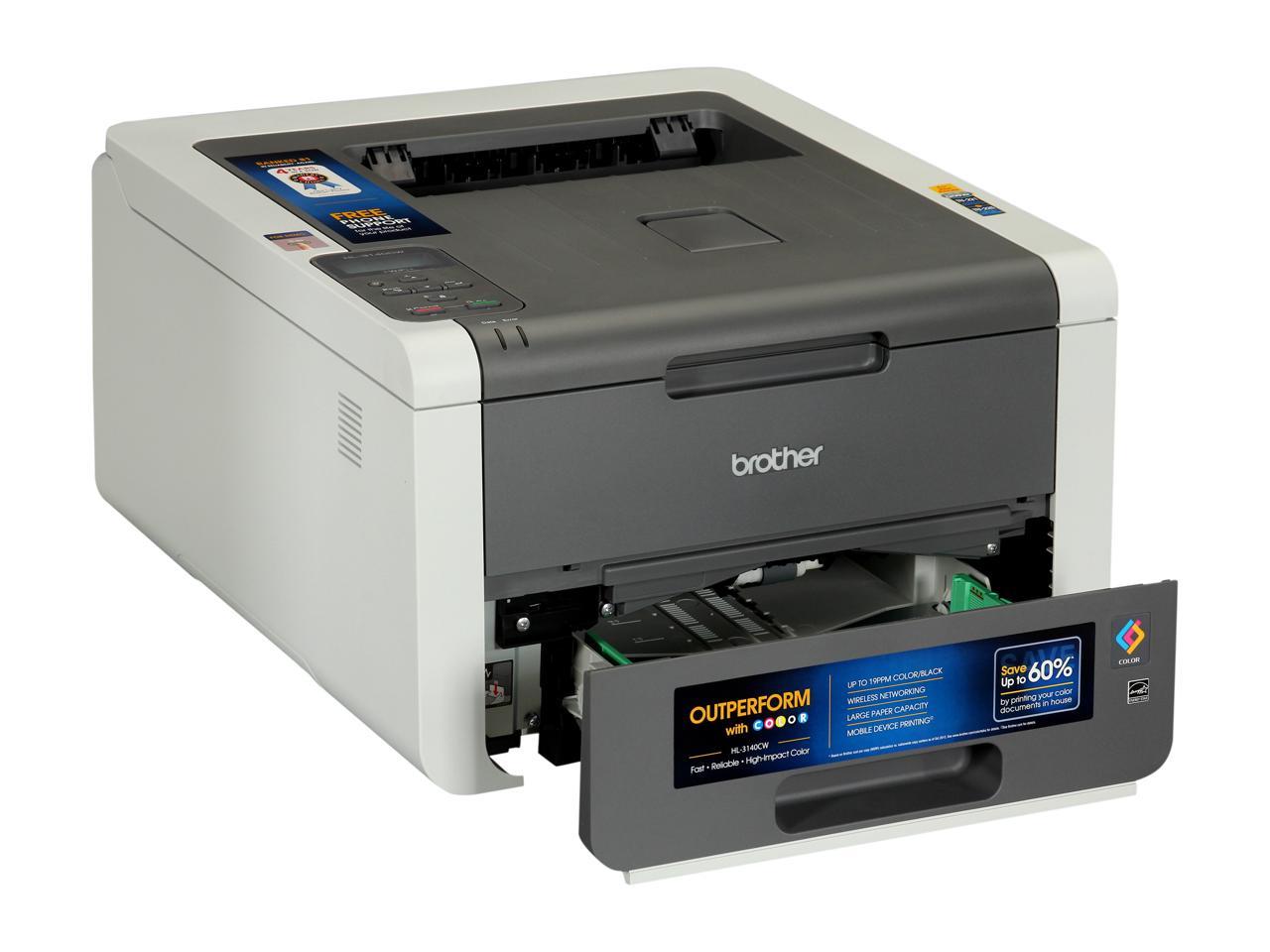 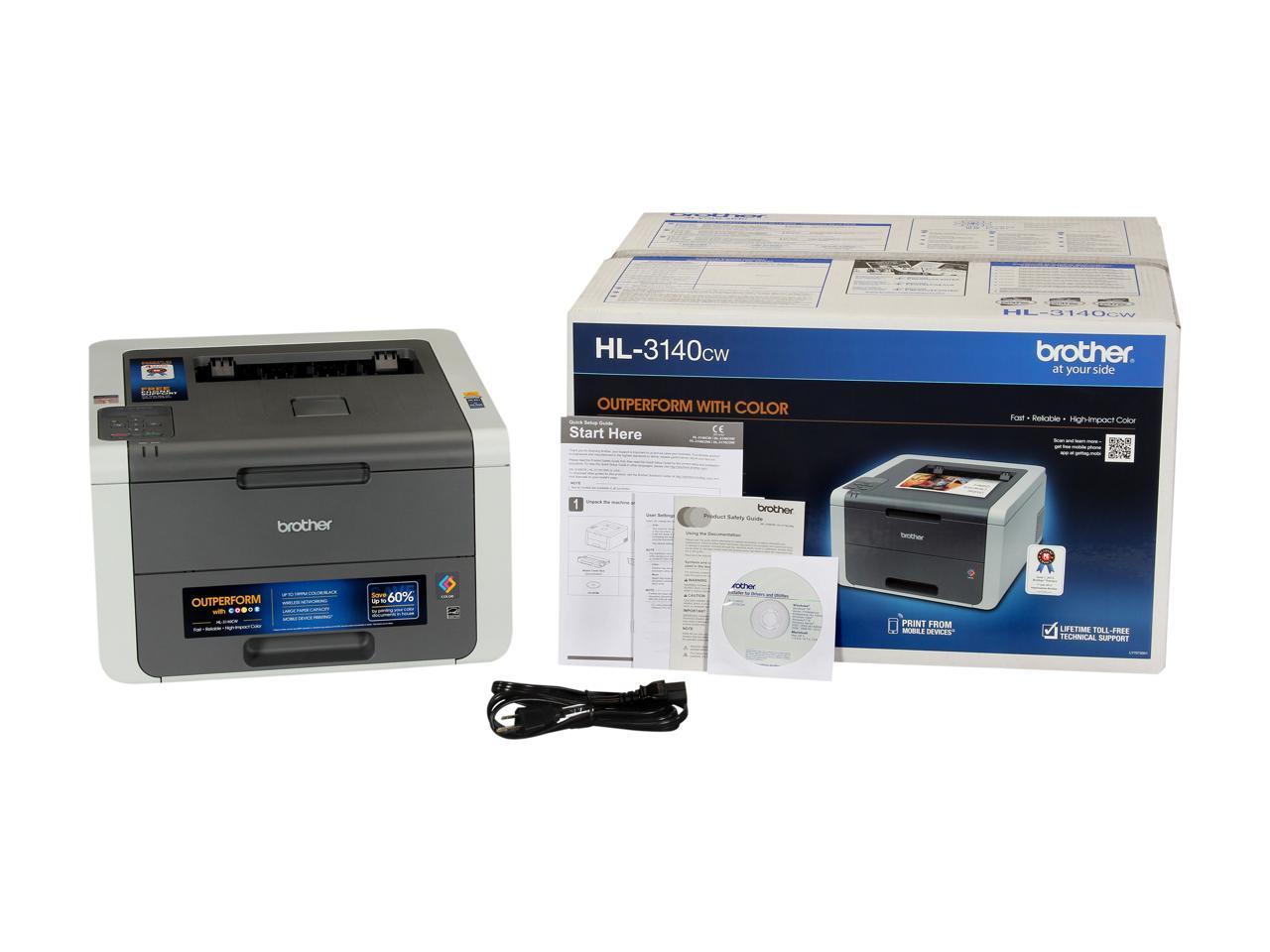 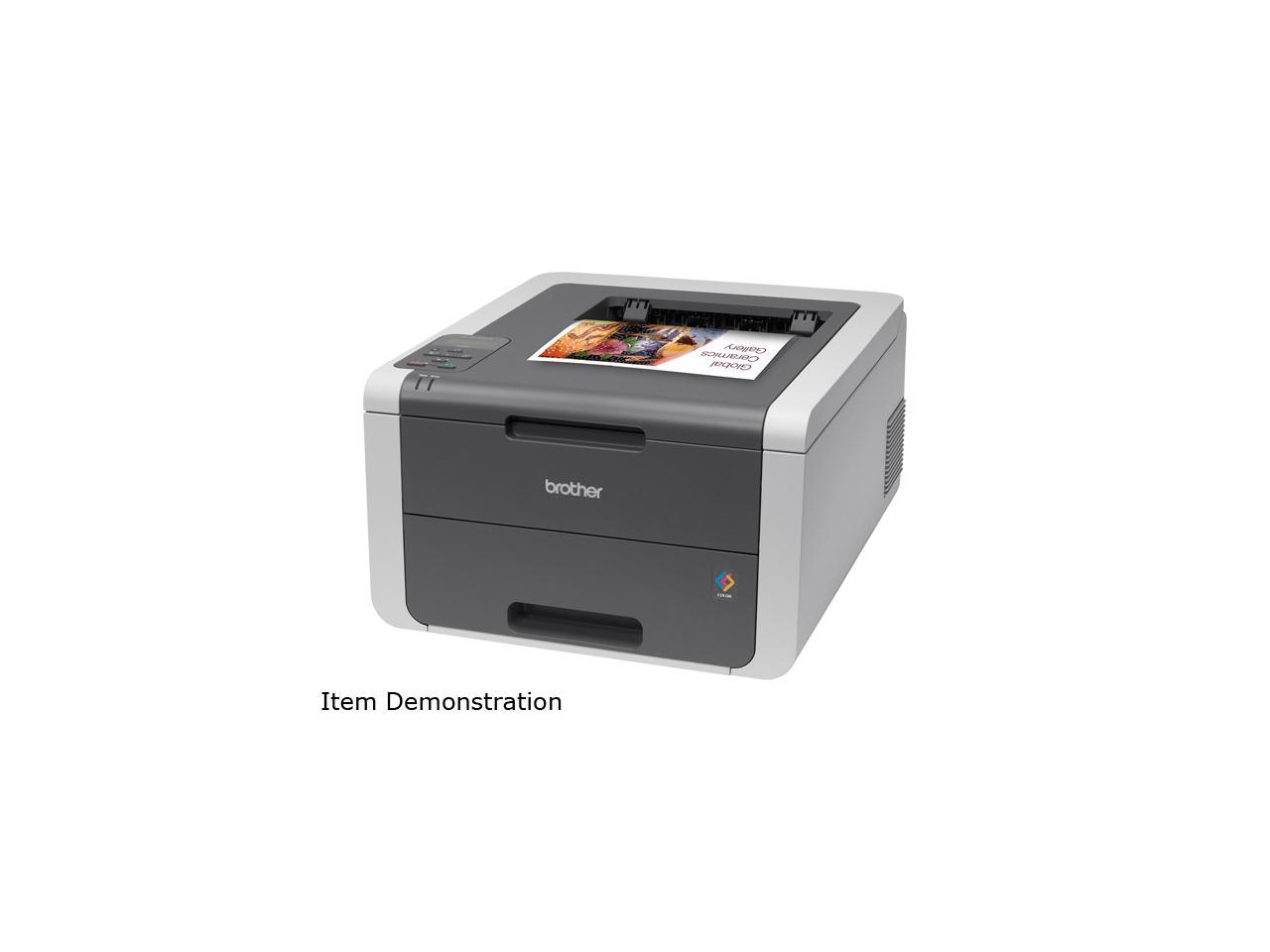 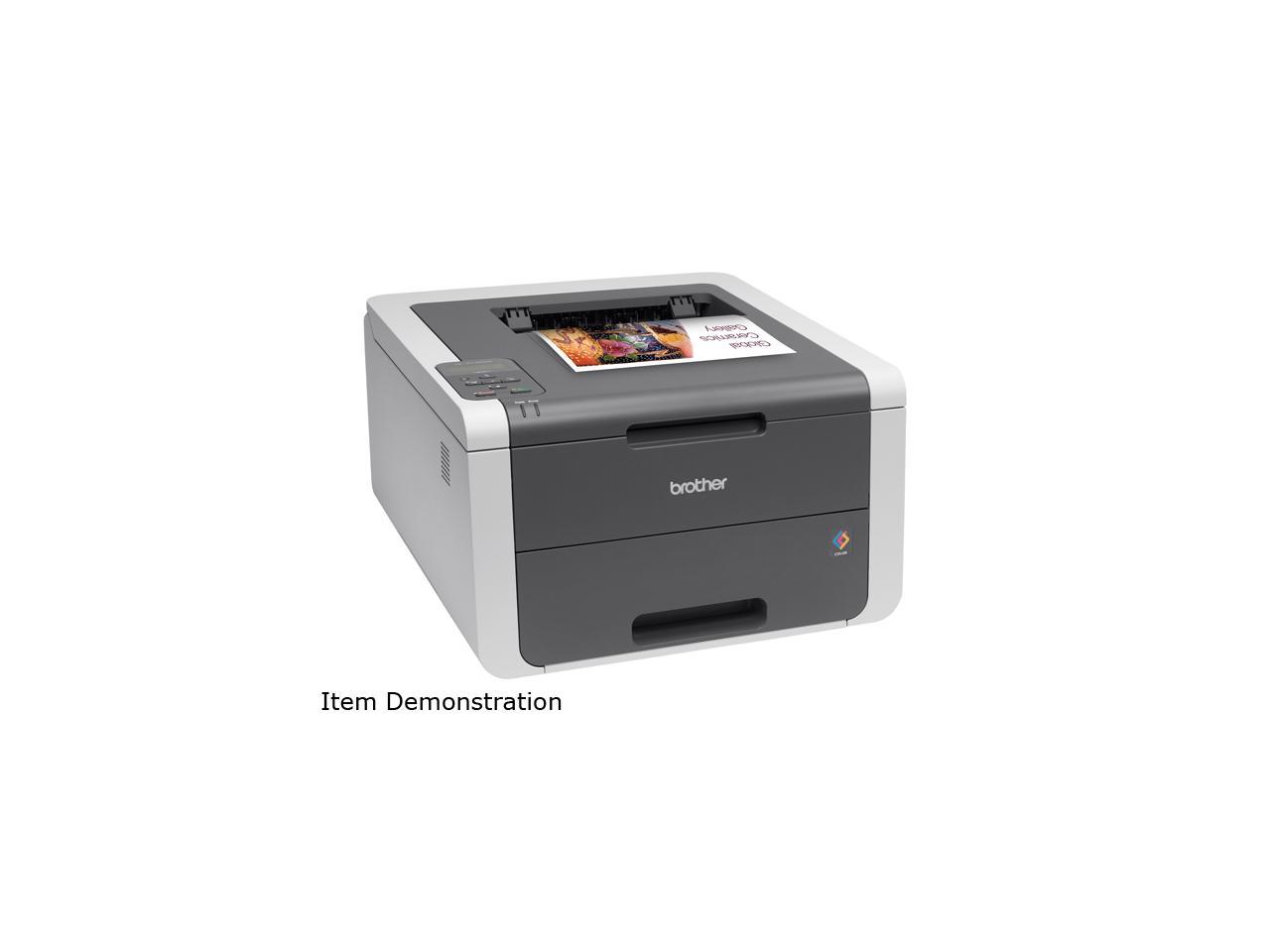 Learn more about the Brother HL-3140CW

Pros: This printer is great, I have it at my home. Colors come out beautifully and print quality is great for a printer with such a low price point.

Overall Review: I didn't buy this printer from Newegg, but when I saw the reviewer's comments below I felt I needed to pop in. This printer is extremely well equipped based on it's cost. It outperforms any HP printer I've owned in the past (which is the only other printer I've ever had at my home). As far as the first reviewer is concerned, the claim is ridiculous. I am the IT Manager at my job. all of our printers are enterprise level Ricoh and Kyocera's. the Kyoceras range in price from $1,200 to $2,000 and these are B/W only desktop sized printers (not much bigger than the Brother on this page). The Ricoh's are all MFP ranging from $7,500 on up to $36,000. out of ALL of these enterprise level, extremely efficient, equipped, printers. NONE of them will load labels from the tray!! why? I can help with that. A: when paper is loaded from the tray it passes through a series of rollers that eventually bring the media to the print level. as this paper passes through these areas it is maneuvered through a lot of twists and turns. Labels are a very have media, the have ends that fold over and glue just behind them, the rollers moving this media creates friction and heat. So lets think about this; friction + heat + increased thickness + glue = gummed up and jammed up printer. It isn't rocket science.

Overall Review: **IMPORTANT USAGE TIPS BELOW** For printing quality photos... If you pay attention to the proper settings before clicking on print it will make a difference also.... for instance for photos, set it on fine, 2400 DPI and make sure document type is on photo/image and use the selection of glossy paper even when not using glossy paper. For resetting cartridge toner levels (if refilling toner yourself or simply to supress low-toner warnings)... Open the top of the printer, then simultaneously press the "Secure" and "X Cancel" buttons. This will put the printer into a special service mode. Use the + and - buttons to scroll to whichever toner you want to reset. Each color should have three options which, I believe, allow you to tell the machine what type of 'new' toner cartridge is installed. Once you've selected the cartridge you want to tell it you're installing hit the "OK" button and will get an "OK reset cancel" type screen. Hit the up arrow to reset. Now you're back to printing in style!

Cons: Size and weight (compared to inkjets or monochrome lasers).

Overall Review: Great laser printer for the price. I purchased this only because it was the cheapest wireless network printer available and was prepared for the worst. Setup is a bit cumbersome, as you have to scroll through the alphabet using the up/down buttons on the printer to enter the network password, but after the initial setup, you don't have to touch the thing at all. I've have this for about 6 months now and printed about 1500 pages, mostly work documents. No problems, so it gets a thumbs up from me. The status software is showing black toner to be almost gone and the color toners between 1/2 and 1/3, so that's on par for the starter set. It's not the fastest(for a laser), but I don't print more than 50 pages at a time, so it isn't an issue. From my experience with this printer, I recently purchased a HL-3170cdw, which is the same printer but with duplex printing(was on sale, yay newegg!), for my parents to ween them off of inkjets. They don't print much, so it will be the last printer they will ever own. They probably won't even have to replace the toner. I tried printing a photo, but as expected, not so good.

Pros: Crisp images and text. Very easy setup, even with having to download files for Linux and CUPS. Web interface for quick administration.

Overall Review: Got this because it's comparable in price to ink-jet, and unlike that technology it can sit a long while without the ink cartridges becoming useless. As my household hardly prints, but when we do we need to, this made a difference to us.

Pros: Easy to set up with router for anyone with ability to read setup instructions. Everything finds this wireless printer first try, desktops, laptops, and iPhones. Prints flawlessly. Looks good. No jams. 10/10.

Overall Review: Wish all things were this easy to setup.

Pros: Is a great Printer for the price, the installation and the configuration was really easy. The quality of the printer is awesome.

Cons: No usb cable for configuration only on wireless if you dont have usb cable

Pros: It seems to hardly use much black toner. We have it set for 'save mode-economy', and its barely used 1/8th in 5 months. Clean prints for our small office workgroup. Can set it to turn the color off when printing as the default, look for tips online. Then can use color for special projects to save money on toner.

Cons: Occasionally it goes to deep sleep mode, but can probably be turned off. Deep sleep makes it seem slow to respond.

Pros: wonderful color and crispness. can't complain any at all about preformance. great printer for price I paid.

Cons: the method of getting this wireless item on the network seems very cumbersome to me. Tho I am not a techie person, I do know how to get a laptop onto my network. This printer being wireless I thought it would be the same as doing a laptop. But it isn't. I tried for several weeks when I had a few minutes to deal with it and couldn't get it to work and had to finally hire a local professional to come and get it on my network. Also I'm really not happy with the old style (at least to me it's old) LCD readout (grey bkgd with black letters). I have to get a flask=h light to see what the window is telling me.

Overall Review: make the networking simpler (better!) and give us a lighted display and it would be perfect. It would get a 5 egg rating if those things had been done.