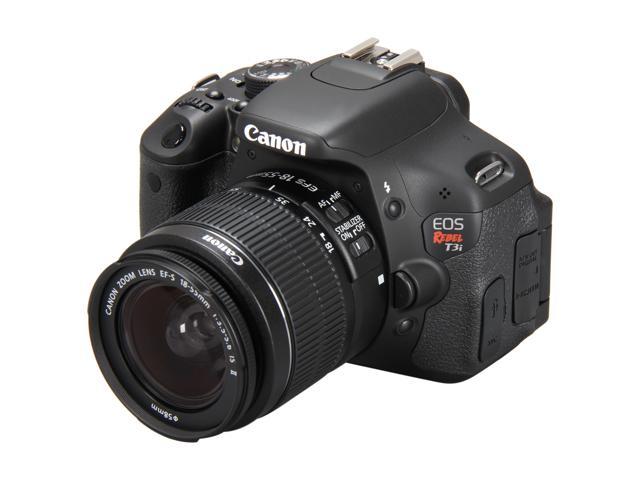 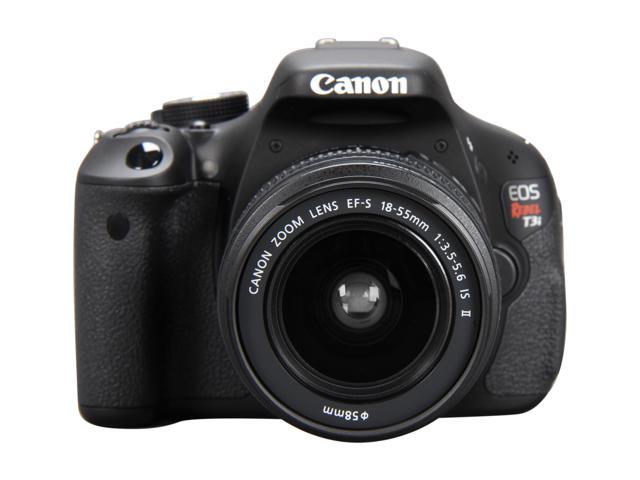 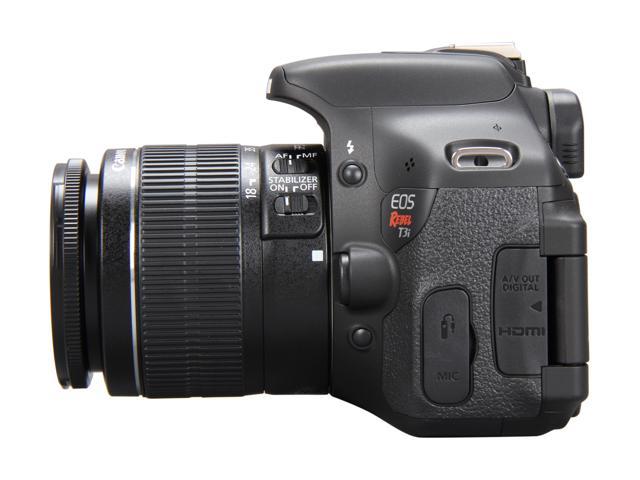 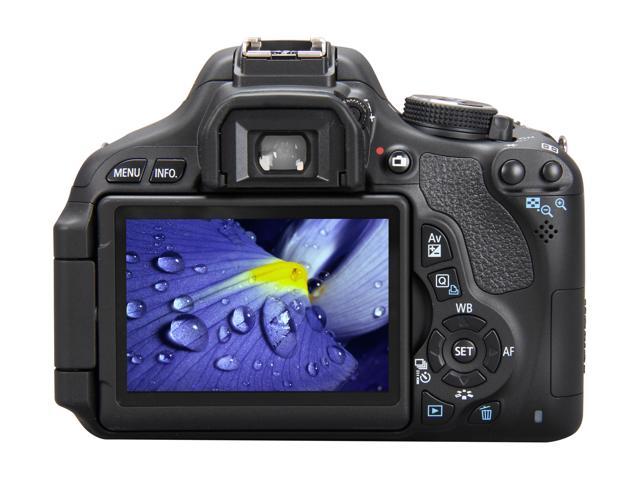 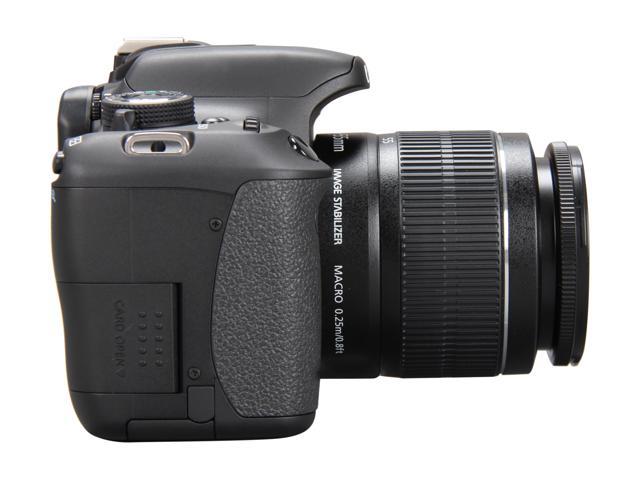 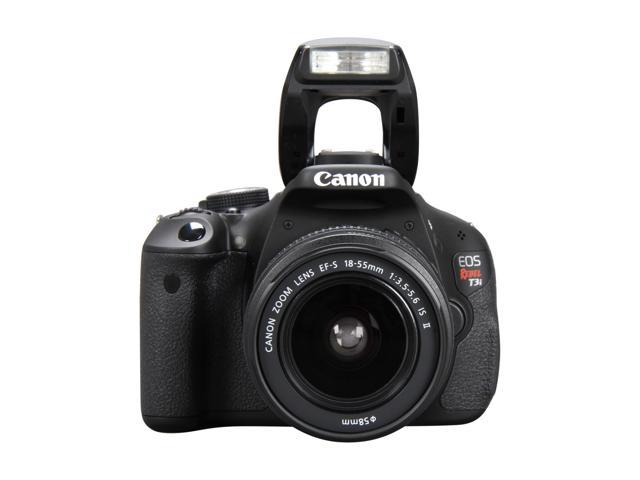 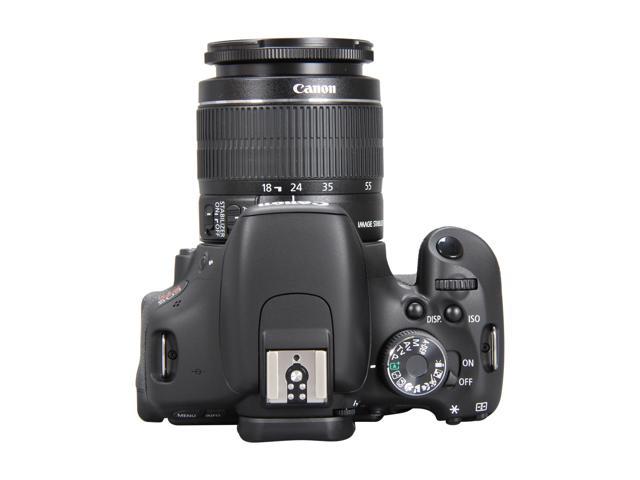 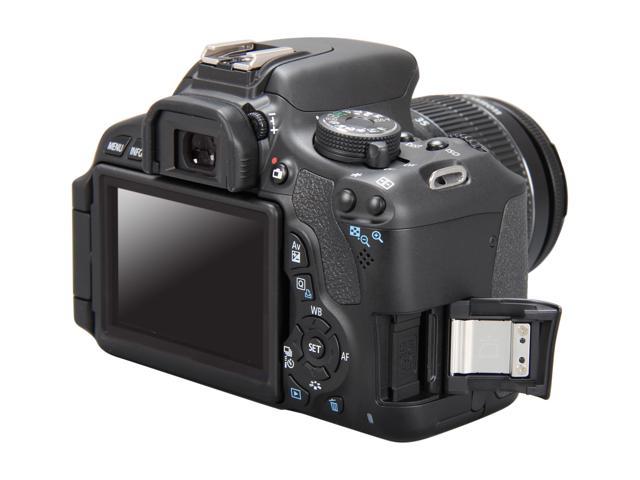 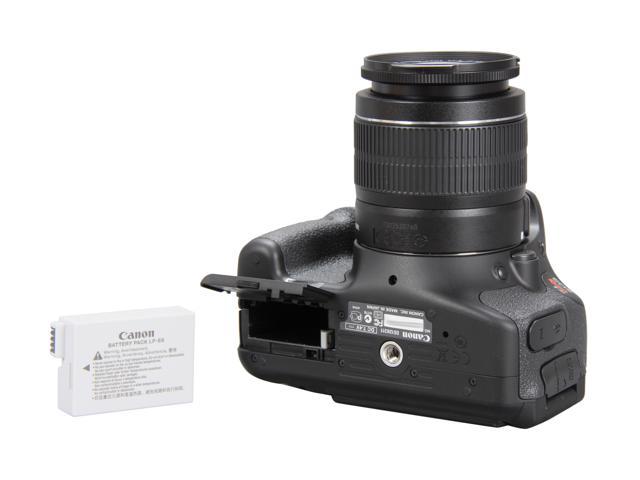 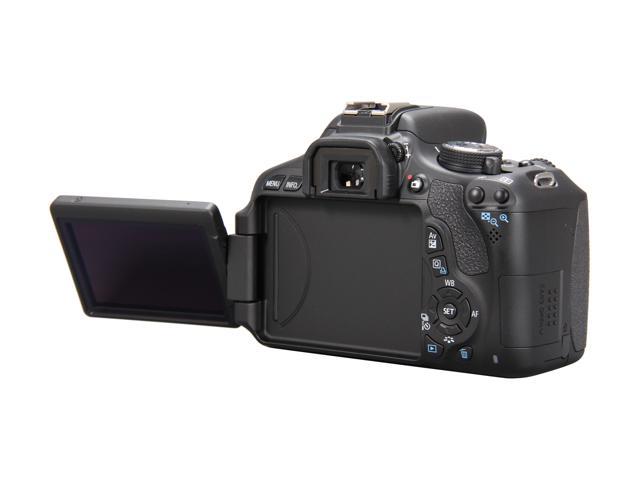 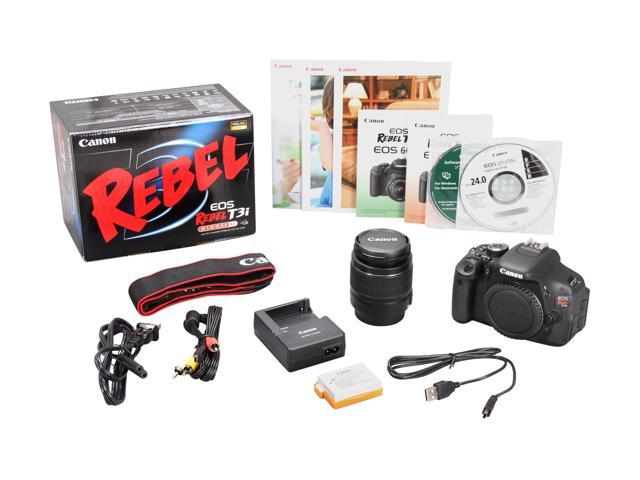 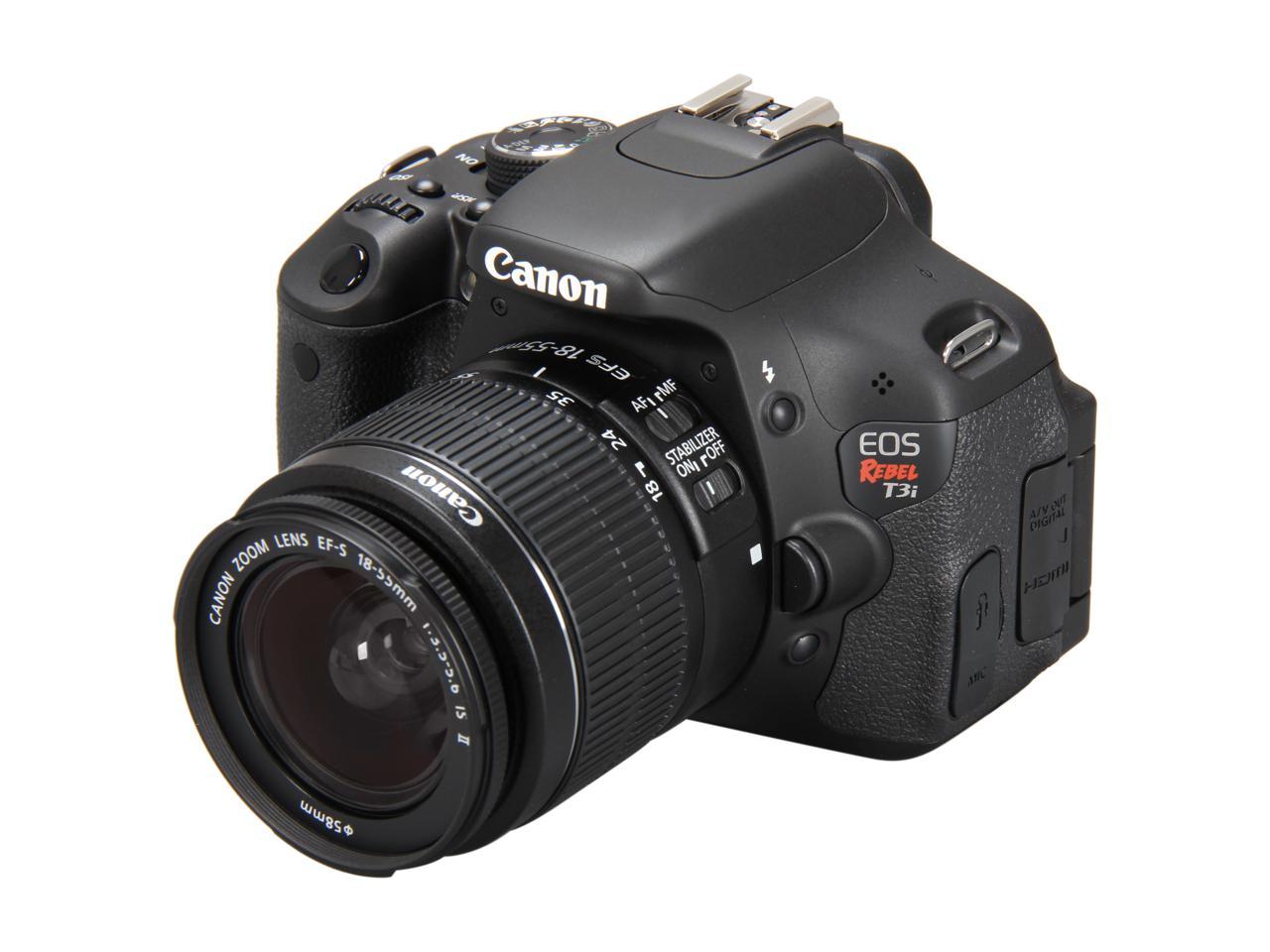 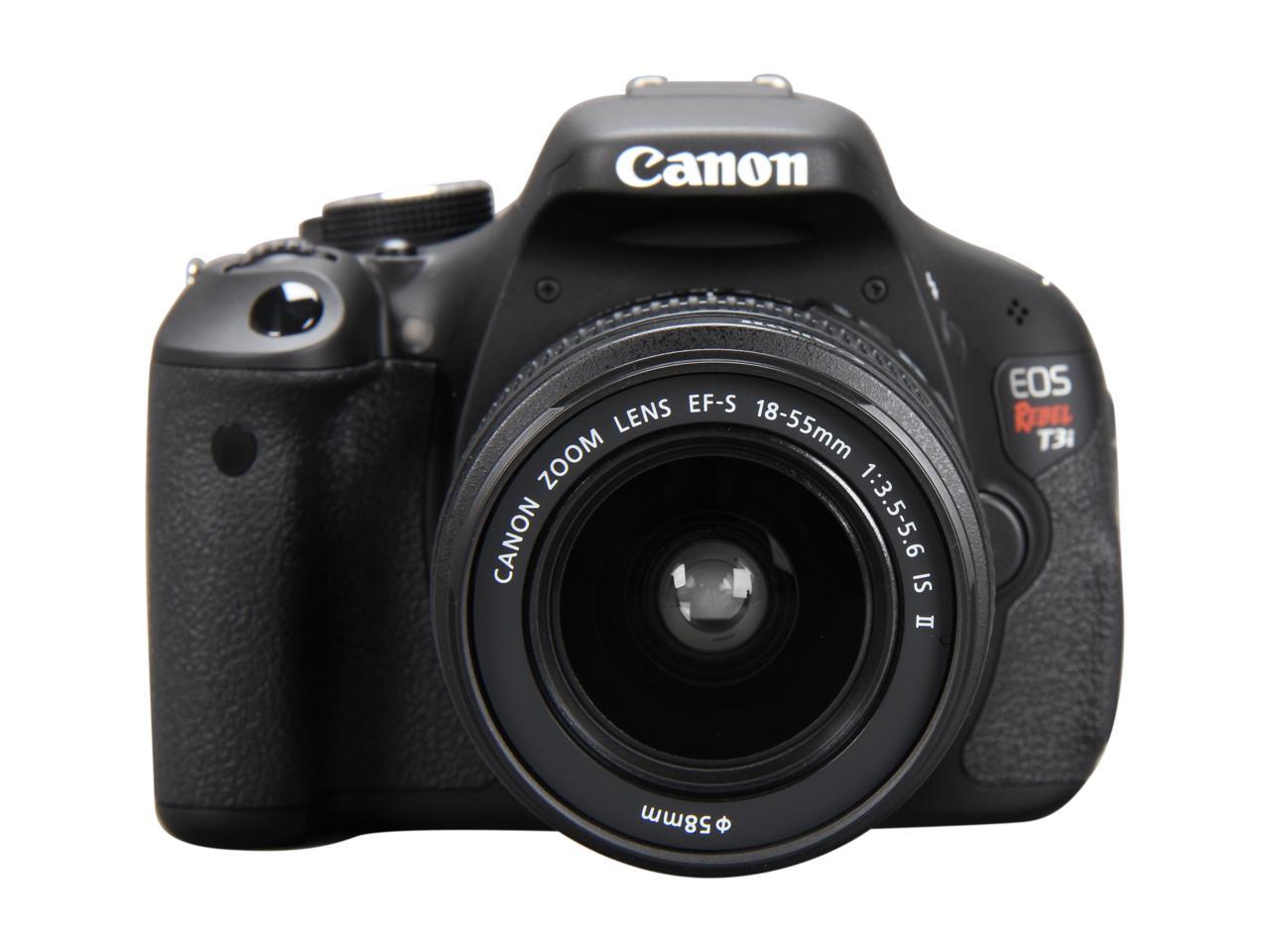 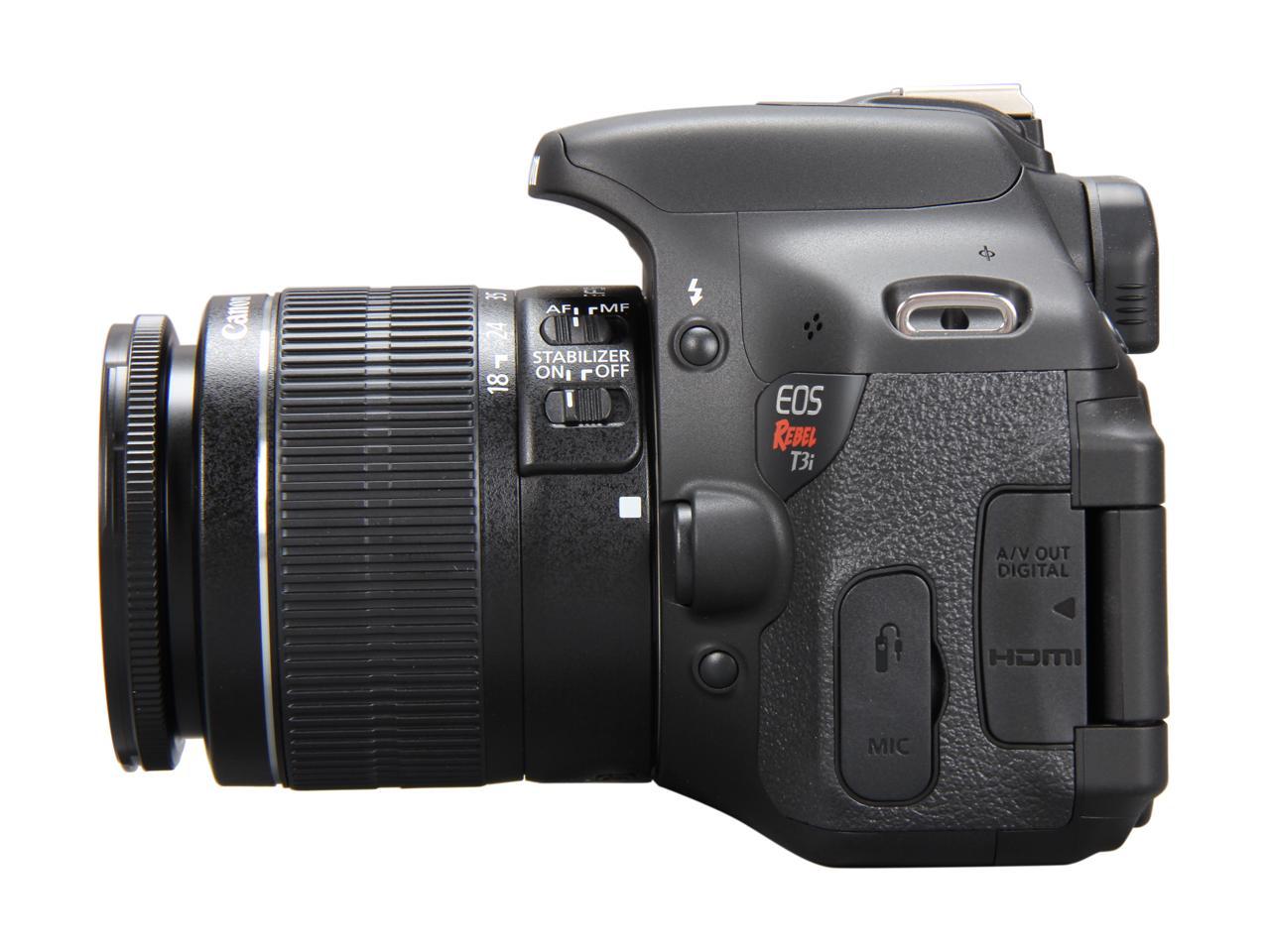 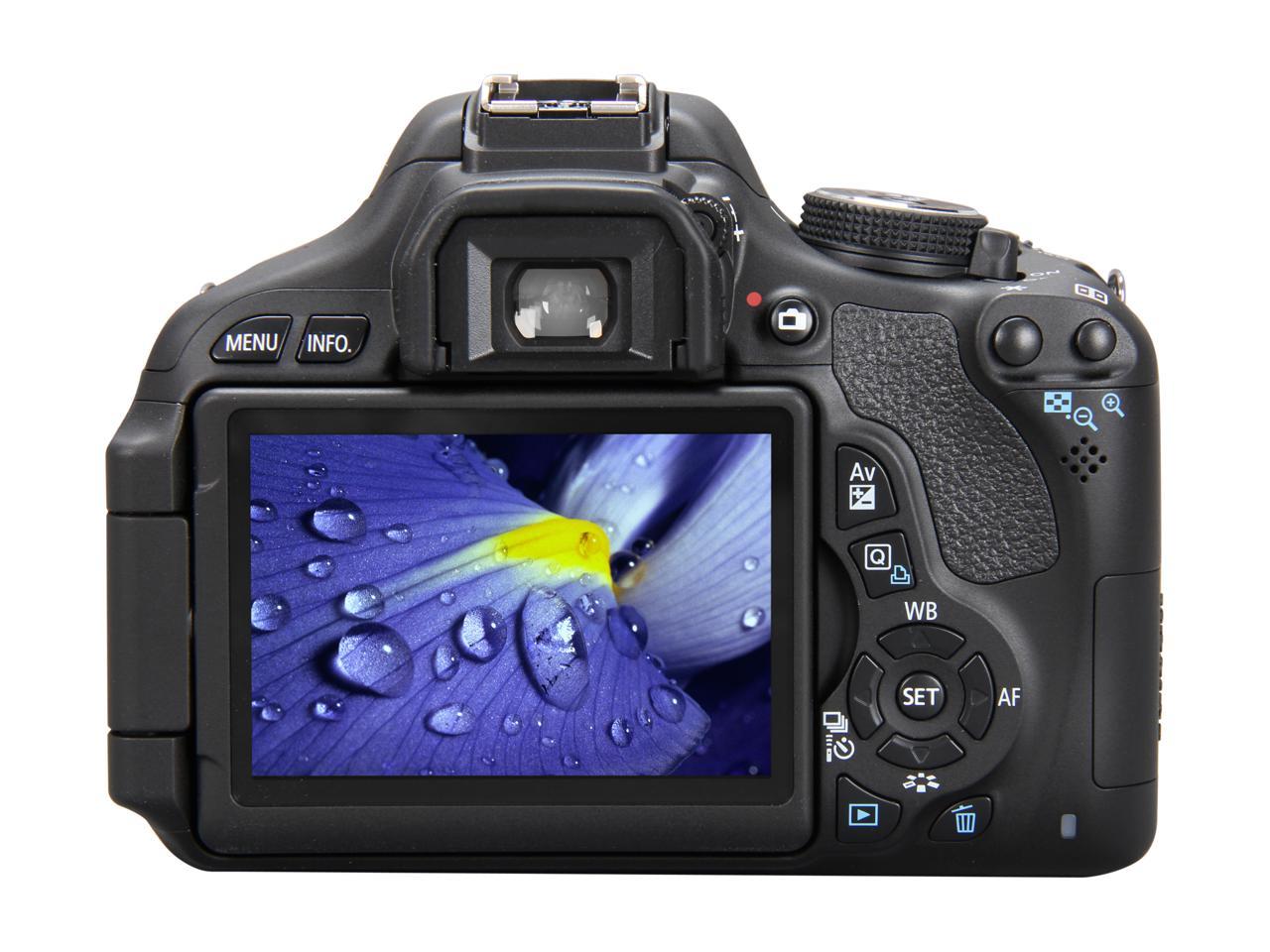 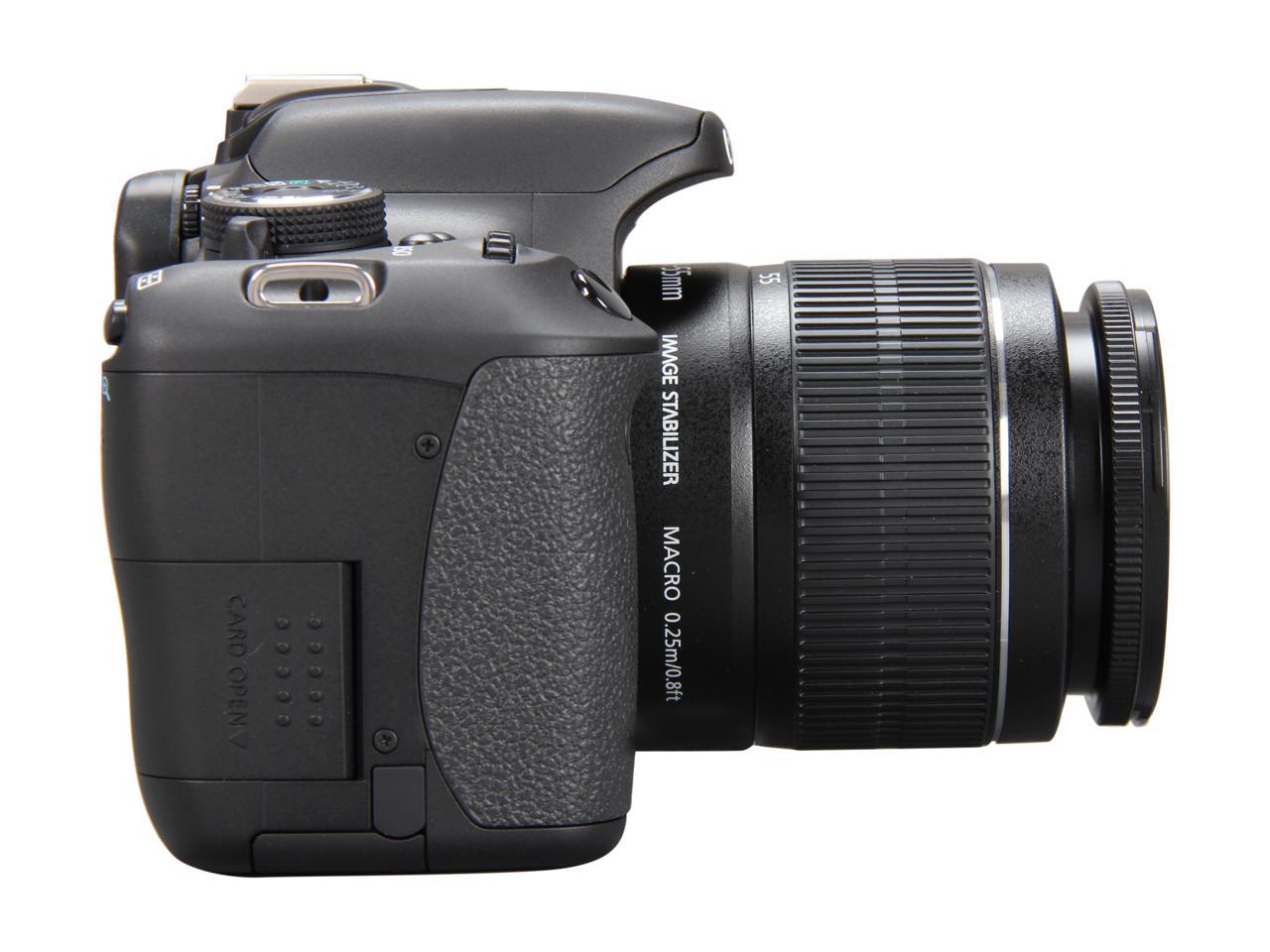 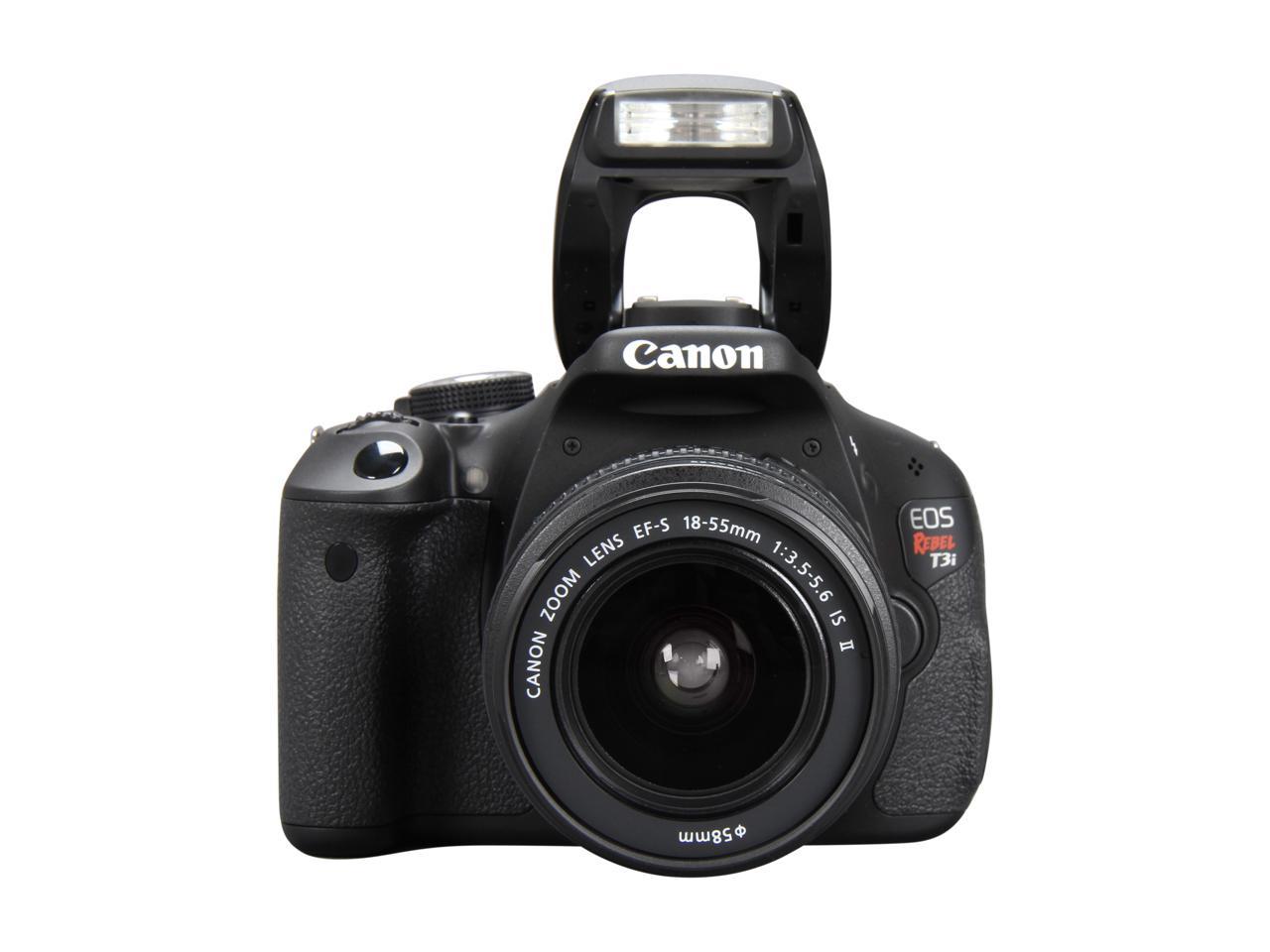 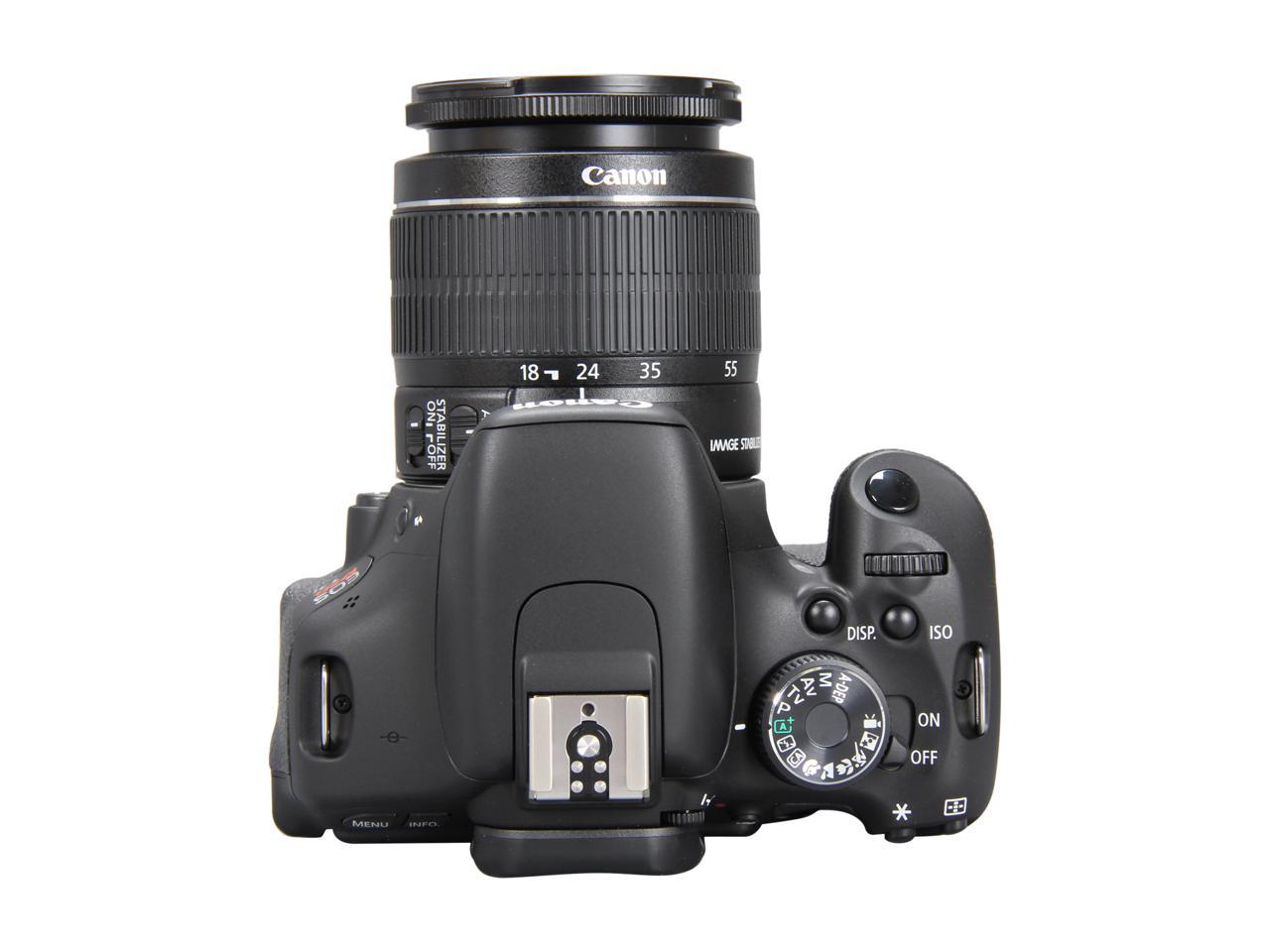 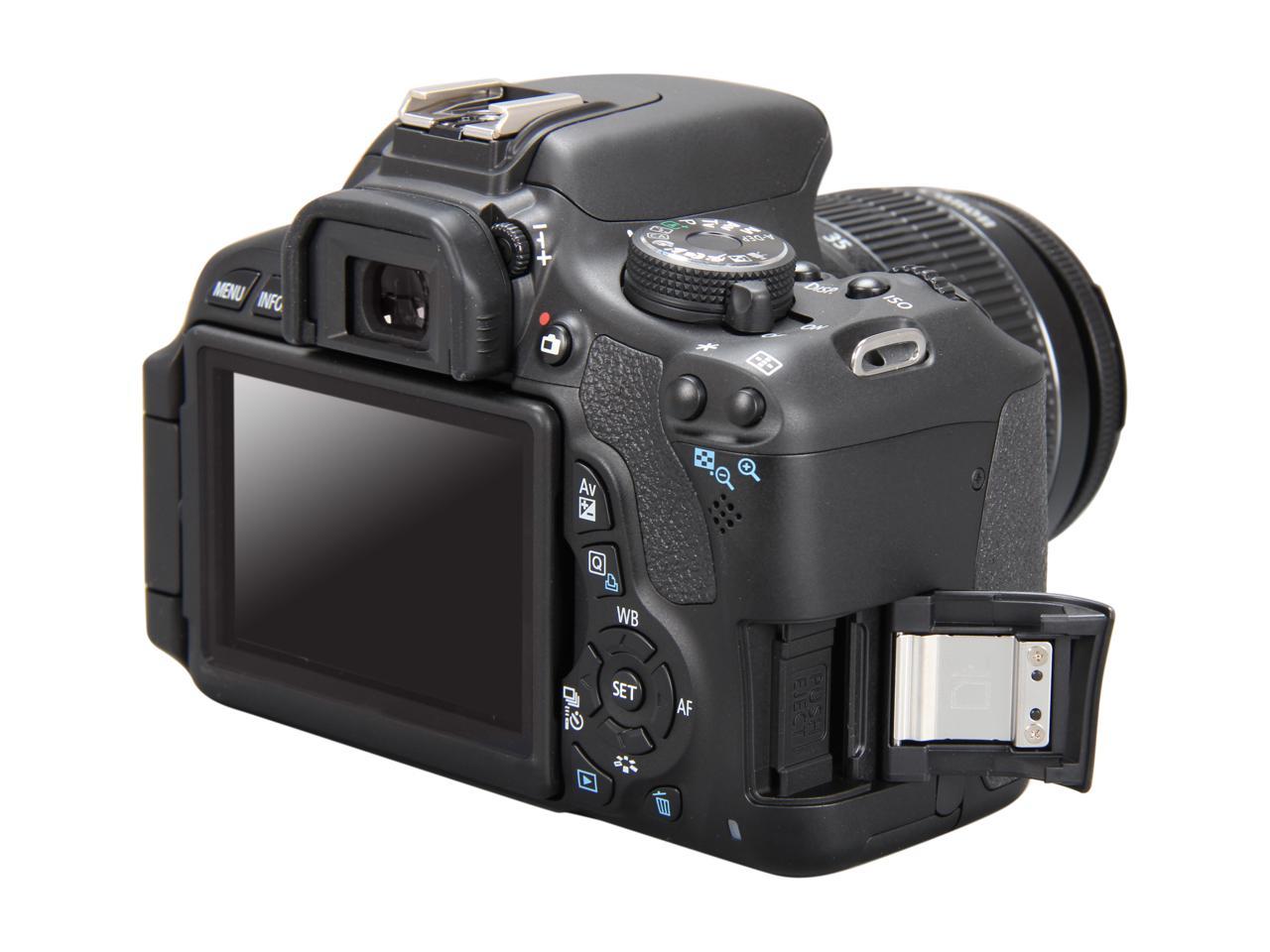 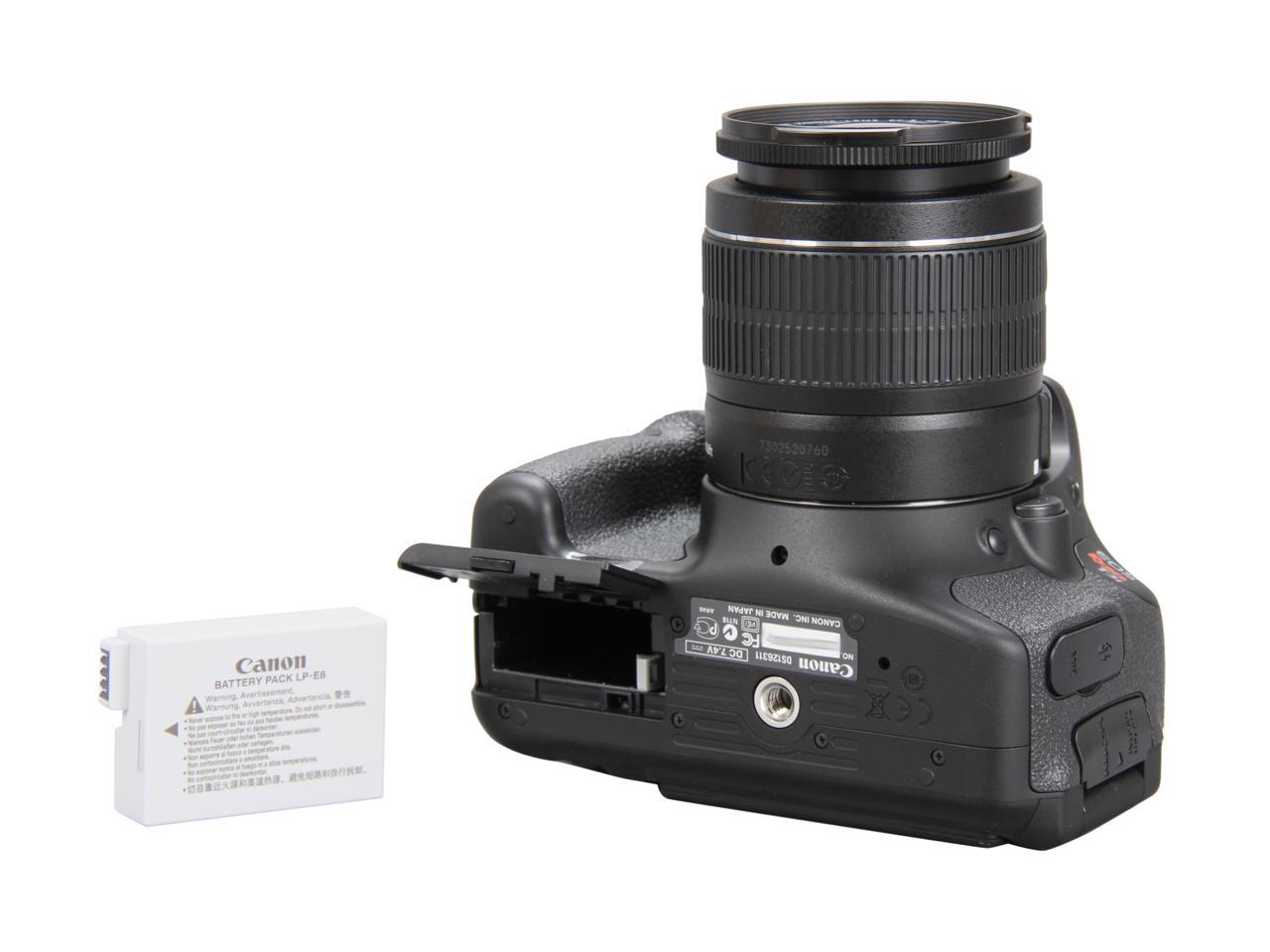 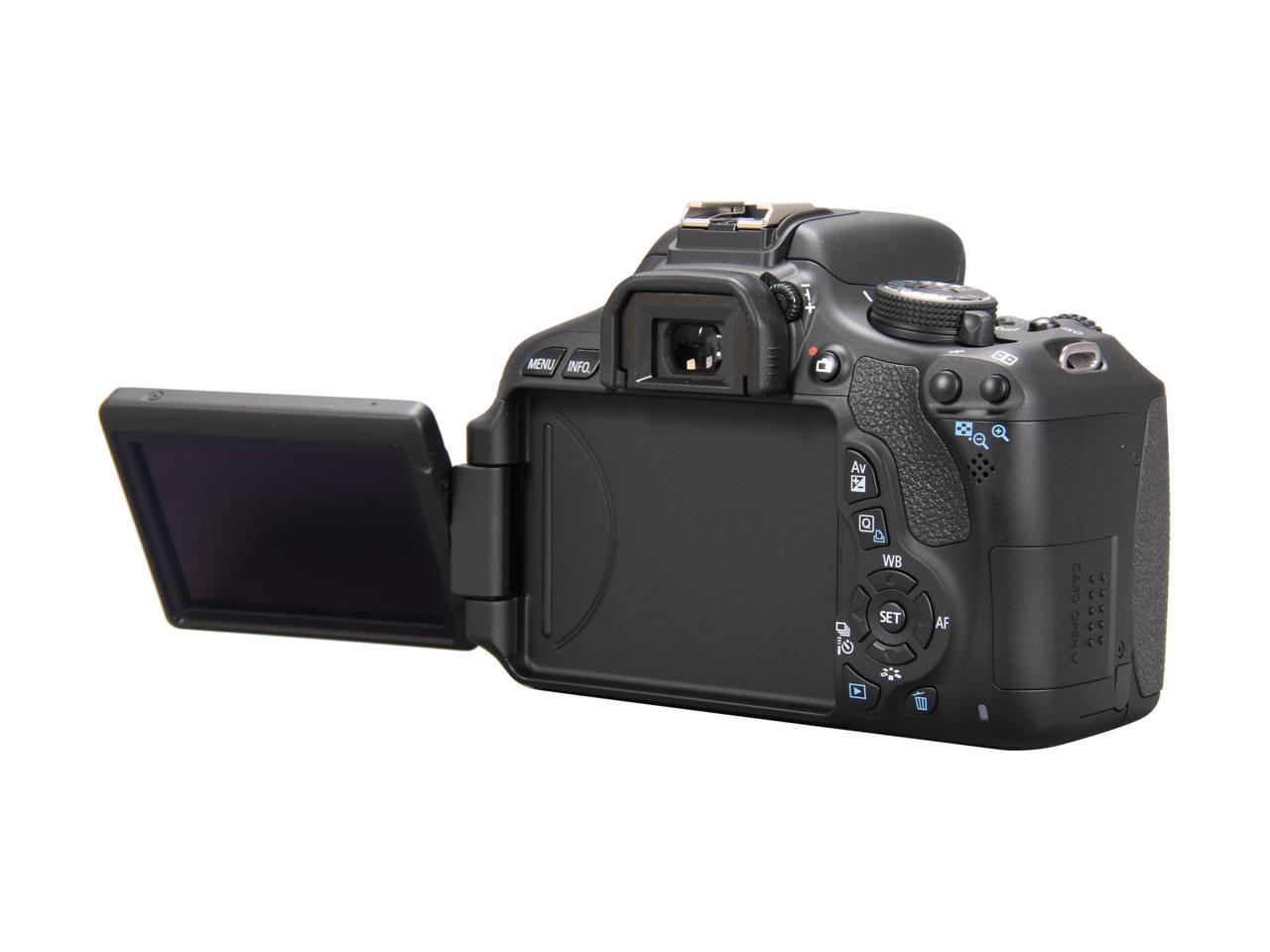 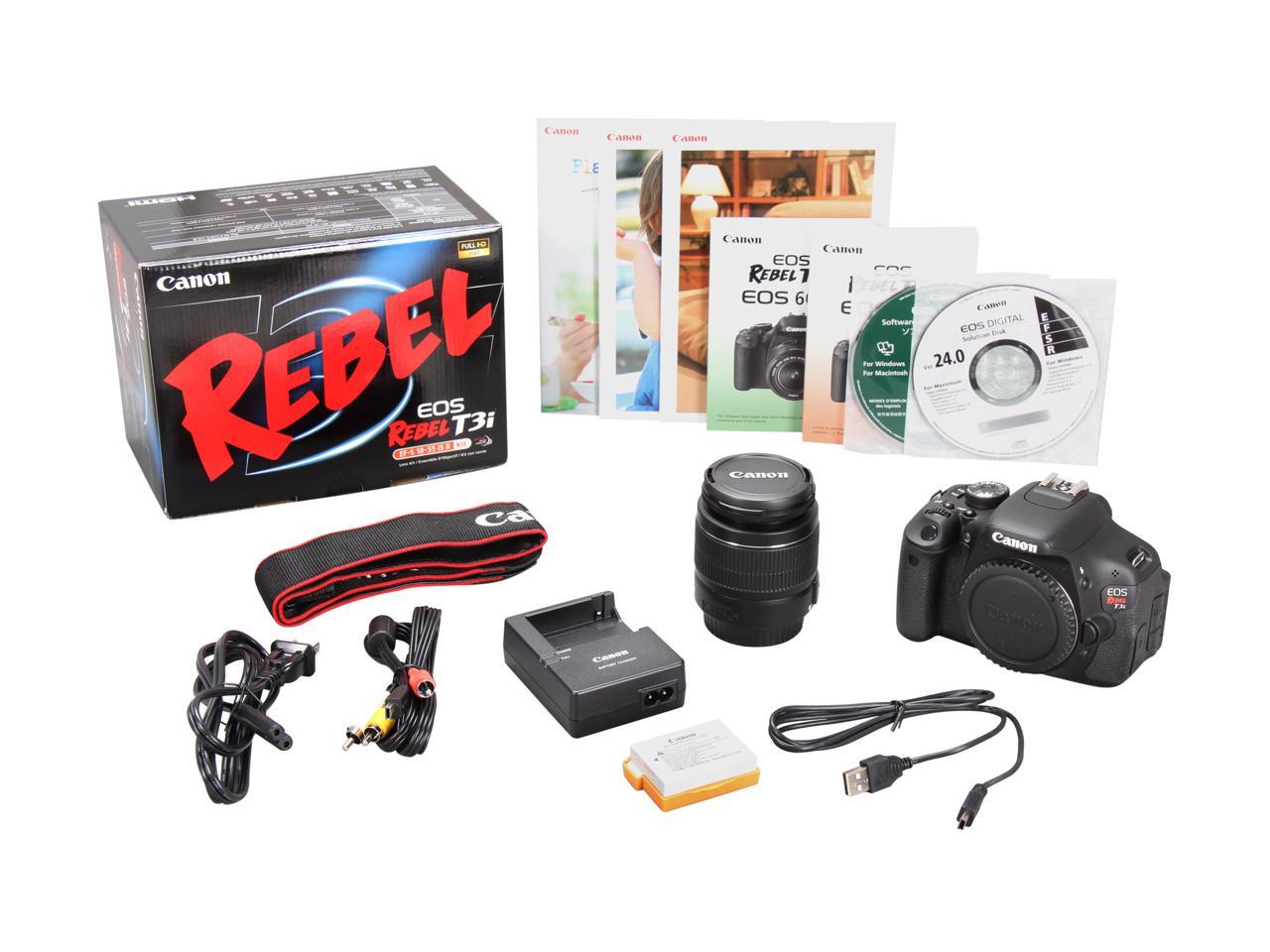 The REBEL on the Move.

Photographers looking for an easy-to-use camera that will help them create their next masterpiece need look no further than the Canon EOS Rebel T3i. The next in a long line of phenomenal compact DSLRs, the EOS Rebel T3i continues the Rebel tradition of easy operation, compact design and no-compromise performance. Featuring Canon's newest DIGIC 4 Image Processor and an 18.0 Megapixel CMOS Image Sensor - plus cutting-edge technologies like Full HD video recording, Live View shooting, Wireless flash photography and even a Vari-angle 3.0-inch LCD monitor - the EOS Rebel T3i offers the best of EOS photography in a compact package.