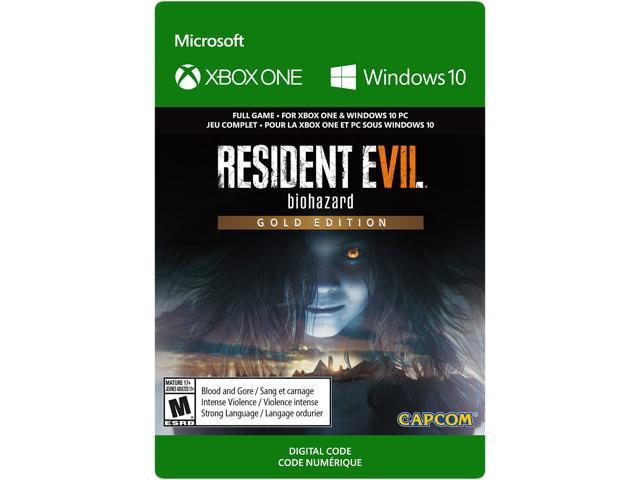 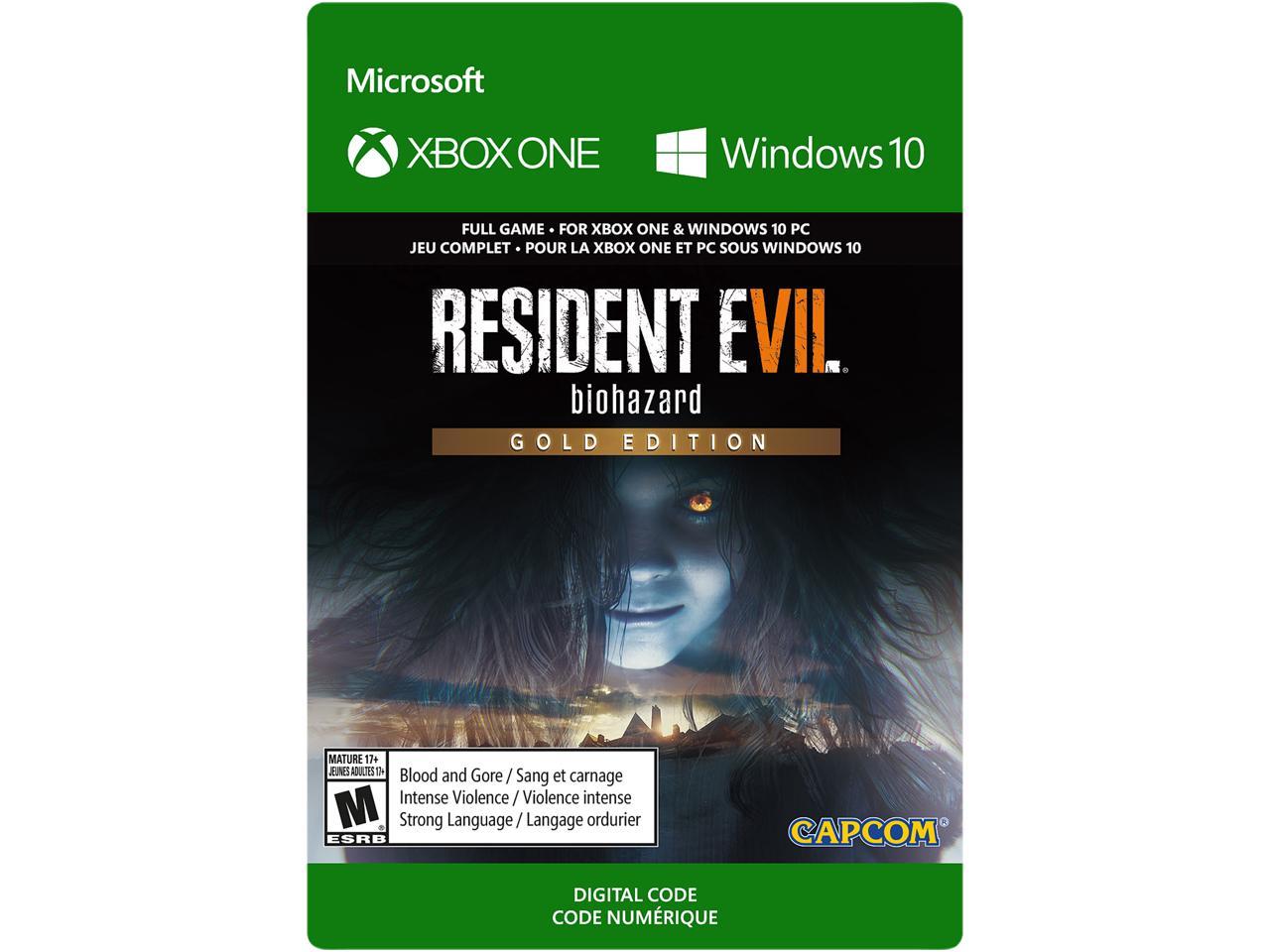 (3) Write a Review
See more "resident evil 3"
In stock. Limit 3 per customer.
Ships from United States.
The Digital Download Disclaimer applies to this product. Please note that this product is non-returnable and non-refundable.
Overview
Specs
Reviews Resident Evil 7 biohazard Gold Edition includes all the contents from the critically acclaimed release earlier this year along with all three pieces of downloadable add-on content, in one ultimate horror package. It includes:

Resident Evil 7 biohazard is the next major entry in the renowned Resident Evil series and sets a new course for the franchise as it leverages its roots and opens the door to a truly terrifying horror experience. A dramatic new shift for the series to first person view in a photorealistic style powered by Capcom’s new RE Engine, and HDR enhanced for richer, more luminous colors, Resident Evil 7 delivers an unprecedented level of immersion that brings the thrilling horror up close and personal. End of Zoe is a shocking instalment of the Resident Evil 7 biohazard saga where players discover what Zoe's fate will be. Players will face off against new enemies and explore new swamp filled areas.

The delayed Not a Hero DLC content will be available to download for free for owners of any version of Resident Evil 7 biohazard. Taking place after the horrific events that befell Ethan Winters in Resident Evil 7 biohazard, Not a Hero brings a brand new experience playing as Chris to face new threats not met in the main game. As a member of New Umbrella, Chris and team quickly set up a strategy to counter this latest threat. Will Chris once again solve the mystery of this latest outbreak and make it out of the plantation's dungeons alive? Cons: Can't say I did find one

Overall Review: The code was delivered to me within minutes through my email. Keep an eye out for digital versions for games because they usually and almost always are cheaper than the physical copy.