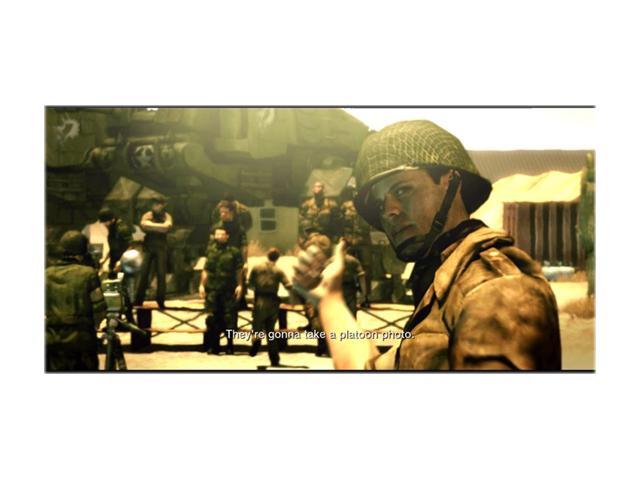 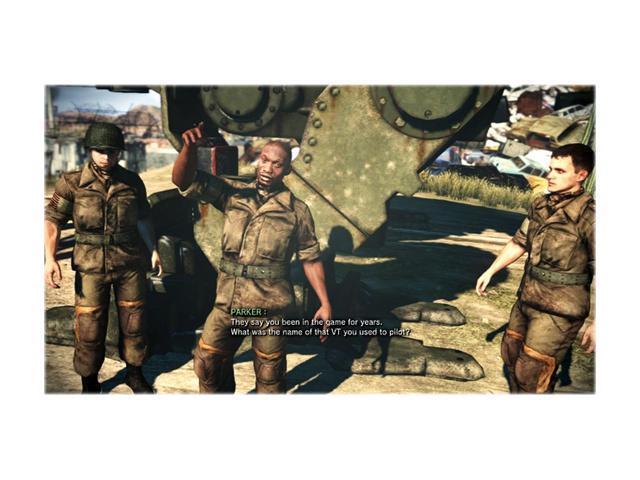 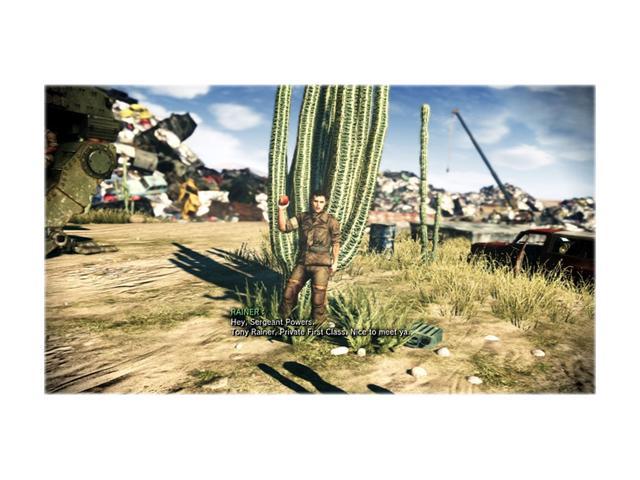 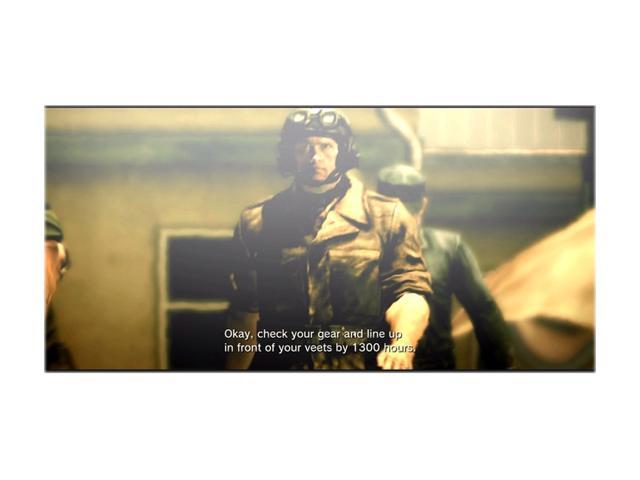 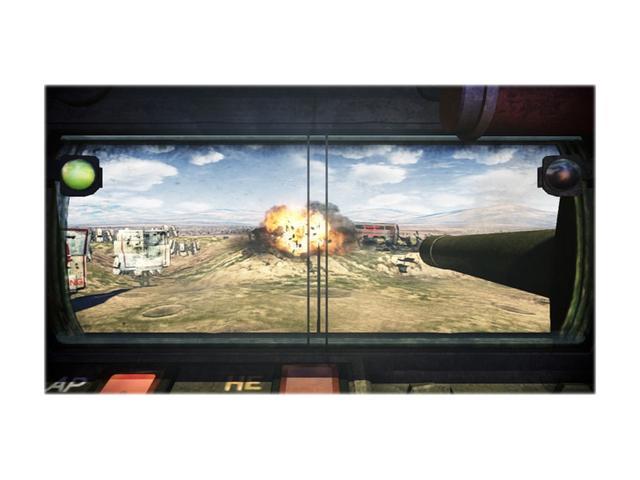 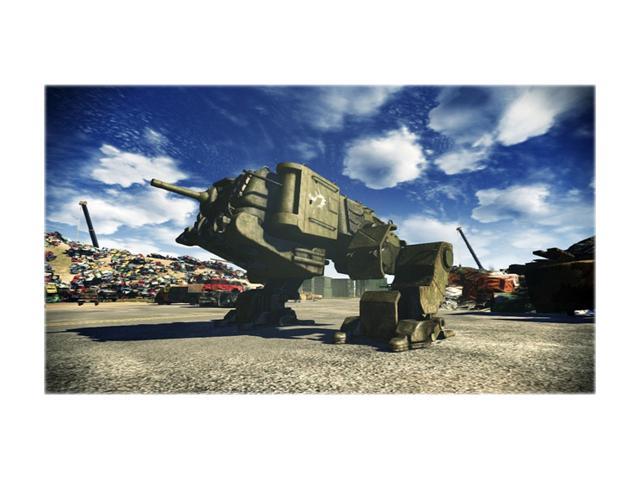 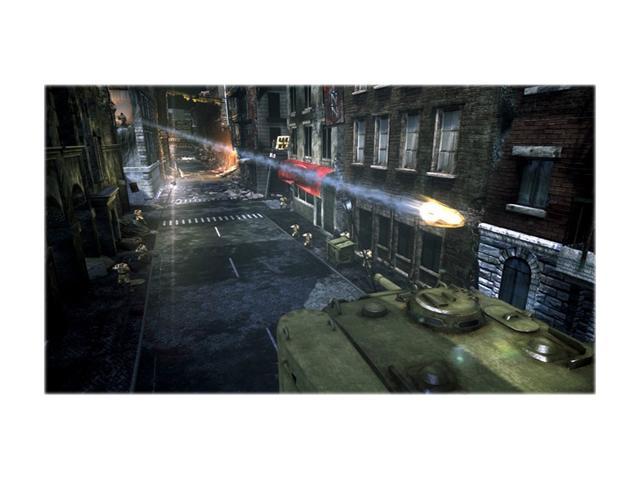 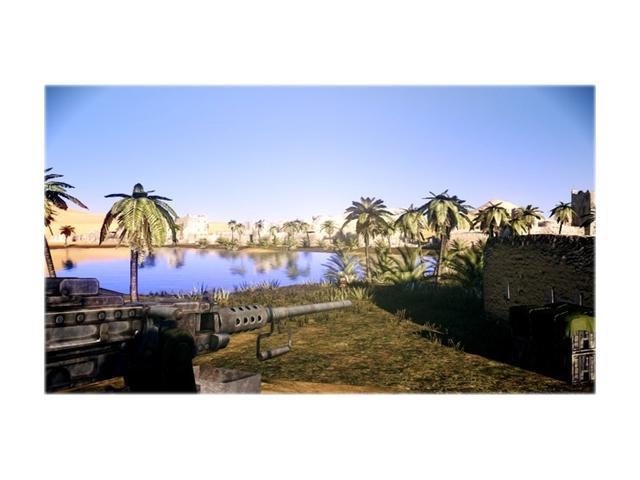 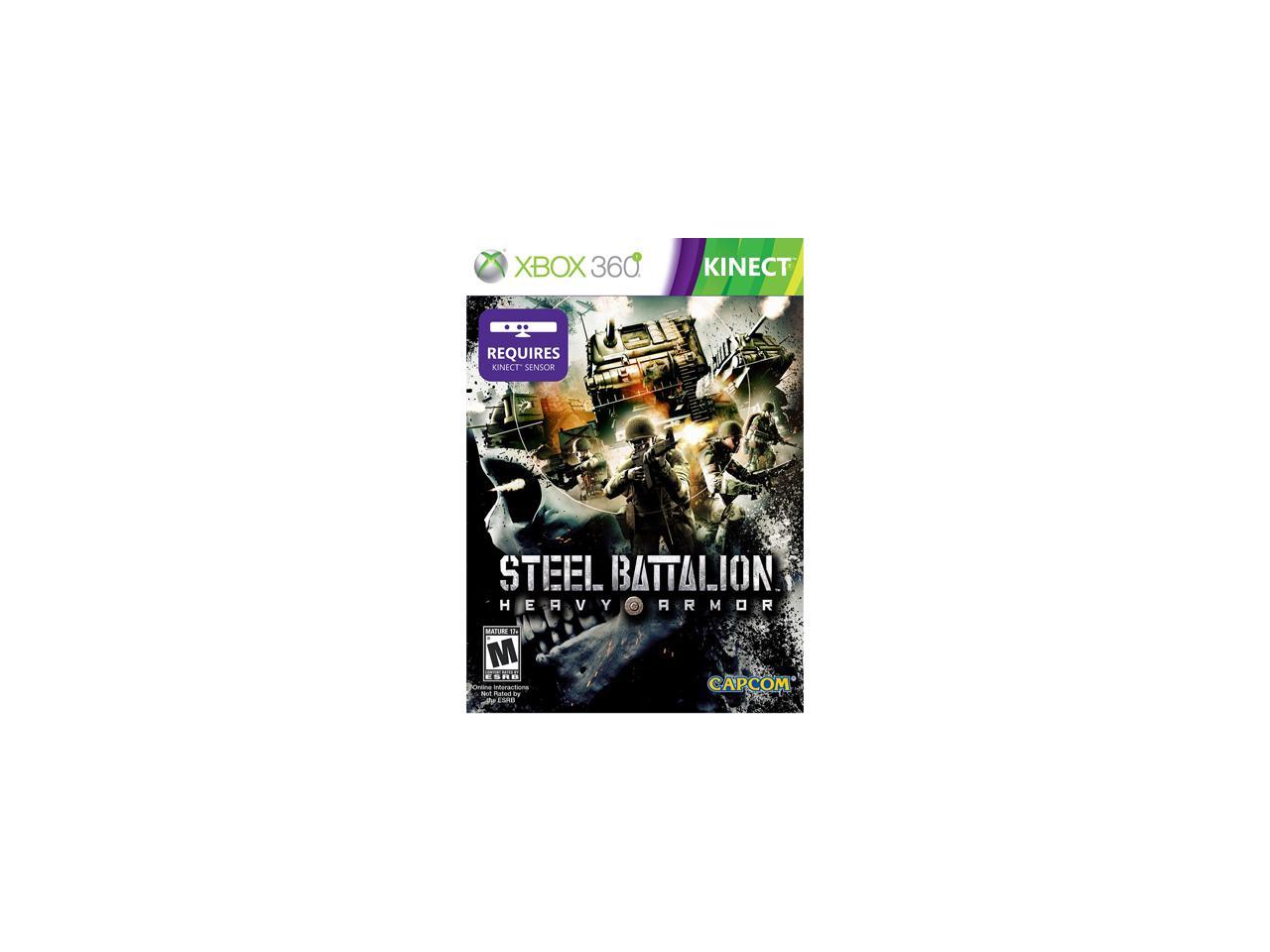 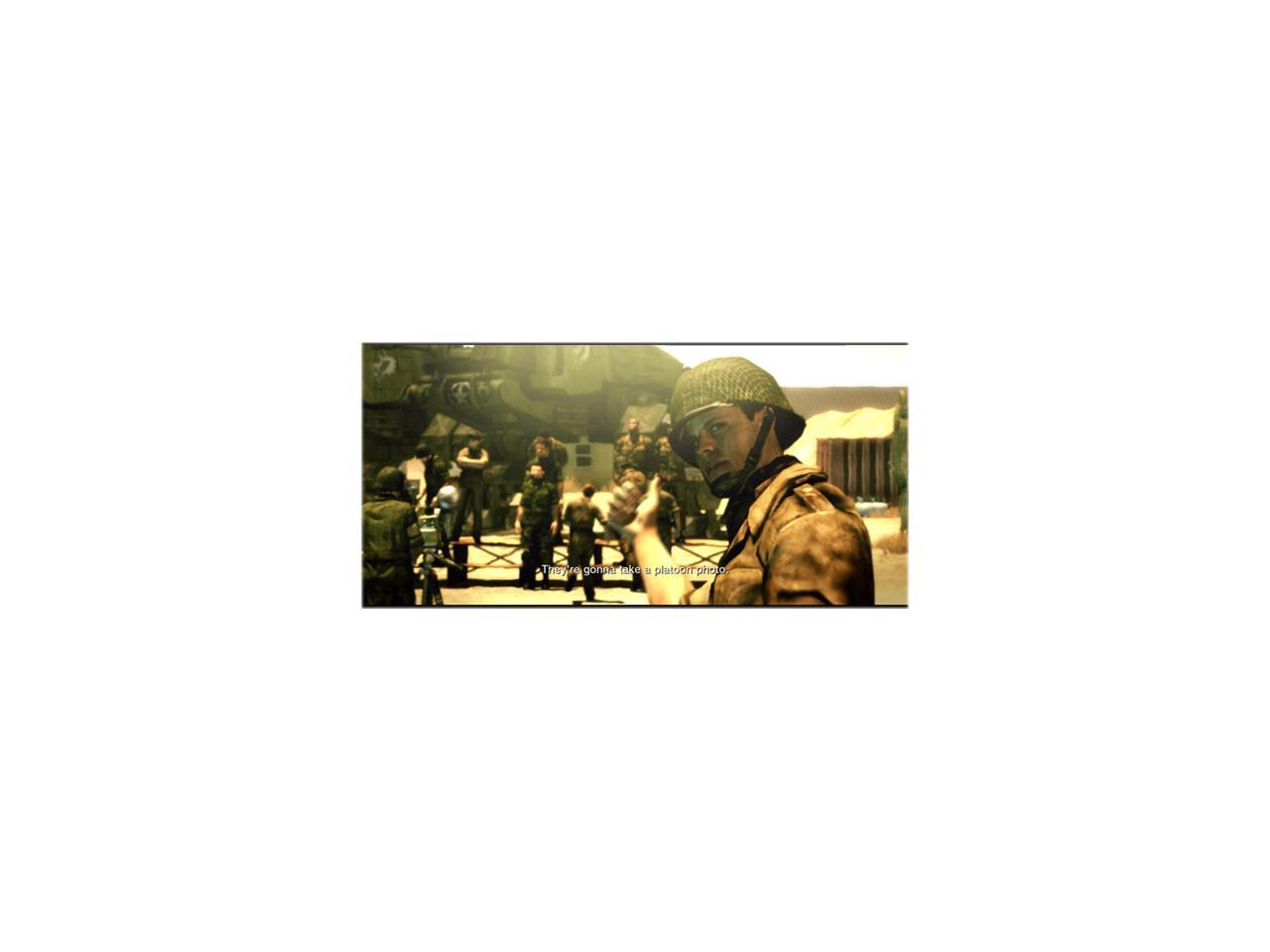 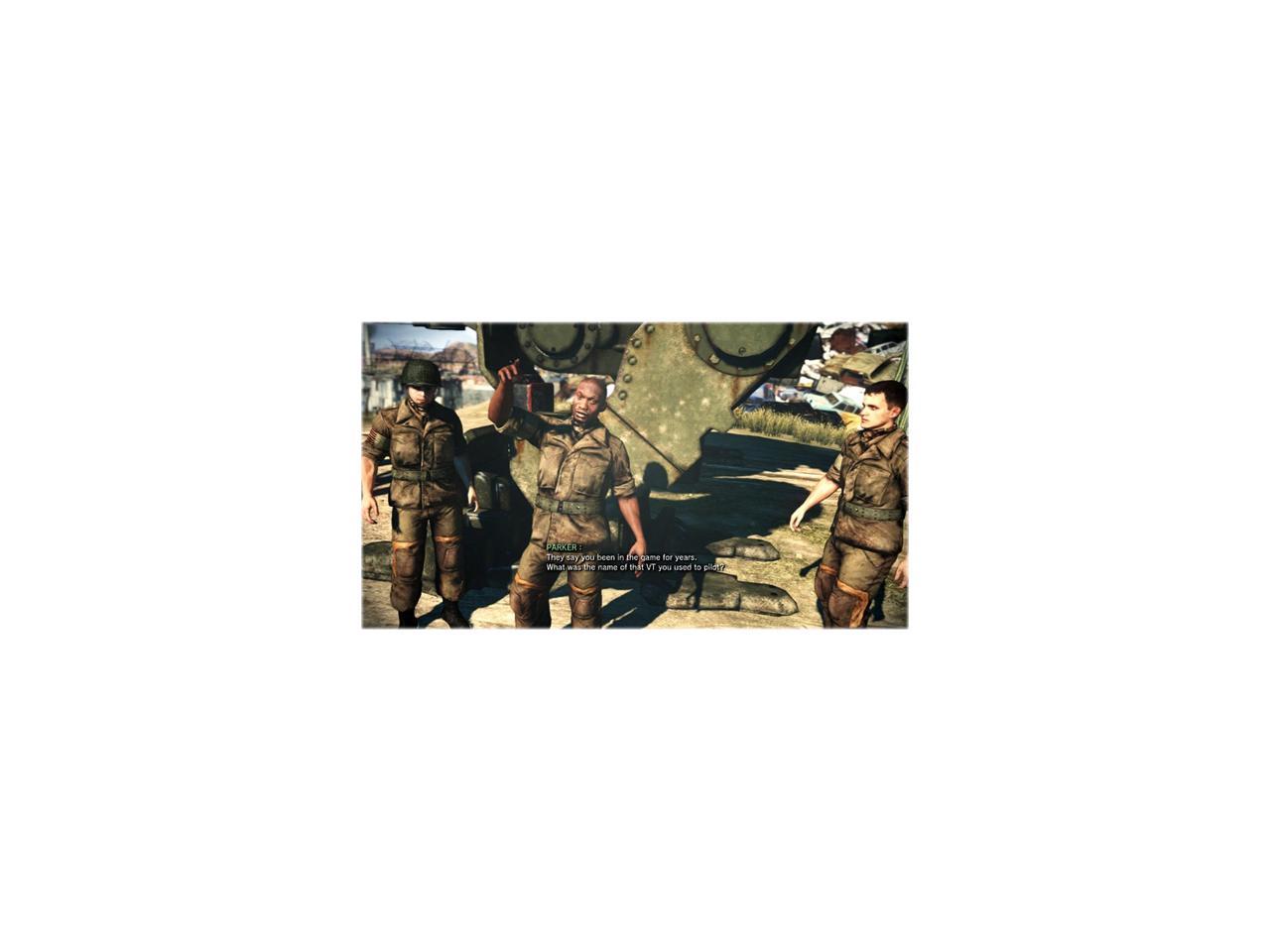 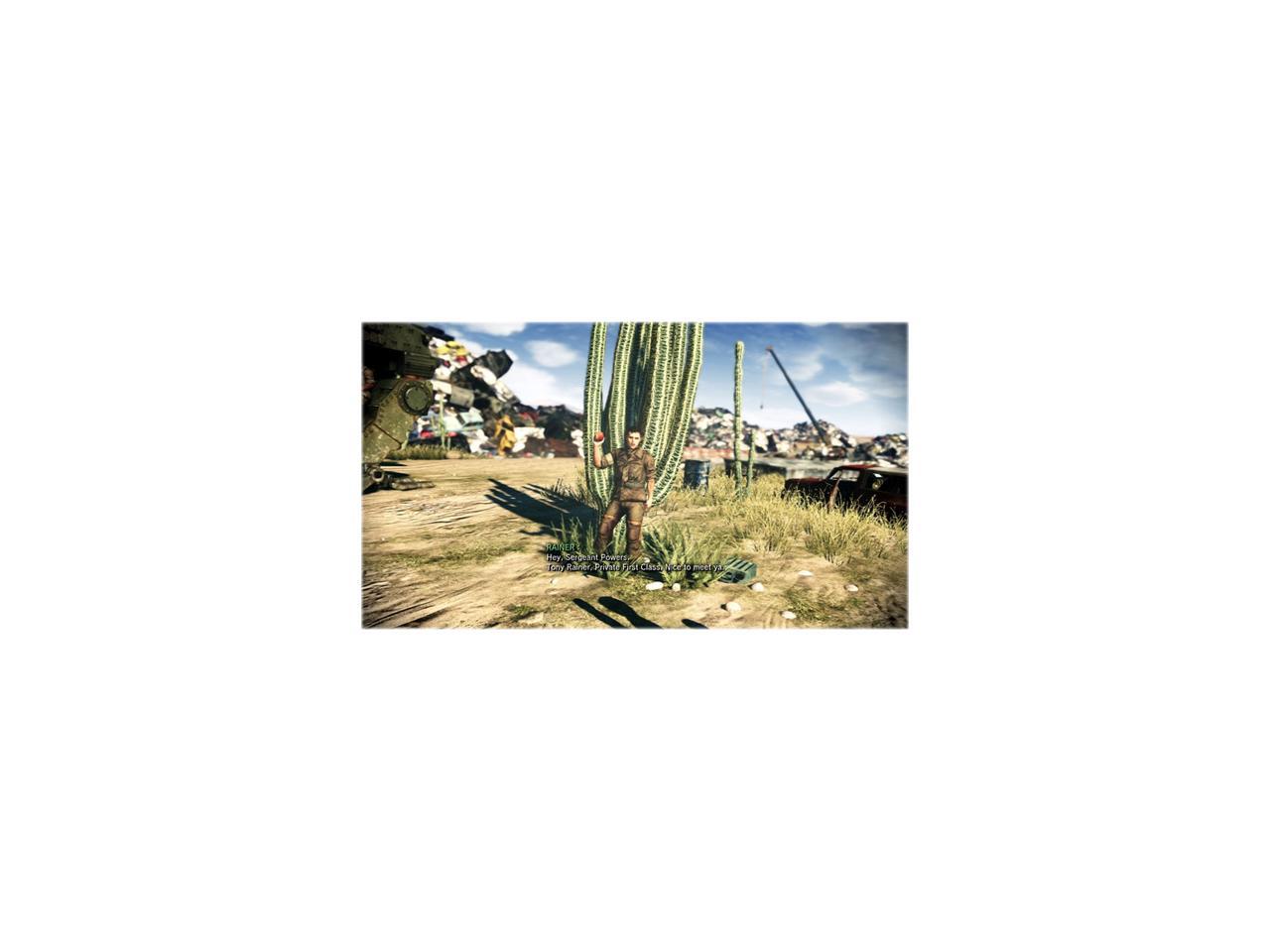 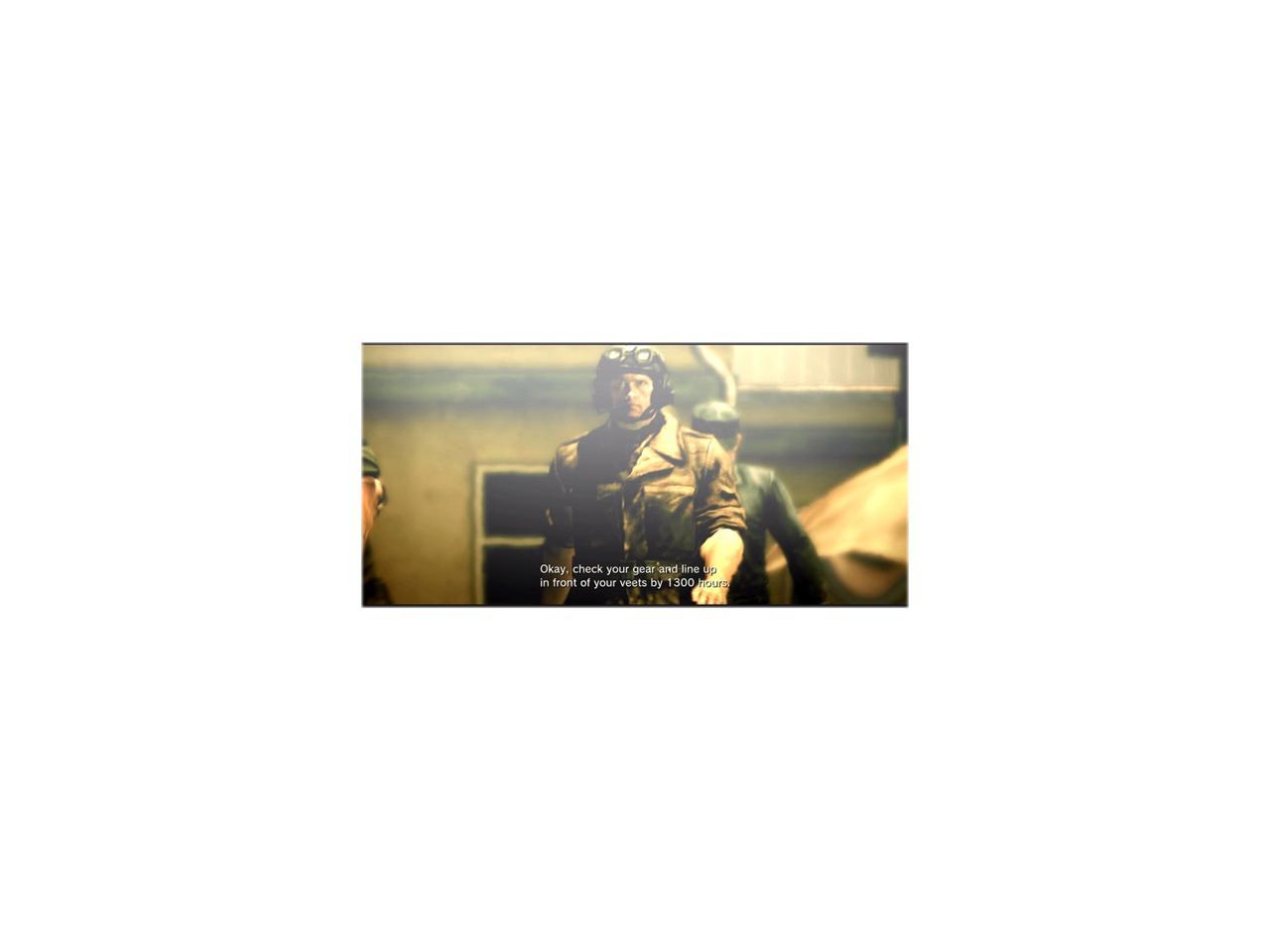 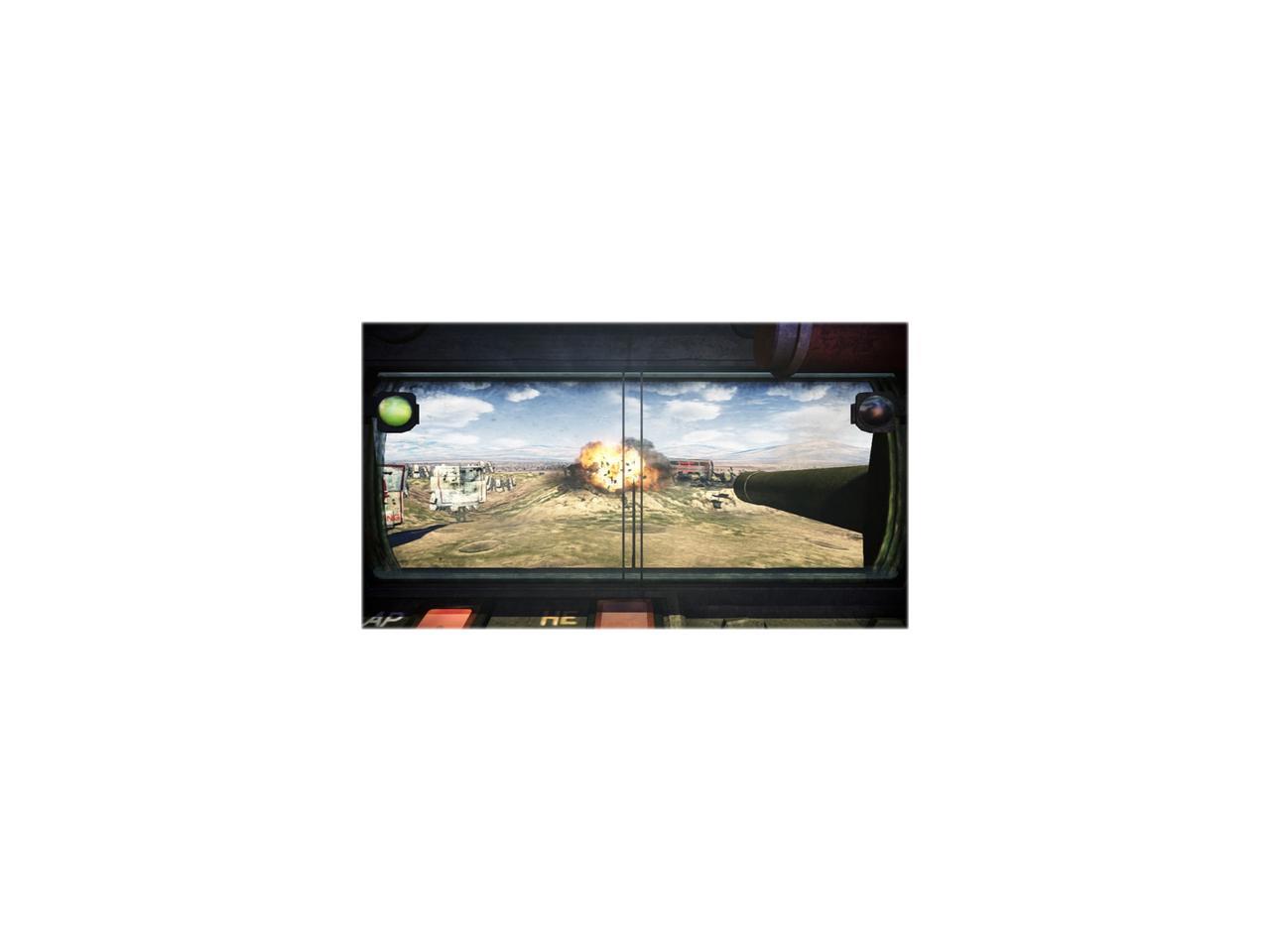 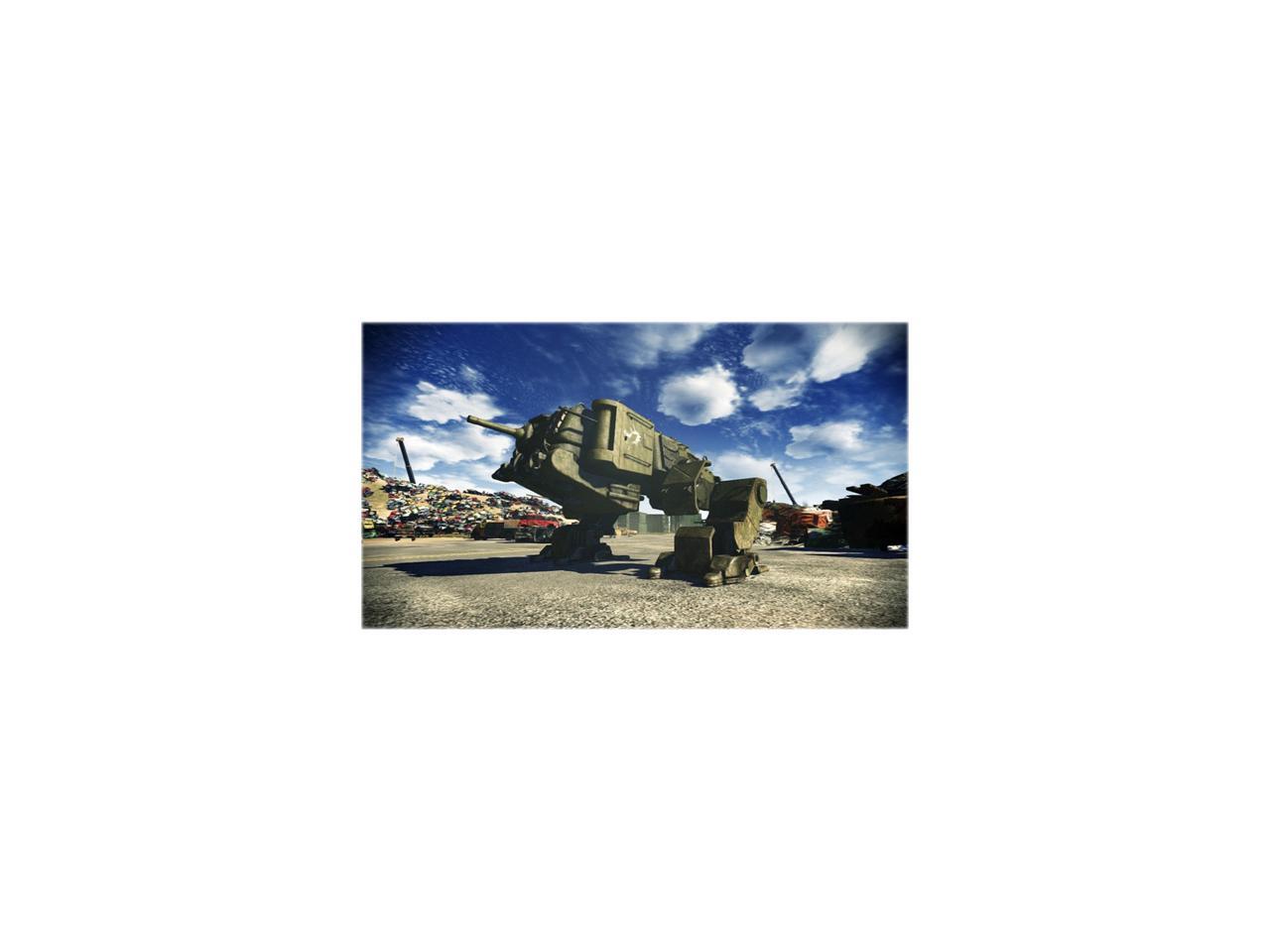 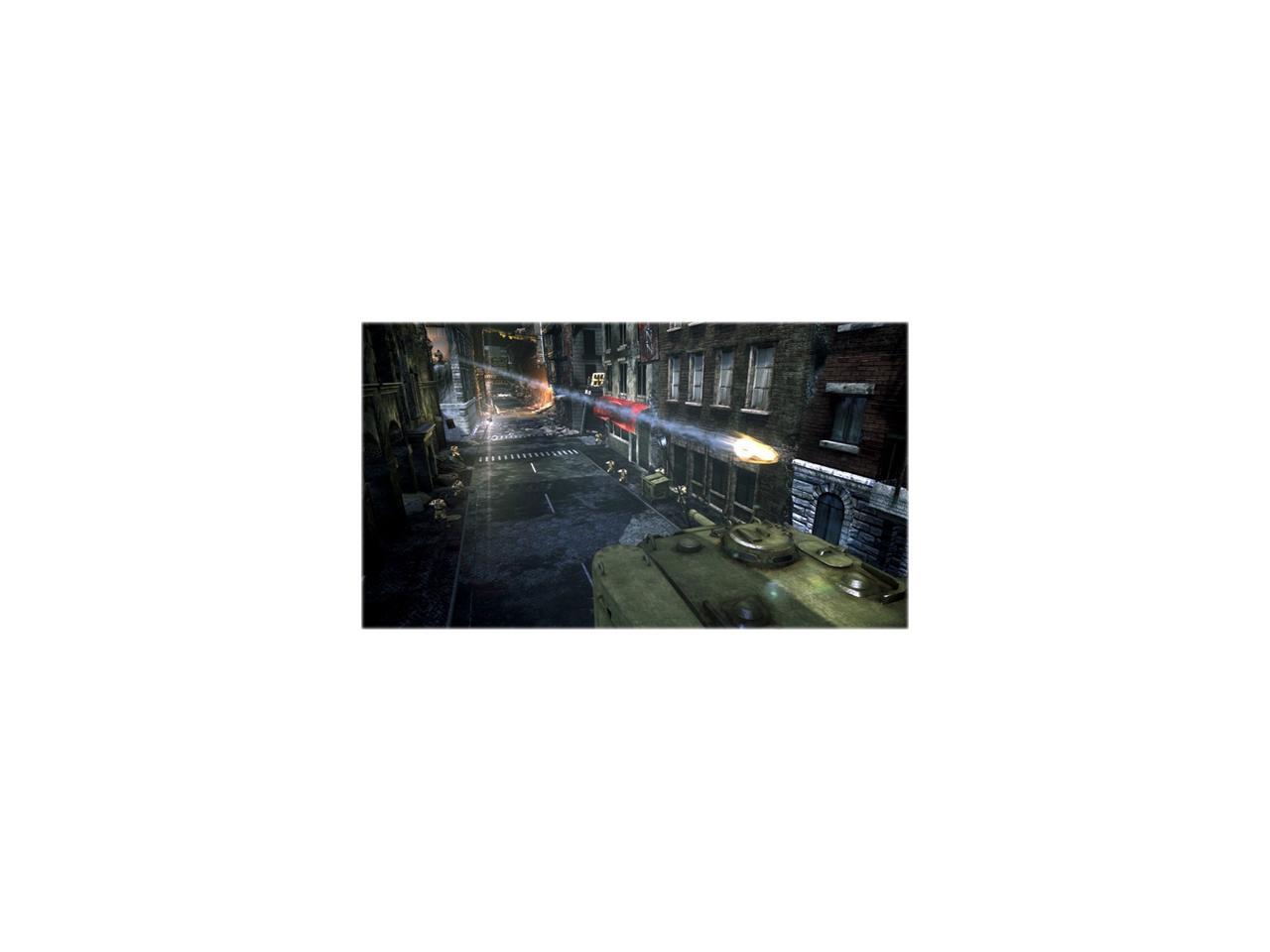 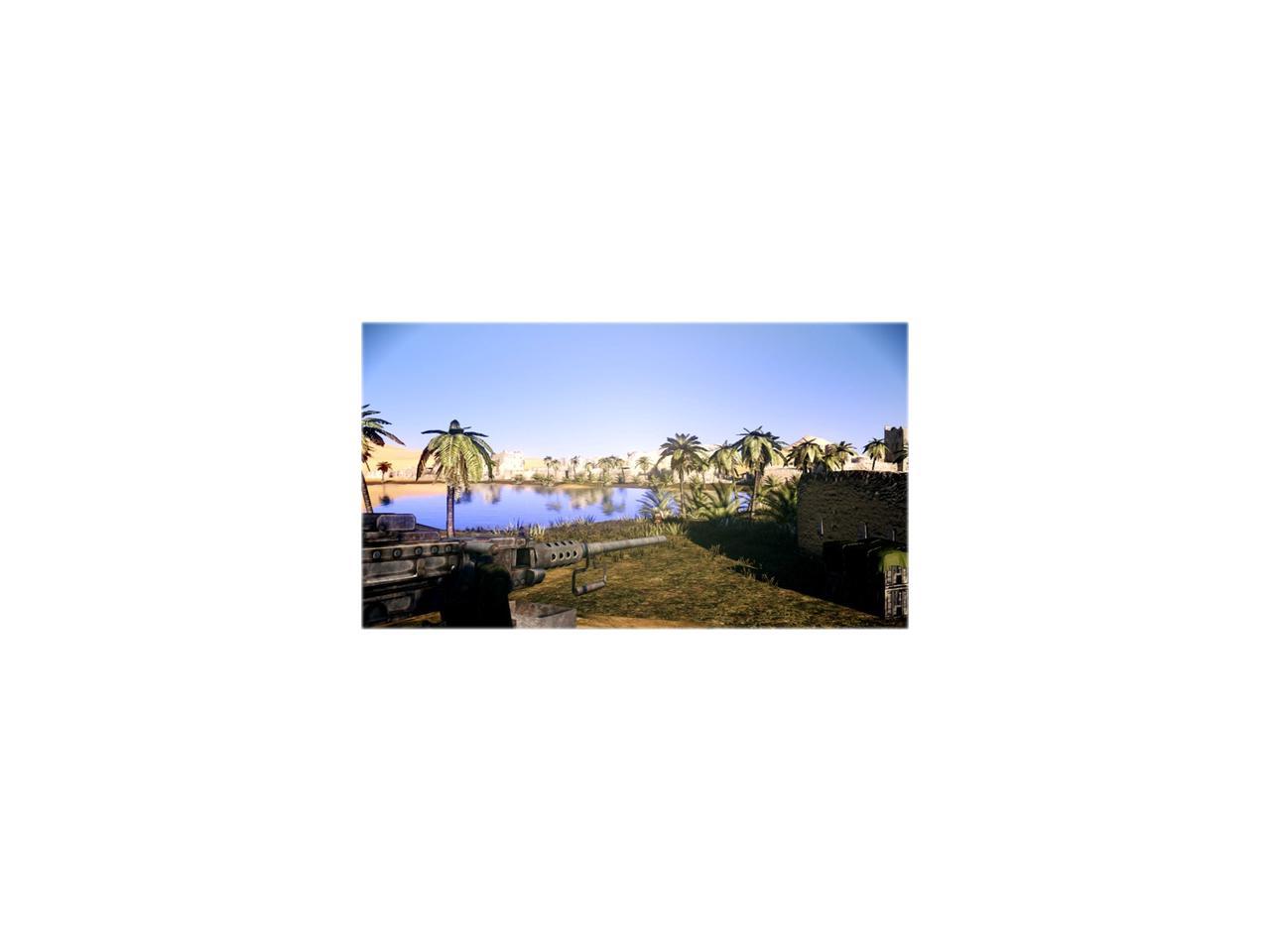 (1) Write a Review
In stock. Limit 2 per customer.
Ships from United States.
Please note that this product is non-returnable and non-refundable.
LOADING...
Overview
Specs
Reviews

Pros: Only mech game I've played that really makes you feel like you are inside a mech or in this case, "Vertical Tank". This is thanks to the whole Kinect features which you use when you are inside the VT. You can look around, interact with crew members who all have their own unique personalities and back stories and interact with vital control points within the VT that is used at crucial moments during battle like when you are shot in the engine and the cabin fills with smoke so you need to vent the air out by pulling on an emergency vent chain. The game also has an interesting story behind it all with pretty good voice acting and solid & gritty sound effects for the cannons, guns and explosions.

Cons: Placement of some the interactive points with the VT are too close together. I found myself pressing the wrong button like switching on the lights when I wanted to pull the vent chain. The game should have utilized voice commands for the certain controls like telling you loaders to switch ammo types rather then pressing a button. Why do I need to press a button to switch ammo types when my loader is right next to me. It could have been more simpler with the Kinect controls.

Overall Review: It has it's flaws but in the end, I enjoyed the game a lot. The game length isn't that long but you can replay missions after you beat it and change the fate for platoon members who may have died on your first play through on certain missions. There are also co-op missions which you can play solo or online and if you do good on them, you can unlock more equipment for your VT.