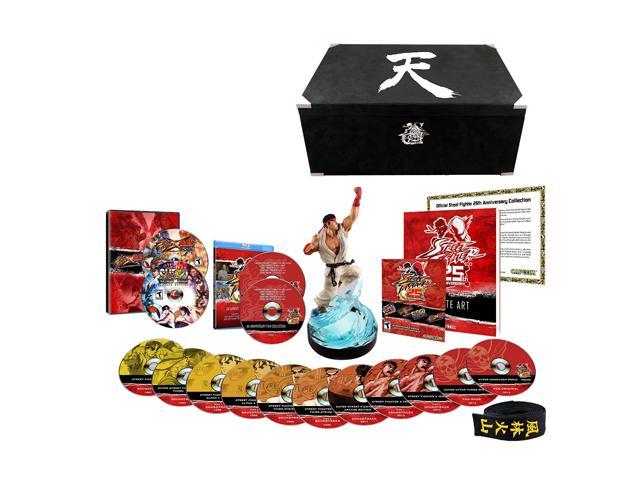 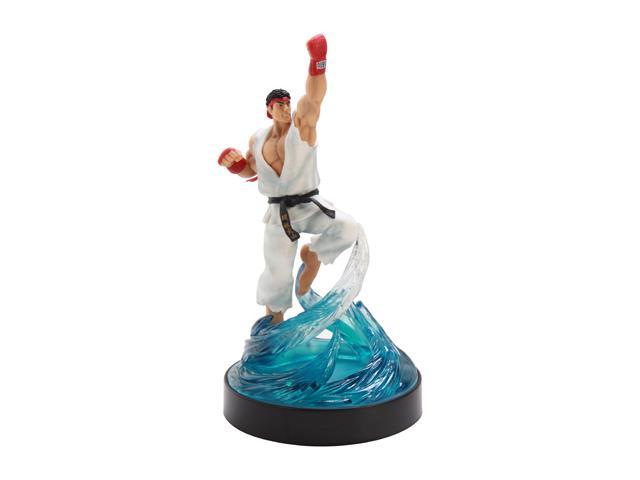 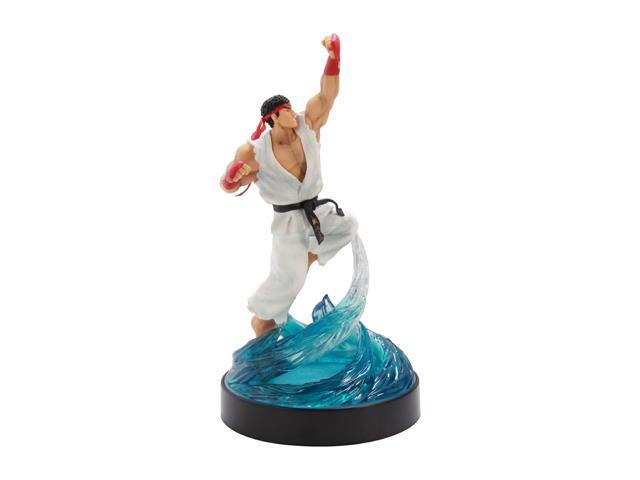 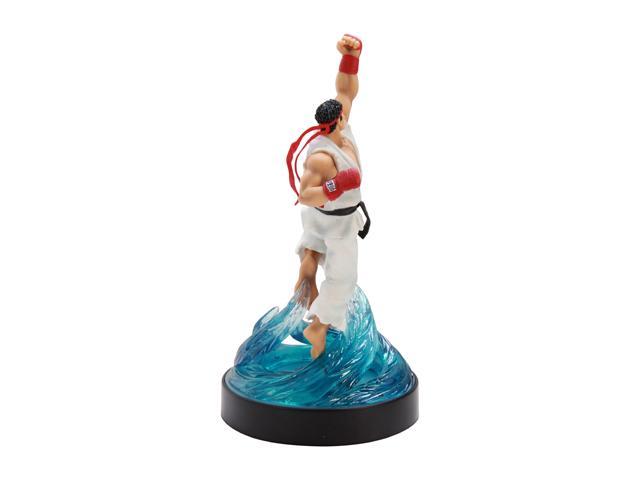 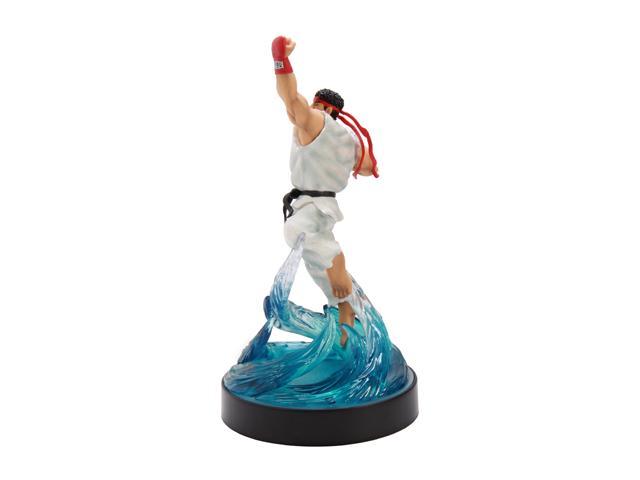 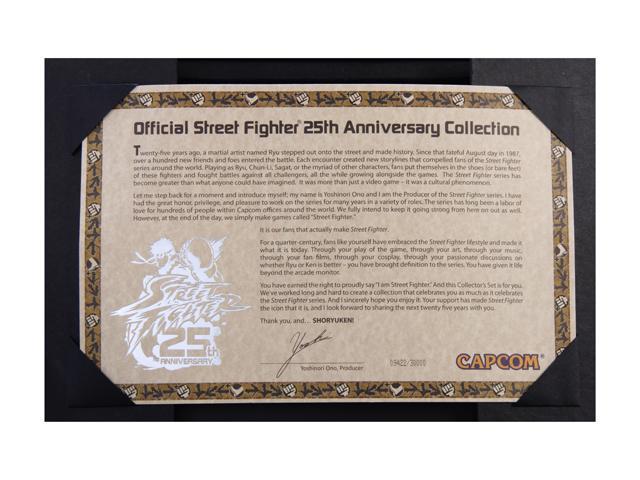 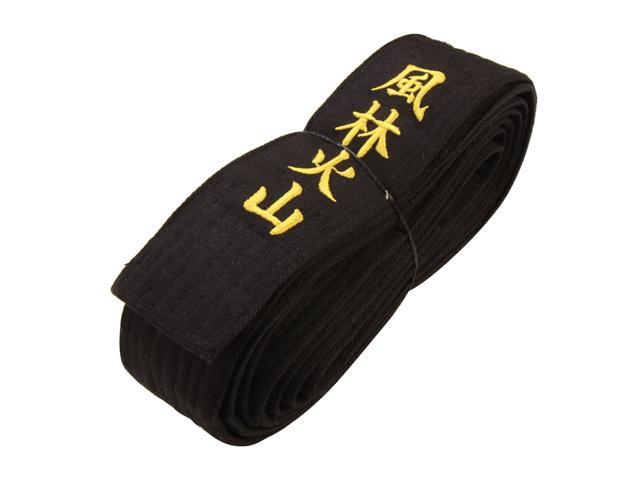 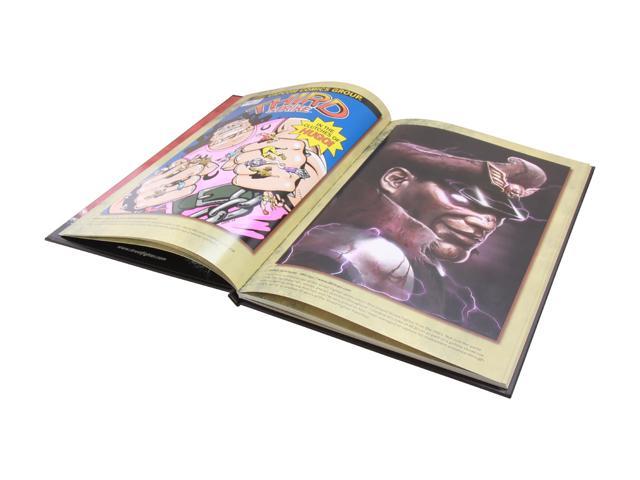 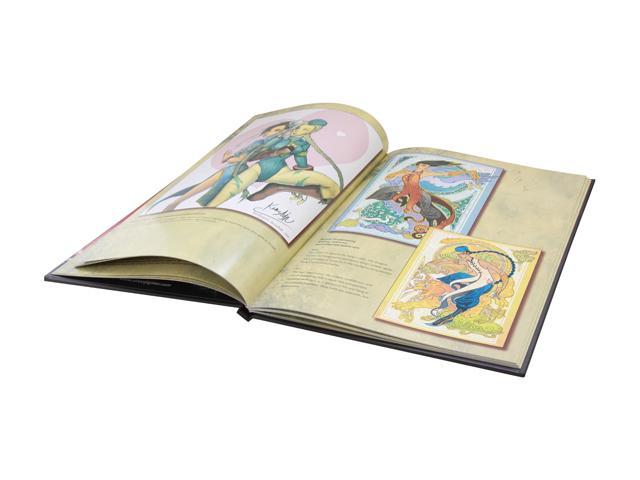 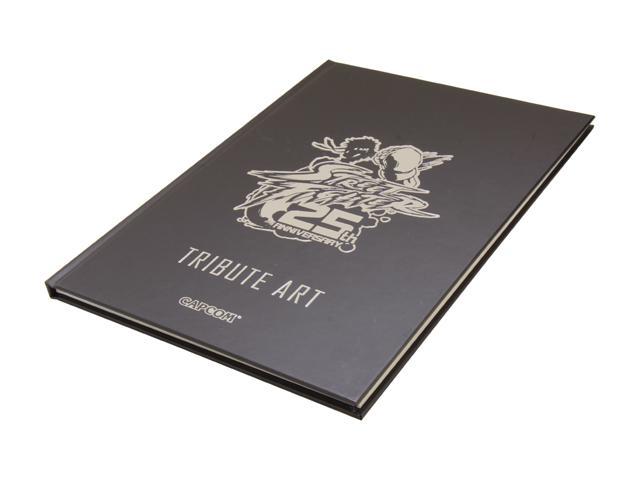 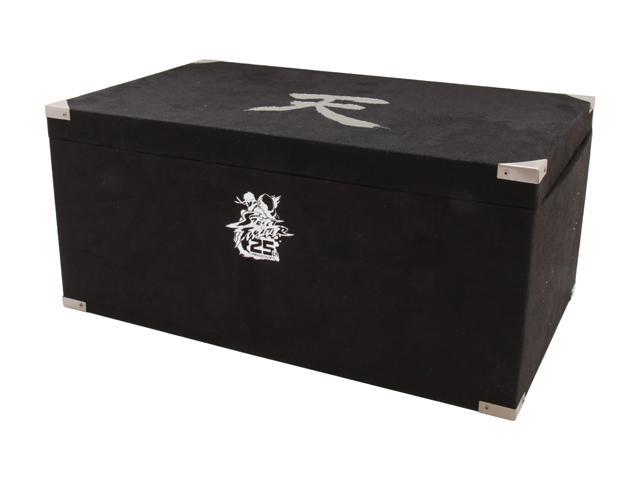 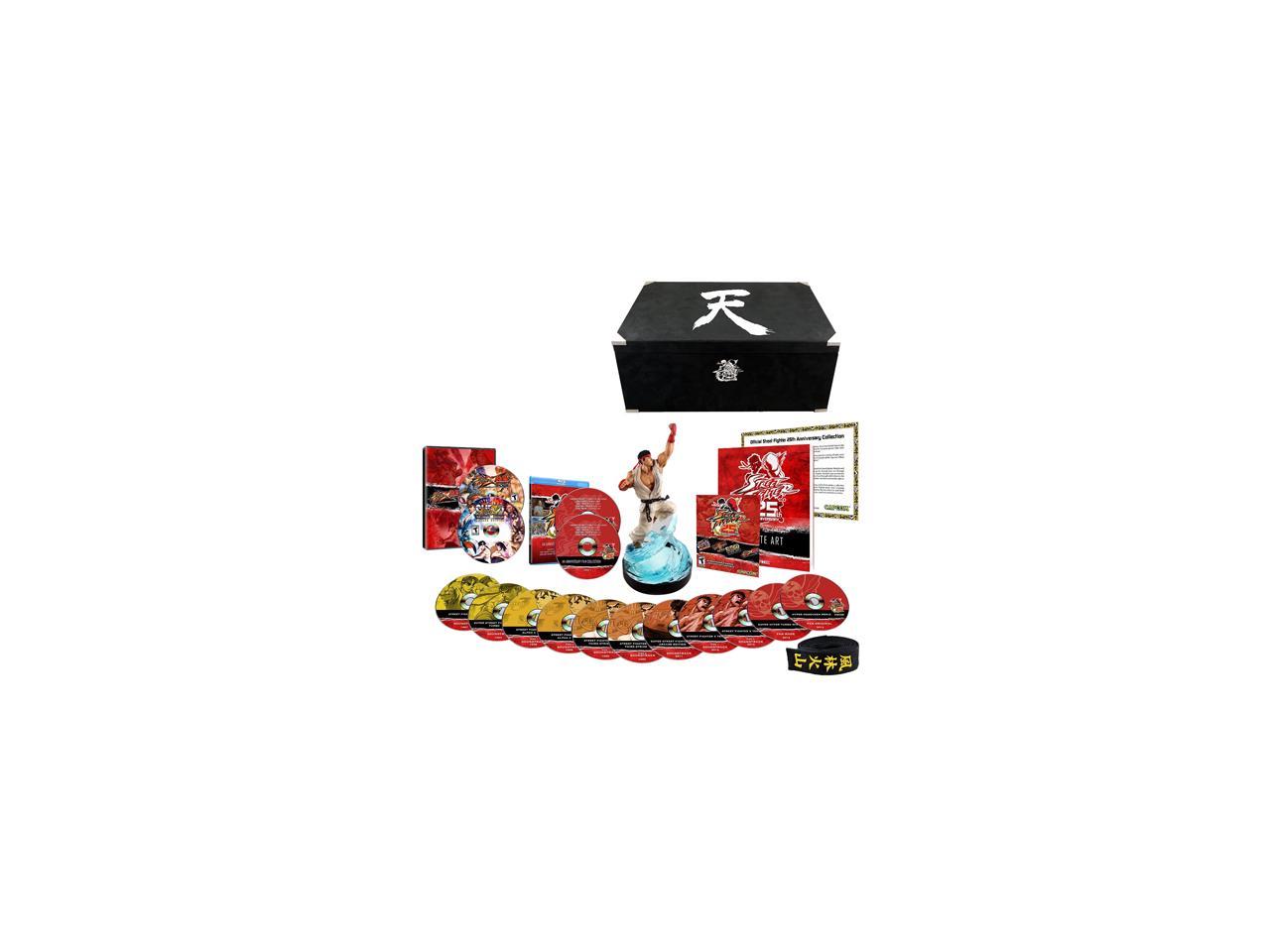 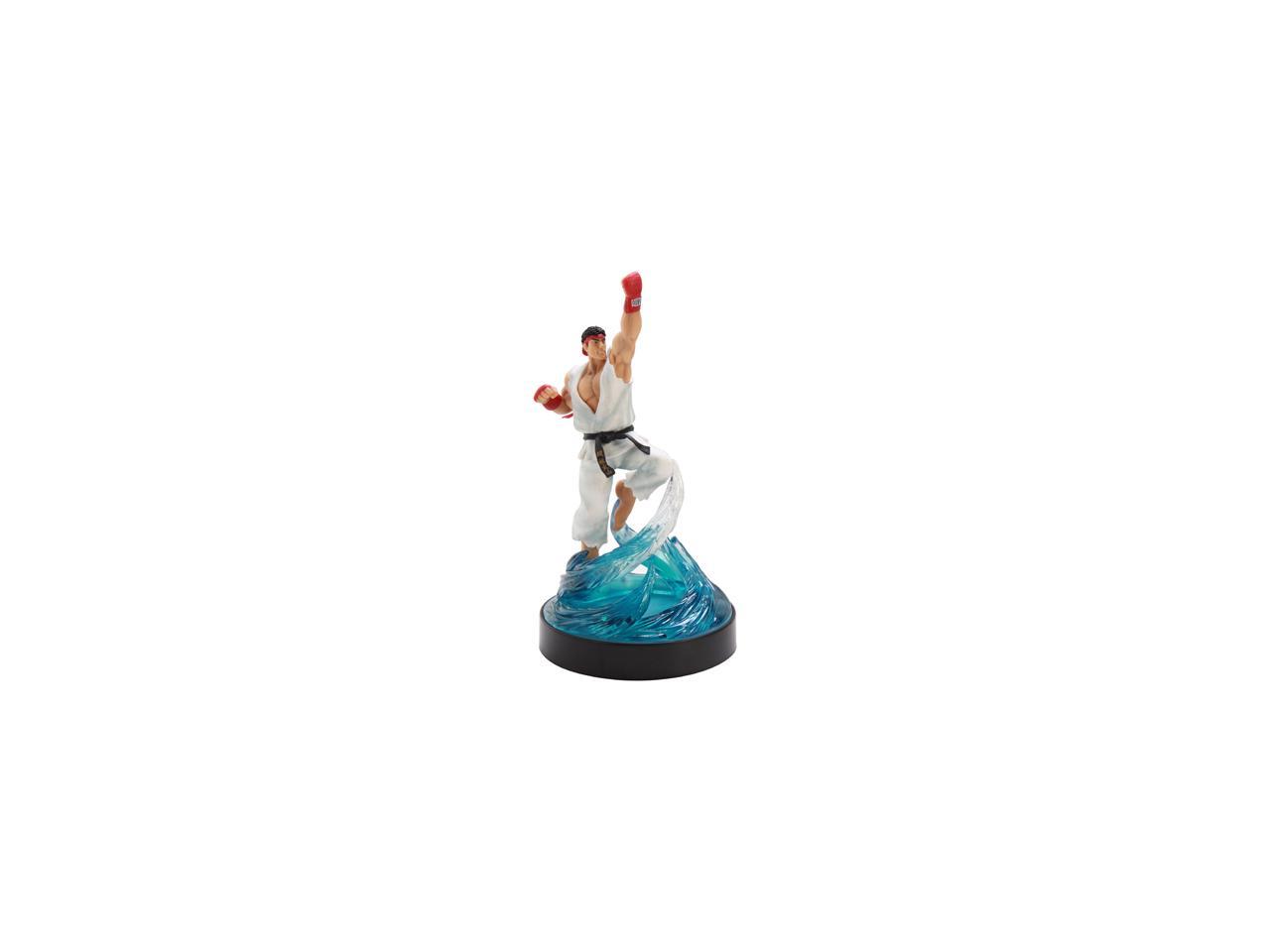 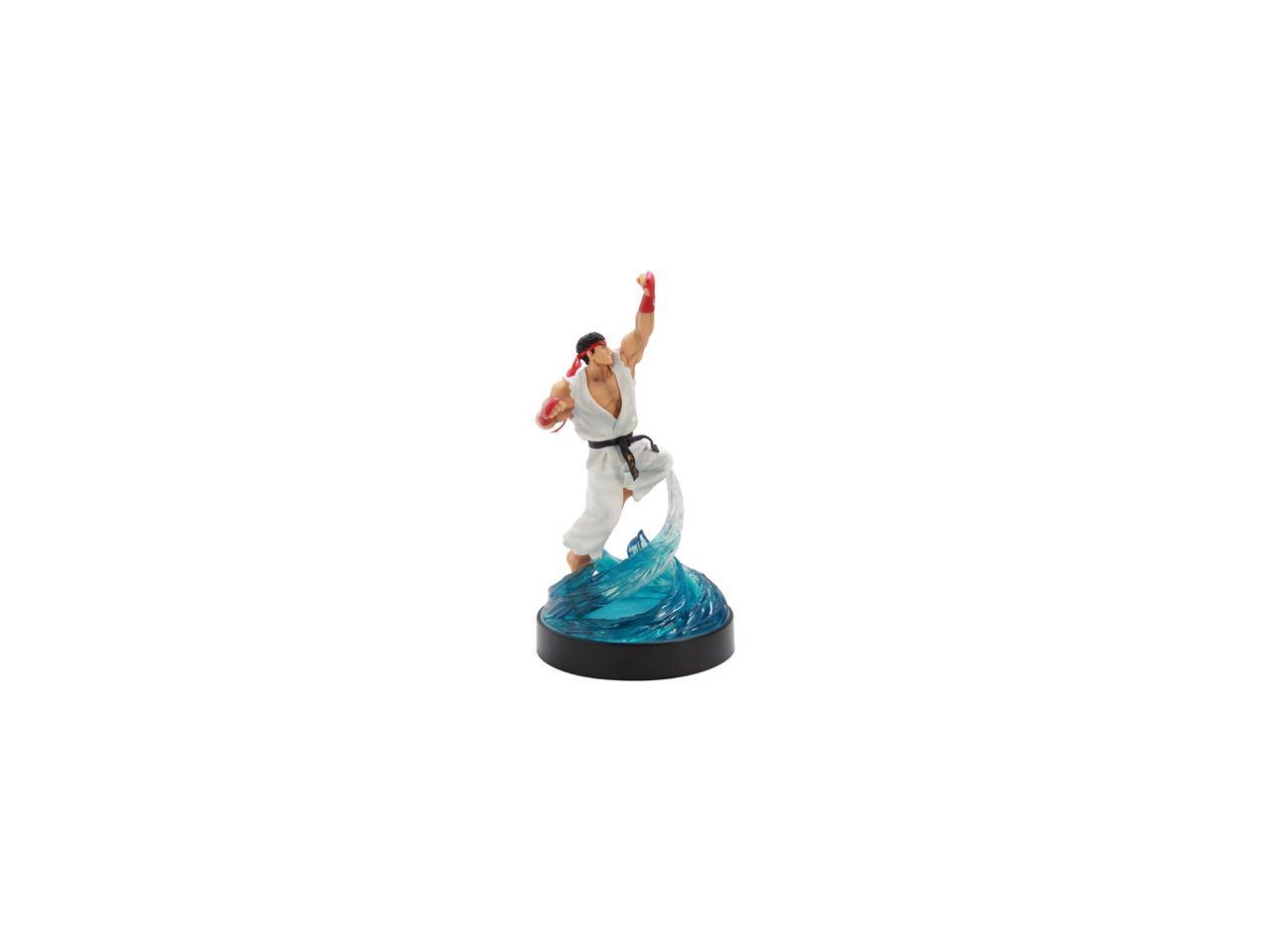 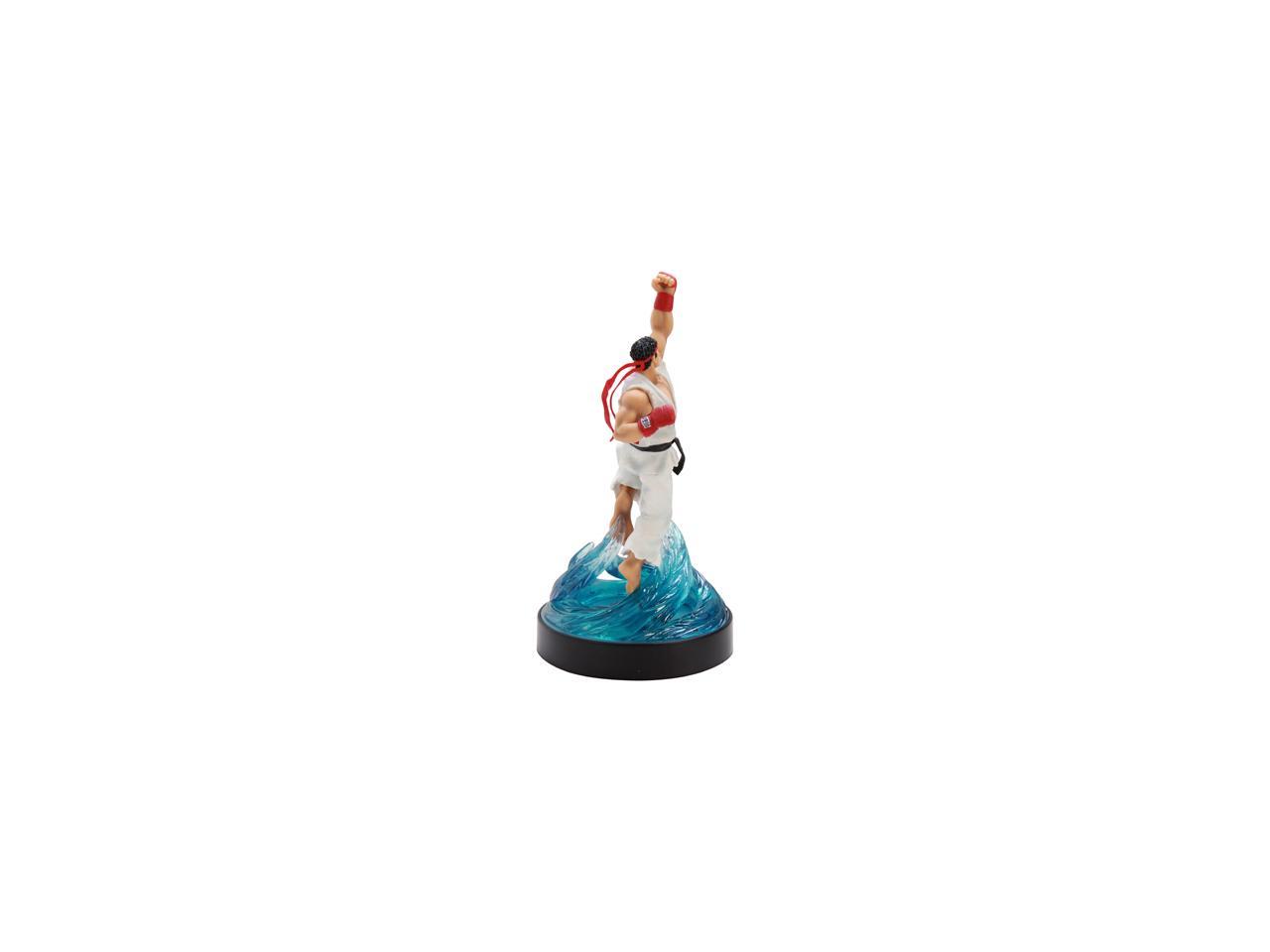 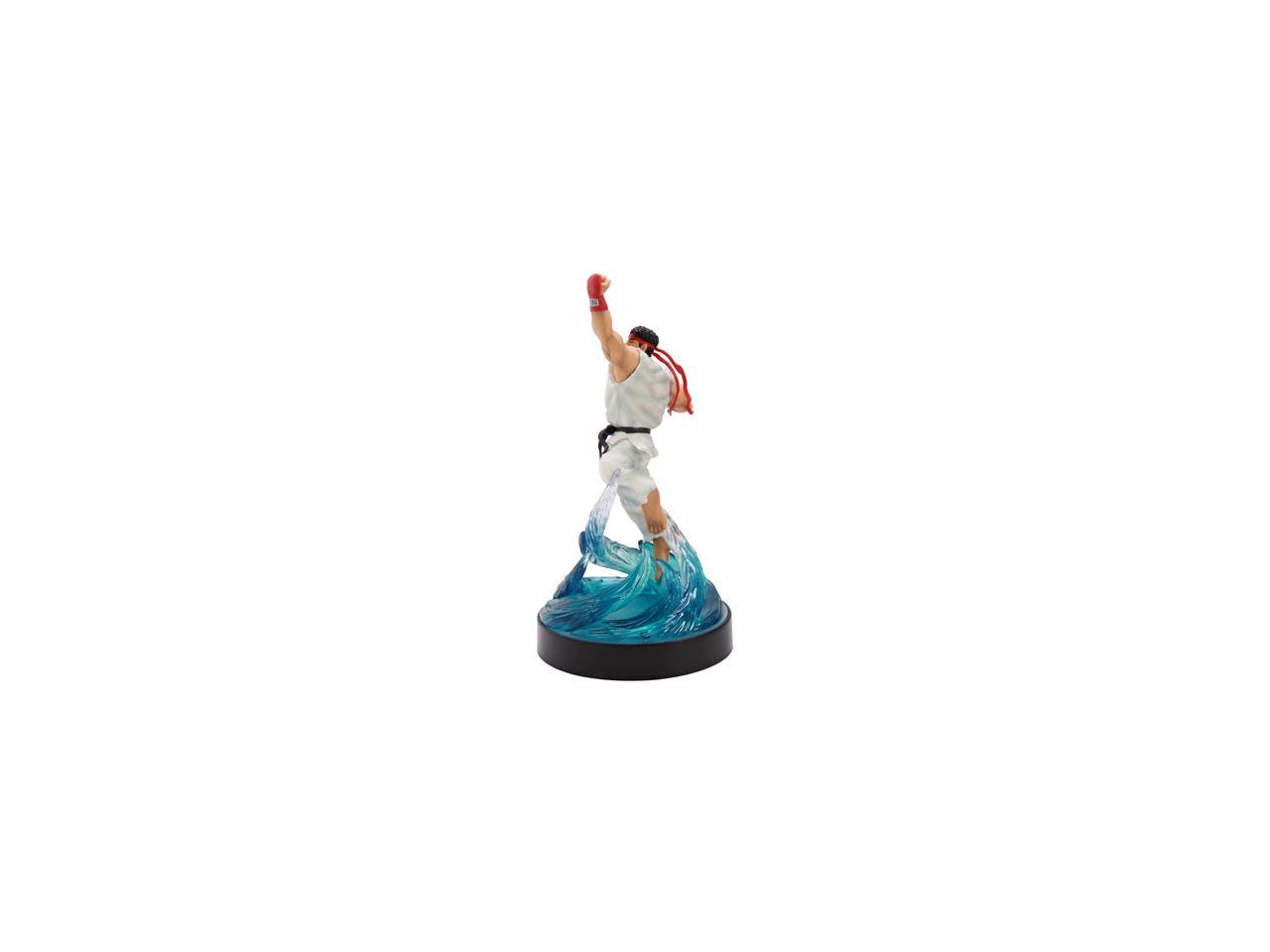 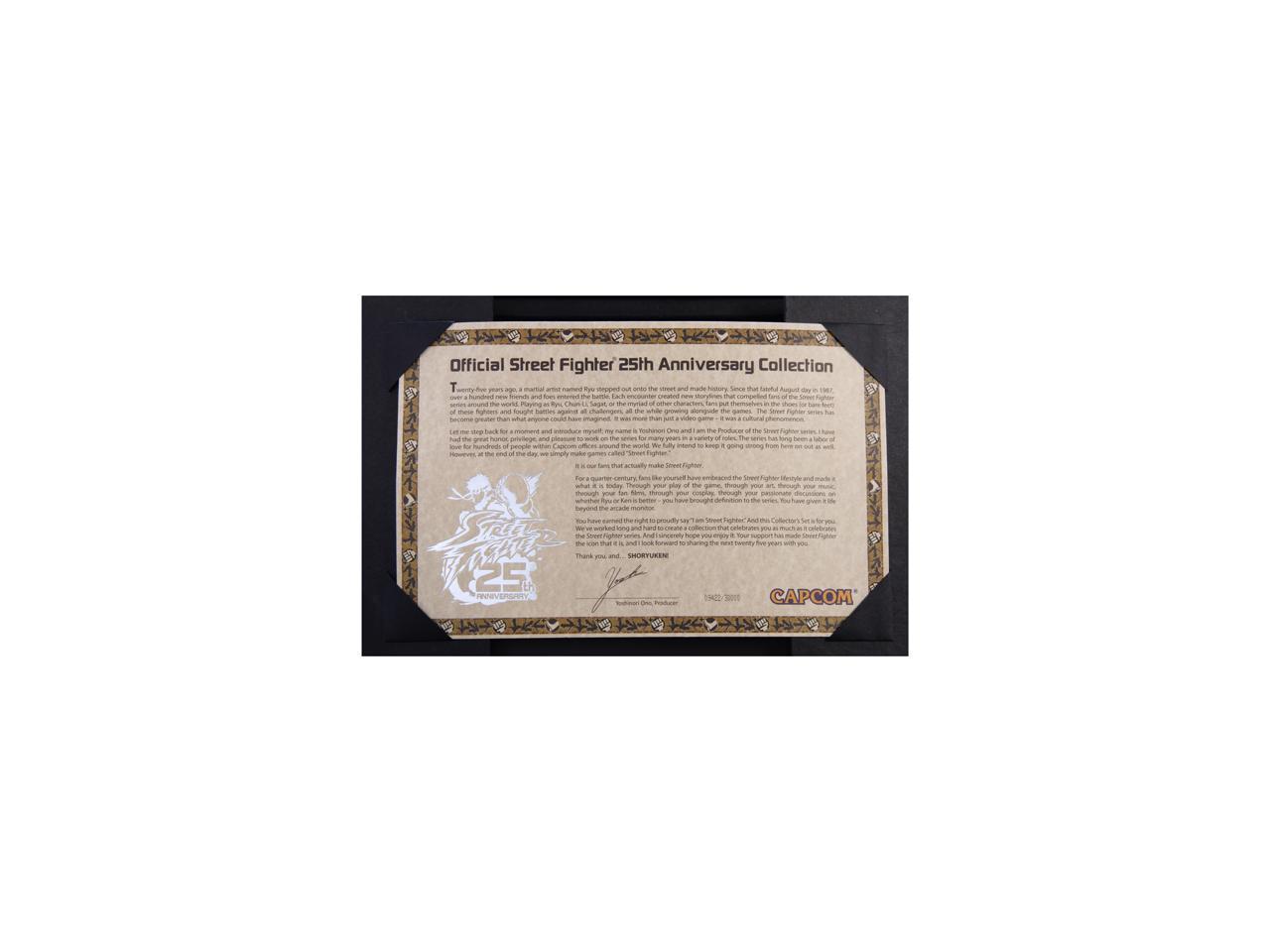 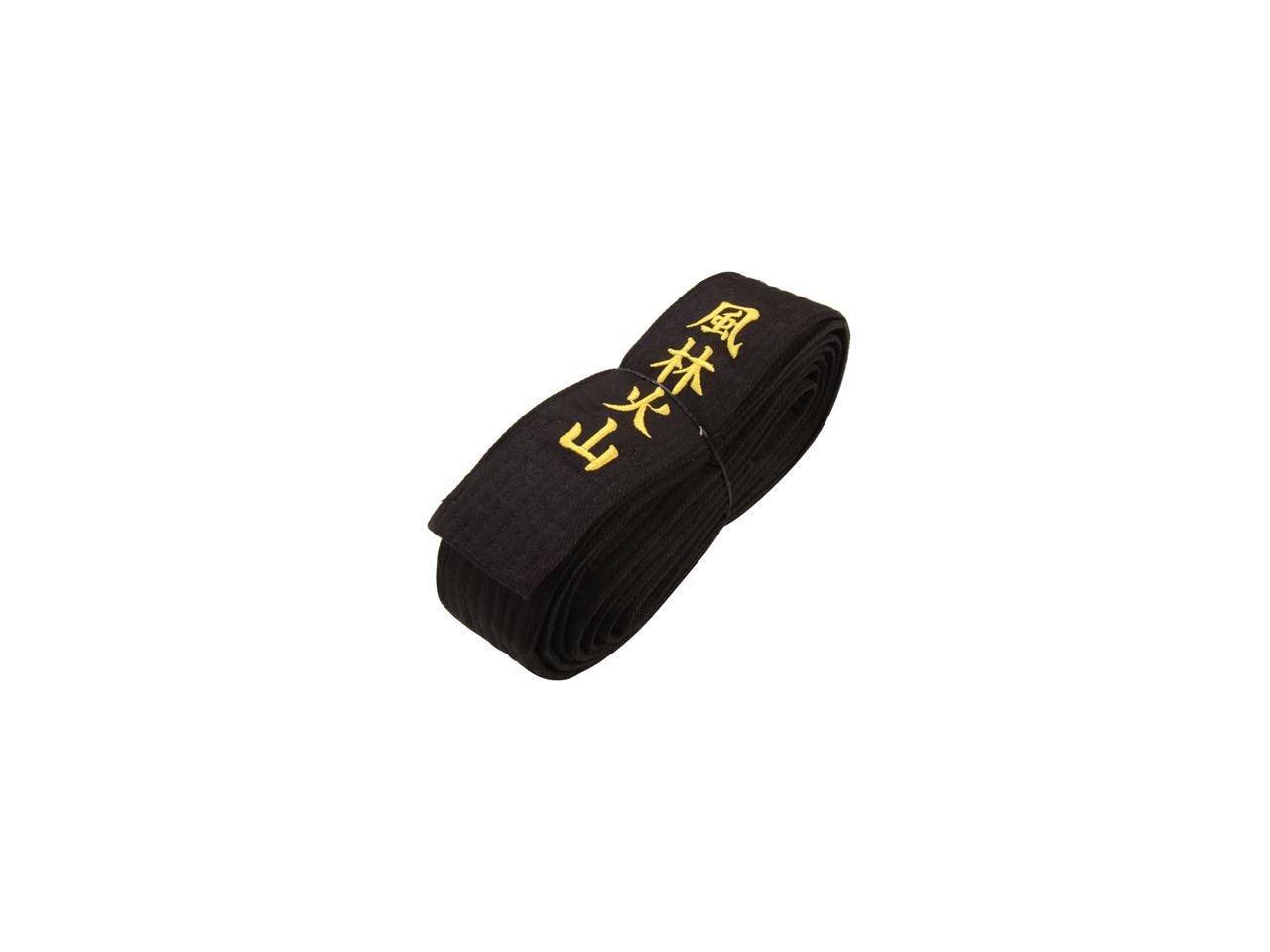 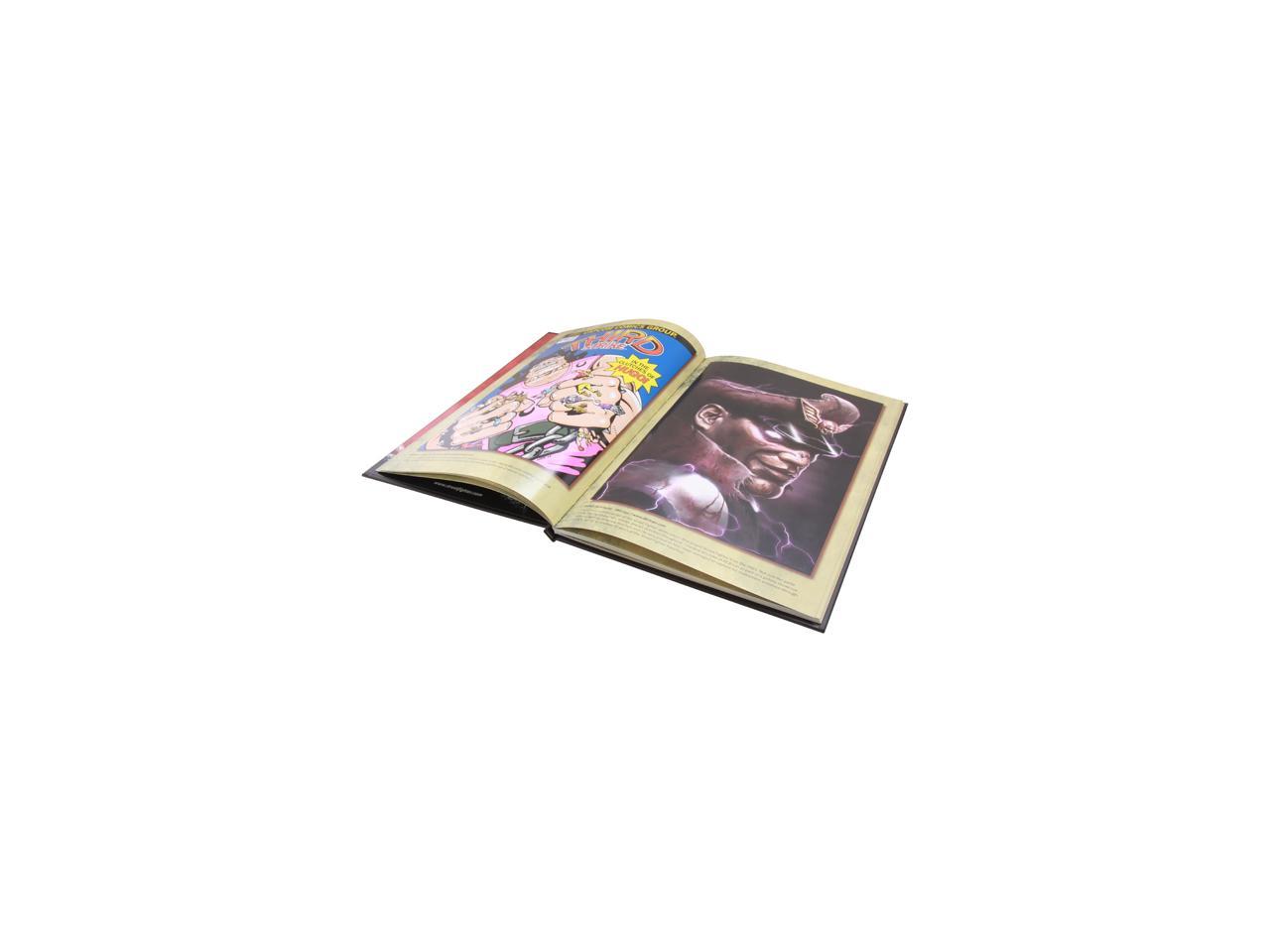 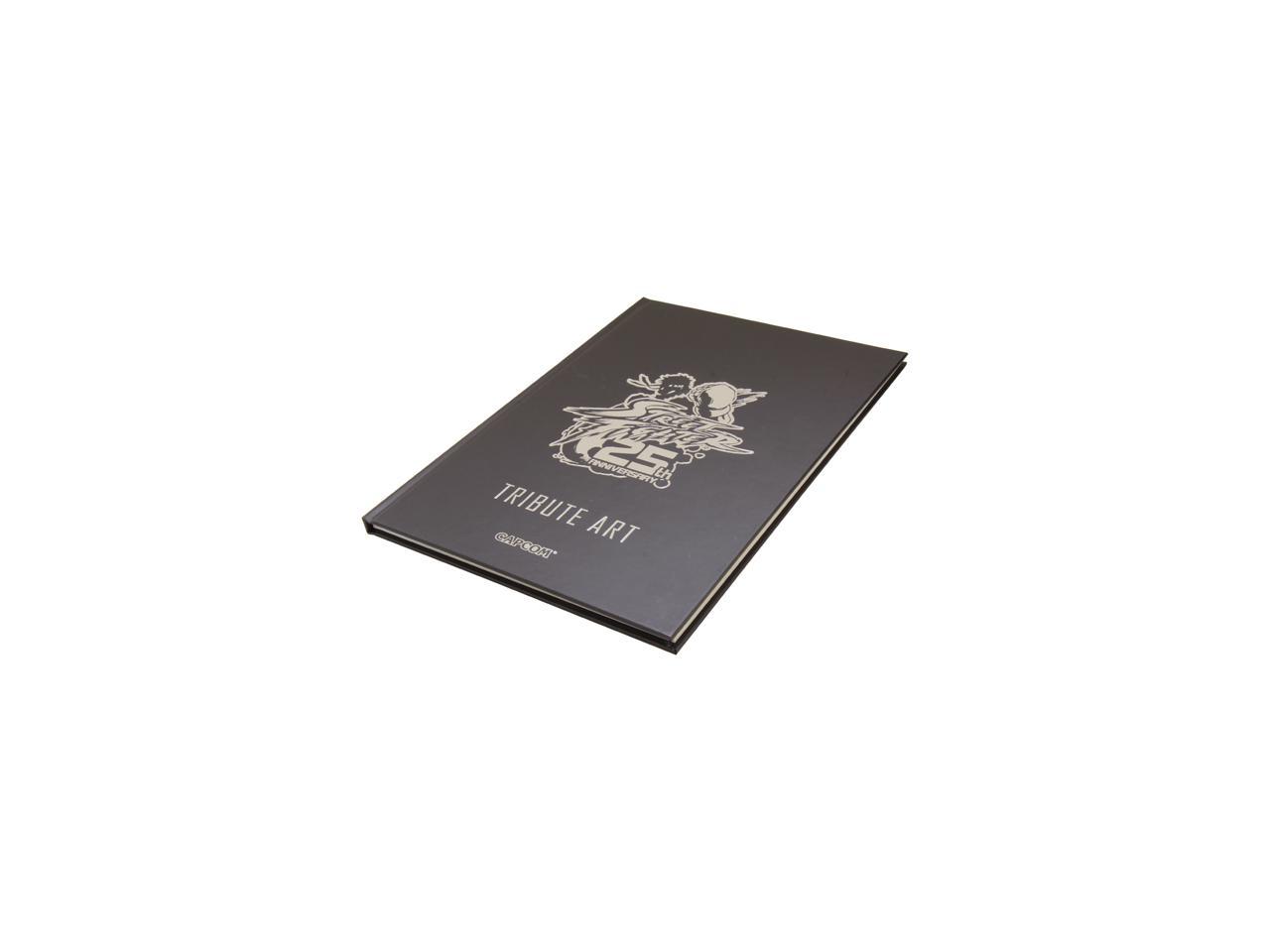 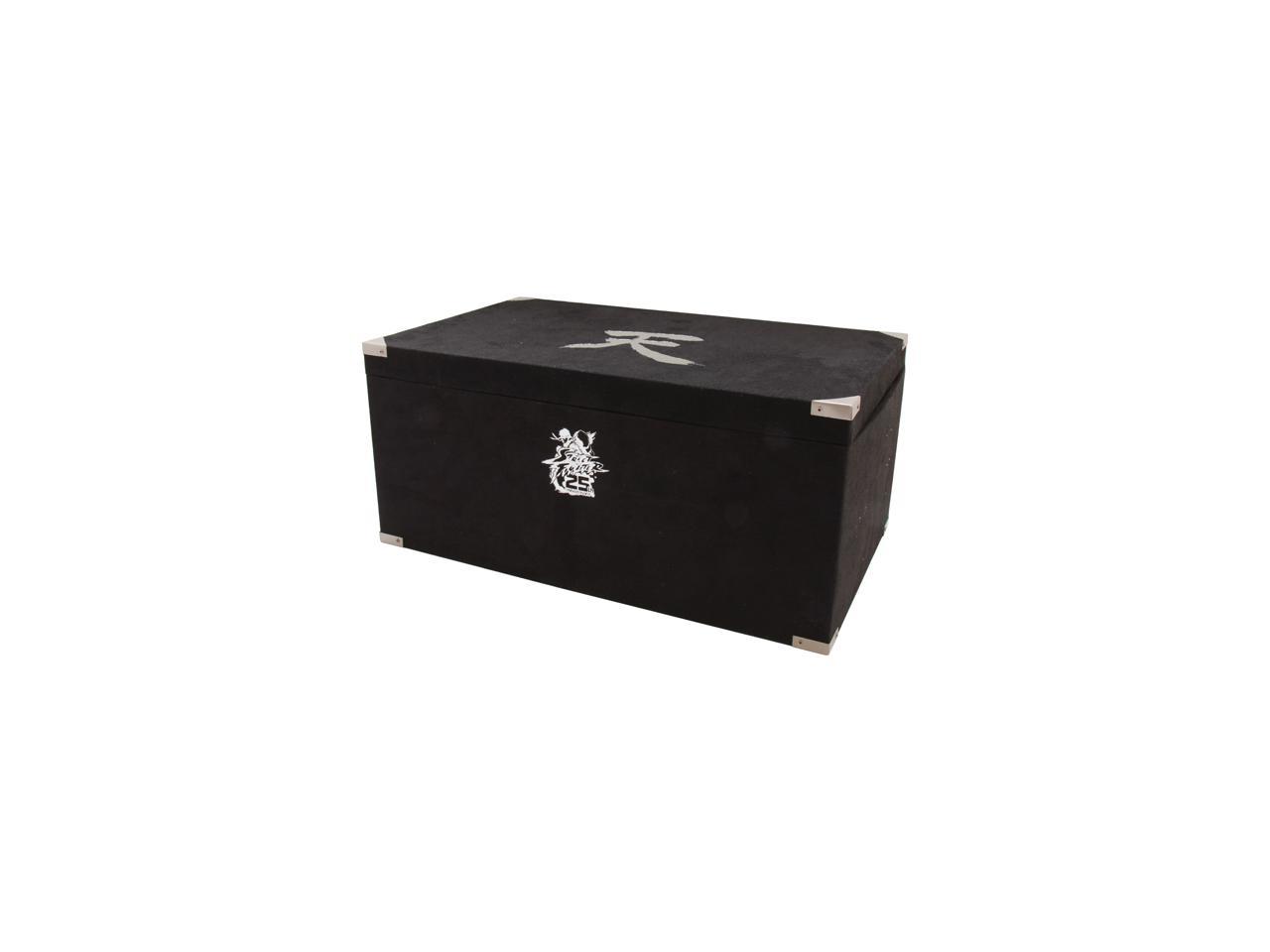 
Commemorating 25 years of one of the most popular videogame franchises of all time, the Street Fighter 25th Anniversary Collector's Set is a must-have for Street Fighter aficionados. Created as a celebration and tribute to its fans, the limited edition set is individually numbered and jam-packed with Street Fighter games, video, art, music, and exclusive collectibles.

Pros: got it on a 1 day sale for $70 off, can't beat that. perfect christmass present for my brother, we grew up playing this game series, hard to believe it's been 25 years already.

Cons: waiting untill christmass to give this to my brother and see the look on his face is going to be a long wait, but well worth it.

Overall Review: just ordered this on a 1 day sale as a christmass present for my brother, kinda early to be christmass shopping i know but couldn't pass up the deal.