Shop Confidently with 30-Day Hassle-Free Returns
FREE SHIPPING
Sold and shipped by: My Goods My Goods 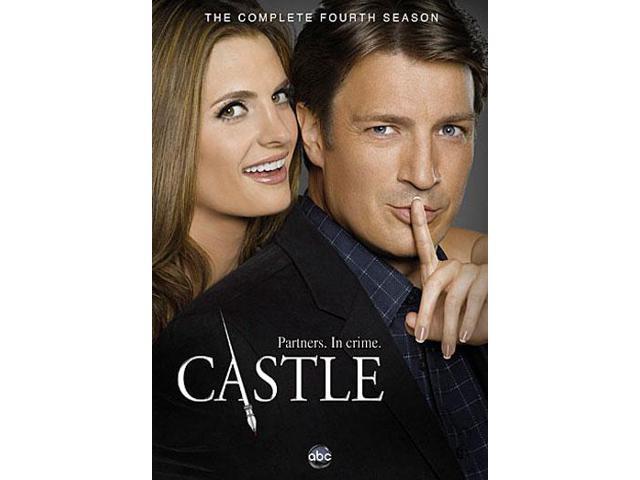 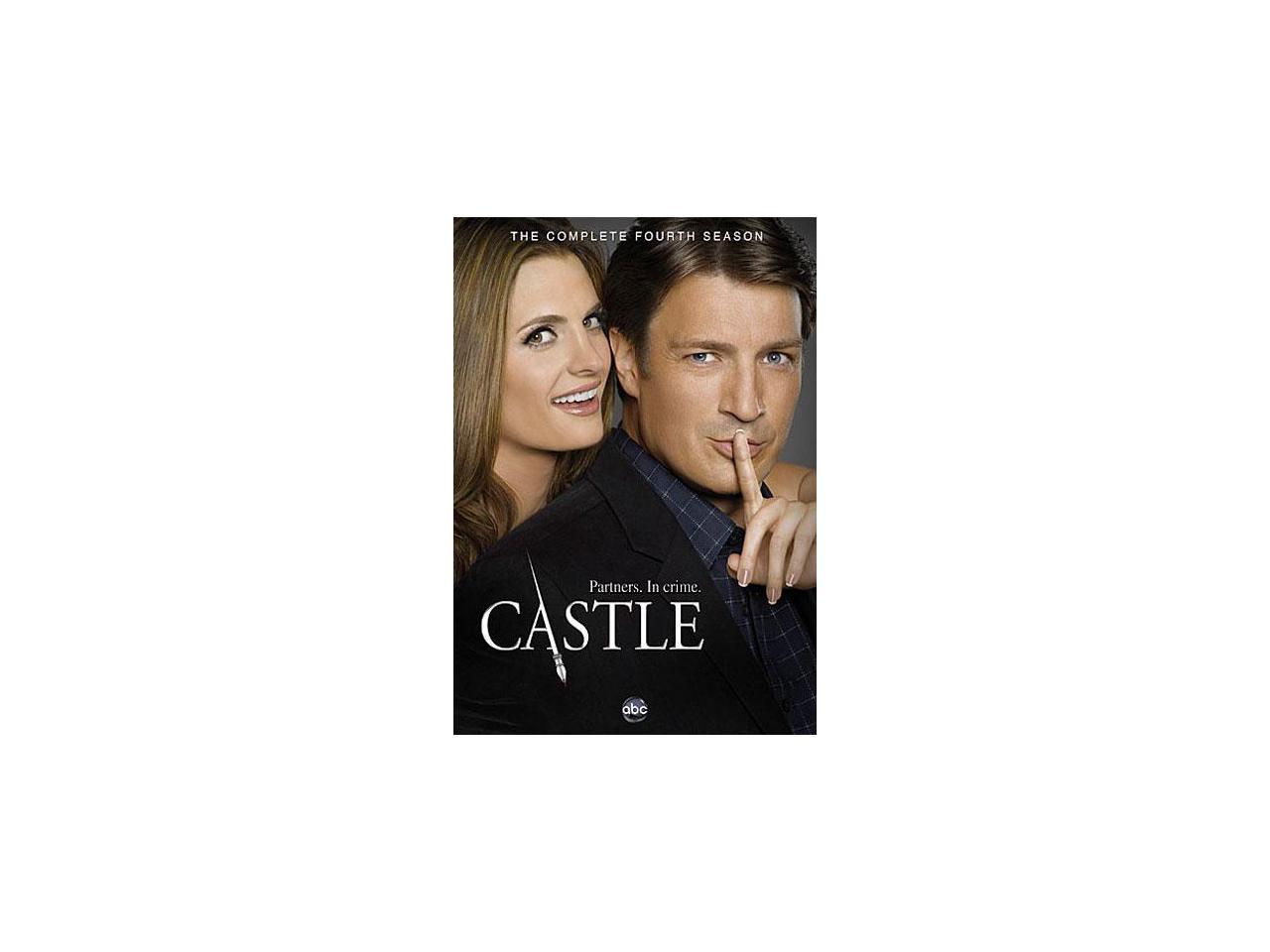 Be the first to review this product...
In stock.
Ships from United States.
Most customers receive within 6-8 days.
Overview
Specs
Reviews
BUENA VISTA HOME VIDEO CASTLE-4TH SEASON (DVD/5 DISC/WS) D108957DTelevision's most unlikely crime-fighting team is back an...
Year: 2012Video
Release:
2012-09-11Studio: ABC
StudiosGenre: TV
SeriesMPAA Rating: Not
RatedColor:
ColorRuntime:
989Animated: Live-ActionFull
Synopsis: Television's most unlikely crime-fighting team is back and their relationship is stronger than ever in
ABC's CASTLE: THE COMPLETE FOURTH SEASON. Prepare for a season full of suspense as Castle works to identify Beckett's shooter while Beckett struggles with the aftermath of her near-death encounter. All the while, the duo tackles a new batch of New York City's most interesting cases. Castle gets spooked while investigating the death of a ghost hunter, a sexy insurance investigator helps out when a valuable sculpture vanishes and Castle is taken hostage during a bank robbery. Meanwhile, the Triple X Killer returns to New York and the team must race against the clock when Castle and Beckett go missing. Relive every misadventure with your favorite partners-in-crime with this 6-disc collection -- complete with all 22 memorable episodes, plus exclusive bonus features only available on DVD. It's a must-have for every CASTLE fan!
Cast:; Nathan Fillion; Stana Katic; Jon Huertas; Seamus Deaver; Susan Sullivan; Molly C. Quinn