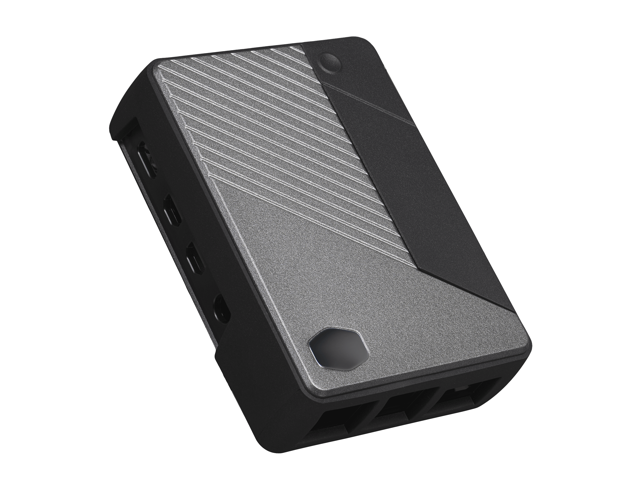 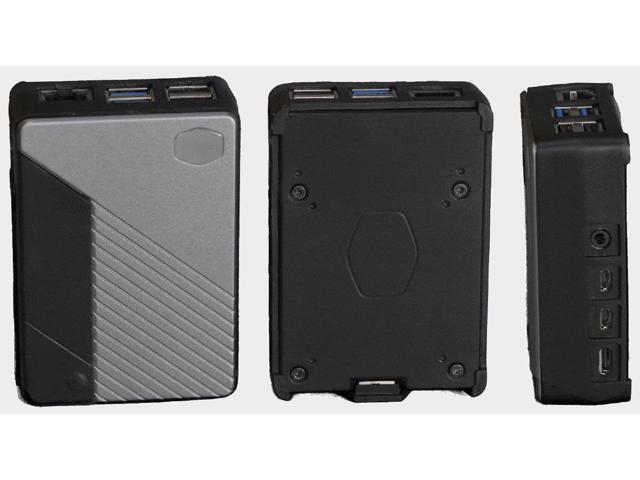 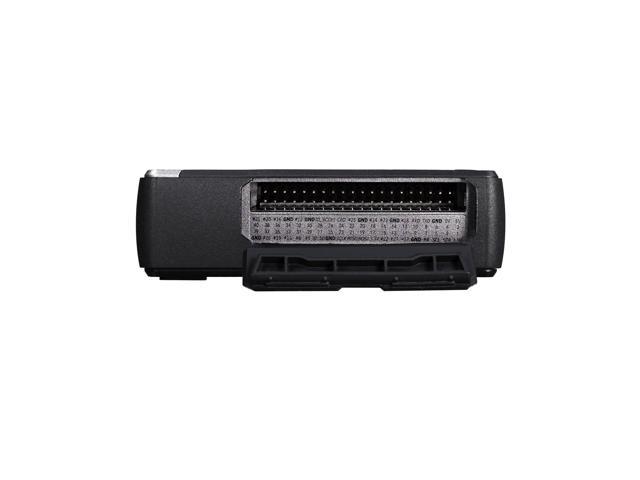 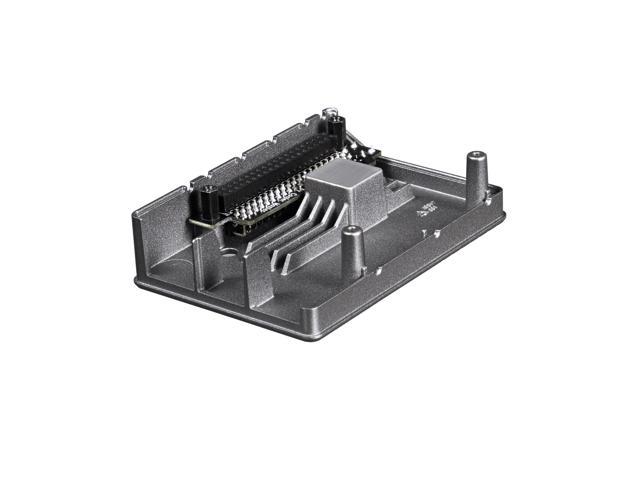 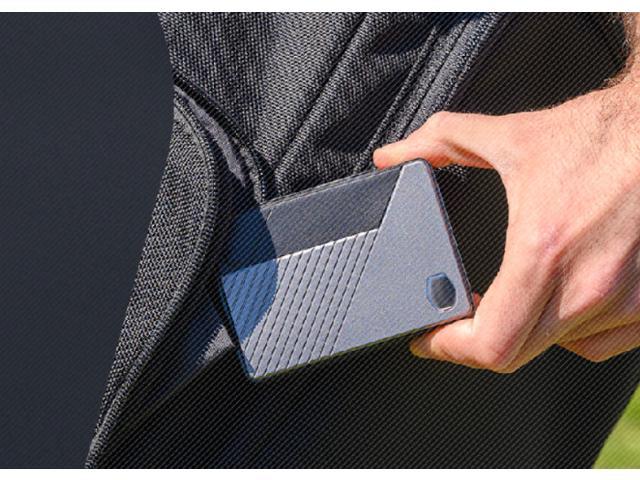 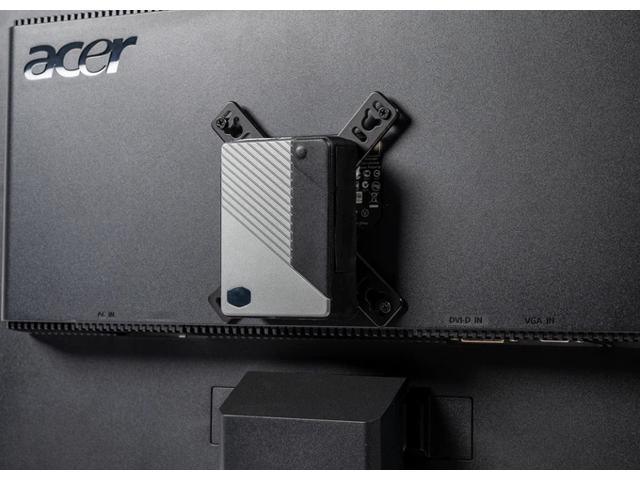 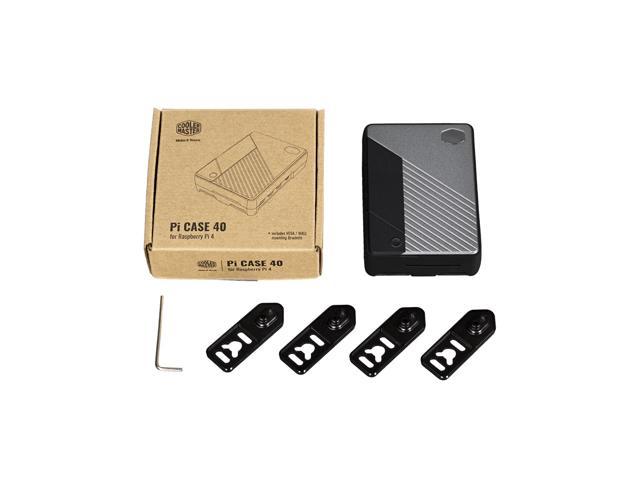 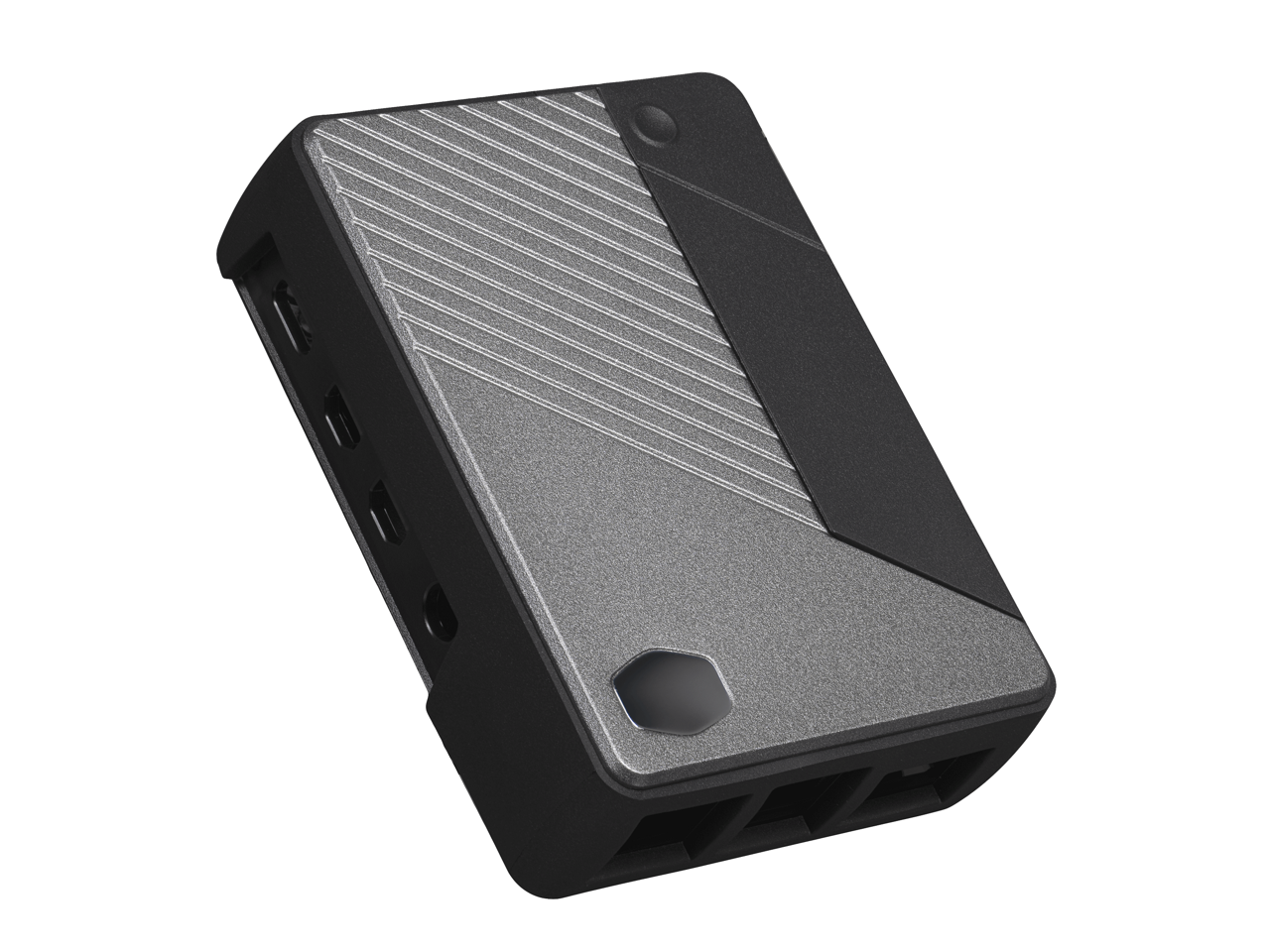 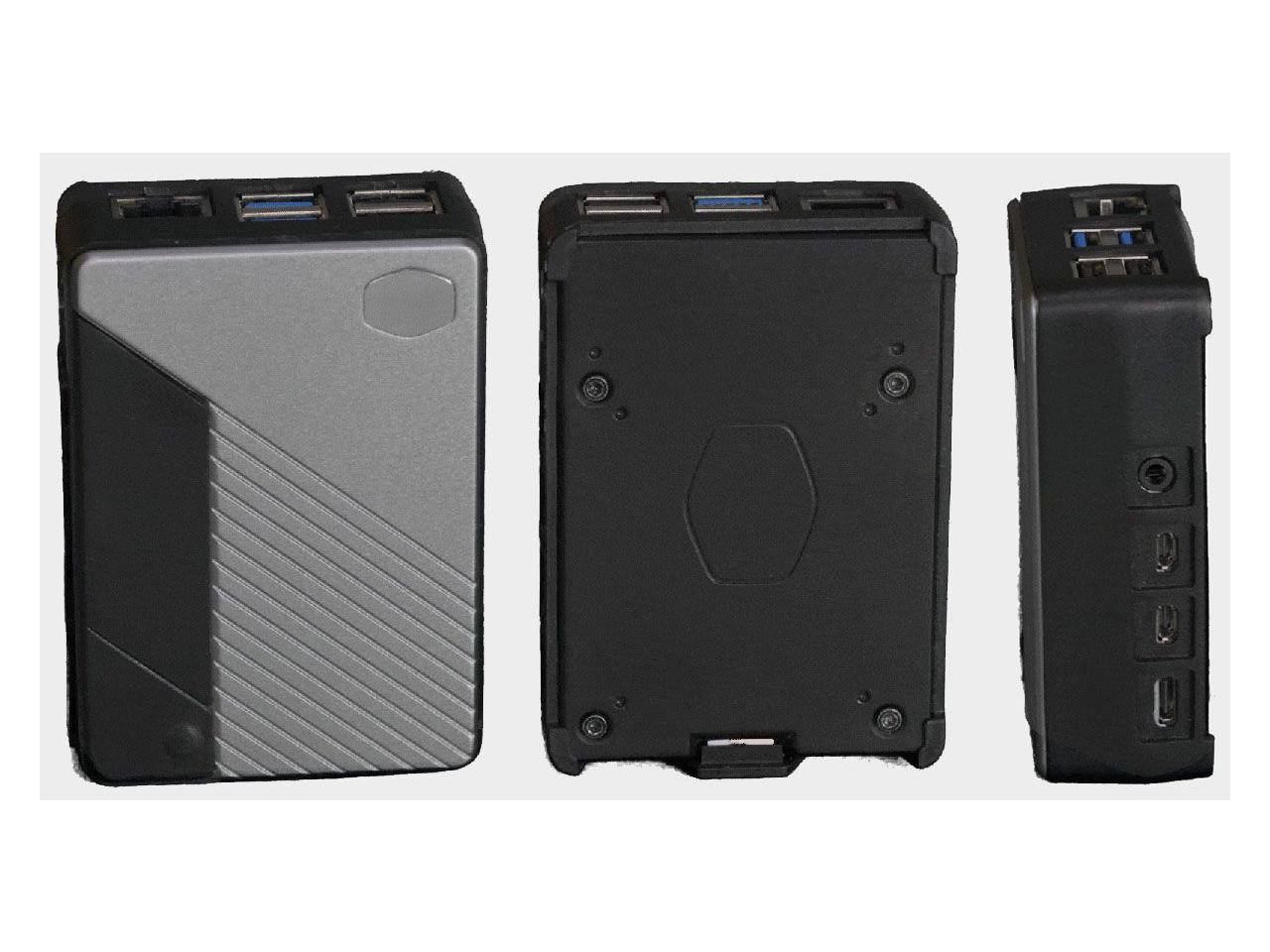 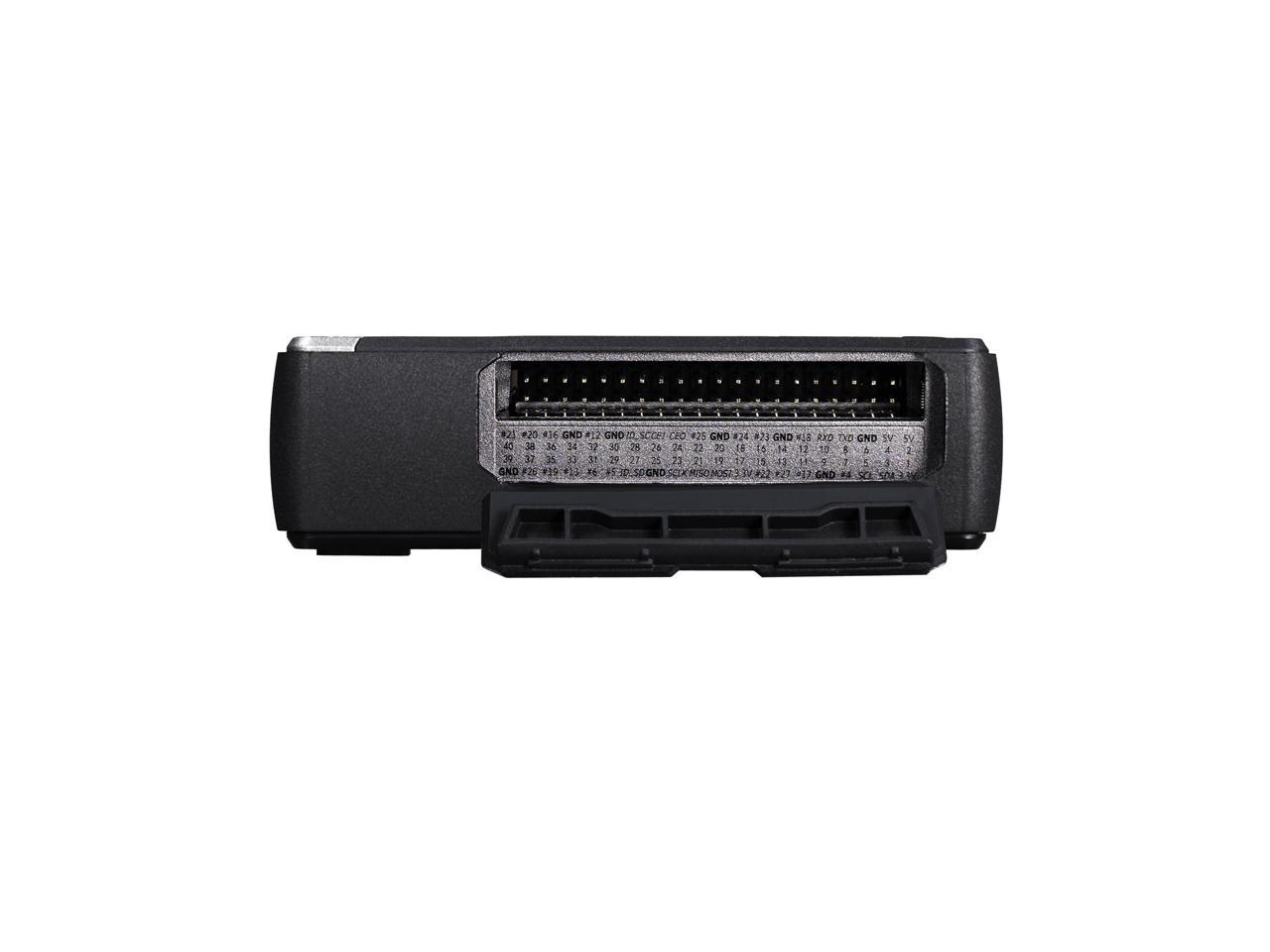 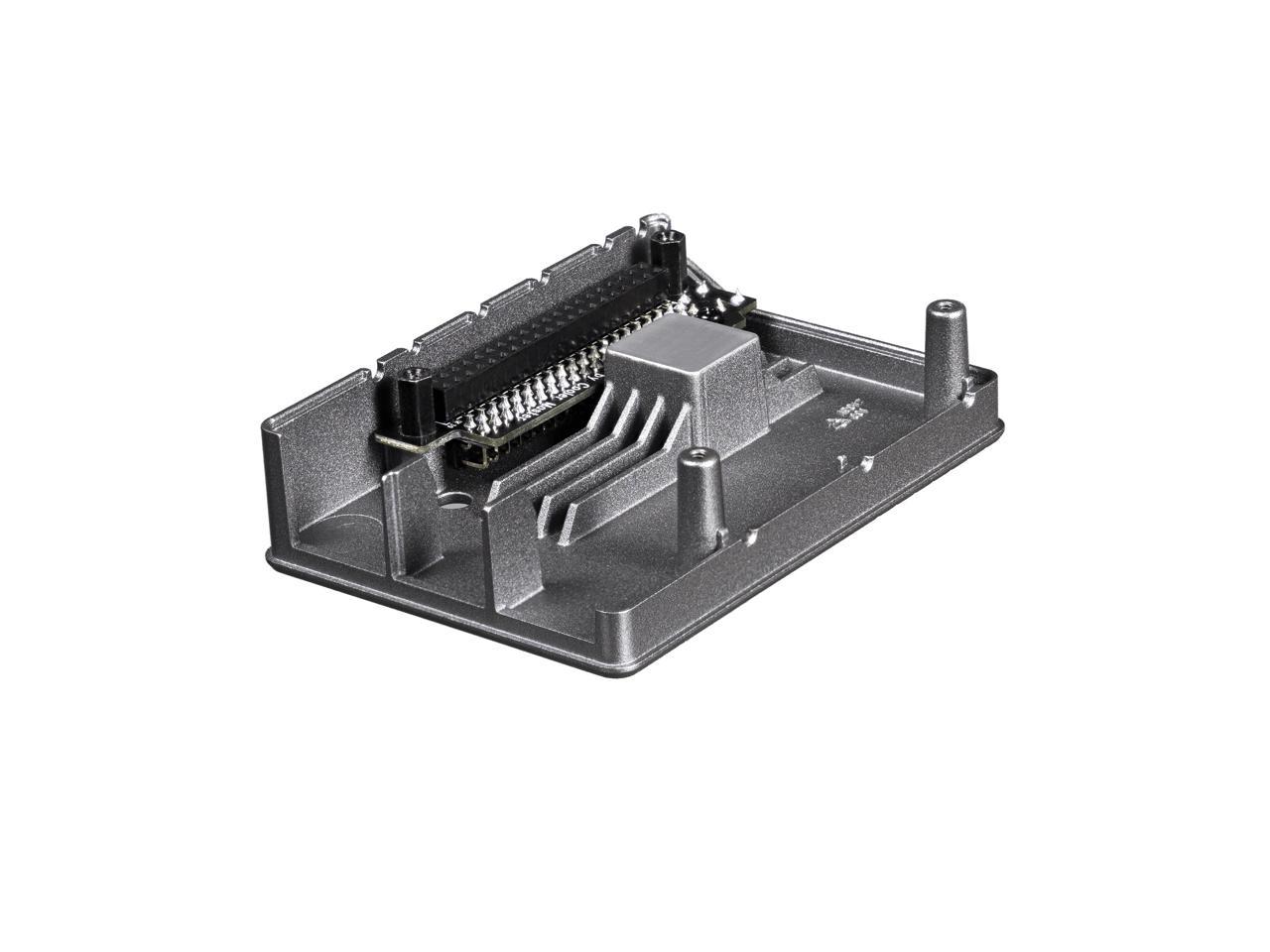 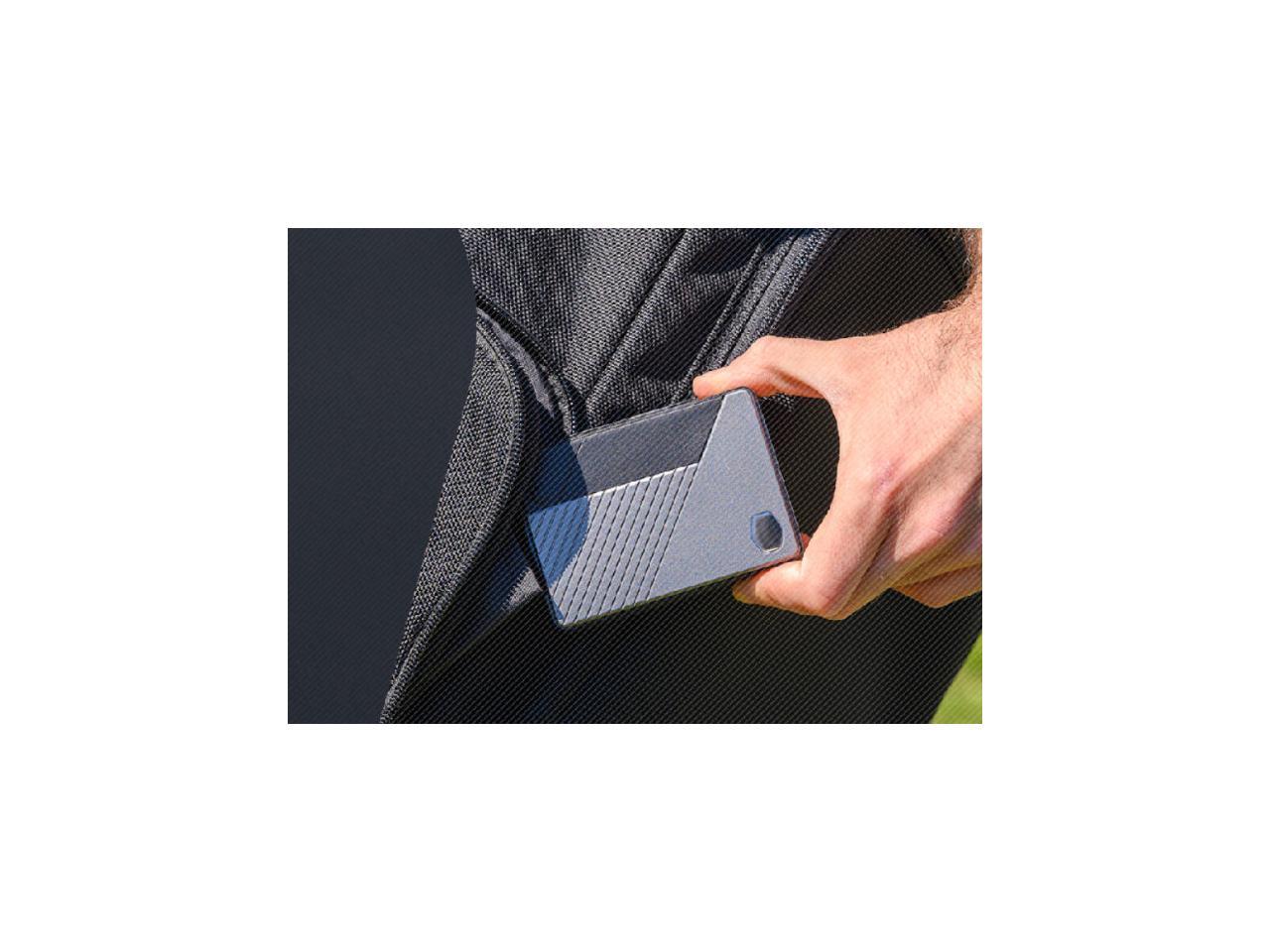 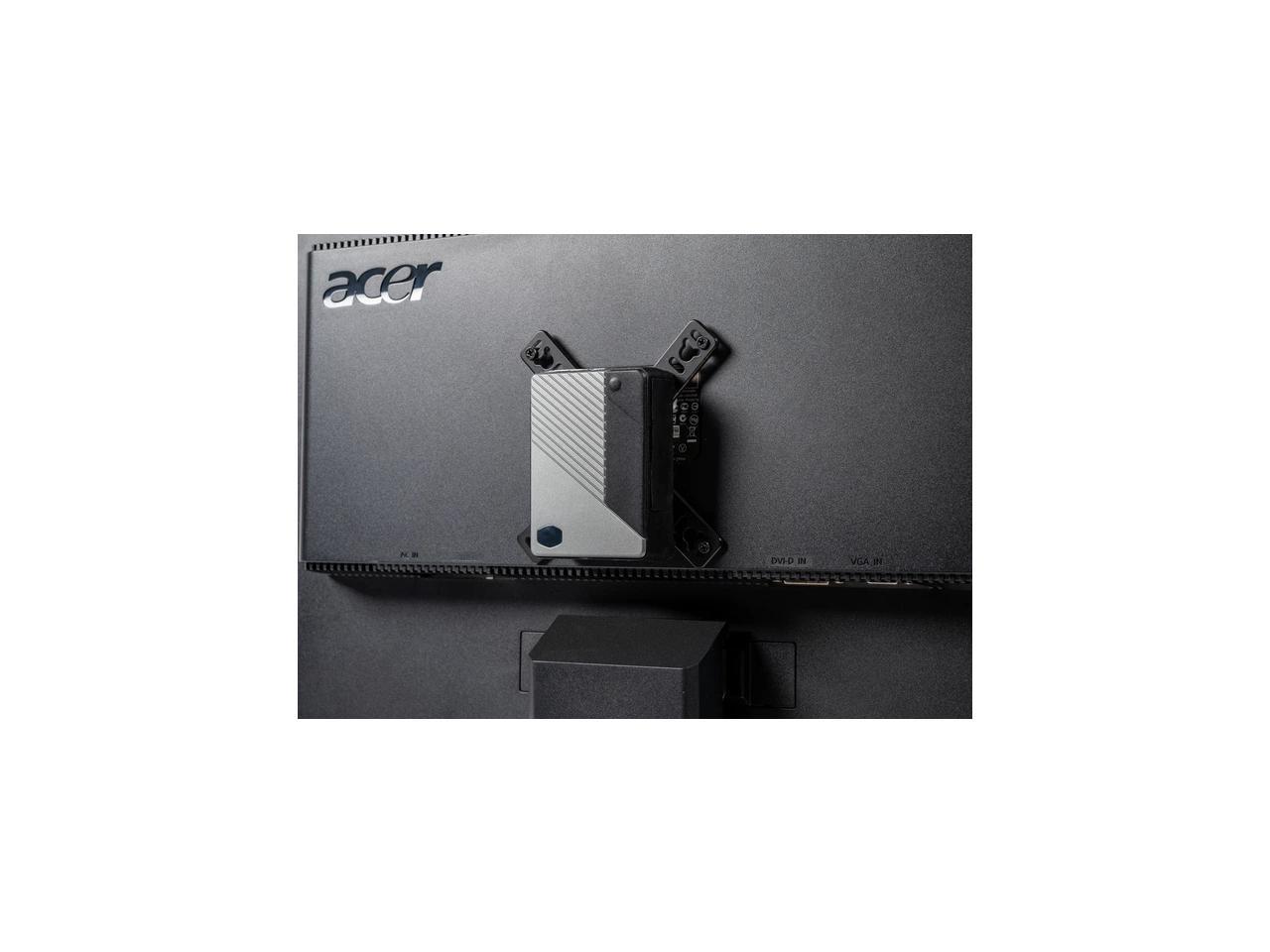 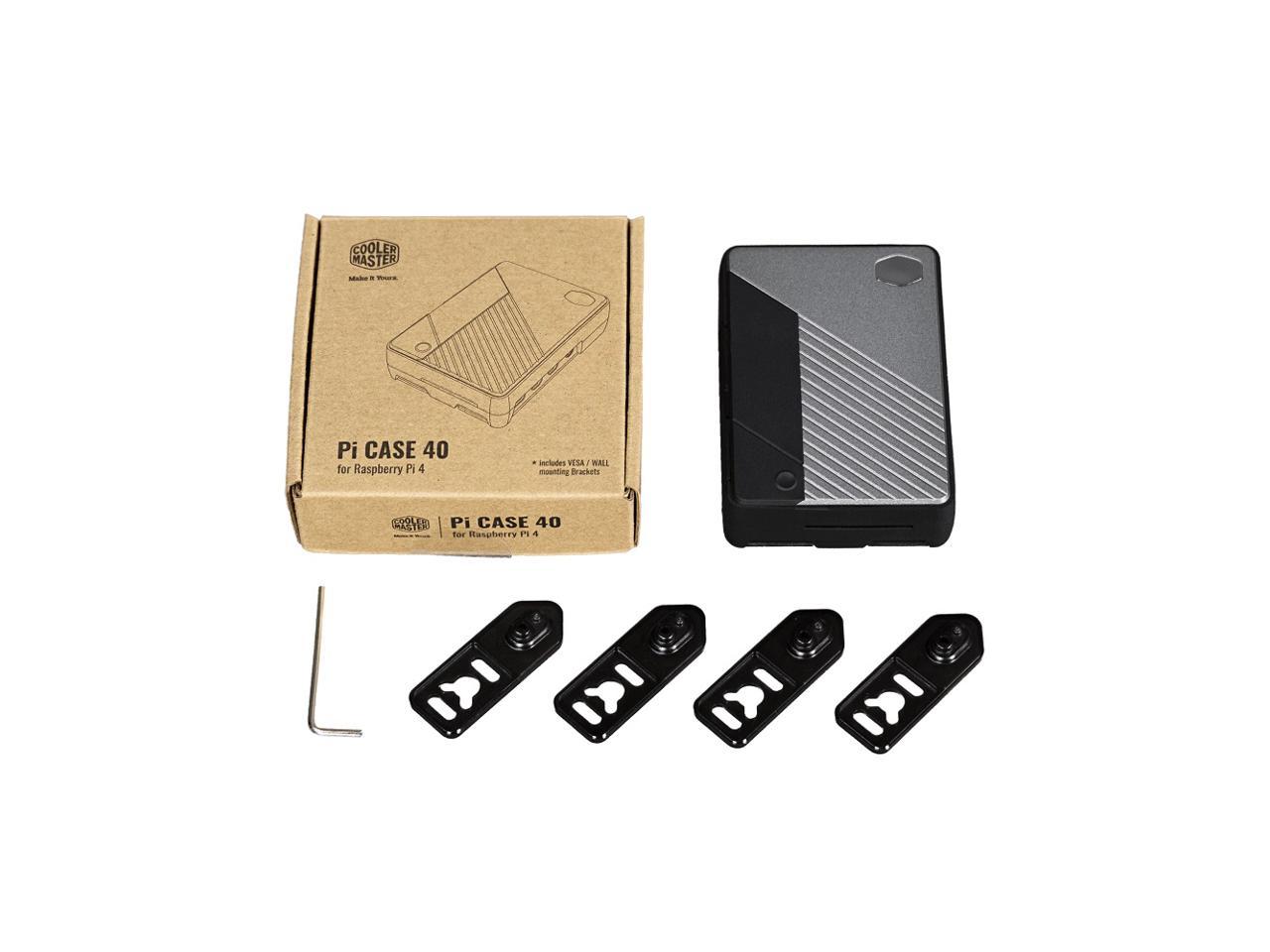 Be the first to review this product...
In stock.
Ships from China.
Most customers receive within 10-32 days.
LOADING...
Overview
Specs
Reviews
The Cooler Master Pi Case 40 provides a long lasting, premium enclosure for Raspberry Pi pro-users. The case encloses the Raspberry Pi board in a sleek aluminum shell, further protected by a high grade TPU bumper.
Once assembled, the system runs cool and totally quiet, without the need of an additional fan, even at high clock speeds thanks to the aluminum shell.

All connections are re-routed on the sides, allowing for a better look and accessibility. The Pi Case 40's accessibility and high material quality makes it one of most reliable travel cases for Raspberry Pi users.
DESIGNED FOR ON-THE-GO USERS
The Pi Case 40’s compact dimensions allow it to be portable, while the aluminum, TPU, and plastic housing keeps it safe from impacts, minor liquid splashes, and light dust.
COOL-LOOKING, COOLER-RUNNING ALUMINUM CORE
The aluminum core of the Pi Case 40 serves as a large, passive heatsink to keep the Raspberry Pi running cool and performing at its best without requiring a loud fan. The Pi Case 40 offers an unmatched amount of surface area for its size, allowing higher GPU and CPU frequencies out of the box.
REPROGRAMMABLE POWER BUTTON
The case comes included with a power button to easily power on and off the system without having to remove the power source from the Raspberry Pi. The power button is reconfigurable to any other action with a simple change in code.
EASY-ACCESS PORTS
All ports are quickly accessible thanks to a no-interference design. The GPIO ports are rotated 90 degrees and accessible via the side flap in the TPU bumper. A slit in the TPU bumper allows both Display and Camera cables to be routed outside the enclosure.
UNIVERSAL MOUNTING
4 VESA/wall mounting brackets come included to fix your Raspberry Pi to every surface and monitor.
PI TOOL
ALL-IN-ONE SOFTWARE UTILITY FOR PI CASE 40
The utility allows users access to a basic set of overclocking profiles, tested and validated based on the thermal performance of Cooler Master's Pi Case 40 enclosure, monitoring of system metrics, and assignment of multiple functions to the built-in button.

Learn more about the TeKit MCM-PI400-MNNN-S00

Customer Reviews of the TeKit MCM-PI400-MNNN-S00