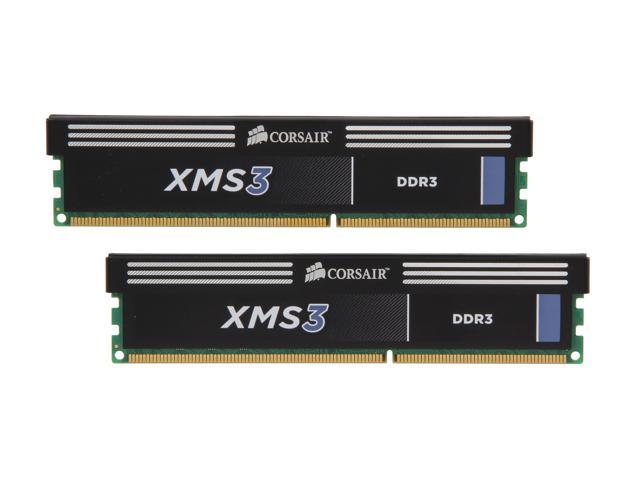 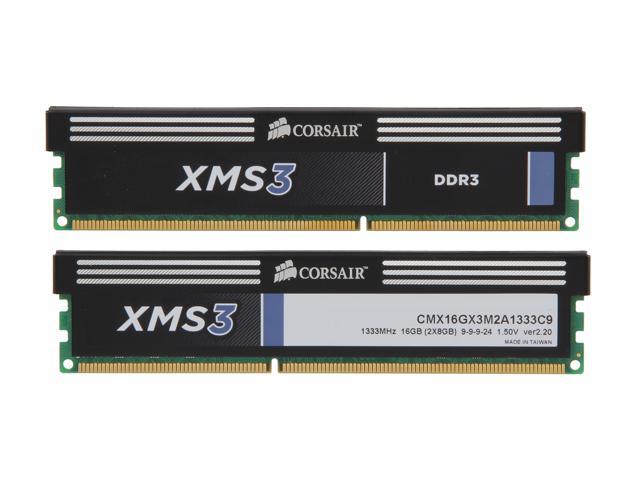 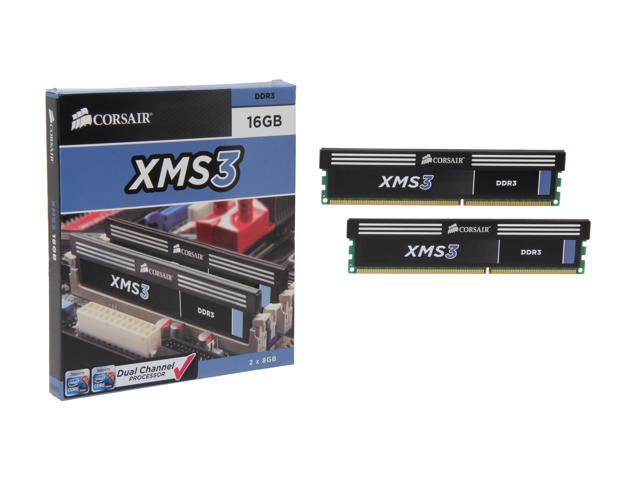 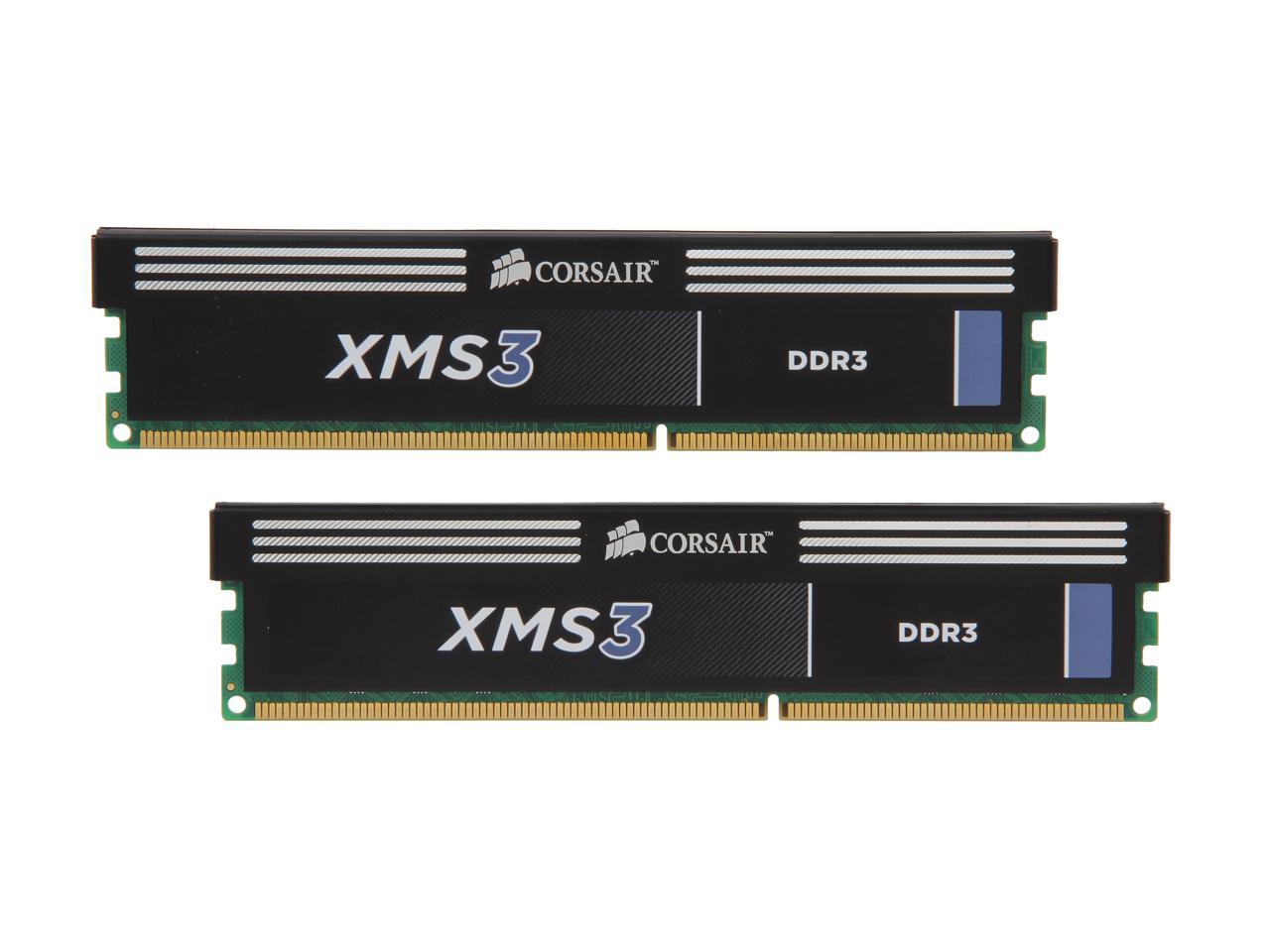 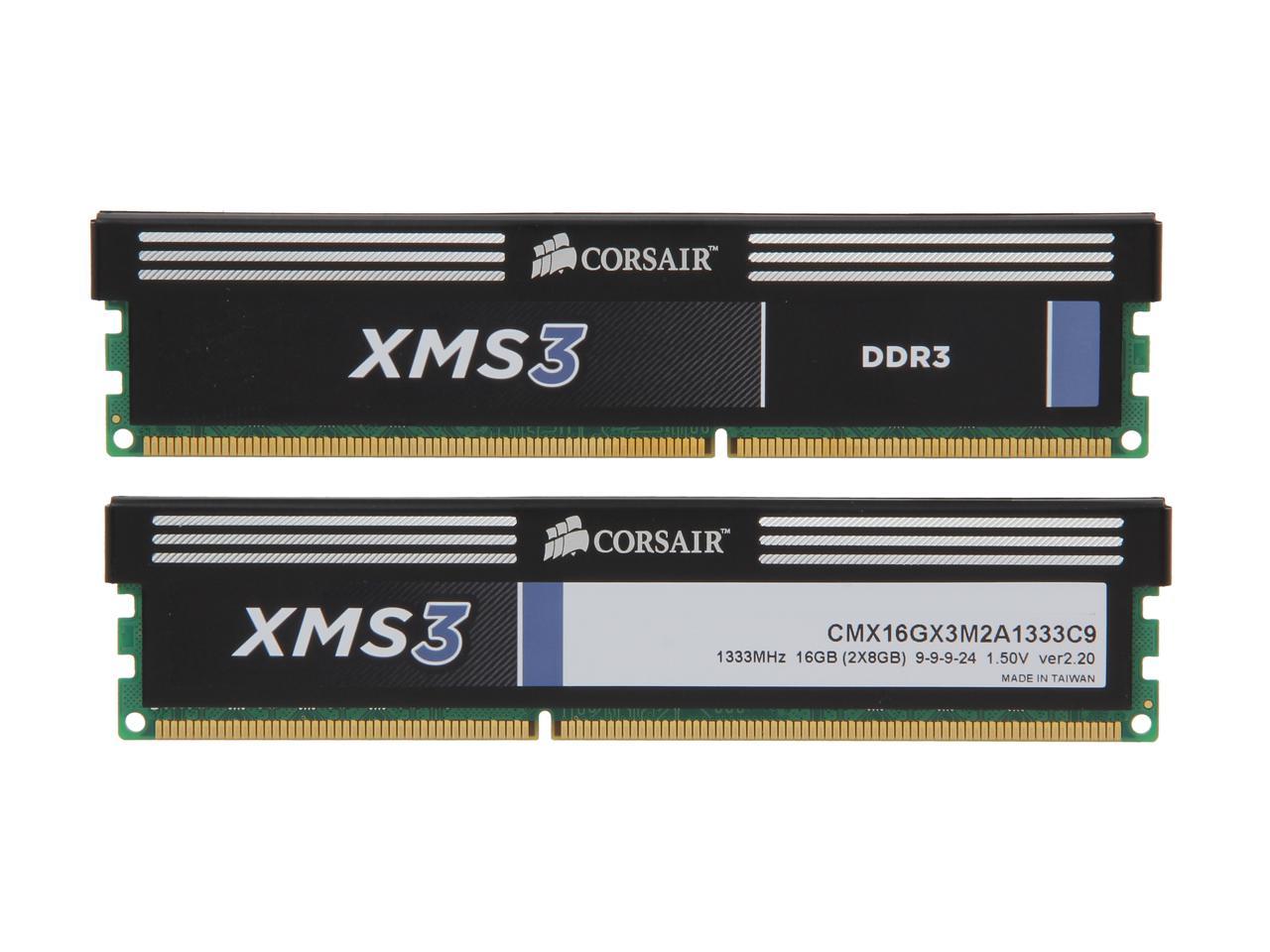 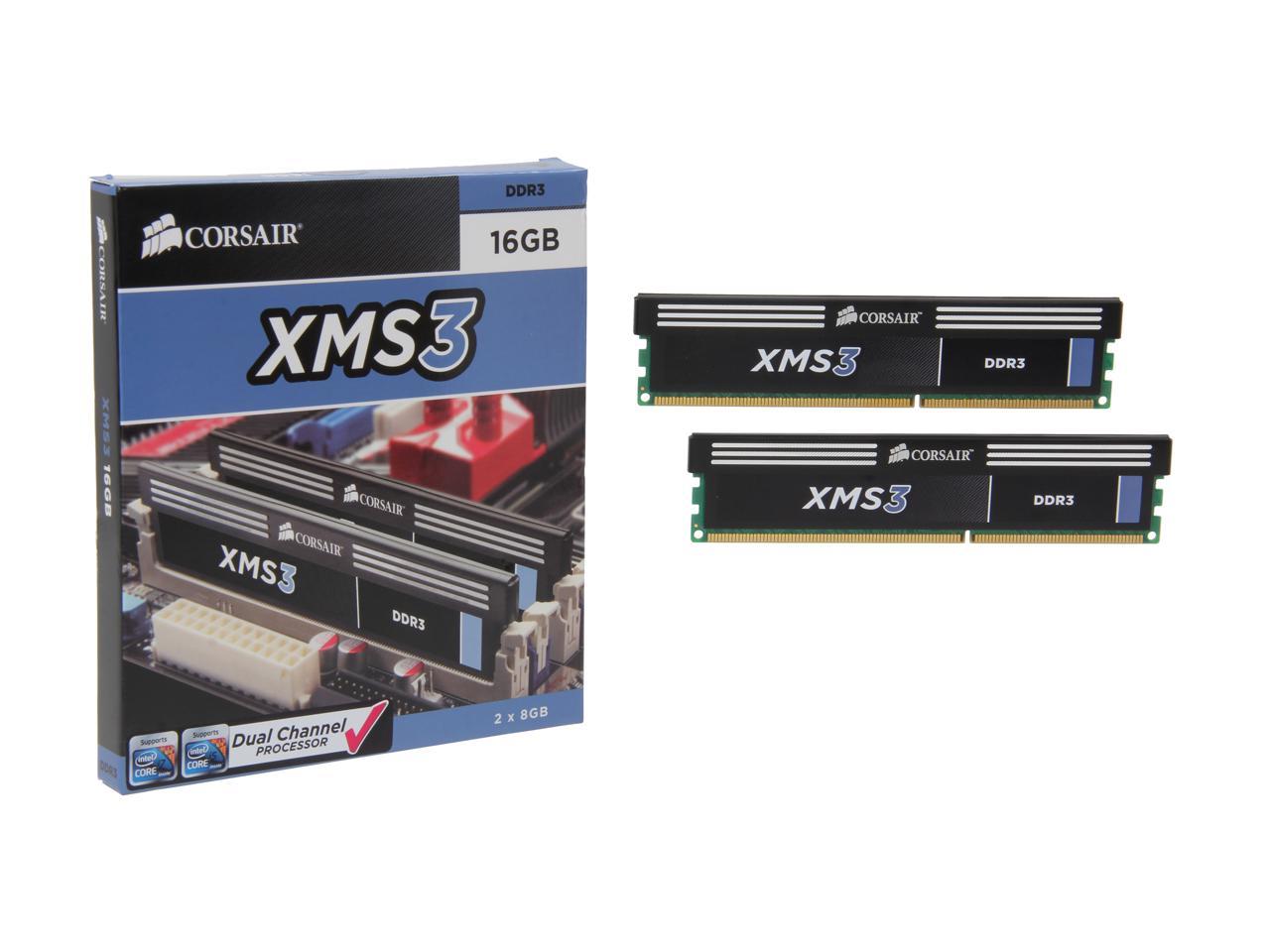 1 out of 1 people found this review helpful. Did you?
Pat S.
Ownership: less than 1 day

Did you find this review helpful?
Gaby B.
Ownership: 1 day to 1 week

Did you find this review helpful?
CAROL B.
Ownership: 1 week to 1 month

Did you find this review helpful?
Mike L.
Ownership: more than 1 year

Did you find this review helpful?
jan p.
Ownership: 1 day to 1 week

Did you find this review helpful?
Rob H.
Ownership: 1 day to 1 week

29 out of 30 people found this review helpful. Did you?