Purchases from these Sellers are generally covered under our Newegg Marketplace Guarantee.
522 Ratings (90% Positive)
Sold and shipped by: ecmallonlineContact Seller
Ships from United States.
522 Ratings (90% Positive)
On-Time
Delivery
92.72%
Product
Accuracy
93.10%
Customer Service
Satisfactory
90.36%
View All Seller's Reviews
This item is currently out of stock and it may or may not be restocked.
Out of Stock
Add To Wish List 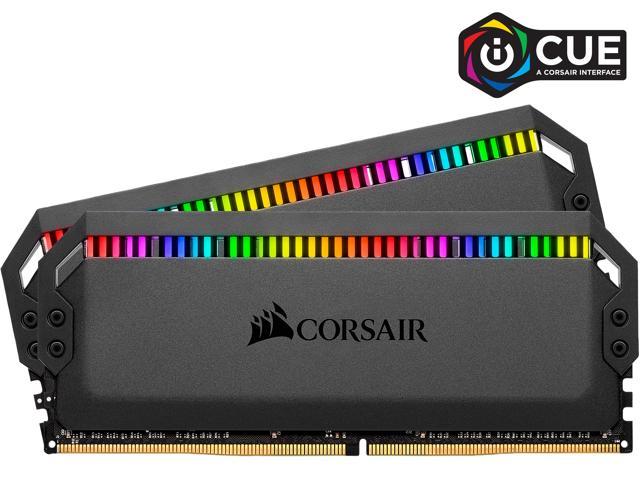 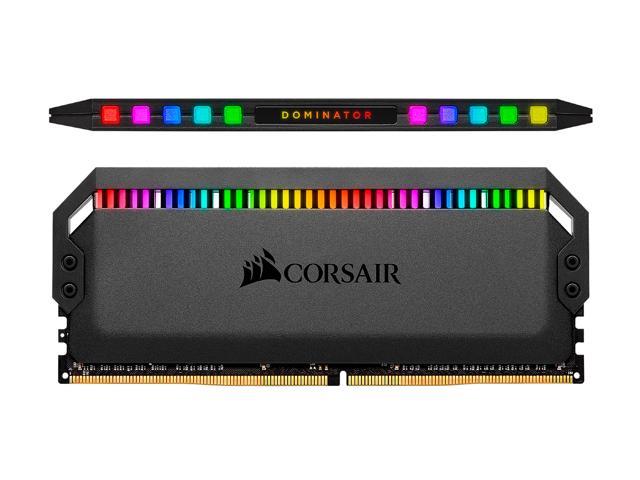 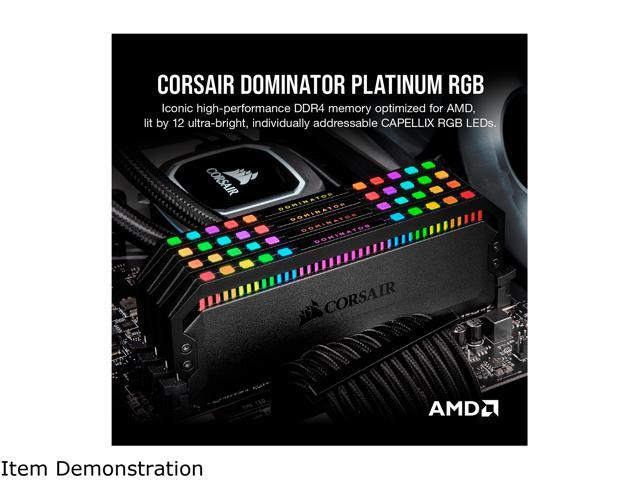 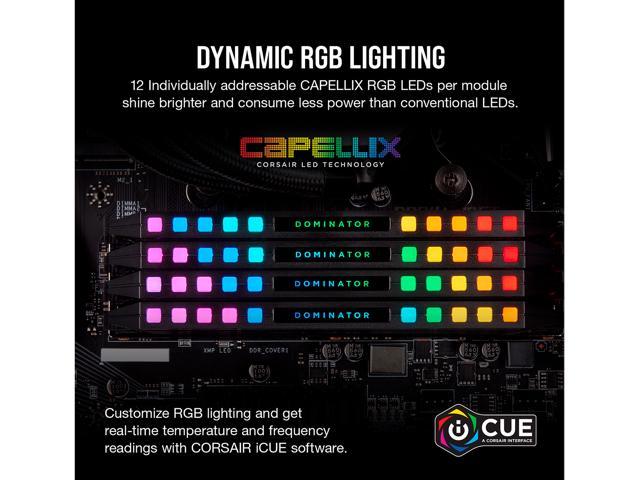 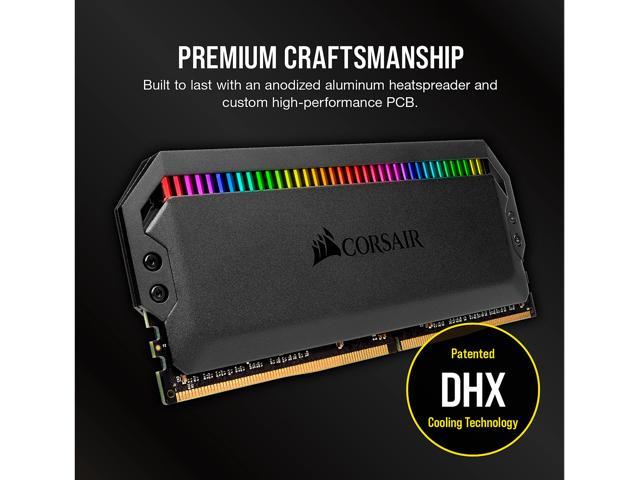 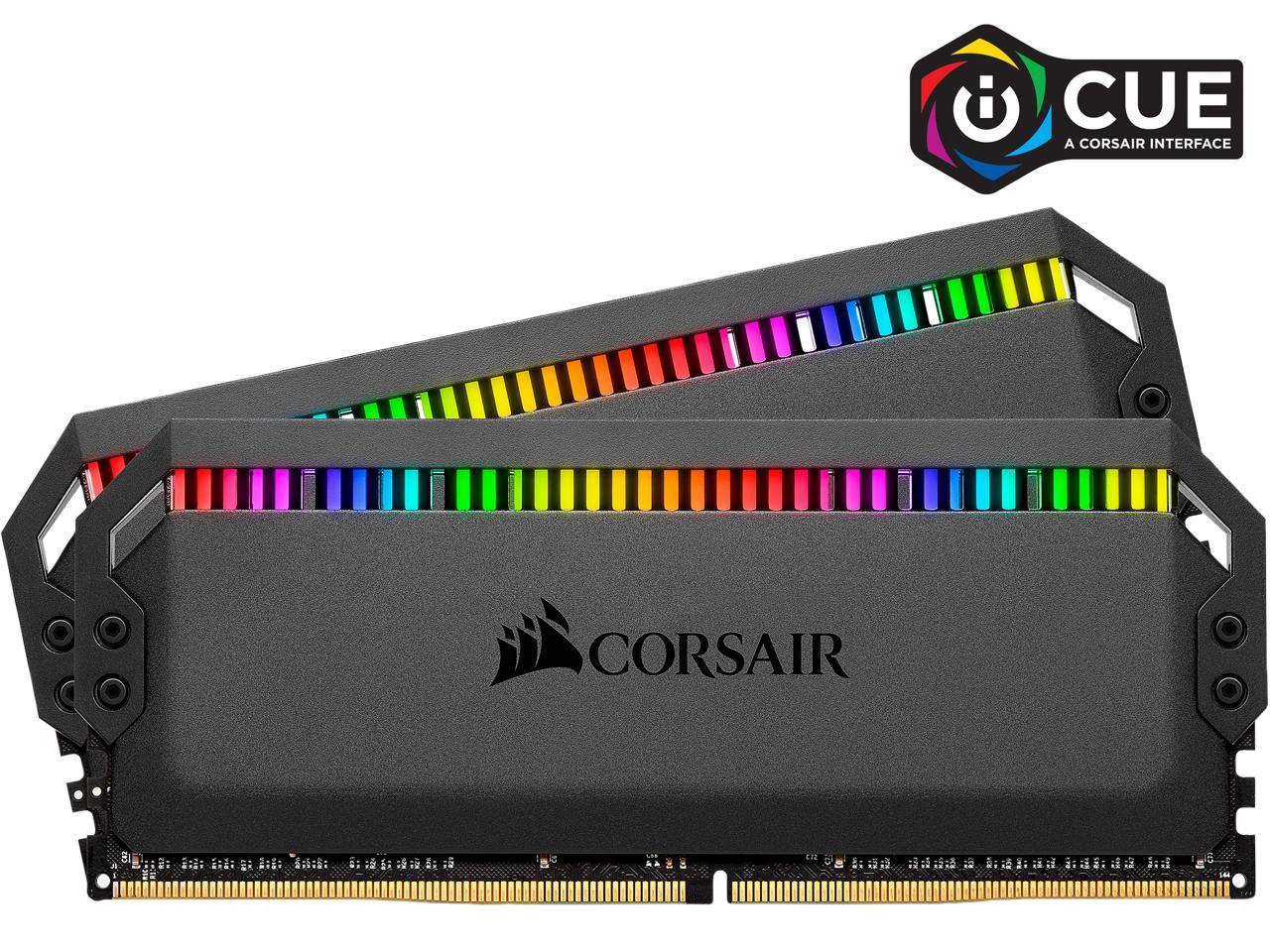 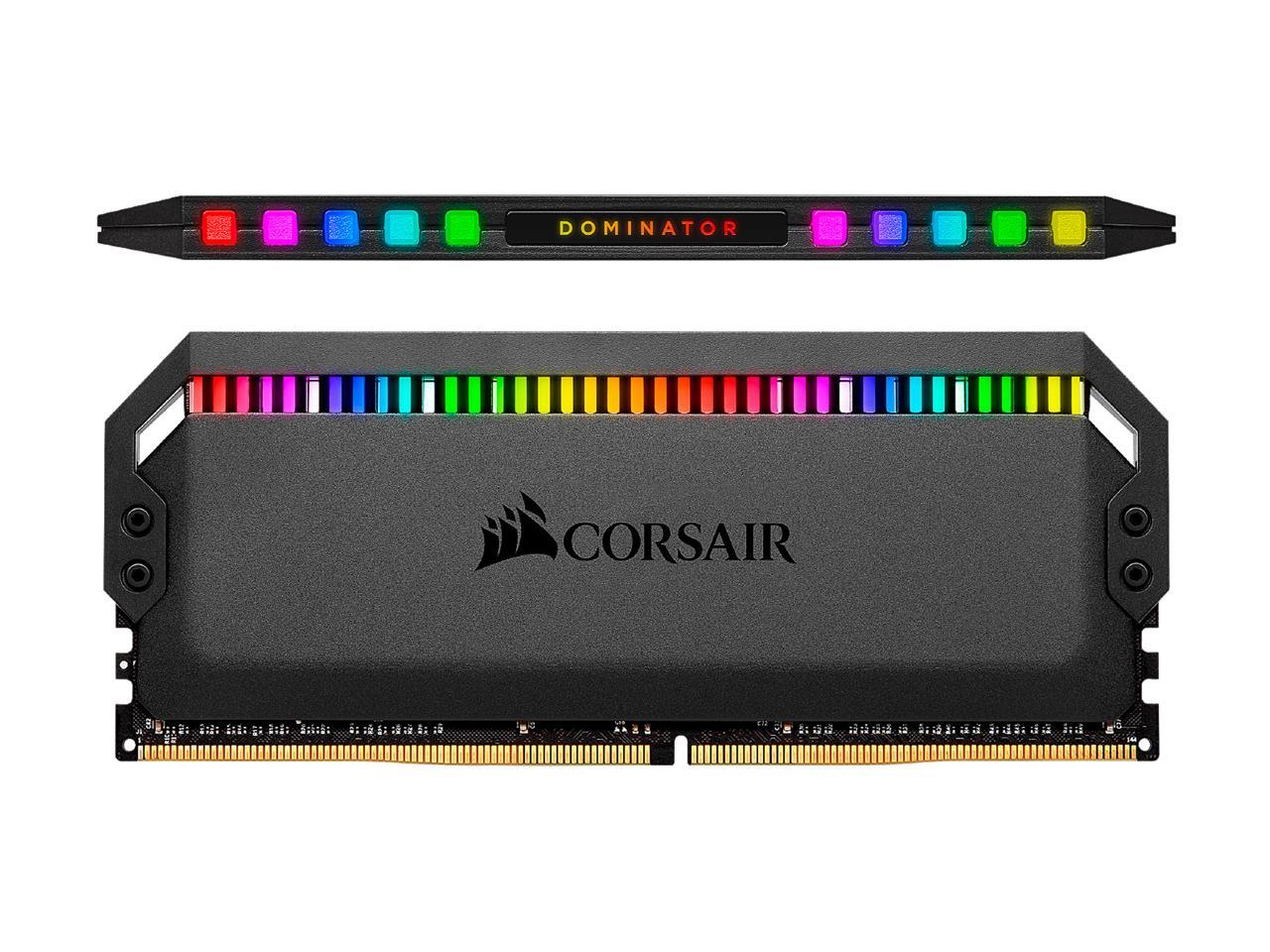 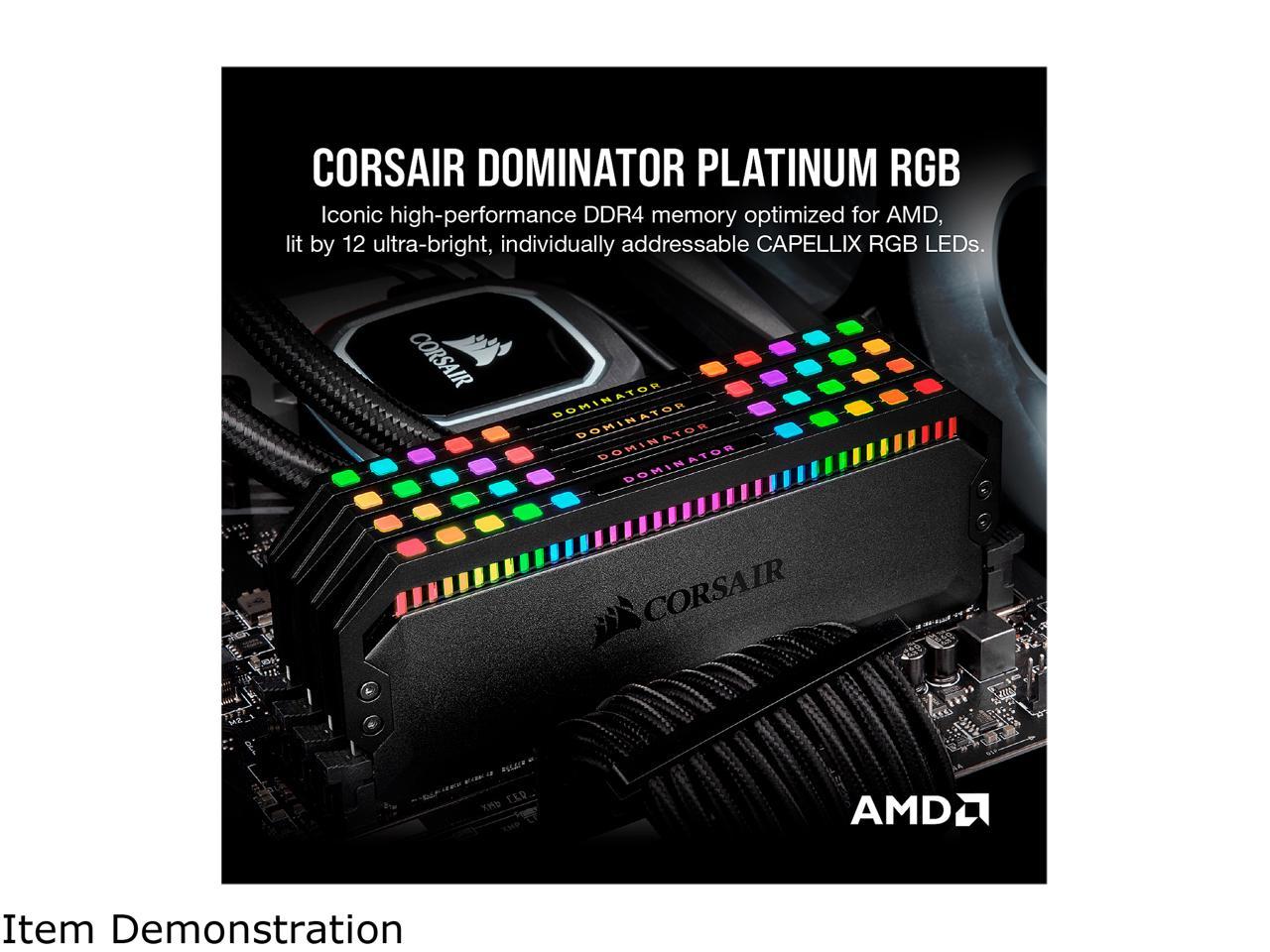 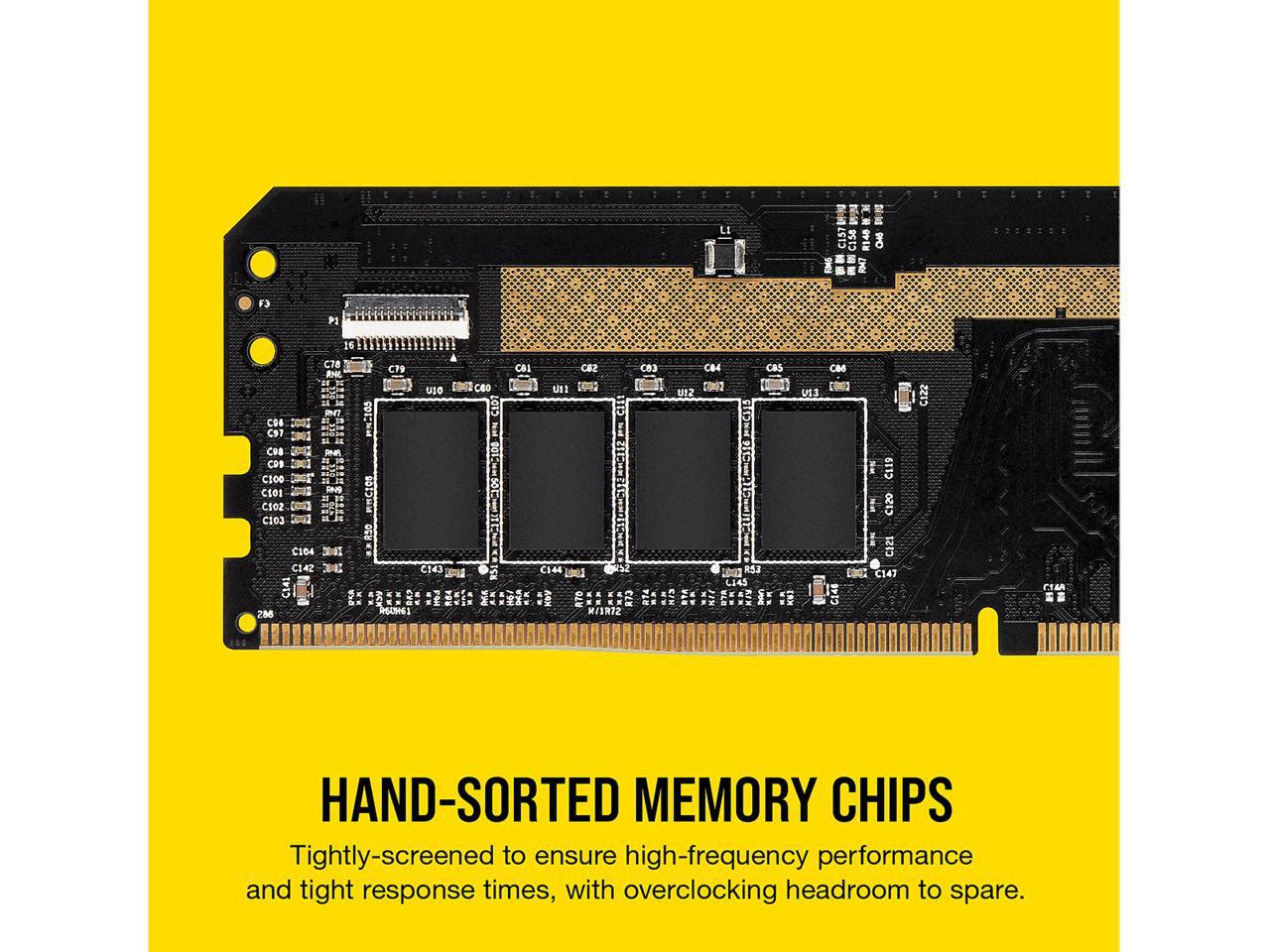 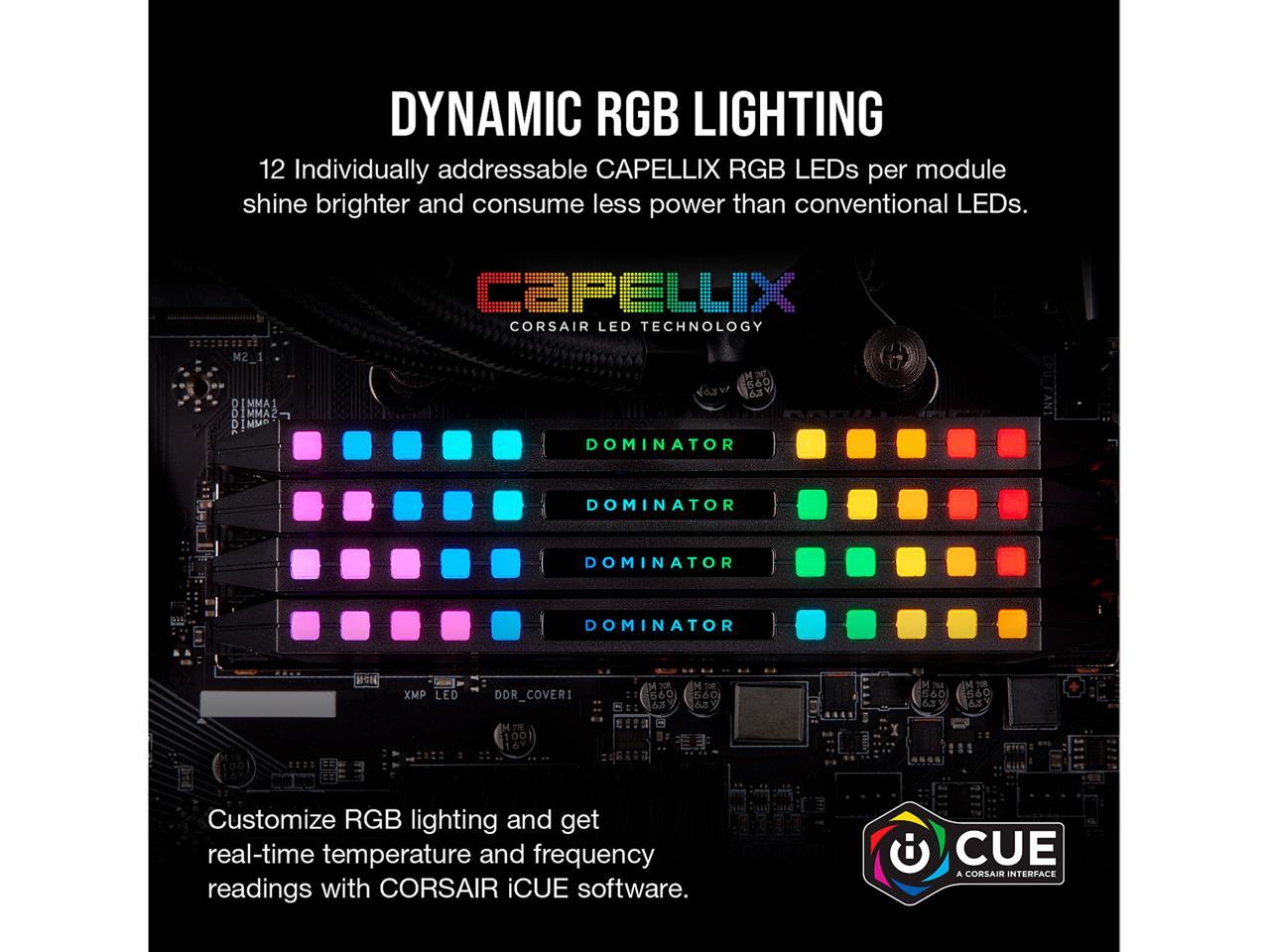 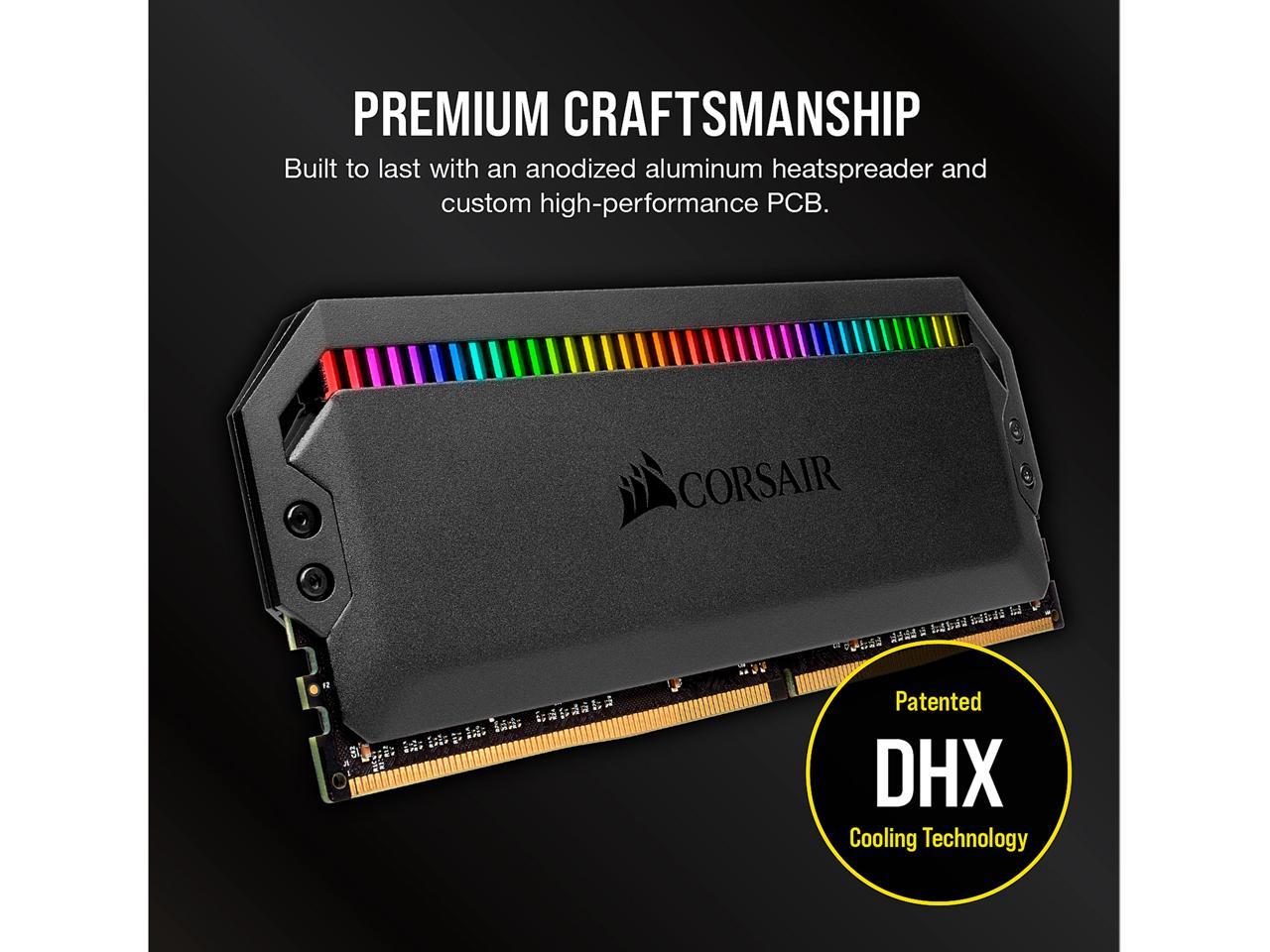 Cons: A bit pricey for bling. These are large sticks so be careful if you have an air cooler.

Pros: Was on my MB manufacturers approved list, running at 3600.

Pros: There really isn't anything to say about memory sticks. They work and I'm very happy with my purchase. What I'm not happy with, and this is not taking off eggs from my rating, is the RGB rainbow lights. I knew these sticks had that feature and I know a lot of people like that. It's just too bright for me, and the window of my tower faces away from me! I have to admit it's very cool, just a bit much for my taste.

Overall Review: I would absolutely recommend these sticks to anyone.

Pros: Great product. super fast ram. Only issues is I cannot get the ram to run at the speeds it is designed to run at. running at 2333 vs 3200 Mhz. I need to tweek it a bit to get XMP going I guess?

Cons: Does not run at stock speed

Overall Review: 5 eggs due to my lack of knowledge. Certainly not the product. Corsair you cannot go wrong. Great brand

Cons: Very tall memory. other then that... nothing.

Pros: i even got the same Version that my other set was so very happy about that RGB is so nice on corsair ,love this memory this about my 8th set and they all been great!!!

Cons: iv had one of the LED's not work correctly

Overall Review: best memory out there, my opinion

Pros: My system actually seems a bit more stable vs my GSkill B-Die 3200mhz kit. That's probably more due to my board (Gigabyte X470 Auroa Gaming), but I am running the latest agesa version with the Dec 2018 bios. I would have some occasional crashes, but the sticks always passed memtests. The LED's look amazing. Capellix LED's are the real deal. I use iCue for my RGB fan controllers and I thought it would be nice to be able to control the fan all from the same software. The GSkill software was not as good.

Cons: None so far, except that I have to wonder if I ordered an Intel kit vs this one being advertised for AMD if I would have gotten the v4.31 B-Die's instead of these Hynix C-Die's (v5.32), but unless you're doing extreme overclocking many Reddit forums are saying the C-Die is basically the next best thing, so that helped me decide to keep these, despite the higher xmp latencies.

Overall Review: I need to attempt overclocking these with the Ryzen DRAM calculator. if I get can 14-15-16 stable at 3200mhz or the 17-20-20 at 3733mhz this kit will be ready for Ryzen 3rd gen (AMD posted a DRAM timing and speed bench chart with the ideal 'sweet spot') then it will be plenty good for 3200mhz. Use Typhoon and Ryzen Timing Checker tools as well, they're all great!