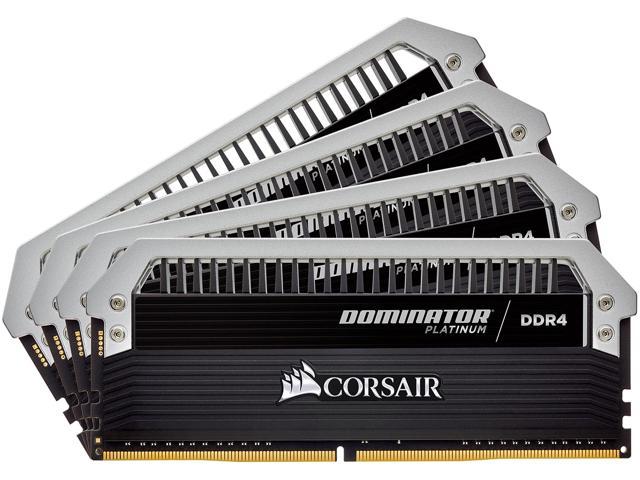 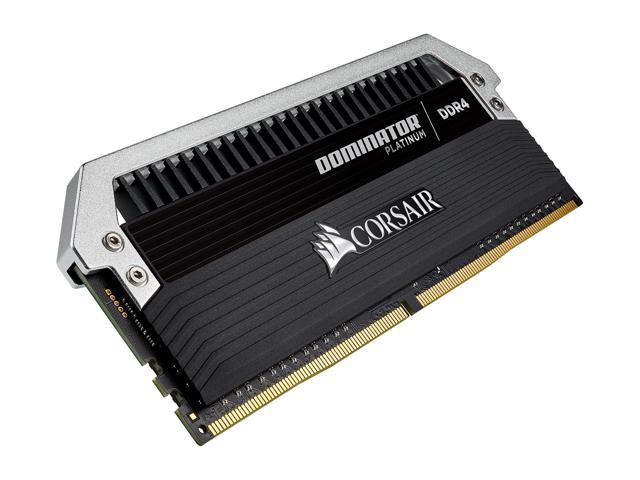 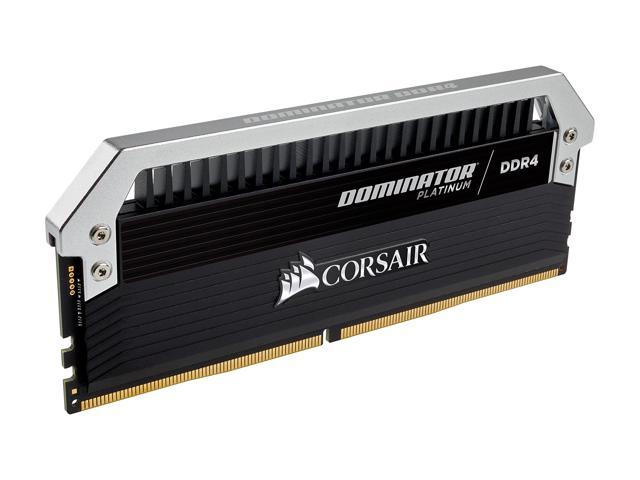 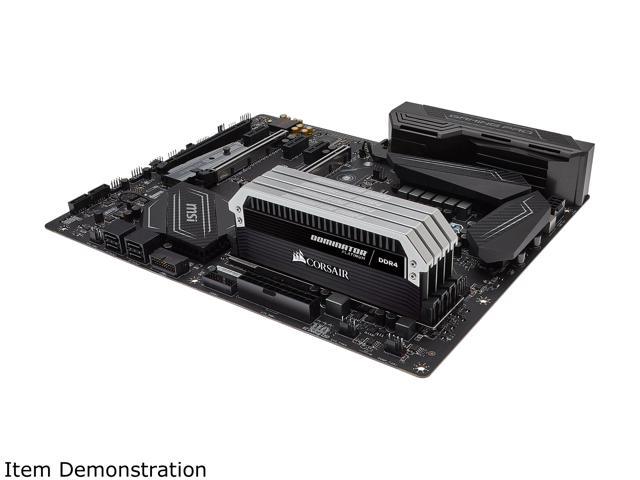 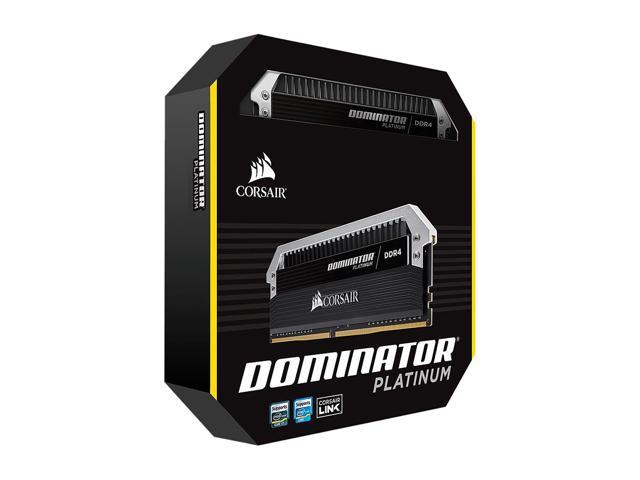 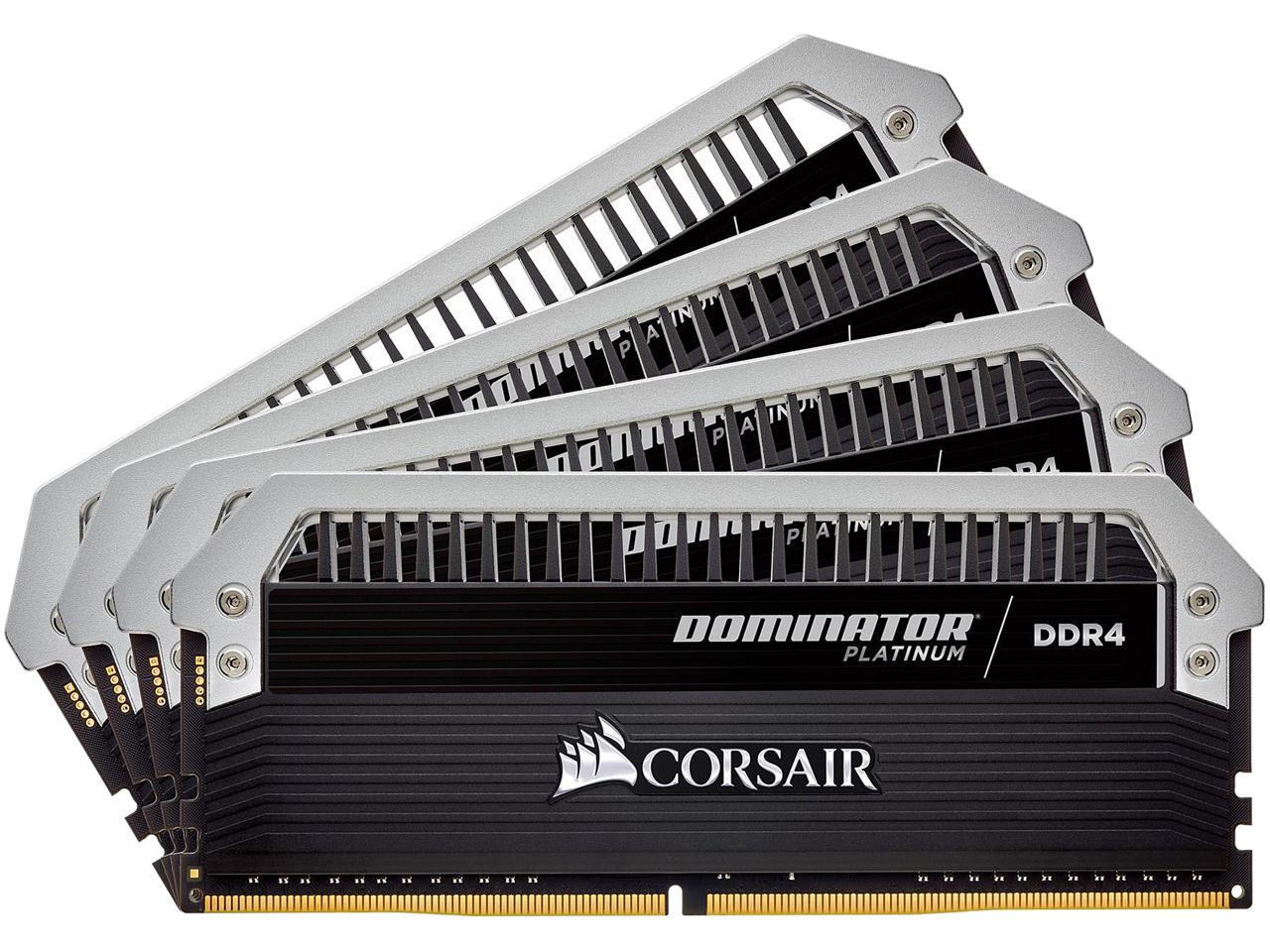 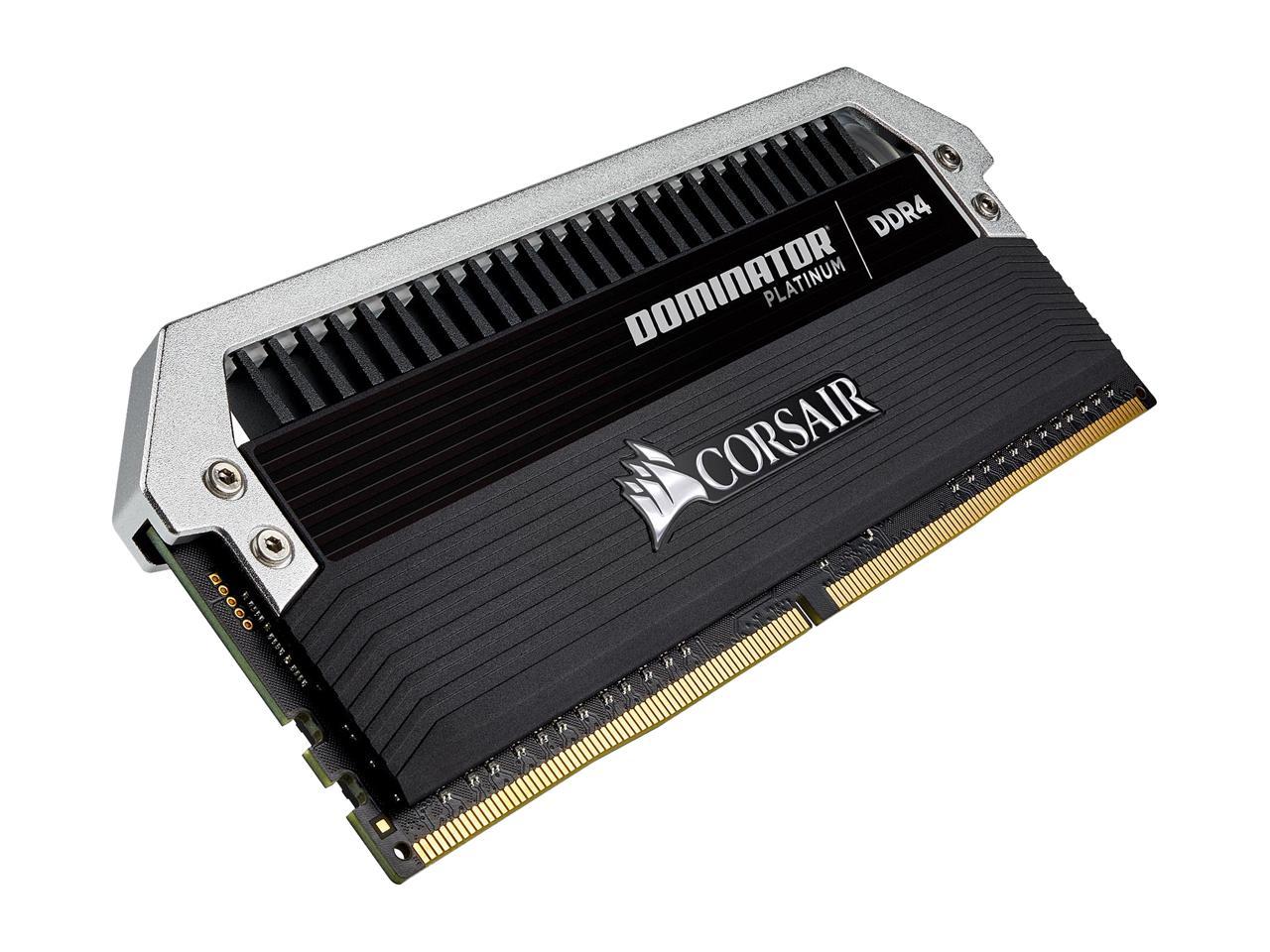 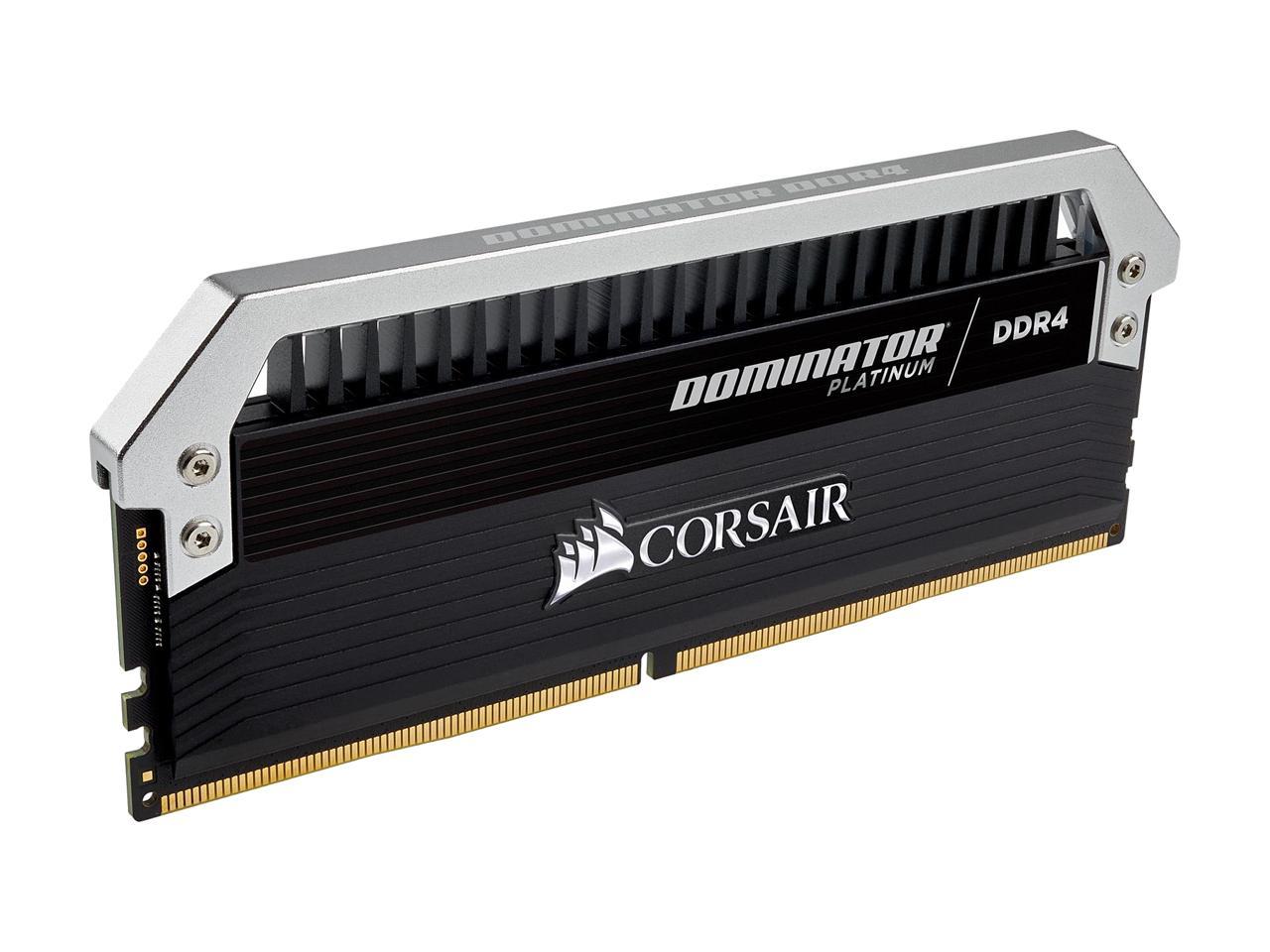 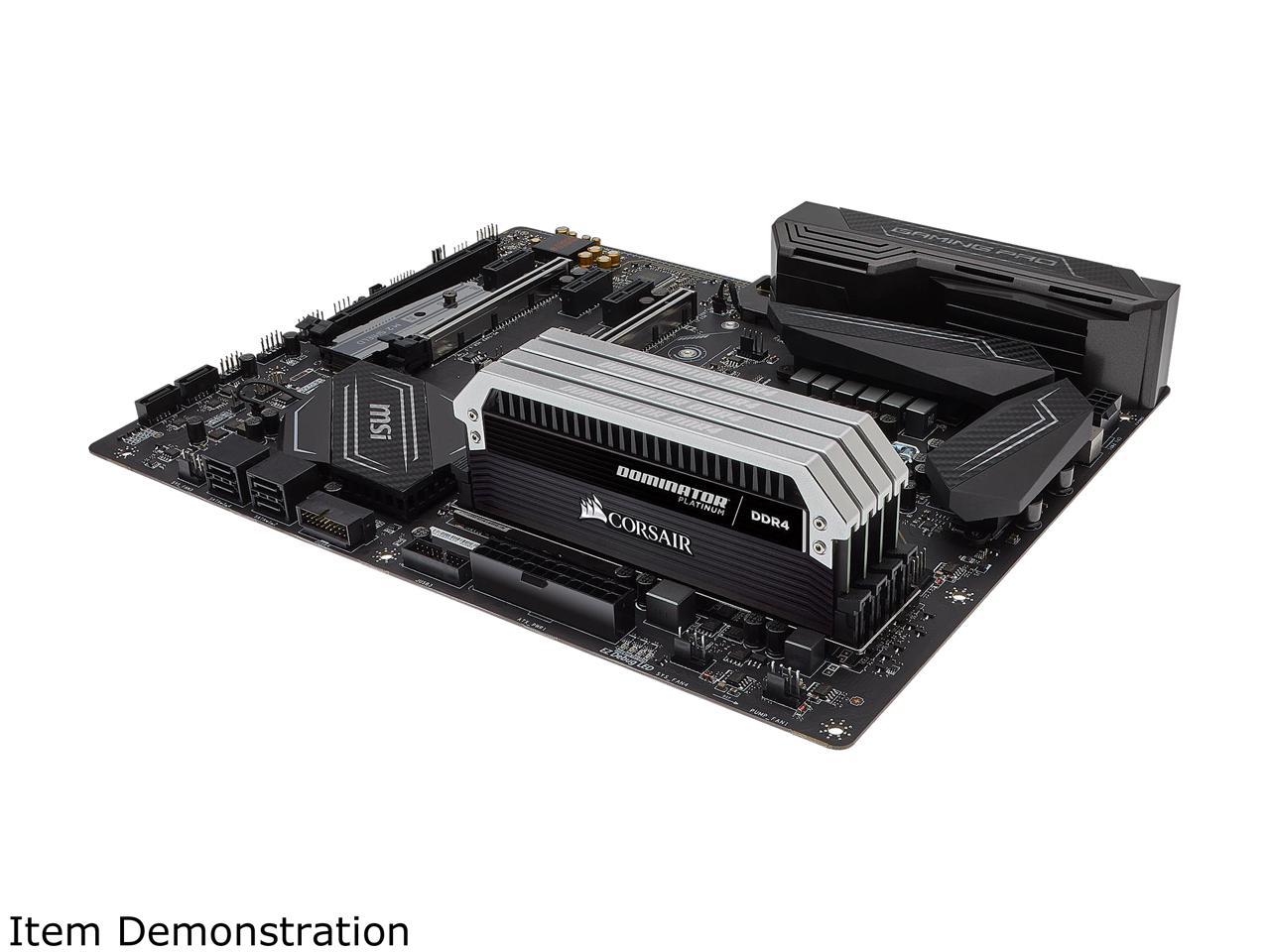 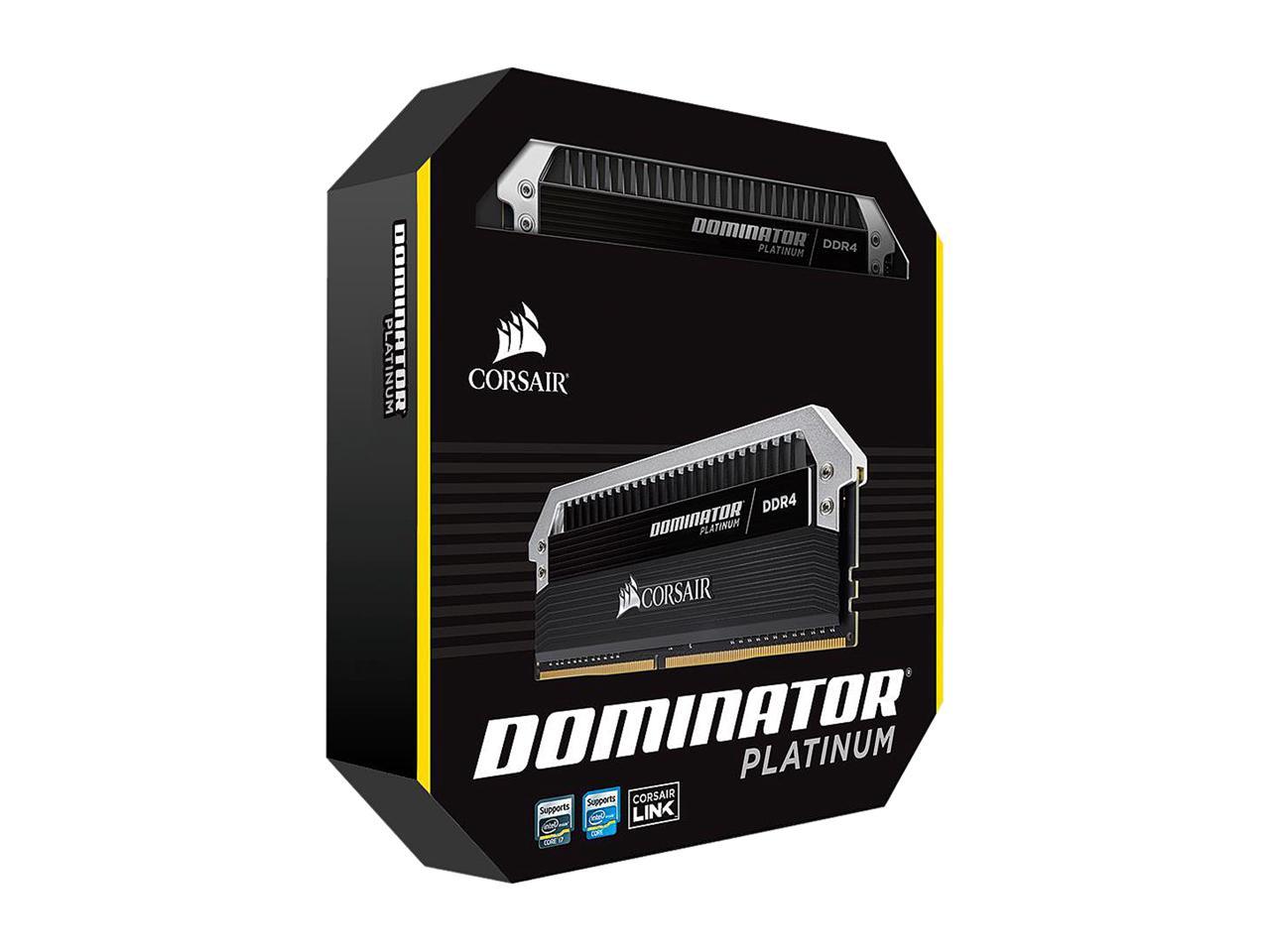 Cons: Costly , not so good with customer support, hard to get to someone and when you do they are so brief in their response you wonder if you are bothering them. I had an issue with my ASUS Rog Strix 299-e gamer motherboard Dram compatibility, the product number provided in the best vendor list from ASUS referred to part number CMD32GX4M4B3200C16. According to Corsair, the part number has recently changed to CMD32GX4M4C3200C16. The Corsair representative argued that when such changes happen the new Dram part number means there has been modifications to it compared to the old one and that, I had to check with ASUS for eventual compatibility issues. ASUS had no idea the product number had changed. They had to verify with their Engineer department to validate the new Dram part number from Corsair. A long story that took 5 days to resolve. It would be a good idea for Corsair to share such changes with at least major Motherboard manufacturers by sending them modification notes when part number changes occur. I think Corsair has communication problems that could be easily resolved if they have good intention to improve their customer support .

Overall Review: This is my third PC built and each time I purchased Corsair Dominator DRAM in 2012, 2013 and recently in 2018. You can depend on Corsair but they could improve their communication skills to avoid customers hunting for answers. ASUS could update regularly their best vendor list, after all ASUS provides free publicity to DRAM manufacturers by simply saying ''BEST VENDOR LIST'' don't you think!

Overall Review: In the days of unicorn puke rgb, these are a pleasant blast from the past. The bold silver and black look is modern and simplistic. bonus old school nerd points if you use the lightbar enhancement kit!

Pros: performance and looks. Best bang for your buck.